by78 said:
Just a nice image that shows off the size of the Type 901 fleet support ship. 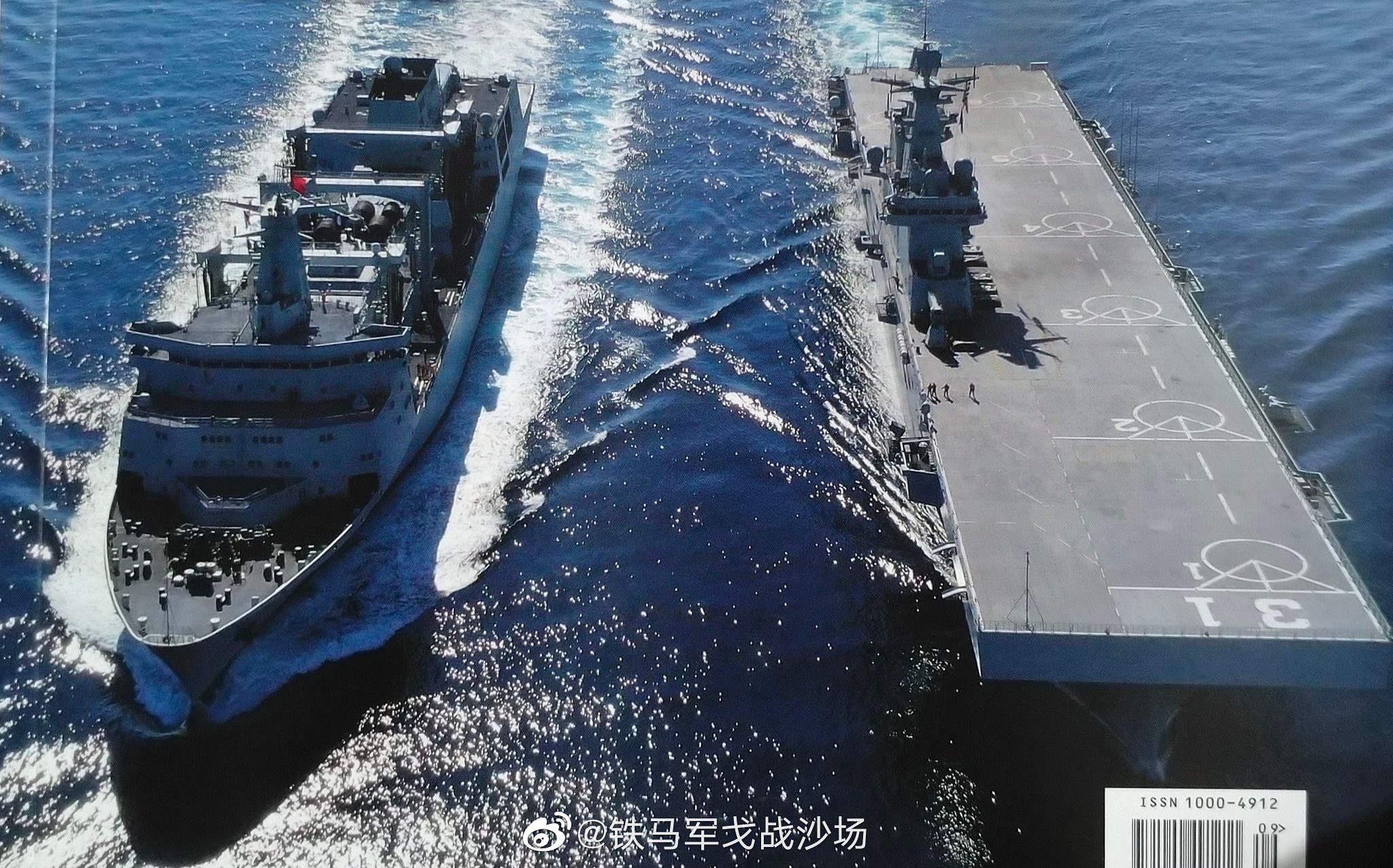 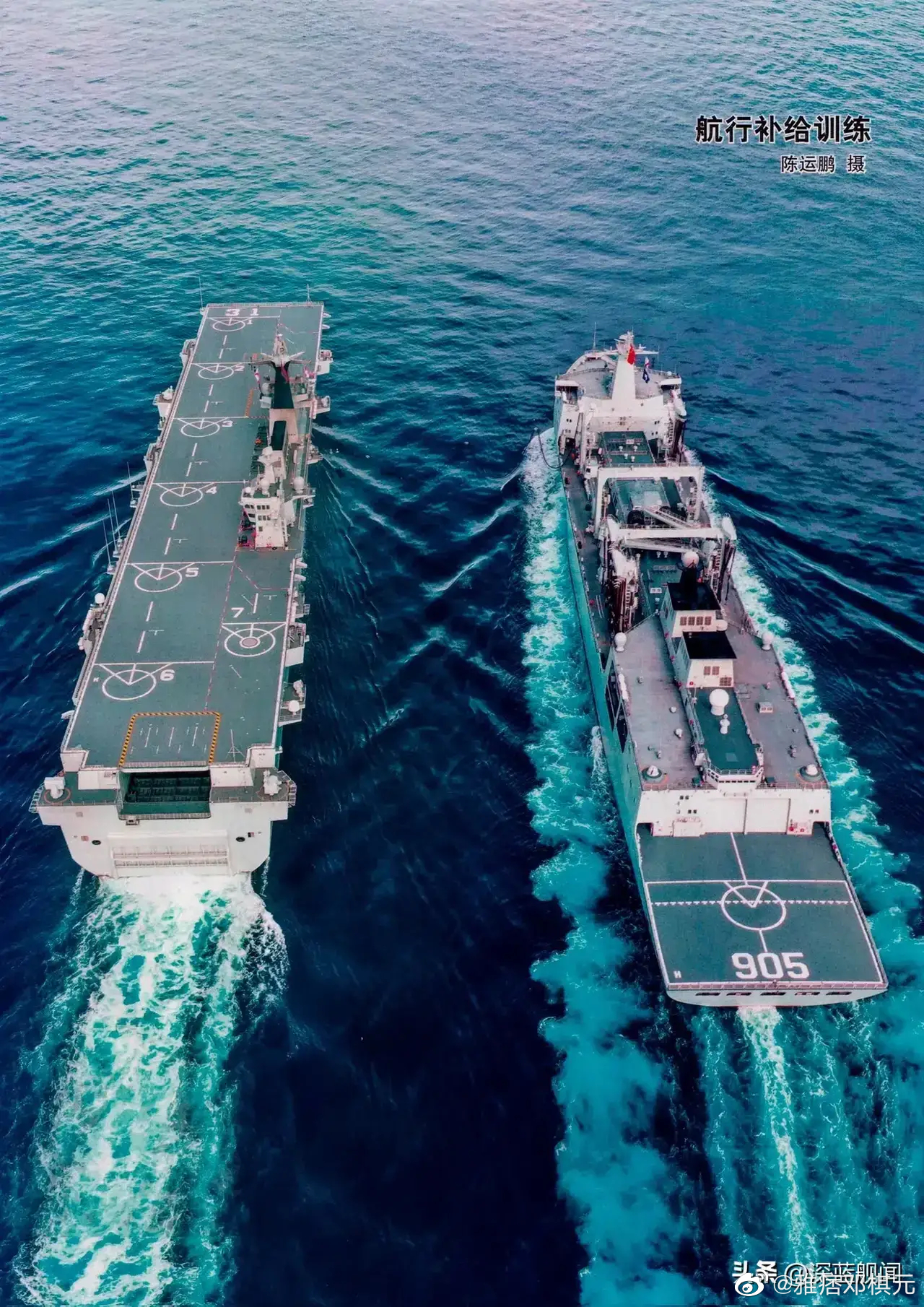 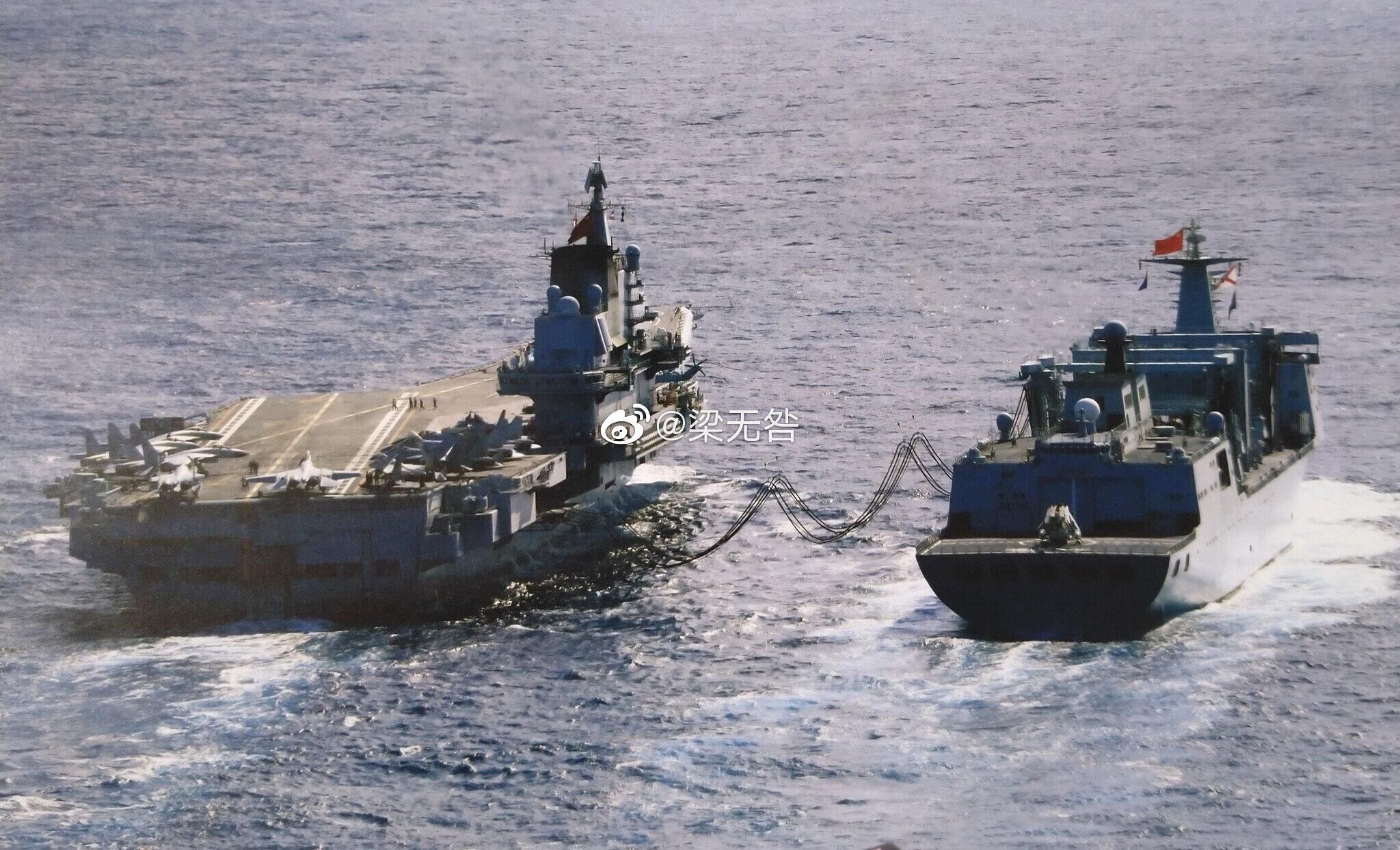 Some nice screen captures of a Type 901 fleet supply ship. 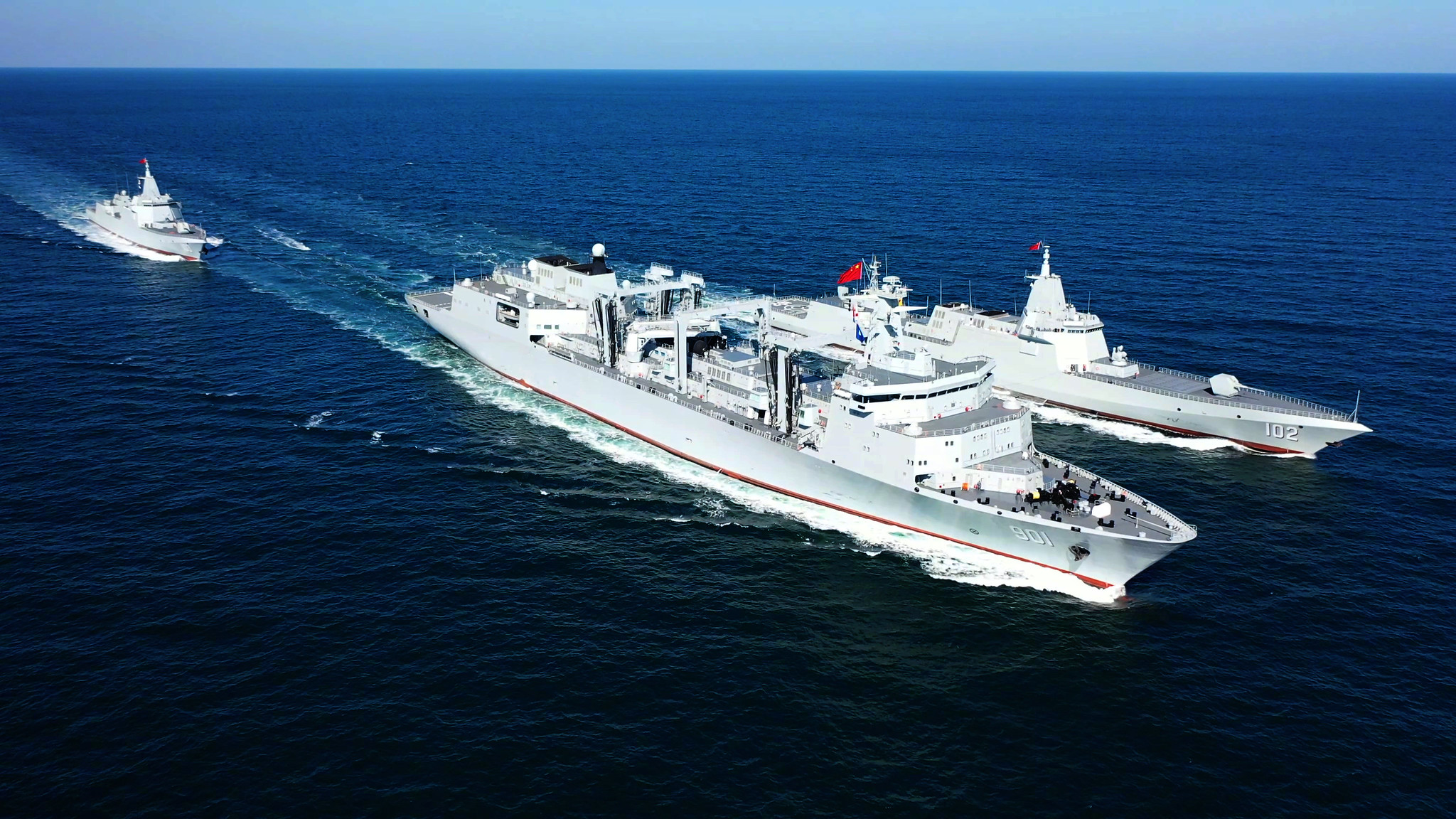 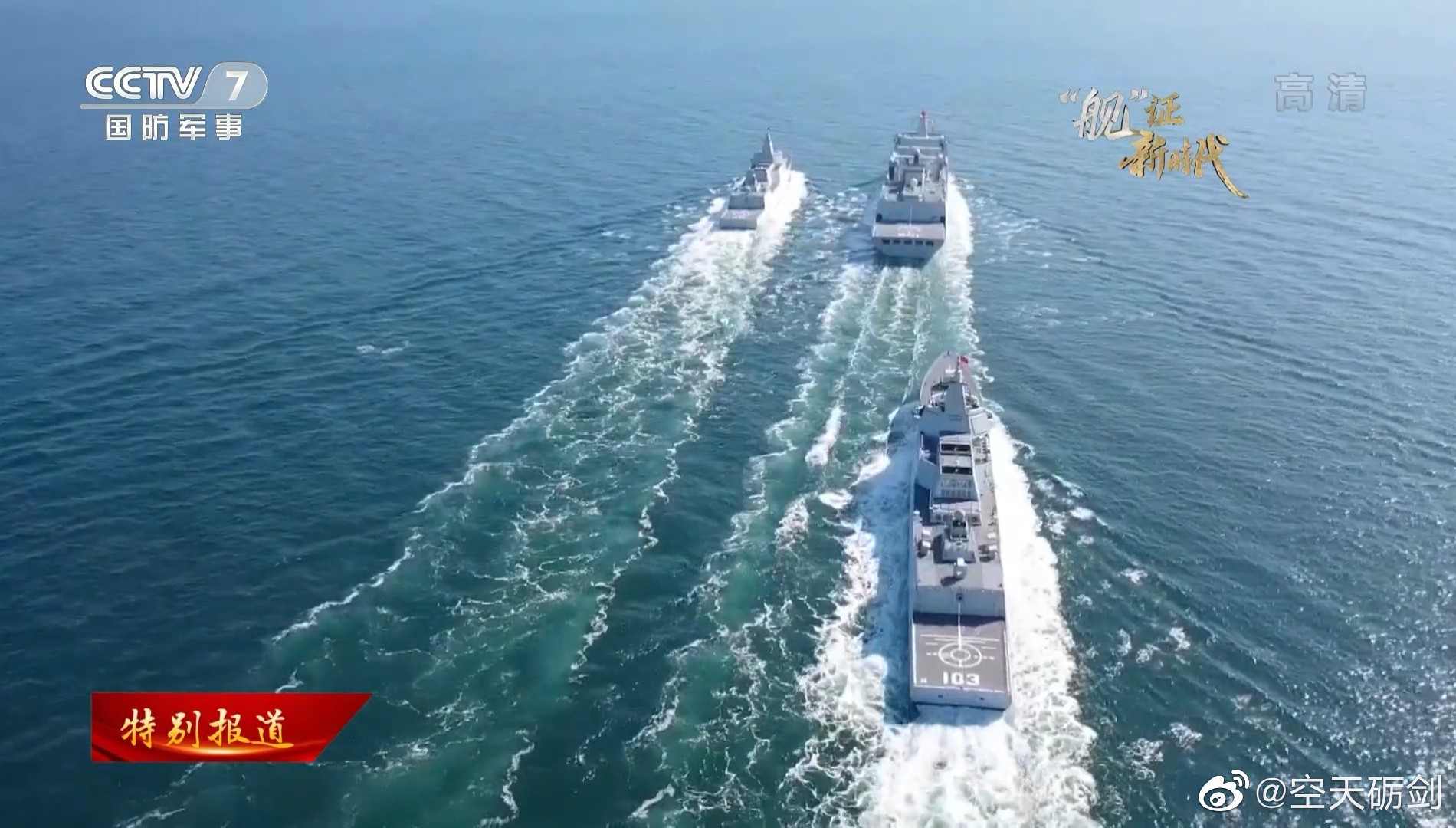 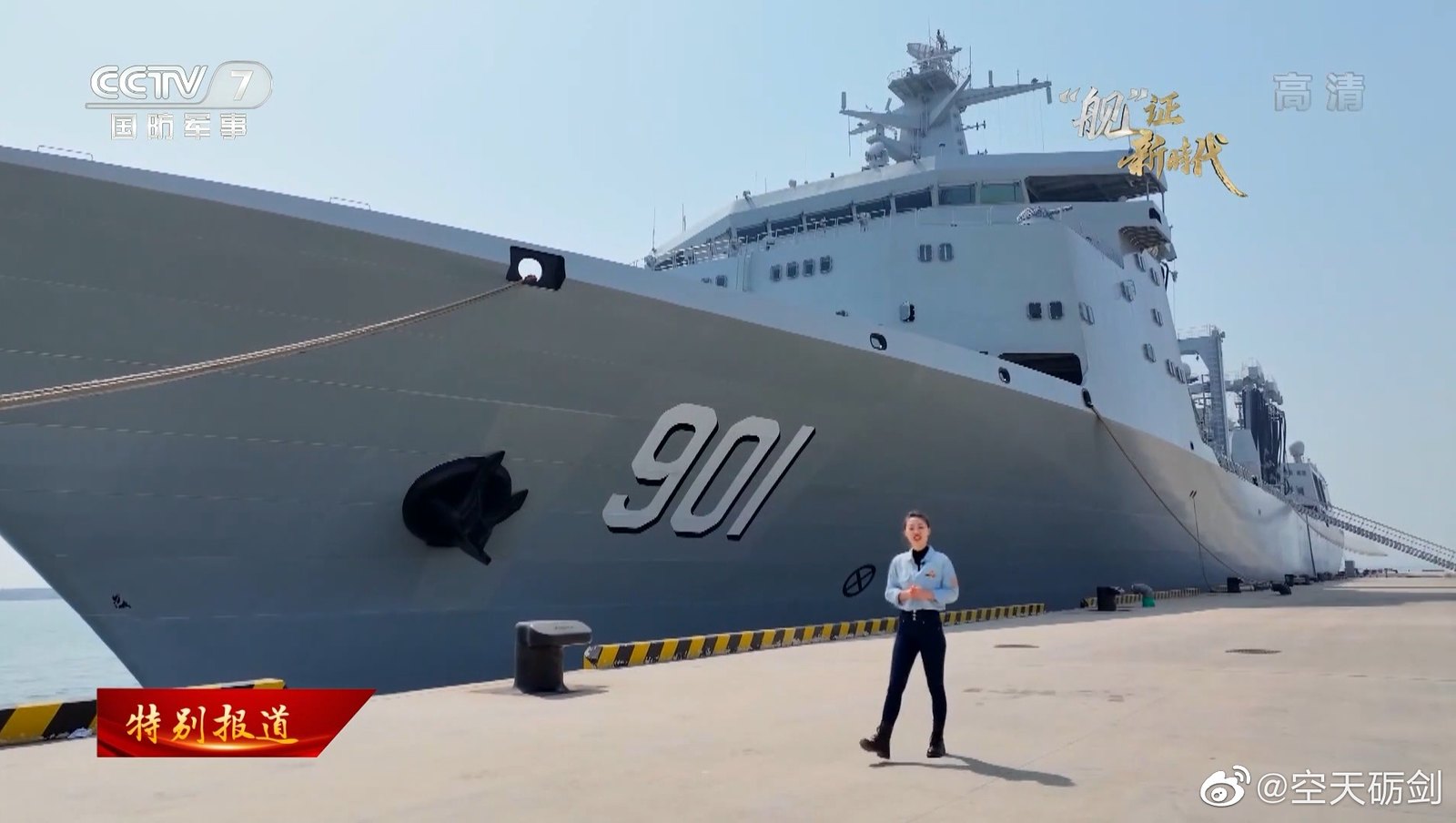 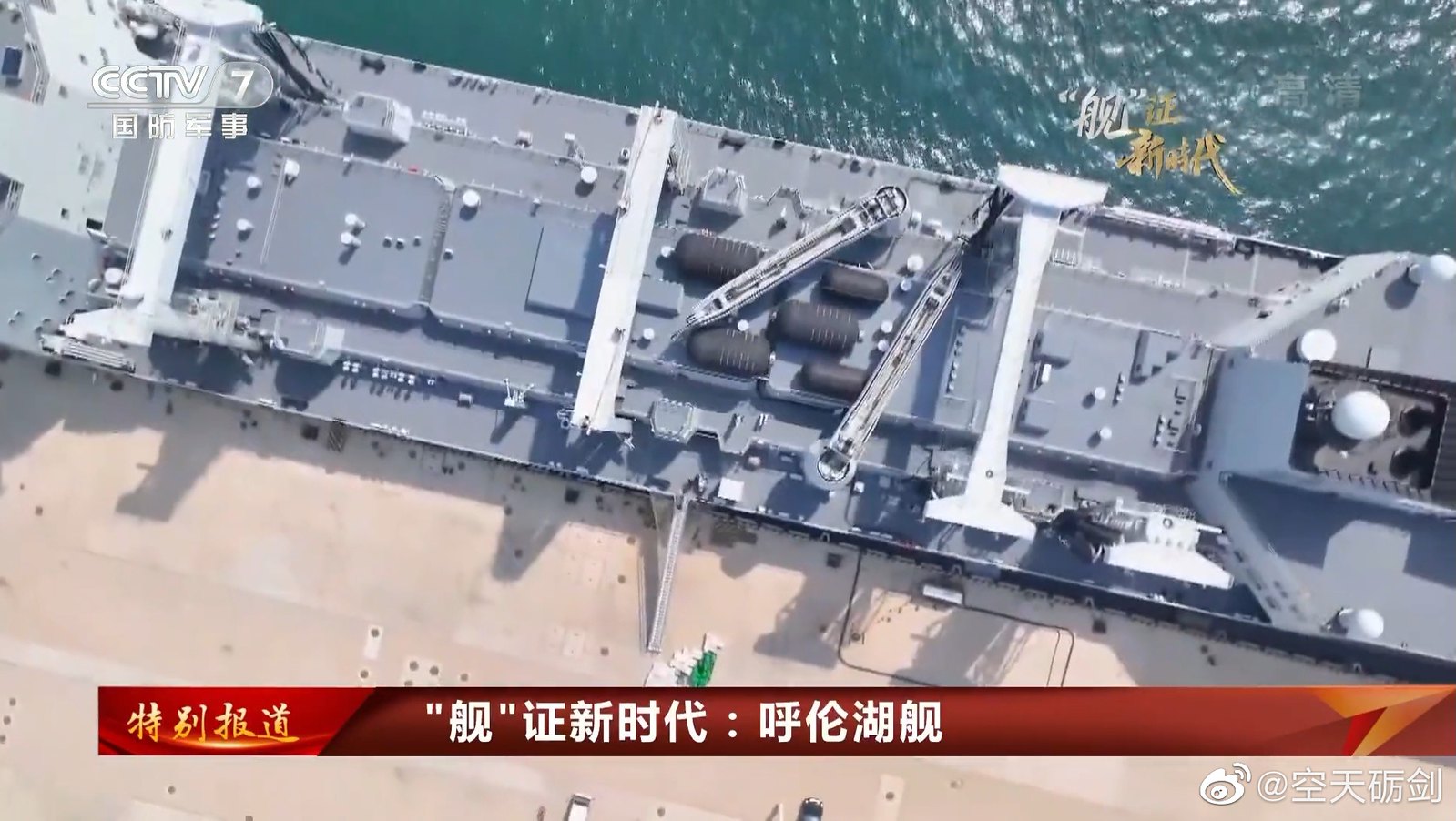 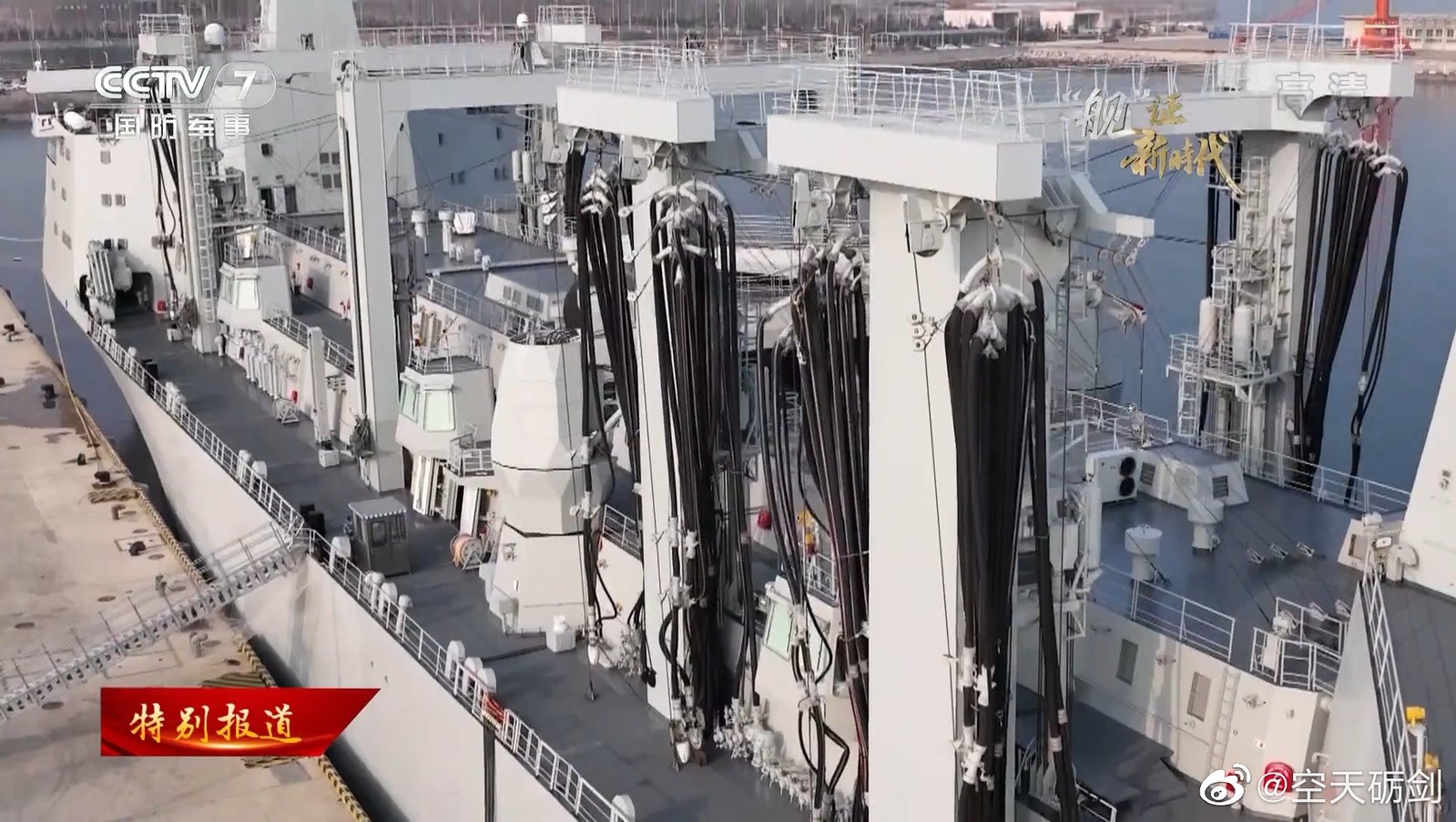 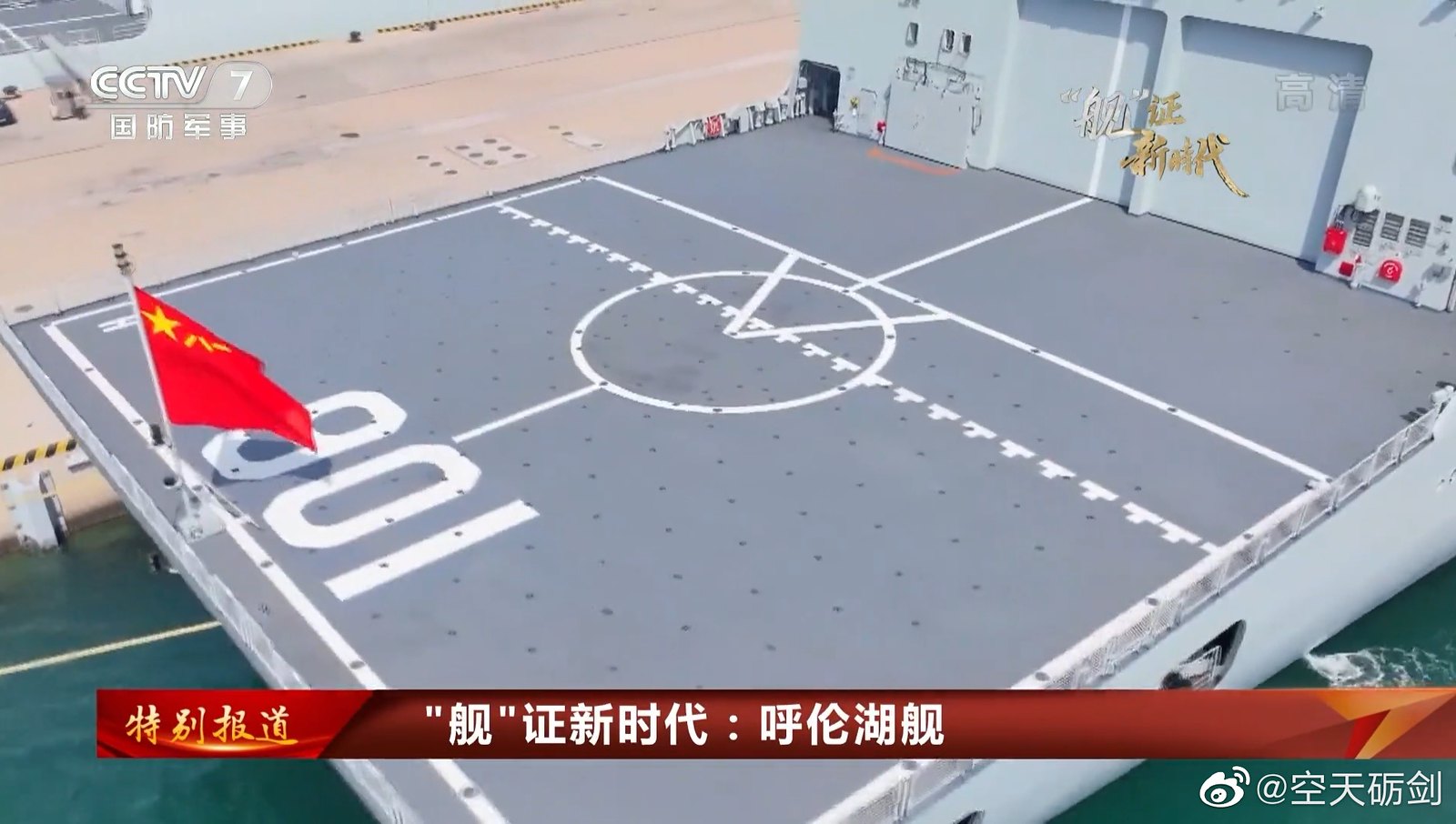 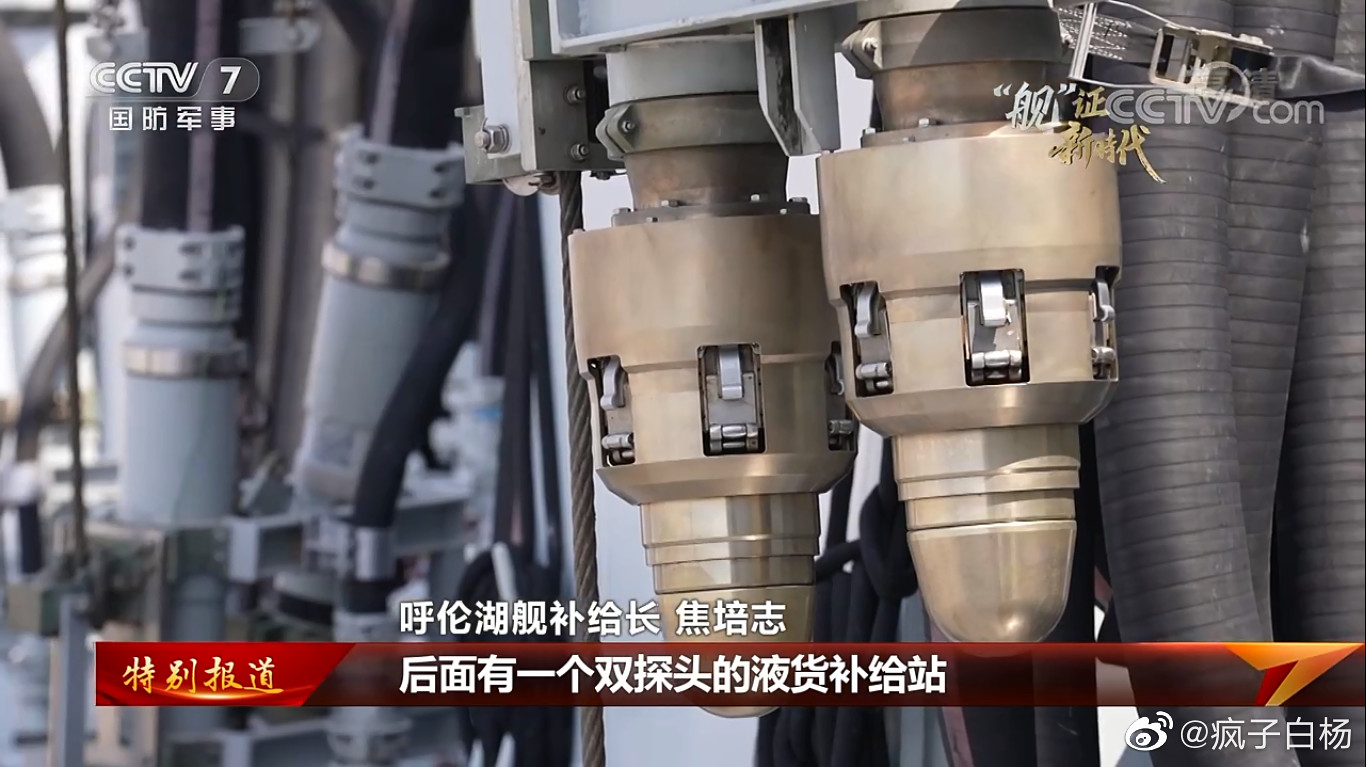 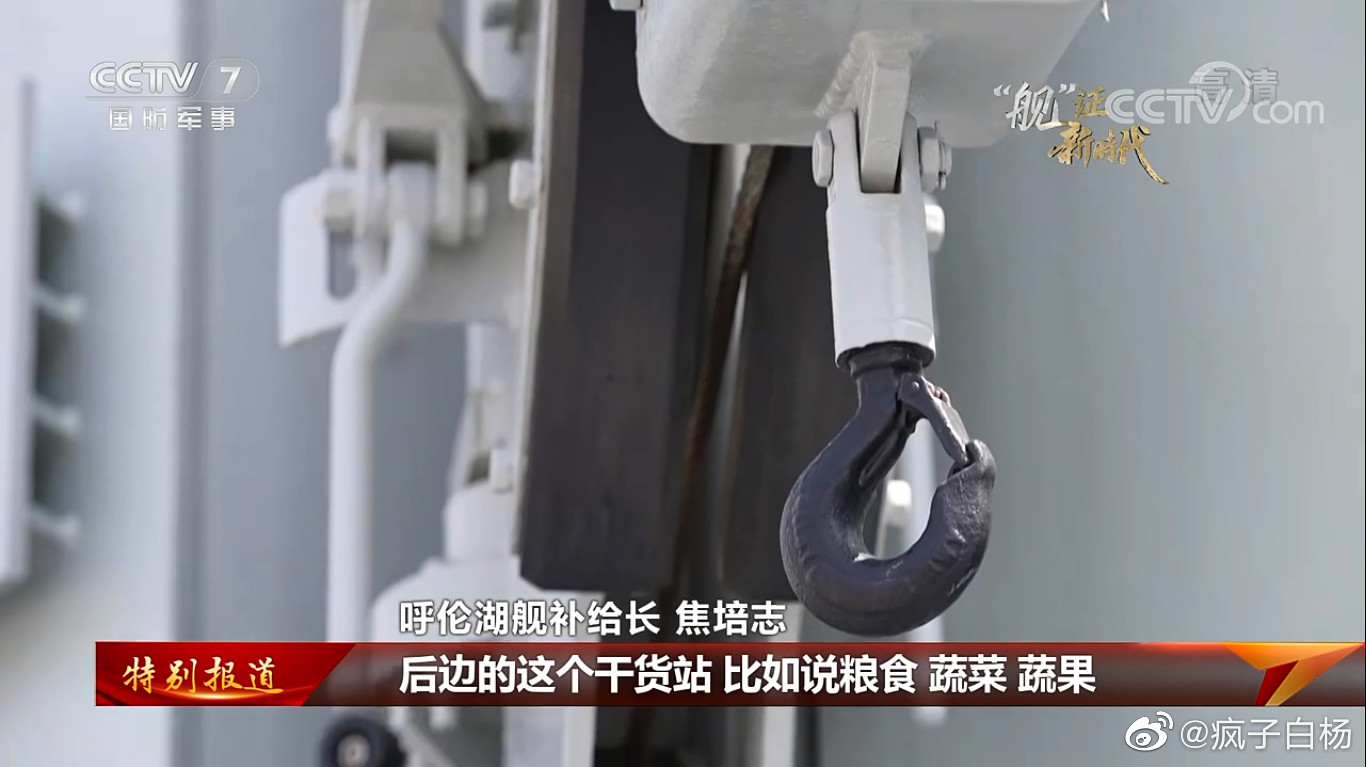 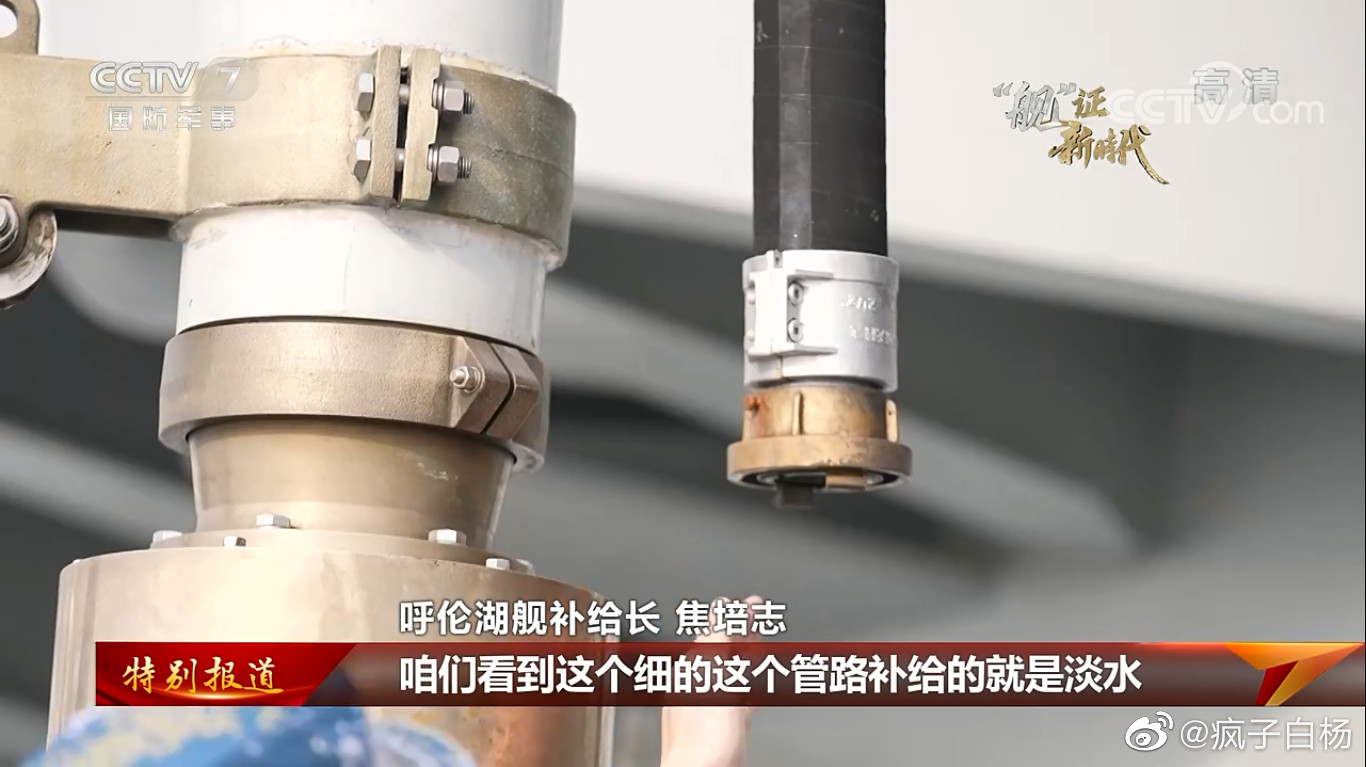 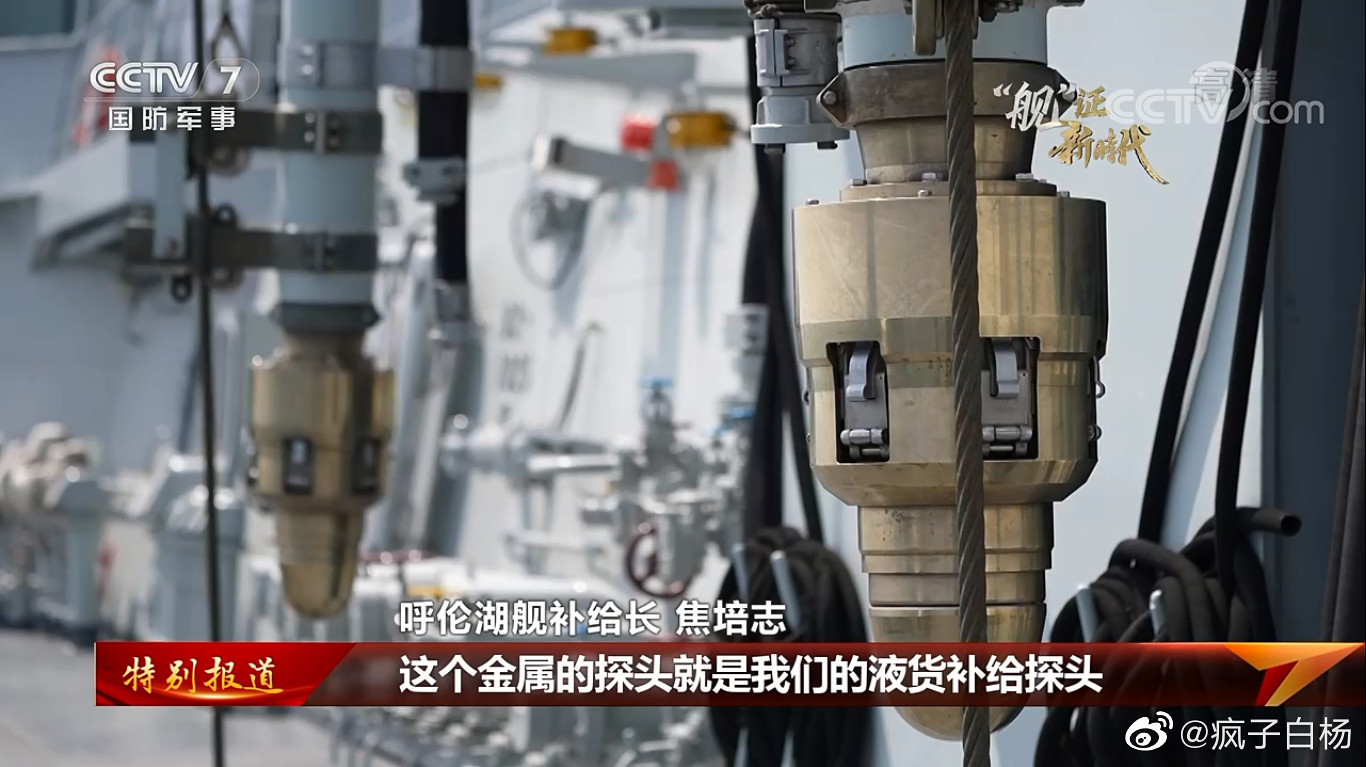 
Steel beach picnics in other navies are kind of similar in the sense that a given ship stops in the water and has some time to relax etc. I think this is slightly similar but less extravagant. They play basketball on the deck of the replenishment ship sometimes, from past memory.

The resupply or boxed goods is just something convenient to do at the same time as when the ships are tied up alongside each other.

Sure, they could probably do underway resupply or vertrep of those boxed goods as well (and I imagine they do), but those processes are fairly technical and time consuming. If they just want to incidentally resupply a few boxes of stuff, doing the whole song and dance of underway replenishment seems like a waste to me.

If it was during war, or if time was of the essence, then that would of course be very different.
You must log in or register to reply here.