This is a dedicated thread for Chinese Navy's combat information centers (aka combat direction centers) and their associated hardware such as tactical displays and consoles.

Prior to the advent of 054A frigates and 052C destroyers, PLAN's tactical console designs and CIC layouts appeared to be a hodge-podge of various origins and were produced in small batches. With the serial production of 054A and 052C series, indigenous consoles and CIC layouts became standardized. I will call these the first-generation consoles. The second-generation consoles appeared with the introduction of 052D destroyers and 056 frigates; they are also installed onboard the Shandong carrier, among others. 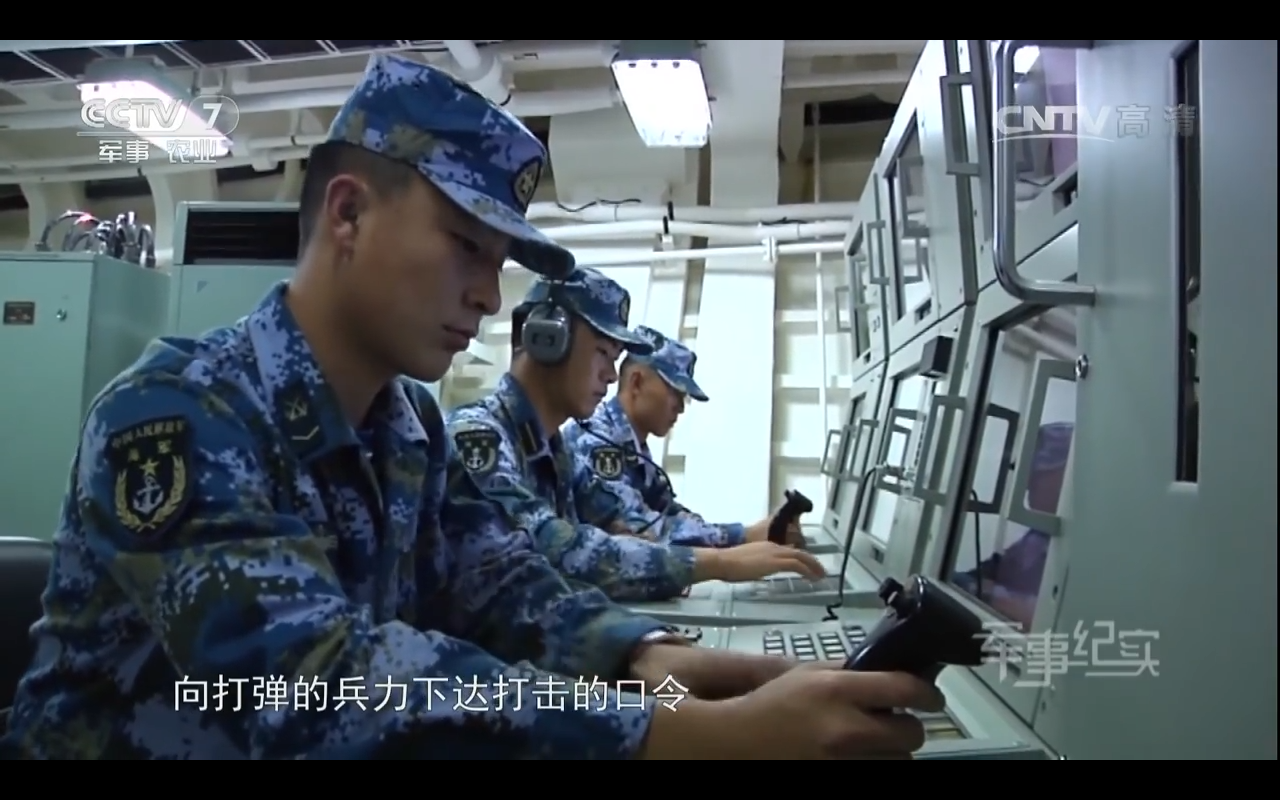 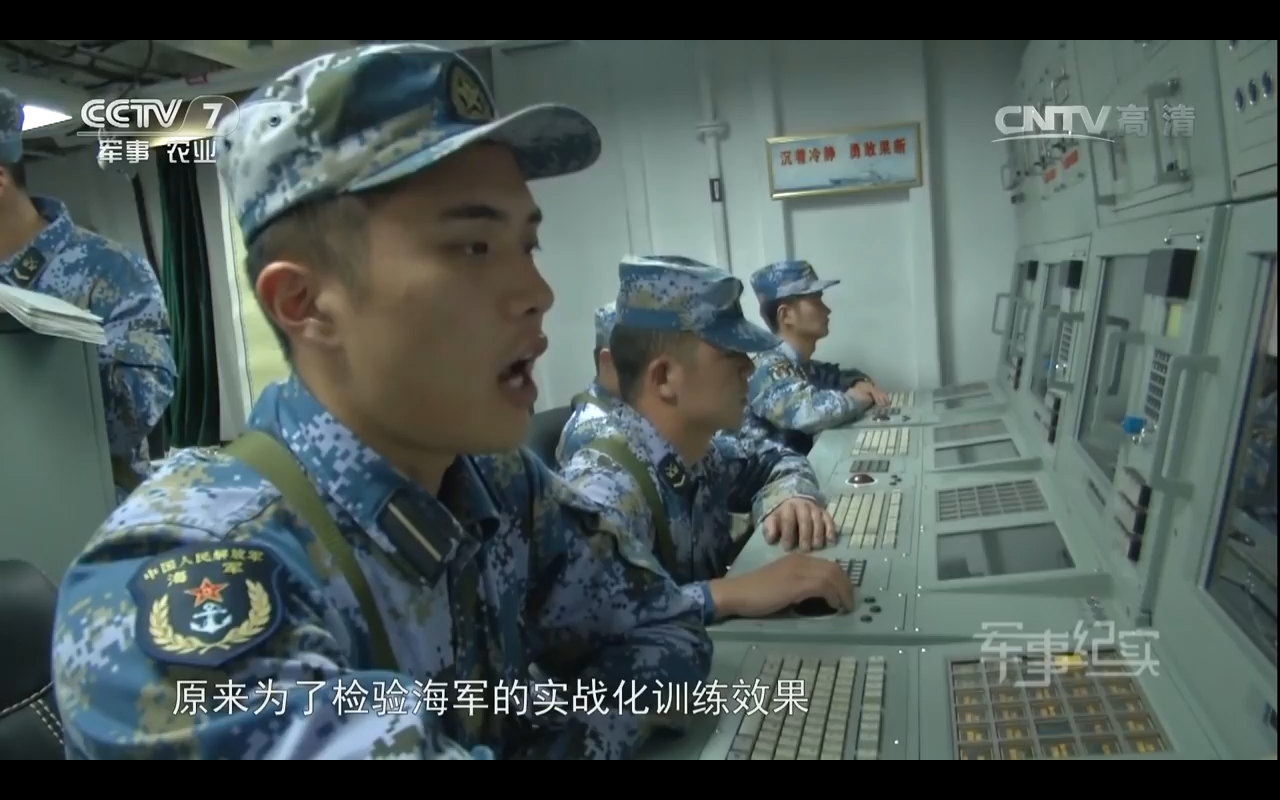 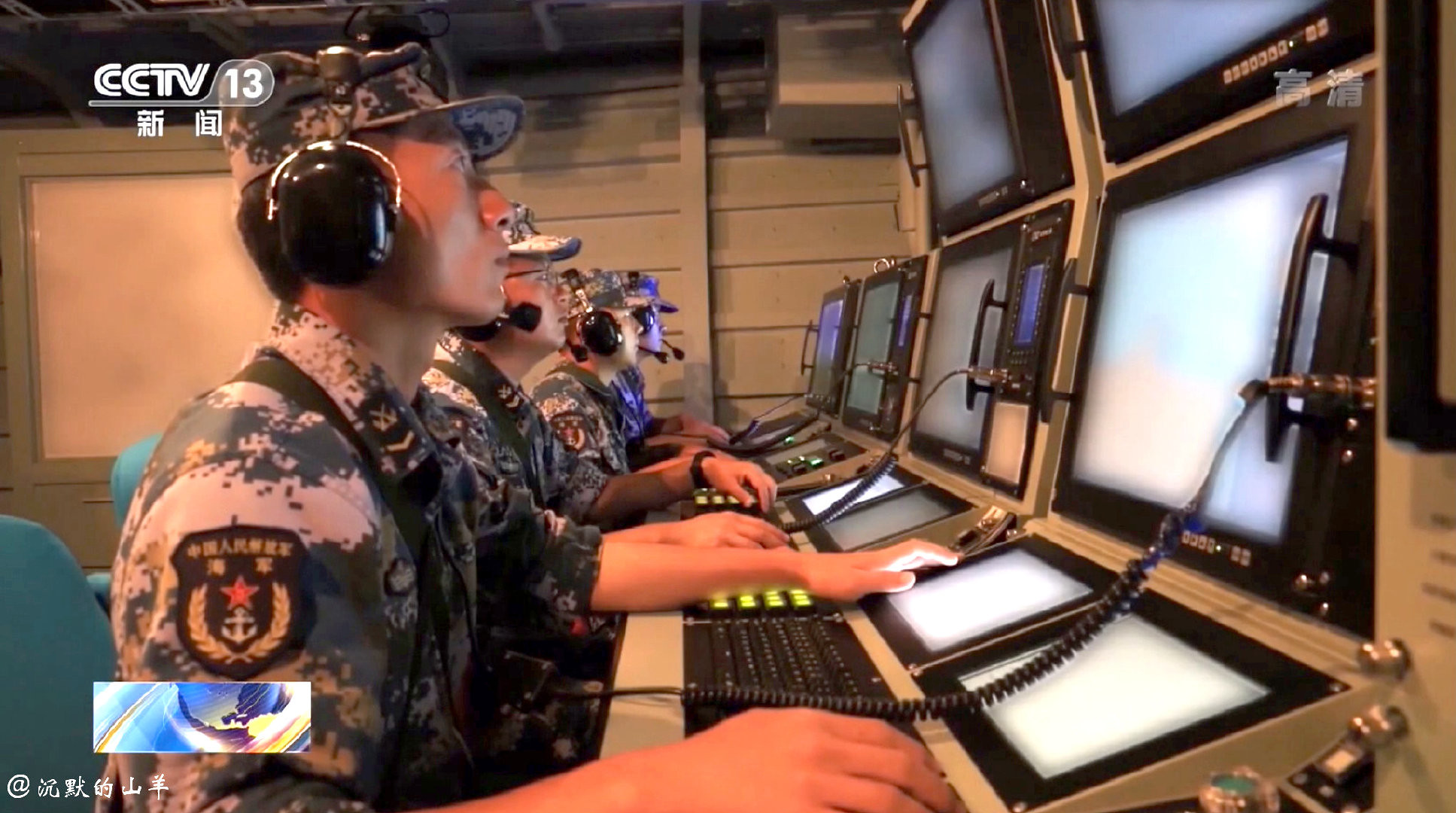 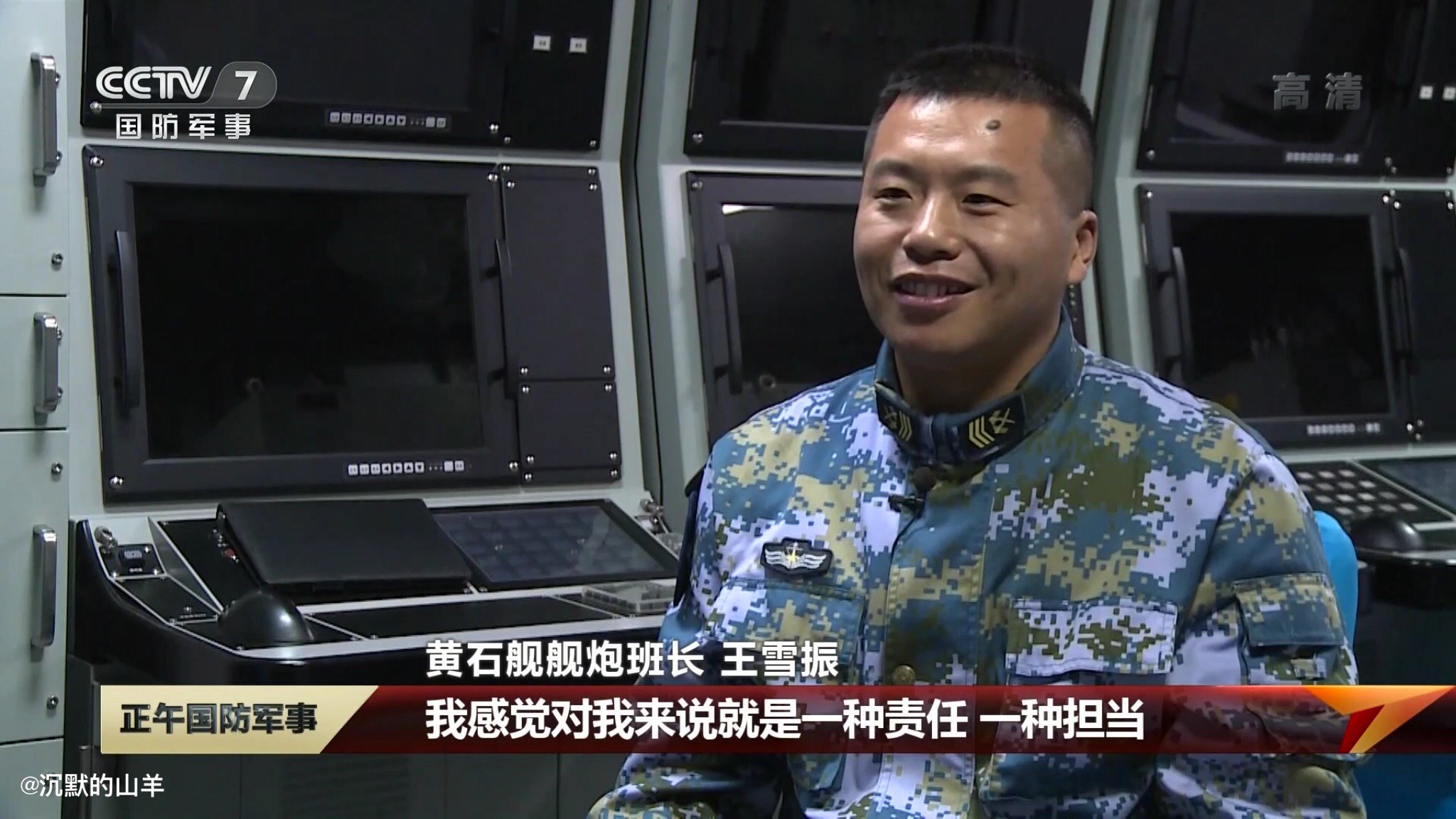 According to the research paper below, the PLAN is working on a third-generation display consoles. The paper delves into the ergonomic and man-machine-interface aspects of a new radar-operator console design, with the goal of improving operator comfort and combat effectiveness. It also talks about optimal interface color palettes to improve operator information processing.

An open-source, modular tactical console design. Top screen is tactical display; bottom screen is the touch-screen control interface; below that are keyboard and mouse inputs. 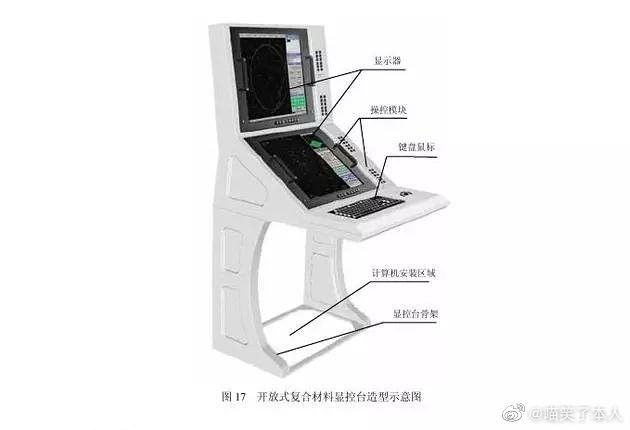 Various other concepts (I'm unsure about the authenticity and provenance of some of these): 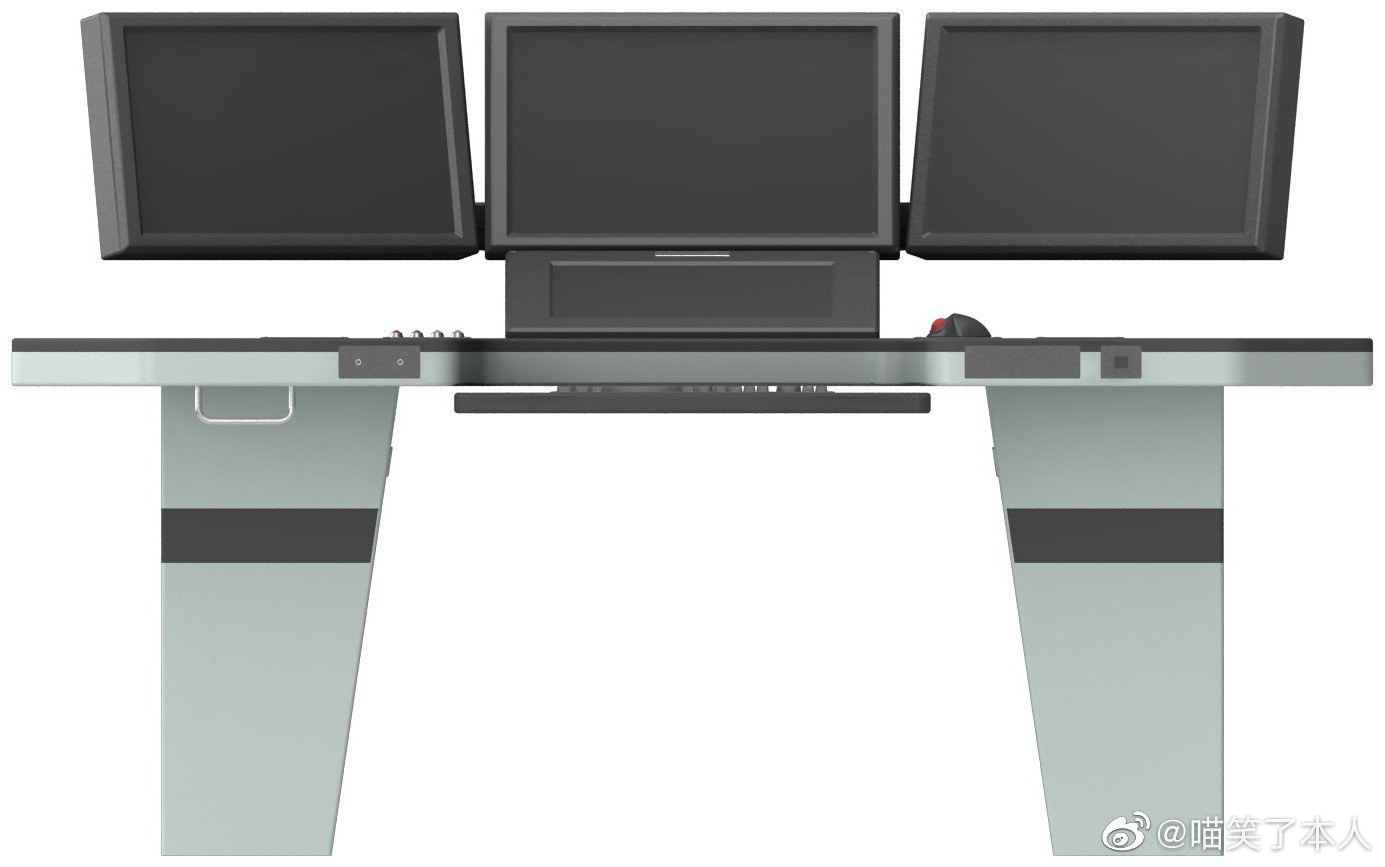 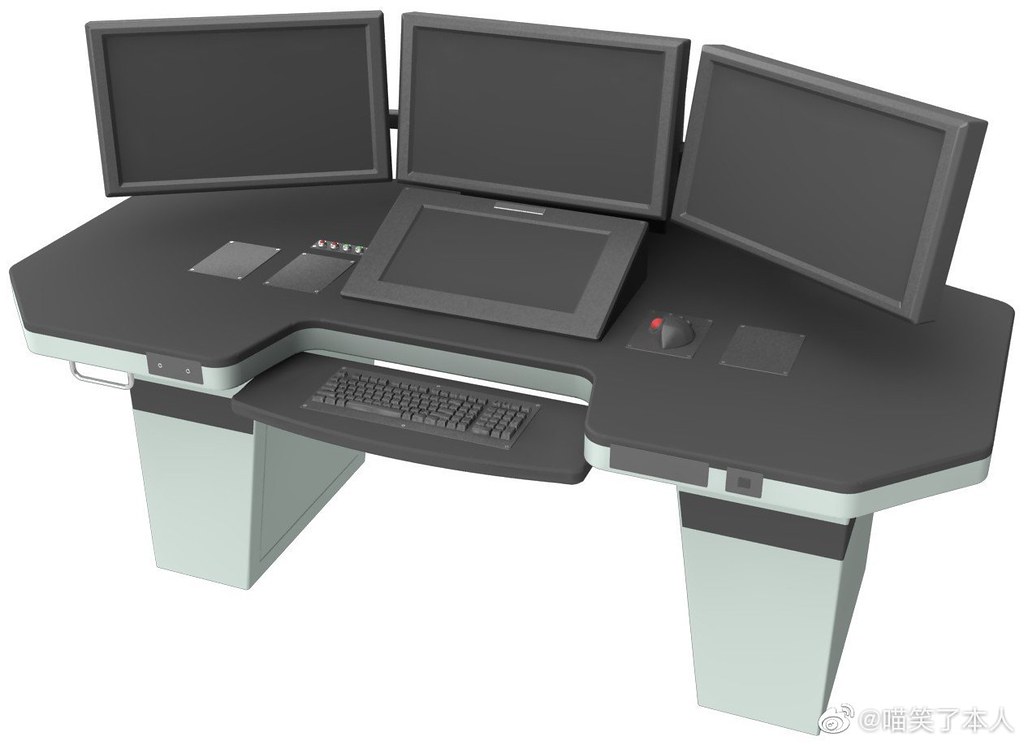 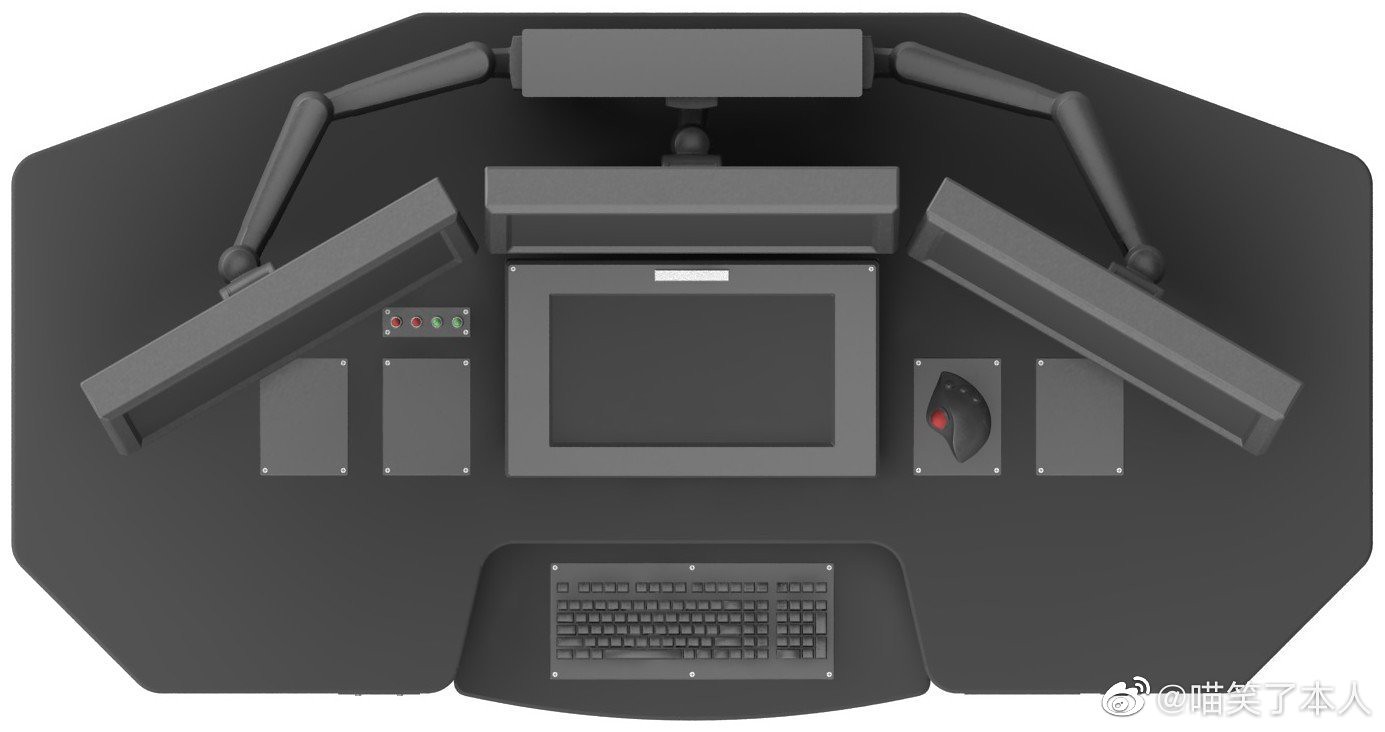 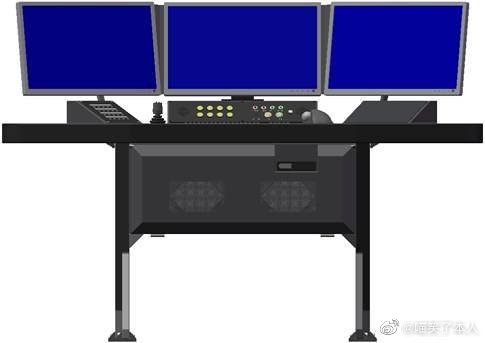 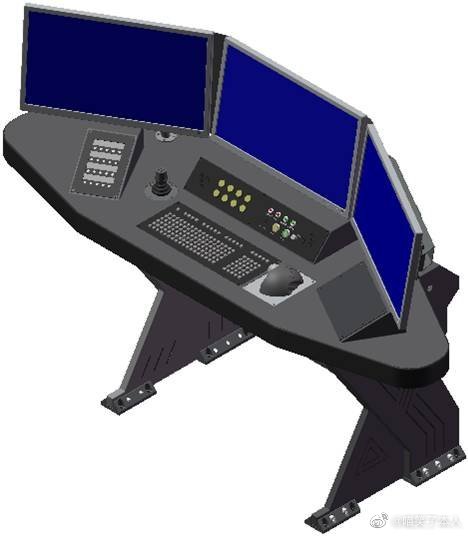 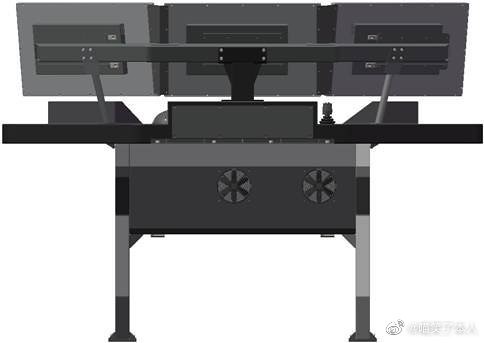 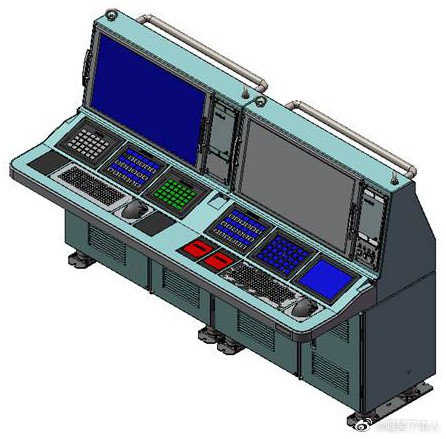 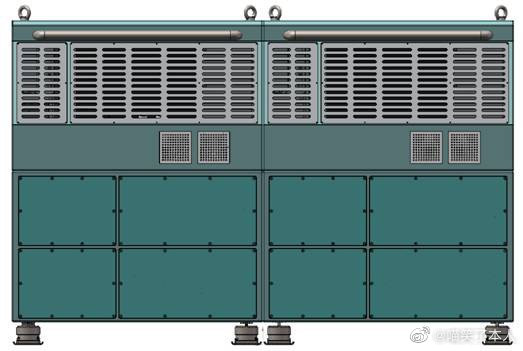 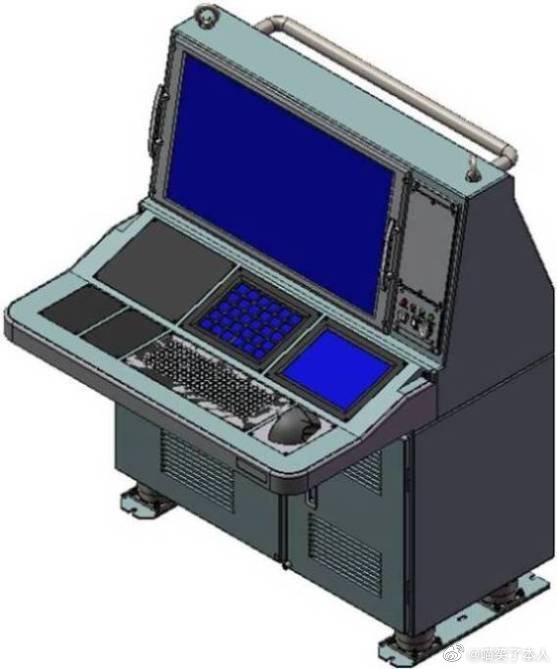 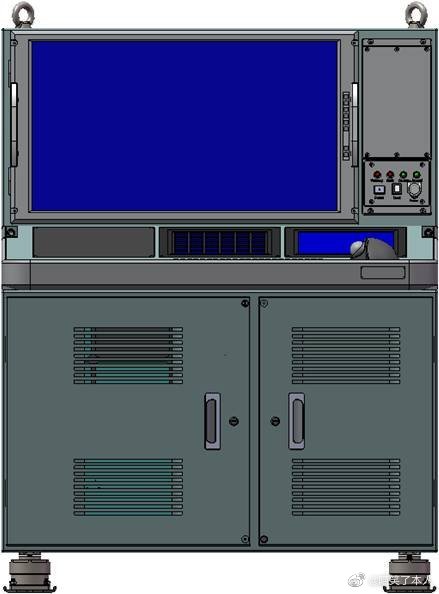 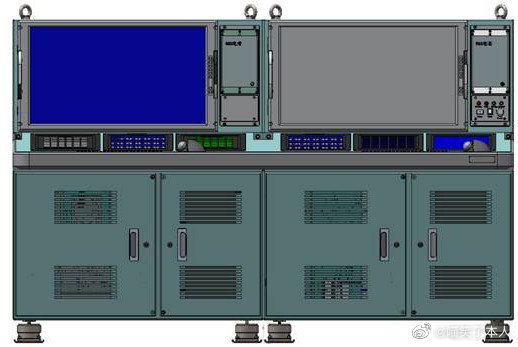 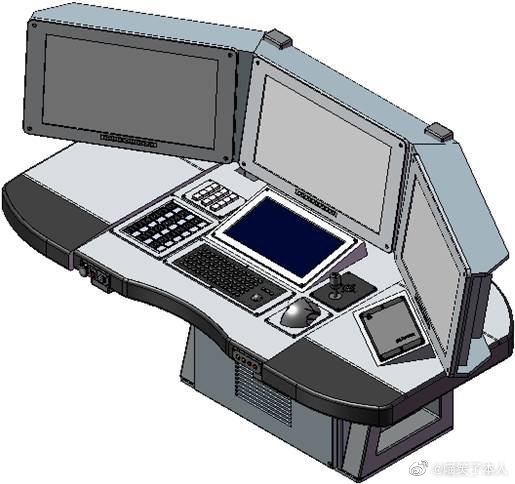 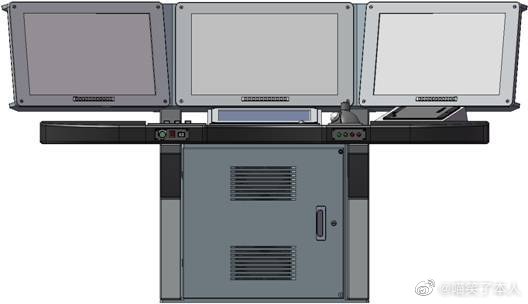 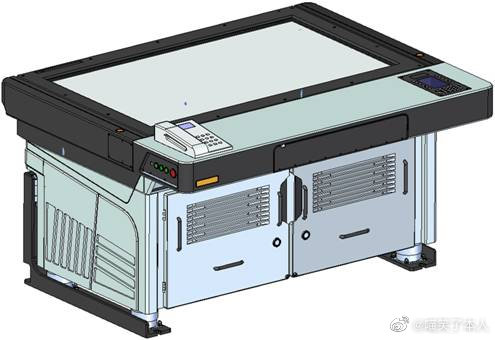 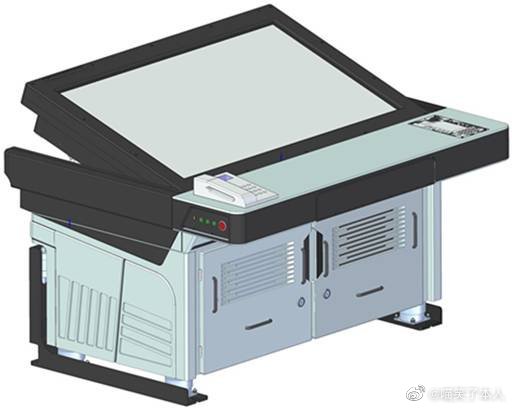 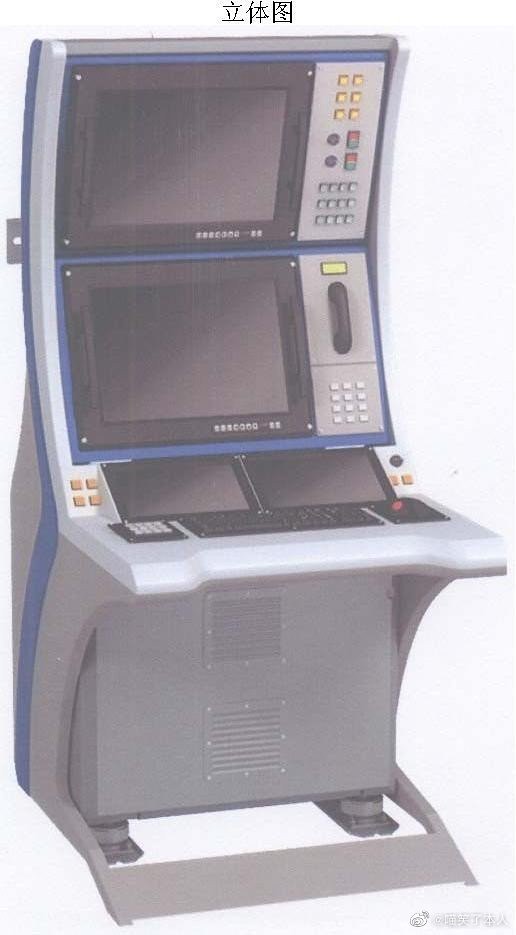 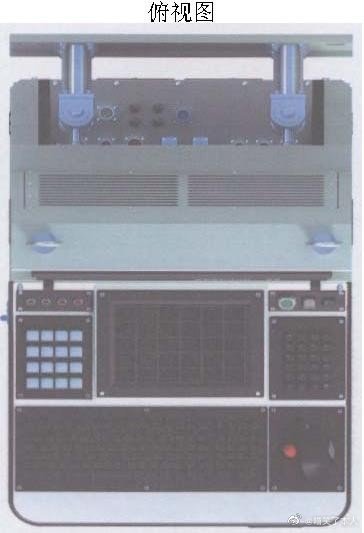 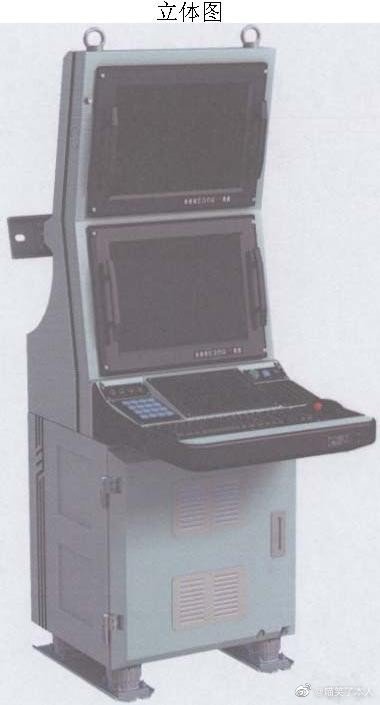 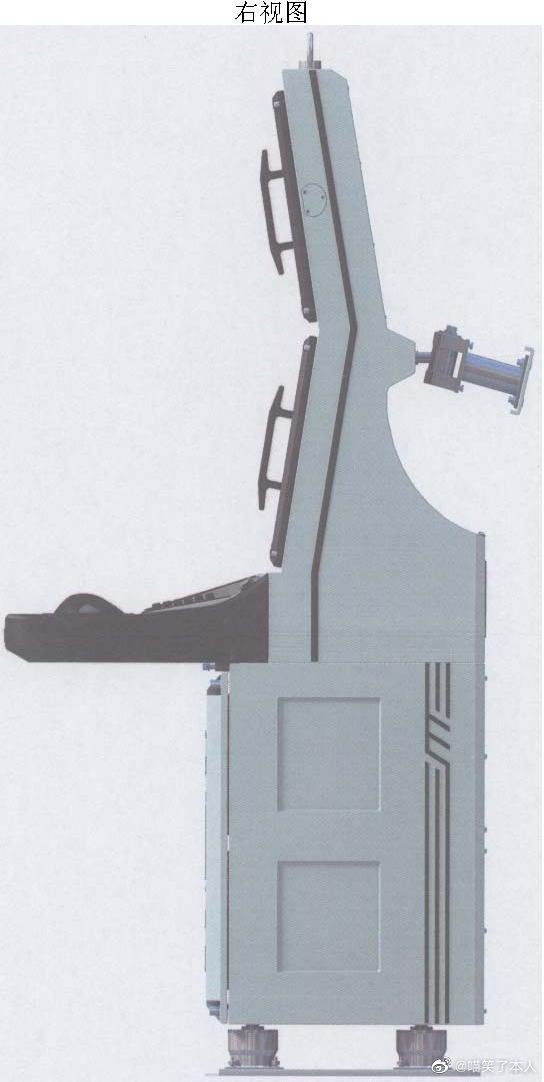 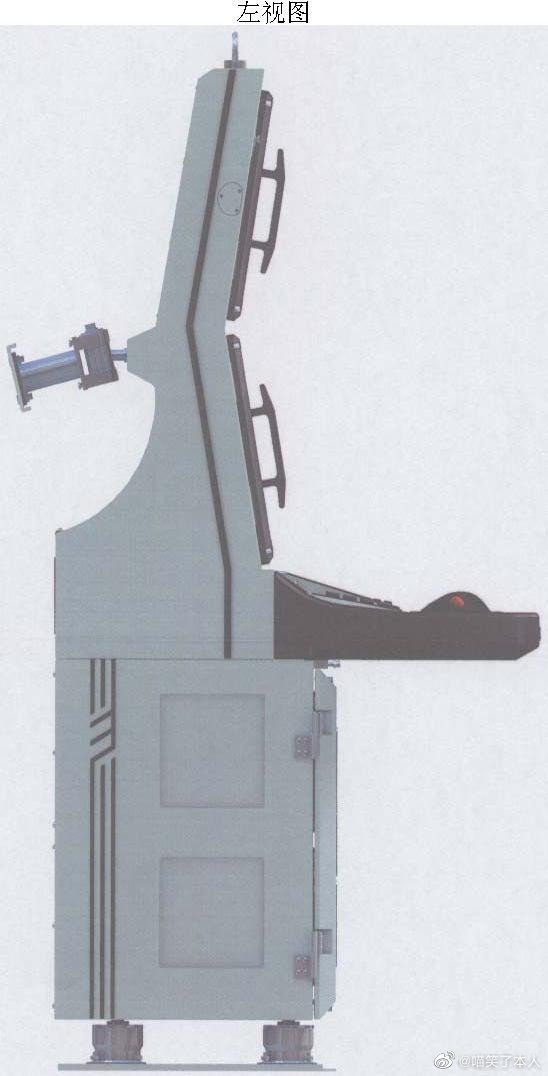 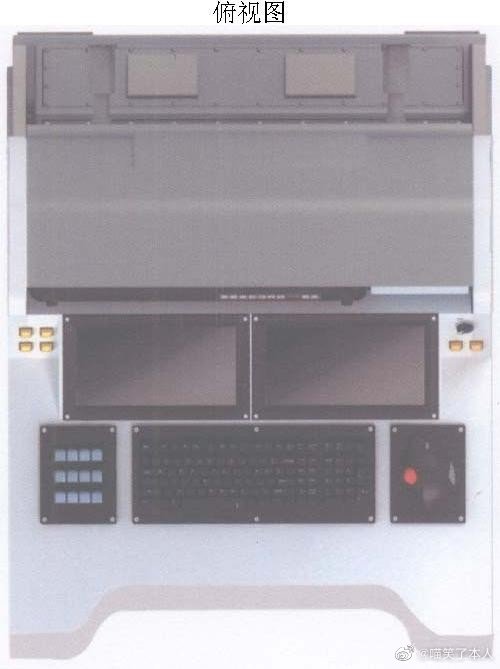 Source of them I believe is here

Is the latest one 2nd generation ?
You must log in or register to reply here.