Josh Luo said:
Does anybody have the speculated range of this toy? Does it have longer range than the Tor?
Click to expand...

I got a question. I never quite understand how Tor-M1/HQ-17 works -
Have a look at this photo:

The missile is obviously almost as tall as the height of the whole tank chassis, but the upper 'turret' part rotates! So how do they store the missiles so when the turret does rotate it doesn't get snap it half by the lower chassis?
T

VIP Professional
the same way any manned tank turret works. There are people inside it, but they are all inside a tub, so to speak, a bottom part of the turret that turns inside a circular hole in the body of the tank.

Totoro said:
the same way any manned tank turret works. There are people inside it, but they are all inside a tub, so to speak, a bottom part of the turret that turns inside a circular hole in the body of the tank.
Click to expand...

I think I finally get it now, the missiles are housed in its storage cabin which rotates along the vertical axis inside the circular tub. I got confused because when I saw some of the pictures and it looks like the missile openings (hence the missile housing) is outside the circular tub... 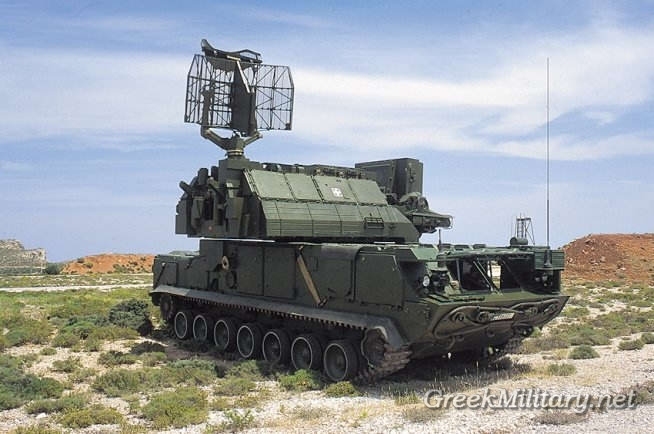 It is especially apparent when the turret is turning and the missile just fire out and it looks as if a straight missile can't be housed in that compartment without snapping.

Anyway, thanks for clarifying!
R

Registered Member
Hi!
Does anybody know in which town this picture of HQ-16 was taken?
The title says 1st Batt of 4th AD BGD of 38th Army Group.
38 Army Group would be Baoding...but I have my doubts.
Thanks for any help! 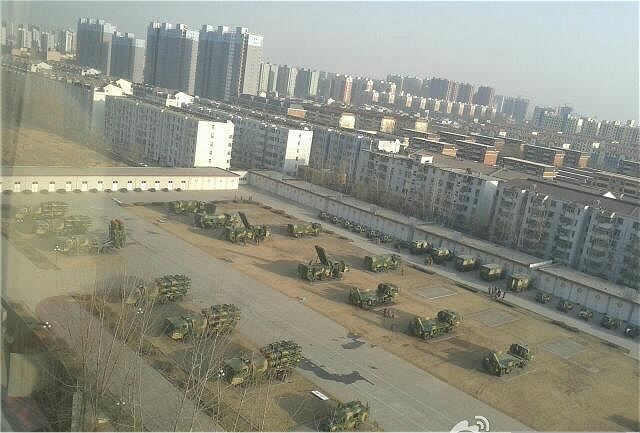 Registered Member
Cher compatriote
Yes 1st Batt of 4th AD BGD is equiped with HQ-16, 6 TEL as all HQ-16 batalions.
This brigade have her HQ to Shijiazhuang (Hebei) now for this batalion ?
R

Registered Member
Thanks FORBIN!
I looked all around in Shijiazhuang but couldn't find this location :-(
Thanks you anyhow for your response
Greetings from rambo54 and Germany
T

VIP Professional
does anyone have any info about ongoing hq9 production during all these years? Has it been steady? Sean O'Connor, before he went inactive, found indication for 15+1 active hq-9 batteries in his 2013 analysis. (+1 being a suposed PLAN battery) Now that anylsis also used images that are of various dates, some recent, some perhaps a few years old. Anyhow, one could realistically assume that at least 3 if not more years of production has been done since. But when did the production start?
And how do we know if PLA stopped ordering hq9? Perhaps production capacity has now for some time been more preoccupied with naval variant.
Last edited: Jul 10, 2015

We have two PLA Anti-Air System Threads. I have edited their names to make sure the differentiation is clear.

These names should be self explanatory.

DO NOT RESPOND TO THIS MODERATION
N

Registered Member
Not Sure how reliable this is:

Please, Log in or Register to view URLs content!
To me this sounds a bit unlikely, as China already has so many different kinds of Anti-Air Missiles that purchasing the S-400 sounds a bit off, but who knows.
You must log in or register to reply here.