plawolf said:
If you are determined to have a gun based system, I think something along the lines of a giant automatic shotgun would work much better than traditional 20-30mm shells
Click to expand...

Explosive fragmentation is and has been the Shell of choice for anti air. Does basically the same thing with less issues of trying to keep the Supersized buck shot from scattering across miles. It’s the reason why 20-35mm shells are the default means of anti aircraft guns post 1960. The shell is fused to either proxy detonate or range detonate. If it manages to hit a drone or missile or Mortar shell “ instakill “. If it comes close and goes boom it will likely detonate a warhead or do enough damage to disable the intruder.
Main reason to try and keep it between 20-40mm is rate of fire. Bigger than 30mm it needs a special loading system, bigger than 40mm was rendered obsolete by the advances in Surface to air missiles as the need to kill Jets was filled more effectively. The modern Gun system as such falls either into fall back option where in the other systems have failed to kill it or small targets like mini drones, Missiles or Artillery shells.
S

by78 said:
Some night images of the new AA gun. Does anyone know the designation? 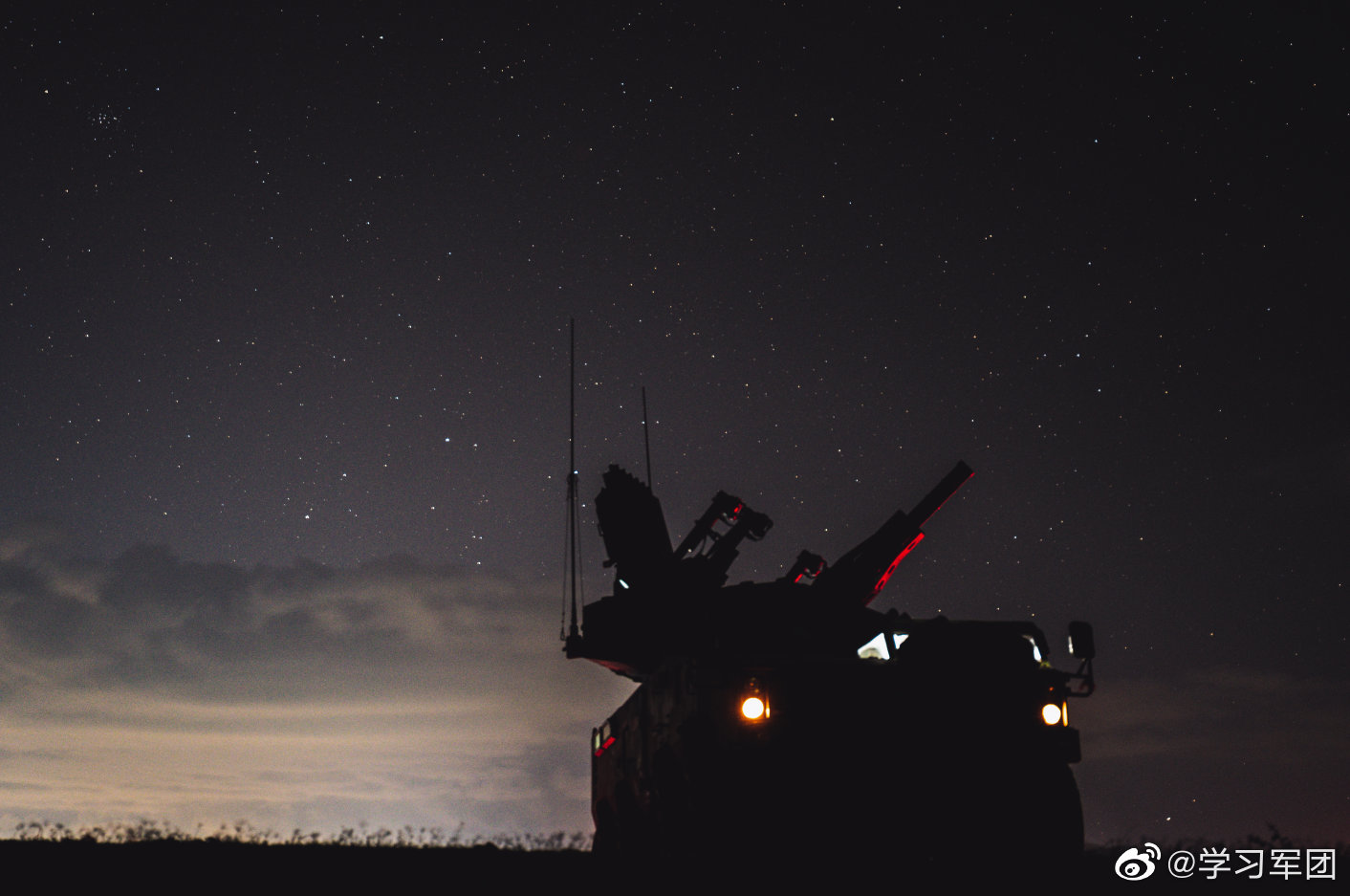 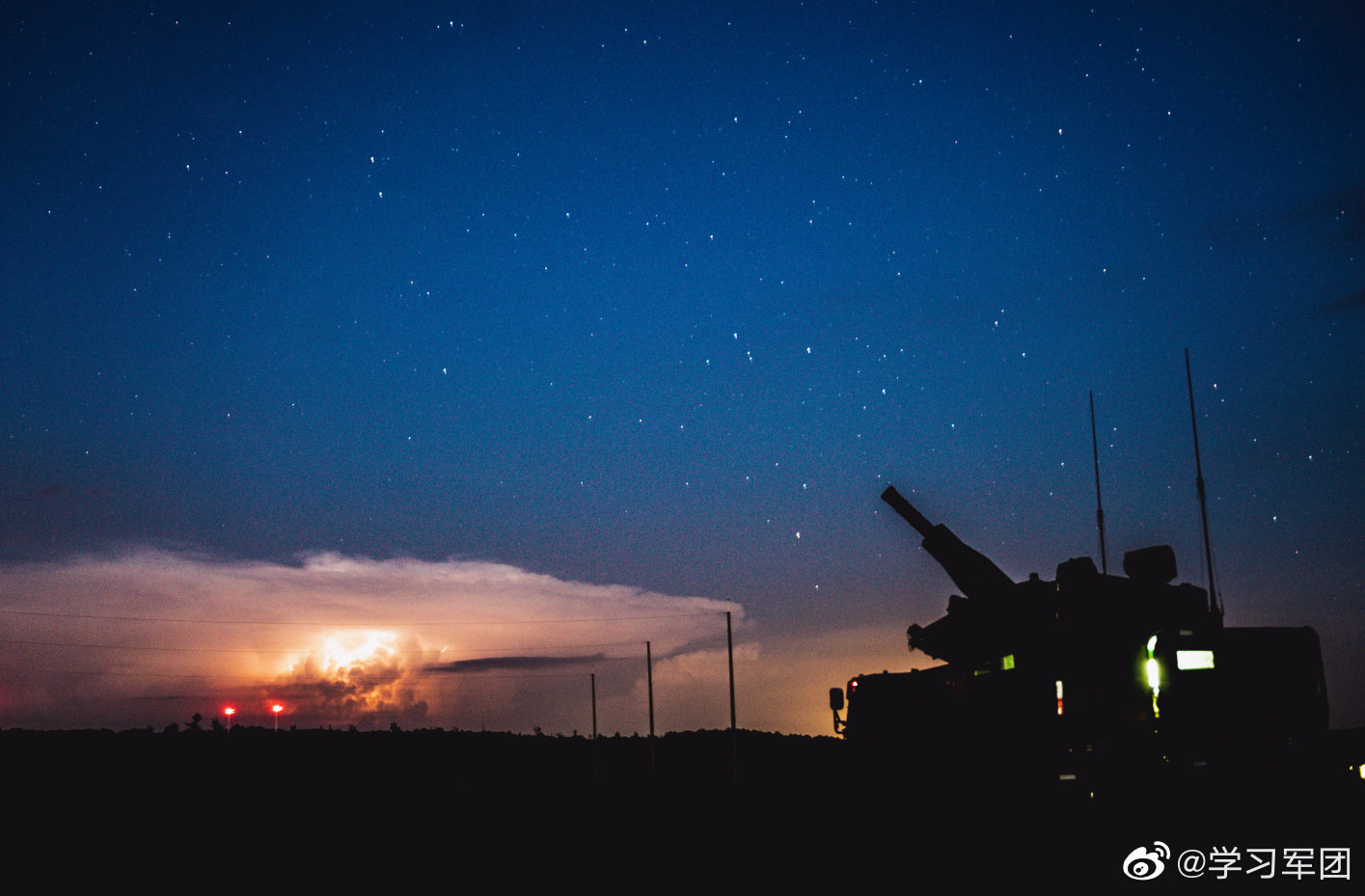 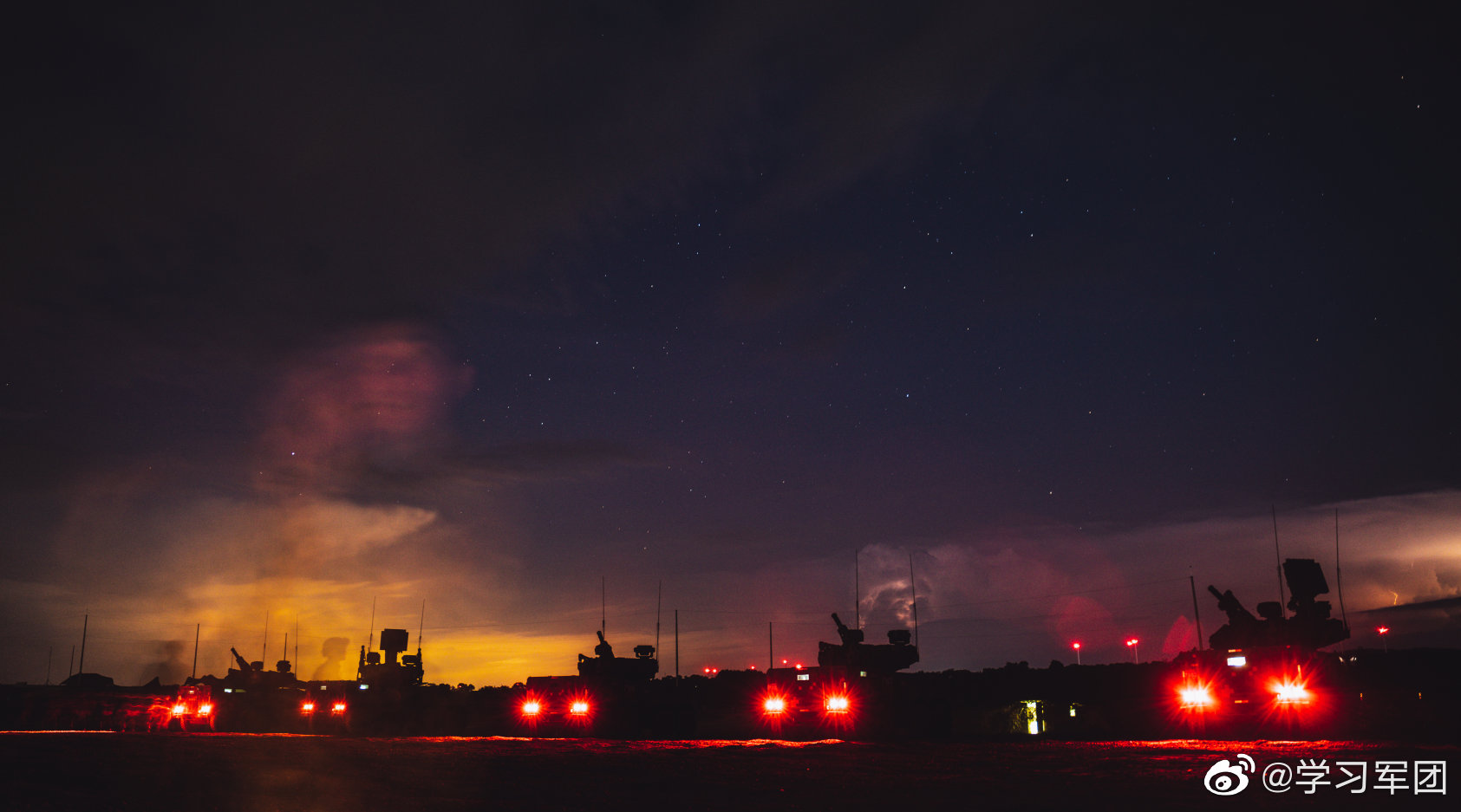 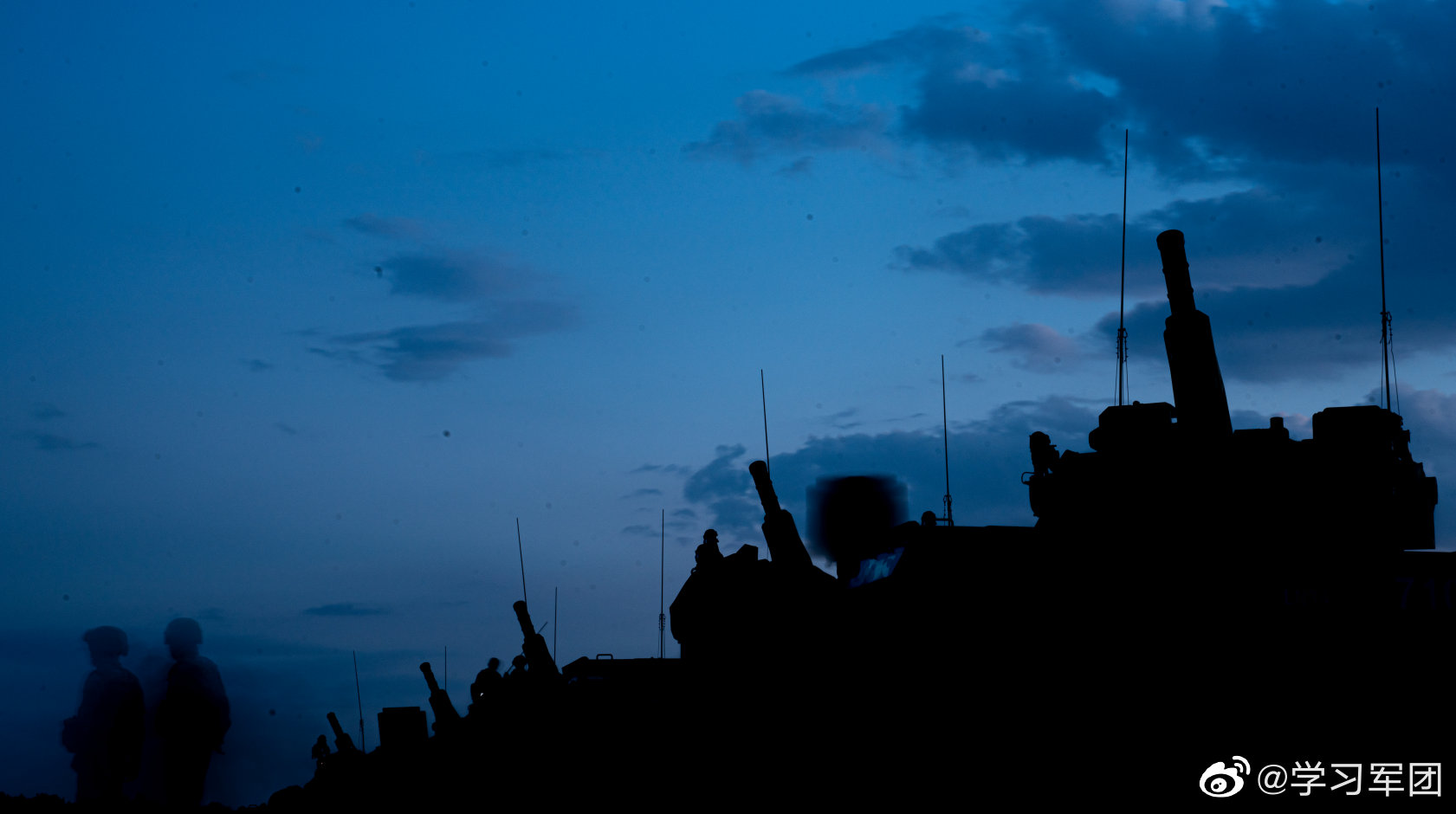 Interesting. As you mentioned, looks like it is formally in service.

Previously I had noticed a lack of any AAA/SAM combos since Type-95, but here we are.

Something like this unit I assume would be directly attached to non-air defense brigades. The gatling gun/manpads combo would be best suited for C-RAM type defense rather than area air defense for something like an entire mobile AD brigade which seems to favour HQ-17. 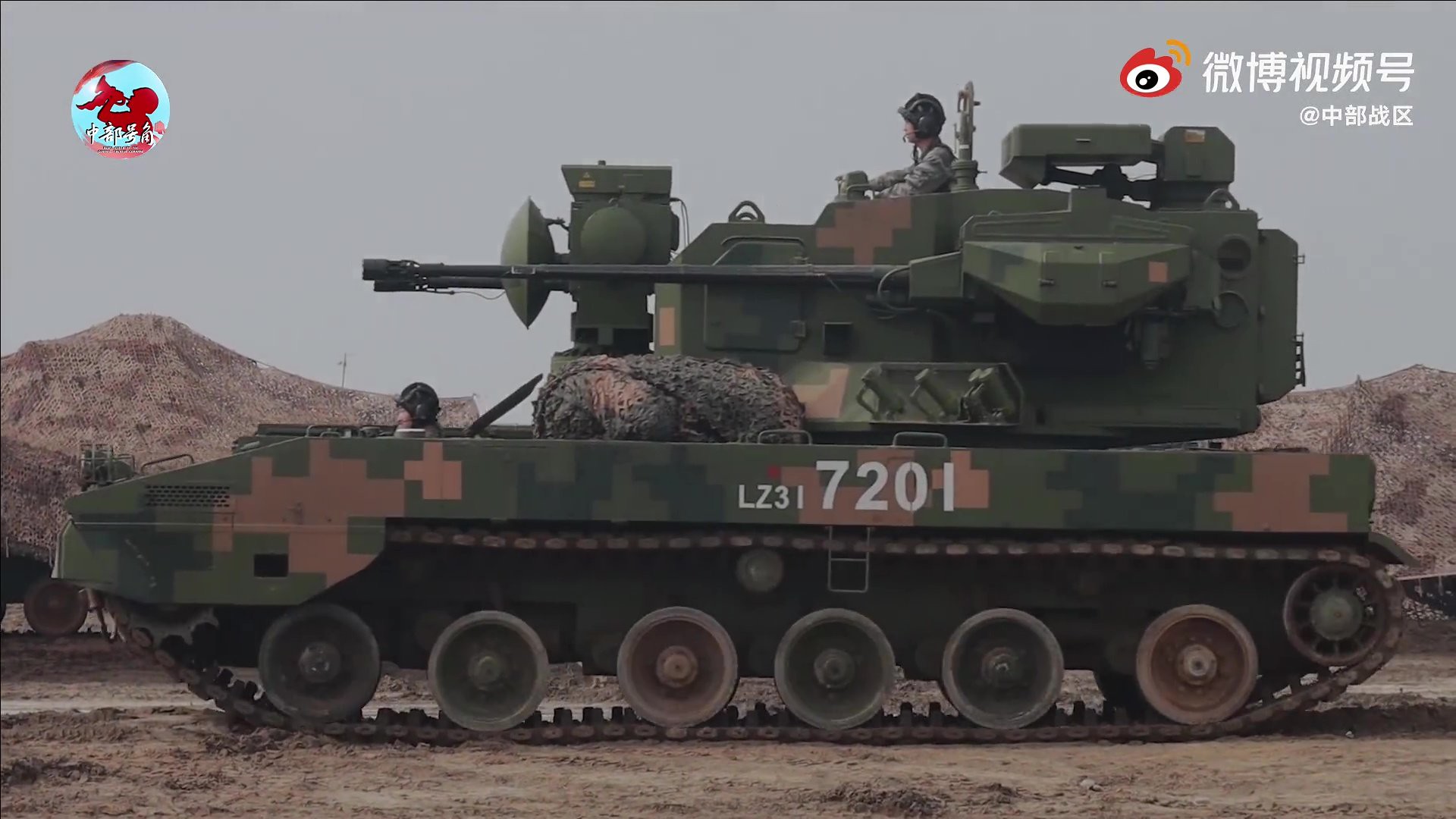 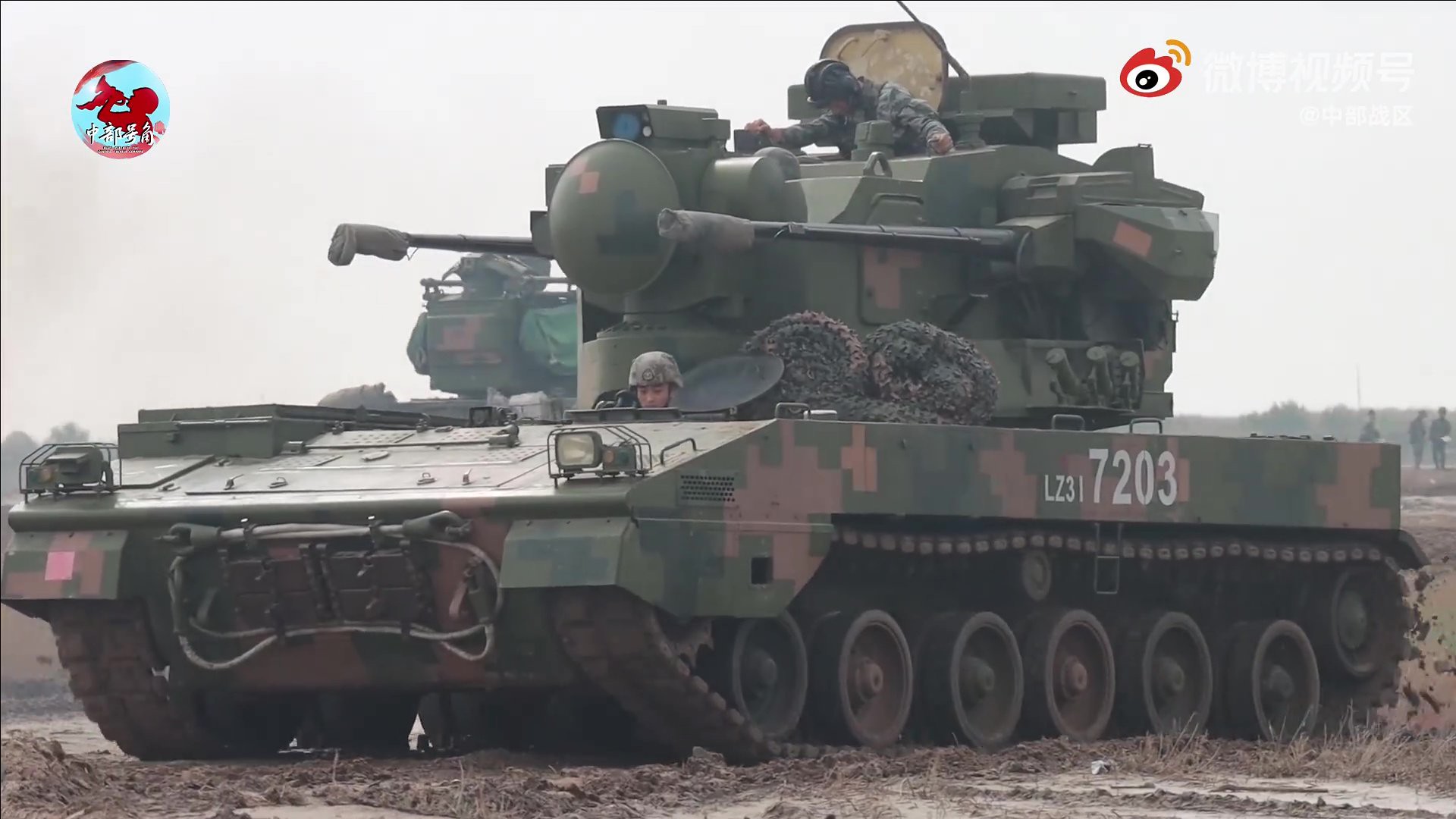 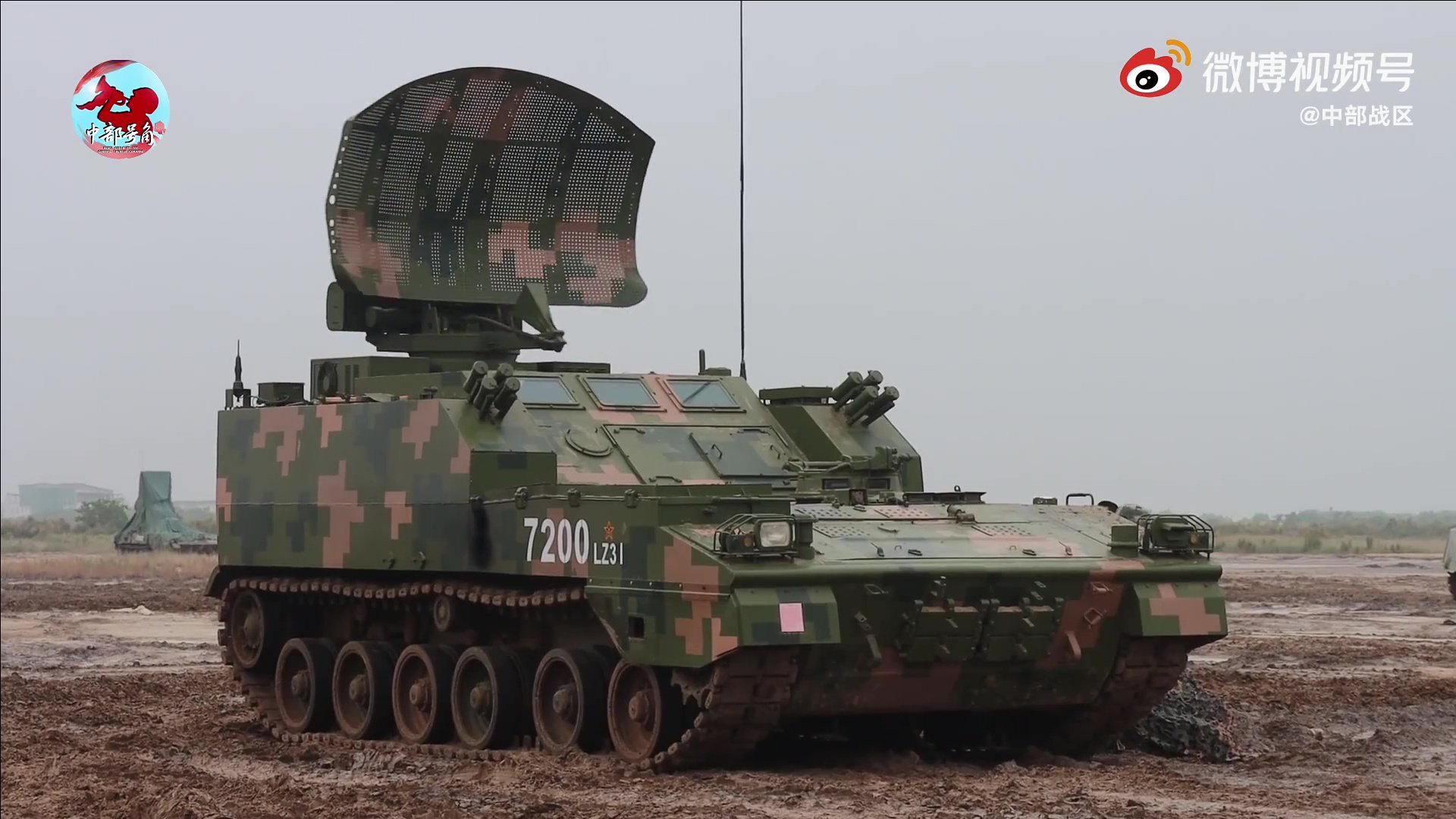 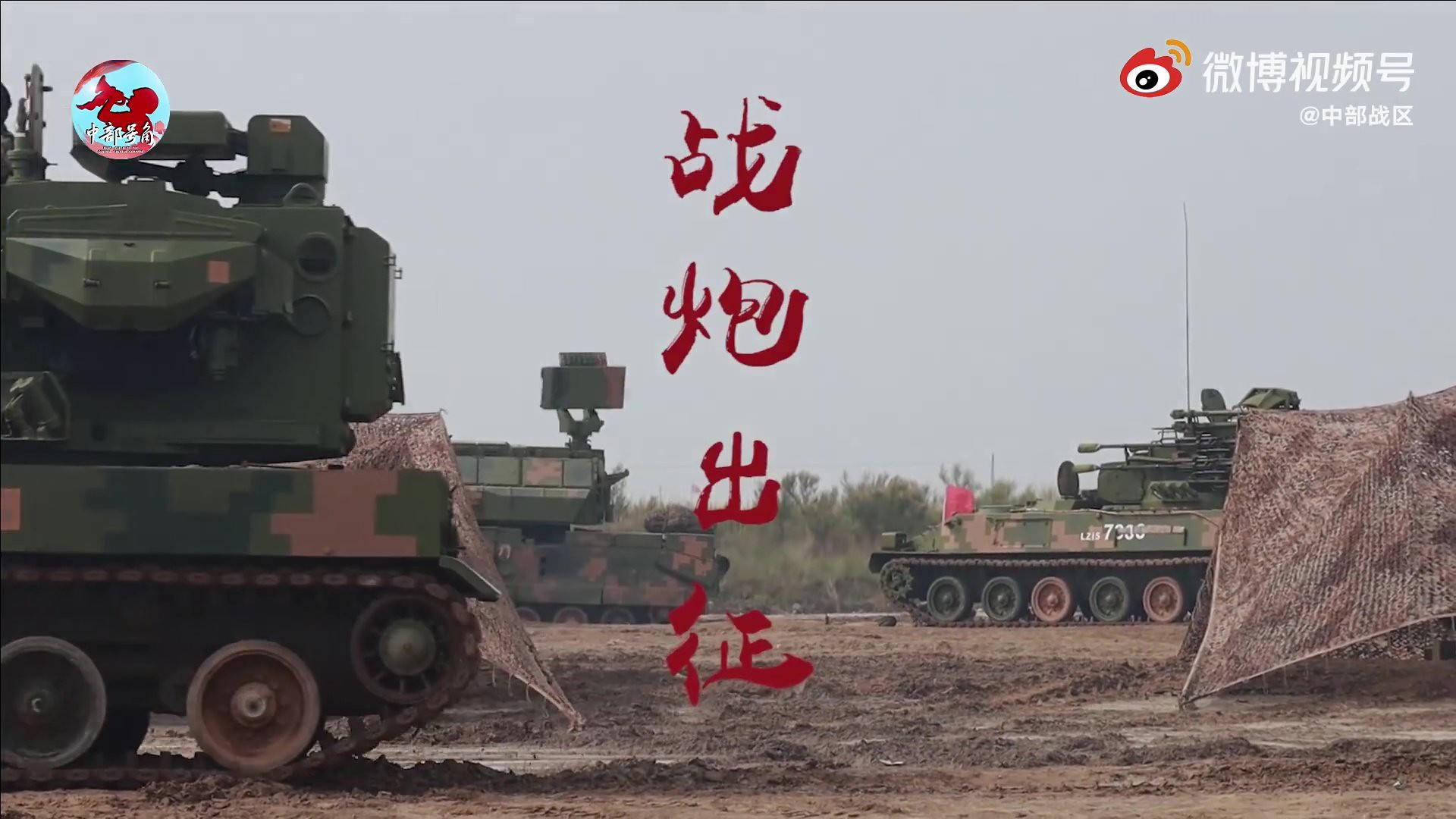 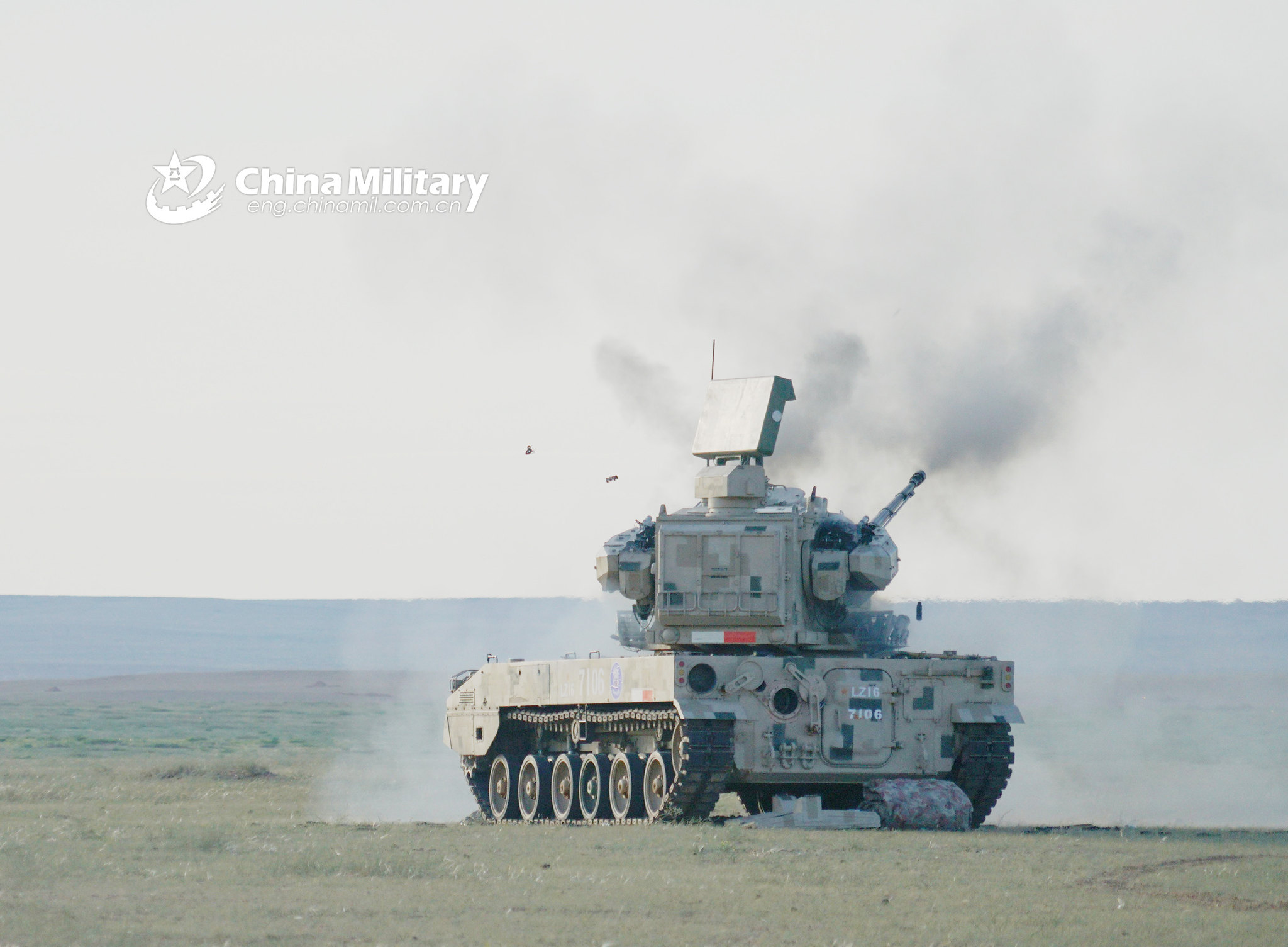 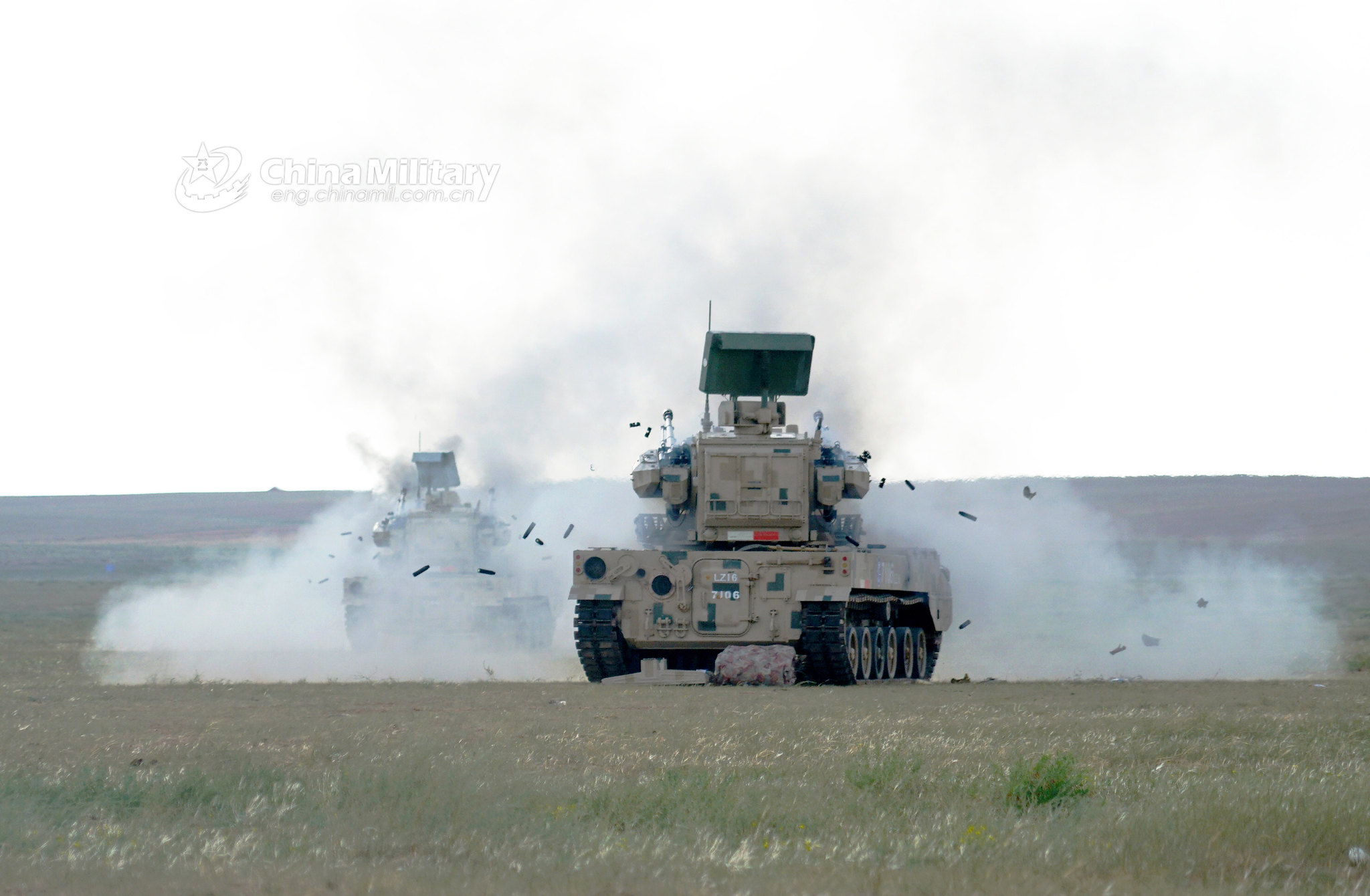 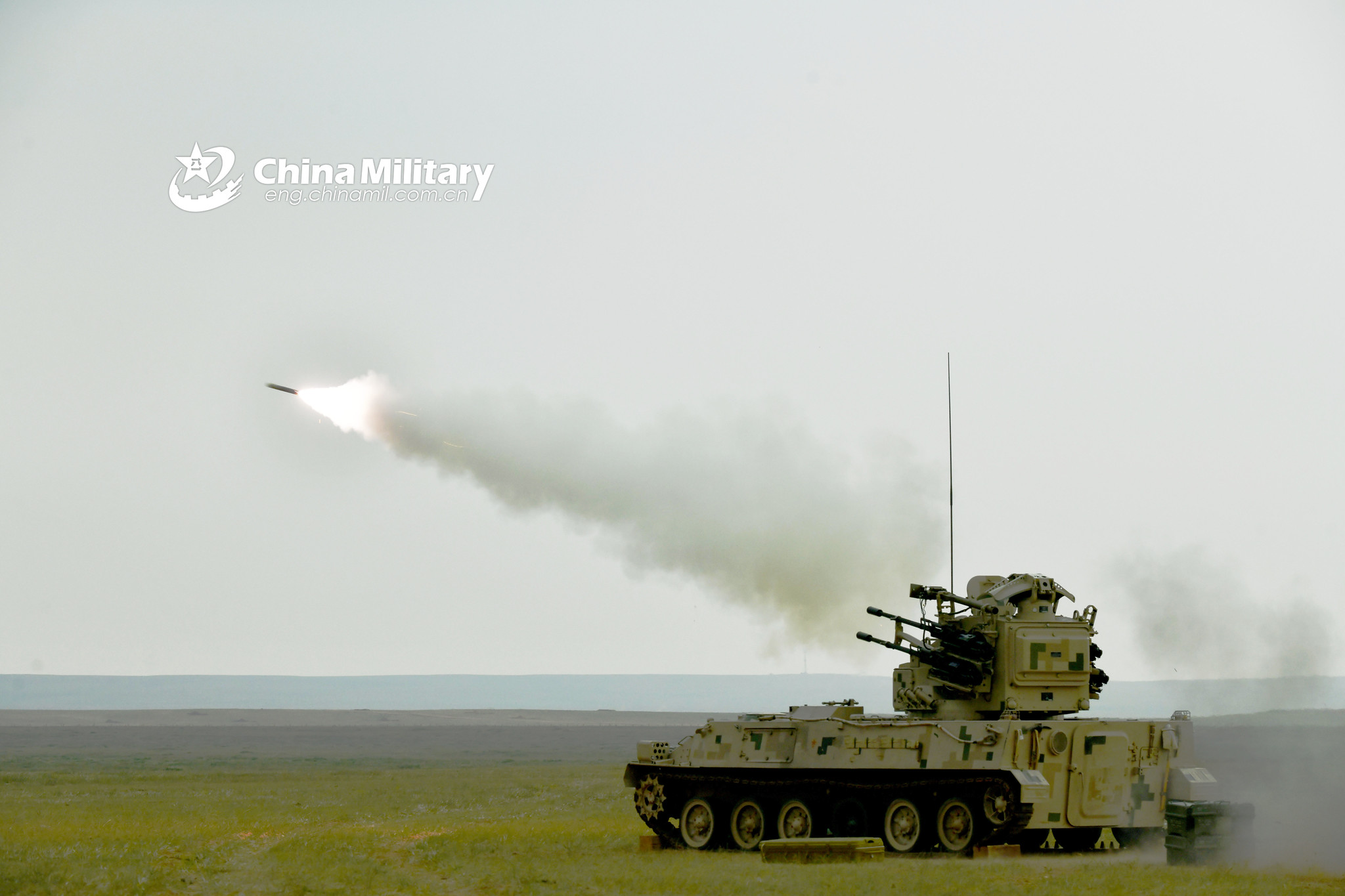 Registered Member
Some screen captures of an air defence battalion equipped with PGZ09, PGZ95, and HQ-17 in action, belonging to a combined arms brigade from the 81st group army. 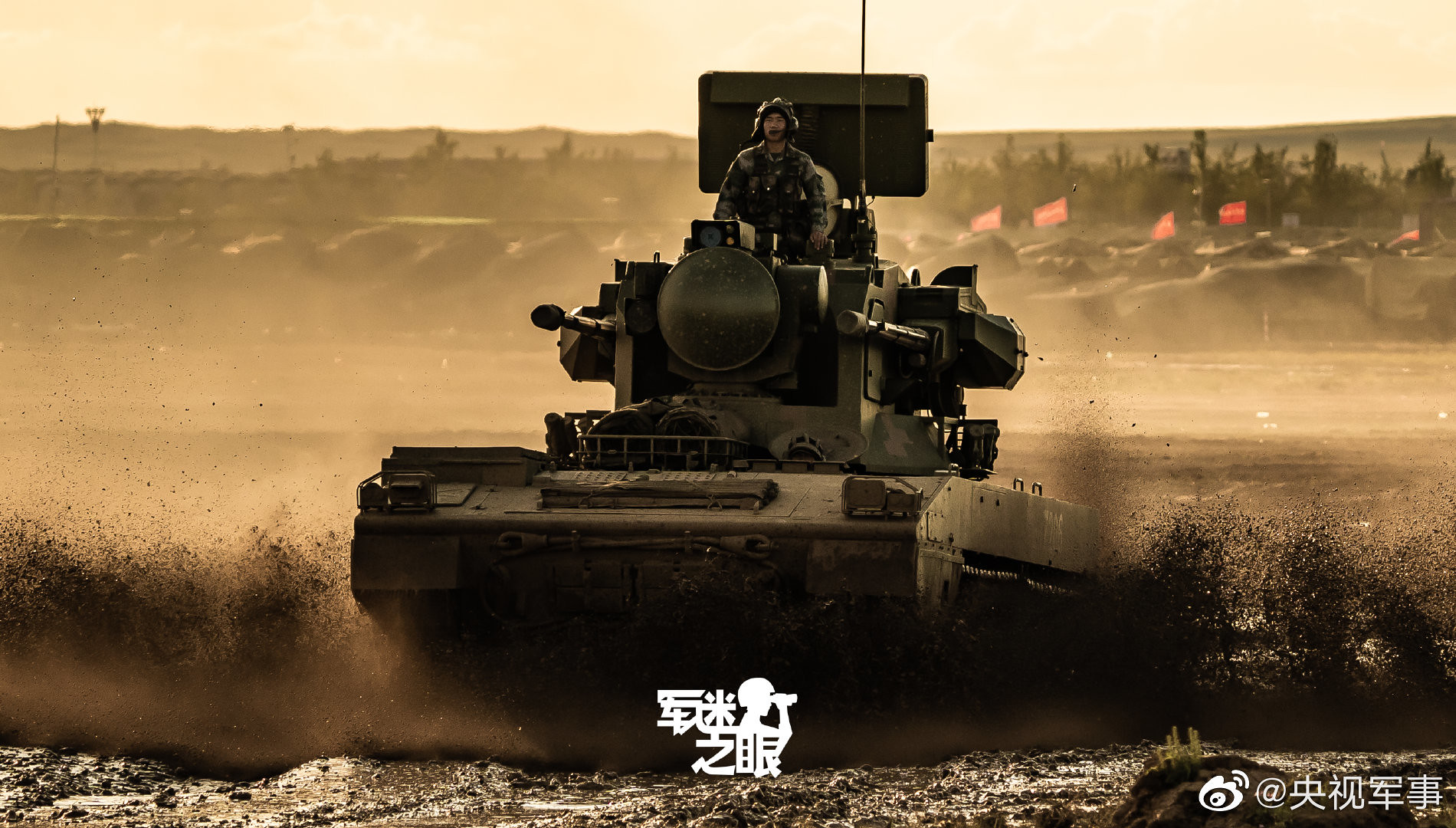 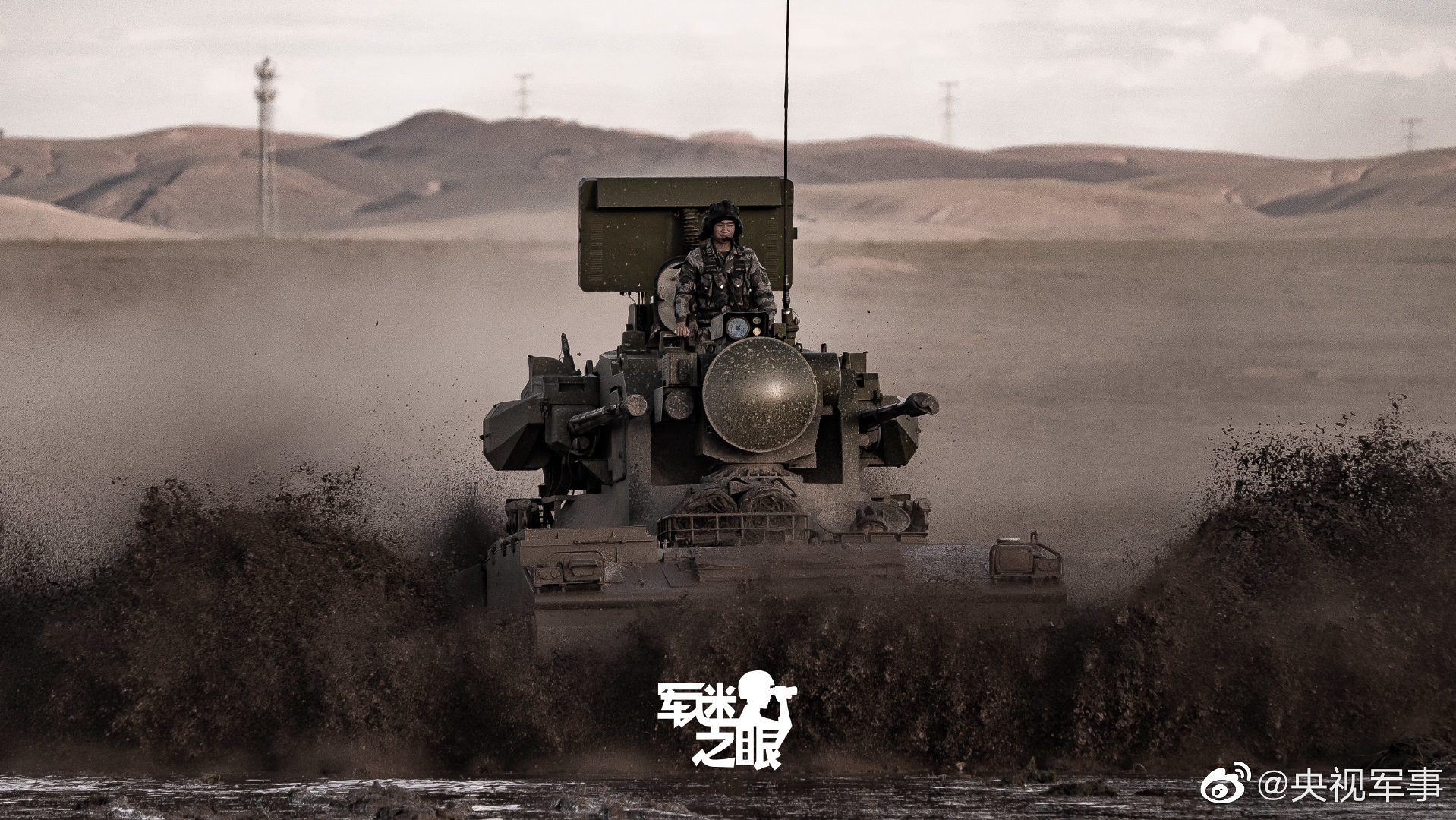 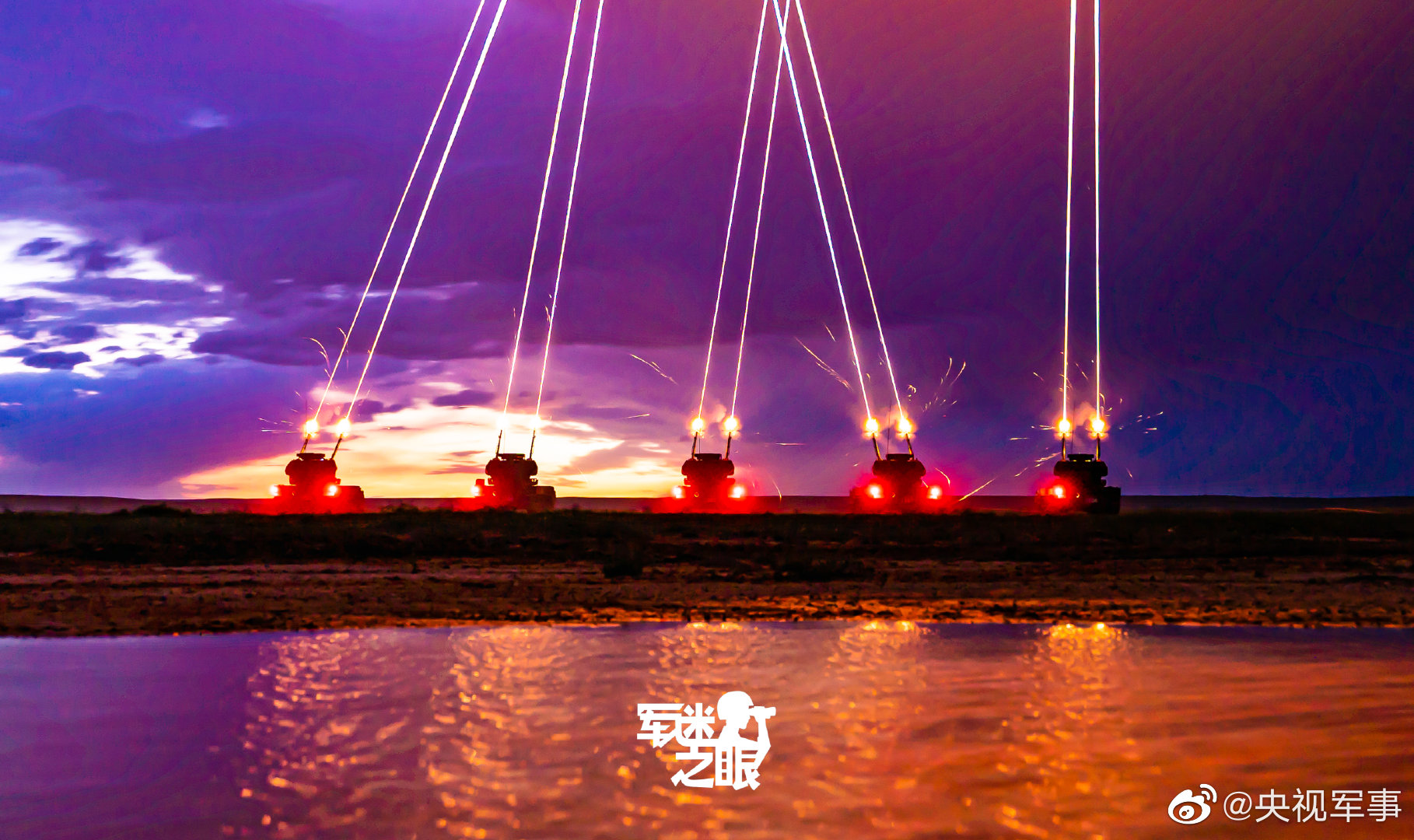 supersnoop said:
The gatling gun/manpads combo would be best suited for C-RAM type defense rather than area air defense for something like an entire mobile AD brigade which seems to favour HQ-17.
Click to expand...

The best CRAM system bar none is the Israeli Iron dome. It’s also just about the only Bespoke CRAM system. This kind of system is more Counter to small low level pop up UAS. It’s point defense vs a terminal missile attack too, so it does have some CRAM but only to degrees of effectiveness.
You must log in or register to reply here.