Staff member
Super Moderator
Stay on topic or get banned.
B 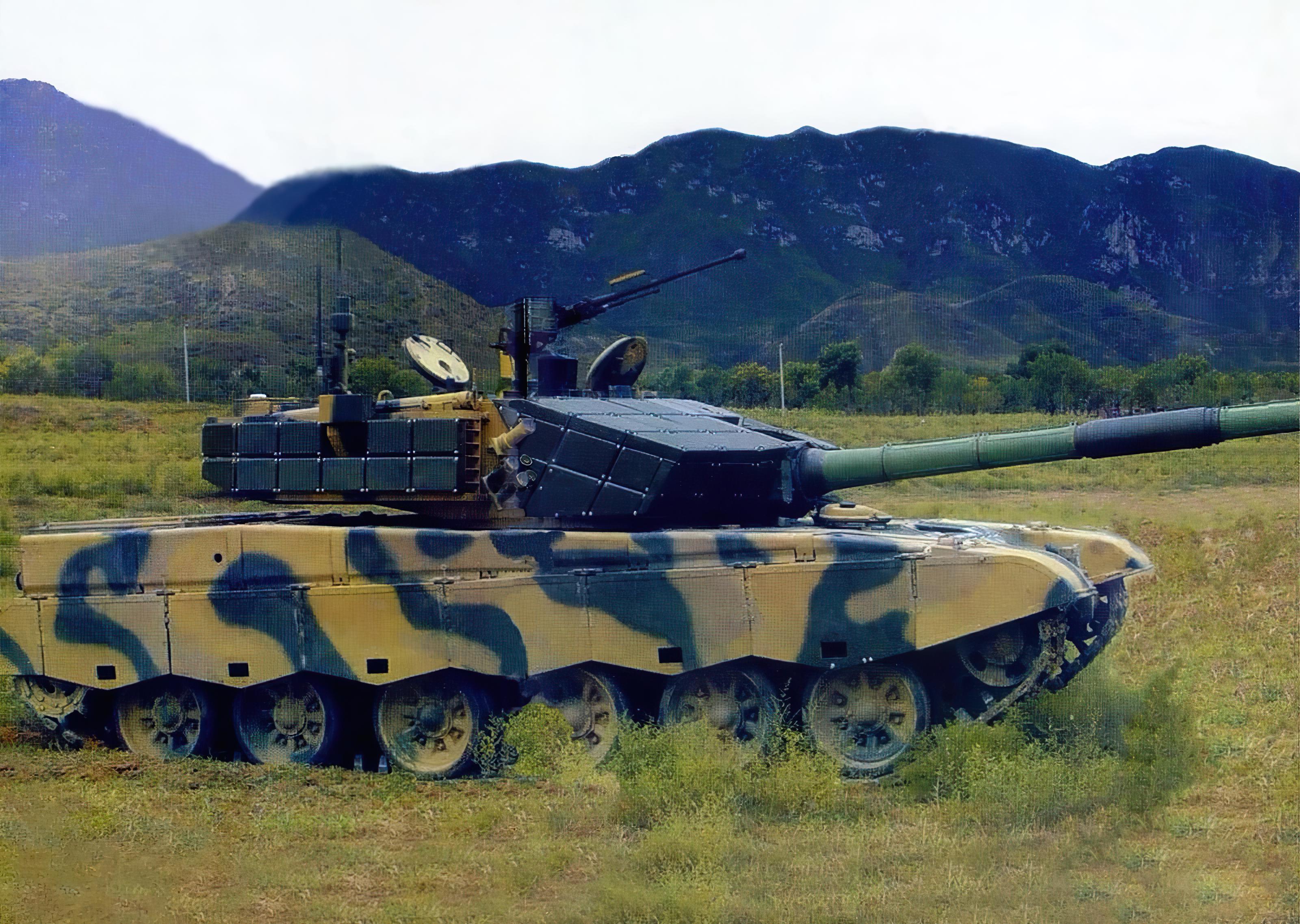 Hi-Res photo of Type 99A prototype. Taken around 2007 during testing.
F

Hi-Res photo of Type 99A prototype. Taken around 2007 during testing.
Click to expand...

Really wish it kept its L/54 gun. Would have had improved firepower. Hopefully it makes a reappearance on the newer versions of the 99A as it is still in production. Also, which ERA type is mounted around the turret bustle? 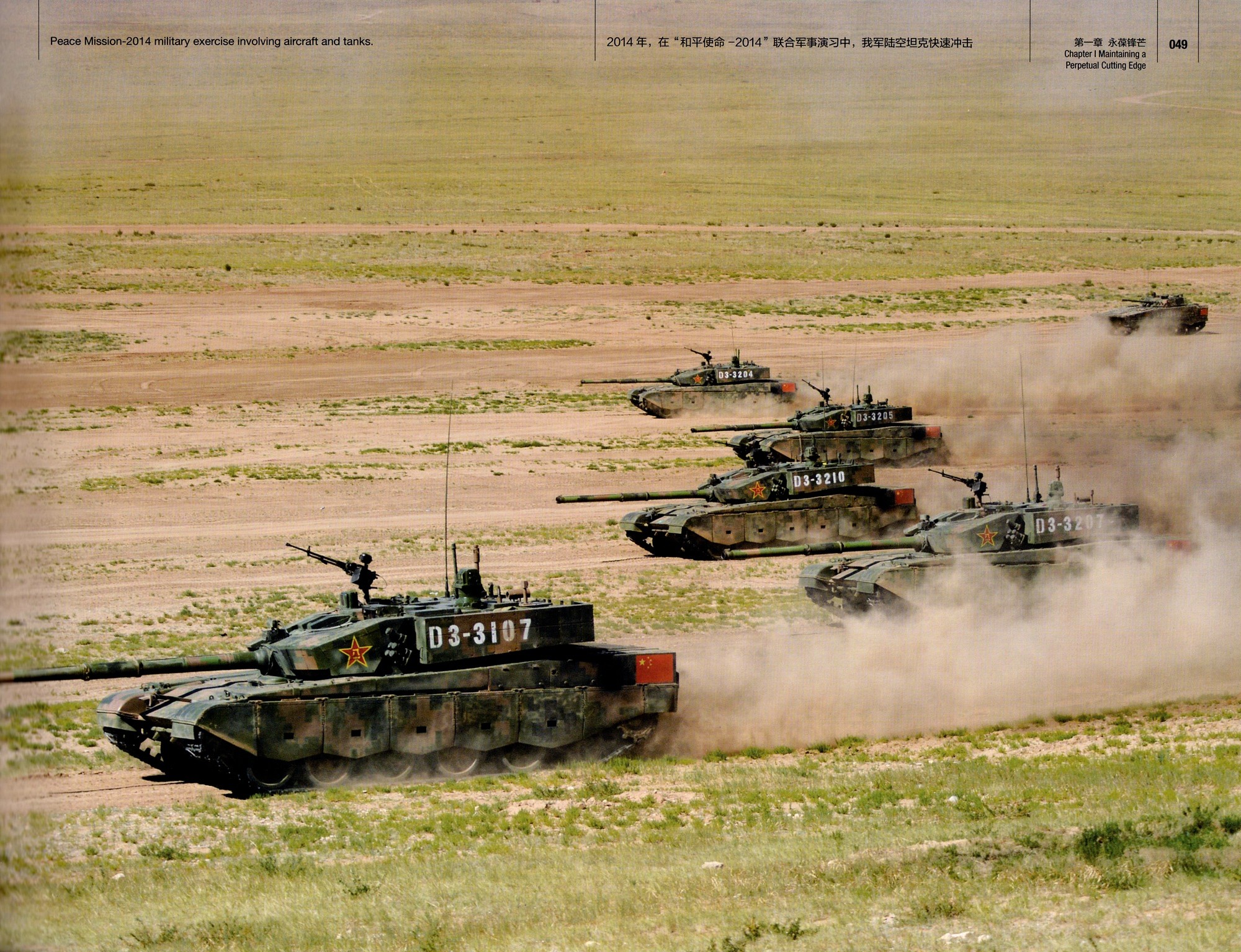 by78 said:
Re-posting a lost image.

Are these photos from a book or something? The image you posed for self propelled gun thread has the same heading.

EdgeOfEcho said:
Are these photos from a book or something? The image you posed for self propelled gun thread has the same heading.
Click to expand...

It's from a book or maybe a magazine special. 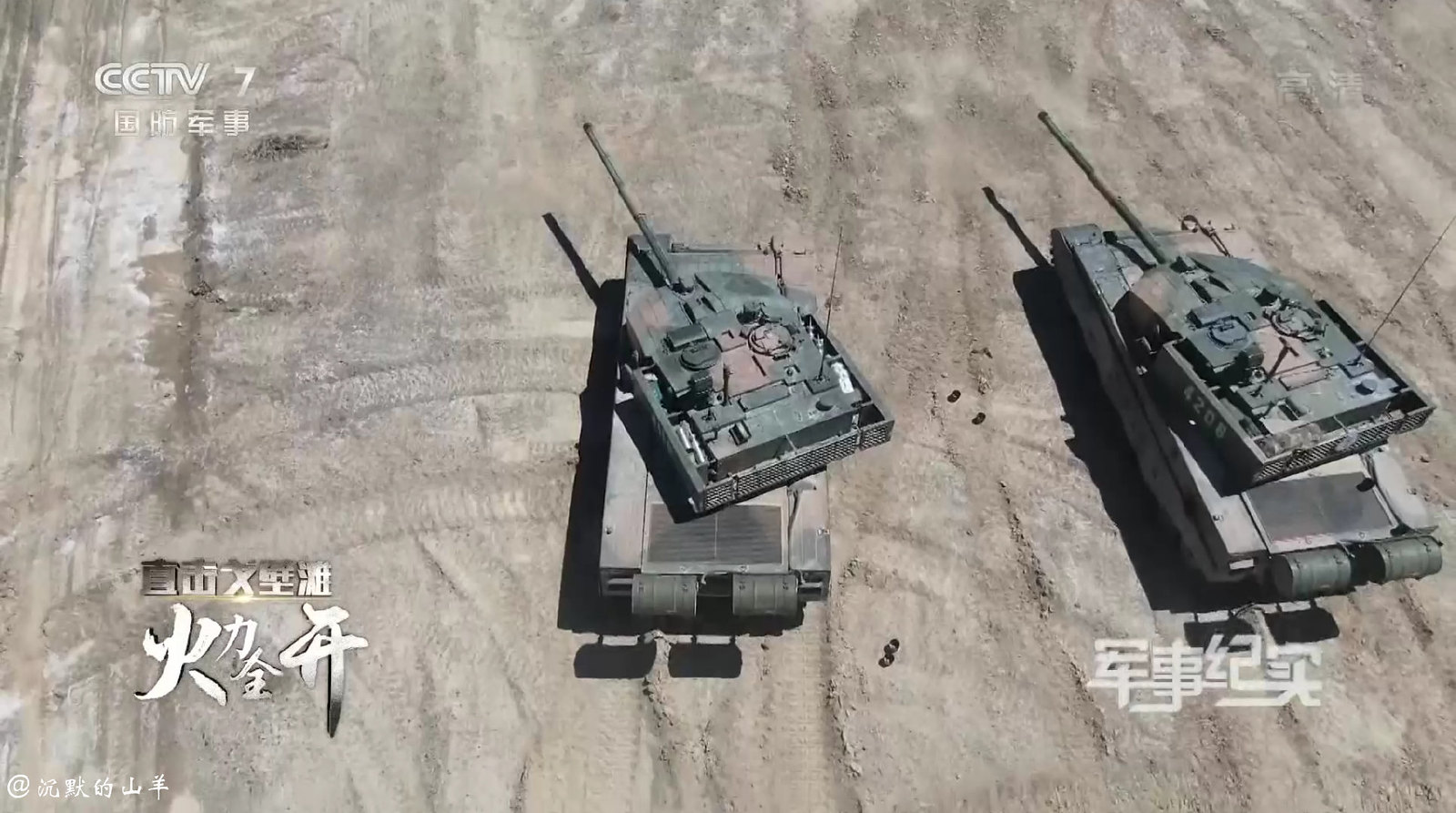 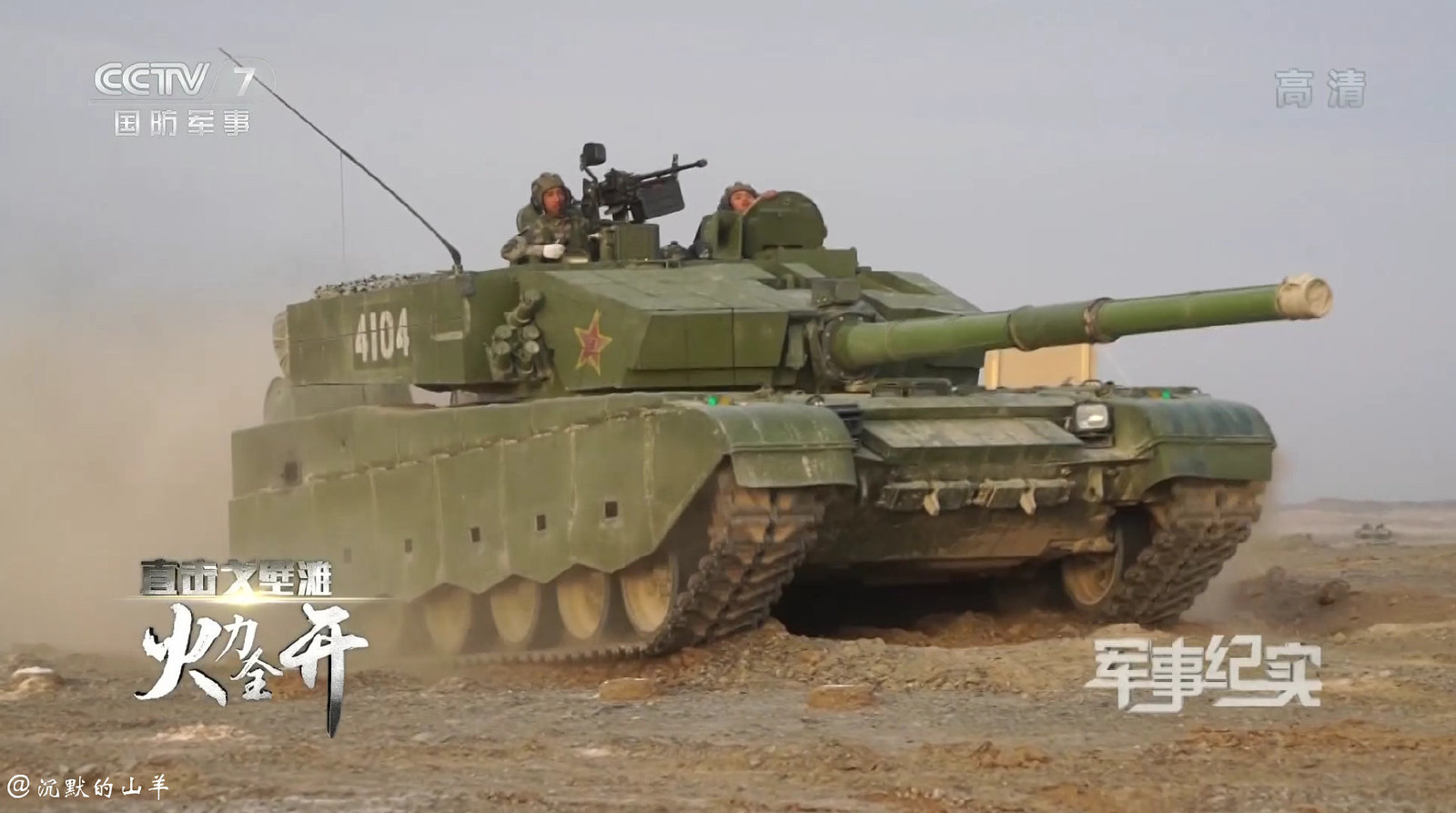 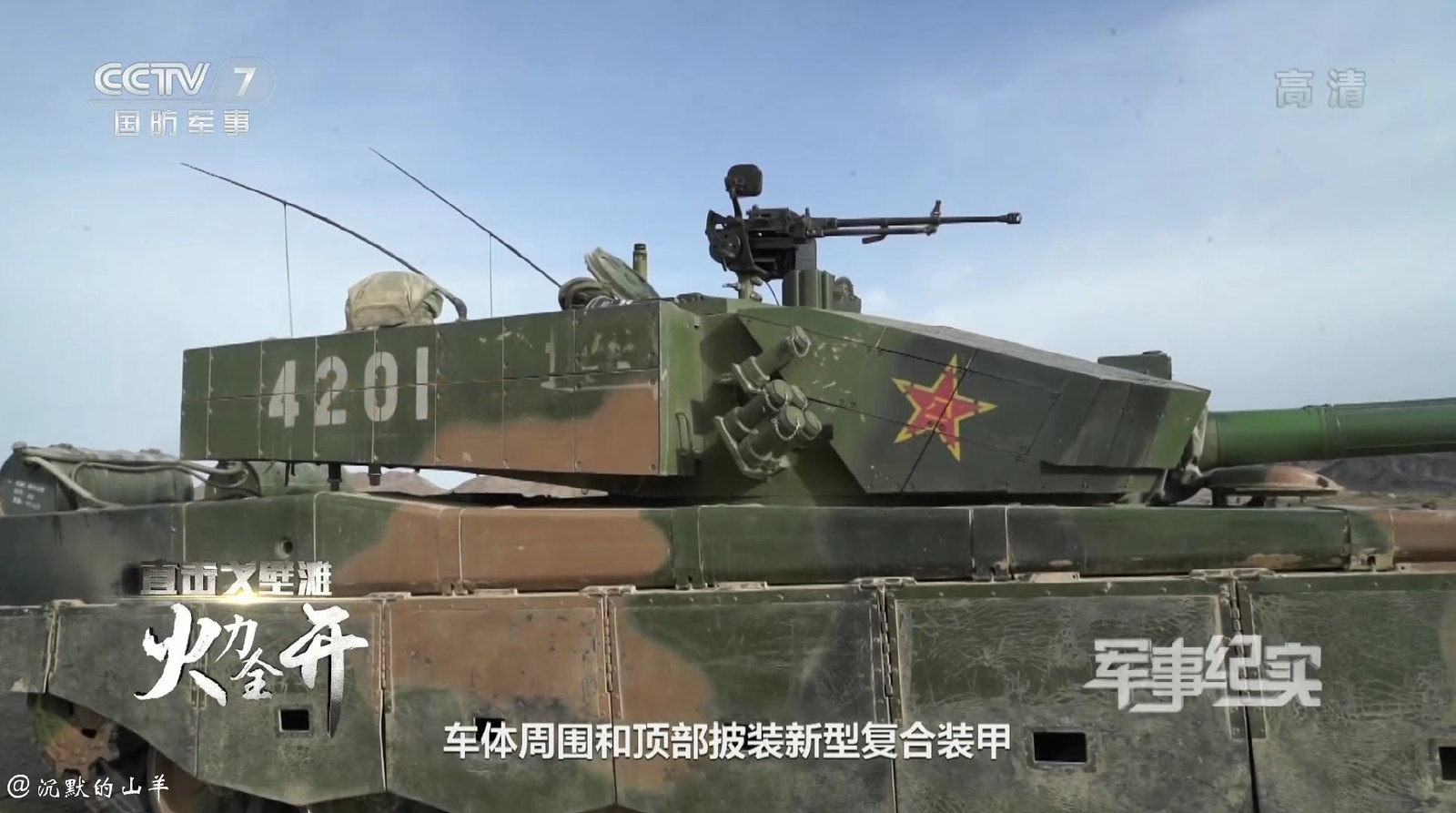 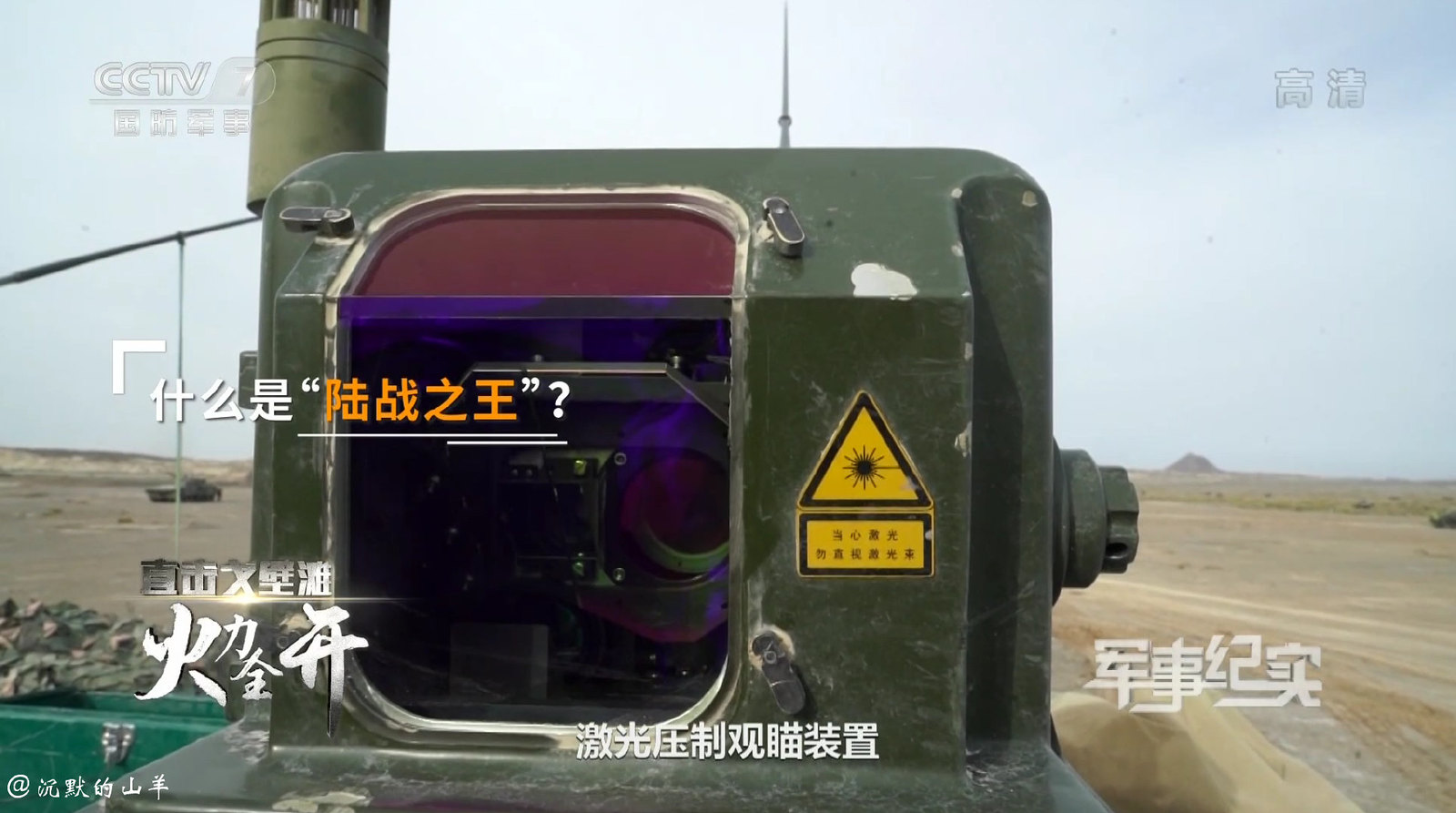 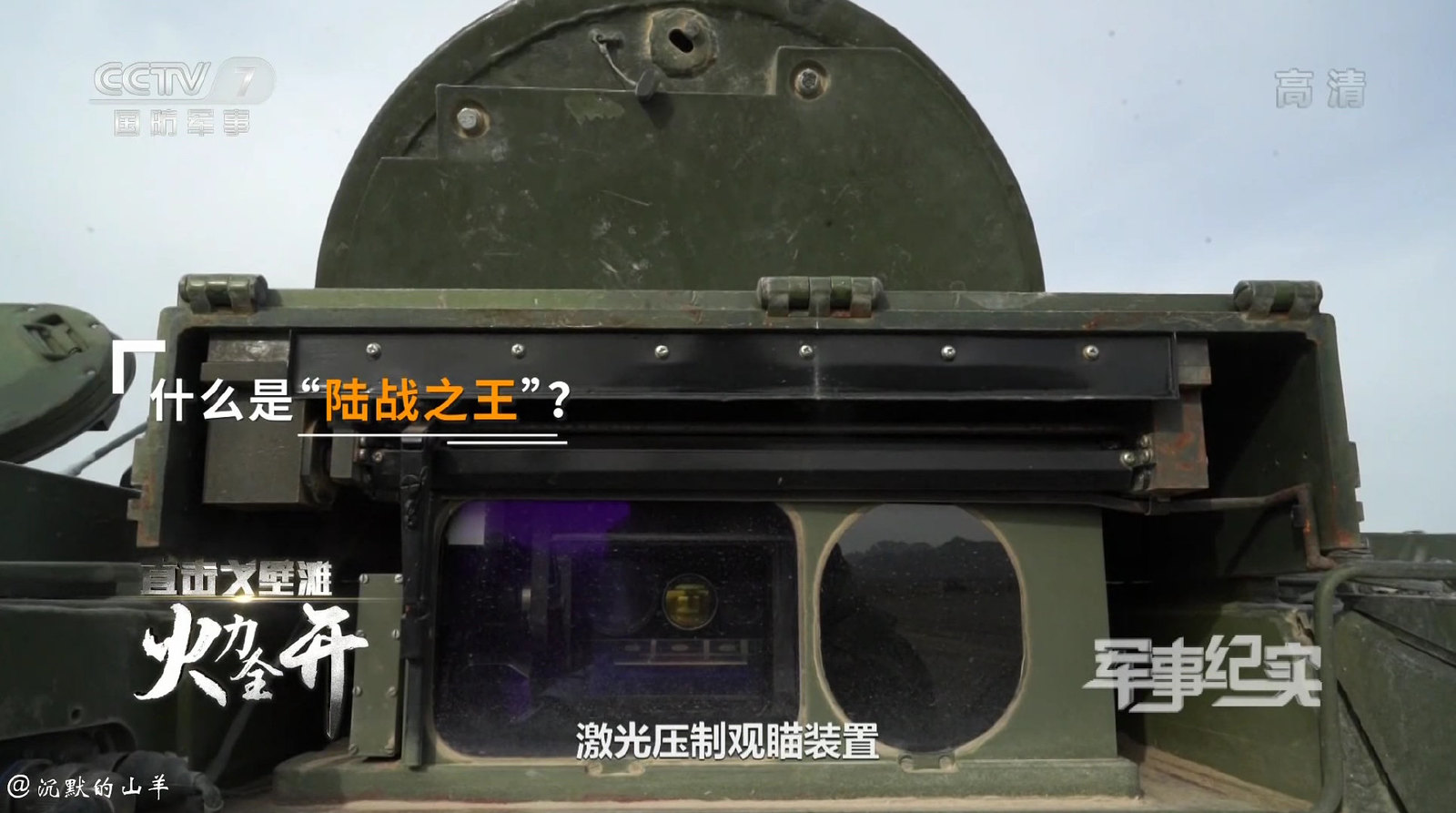 Registered Member
The screenshots come from 《军事纪实》，here is a youtube link:

Registered Member
segment dedicated to the Type 99A

3: The Al Khalid tank project will continue alongside induction of VT4 which Pakistan is acquiring off the shelf. However, HIT will posses ability to maintain, overhaul and even modify these tanks when necessary.

4: VT4 are likely to deploy in Punjab and may replace AZ from 6th Armored Division.

5: Purchase of VT4 is one component of a comprehensive upgradation package which also includes artillery, APCs and air defense system
Click to expand...

VT 4 is superior to T 90MS only in your and Chinese fanboys dream.
You must log in or register to reply here.