Registered Member
Slightly off-topic, but is there any good reason why the ATV doesn't have any suspension? the ride quality looks pretty harsh for me.

I found a video about a suspension mod for Argo Avenger ATV to prove my point. It also raises the ground clearance as a beneficial side effect. Definitely looks like something the troops would appreciate, especially in bumpy terrain.

From a magazine. The completeness and accuracy of the illustration cannot be guaranteed. 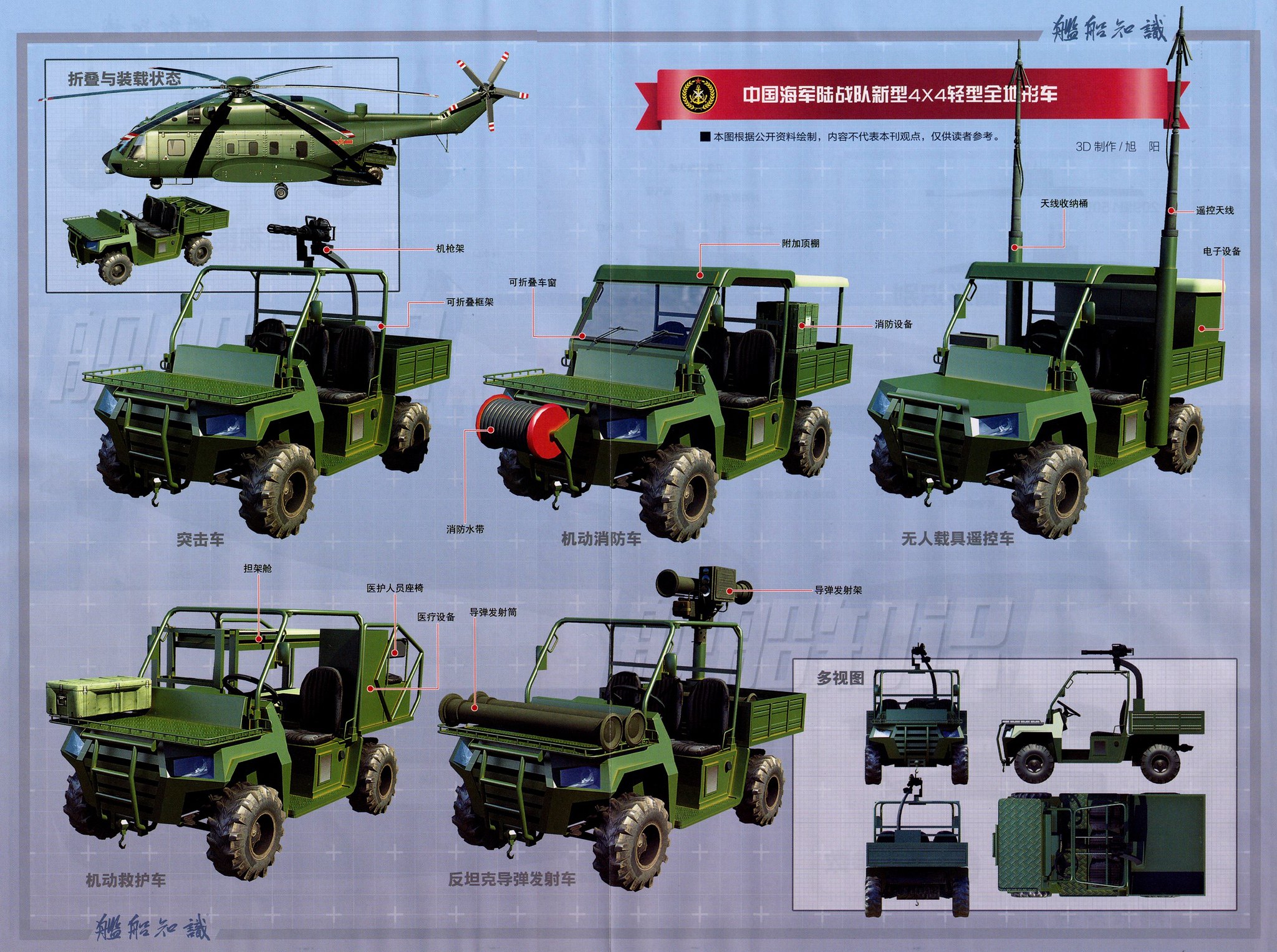 New ATVs for PLA special forces. I believe these are the same ATVs depicted in the post above this one. 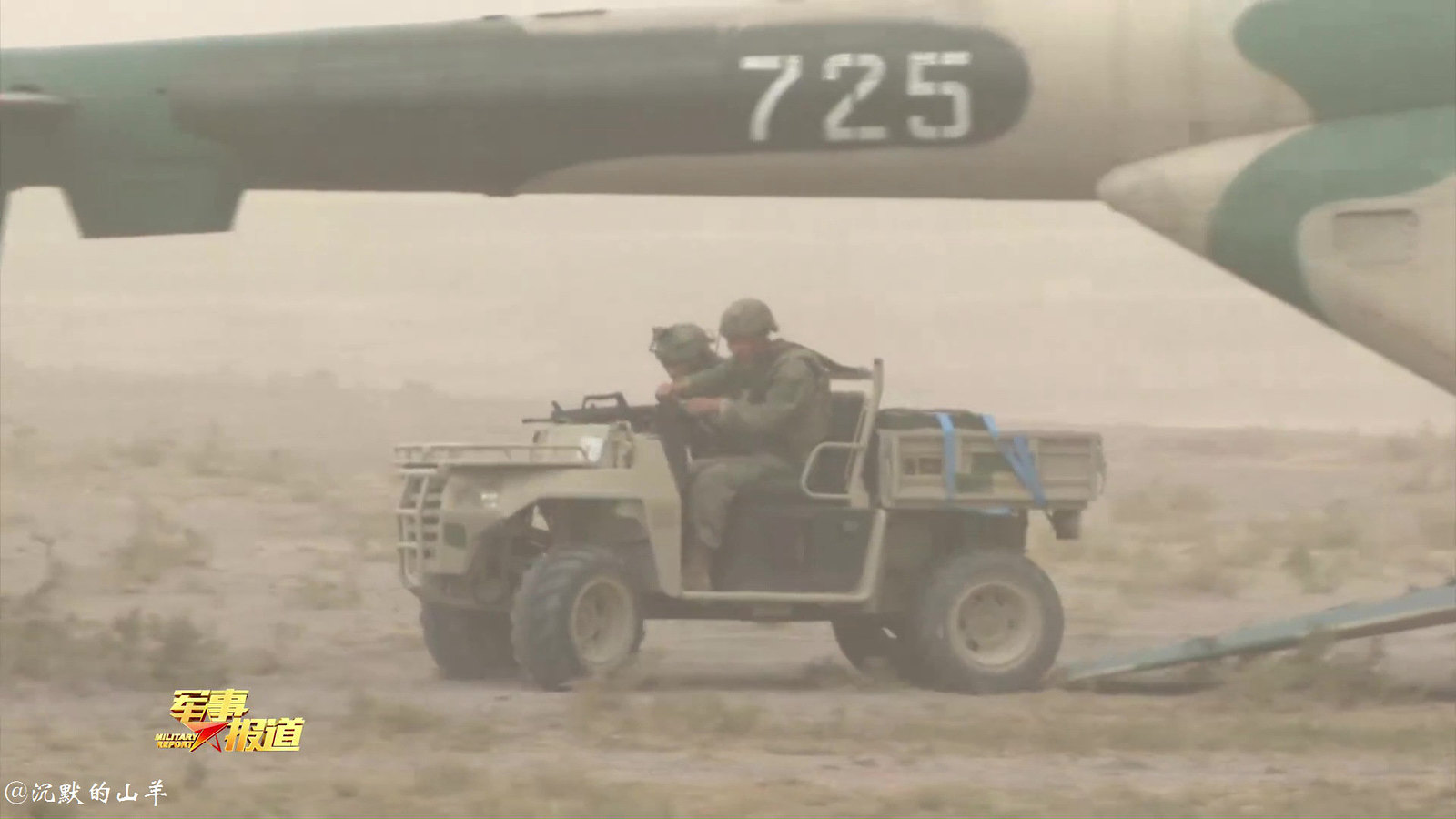 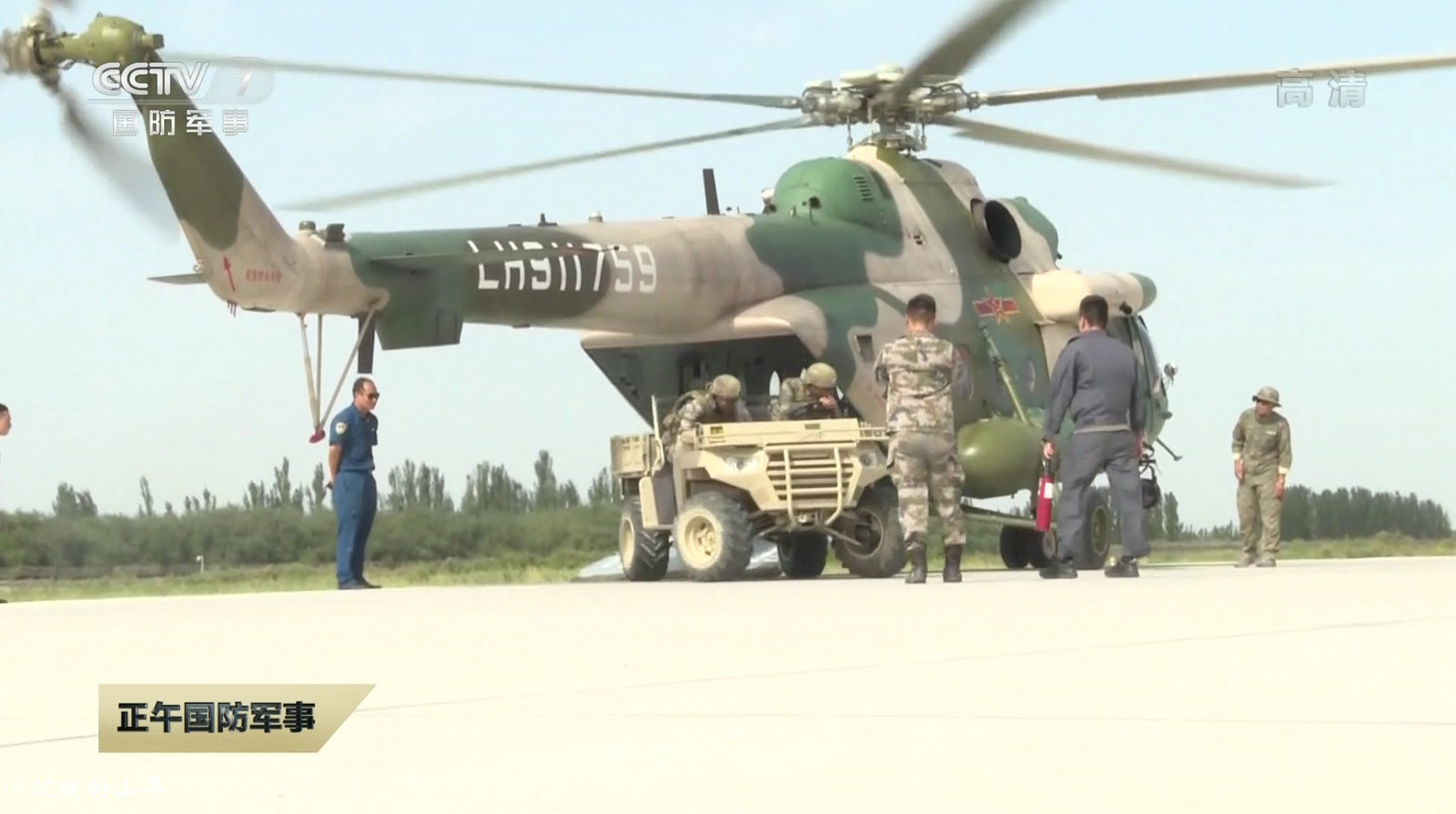 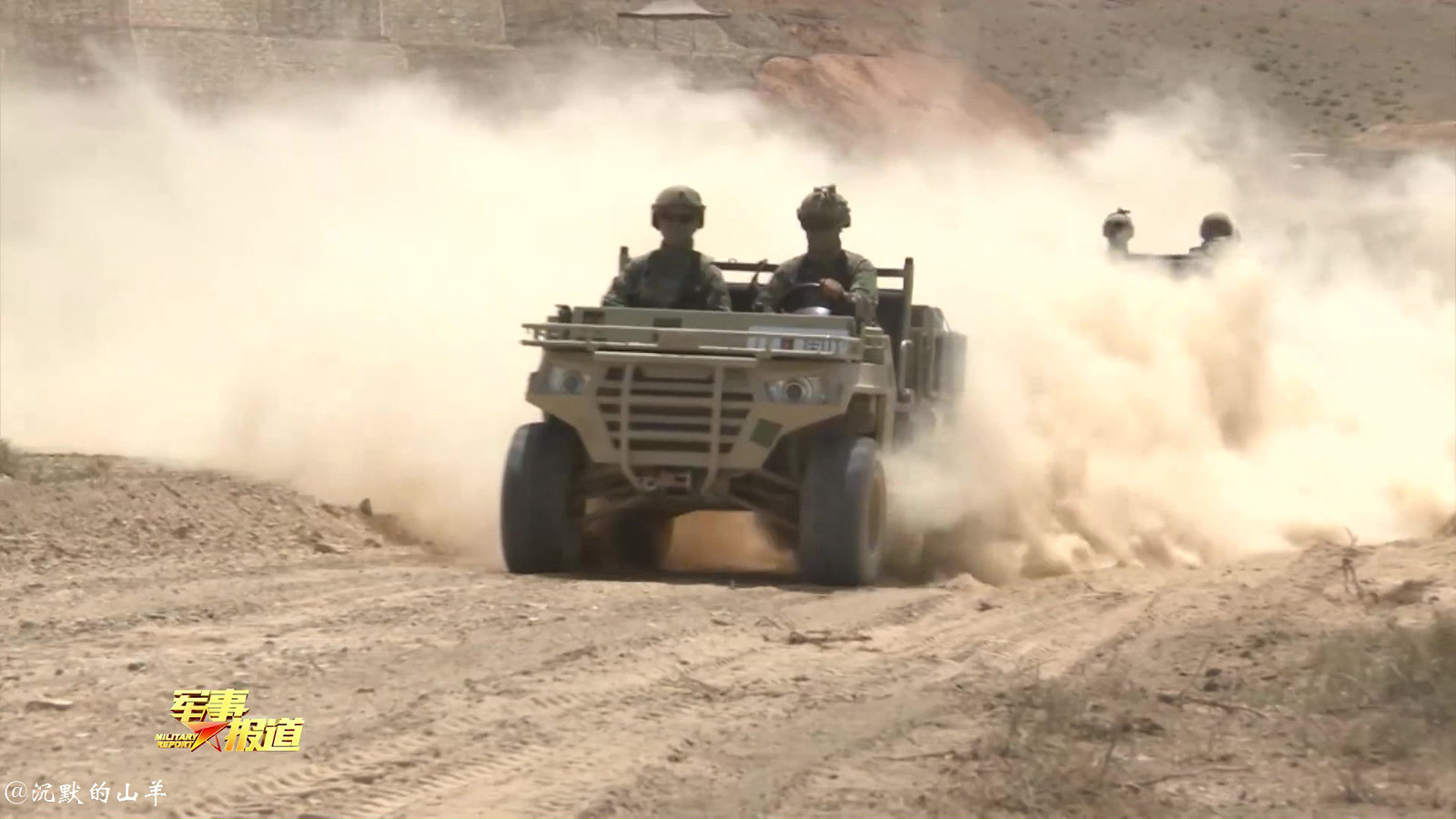 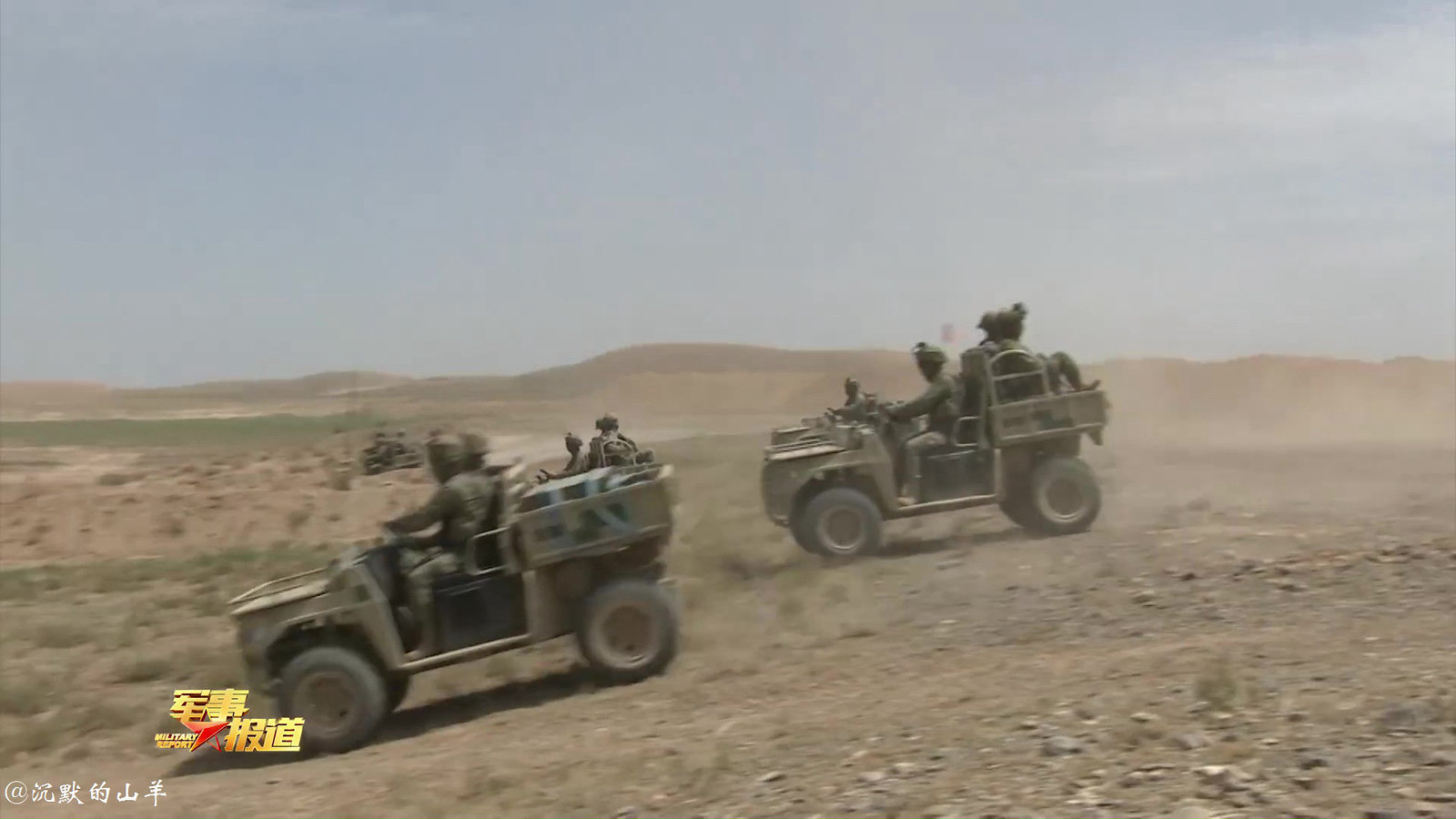 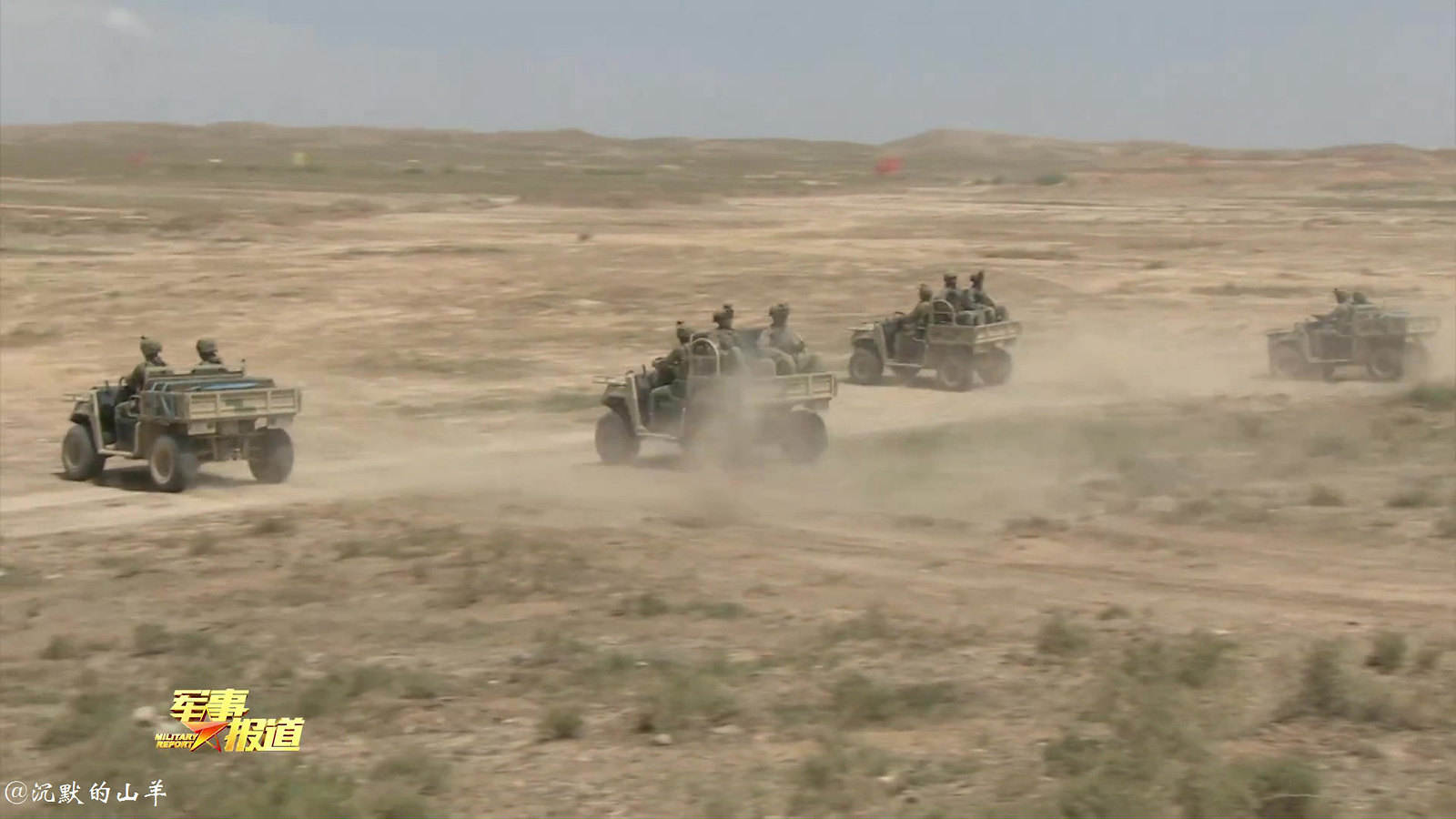 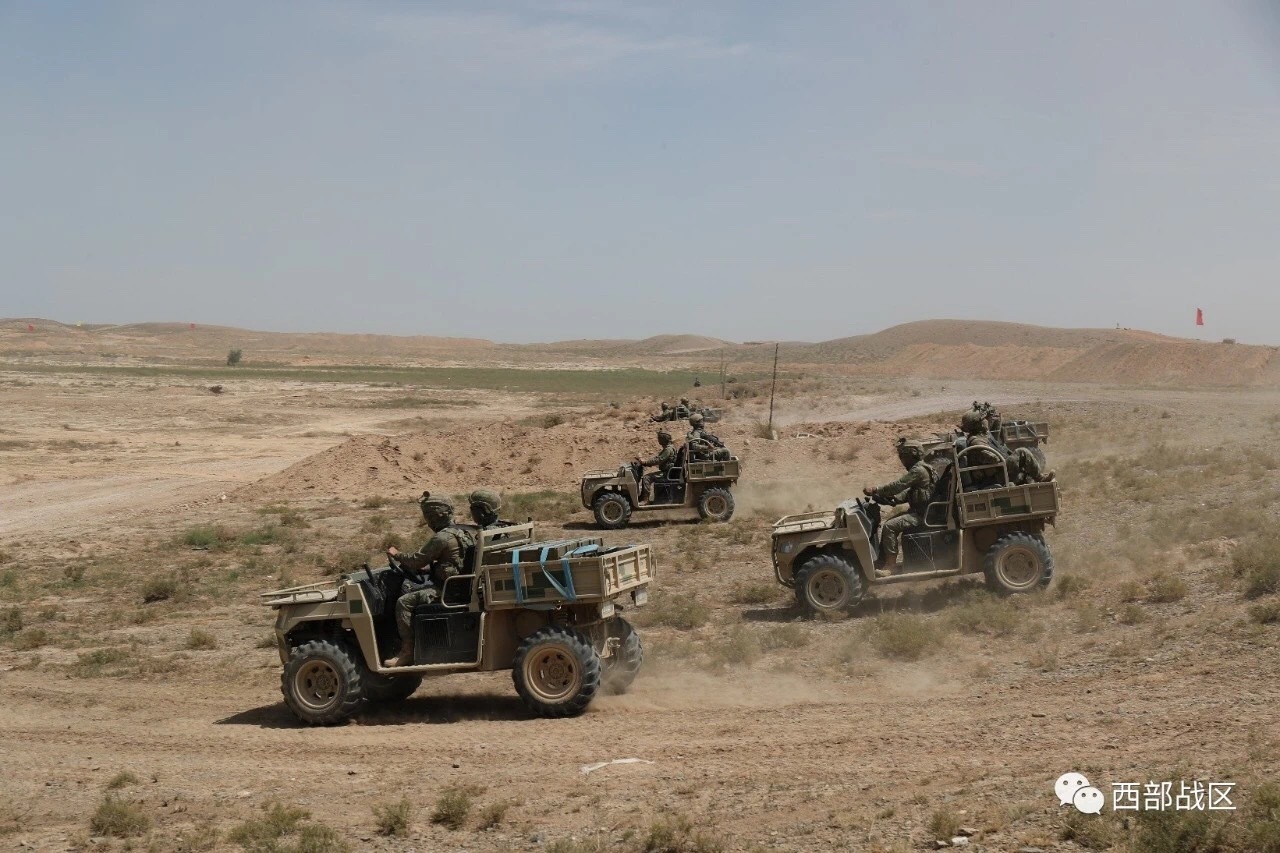 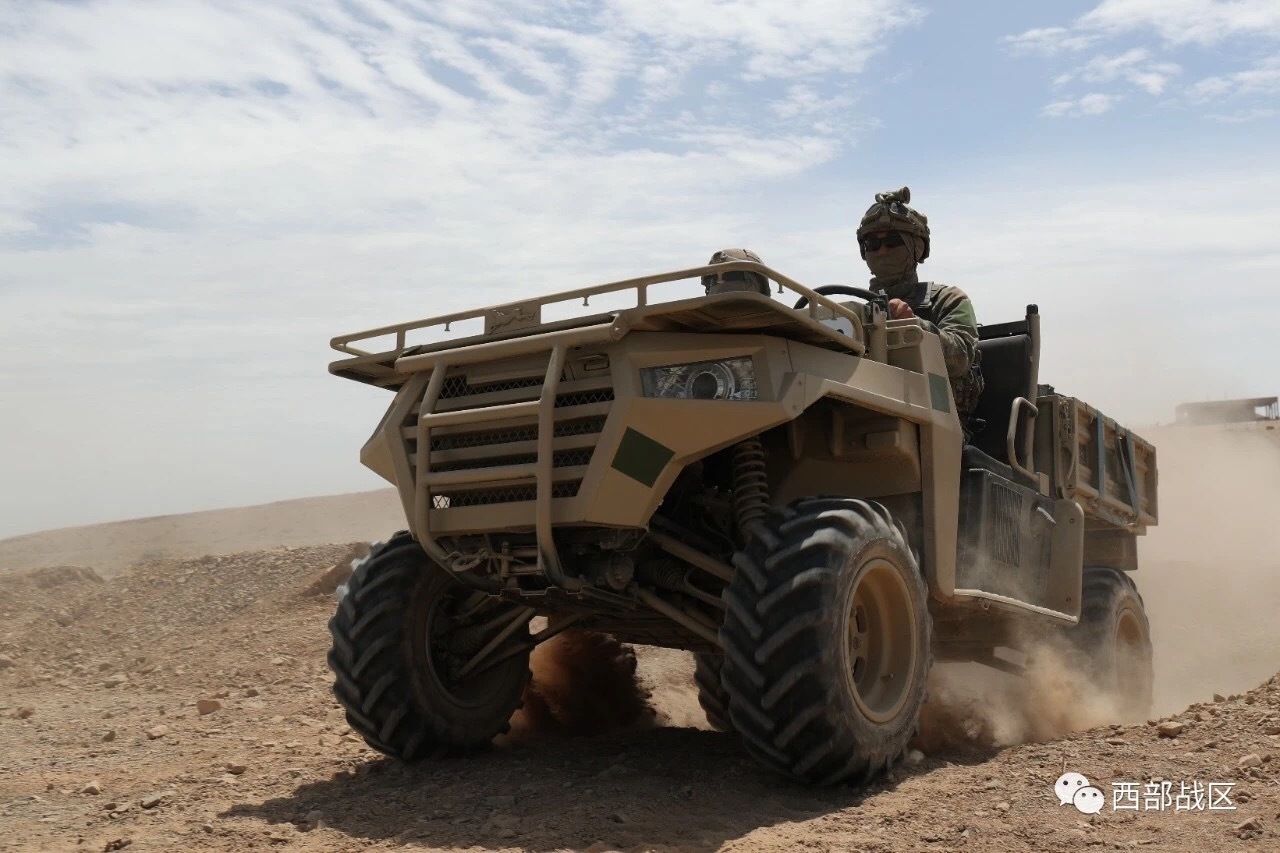 It looks like they gained suspension and lost amphibious capability.

I think “Amphibious” was an overstatement to begin with. I mean Ford a river? Fine. Cross a small pond? Good. Trying to actually land ashore from sea? One wave and your swimming.
The ATV like this is the more popular type in military circles. Though I find it odd they have troops sitting on the Bed the Chinese market offers 4seat side by sides. Then again I find it odd that they favored the 8x8s.
I mean sure the Z8 doesn’t have a hold large enough for most modern 4x4 it was designed In the early 1960s when the US/Japanese made Jeep’s of either WW2 surplus or Korean War were ubiquitous across European forces. But the Hip could haul a top less UAZ 469 that’s roughly the size of a modern commercially sourced small 4x4 like the BAIC BJ40.

The new ATVs being carried by slings. 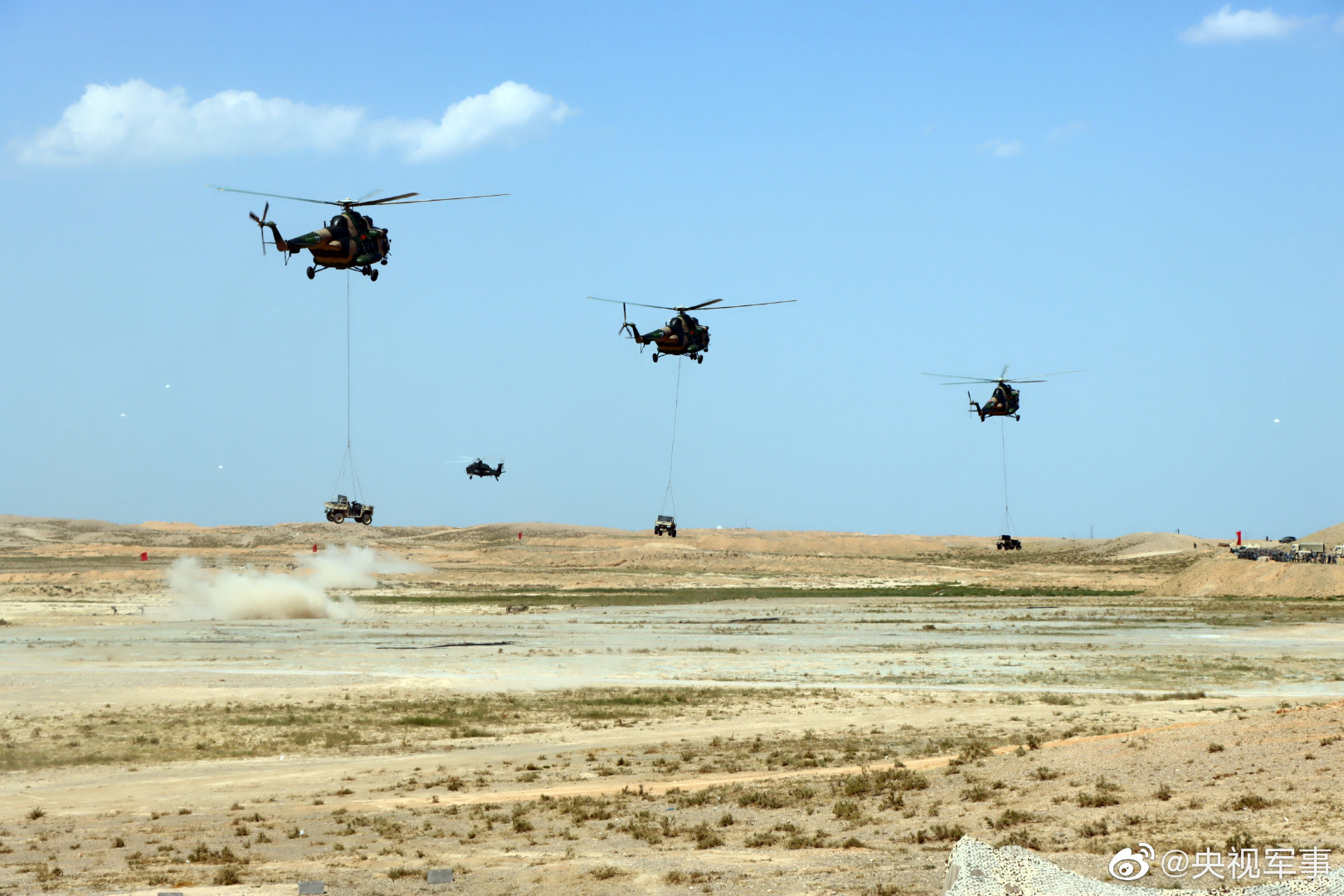 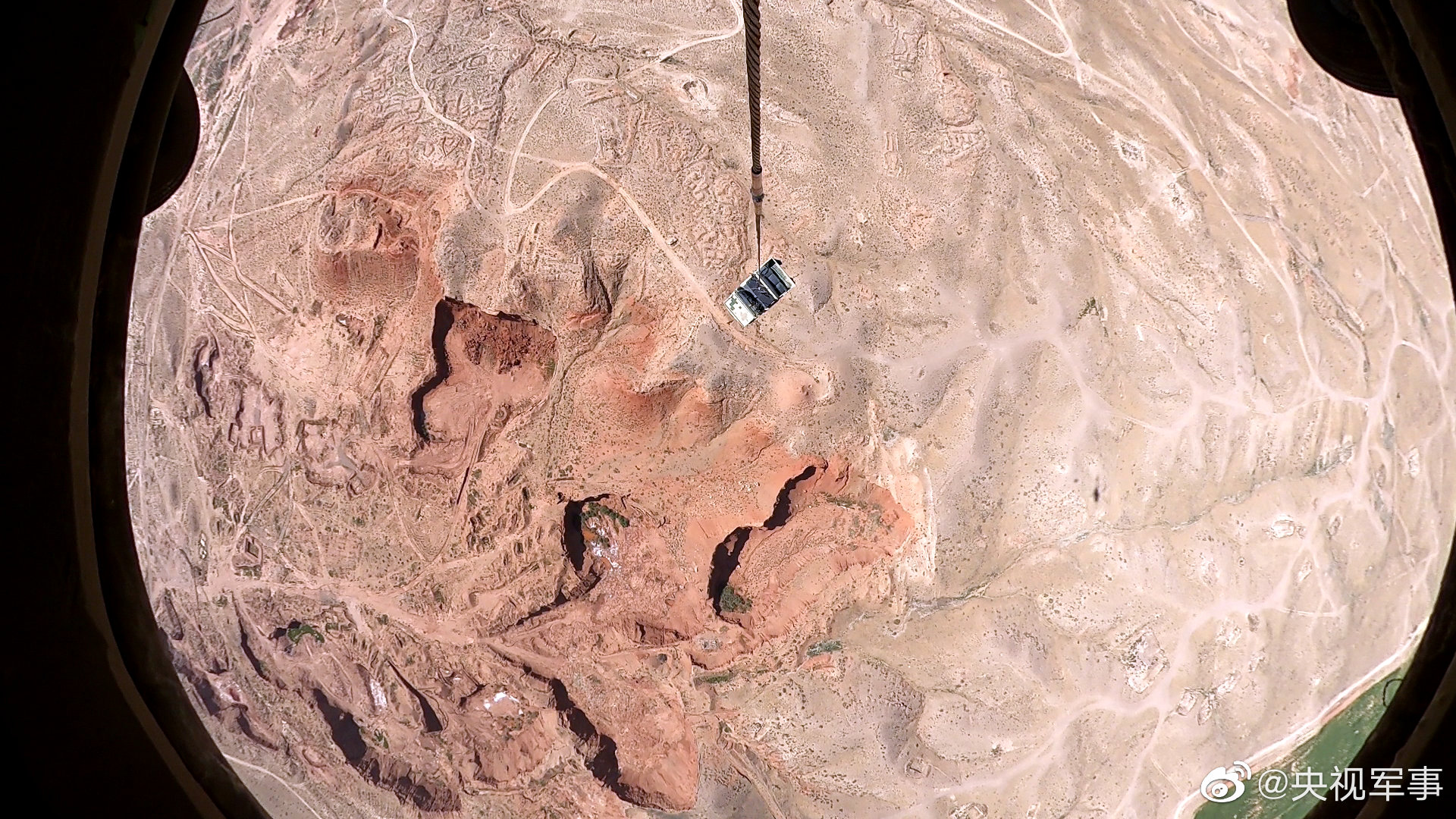 More screen captures of the new ATVs used by the Army special forces. 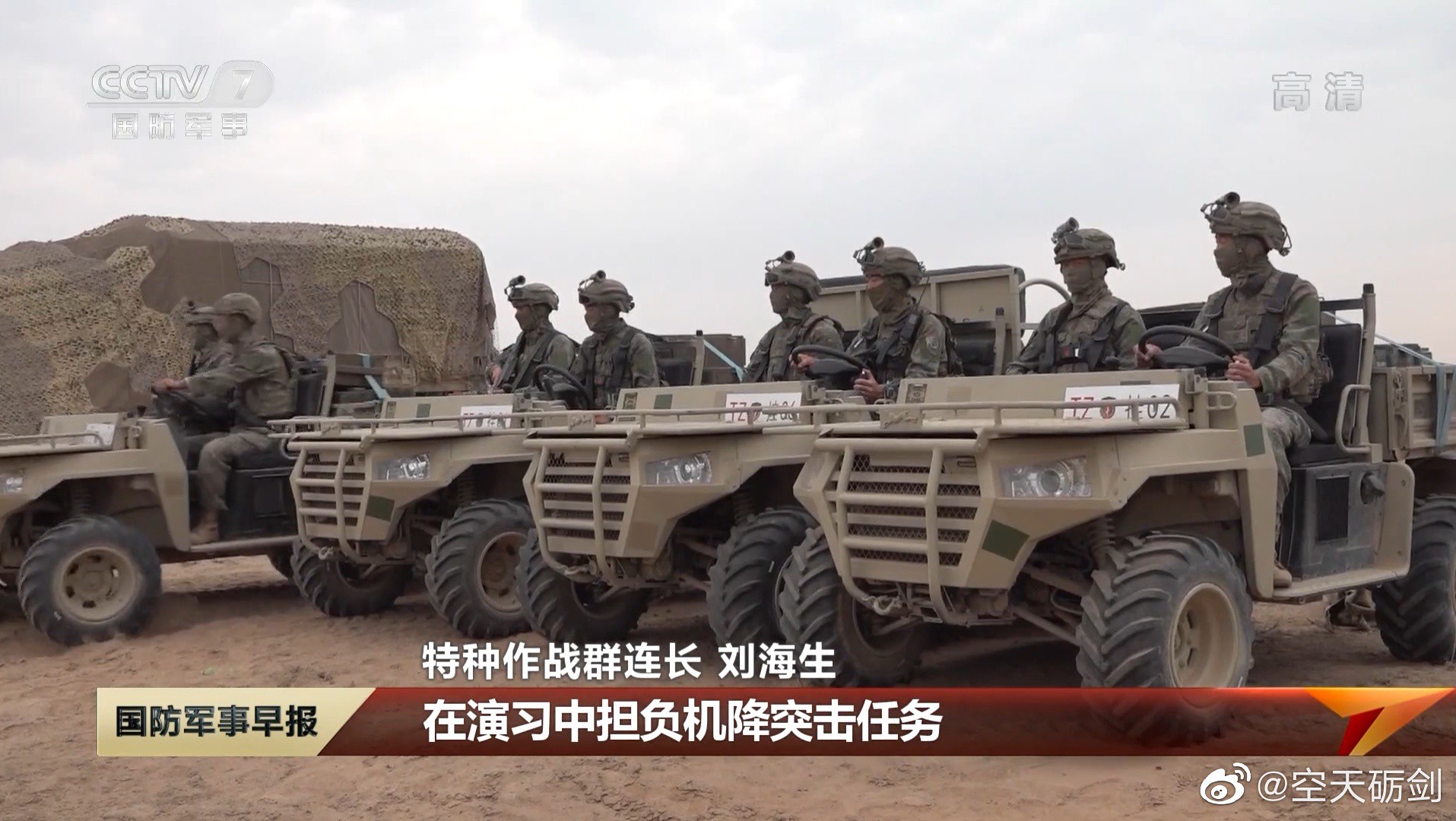 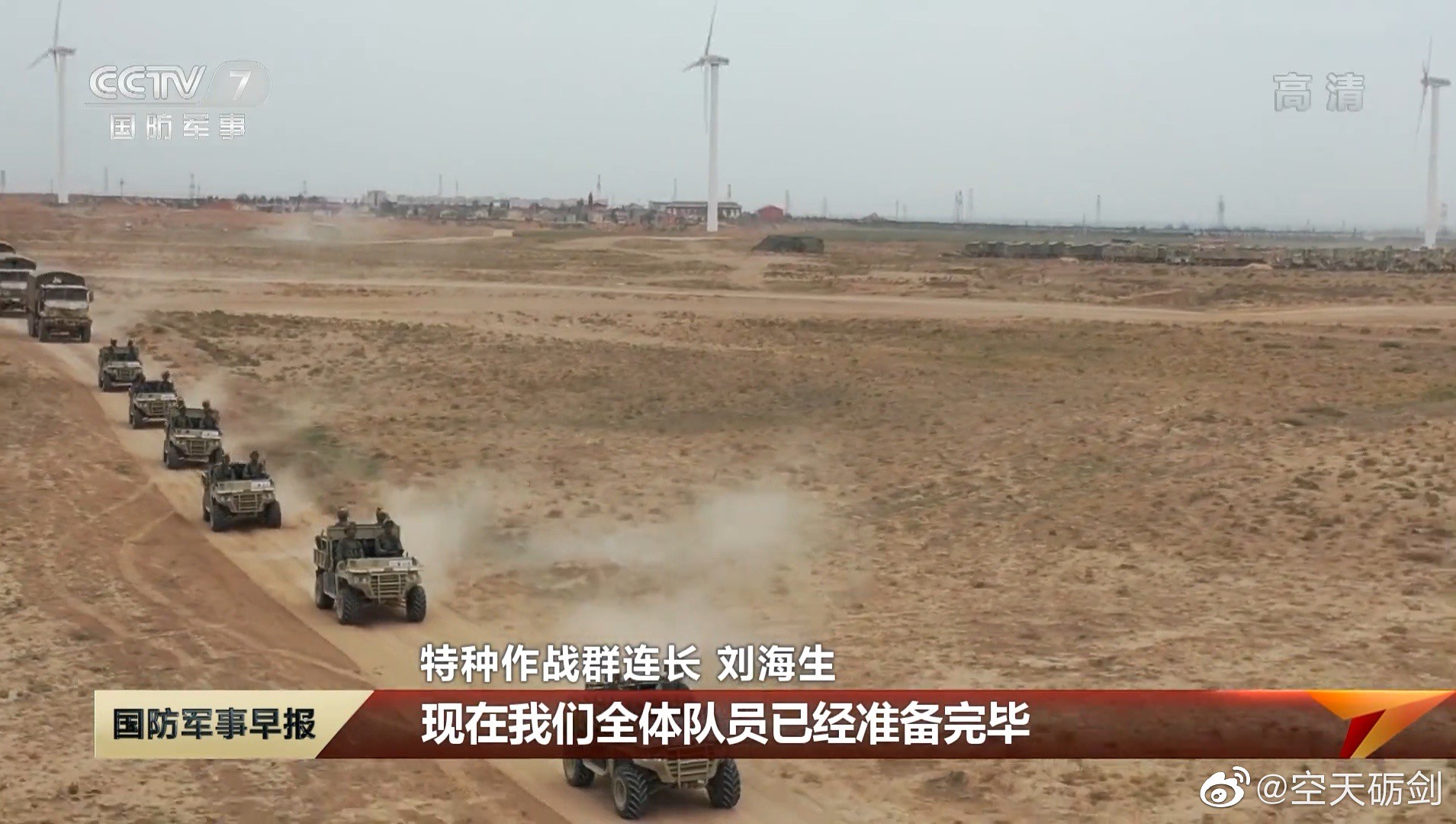 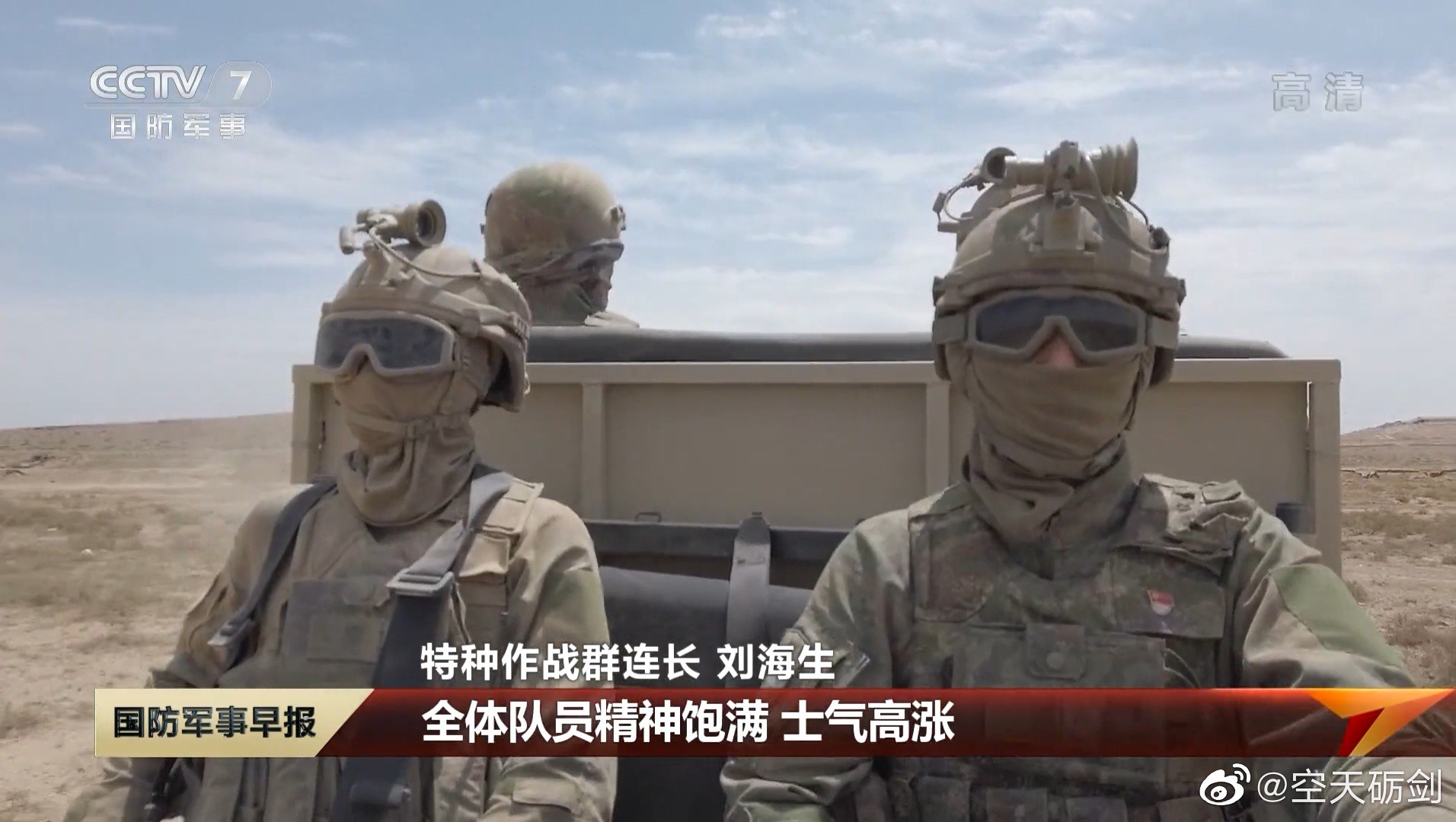 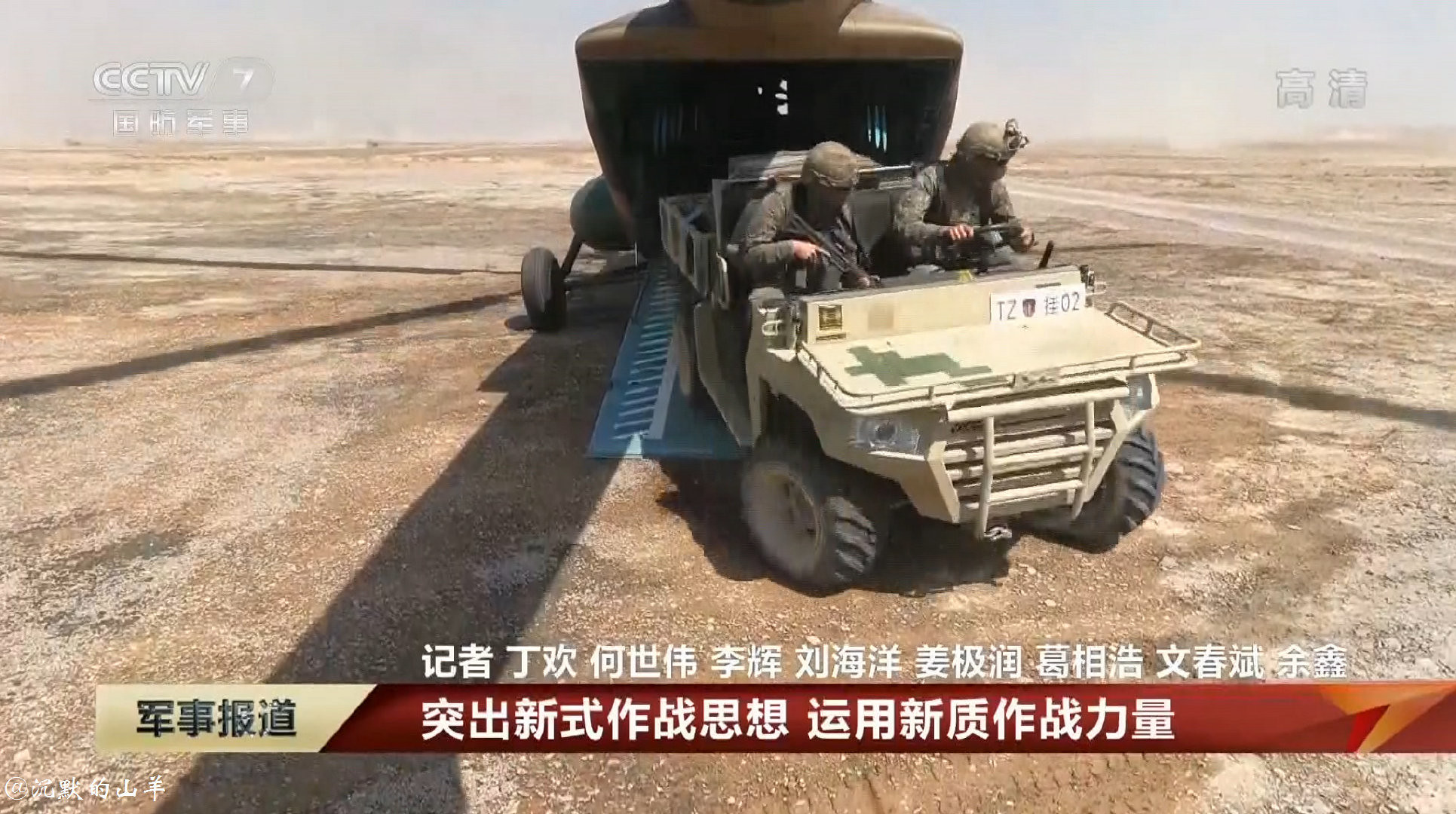 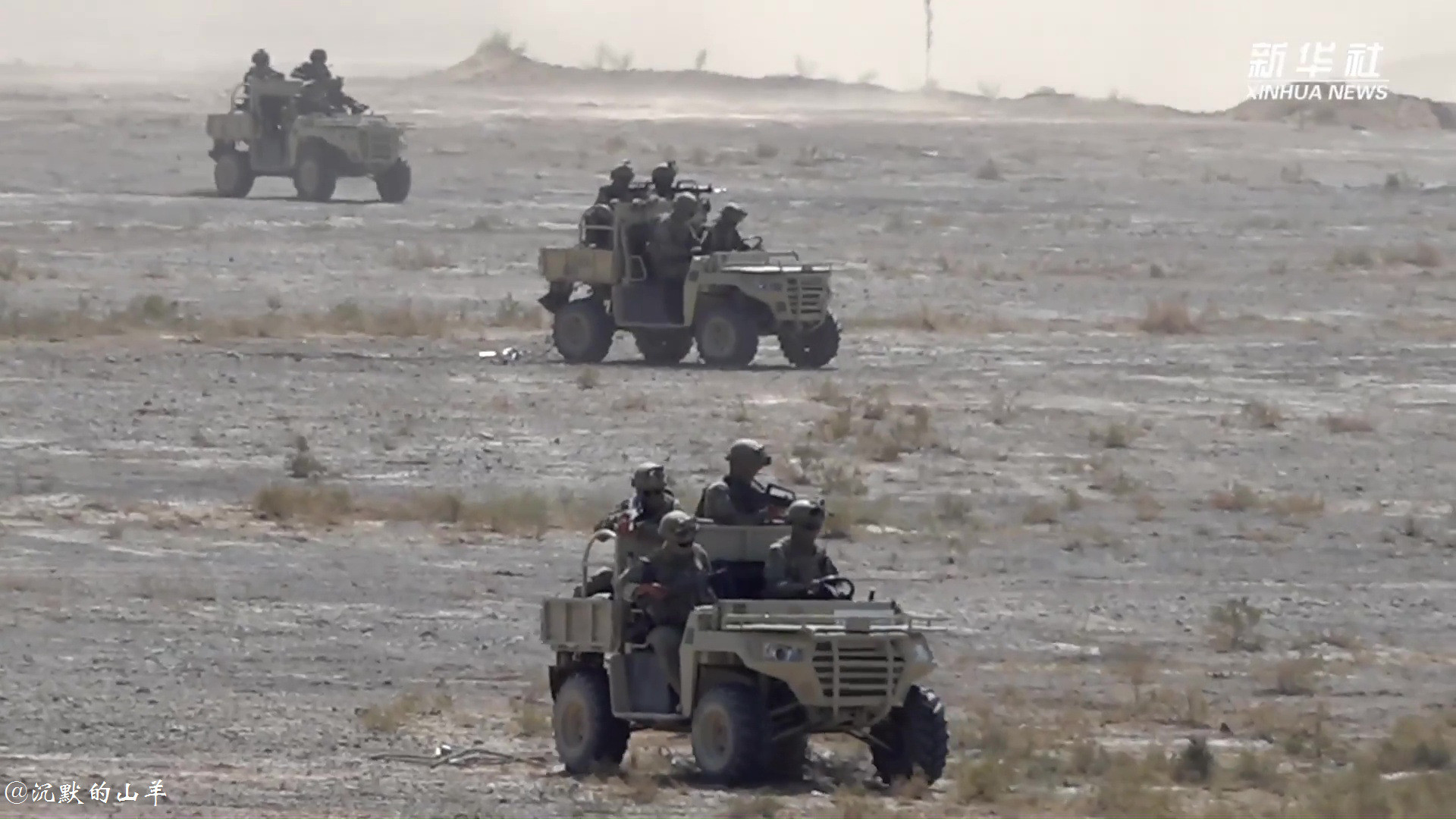 Well they don’t seem to be doing any favors on passenger safety or comfort. They seem to have cut off a roll cage at shoulder level. That was likely done to facilitate the vertical hight on loading in the chopper but leaves the passengers in a bad spot if it were to roll over. Also again the rear seats on the bed. Yeah you can do it but on a bumpy road that’s not going to be great on the back. As a pure utility vehicle these would be fine as passenger vehicles a 4 seater UTV would be better.
H

Registered Member
If there's a height requirement, they could always design in a foldable roll-cage.
You must log in or register to reply here.