Registered Member
This is indirectly relevant for the Thunder, an interview with Kaiser Tufail who flew Vipers, F-7s and Mirages. What's relevant here is his experience with the F-7. He describes it as "extremely robust," simple and well built. That's a good indicator that this standard would carry over to the JF-17. From my own conversation with JF-17 engineers, they love maintaining the Thunder.

p.s. he also talks about the bubble canopy of the Viper. Apparently the seat height is adjustable (I thought it was just high by default.)

TerraN_EmpirE said:
Context is king. It’s different because of tense. In your case you meant current/Past tense.
The IDF doesn’t have those new systems in production or even testing yet. They probably won’t be available until 2030. So compared to current F35 they would be upgrades. What the IDAF has are 16 F35A models, and permission down the road to make changes.
But again tense. Past Present and Future.
Click to expand...

My point was, The statement was counter factual. A claim made in past tense that isn’t true in any respects. 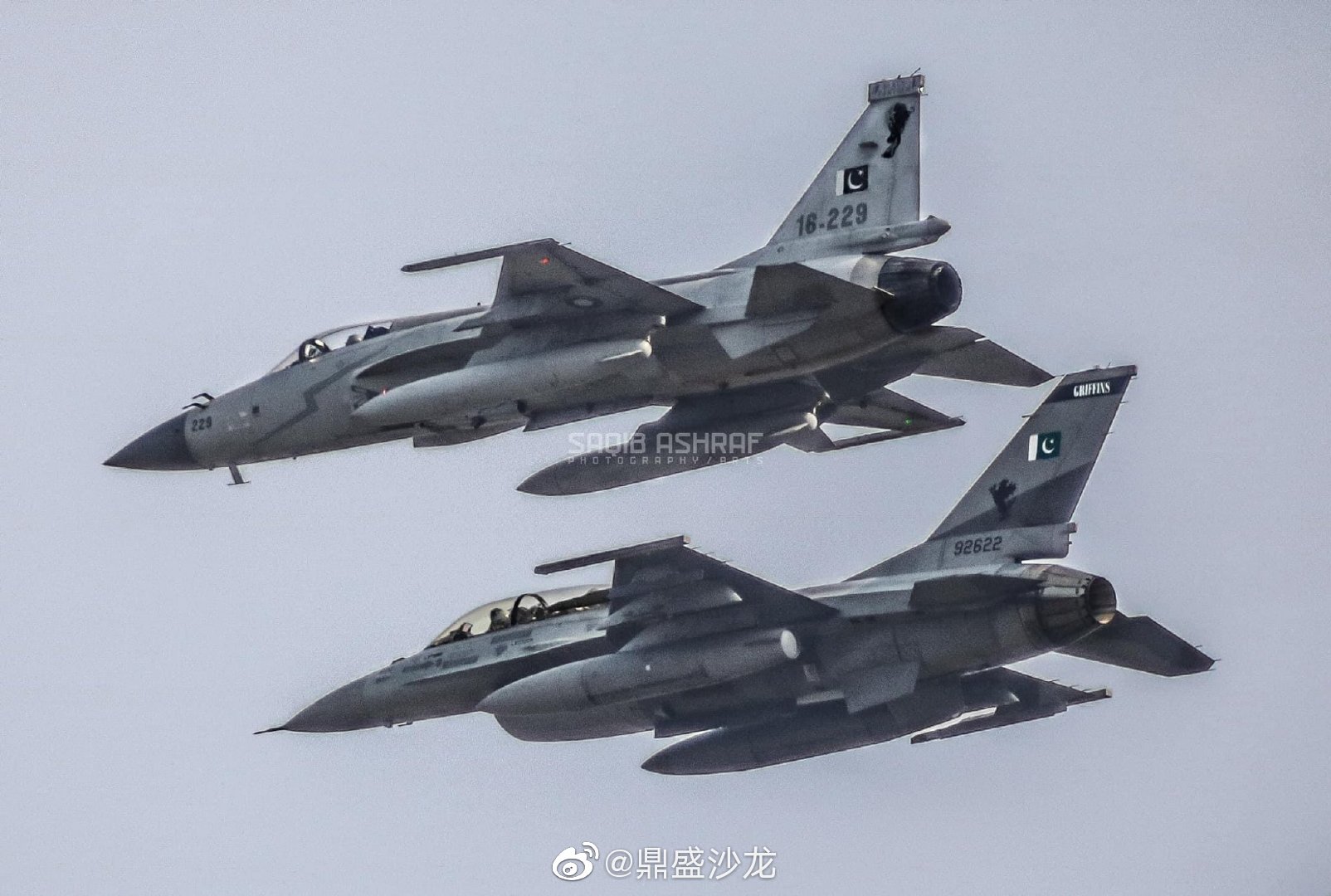 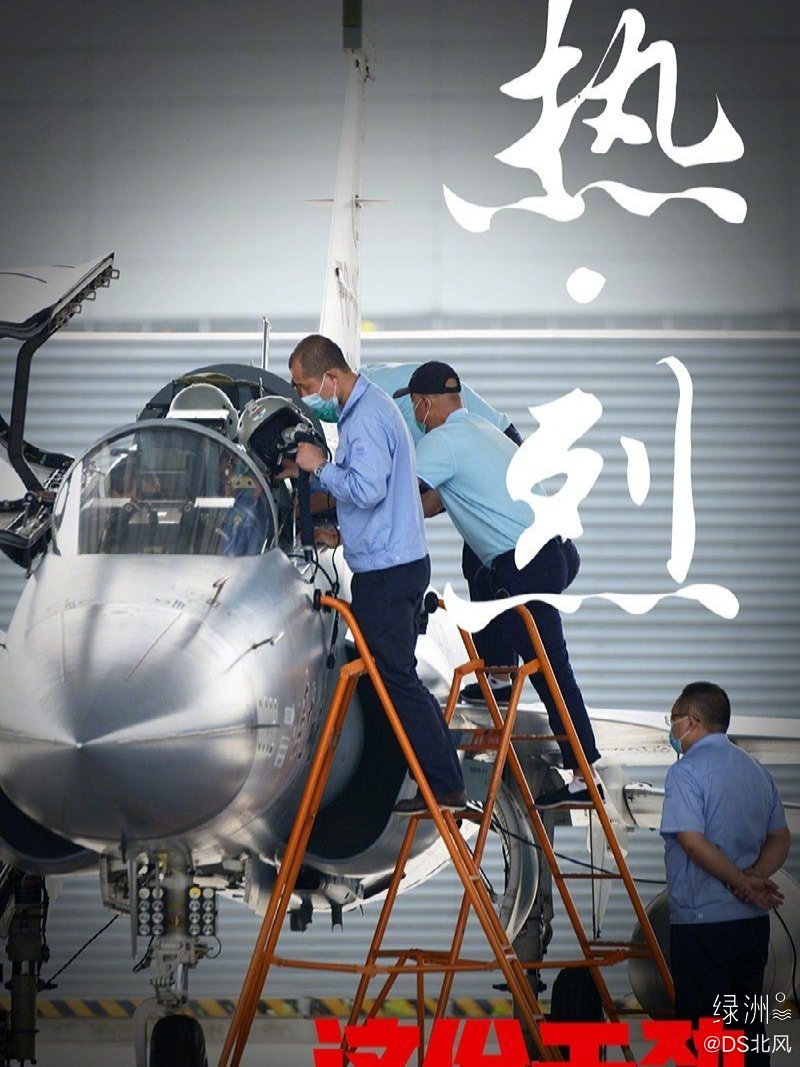 Ok, here is a bit of a random question, but have there been any information on the PAF’s opinions on the JF17’s gun?

But can be easily upgraded to a GSh30 if requested.

I think the difference in RPM and MV would have a big impact on the gun’s effectiveness in air combat, which is offset by the GSh23’s much lower weight.

But 50KG isn’t a huge amount of weight to be frank, so has there been any chatter about the PAF wanting a faster shooting gun with higher MV on the JF17?

It would not be hard for PAF to source a M61A1/A2 equivilant either form China or elsewhere if they wanted a better gun.

Just curious if that has been even suggested at all? If not, why? Just costs, or does the JF17 have computer aided gun firing similar to the Su27, which makes high RPM and MV less of an issue if the pilot could just hold down the trigger and the targeting computer will automatically fire a burst when the enemy aircraft passes through the crosshairs?

Registered Member
The Vulcan's size (volume) might be a problem. Would require redesigning the internal space I assume.

Registered Member
I have to preface this by stating that all my knowledge of the JF-17 comes from DCS, and the consensus in those parts about the gun is "pretend it isn't there." They also claim that the engine has long spool-up times, is this true?
You must log in or register to reply here.