silentlurker said:
I ask because the wing sweep looks really wide for a fighter
Click to expand...

That is actually an indication that it is more than just art. Japan has repeatedly stated that it wants very good endurance from its future fighter, and that biases the design toward high wing aspect ratio (more span per area than typical). Earlier MoD concepts were also notable for relatively high aspect ratio wings.
Last edited: Nov 5, 2020
S

Registered Member
Interesting. I wonder how much the design sacrifices in kinematic performance to improve range. Looks kinda similar to the Tempest actually

Tirdent said:
That is actually an indication that it is more than just art. Japan has repeatedly stated that it wants very good endurance from its future fighter, and that biases the design toward high wing aspect ratio (more span per area than typical). Earlier MoD concepts were also notable for relatively high aspect ratio wings.
Click to expand...

Interesting. One of the reports I’ve read is that Japan is pursuing a design with high speed so that the F-X could fill in for the F-15 once those retire. F-35 has good sufficient range and good low speed kinematics, but doesn’t offer the same interception capabilities as the Eagle.
T

By far the greatest resemblance (apart from the 2D nozzles and its intake configuration, which is shielded by the LERX and thus unknown) is actually with the Franco-German NGF.

U.S. President-elect Joe Biden sought to shore up ties with key Asian allies on Thursday morning, by making his first calls with the leaders of Japan, South Korea and Australia.

In Biden's 15-minute conversation with Japanese Prime Minister Yoshihide Suga, the two leaders agreed to cooperate on fighting the coronavirus and climate change. Suga said the Japan-U.S. alliance, while needing strengthening, is the cornerstone of his country's diplomacy and security, stressing that it is essential for the peace and prosperity of an increasingly unstable region.

Biden confirmed that Article 5 of the Japan-U. S. Security Treaty will be applied to the defense of Okinawa Prefecture and the Senkaku Islands. Article 5 stipulates that the U.S. is obliged to defend Japan should its territories come under attack. Former President Barack Obama was the first U.S. leader to declare that the pact applies to the Senkakus. 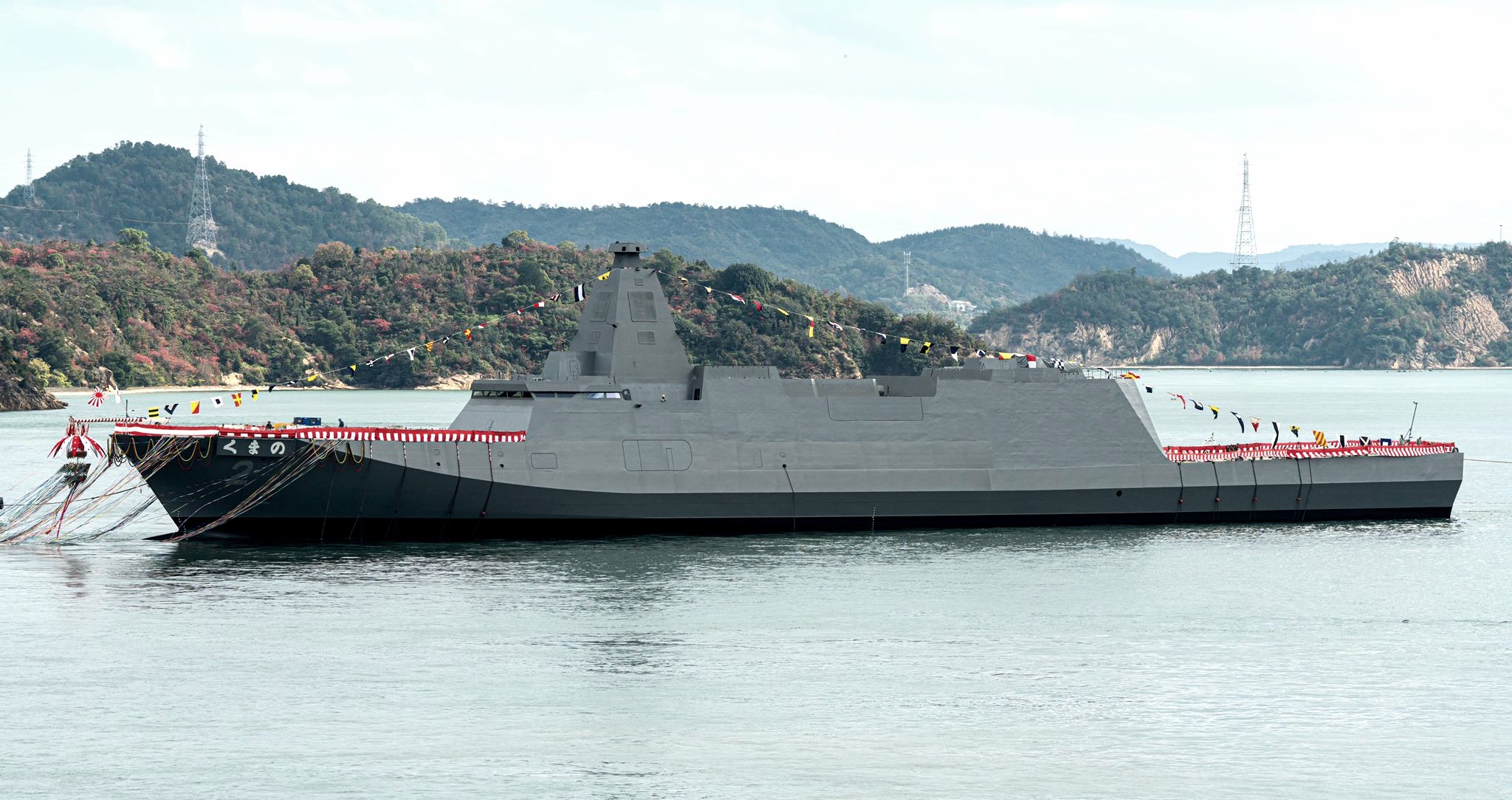 The second ship of the 3900 ton class frigate, JS Kumano, had been launched yesterday in the Mitsui shipyard in Tamano. It's the second ship of the class launched first because the other one had an accident during turbine testing and the building process had been suspended in summer if I remember it correctly. Fortunately no casualties there and according to reports the works on the second vessel resumed earlier this month and it should be launched early next year. The new class is rougly as big as the 054A with empty displacement of 3900t, 133m in lenght and beam of 16.3m. It's also the first JMSDF ship to include stealth features to the extent that it looks more like European product rather than anything Japan launched in the recent years. And a short video from launch.

Or the Admiral Gorshkov, which it arguably resembles more with a full-load displacement quoted at up to 5500t. Perhaps not coincidentally, like the other two it is a seriously beautiful warship, too!
S

Registered Member
Does the ship not have a main gun? Or is it just ship hasn't been outfitted yet
You must log in or register to reply here.