Xsizor said:
Could they be considering a different placement of Gun and Refuel Probe after getting a bad review by pilots during refuel exercises Not that i think the pilots actually complained. Just a possibility.
View attachment 66263
(Saab Gripen cutaway)
Click to expand...

What are the advantages/drawbacks to nose probes vs ones that pop up on the cockpit side (like J-10)?
Z

Temstar said:
Surely a gun installed in this position cannot actually get a clear shot to the front of the plane? So it either has to change into a raised blister like F-35, or the gun has to be on a mount that can raise it out of that recessed position, or the gun doesn't even fire forward ala Schräge Musik.

Alternatively maybe it's not for a gun at all, but for some other piece of equipment. Given J-20 has fuelling probe on the nose for probe-and-drogue refuel I don't think its likely to be a system for flying boom refuel. Who knows, hell maybe it's for laser dazzler.
Click to expand...

The gun doesn't actually have to fire directly forward. IIRC on the F-22 the gun is angled roughly 7 degrees up as well. This kind of setup is advantageous for air to air because you need to turn 7 degrees less to get the target in sight. But it's worse for air to ground, because you need a deeper dive angle for strafing.
N

silentlurker said:
What are the advantages/drawbacks to nose probes vs ones that pop up on the cockpit side (like J-10)?
Click to expand...

I think complexity is one of them. But of course there would be a trade-off.

silentlurker said:
What are the advantages/drawbacks to nose probes vs ones that pop up on the cockpit side (like J-10)?
Click to expand...

Ndla2 said:
I think complexity is one of them. But of course there would be a trade-off.
Click to expand...

General rule of thumb in aviation (guessing might also apply to other fields of engineering) is that the more moving parts there are, the higher the probability of it breaking. The complexity of moving parts also adds weight to the aircraft.

A fixed nose refuelling probe would compromise stealth on the J-20 much like how hanging missiles on external hardpoints would, and why it's refuelling probe is retracted/embedded to maintain the its flat/smooth surface to lower its RCS.

The J-10 isn't designed with stealth in mind anyway, and so it can get away with a fixed refuelling probe. Plus it is much cheaper just welding it down so to speak, and a lot less complex than designing/maintaining a moving part.

Has this been shared before? 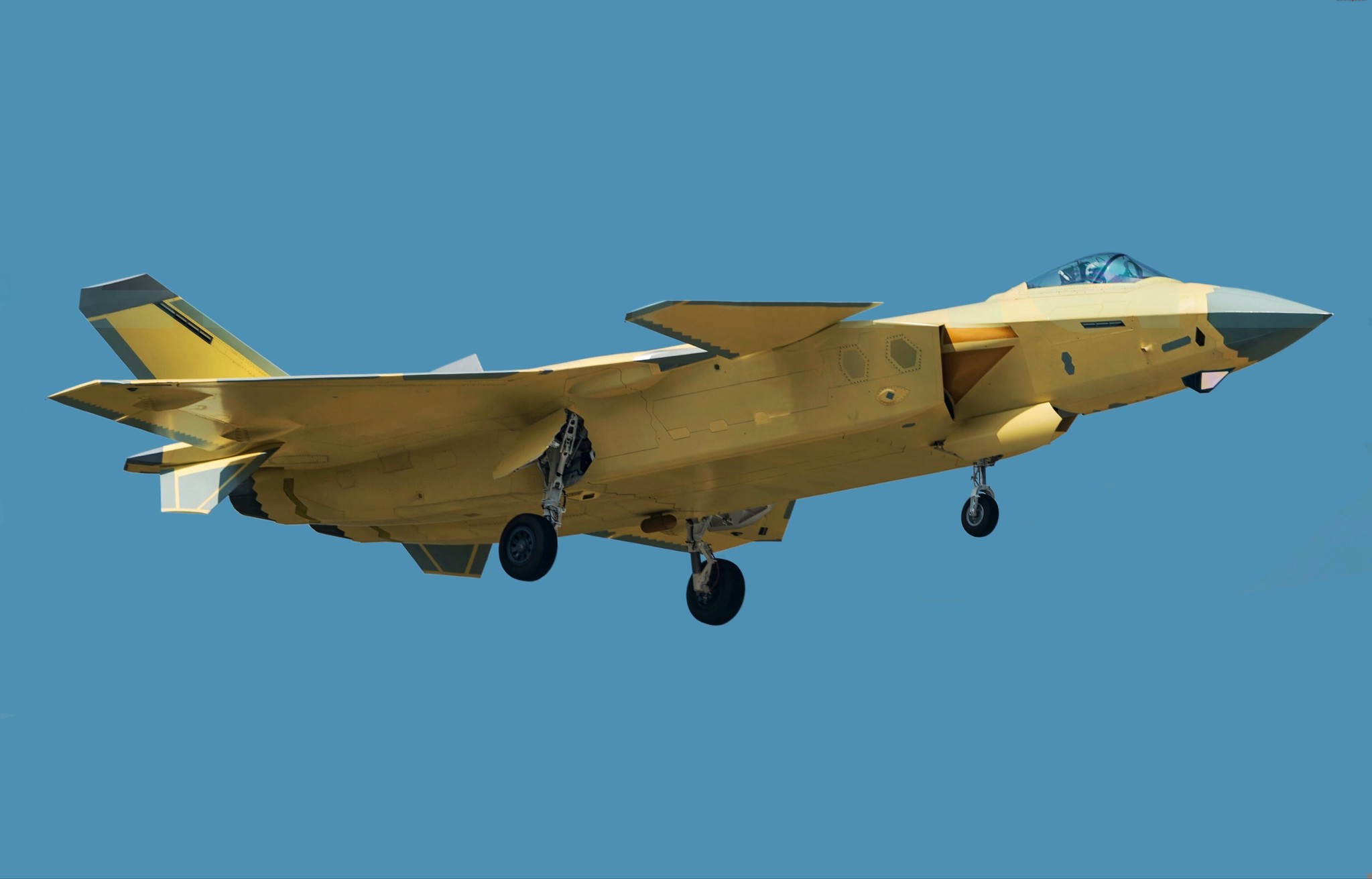 by78 said:
Has this been shared before?

Deino has a photographic memory when it comes to J-20 images/designations.

It looked so familiar, and yet I couldn't recall when. It must have been one of my lost images.