gelgoog said:
Contrary to some people I think it is highly likely that China will purchase the Su-57 (likely once second stage version is available in 2022).
These would be purchased in small amounts similar to Su-35 purchase.

I think it is highly likely that China will manufacture J-20s on the higher numbers. Just look the number of J-11 and J-16 fighters.
Click to expand...

Well, yeah the PLA has a quite a number of Flankers in service and are continuing to procure J-16s and will likely continue to do so until the mid 2020s.
If you're using using the scale of their Flanker procurement to infer what their J-20 procurement might look like I think you've just demonstrated the opposite of what you were suggesting.

Where did you get these ridiculous numbers?
S

Registered Member
How in the world would it ever take 6.6 billion to maintain a J-20 over 40 years?

Please, Log in or Register to view URLs content!
You're suggesting the maintenance cost of J-20 will be 10x that of the F-22? God dude check your math...

silentlurker said:
How in the world would it ever take 6.6 billion to maintain a J-20 over 40 years?

Please, Log in or Register to view URLs content!
You're suggesting the maintenance cost of J-20 will be 10x that of the F-22? God dude check your math...
Click to expand...

Registered Member
What's the issue with it? Is it not reliable? Anyways heres a quote from US Congressional Research Service for the cheaper F35 (couldn't find a F22 source)

In the article prior the JSF approved size is given at 2443, giving a lifecycle cost of $300 million... 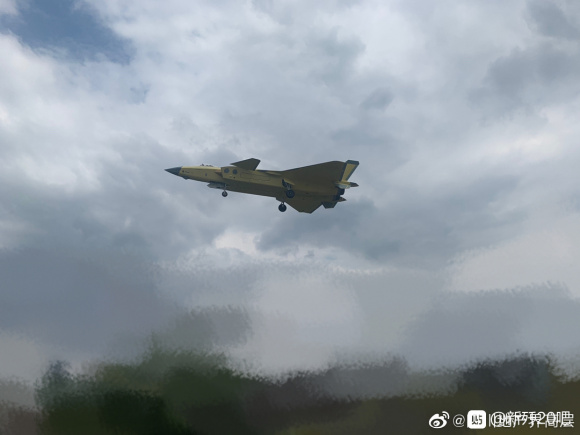 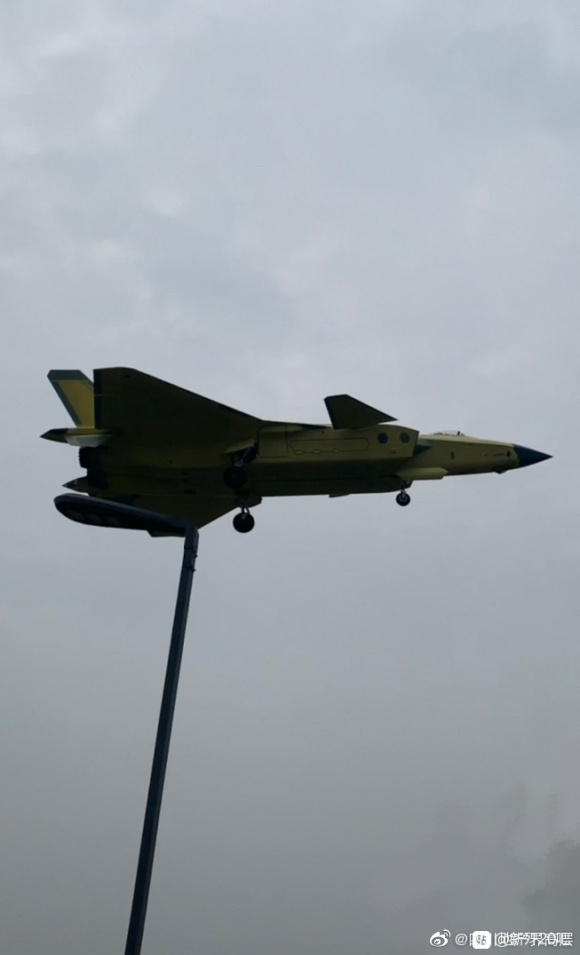 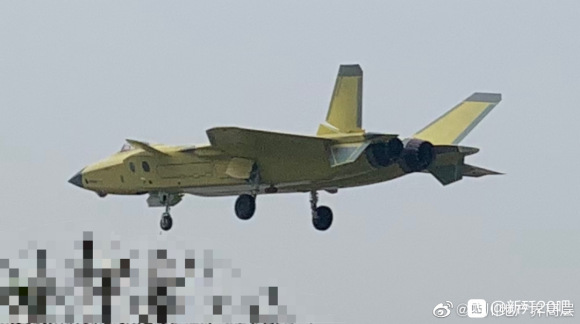 No idea when these photos were taken but they were only released recently.
N

What's wrong with militarywatchmagazine?
B

I really don't know why you think China still desperately needs Russian TOT at all, not to mention the ridiculous cost analysis.
I

Bltizo said:
What I described was specific for J-20 procurement, at the overall air force level and military level, the counters to regional opfor 5th gen fleets will of course involve other supplemental 5th gen and also 6th generation aircraft (the latter by the early 2030s) as well as other long ranged strike systems/OCA.


Plane for plane the PLA might never have the same fleet of 5th generation aircraft as the combined opfor air fleets in westpac, but it can be close enough and the difference made up by other multi-domain solutions.
Click to expand...

Given the time schedule for the J-20, it seems unlikely that a 6th gen would be in mass production by the early 2030s; IOC is more likely but it's unlikely to be deployed en masse.

As for fleet parity; with the J-20 design, it should theoretically not need parity (i.e, 1:1 ratio) because of its status as a heavyweight fighter. The problem with the J-20 is more that it doesn't seem equipped for overmatch operations; like how a F-15 or Su-27 could be significantly superior to a F-16 via its BVR capabilities.

So the focus from my end is whether Chengdu will strikify the J-20 (i.e, allowing it to have 2:1 ratio payload vs the F-35) or whether the JH-XX could bridge the gap vs the F-35s.

As I've said elsewhere, the problem is that with a darkening and anti-China environment a military build-up seems inevitable for China to enable it to obtain other options. Moreover, even if China is able to push back against a hostile diplomatic environment, it still needs a contingency plan in action, so it's likely that Beijing will ramp up military spending beyond the 2% of GDP level. Recall that this year, military budget was the only thing Beijing didn't cut.
You must log in or register to reply here.