Air Force Brat said:
Probably because to date, we have no concrete information that the engines available are capable of providing that kind of "dry thrust"...
Click to expand...

And what kind of thrust, (in kN) is the amount needed for an aircraft of the J-20's drag profile and mass to achieve mach 1? Please show all calculations.
K

plawolf said:
Good memory! I actually have those two images saved on my hard drive but did not remember them!

Those two pictures are actually taken of the same helmet at the same exhibit.

Take note that in the first picture, we can clearly see the tinted sun visor flipped up, which could also be made out in the second picture.

You don’t need two layers of sun protection, which means the entire green area, which is pretty much the entire faceplate, is the display! That would make this the HMD with the biggest and widest angle displace I have ever seen or heard of.

The green tint is very similar to the colouring of the newer Chinese HUDs, which is further evidence the entire faceplate is the display screen.
Click to expand...

those same pictures but larger.

Note the small camera in the "cyclops" position above the clear visor. I suspect that is an IR camera which will allow the HMD to be used at night without a need for separate NVG, which increases weight.
Helmets like Striker II and the F-35's HMDS also have a similar feature. An image of the Z-10's new HMD shows a similar camera in a similar position (though it seems to be a different system to the J-20's HMD), which the old Z-10 HMD didn't have.
Of course, the older Z-10 HMD was also bulkier and relied on two separate monocles over each eye underlying the helmet's visor, instead of having the image projected onto the visor itself, indicating that advancements in HMD tech have been applied to at fixed wing fighter HMDs (technically J-20's HMD is the first domestic fighter HMD we've seen, and an excellent first attempt it seems) and helicopter HMDs. 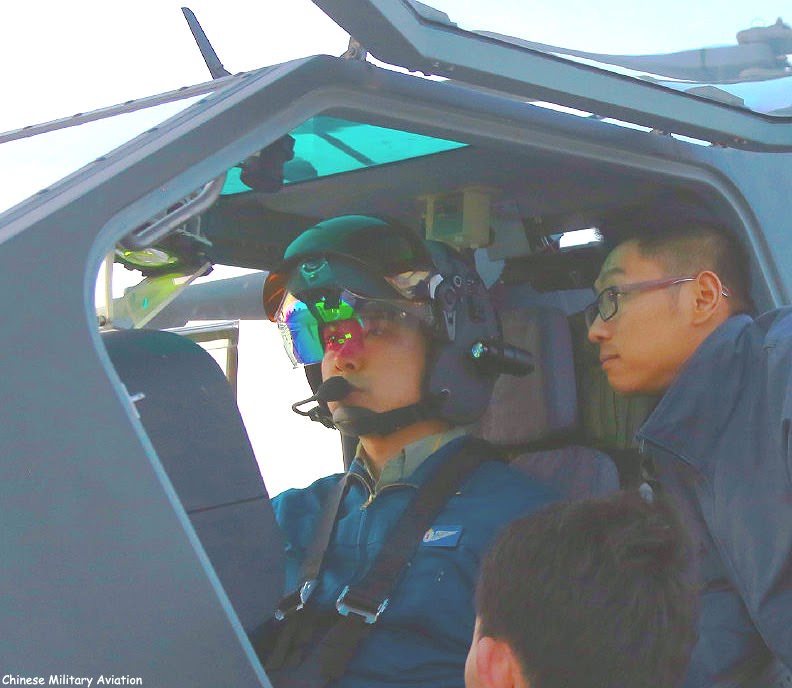 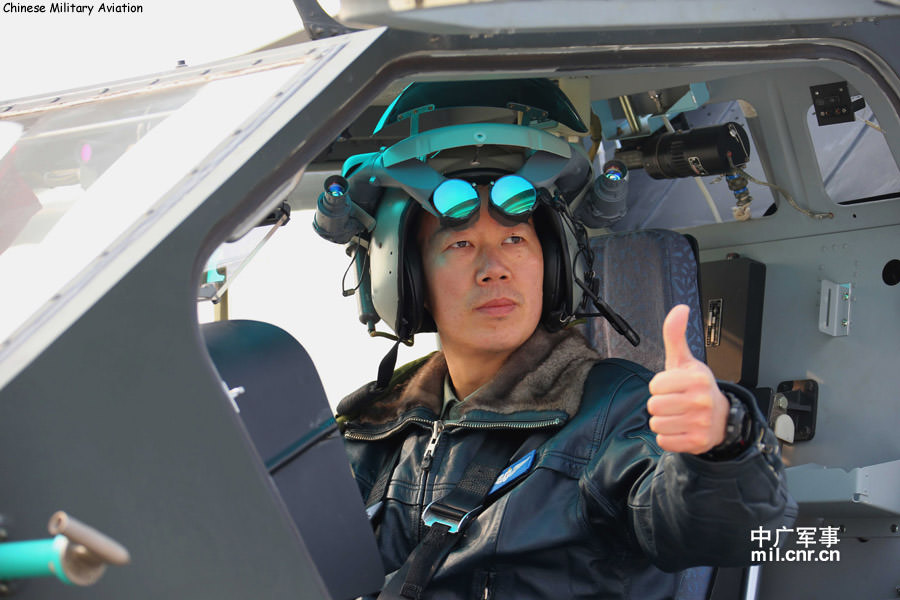 I'm not sure what the green tint of the visor actually means and whether it actually corresponds to the projection area, however there are other HMDs with visors that have green areas of similar or even greater size/proportion (like Striker, below).

Totoro said:
Still, movement of canards is visible just as the roll of the plane begins. Supports the likelihood that canards too are used for roll augumentation, and not just pitch.
Click to expand...

We have NEVER seen those canards deflected asymmetrically,, find me a picture, because we have lots and lots of maneuvering shots. What is customary is to pitch the nose to about 10 to 15 degrees positive nose up as you begin the roll, that keeps your nose up and help's hold your altitude as you roll inverted, all airplanes will tend to want to pitch down....

and you are absolutely correct those elavons/flapperons have plenty of roll authority to roll the J-20 at a very high rate, just as the Eurofighter has a high roll rate.
T 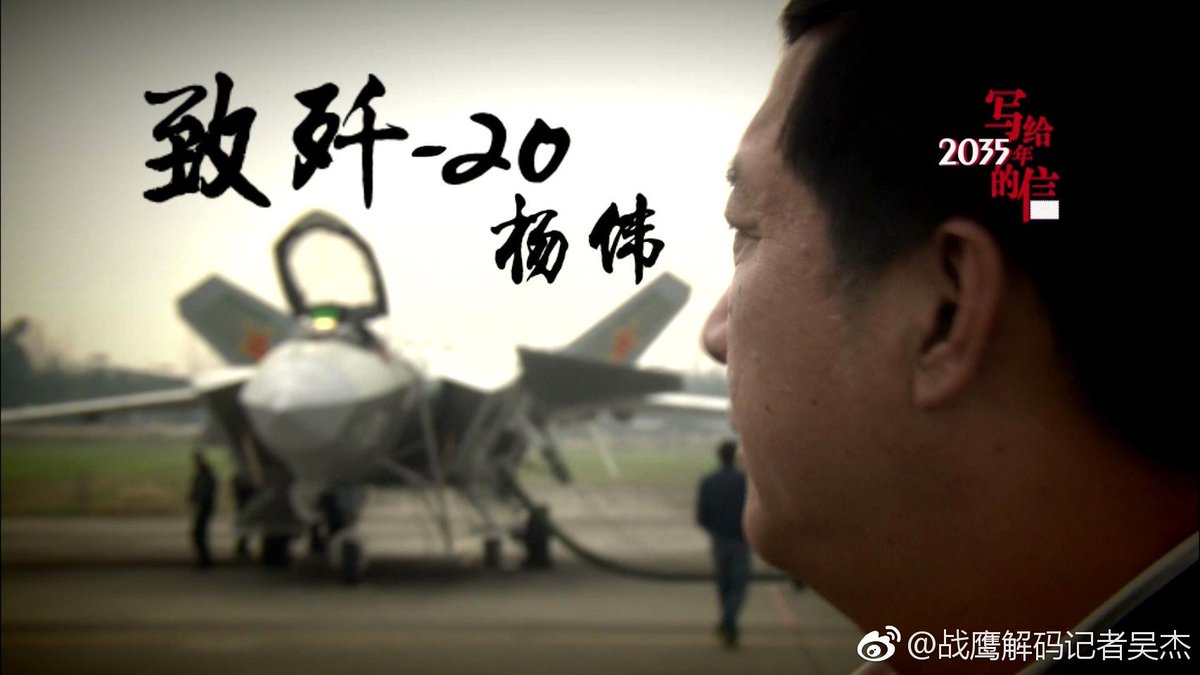 VIP Professional
I've no idea what the text says. Context is that canards are in different positions. Which doesn't have to mean anything but hey, it's an image, anyone can make of it what they want.
T

Bltizo said:
I'm not sure what the green tint of the visor actually means and whether it actually corresponds to the projection area, however there are other HMDs with visors that have green areas of similar or even greater size/proportion (like Striker, below).

The green tint of the visor is the same as ordinary diffraction grating HUD such as F-22. That means the whole visor is the projection area. Whether that area can be fully used depends on the projector. Think about it as the relation of projector and screen. But I don't think one need to use the whole area because human eyes can not turn too much.

The green tint is due to the size of the grating pattern on the screen/visor. The size is designed to most efficiently diffract green light whether from the projector or the sun. The green tint will decrease if the looking angle is far off the center, because the limitation of the field of view of the screen. 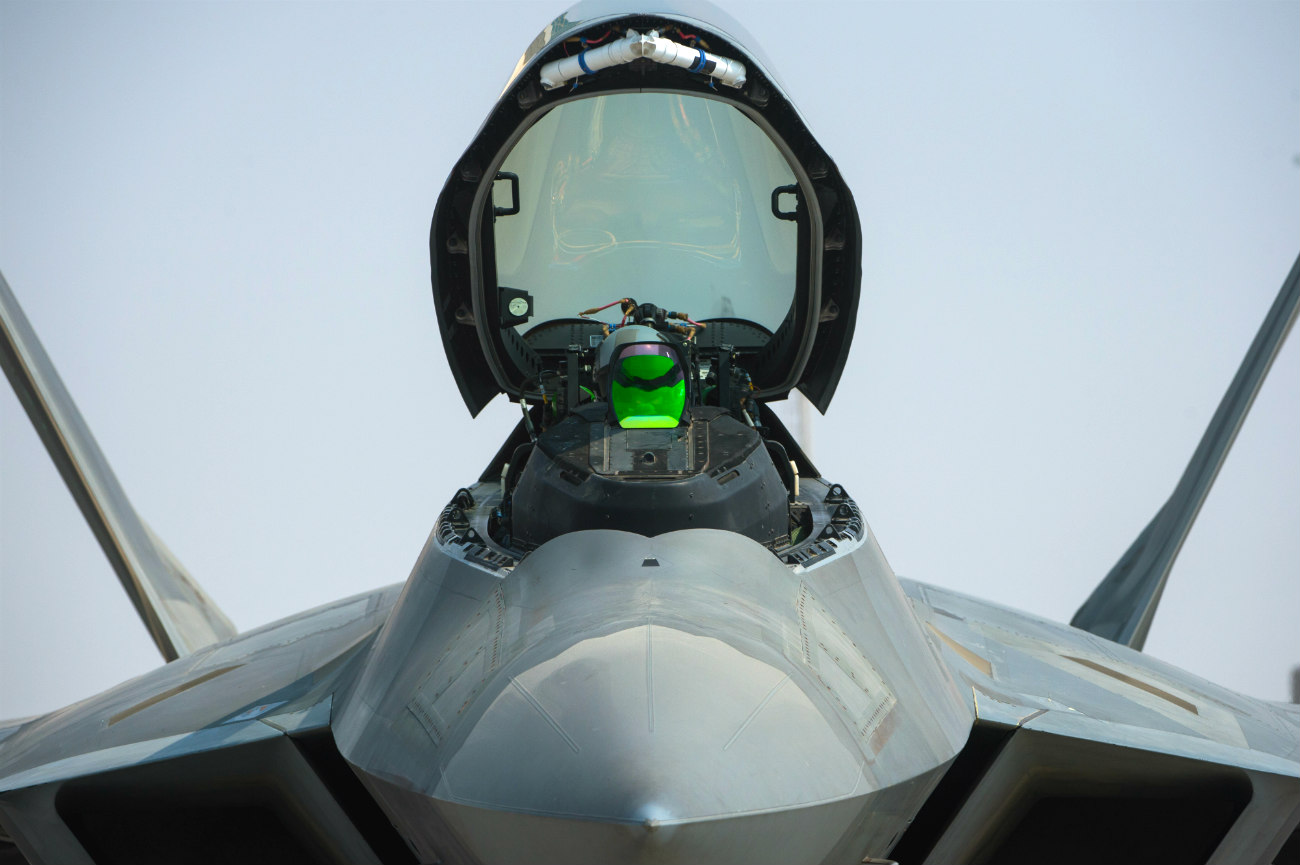 Totoro said:
I've no idea what the text says. Context is that canards are in different positions. Which doesn't have to mean anything but hey, it's an image, anyone can make of it what they want.
Click to expand...

The canards are hydraulically actuated, at rest pressure bleeds off and normalizes, the canards will then assume an "at rest" position....I don't know if an administrator would be so kind as to bring up some of our early video, where as the ground crew supervises the aircrafts initial "flight checks", the FCS cycles all the flight controls through their "full throws".

That is/was something to see as the airplane is started and brought up to temps, the FCS will run all the controls though a full cycle in order to prepare the airplane for flight.. It may be that as the pilot goes down the check list,, (every pilot has "Controls free, and correct" on the check list") and he moves the stick and rudder to the limits?? but it almost seemed to me as if the FCS were running its own power up, as each of the canards runs though its full throws together.

but you are right, not only the canards, but each flight control would be in an at rest state, the application of hydraulic pressure is simultaneous with the FCS assuming full control authority over each of those flight control surfaces..

but my challenge to members is to find an inflight image of those canards in any kind of asymmetric condition, they are always symmetrical in flight, I do not believe they have any other function than pitch control.. the J-20's FCS is extremely complex to begin with, and I while I made that statement very early in our observations, when Seige translated Dr. Songs initial engineering paper, Dr. Song pointed out what a tremendous challenge the FCS had been....