The limiter on the J-10 is that it's dependent on Russian engines. With Chinese engines taking over, they no longer need Russian approval for exports. TVC in Chinese service doesn't make much sense given that the J-10 is a dogfighter / strike aircraft, leaning more to the latter as the J-20 comes to counter enemy 5th gens. In Pakistani service, however, it'd probably be the pride of the fleet, given that the Americans have cut them off on F-16 upgrades and that they need something for Indian Su-30MKIs and Rafales.

@Inst
That’s a potential but not a proven. We have for years spun lists of potential sales and “Sure Fire will be” users lists.

The engine source change makes it easier yes but Pakistan wasn’t getting the latest off the Line F16 to begin with. Their last order was Block 52. Lockheed Martin is offering India Block 70. They probably won’t be getting those French birds in the nearer term. SU30 is said to be getting an overhaul but the Pakistanis don’t seem all that worried just yet.

Pakistan has a Budget like every other nation and can only buy so much at one time the JF17 is right now getting the attention. The US has cut off Pakistan from F16 orders before then after a while reenstated them.
So US sales are political leafs on the wind.
Pakistani buys are also leafs on the wind.
Last edited: Aug 2, 2019
D

Staff member
Super Moderator
I just realized one other thing. The fact that future J-10C will be equipped with WS-10 engines will remove a major hurdle for export! We know for a fact that China wants to export this bird since they released a pamphlet with J-10C stats at Zhuhai last year. Maybe they already knew by then that the engine will be ready this year?

Could you not hot-link images? It's against forum rules. Also please downsize your images, again per forum rules. Thank you.

Posting a lost high-resolution image. KJ-500 is in the background as a bonus. 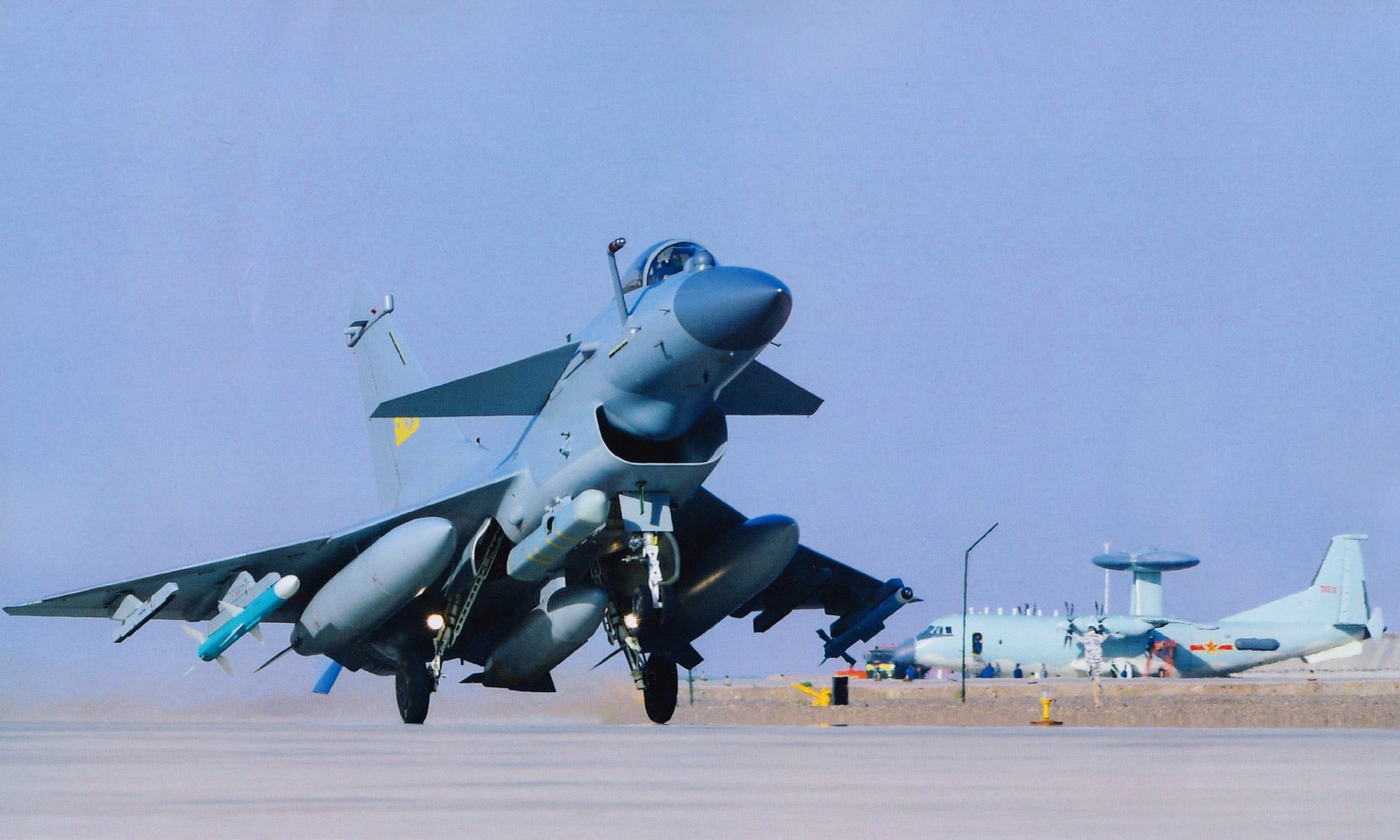 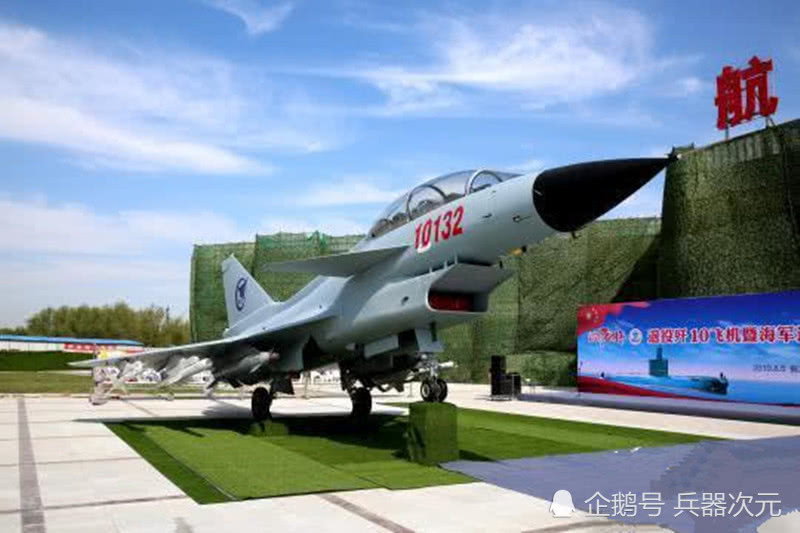 A military exhibit in Yinchuan recently received a J-10S as a new exhibit. This goes to show that twin-seaters were heavily used due to a low number of advanced trainers in the early 2000s.

What's that on the side of his helmet? Too bad I can't make out many details. 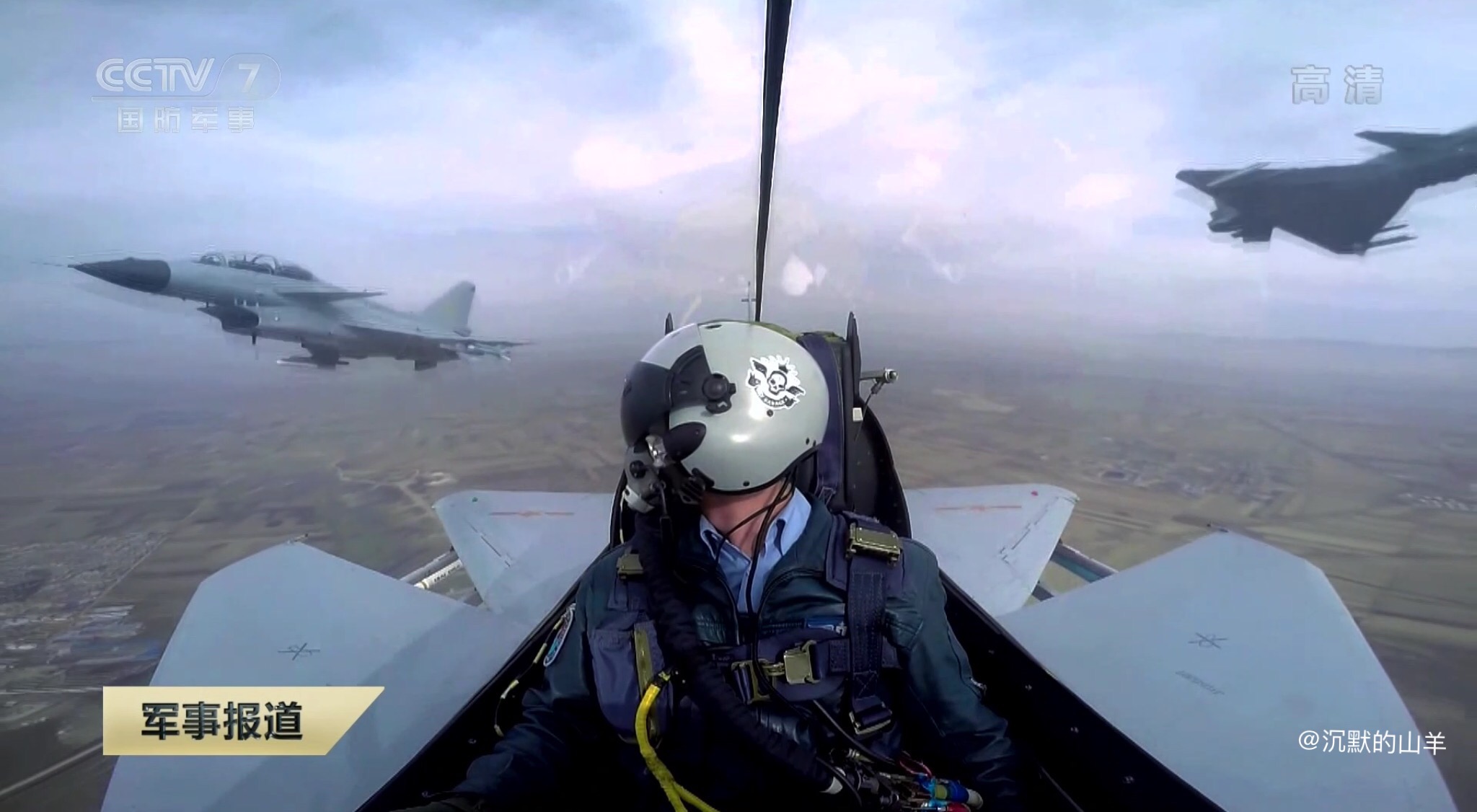 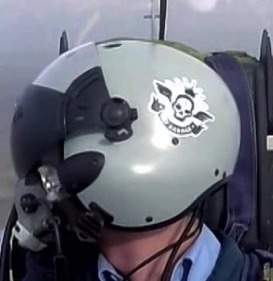 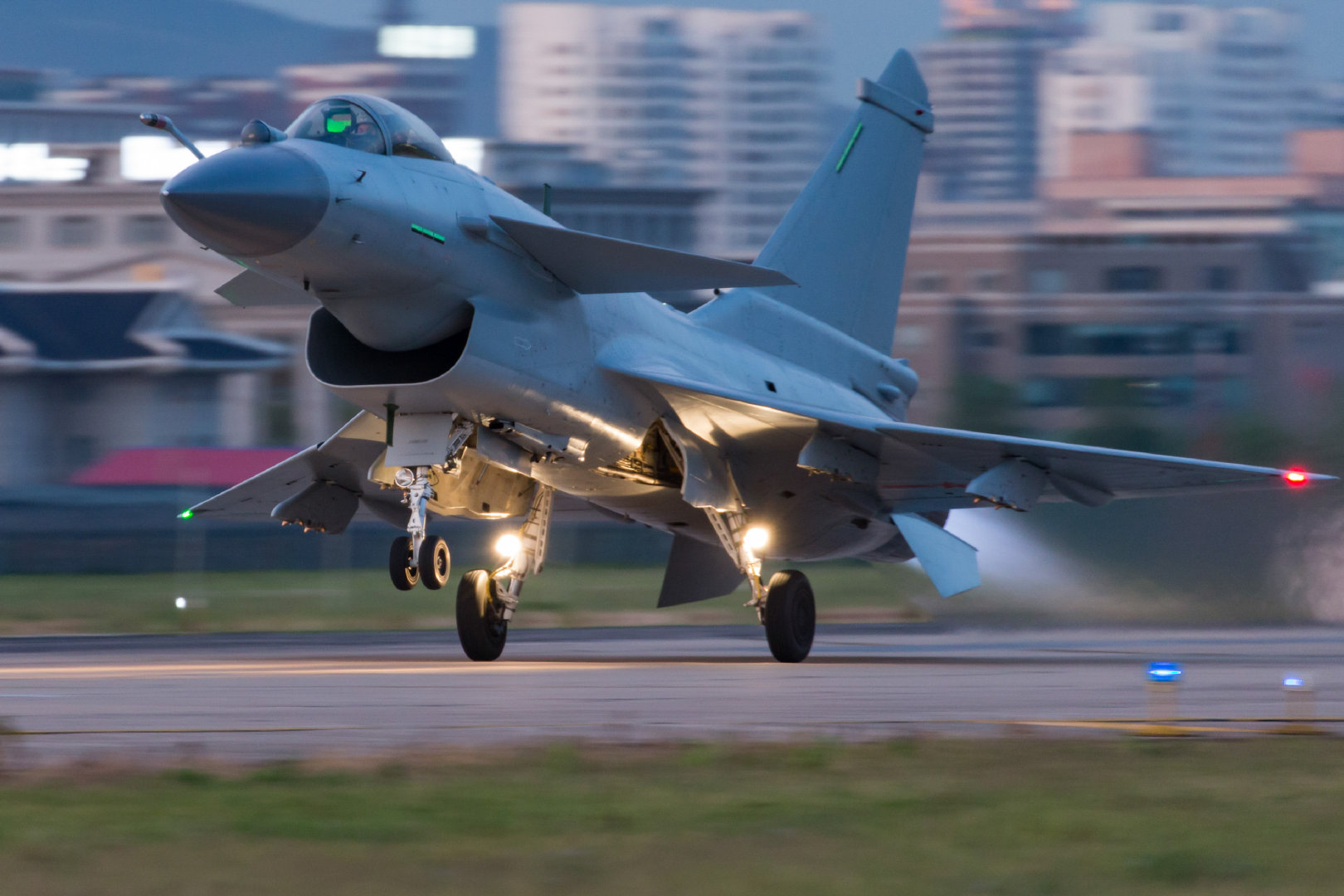 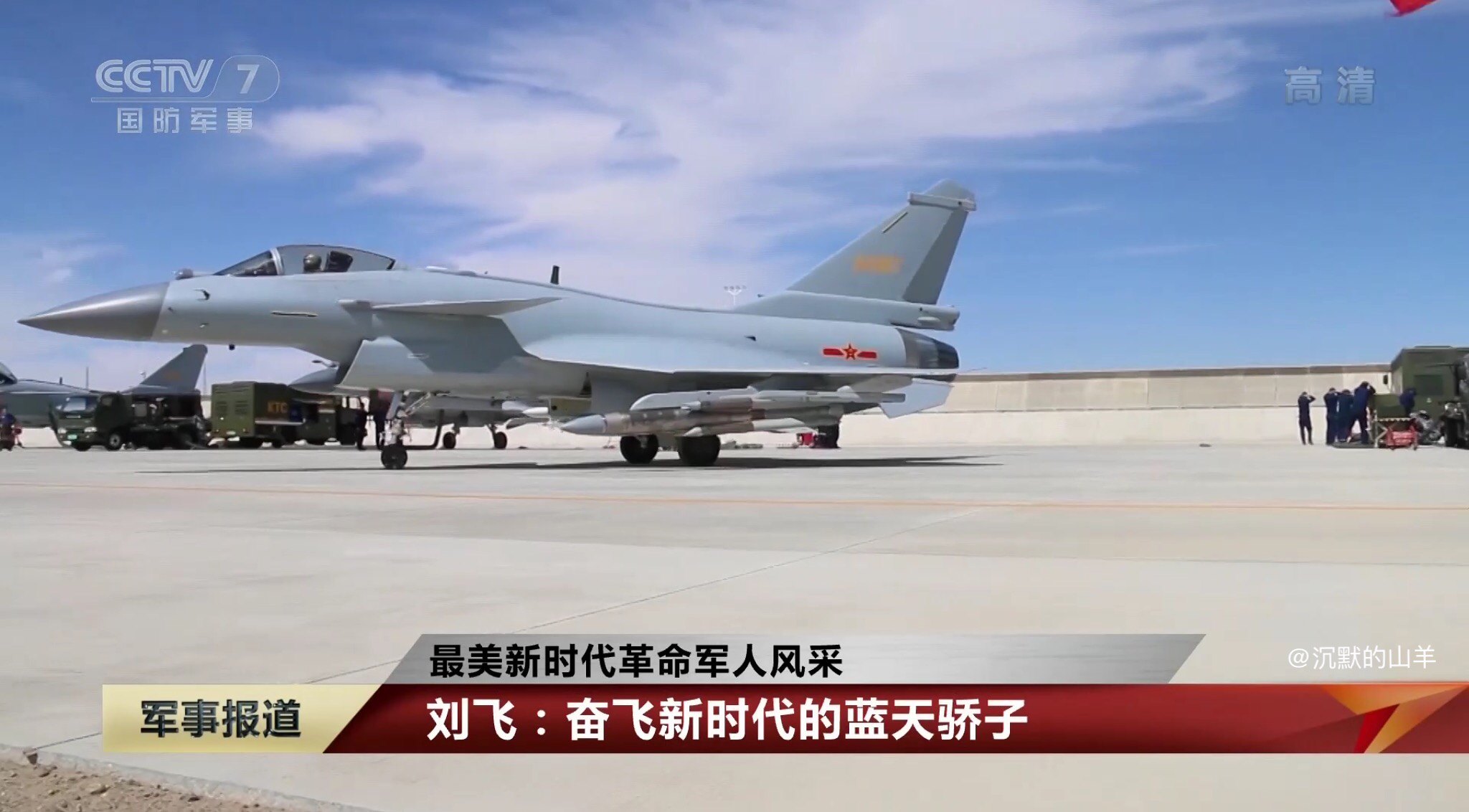 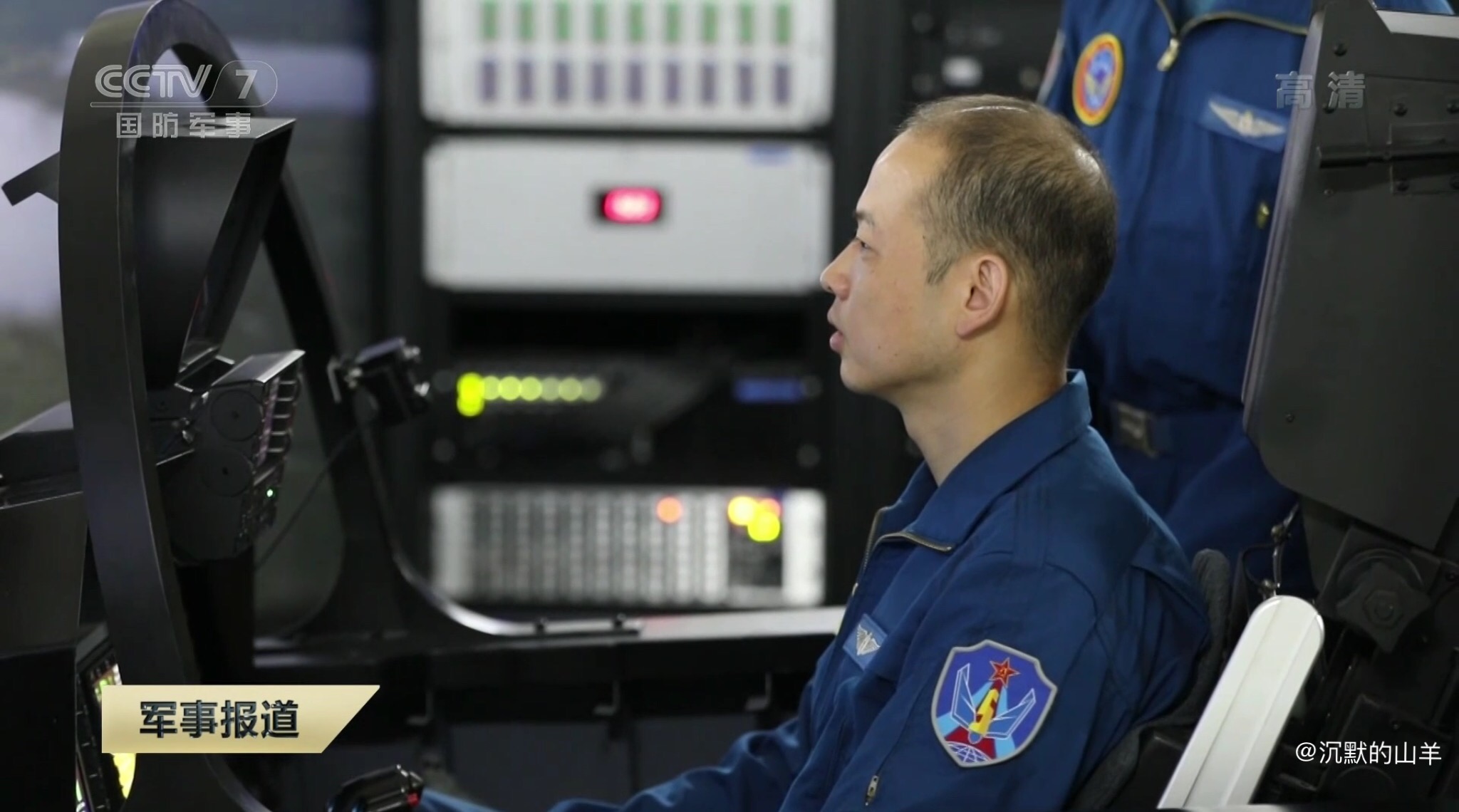