MrCrazyBoyRavi said:
Wow really nice outfits. Are they wearing new vest too that we saw in parade ?
Click to expand...

They were wearing new camo uniform (which, apart from the camo pattern, is the frog suit, which the Type 07 BDU doesn't have), but the vest is definitely Type 07 camo pattern. Also, their helmets are older pattern but with new camo cover.

At least, the smurf camo is finally gone.

FWIW, this differs from what's seen in the second image. 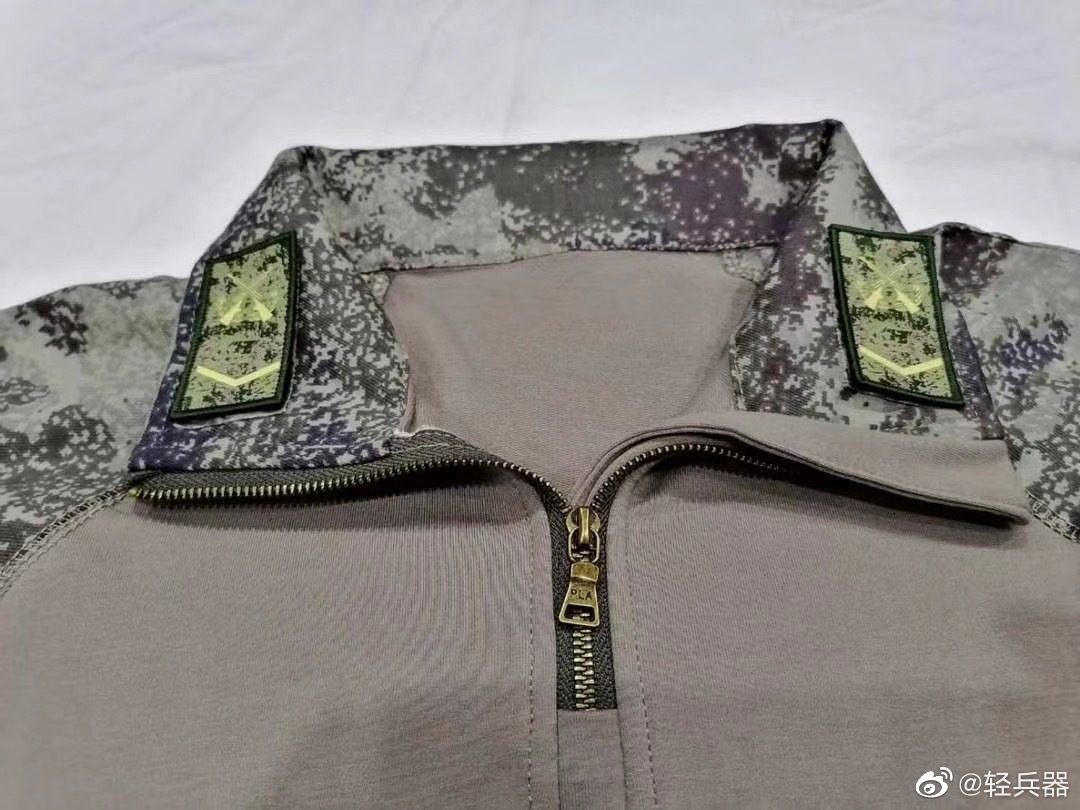 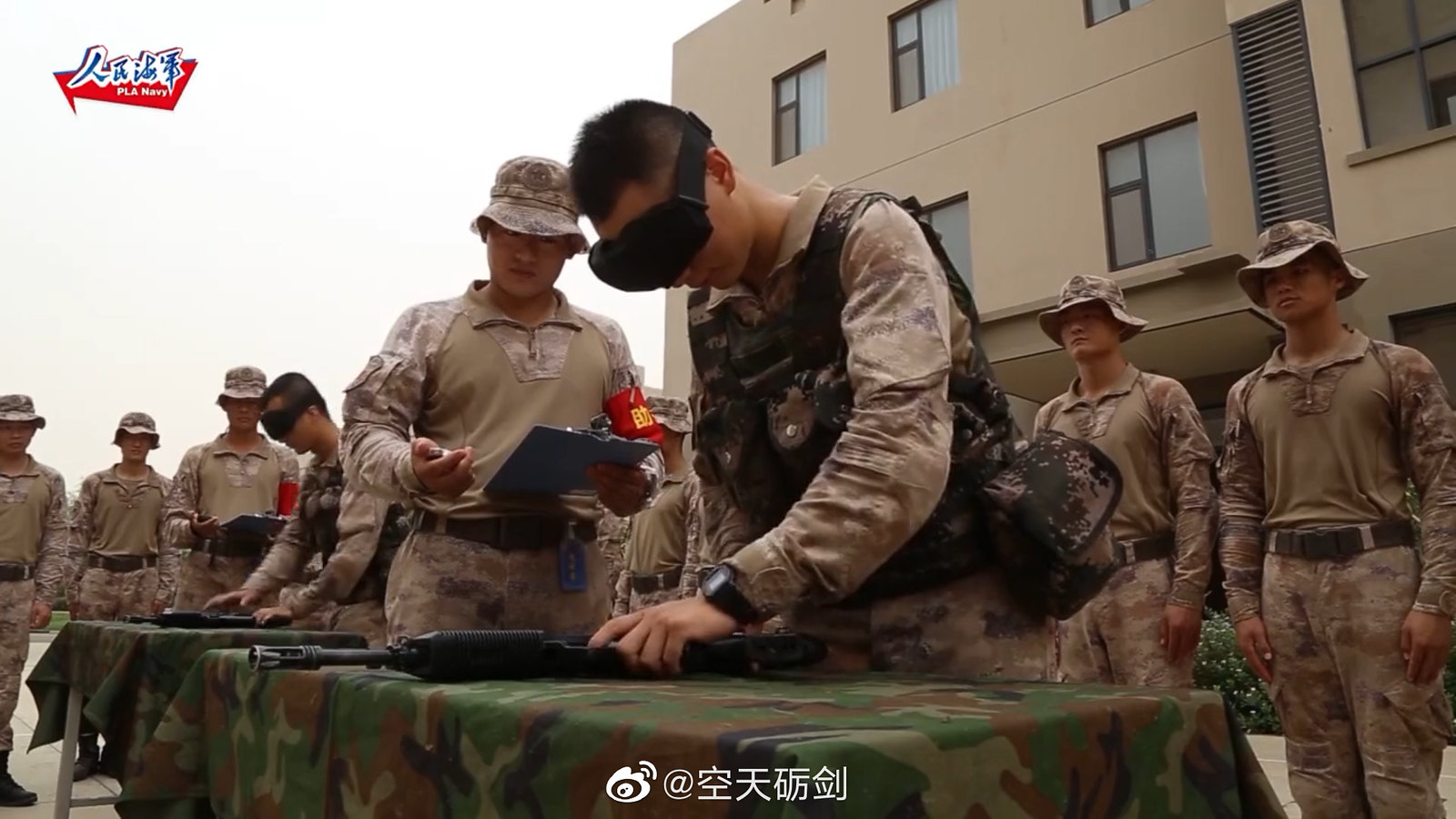 More from Djibouti base... 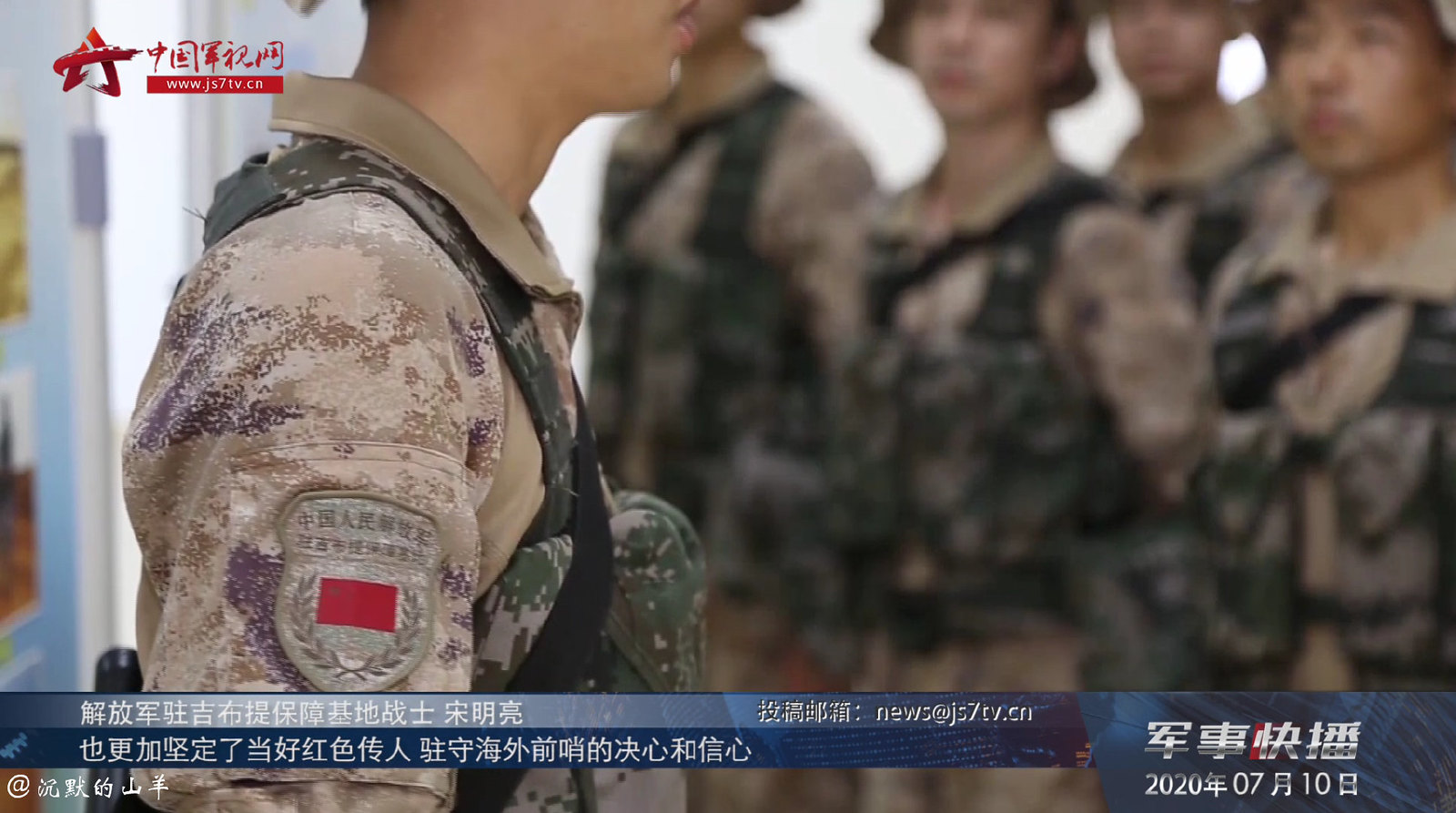 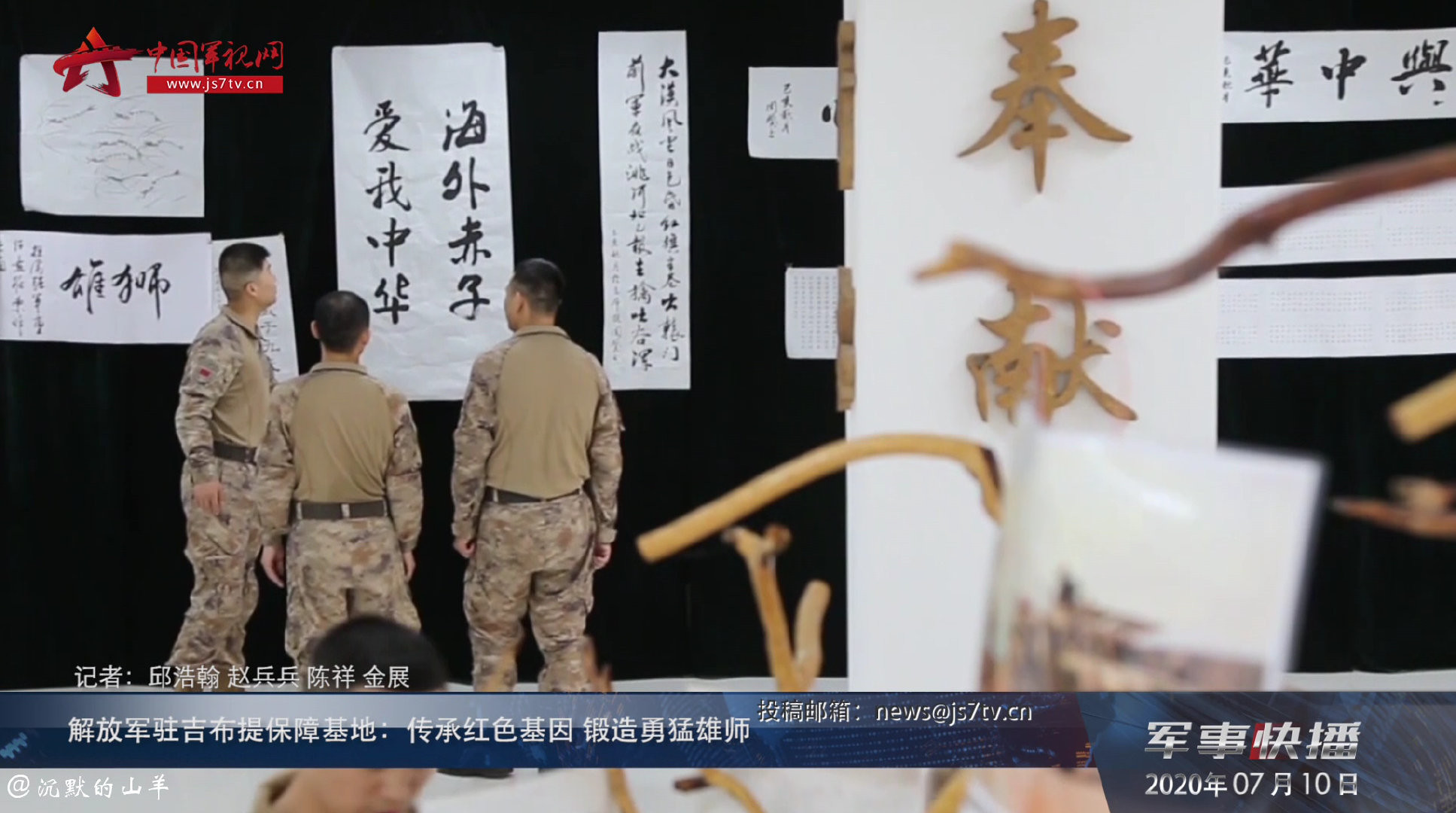 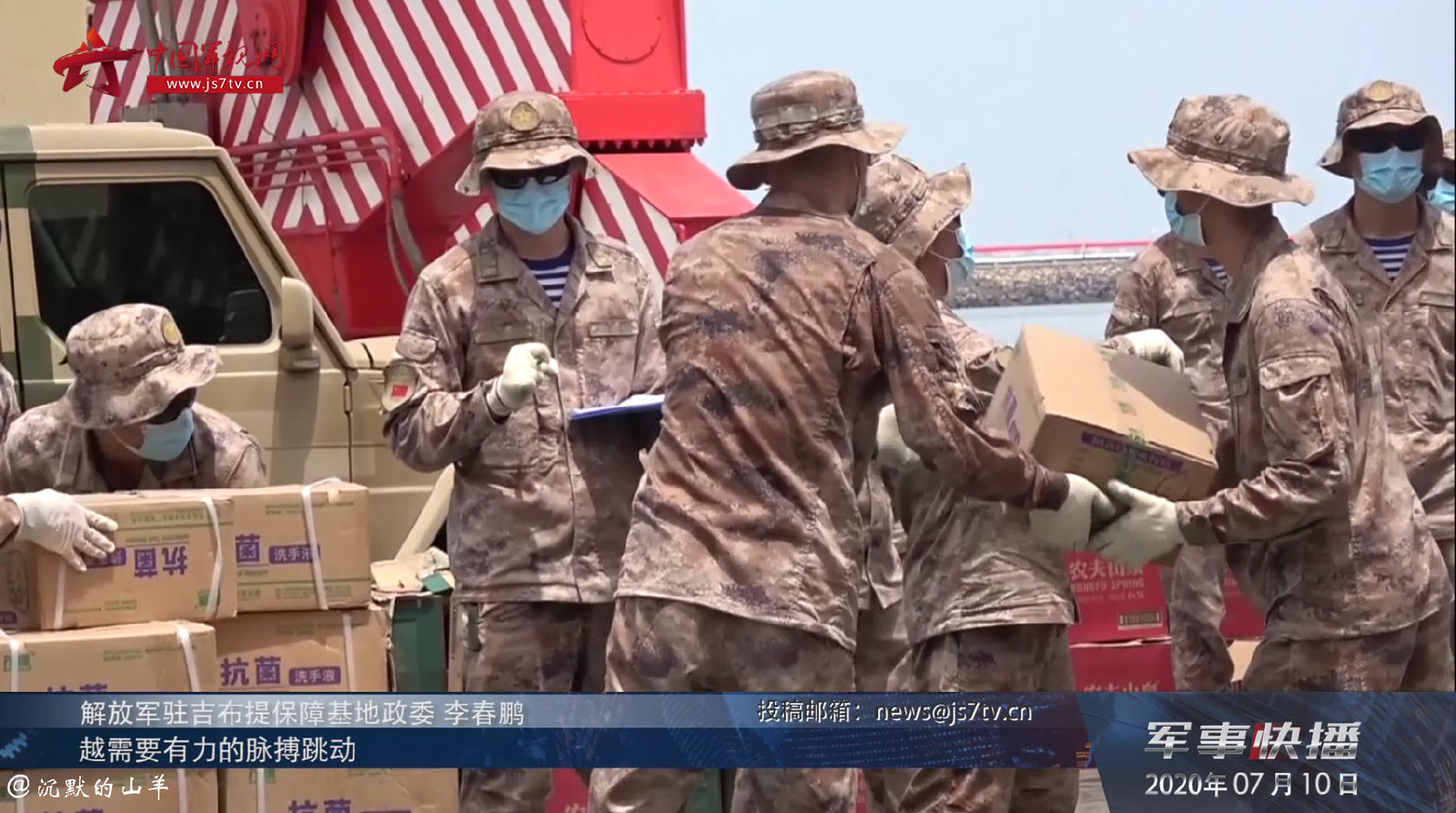 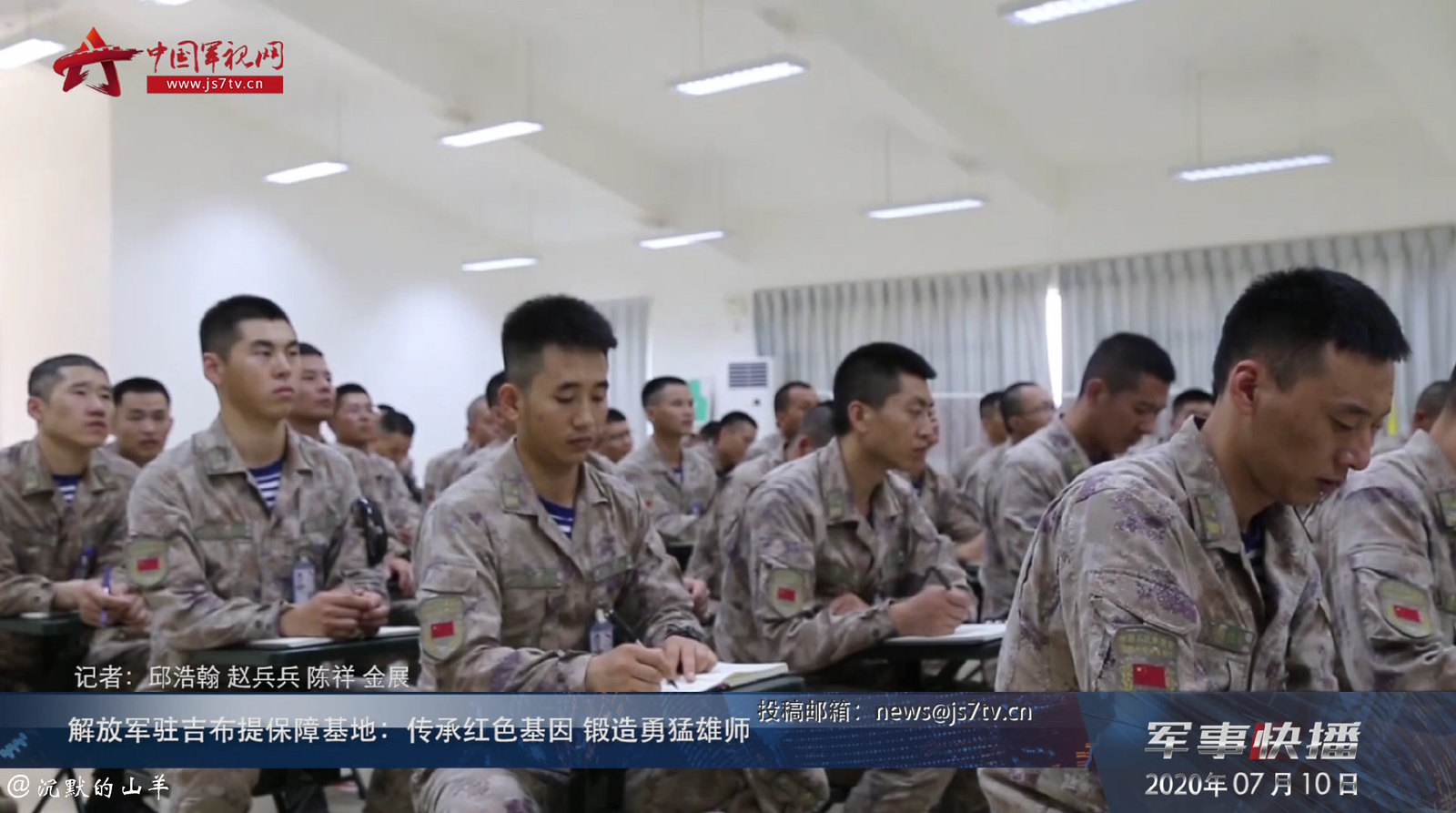 The 19th UN peacekeeping mission to Lebanon has also switched to the new combat uniforms. 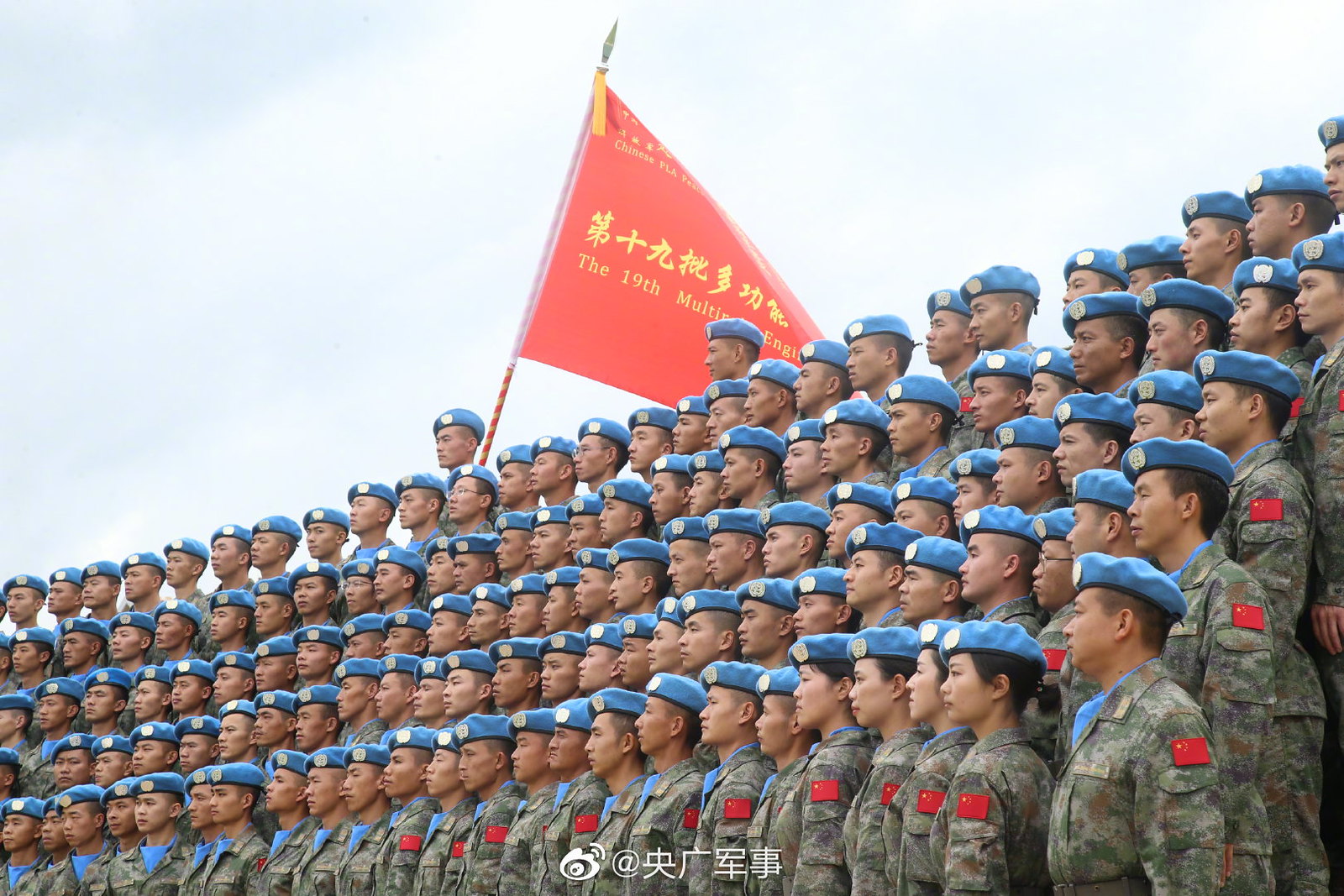 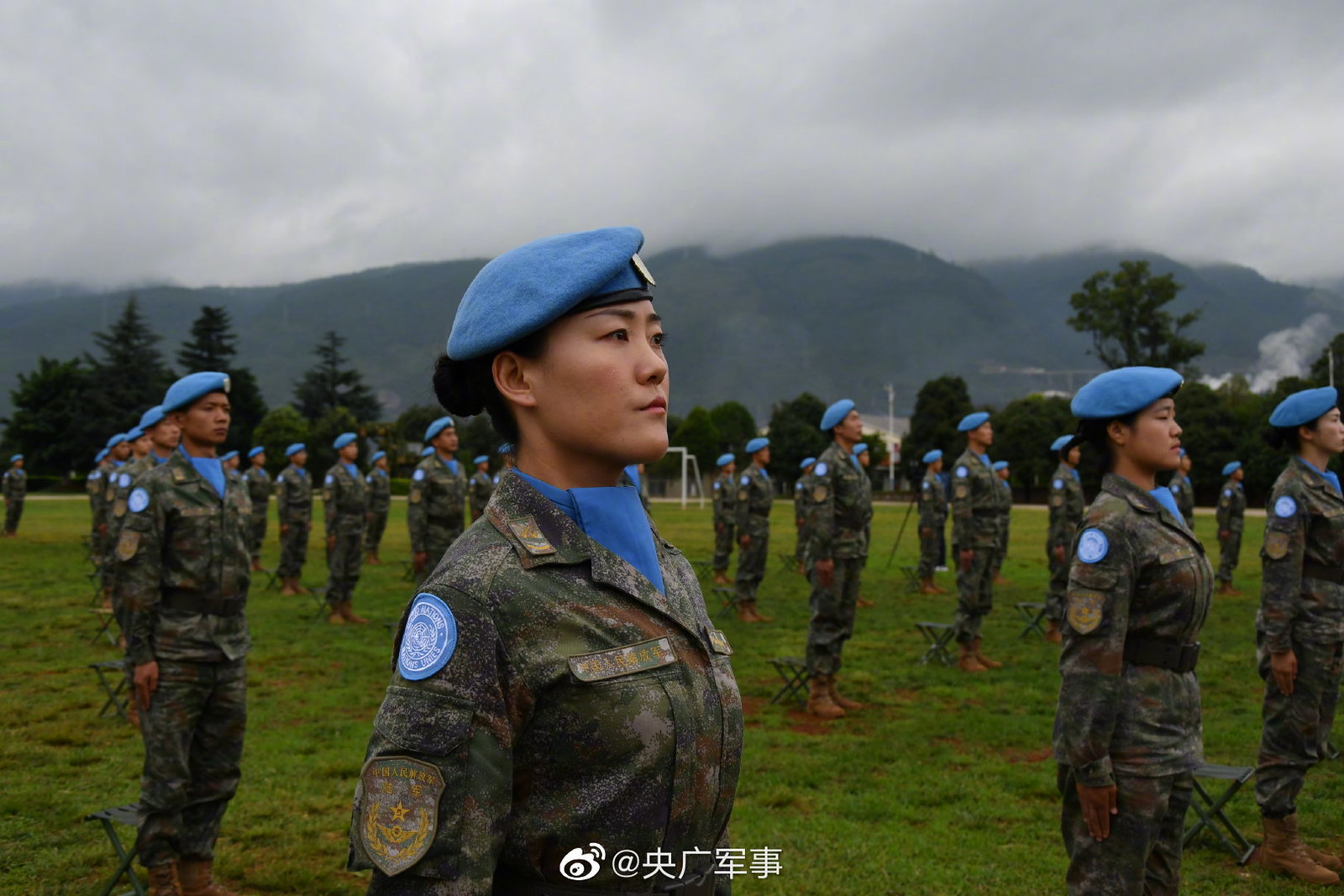 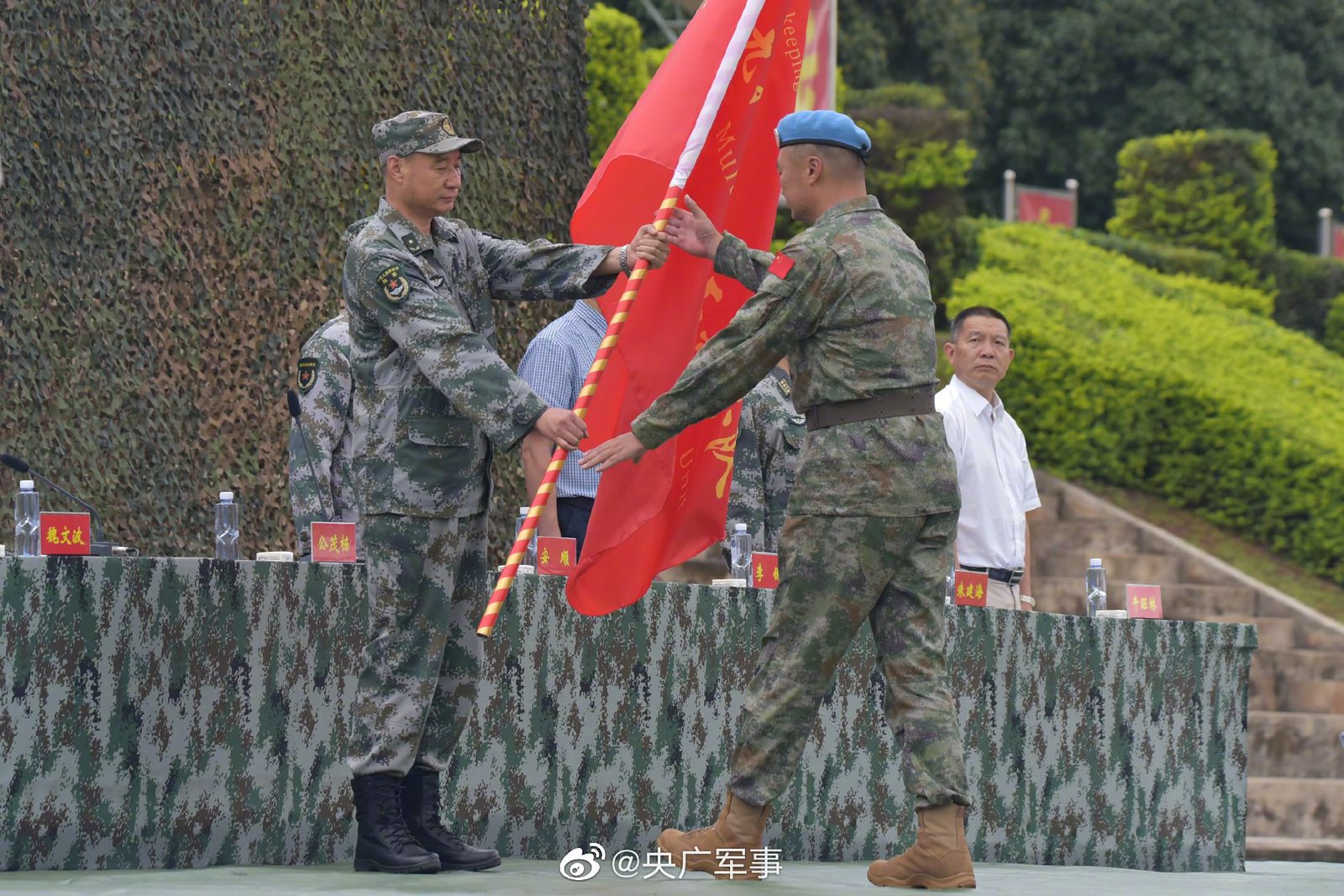 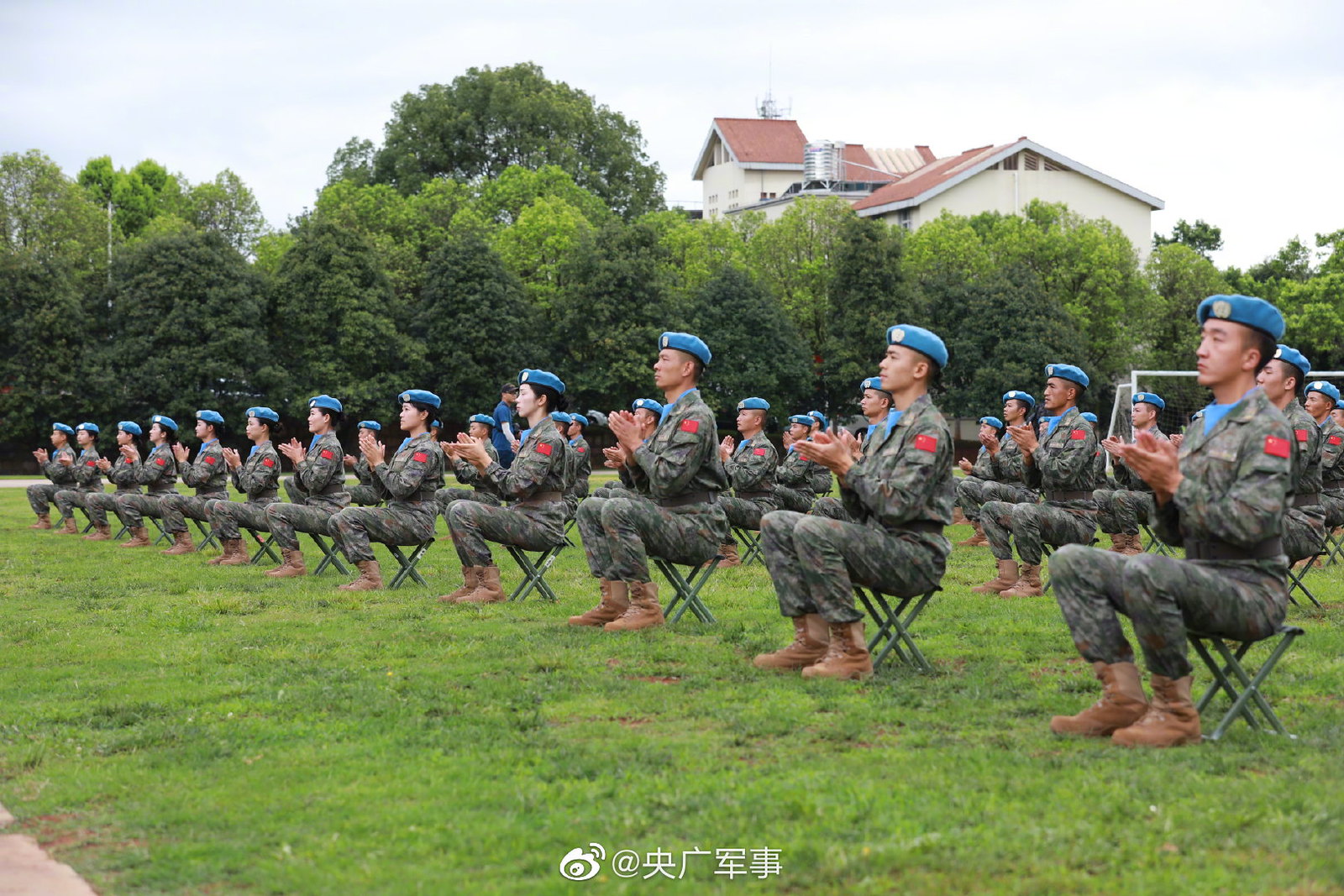 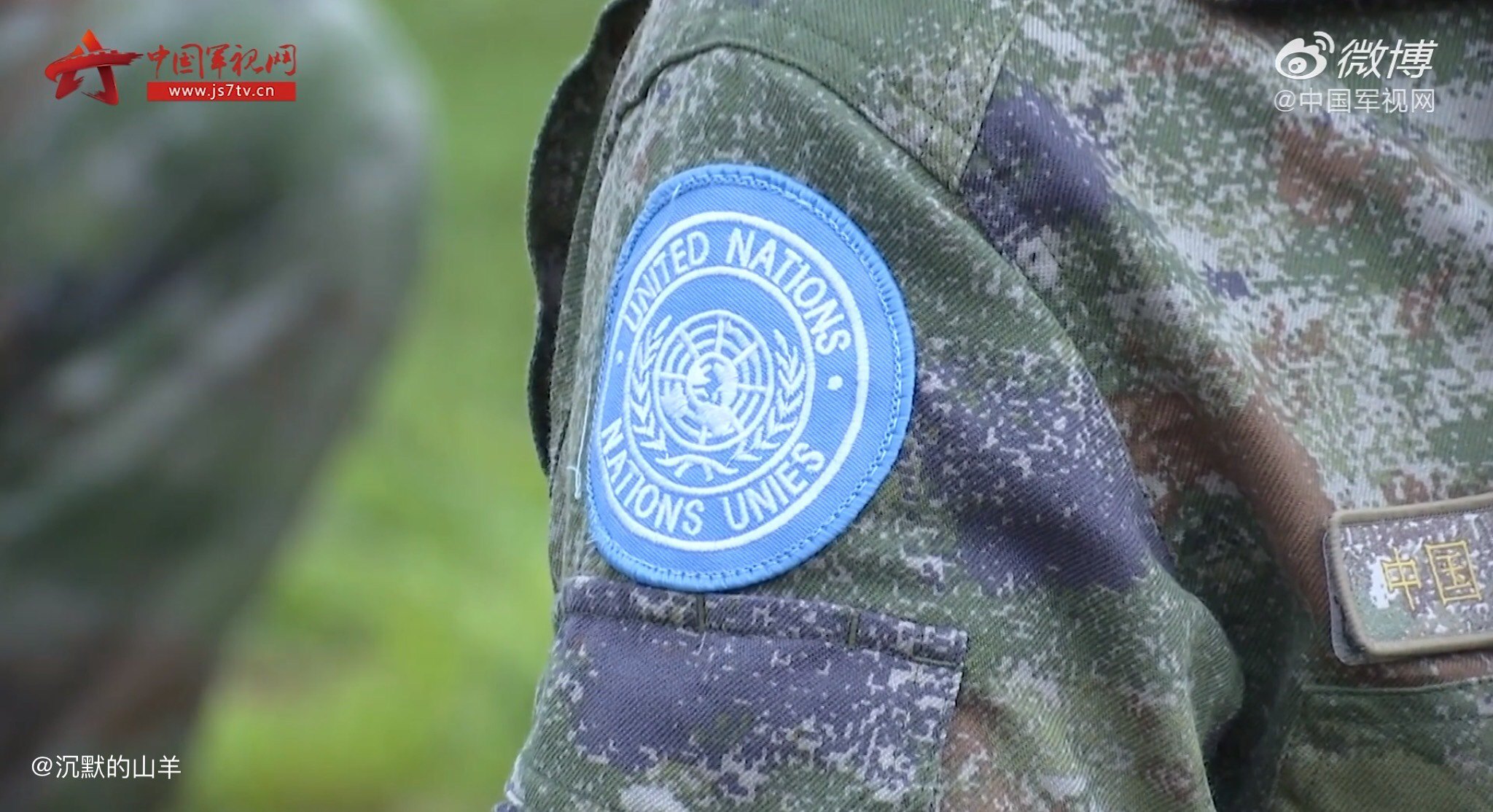 by78 said:
The 19th UN peacekeeping mission to Lebanon has also switched to the new combat uniforms.

Is there a reason why it seems like the PLA and PAP has abandoned optical sights and gone full irons until the QBZ-191? So many recent images of them have them decked out in much more modern uniforms but red dots or acog equivalents seem to only be on police firearms or demo shows.
A

First glimpse was a few weeks back

The color of the gear was apparently partially inspired by Operation Red Sea so this seems to be a case of life imitating art lol
You must log in or register to reply here.