Several documents were stolen during the break-in at the Indian Air Force (IAF) Rafale Project Management Team office in France – which took place on Sunday, 19 May –according to a report by
Please, Log in or Register to view URLs content!
.

However, a crucial hard disk was left behind by the culprits, who accessed three rooms.

Outgunned By Pak F-16s, IAF Plans To Re-Arm Its Sukhois With Israeli Missiles... 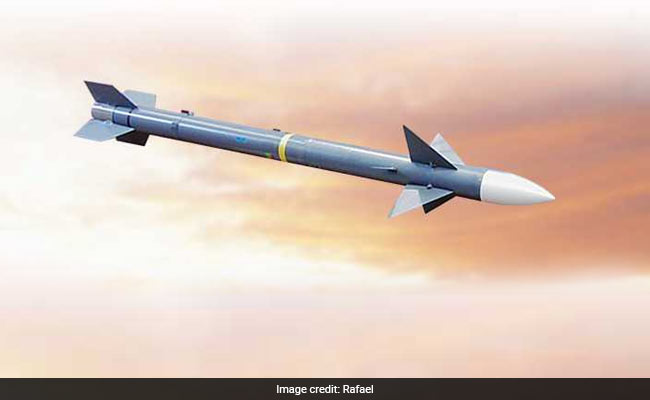 Official sources told Jane's that the IAF is in talks with Rafael to acquire the active radar-guided I-Derby ER, which has a range of 100 km, adding that the procurement process for the missiles could be finalised "imminently".

The latest developments come after the fire-and-forget I-Derby ER missile, which features a software-defined radar seeker and a dual-pulse solid rocket motor, was selected to be the primary AAM to arm the IAF's indigenously designed Tejas Light Combat Aircraft (LCA) following successful test-firings in July 2018.

An earlier version of the Derby, which can be configured as a surface-to-air missile, is also part of the IAF's 18 Spyder-SR air-defence systems acquired from Rafael in 2008-09 for an estimated USD1 billion.

Delivery of the Spyder-SR systems, which included 750 Derby missiles, began in 2012 and was completed three years later.
Click to expand... 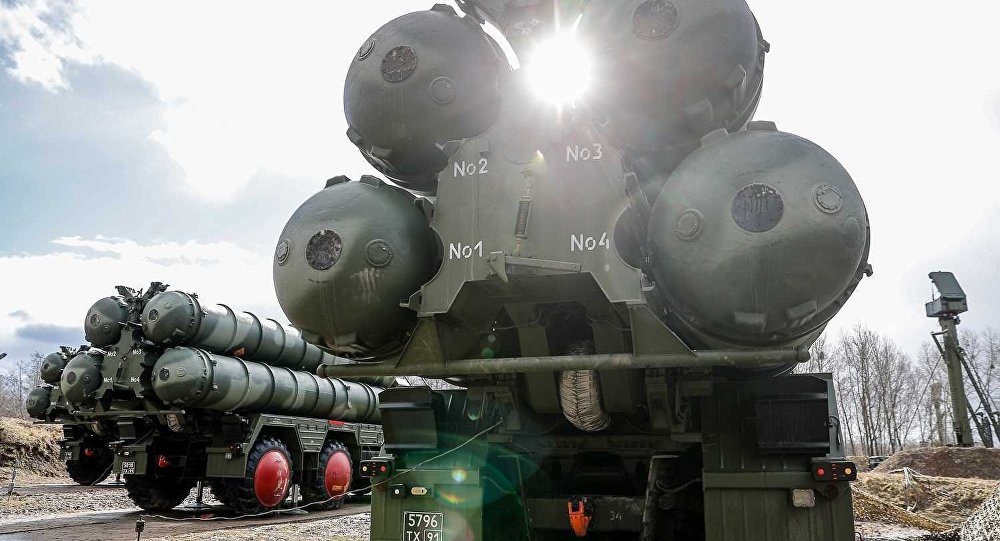 The re-emergence of the prospect of India being sanctioned under CAATSA (Countering America's Adversaries Through Sanctions Act) “may be construed as a matter of the Americans further conveying its resolve against Turkey's purchase of the same”, an Indian analyst has observed.

Registered Member
Yeah, well, Turkey is part of NATO and India is not. But the US government lately seems to think it is in charge of the whole world.

February 27
An Indian Airforce Mi-17V5 crashed at Budgam, near Srinagar, killing the 6 IAF personal on board, and a civilian on the ground.Later it was revealed that the helicopter has been shot down by Indian SAM (surface to air missile) station.

February 27
An Indian Mig-21 Bison was shot down near Horran in Pakistan administered Kashmir by Pakistani jet, the pilot, Abhinandan Varthaman ejected safely and was arrested by the ground troops of Pakistan Army.

March 8
An Indian Mig-21 Bison crashed near Bikaner, western Rajasthan, due to a Bird strike, the pilot ejected safely.

June 3
IAF An-32 a twin-engine plane went missing on June 3 after taking off from Jorhat in Assam with 13 air force personnel on board. It was flying to an Advanced Landing Ground (ALG) in Arunachal Pradesh near the China border. 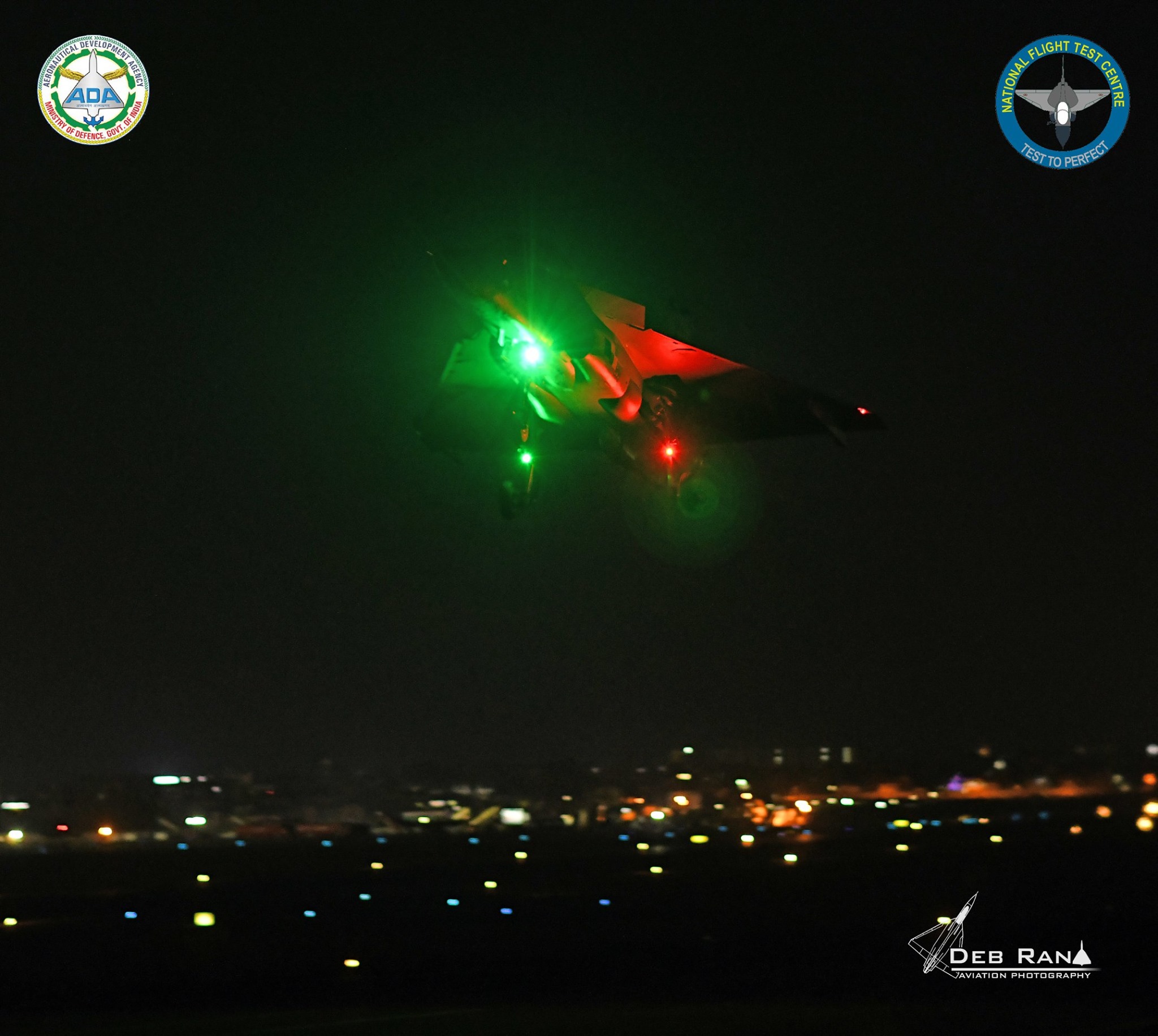 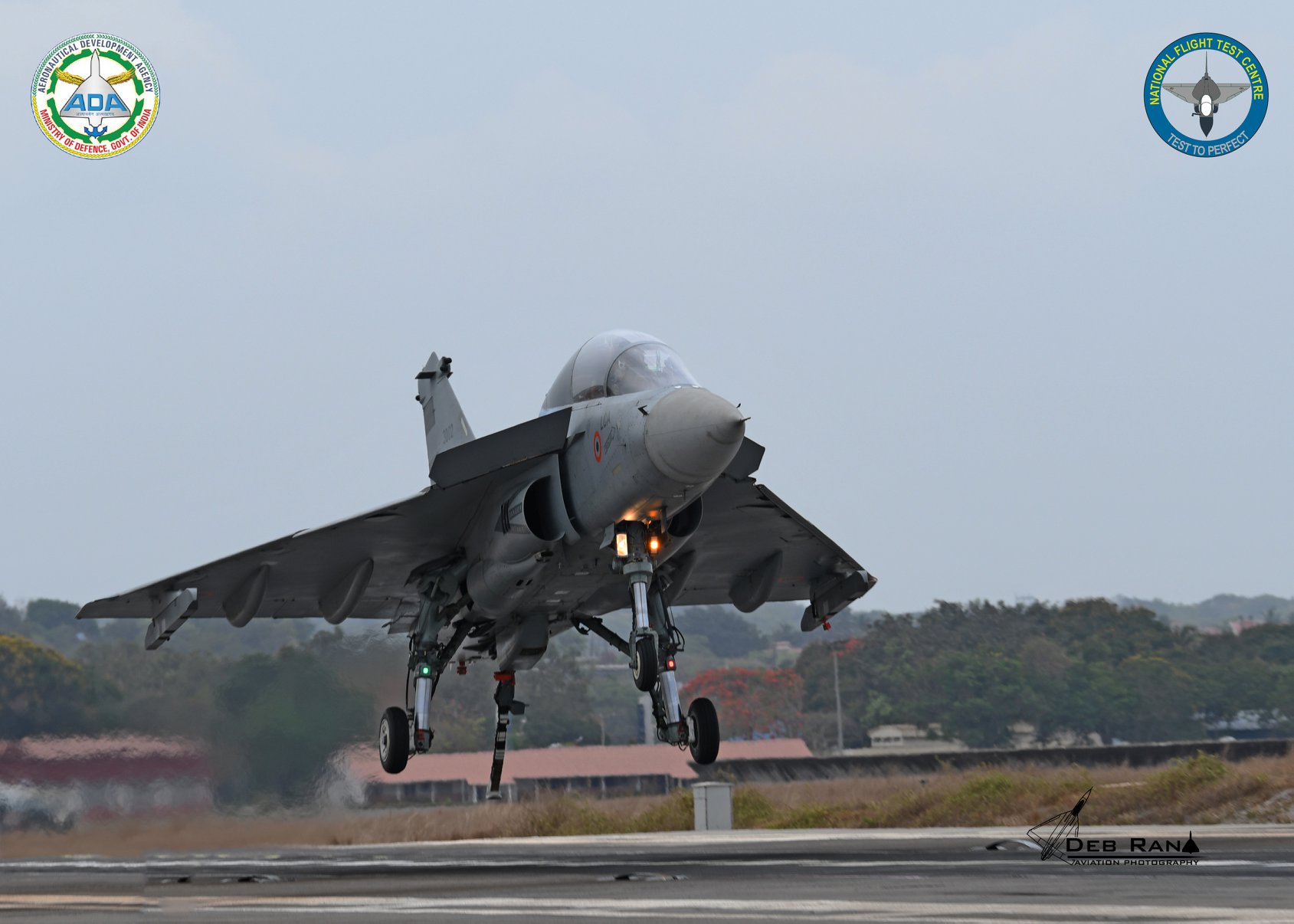 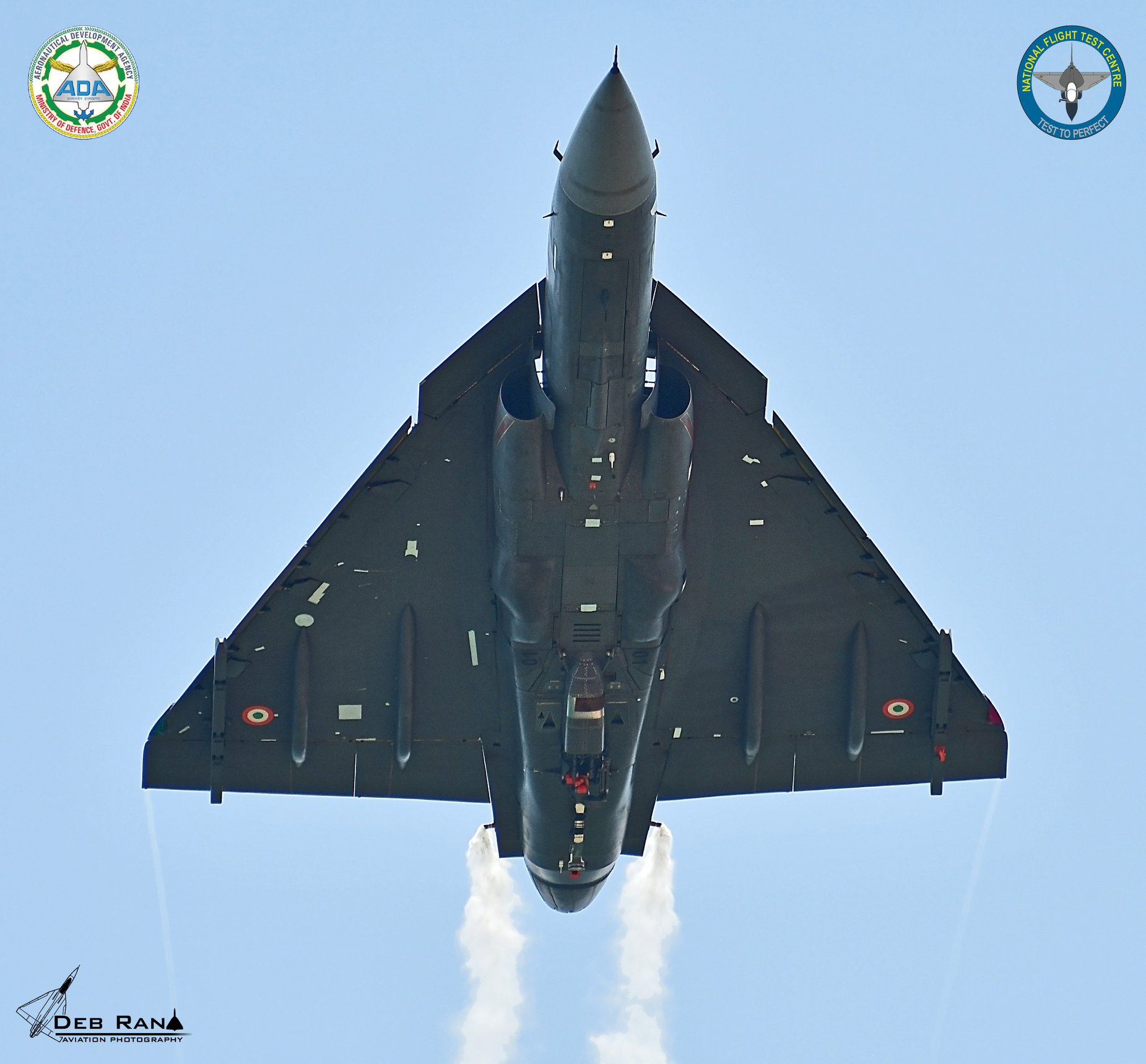 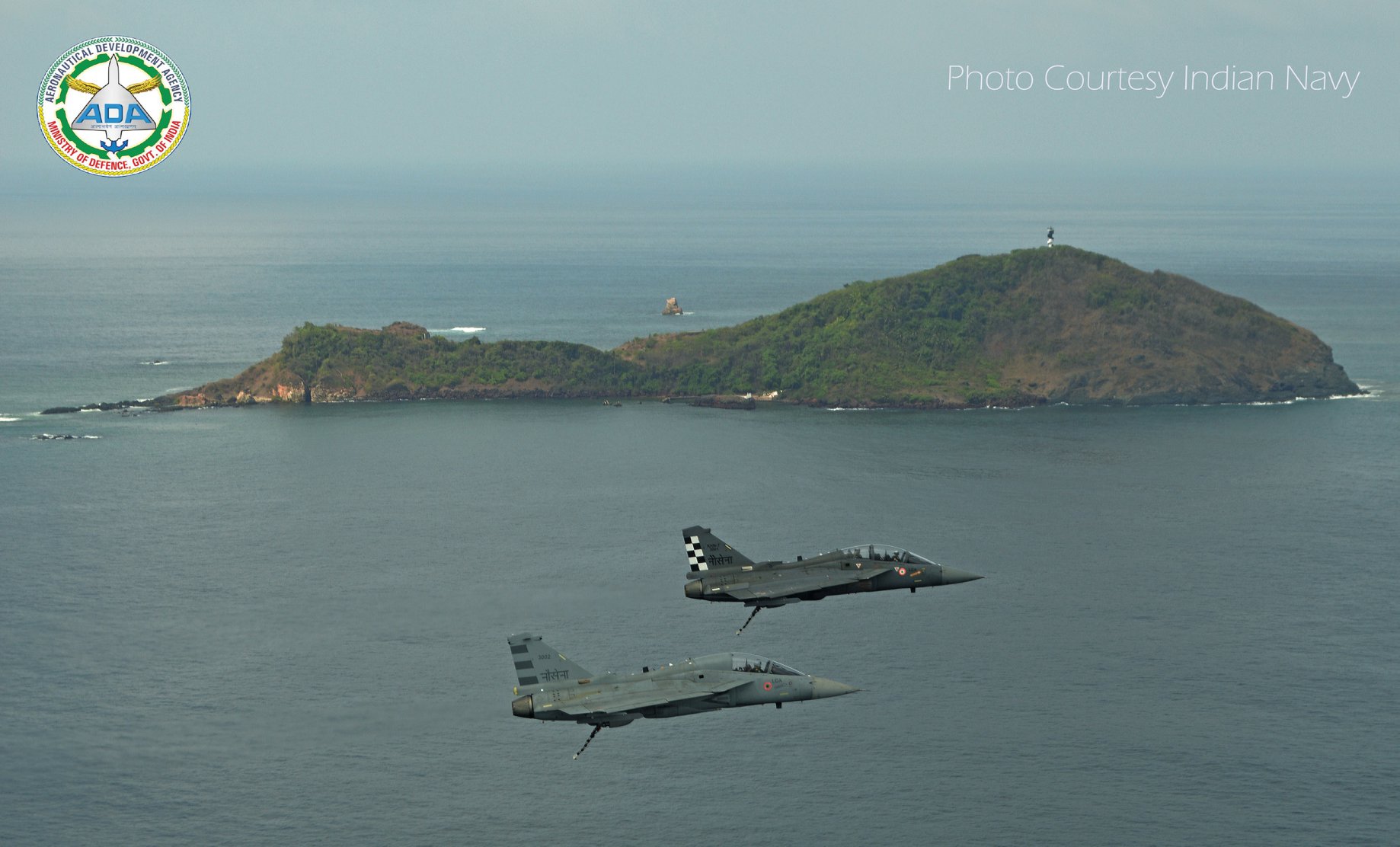 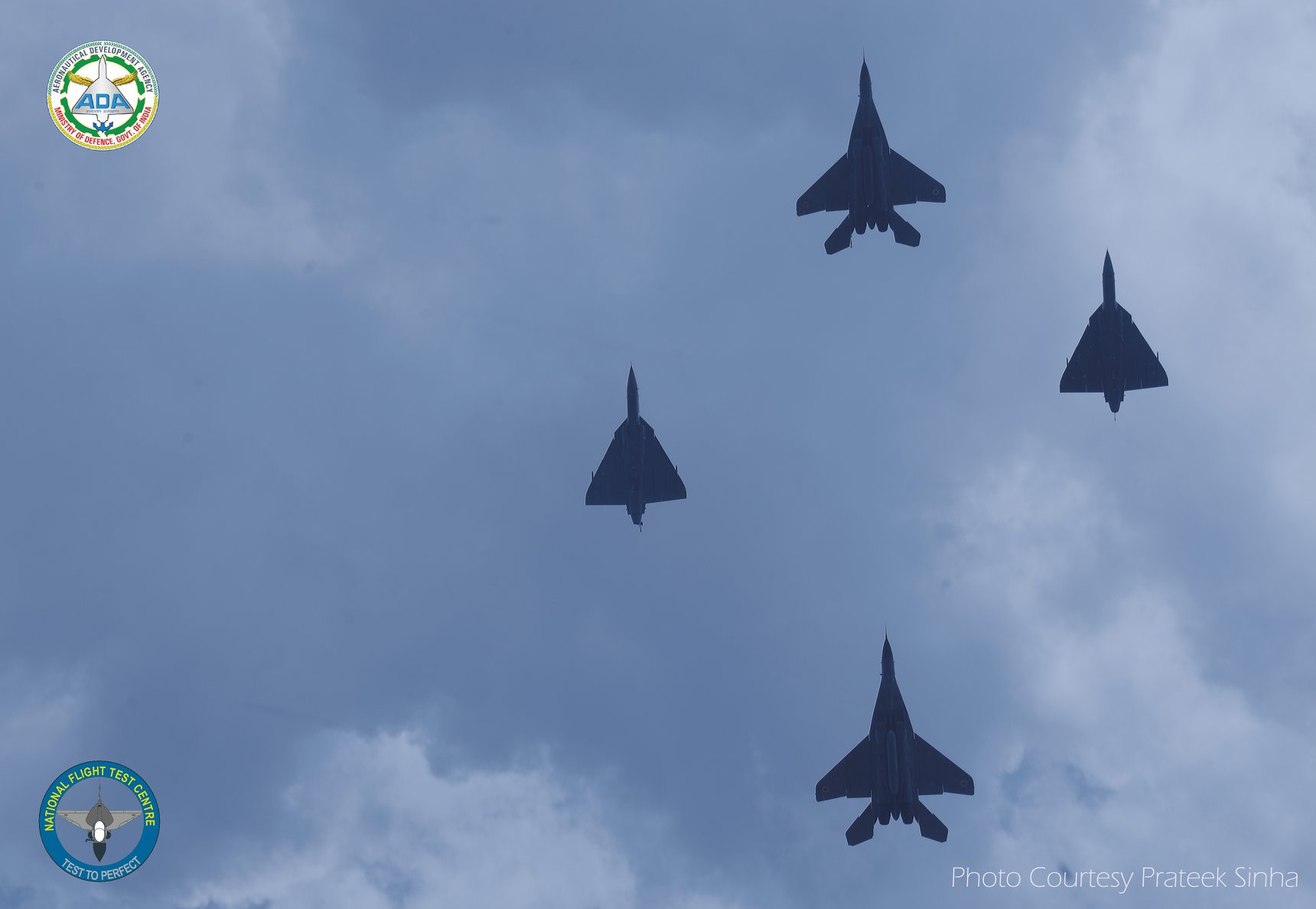 Registered Member
Apparently, two officers of the IAF thought that Mi-17v5 is Pakistani missile incoming at the Srinagar AB:

Never ceases to shock me how indians always end up with more aircraft crashes in its air force and ships/subs in its navy.
You must log in or register to reply here.