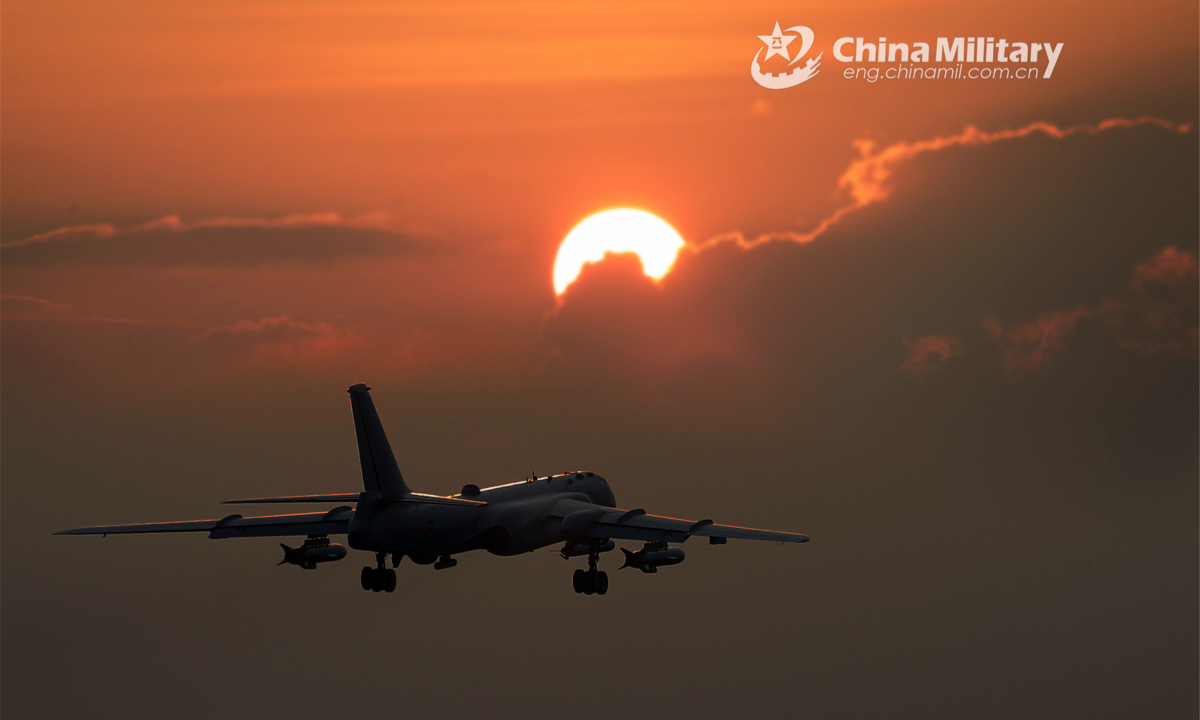 An aircraft flies through dense clouds under the setting sun. Photo:China Military
The defense authority on the island of Taiwan on Tuesday reported the activities of a whopping 18 H-6 bombers of the Chinese People’s Liberation Army (PLA), a record high in terms of PLA bomber sorties in drills around the island in a single day.

Such a large bomber group can rain down an unstoppable barrage of more than 100 missiles against land and naval targets at the same time, and the training was a powerful warning against collusion between Taiwan secessionists and external forces, after recent US arms sales and Western official visits, Chinese mainland experts said on Wednesday.

Some 29 PLA aircraft and three PLA naval vessels were detected around the island of Taiwan in the 24 hours between Monday and Tuesday, and among them, 18 H-6 bombers entered the island’s self-proclaimed southwest air defense identification zone, the defense authority on the island of Taiwan said in a press release.

This is the largest number of H-6 sorties in a 24-hour period since the island began releasing daily data on PLA warplane activities in the region in 2020, CNN reported on Tuesday.

It is not revealed which variant of the H-6 took part in the flights. Assuming they were of the H-6K type, which is widely commissioned and can carry six missiles each, then 18 H-6Ks can carry 108 missiles, Song Zhongping, a Chinese mainland military expert, told the Global Times on Wednesday.

There is no defense against such a saturation attack of so many missiles, Song said.

They can target either stationary targets on the ground or mobile maritime targets, the expert said.

According to media reports, the H-6K can carry munitions including the CJ-20 cruise missile and the YJ-12 anti-ship missile. During the Airshow China 2022 held in Zhuhai, South China’s Guangdong Province in November, an H-6K bomber carried a new type of ballistic missile widely believed to be hypersonic.

The PLA bombers’ exercises came after the
Please, Log in or Register to view URLs content!
to the island of Taiwan, which includes spare aircraft parts to support the island’s fleet of F-16 fighters, C-130 transport planes and other US-supplied weapons systems, and advanced its National Defense Authorization Act through Congress, which includes direct military loans and fast-track weapon sales.

Western officials, including those from Australia, the UK and Japan, recently visited the island of Taiwan, following US House Speaker Nancy Pelosi’s provocative visit to the island in August, which led to a series of large-scale PLA military drills.

The bomber drills could serve as a warning and deterrent to such collusion between “Taiwan independence” secessionists and external interference forces, analysts said.
C

Registered Member
A question to the experts here:
H6k/j cannot do aerial refuel, only H6n can, right?
A

caohailiang said:
A question to the experts here:
H6k/j cannot do aerial refuel, only H6n can, right?
Click to expand...

Out of the three, only the H-6K variant cannot conduct aerial refueling. Both the H-6J and H-6N variants are able to refuel mid-air.
C

ACuriousPLAFan said:
Out of the three, only the H-6K cannot conduct aerial refueling. H-6J and H-6N variants are able to refuel mid-air.
Click to expand...

but i never saw a refuel tube on the J version?

ACuriousPLAFan said:
Out of the three, only the H-6K variant cannot conduct aerial refueling. Both the H-6J and H-6N variants are able to refuel mid-air.
Click to expand...

No, the J has no probe
A

Deino said:
No, the J has no probe
Click to expand...

caohailiang said:
but i never saw a refuel tube on the J version?
Click to expand...

Yeah, I'm sorry for the mistake. 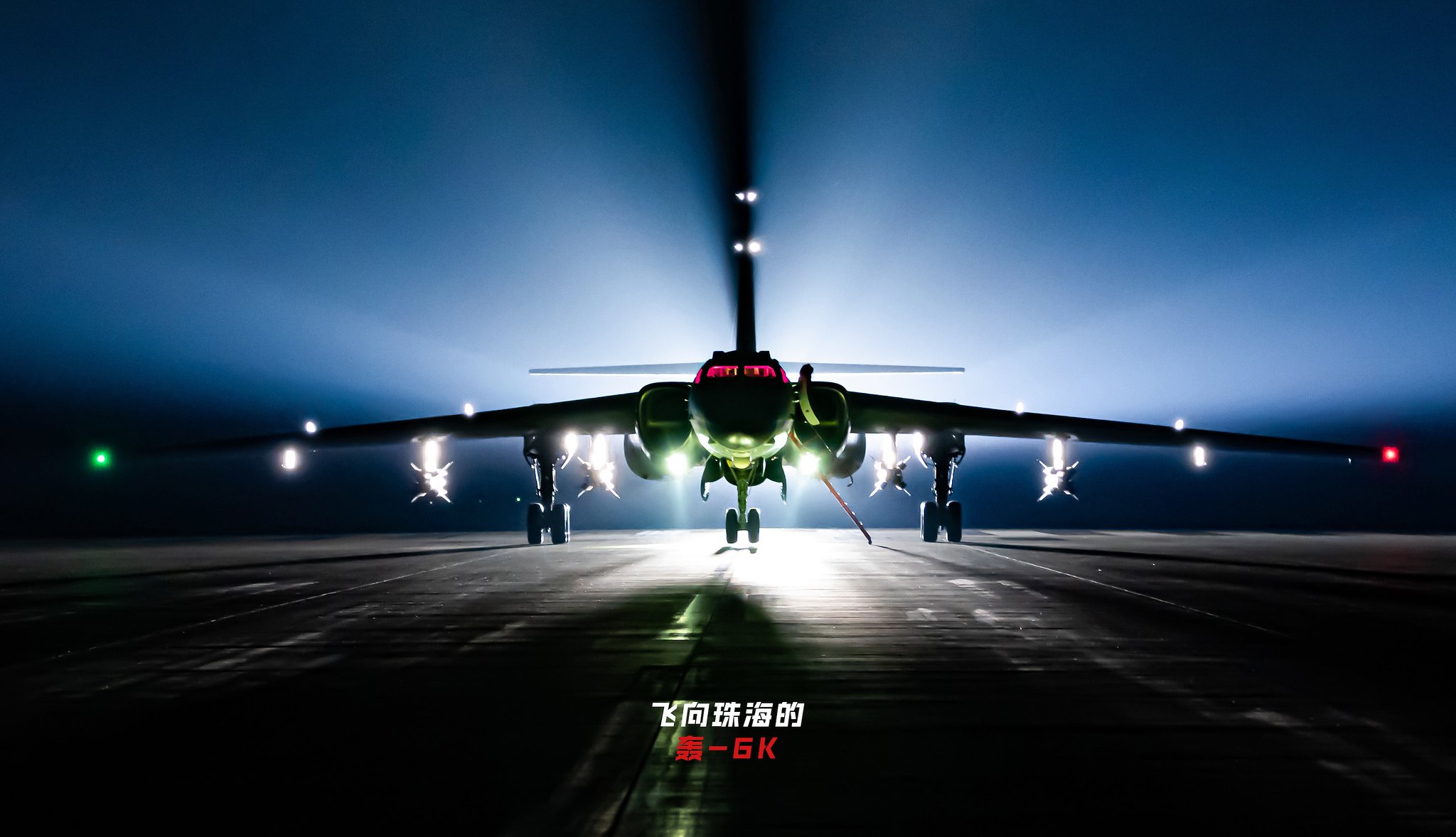 The H-6K first took to the skies 16 years ago today. The image shows the the first flying prototype. 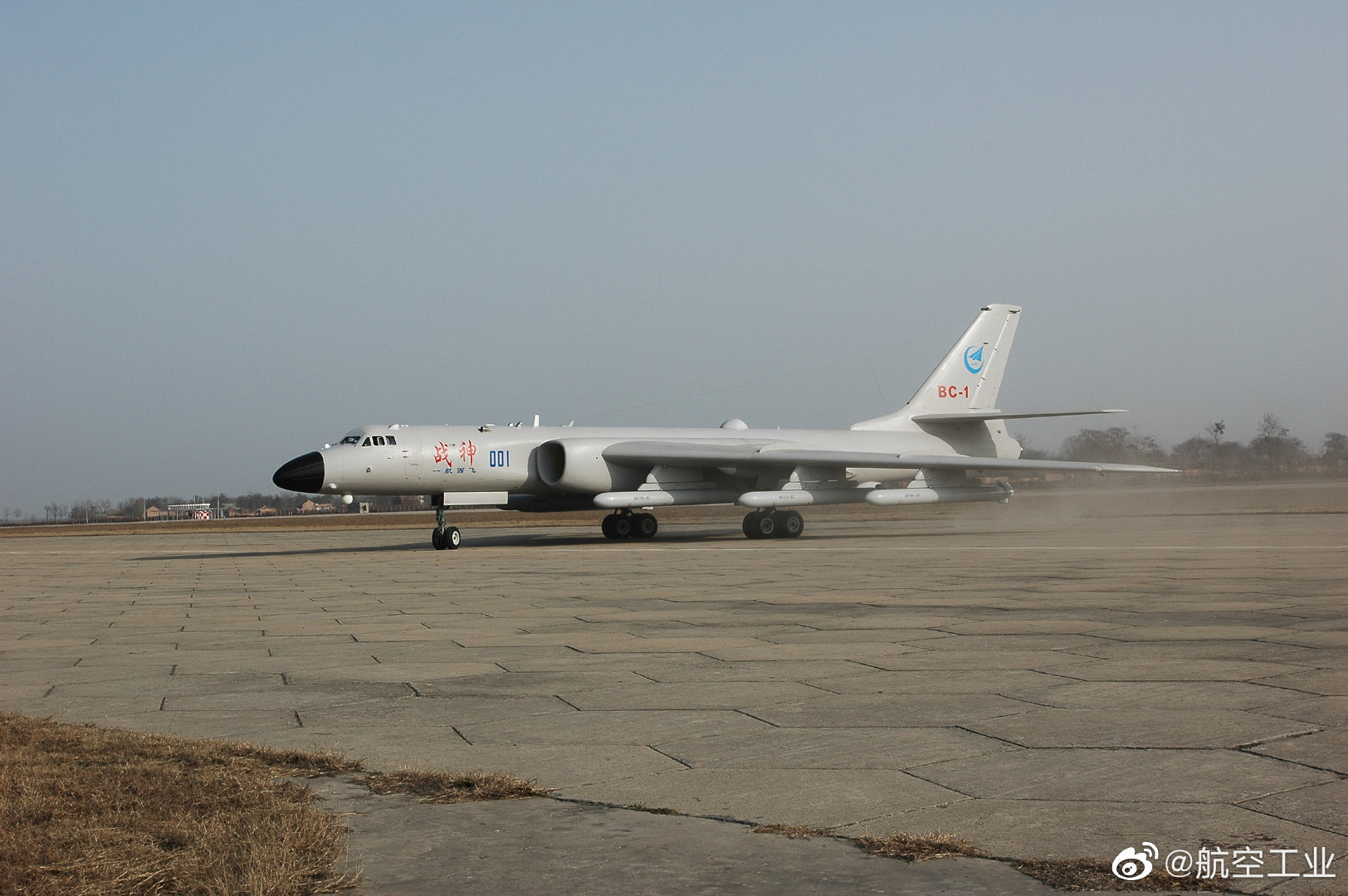 Registered Member
i wonder what do you think about these numbers, i thought there were 140+ k modles