Chinese Aircraft Carrier Departs for Exercises and Possible Port Call in Hong Kong
The Liaoning has left Qingdao for another training deployment.

China’s only active aircraft carrier, the Liaoning, has left its home port of Qingdao in Shandong province to embark on a training voyage that will likely
Please, Log in or Register to view URLs content!
to mark the 20th anniversary of the island’s handover from the United Kingdom to China.

The Liaoning is expected to arrive in Hong Kong over the next week. Chinese President Xi Jinping will also visit Hong Kong from June 29 to July 1 for the handover anniversary. The Liaoning‘s visit may coincide with Xi’s visit.

“The training mission, like previous ones, is expected to strengthen coordination among the vessels and improve the skills of crew and pilots in different marine regions,” Xinhua added. The Xinhua report did not note any plans for the carrier to stopover in Hong Kong.

The Liaoning, flanked by five other warships,
Please, Log in or Register to view URLs content!
, when it sailed south from its home port of Qingdao to the Western Pacific, transiting the Miyako Strait.

From the Western Pacific, the Liaoning strike group transited the Bashi Channel to enter the South China Sea, where it finally berthed at Hainan Island.

On its way back north, the Liaoning transited the Taiwan Strait, closer to the Chinese coast than to Taiwan.

The
Please, Log in or Register to view URLs content!
that the Liaoning will transited the Taiwan Strait again ahead of its port call in Hong Kong — the strait is the shortest route between Qingdao and Hong Kong.

According to the Hong Kong-based Sing Tao Daily, residents of the city, which is considered a Special Administrative Region (SAR) of China and is largely free to manage its own affairs, will be invited to tour the vessels to “appreciate China’s national defense capabilities.”

Tensions between Hong Kong residents seeking the preservation of democratic rights and freedoms and Chinese authorities on the mainland have grown in recent years.

Aircraft carriers will increasingly become central in the PLAN’s force structure. In addition to the Liaoning, China launched its first domestically built carrier in April.

Camping here for any news, photos and updates for July 1st, 2017

Sorry, due to my excitement, I didnt check the other thread that the topic is already discussed on CV-16 thread. Please remove this if necessary, thanks.

Staff member
Super Moderator
Nice pics as the Liaoning comes into Hong Kong, with a Type 056 and a Type 052D thrown in for good measure:

Impressive. The PLAN needs o make more foreign port calls like this and show their CCSG off. I'd love to see it go to San Diego, New York, London, places in the Med, etc. 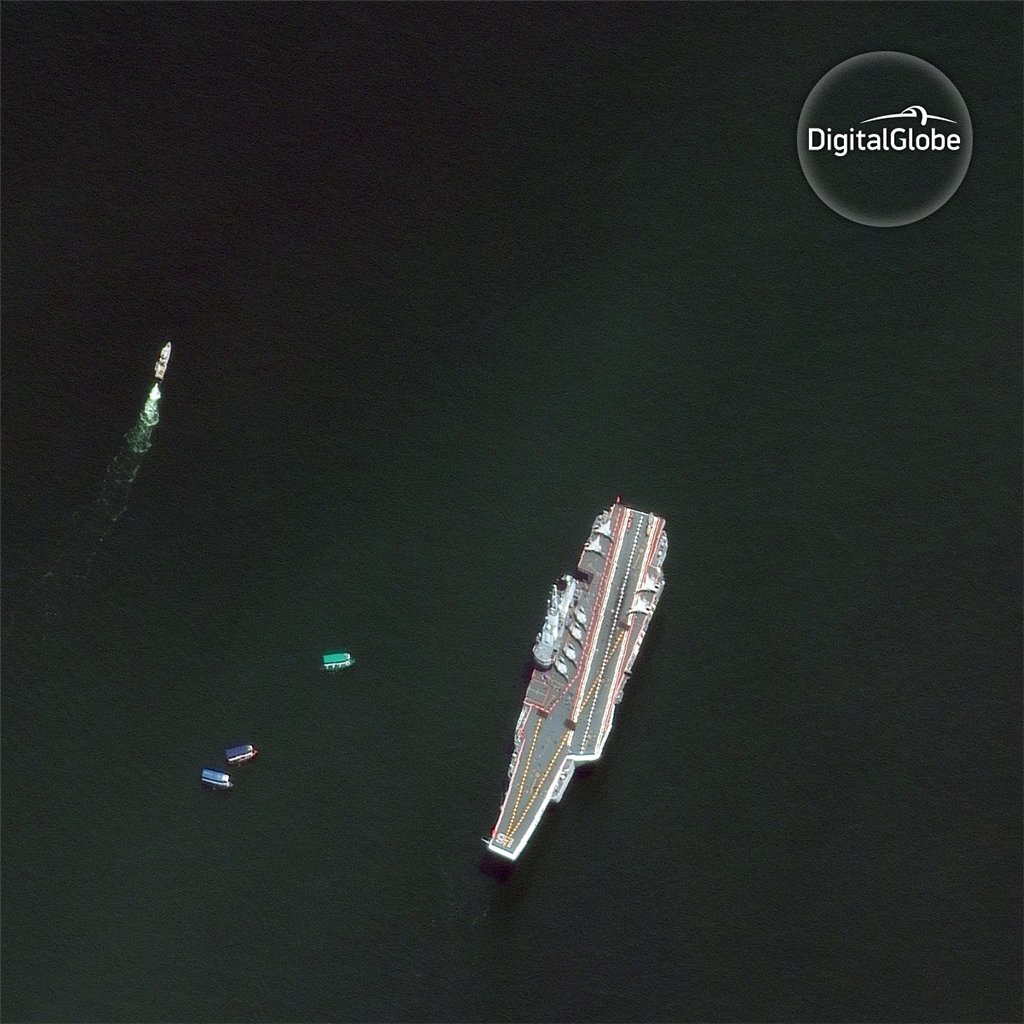 thought it's worth reposting from
CV-16 Liaoning Thread II ...News, Views and operations 3 minutes ago
You must log in or register to reply here.