Thinking about 20 % in US Mil Forces, on CVN even in the flight deck an area with more " combattants " personnals from Flotillas especialy i see an enough important number of women.

I don' t know what % in Chinese Mil Forces ?

But a fact if they are few as you say Popeye my friend, Equation going for to be really bored hahaha Dom Juan

Staff member
Super Moderator
Gotta get a few of the older pics here on this new page...just to make sure:

She's a beautiful ship, and the Chinese are really starting to get a handle on how to operate her aircraft on that deck, launch them, and recover them...which is the entire purpose of having such a vessel.
Last edited: Aug 25, 2016

Staff member
Super Moderator
This picture inparticular shows you how far the Chinese have come:

She is looking there every bit as proficient and squared away as the Russians with the Kuznetsov and their SU-33s...except the J-15 is better than the SU-33 IMHO, and the Russians have had 26 years to work thye Kuznetsov up, and the Chinese have done it in four years!

Another batch of photos emerged (mostly from pilots perspective). 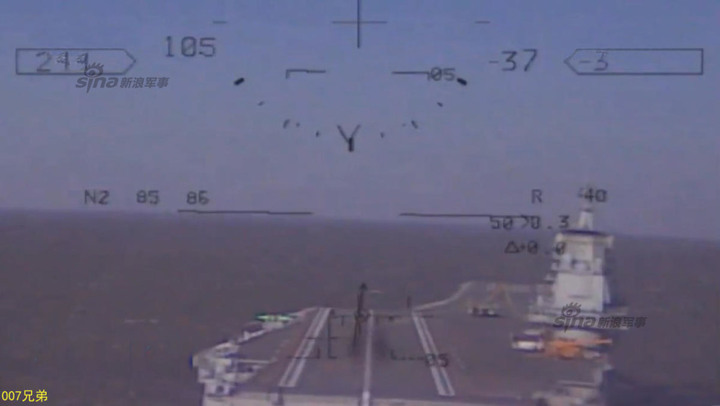 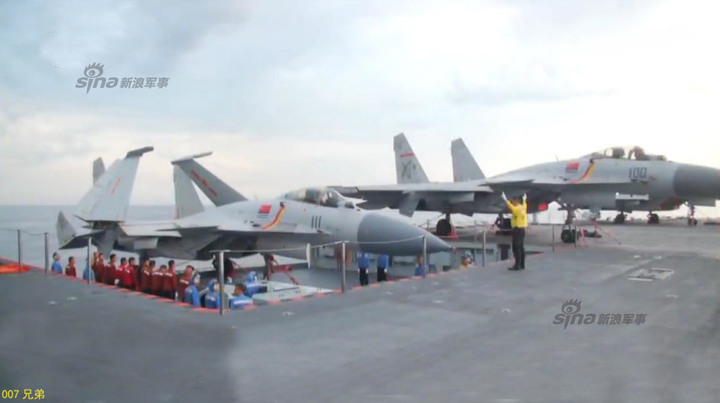 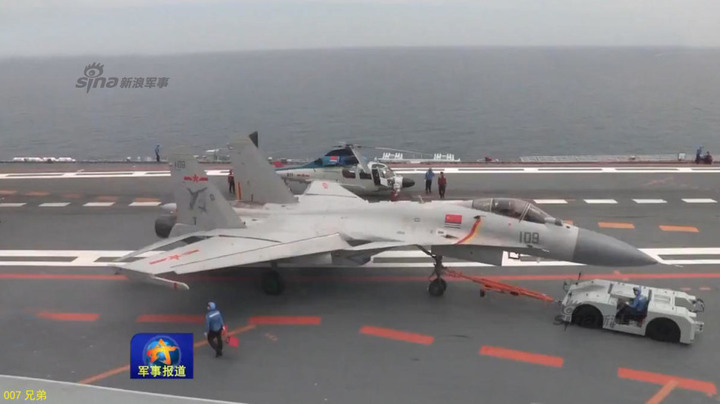 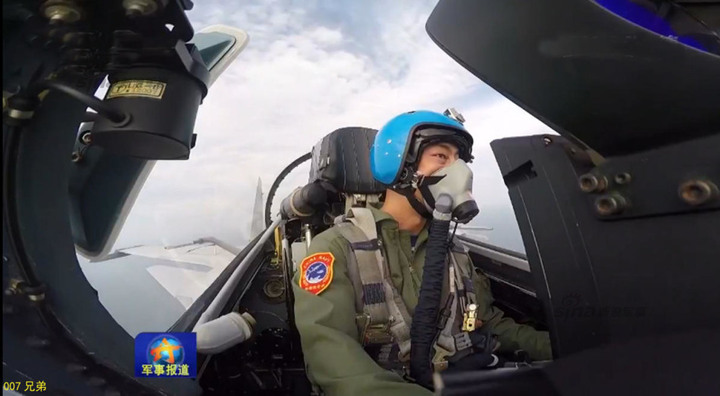 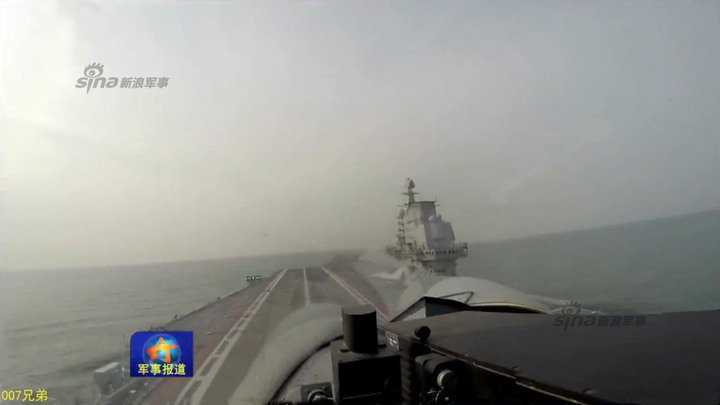 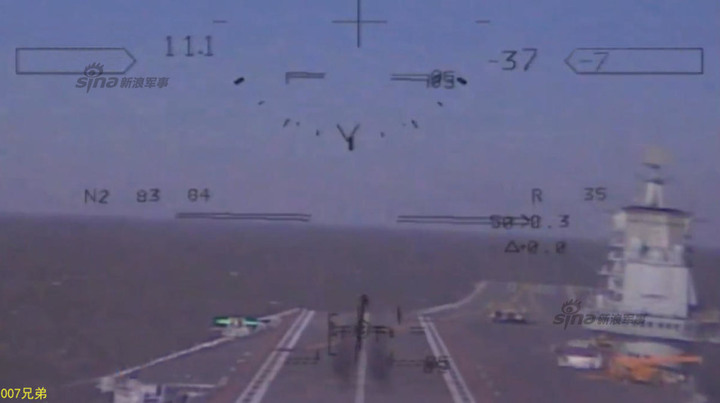 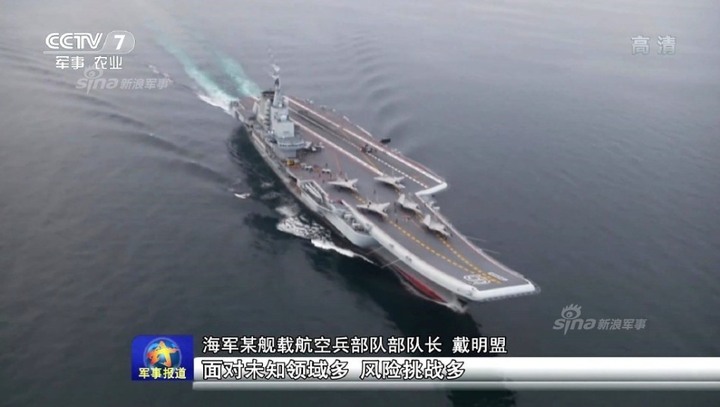 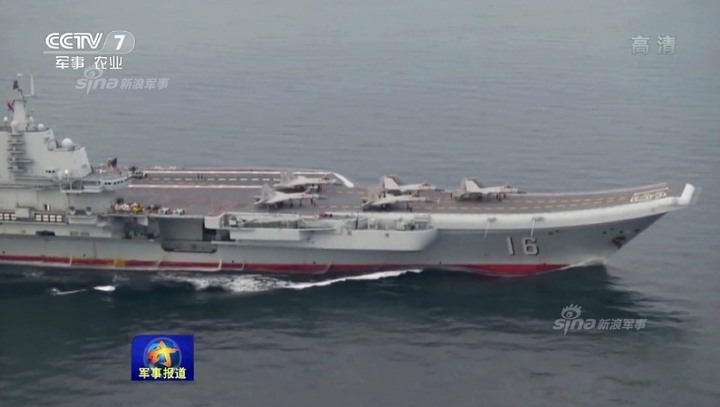 still count eight of them... 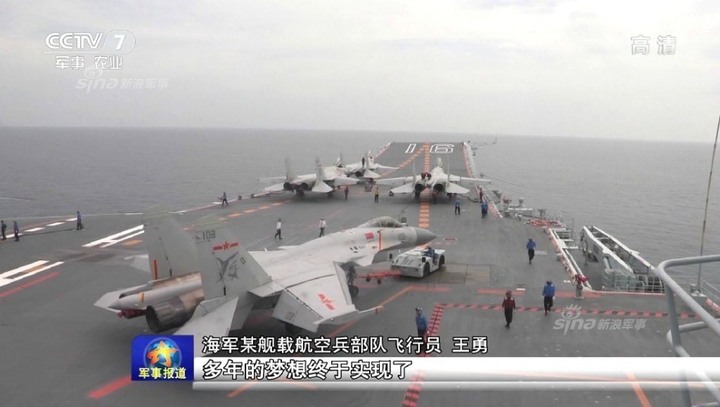 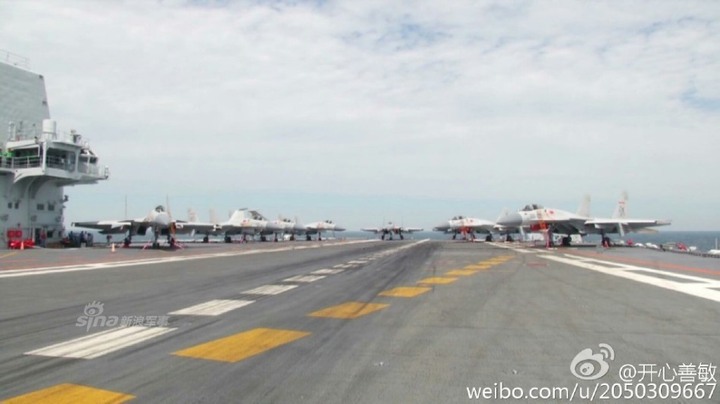 The problem that I see in all these photos is that they are flying without payloads. I have seen very few photos of J-15 landing and taking off with payloads. And no night time flying either.

I want to see a landing scene on the Liaoning, but with several other J-15s to the side as the landing aircraft comes in.

Franklin said:
The problem that I see in all these photos is that they are flying without payloads. I have seen very few photos of J-15 landing and taking off with payloads. And no night time flying either.
Click to expand...

I guess they don't carry payloads for new pilot certificating.
and check up this one: 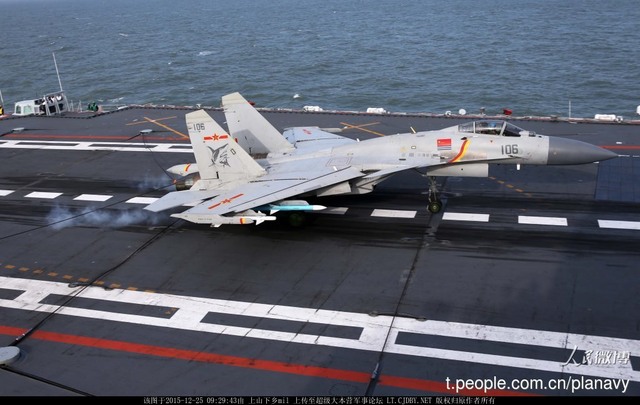 I really like that pic...but there are still the eight J-15s.

I want to see twelve at some point...and they may easily have already done it, but we just have not seen the pics yet.
You must log in or register to reply here.