I would say yes ... similar to this one

Deino said:
Here it is :

Most carmakers today are keeping their eyes on the road, but not Geely. The Chinese manufacturer’s latest vehicle is an electric drone.

The X-Chimera 25 is built by Chinese drone maker AOSSCI. The start-up recently merged with US-based flying car developer Terrafugia, which Geely acquired in 2017. The resulting joint venture, known as Aerofugia, hopes to eventually introduce a hybrid car that travels on the road and flies like a plane. Geely has also invested in German air taxi developer Volocopter.

Geely’s new product hasn’t gone that far yet. Rather than chauffeuring passengers, the heavy-lift drone is designed to carry a payload of up to 6kg. Like most consumer drones, it runs entirely on electricity.

Even more remarkable, though, is the flight time. The winged aircraft needs just 1.5 hours to charge the battery and supports up to 6 hours of travel. That’s significantly longer than the flight time of many lighter civilian drones, which typically rely on rotors powered by smaller batteries, lasting less than 30 minutes in the air.

While the drone’s wingspan is longer than 5 metres, the vehicle can be dismantled into smaller parts that fit inside a box. During a launch event on Tuesday, Aerofugia representatives were able to put together the drone piece-by-piece in just over a minute using only their hands.

Chief scientist Guo Liang said the box is small enough to fit in the back of an SUV.

The drone is already being used by police in the central Chinese city of Yongcheng, according to Aerofugia. It’s being deployed to patrol highways and riverways. The company said the drone can also be used for emergency rescues and safety inspections.
Click to expand...

Wow, I must admit when I saw the SCMP I first had some grave fears, but now I need to check.
1

Deino said:
Wow, I must admit when I saw the SCMP I first had some grave fears, but now I need to check.
Click to expand...

With a quick Google search, I couldn't find better sources in English
The tweet has more info but I think it's supposed to be AOSSCI instead of Aoshi 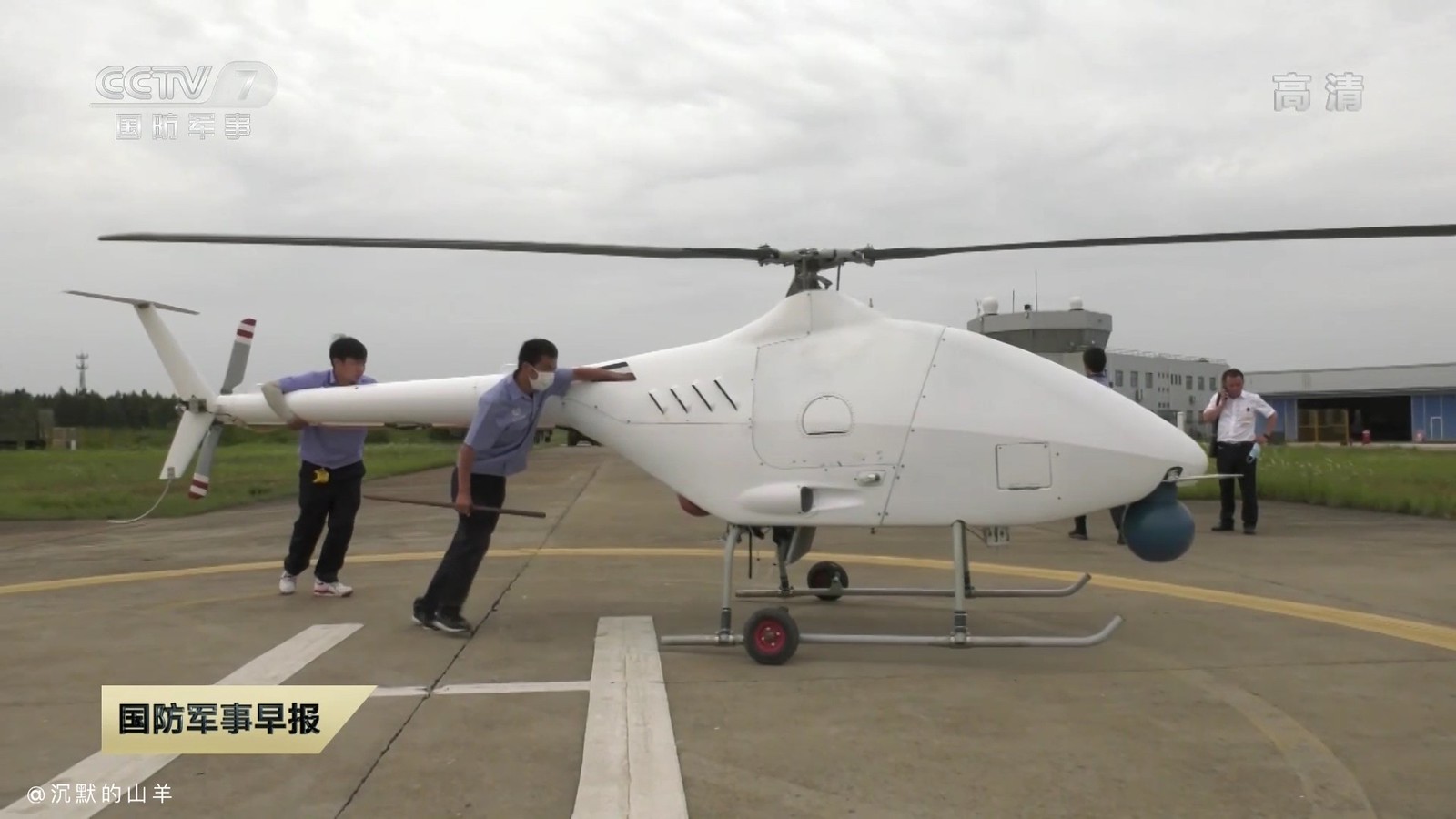 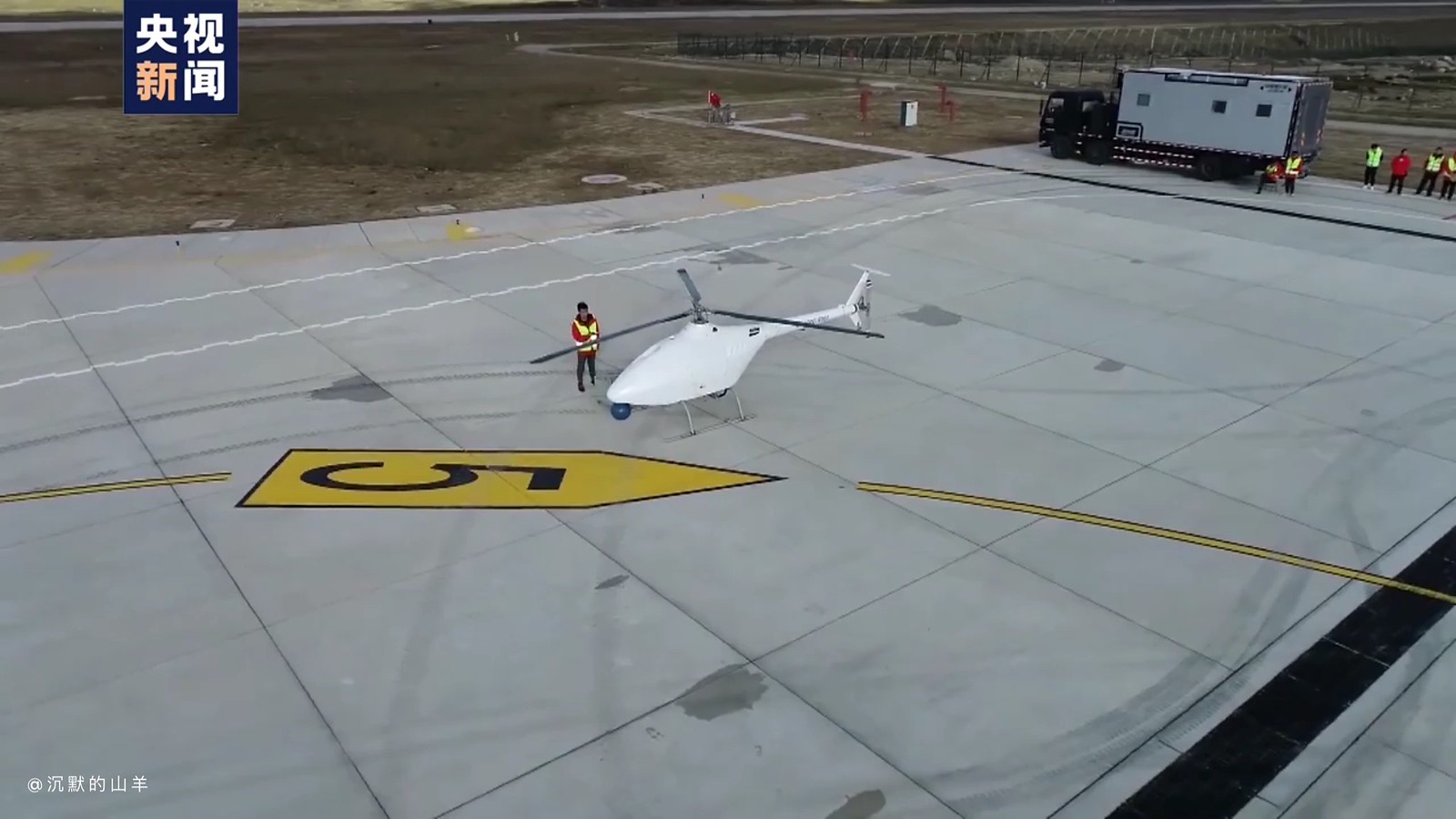 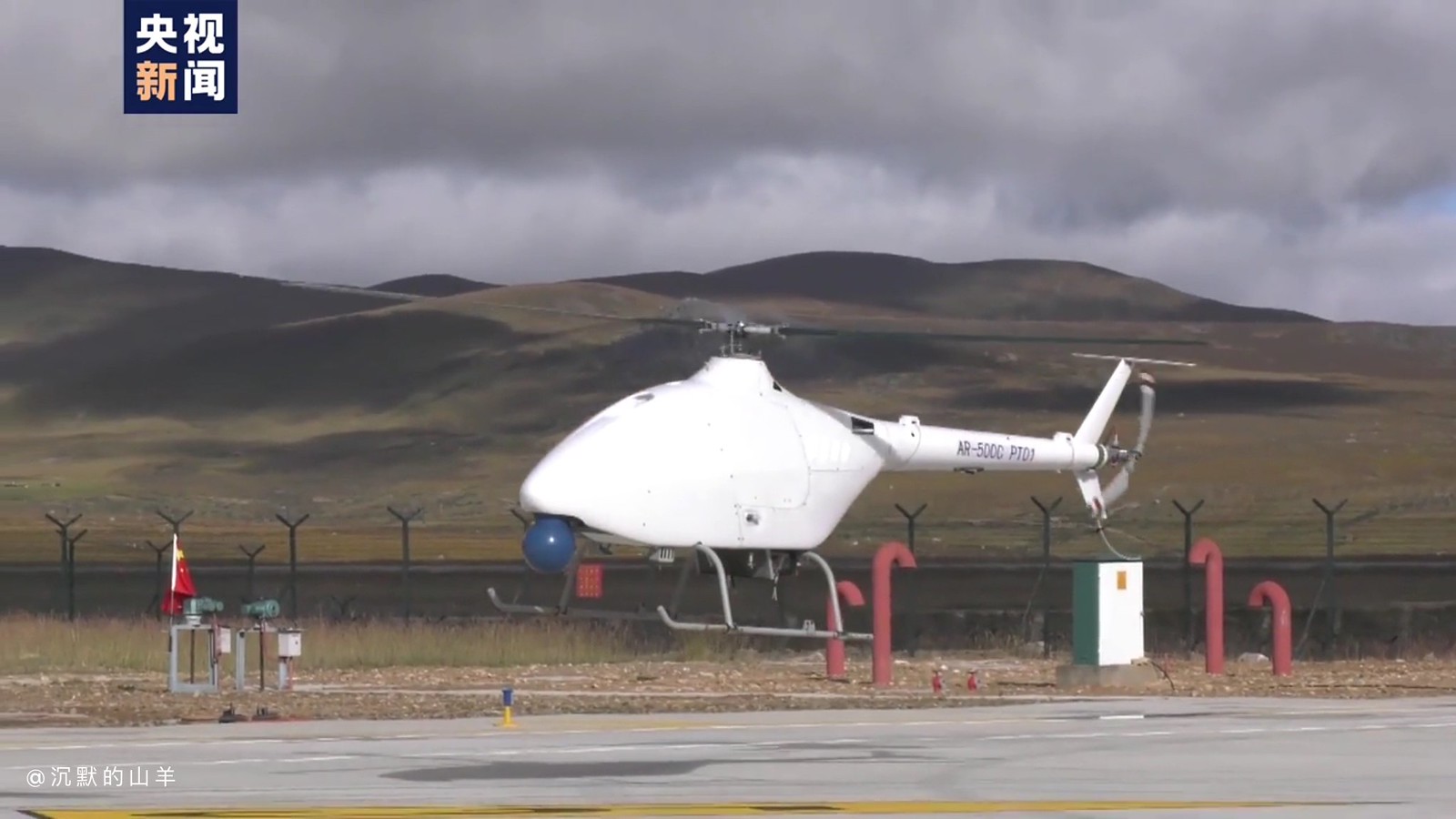 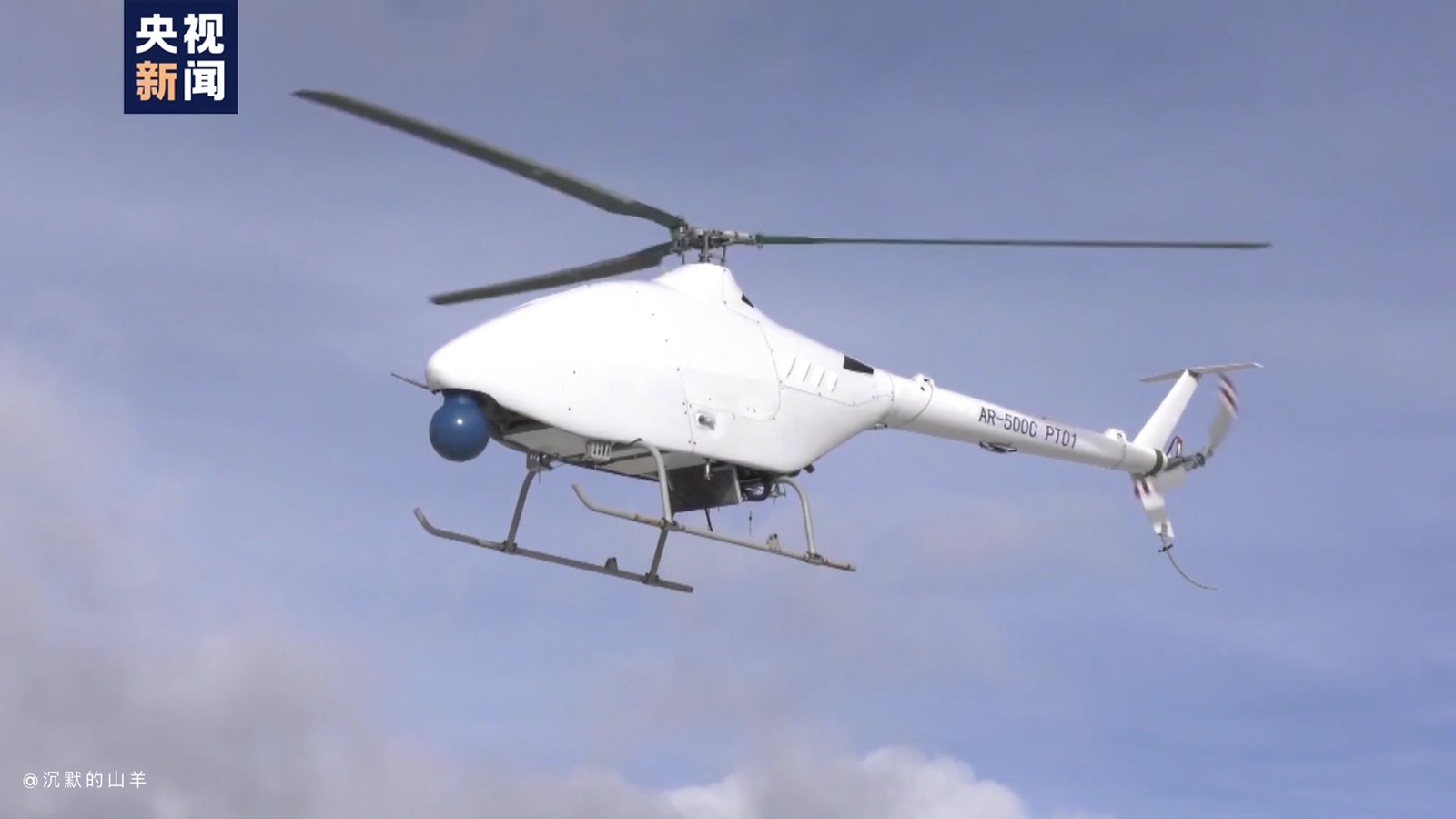 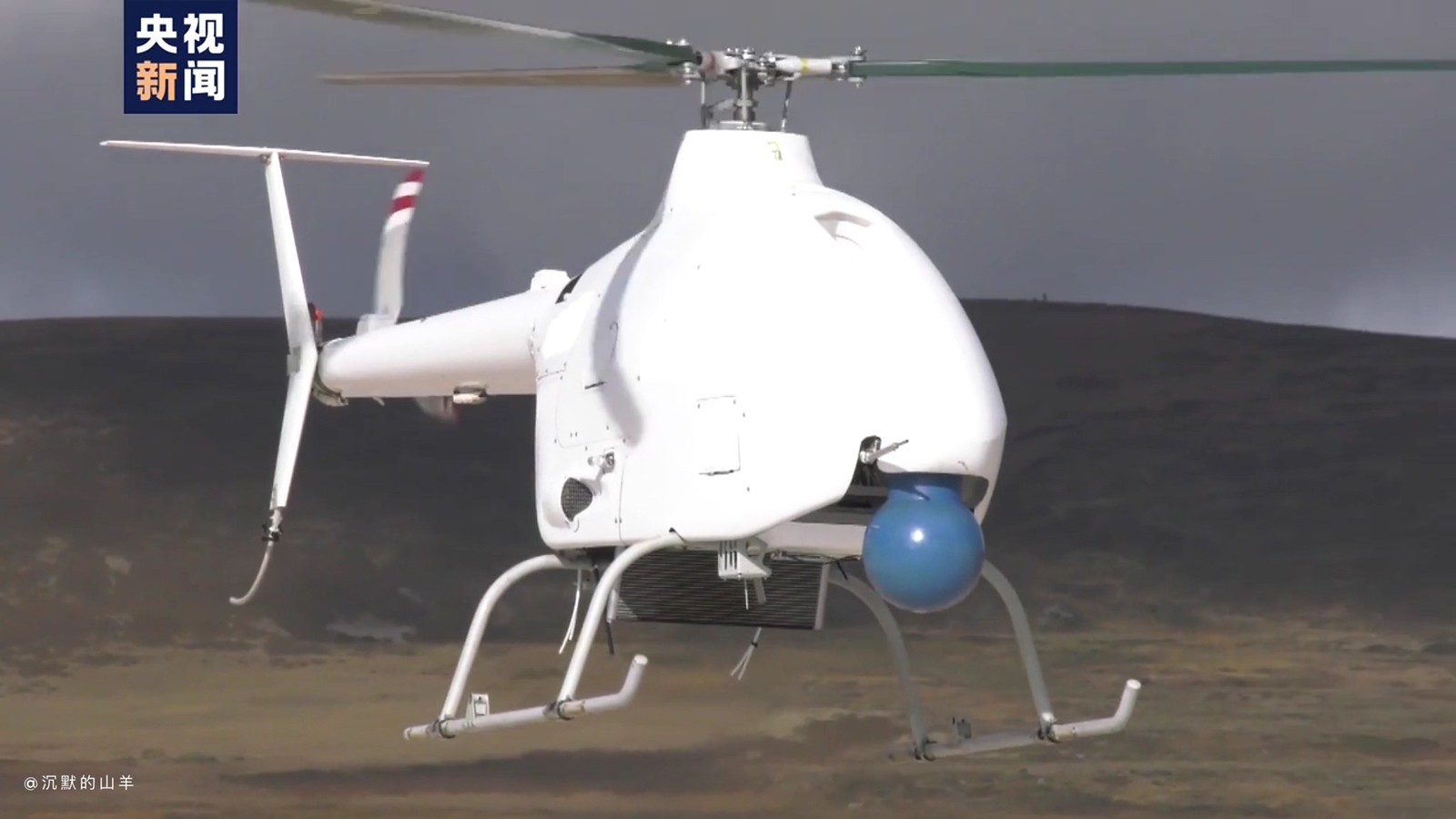 BZK-008 at a live-fire artillery exercise. 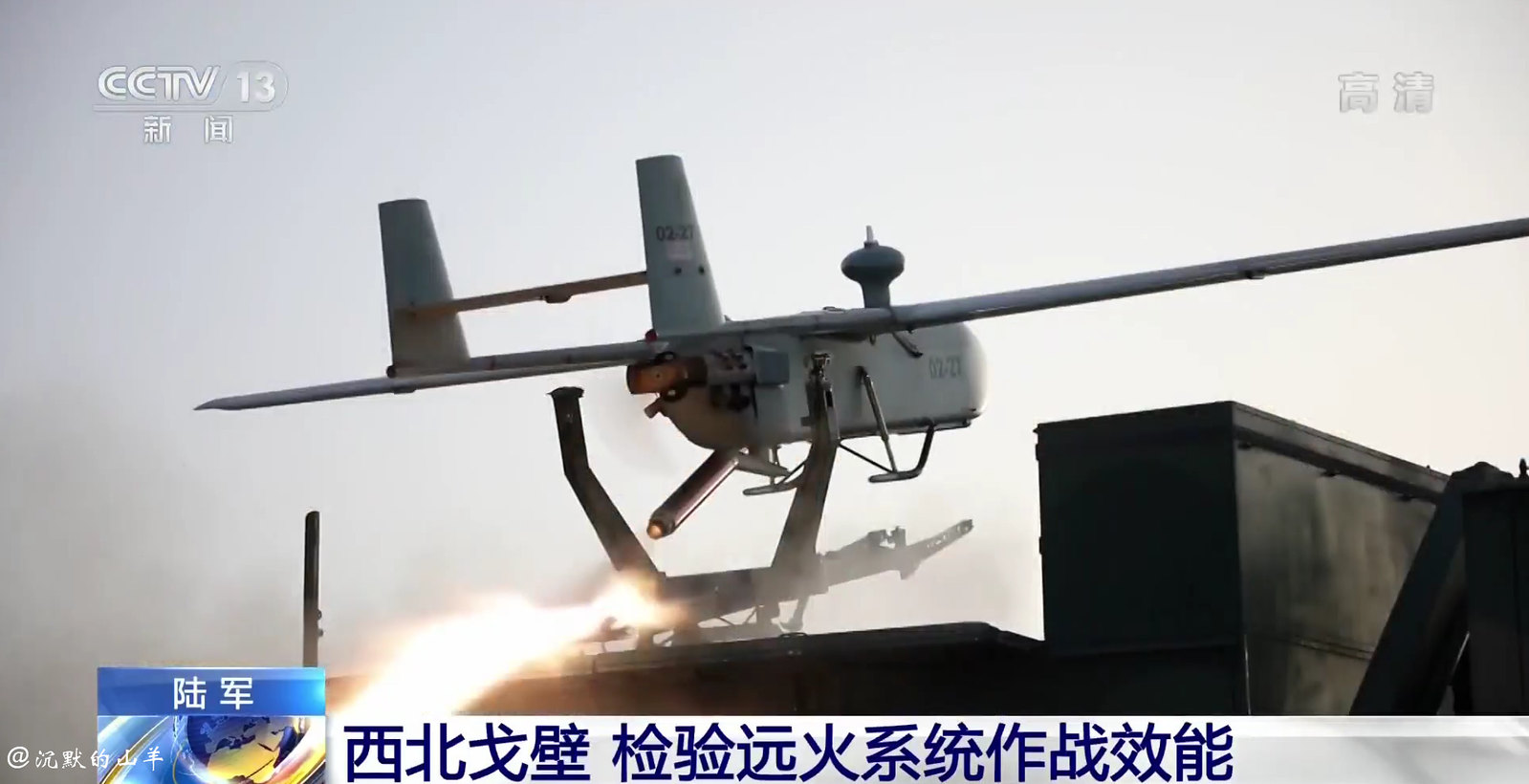 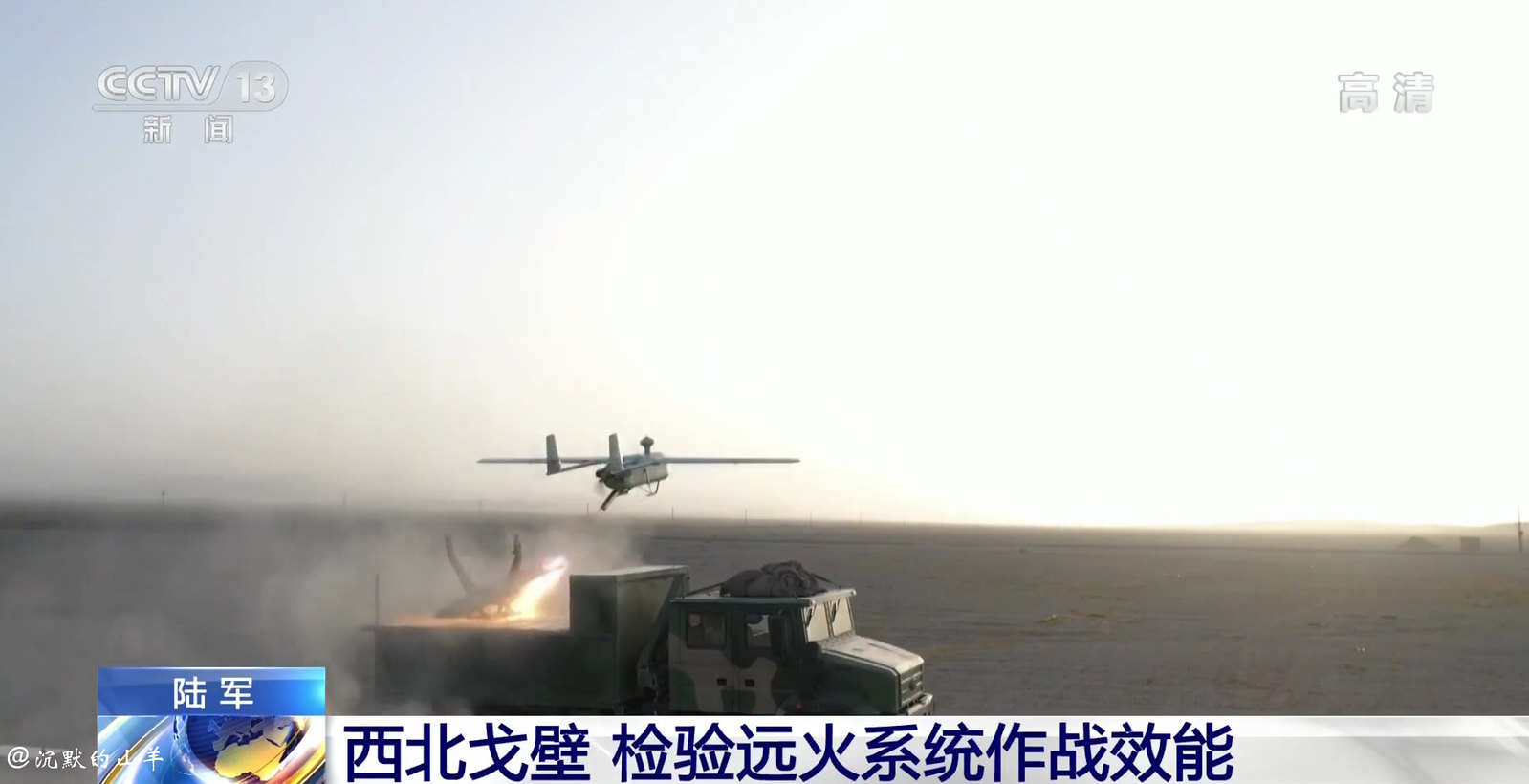 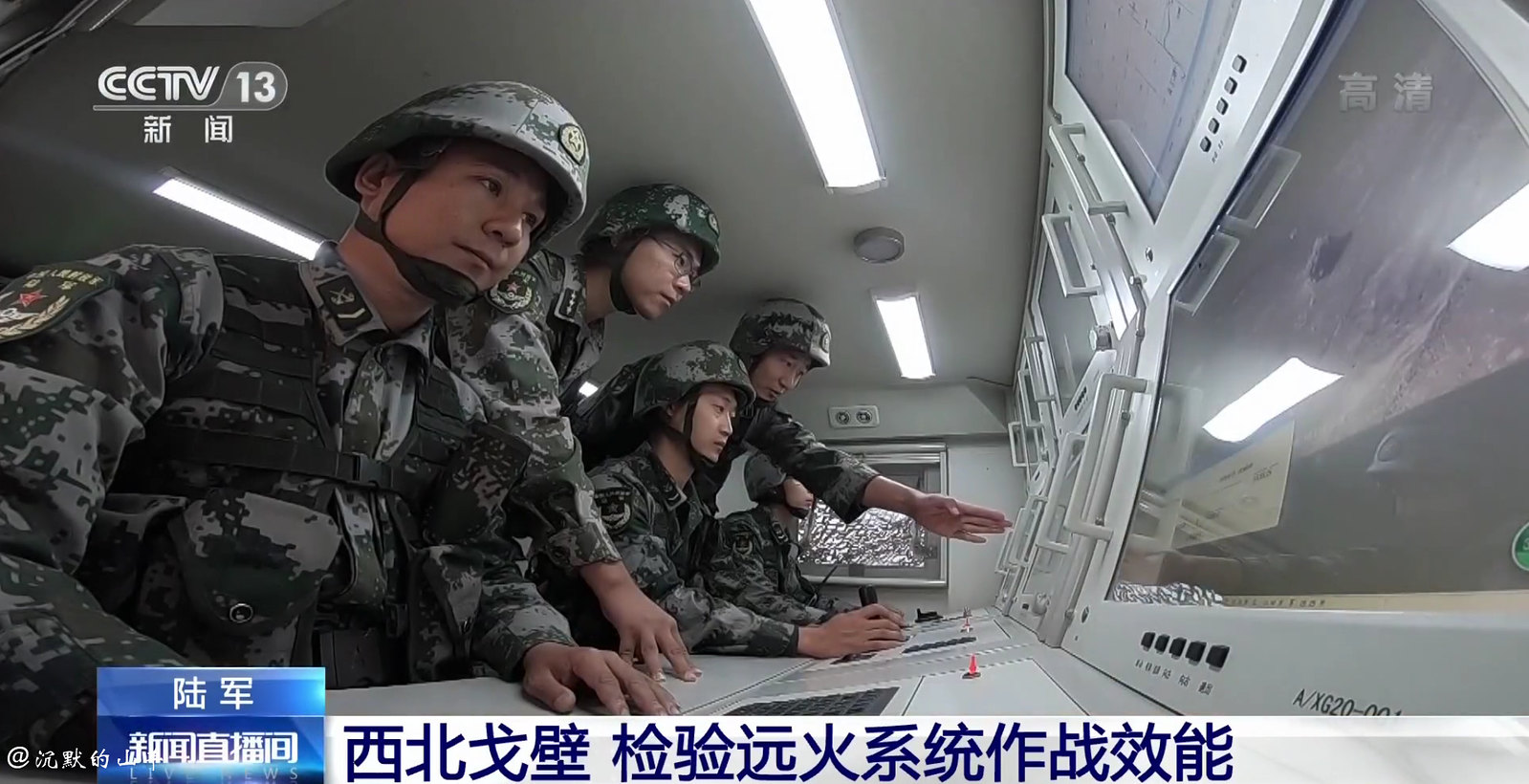 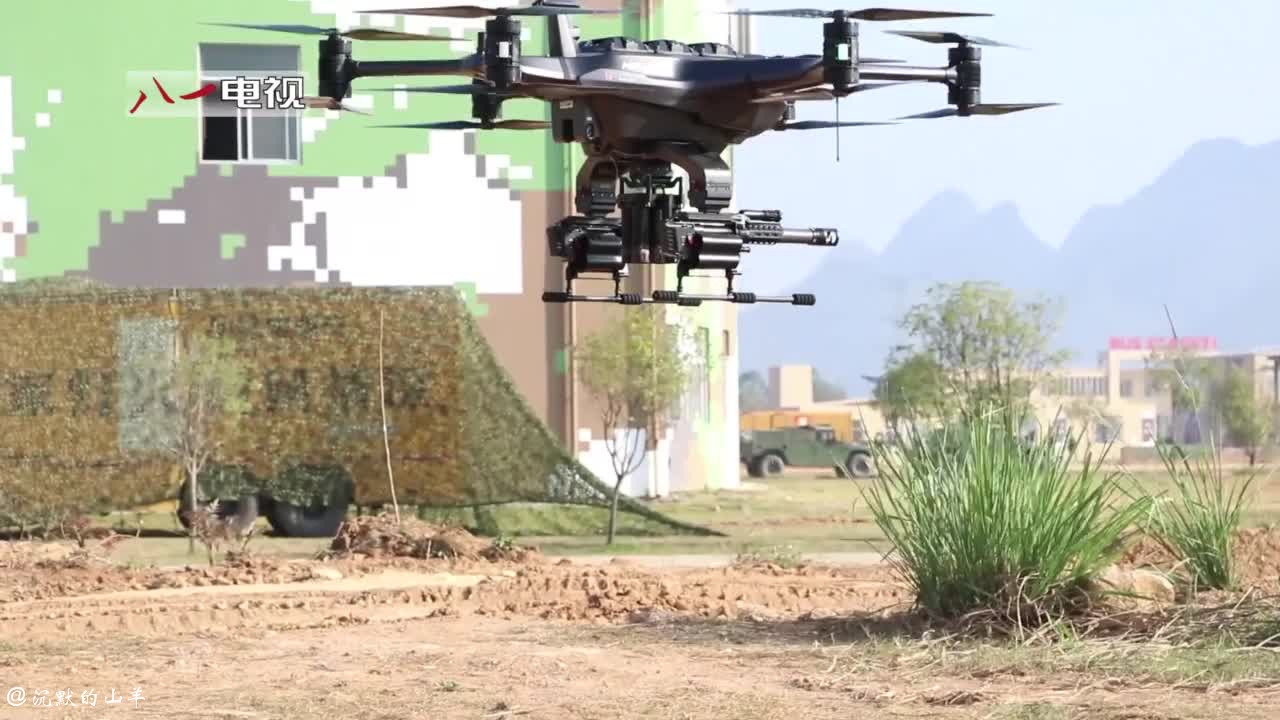 by78 said:
An armed UAV from the 75th Group Army's special forces brigade.
Click to expand...

More images of the tactical UAV. The model name is H16-V12. 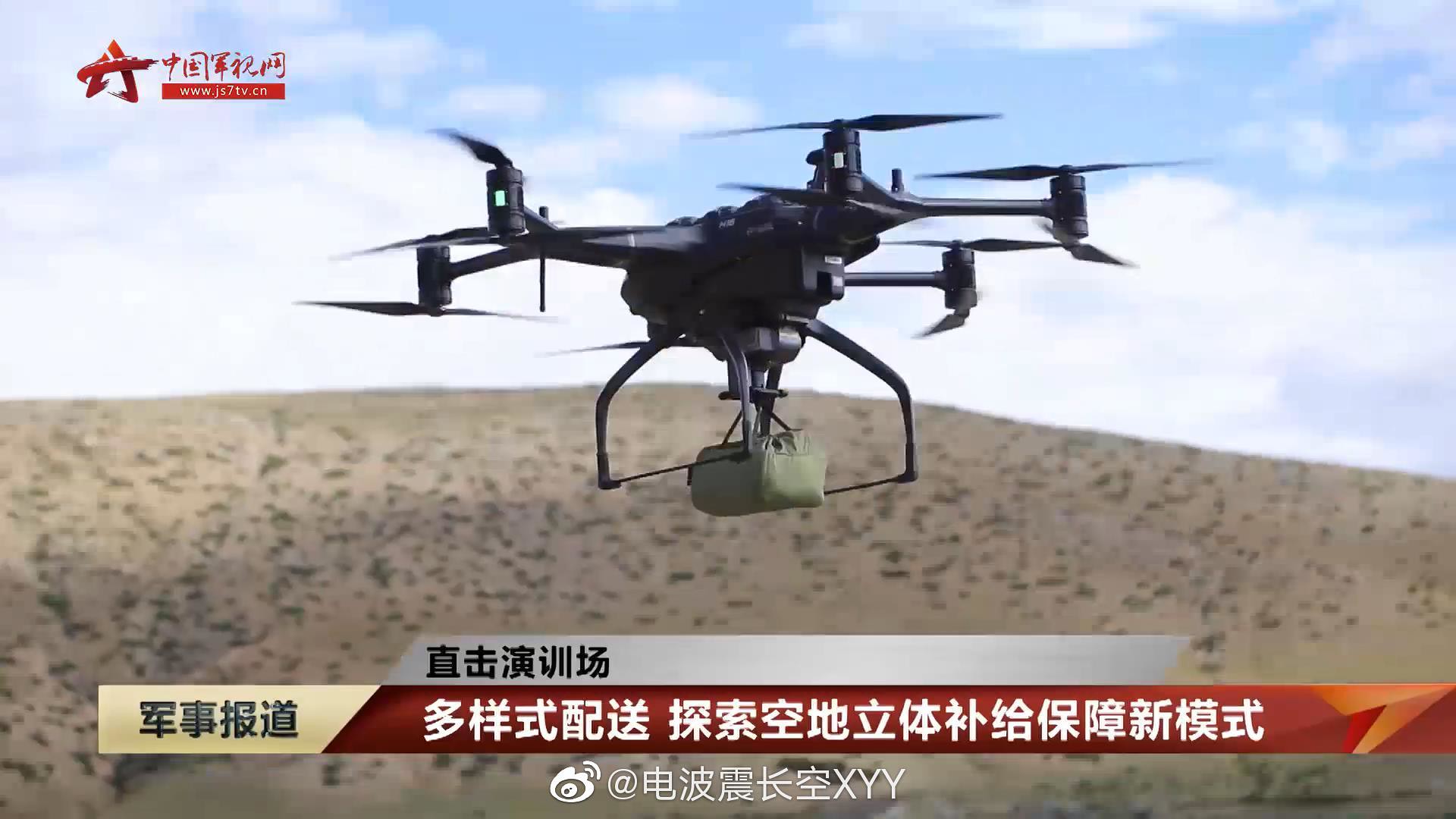 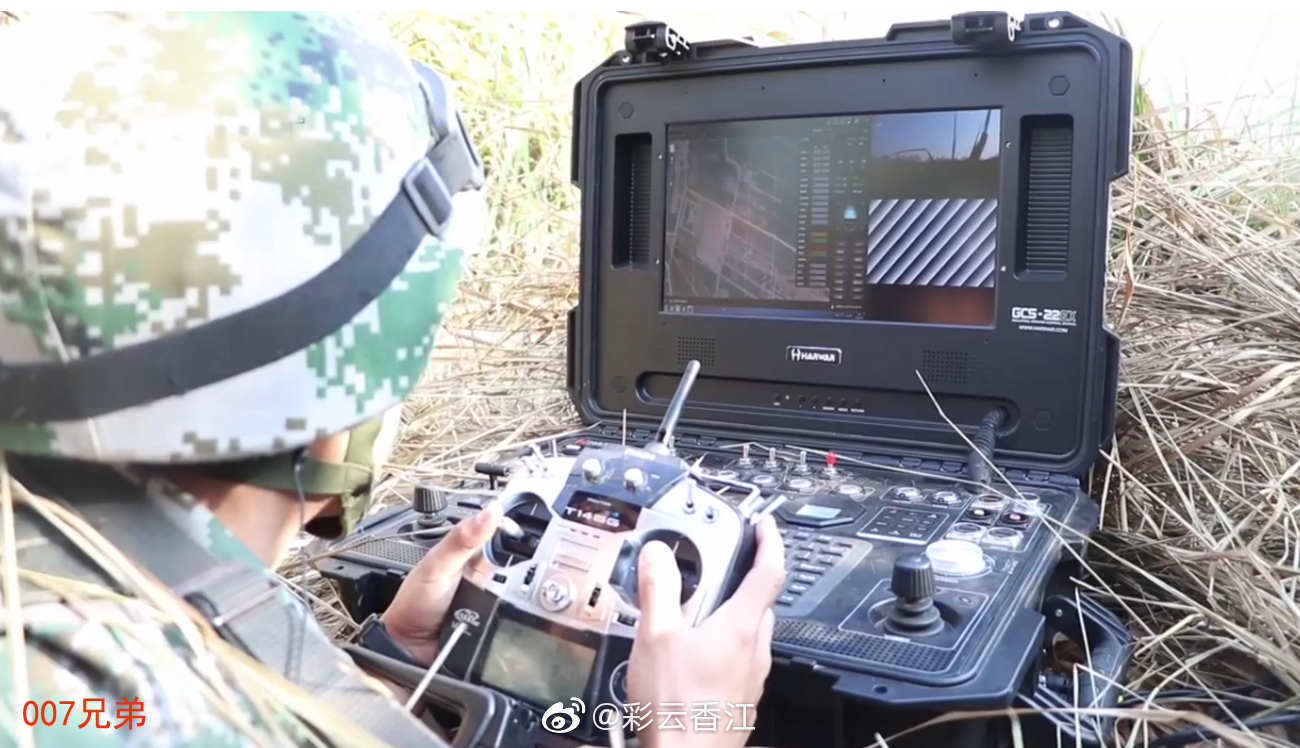 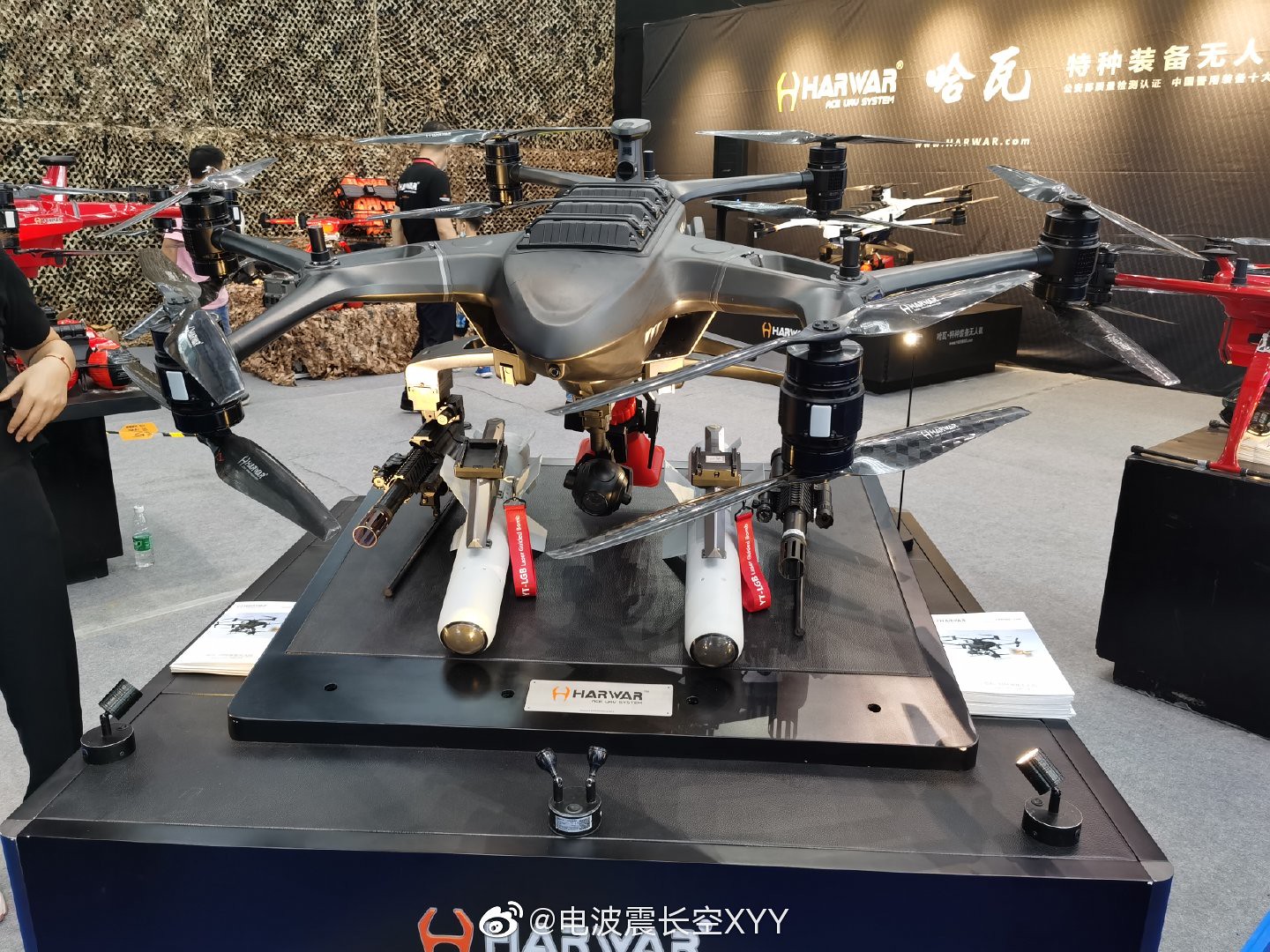 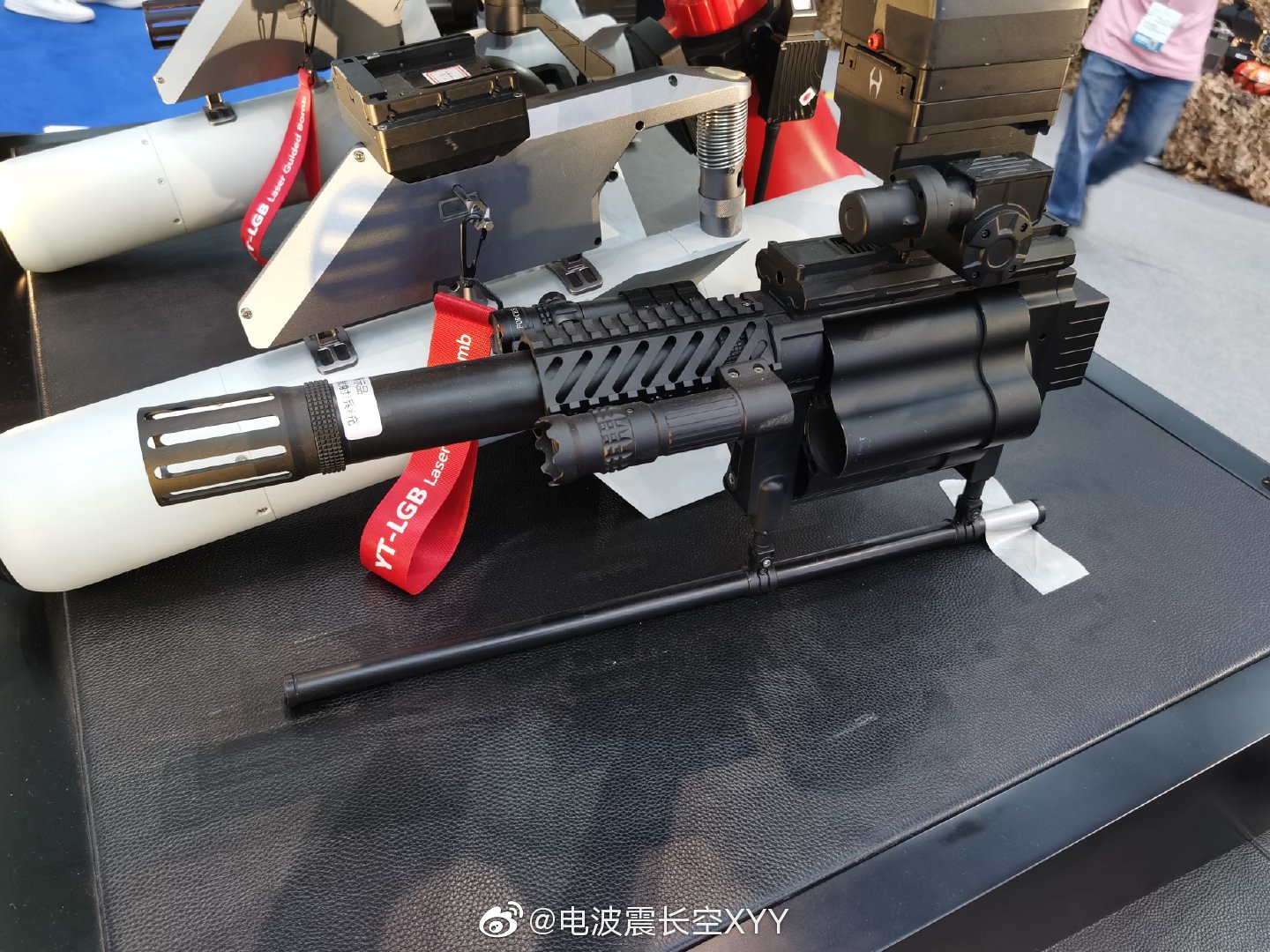 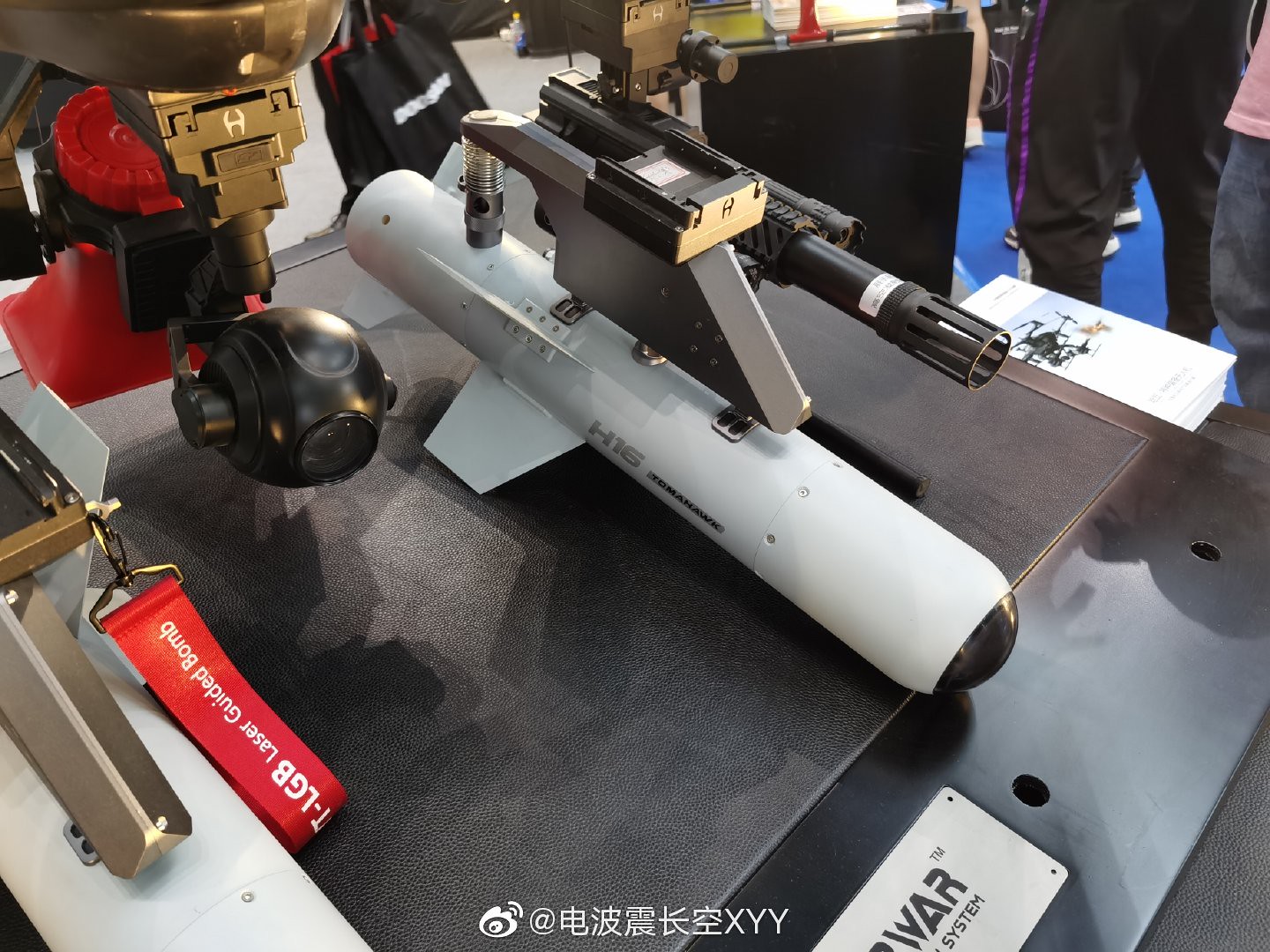 The second picture was shot a year ago.
You must log in or register to reply here.