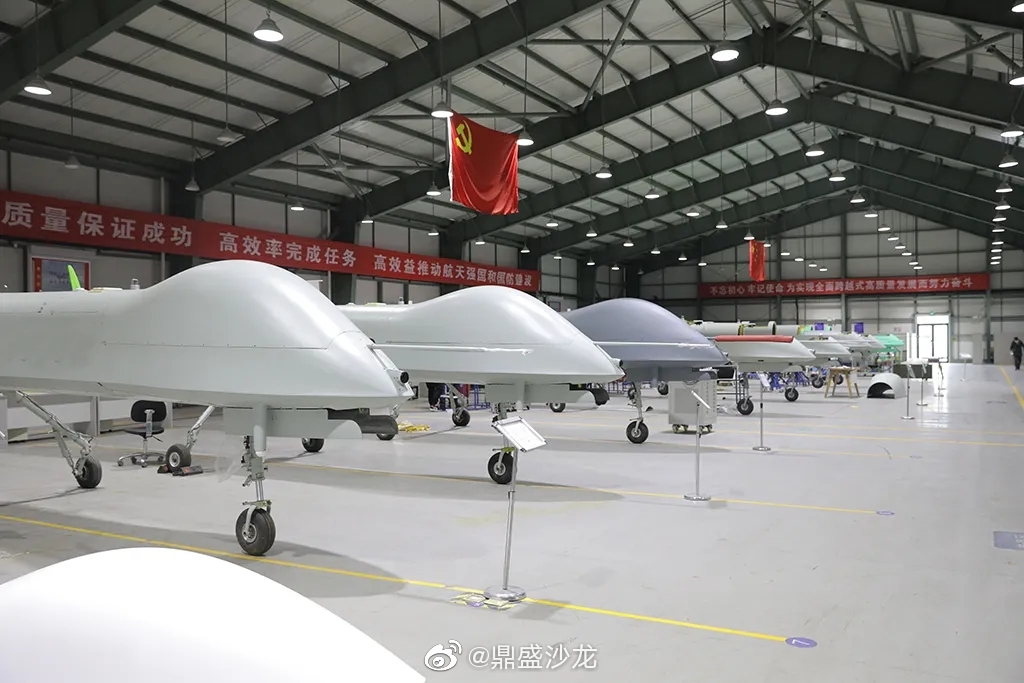 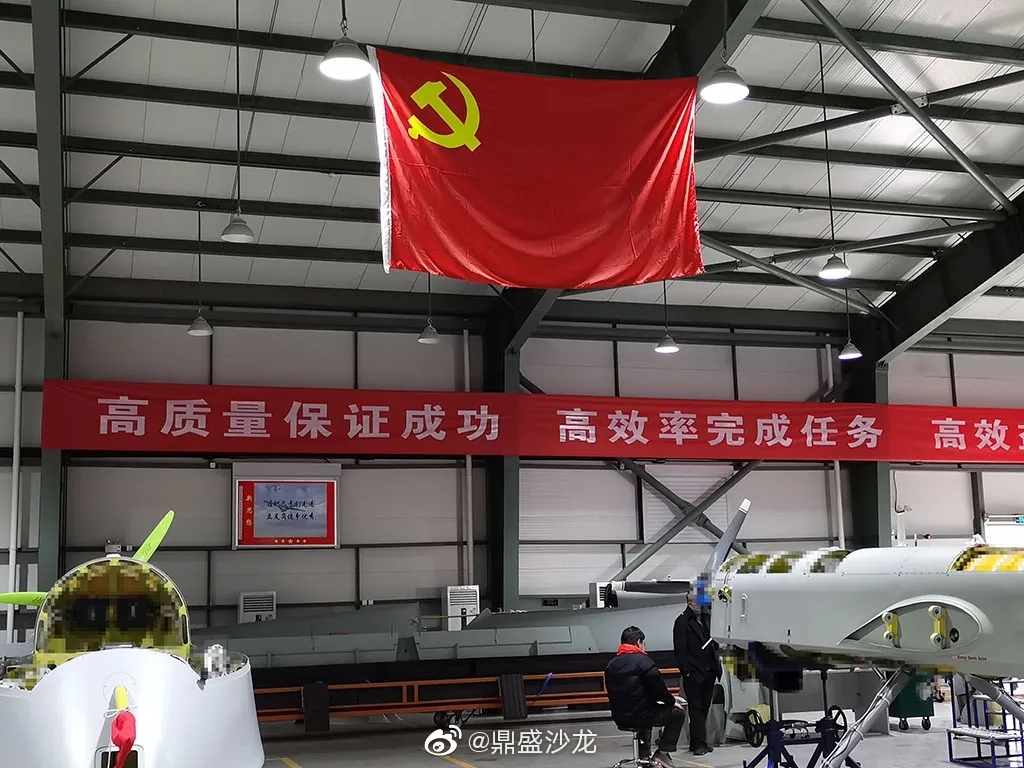 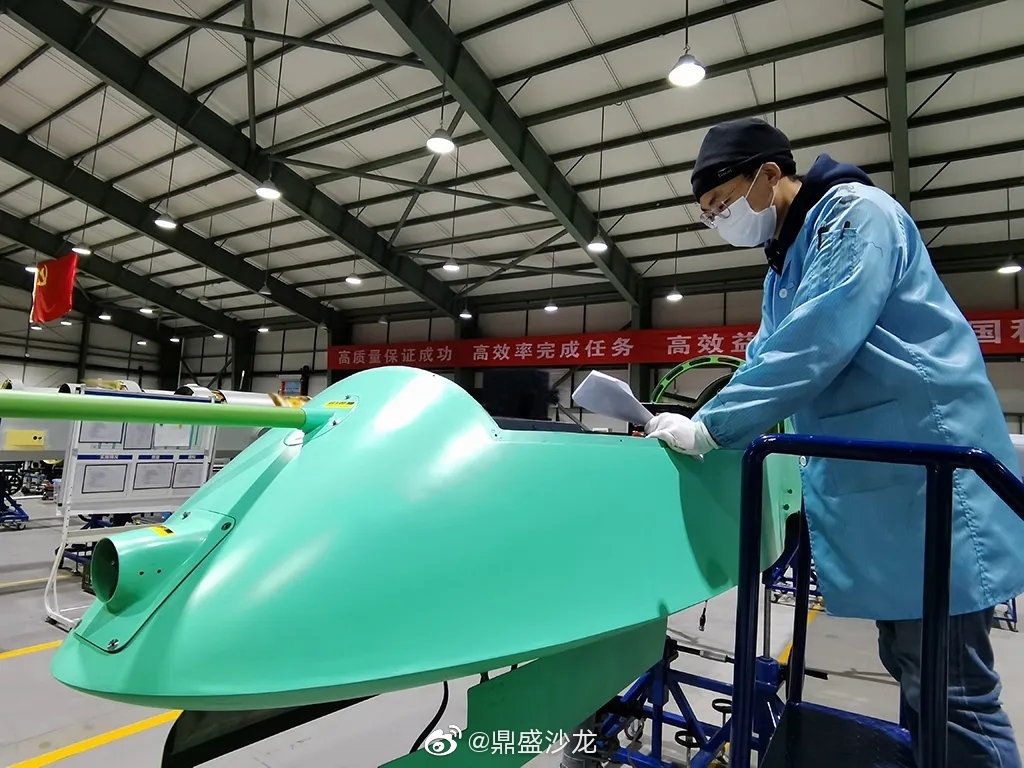 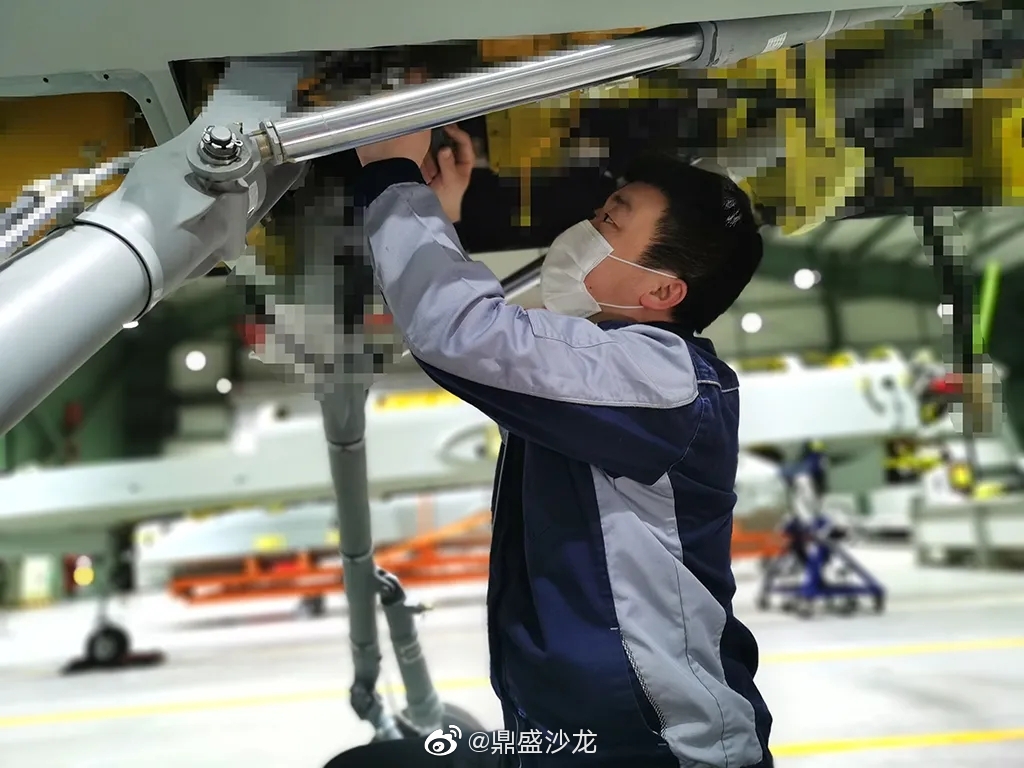 A CH-901 suicide drone developed by China is on display at an exhibition. Photo: Screenshot from China Central Television

The Chinese military is procuring two types of loitering munitions, also known as suicide drones, a genre of weapon that can offer a wide variety of new tactics to the troops, analysts said on Wednesday.

The military is procuring two different types of loitering munitions, according to a statement released on weain.mil.cn, the Chinese military's weapon and equipment procurement website, on Monday.

No further details were given about the procurement, including the specifics on the weapons' performance or number to be purchased, as the procurement is listed as confidential.

This genre of weapon is considered a mixture of a cruise missile and a drone, reported Weihutang, a column on military affairs affiliated with China Central Television, on Tuesday.

After taking off, it can remain in the air for an extended period of time for battlefield reconnaissance and surveillance like a drone, but after locating a target, it can launch a suicide attack like a missile, according to Weihutang.

Some types of suicide drones can return to base for future deployment if they do not find a target, Weihutang said.

Suicide drones can provide a wide variety of tactics, with the most useful being attacking time-sensitive targets, a military expert who asked not to be named told the Global Times on Wednesday.

It can fly to a general area in advance, seek its target while waiting, and attack immediately when it finds the target, the expert said, noting that a missile will need time to launch and travel, which could result in missing the opportunity, and the suicide drone is also cheaper than an armed reconnaissance drone.

Launching the suicide drone in advance also means that the enemy will have a harder time locating where it was launched from, the expert said.

Chinese arms companies have already developed many types of suicide drones, including the CH-901 and WS-43.

The CH-901 is 1.2 meters long, weighs nine kilograms, has a top speed of 150 kilometers an hour, an operation radius of 15 kilometers and an endurance of 120 minutes, while the WS-43 can be launched from a rocket launcher, has a range of 60 kilometers and can then stay above its target for 30 minutes, Chinese aviation news website cannews.com.cn reported in 2016.
Click to expand... 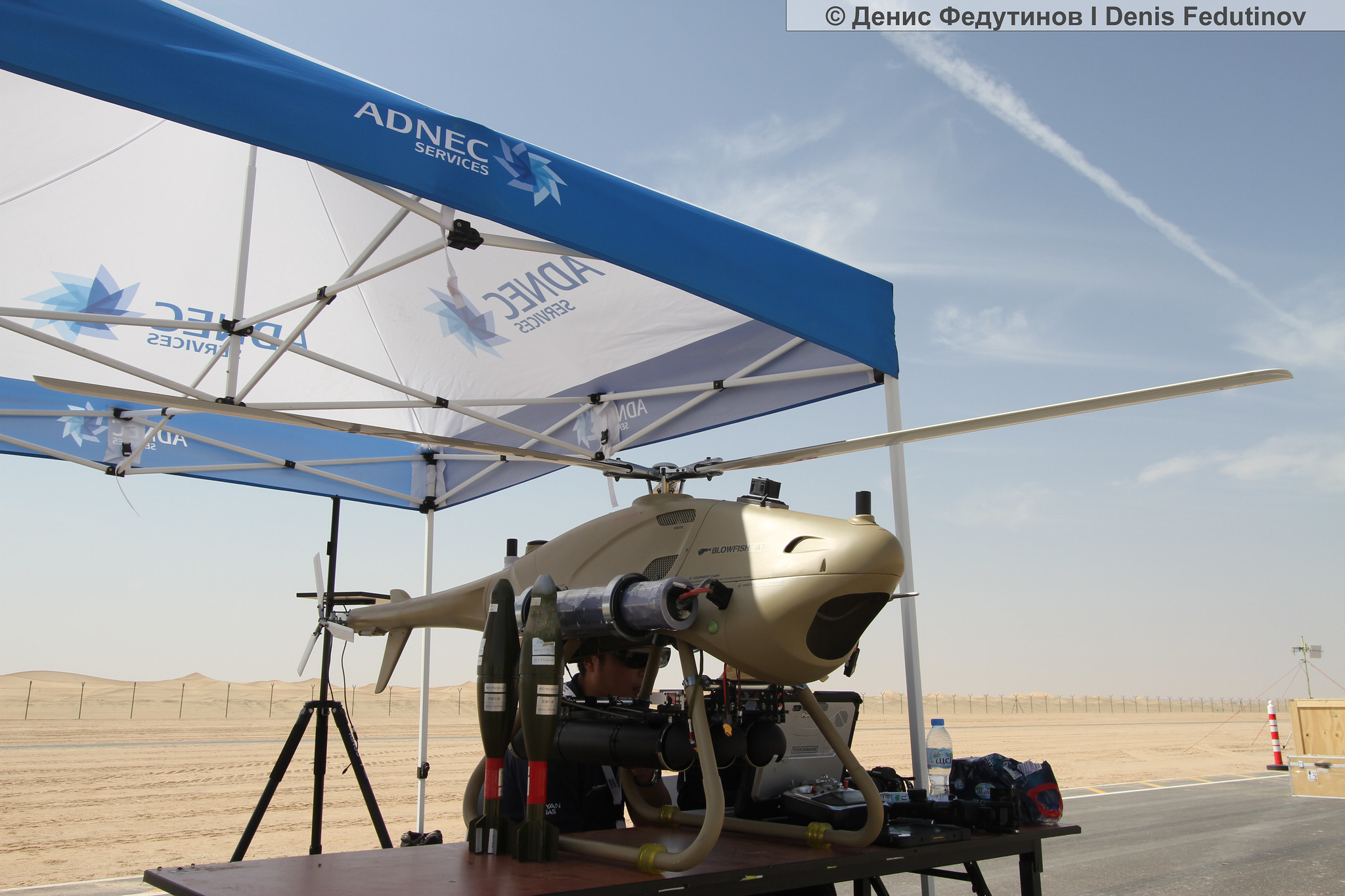 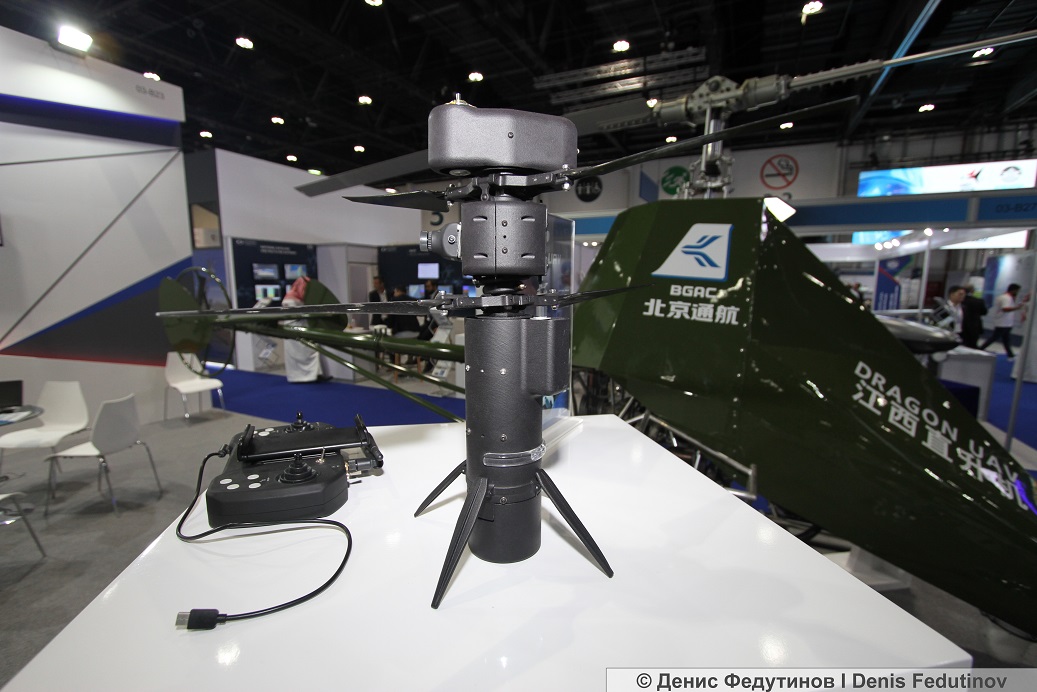 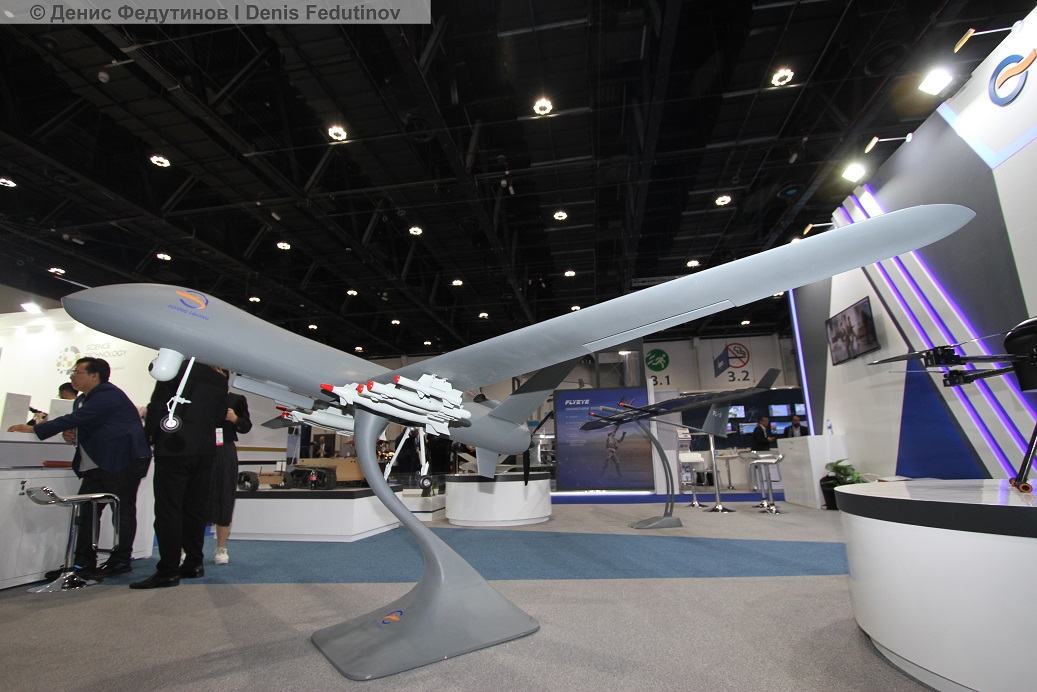 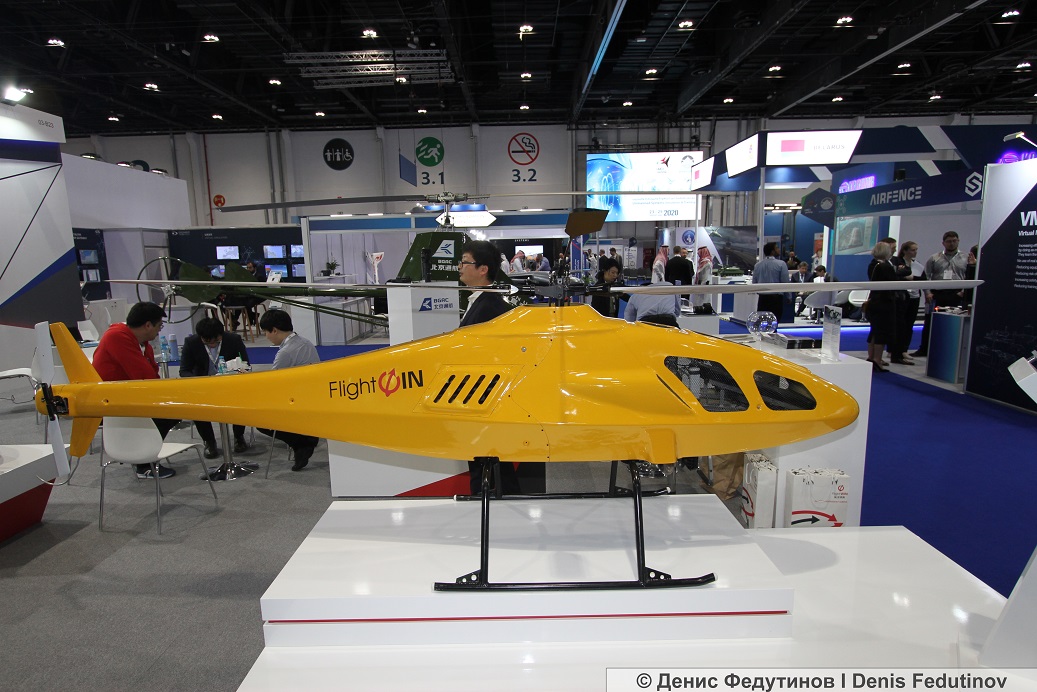 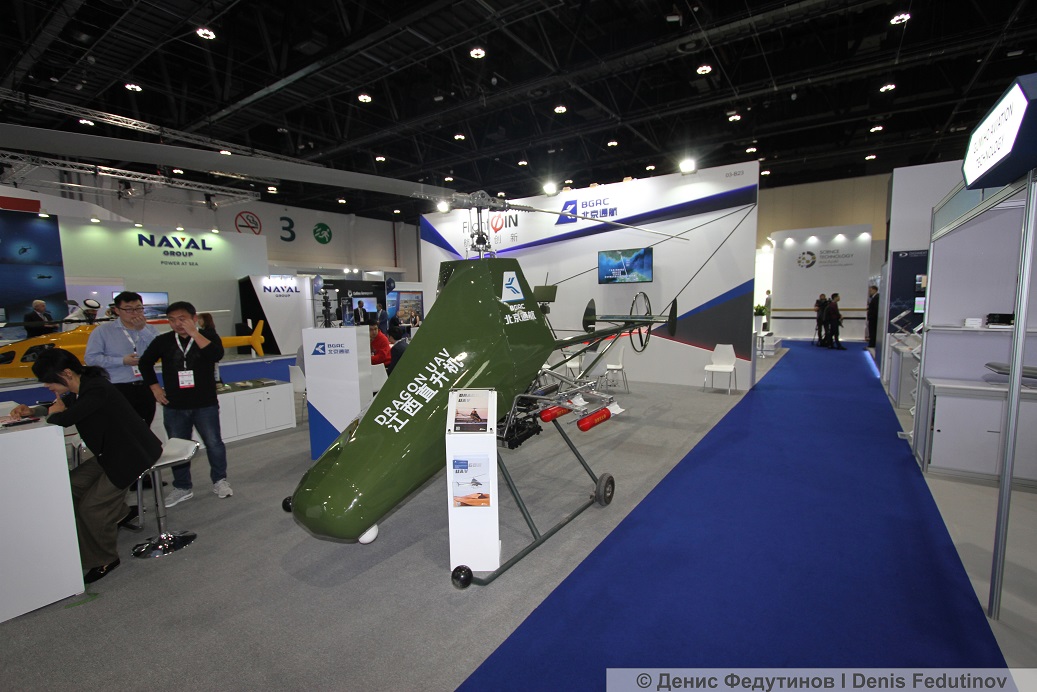 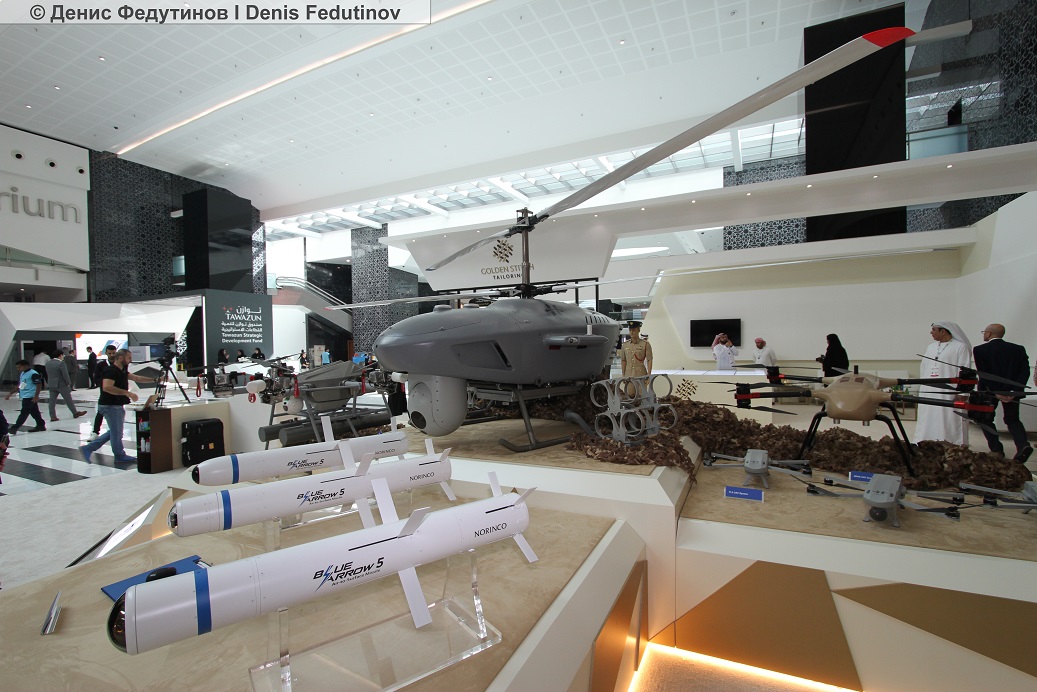 AL EQAB-2 from the Saudi company STII.
I'm pretty sure it's a licensed production of the TB001 from the Chinese company Tengoen. 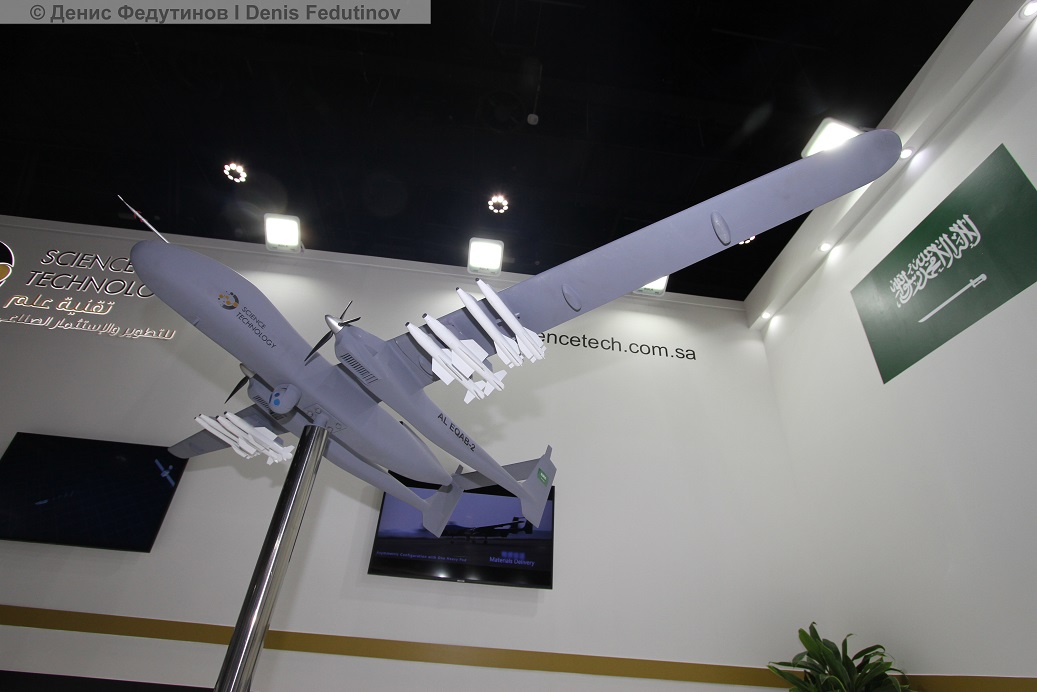 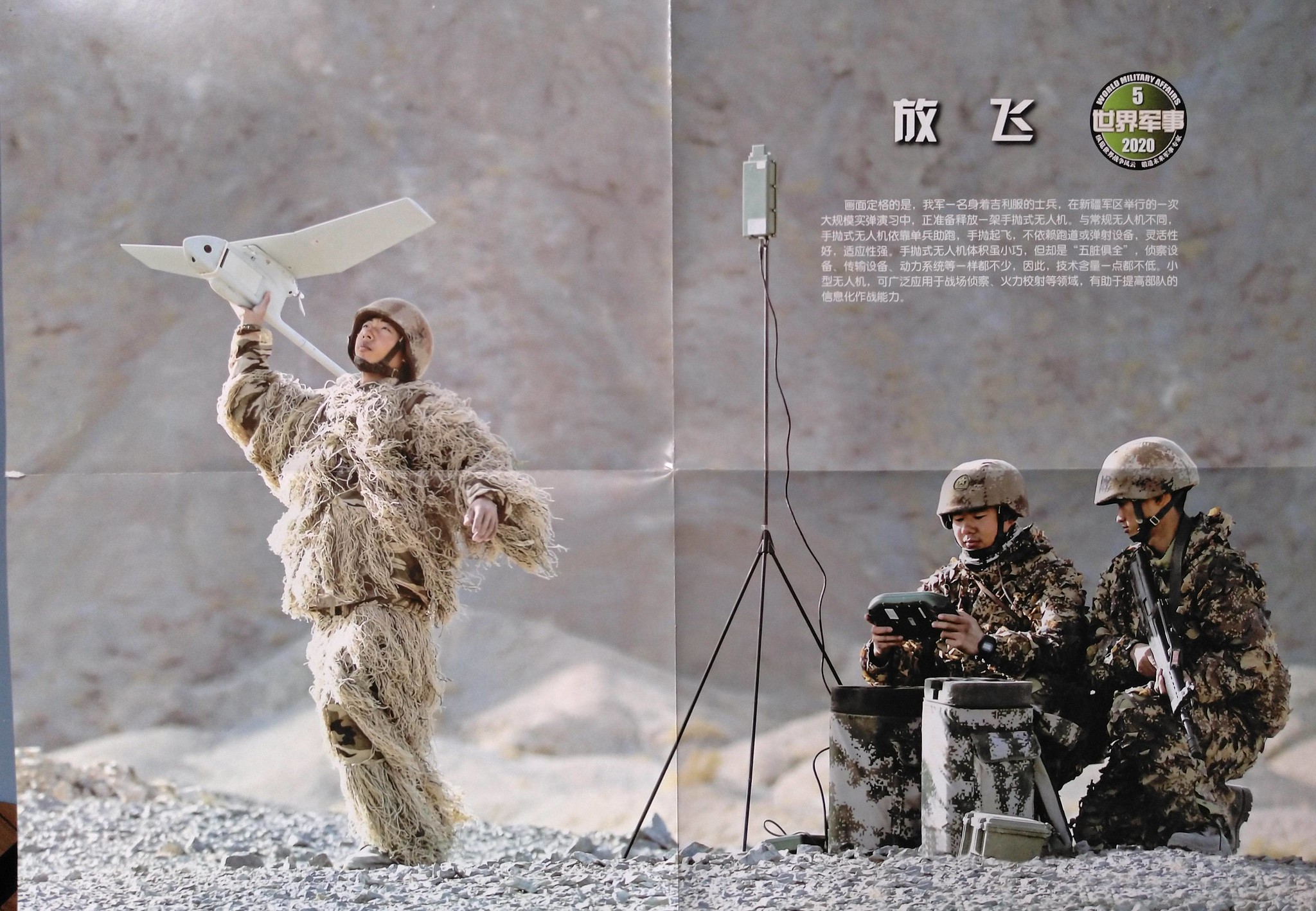 A TV segment on the Blowfish UAV.

I enjoyed that. I wished they showed the sniper rifle at work. Is it a stable enough platform to fire a sniper round? Imagine something like high enough, far enough at stand-off distance sniping people down especially at night. I wonder if they can have sensor-fuze munitions to take out armored vehicles. 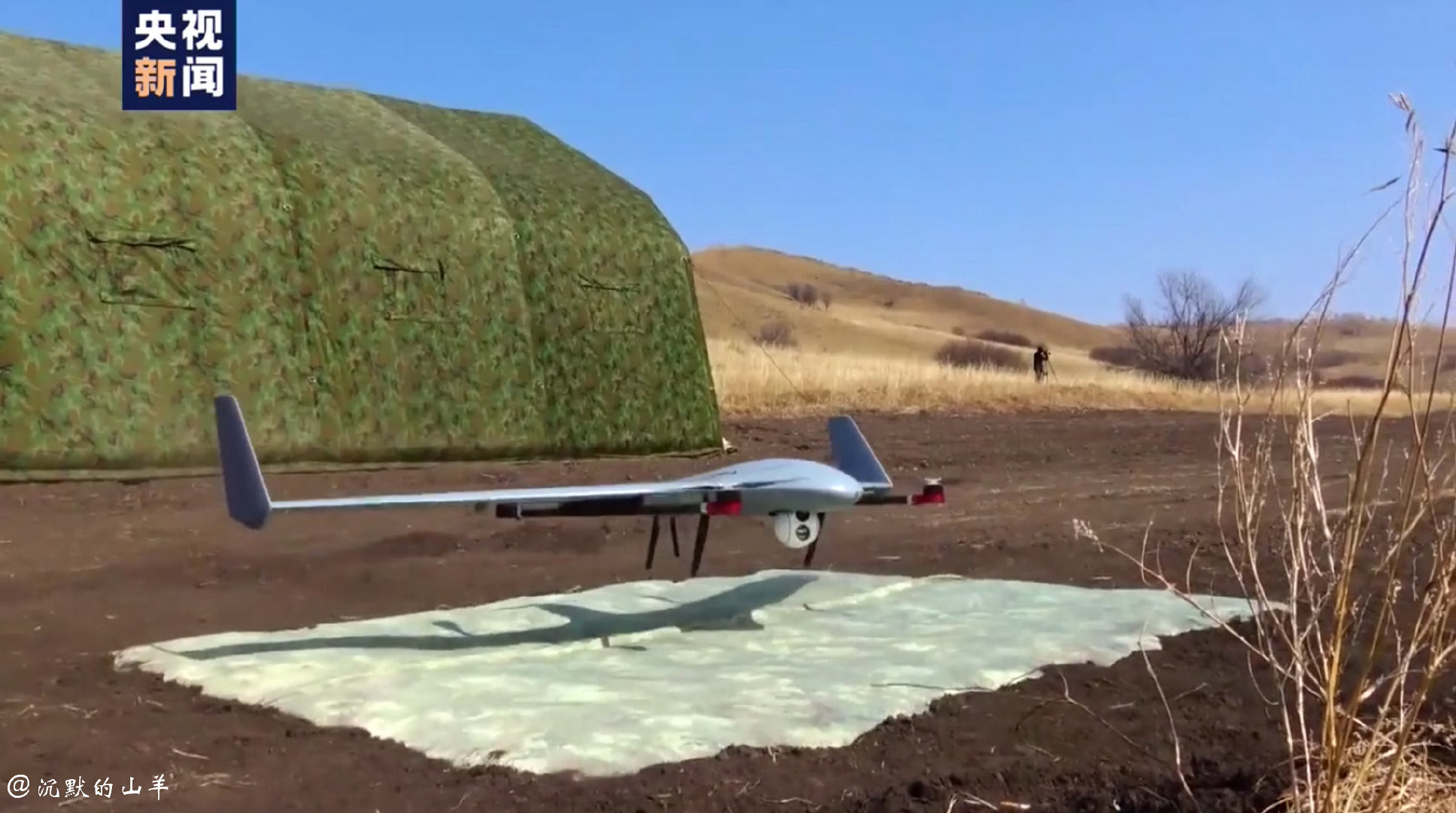 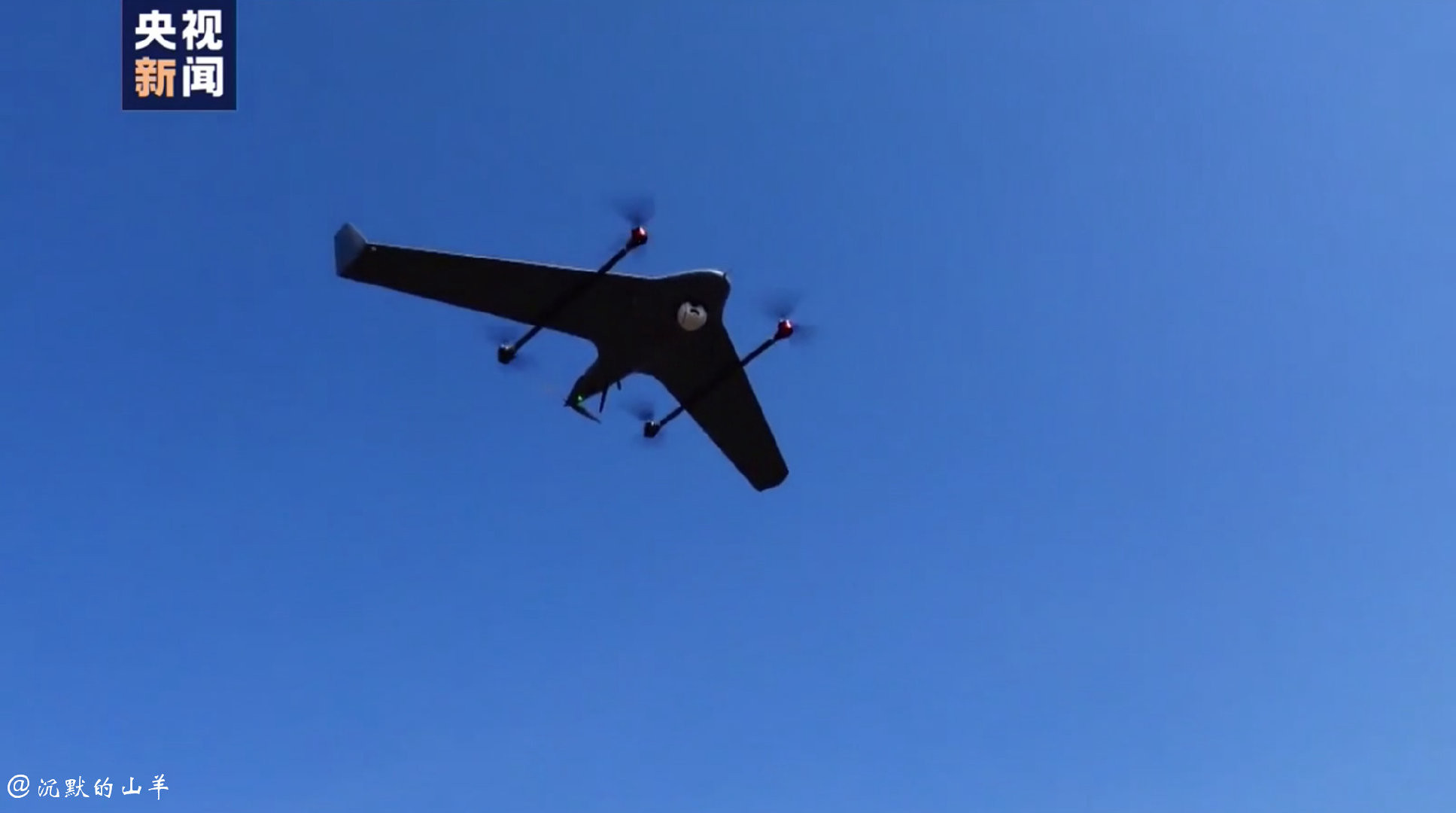 Looks light enough to be launched via railing. Not sure what the point of vtol is.
You must log in or register to reply here.