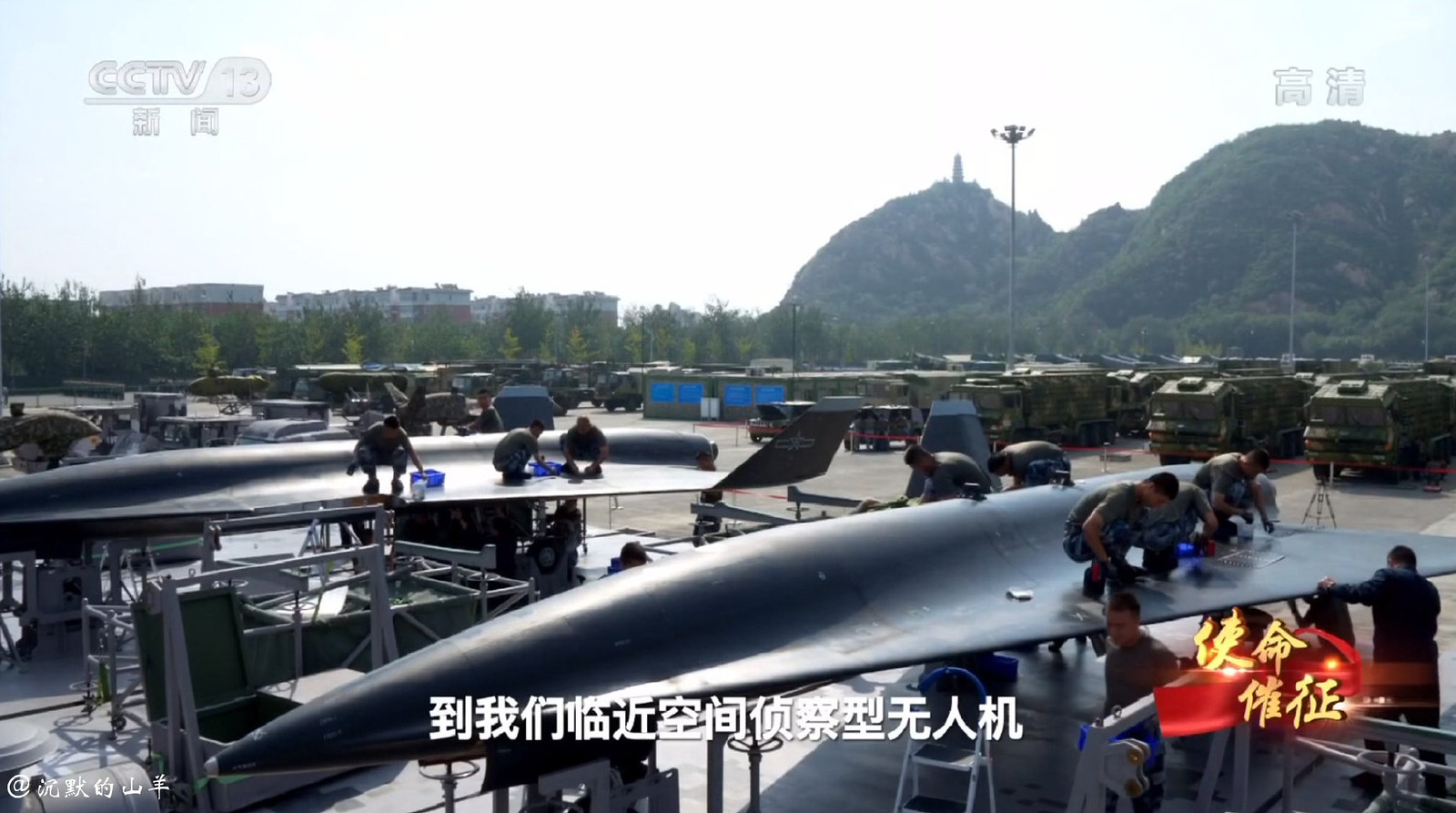 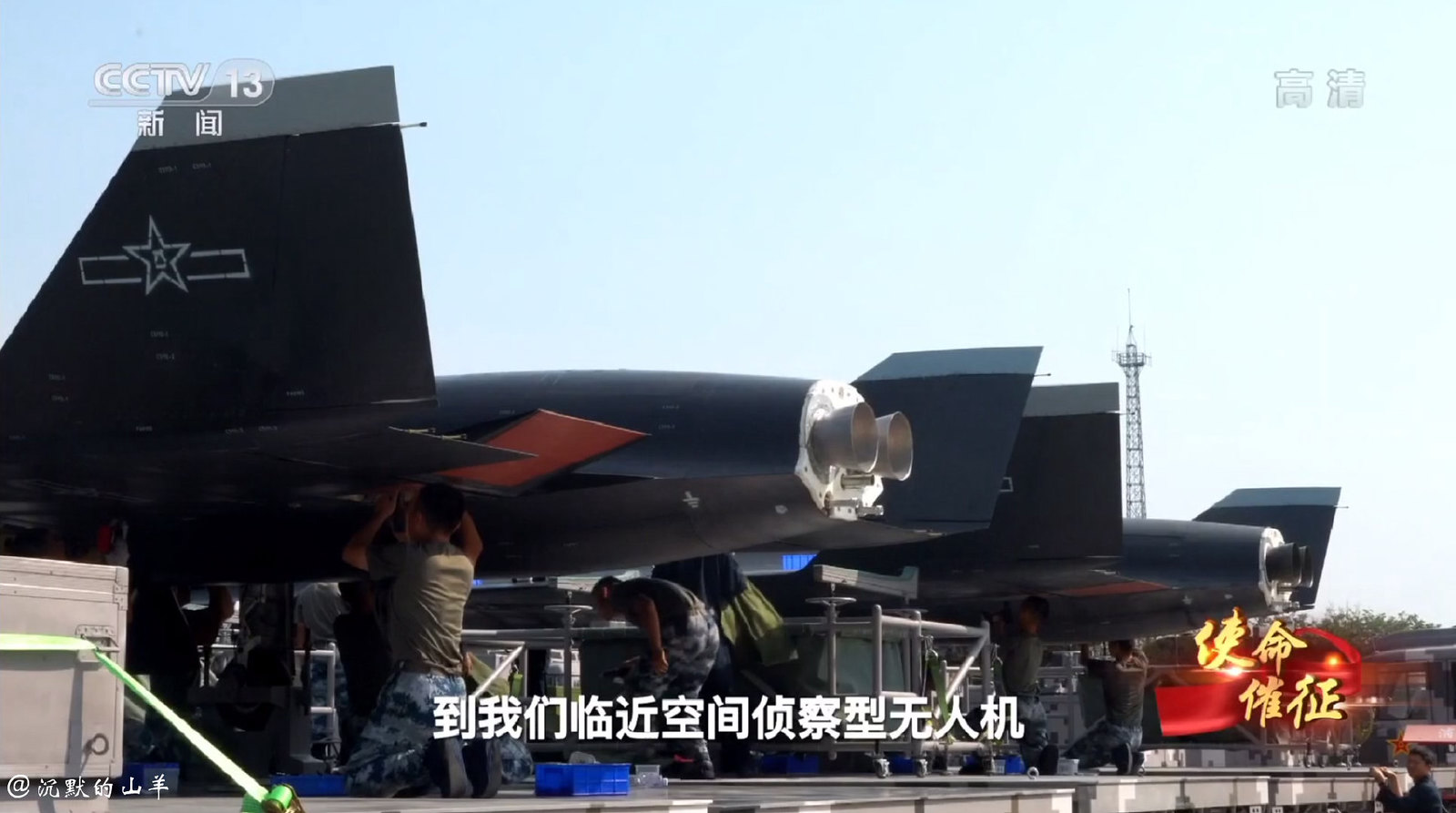 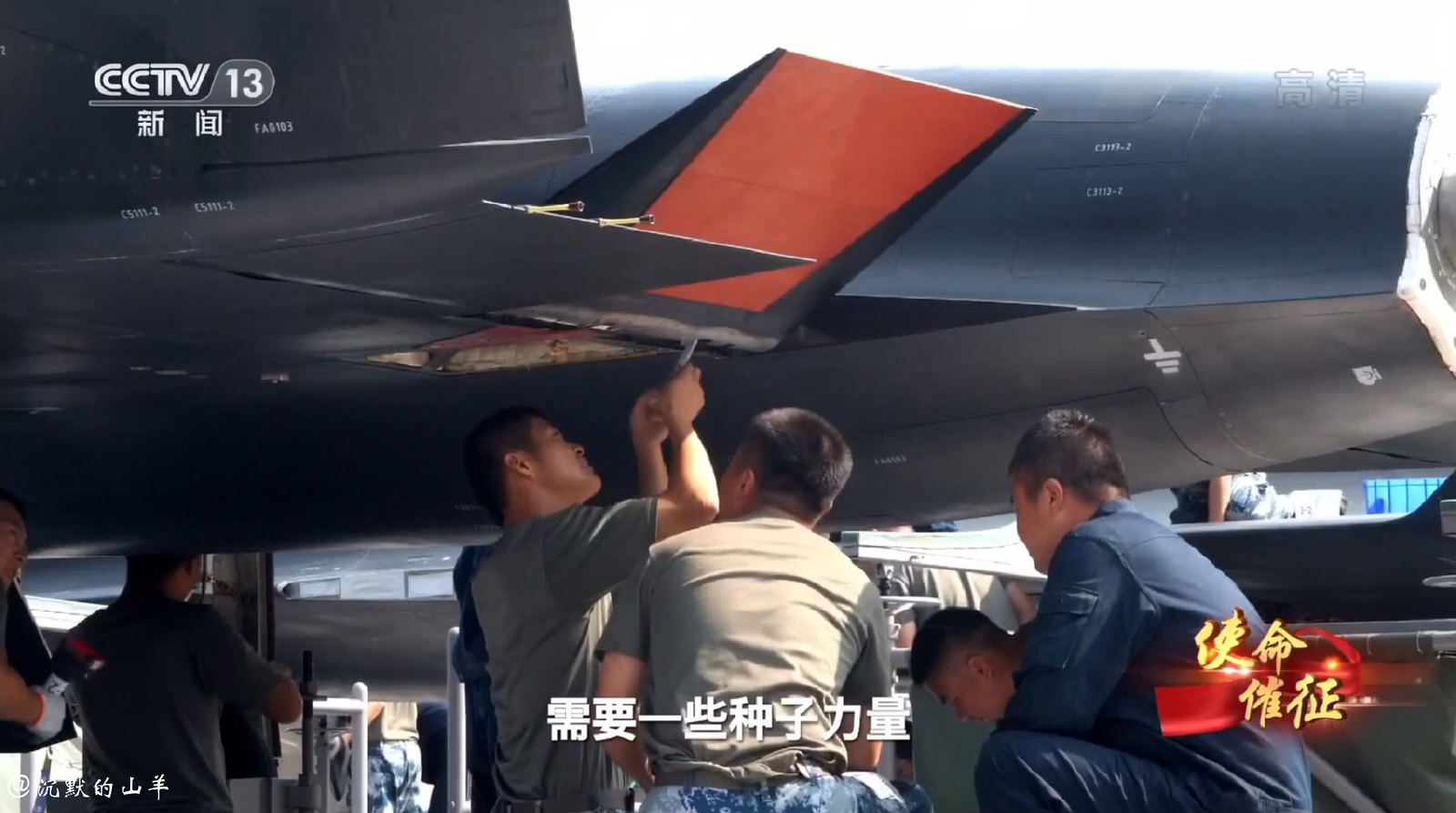 xyqq said:
The grey color suggests radio wave transmitting material. The size is not large enough for radar arrays but good for other purposes (e.g., satellite communication).
Click to expand...

A satcom antenna on the belly of the fuselage. Why? And BTW, it's called radio wave transparent material.
T

xyqq said:
My sole point was that the shape of WZ-8's booster rockets may look like the conformal external tanks of X-15A-2.
Regarding the existence of booster rockets, the heat-resistant linings under WZ-8's wings suggest their positions.
View attachment 55950
Click to expand...

With the latest photo from by78, we know that there is no place for a booster rocket regardless what that orange surface treatment was for.

taxiya said:
With the latest photo from by78, we know that there is no place for a booster rocket regardless what that orange surface treatment was for.
Click to expand...

The tail where the rockets are would have been the obvious spot, to me, not the wings.
T

anzha said:
The tail where the rockets are would have been the obvious spot, to me, not the wings.
Click to expand...

Just to be clear which you may have known. xyqq was proposing that the "heat resistant treating" of the wing flap is indication of rocket booster (exhaust), in that line of thinking the boosters have to be under the fuselage not behind. My reply is aiming to that.

Now, you are suggesting "booster at the tail behind the on-board rocket engines". It is technically possible, but my opinion remains why. It is not the DF-17 war head which need to be boosted to near or in space then powerlessly glide which need a lot of initial speed. It is not to fly as fast as DF-17 either. I would not have objected if there is either application necessity or technical indication.
K

Registered Member
Multiple credible people state that the WZ-8 does fly upside down. 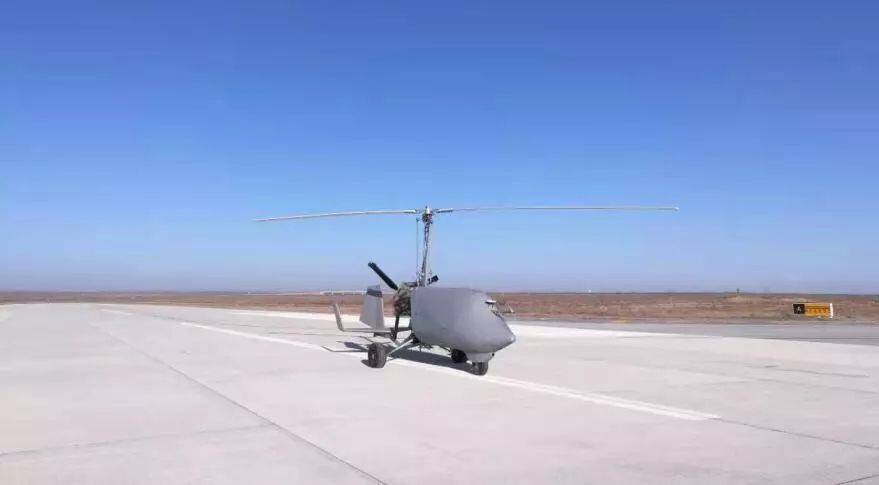 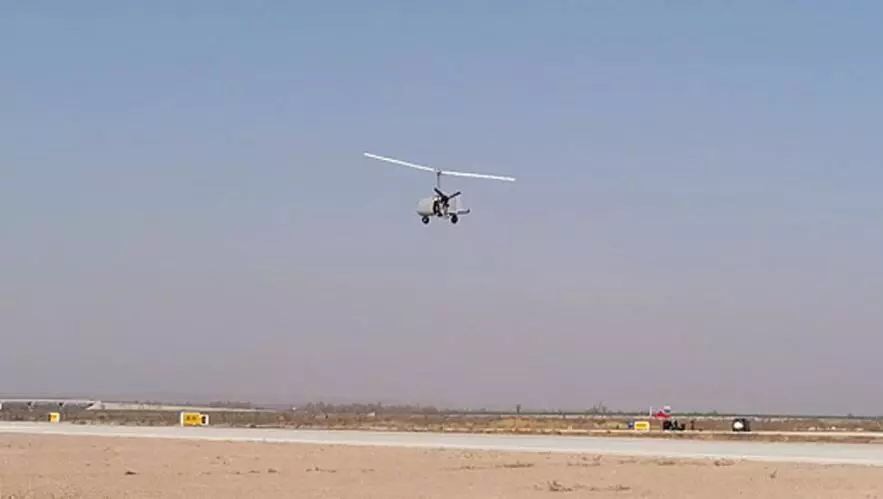 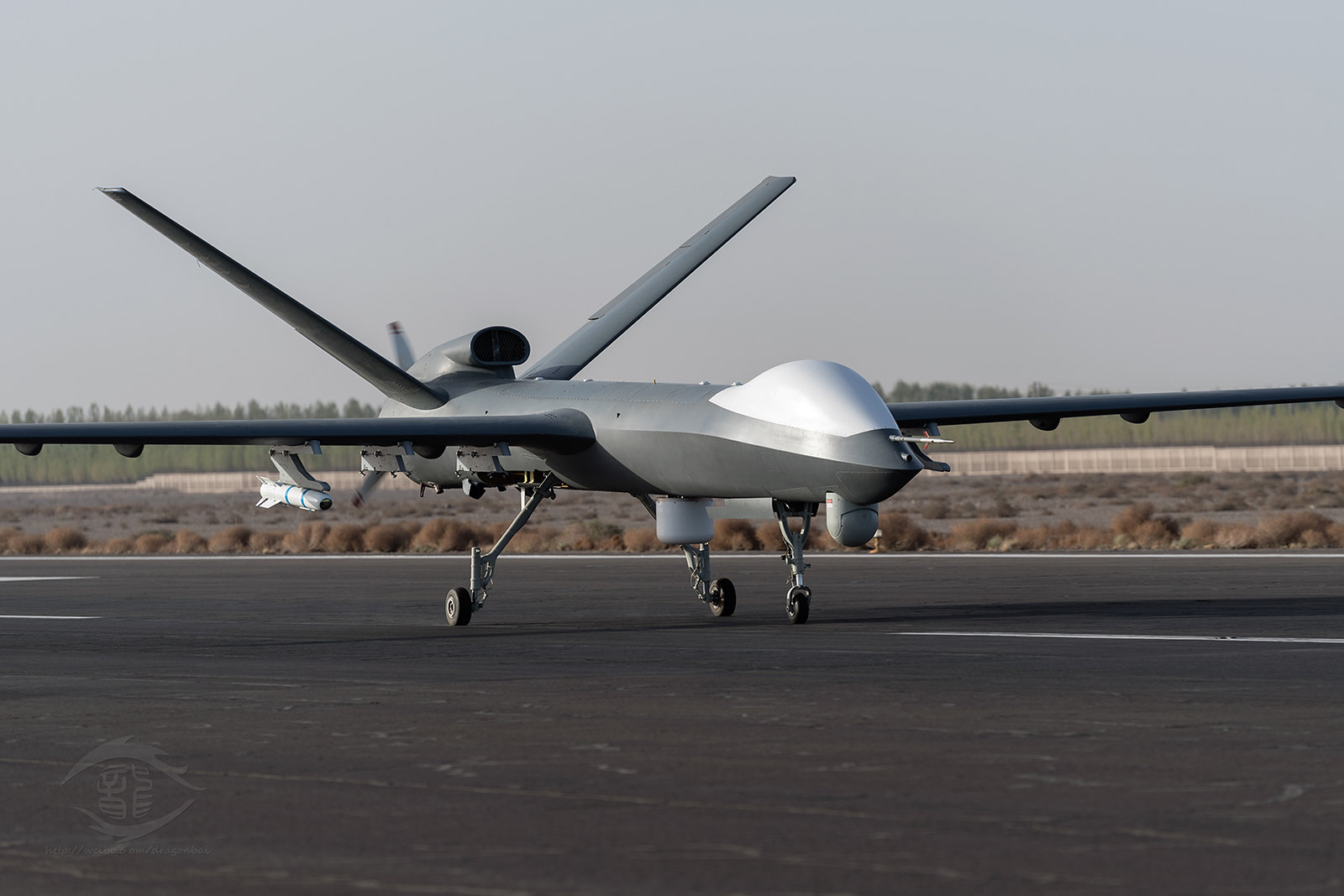 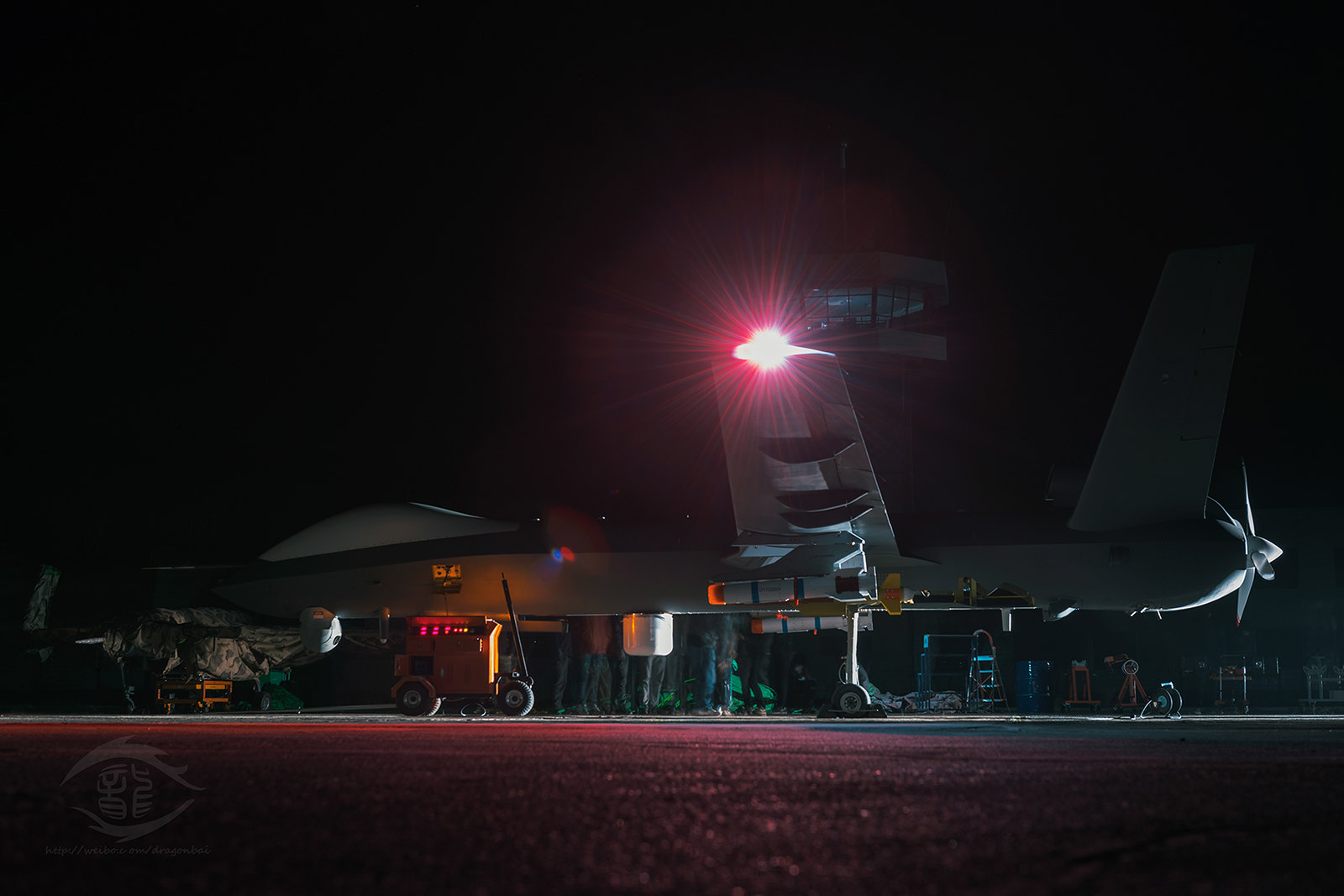 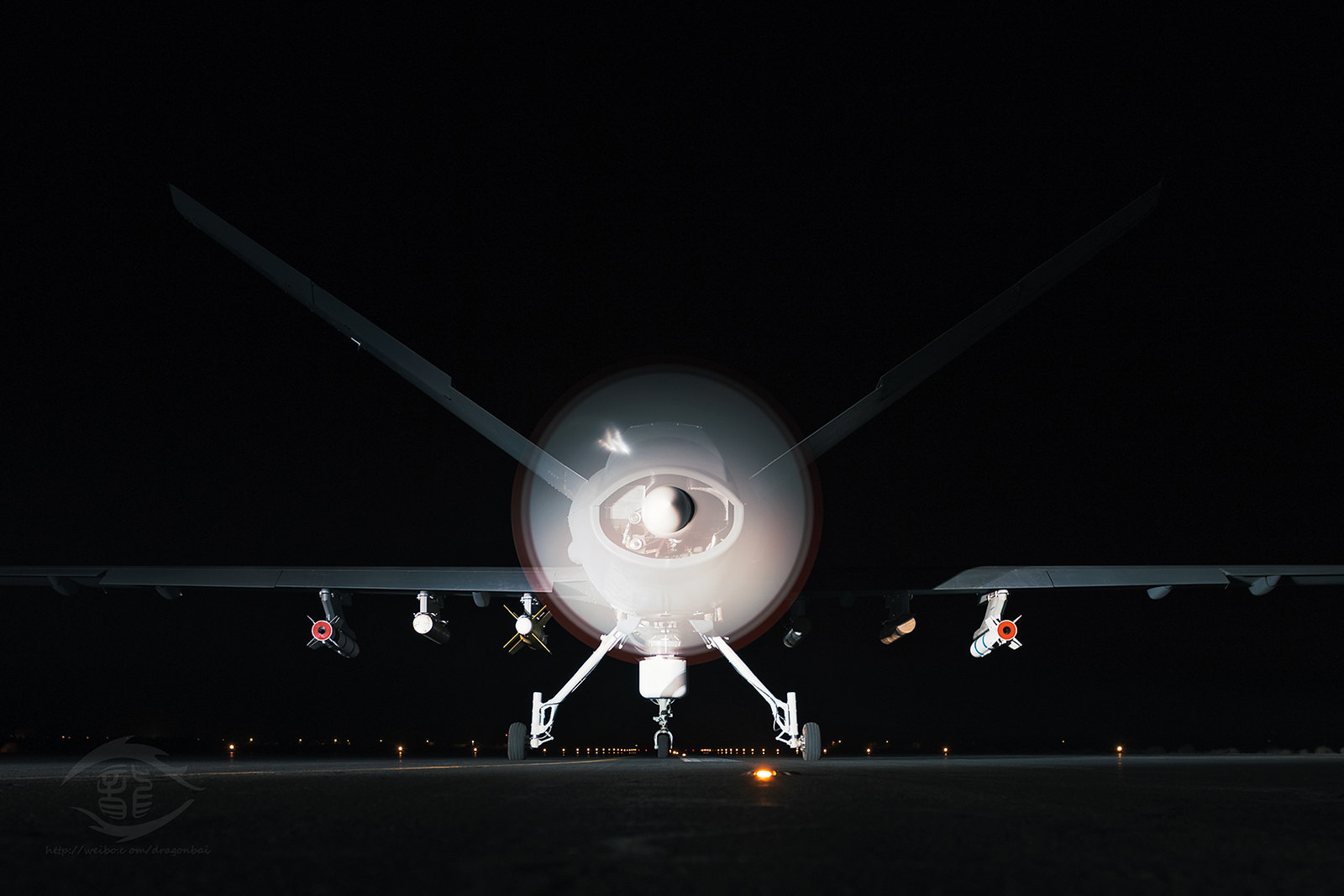 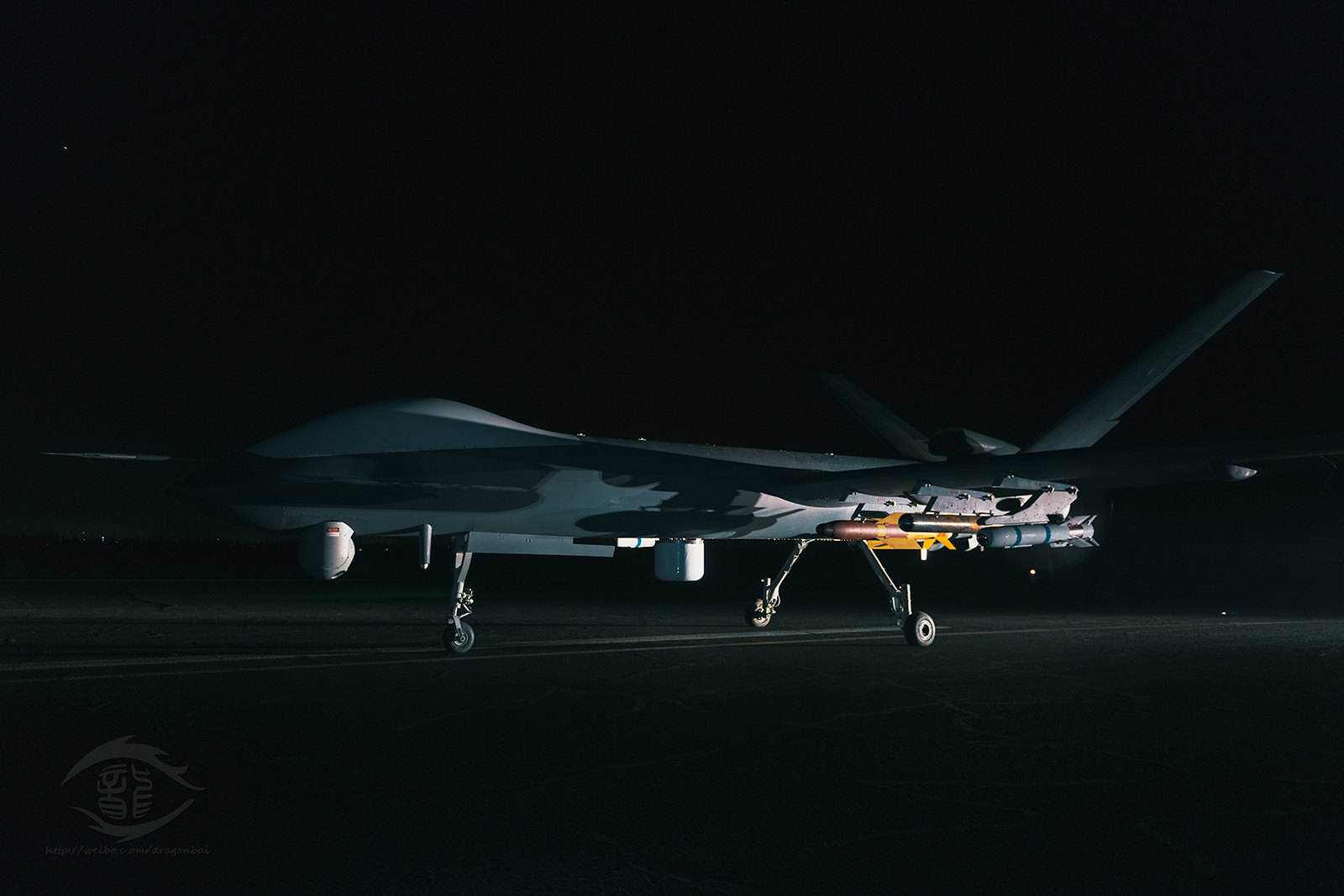 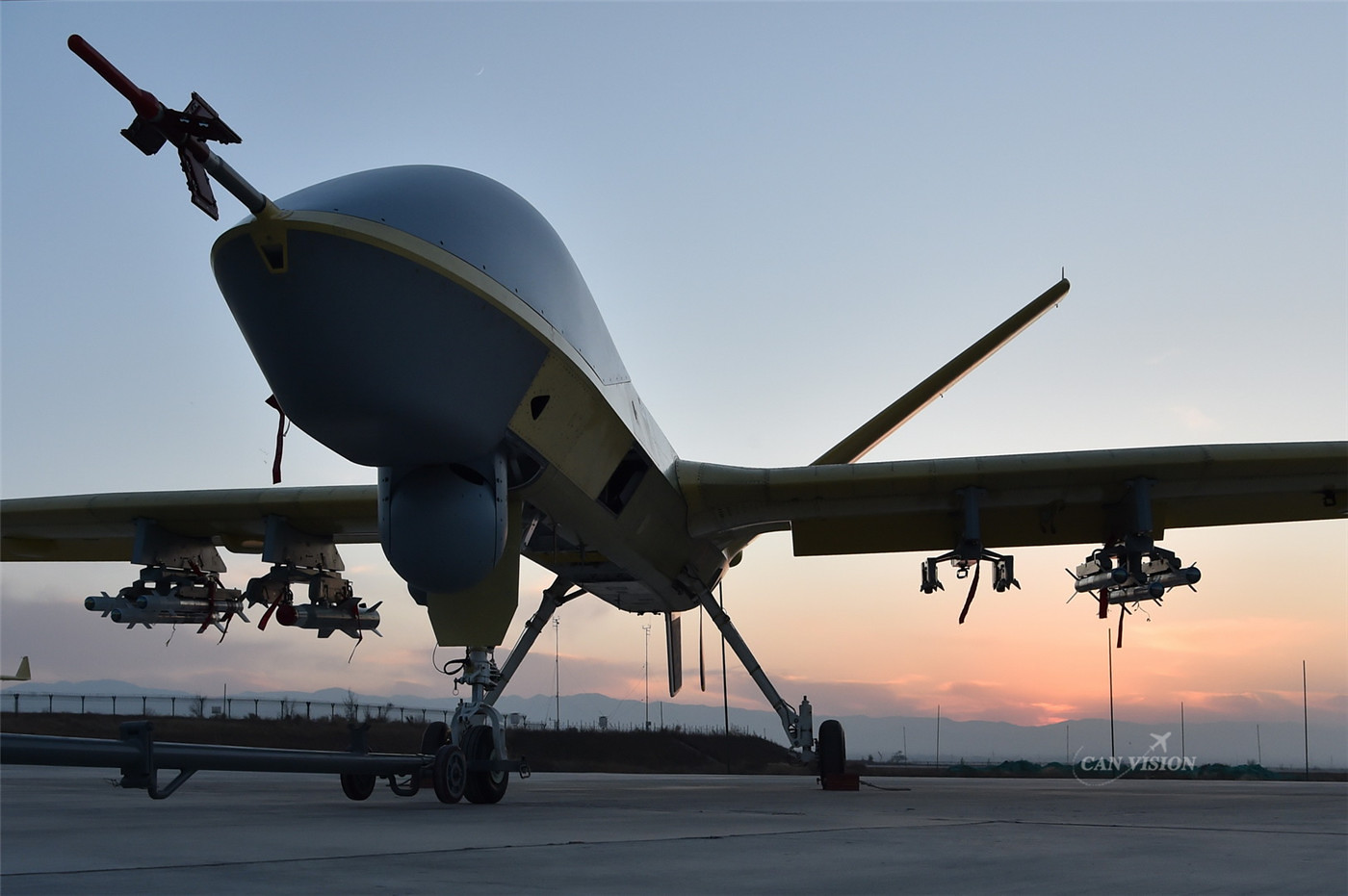 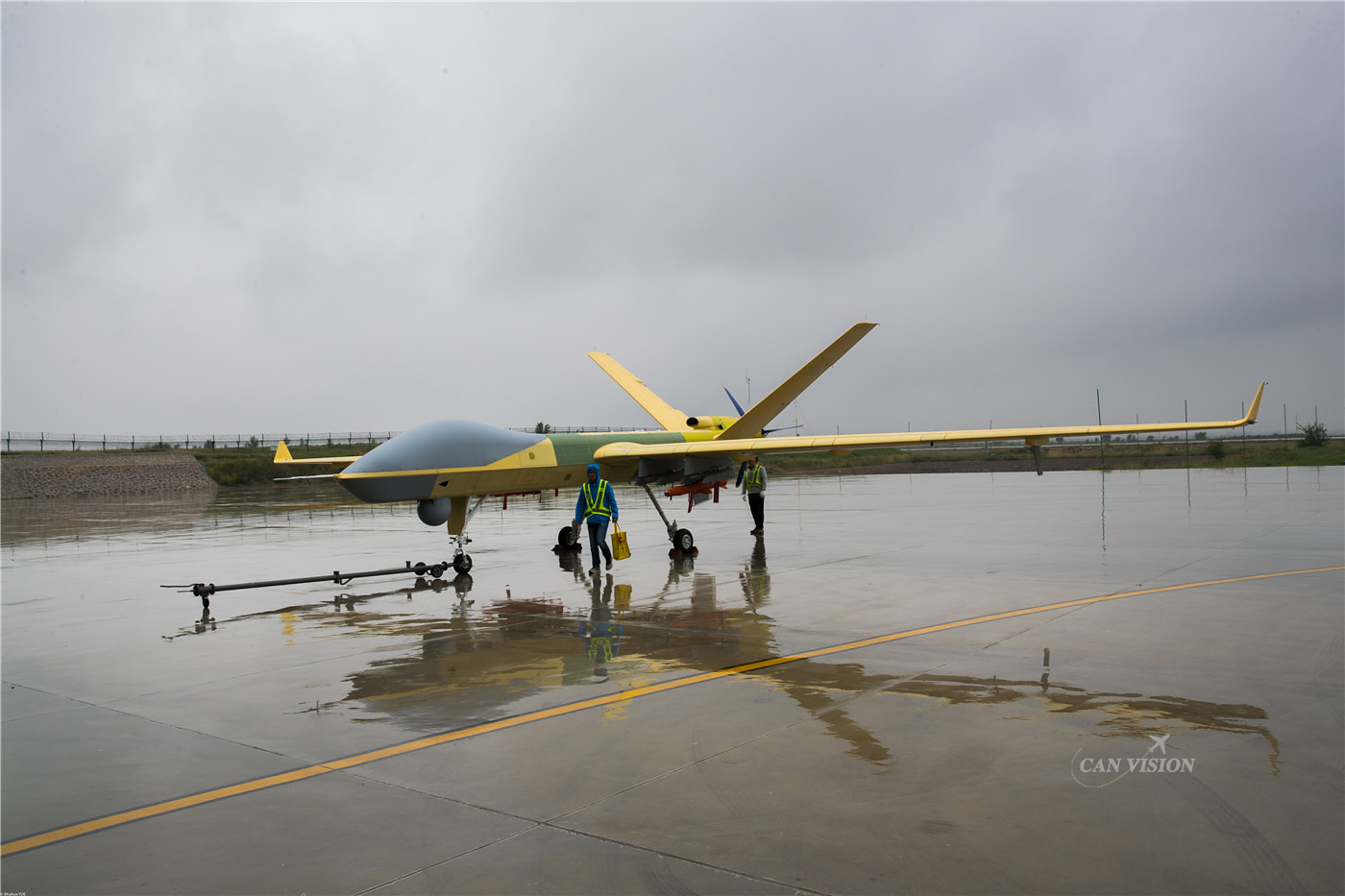 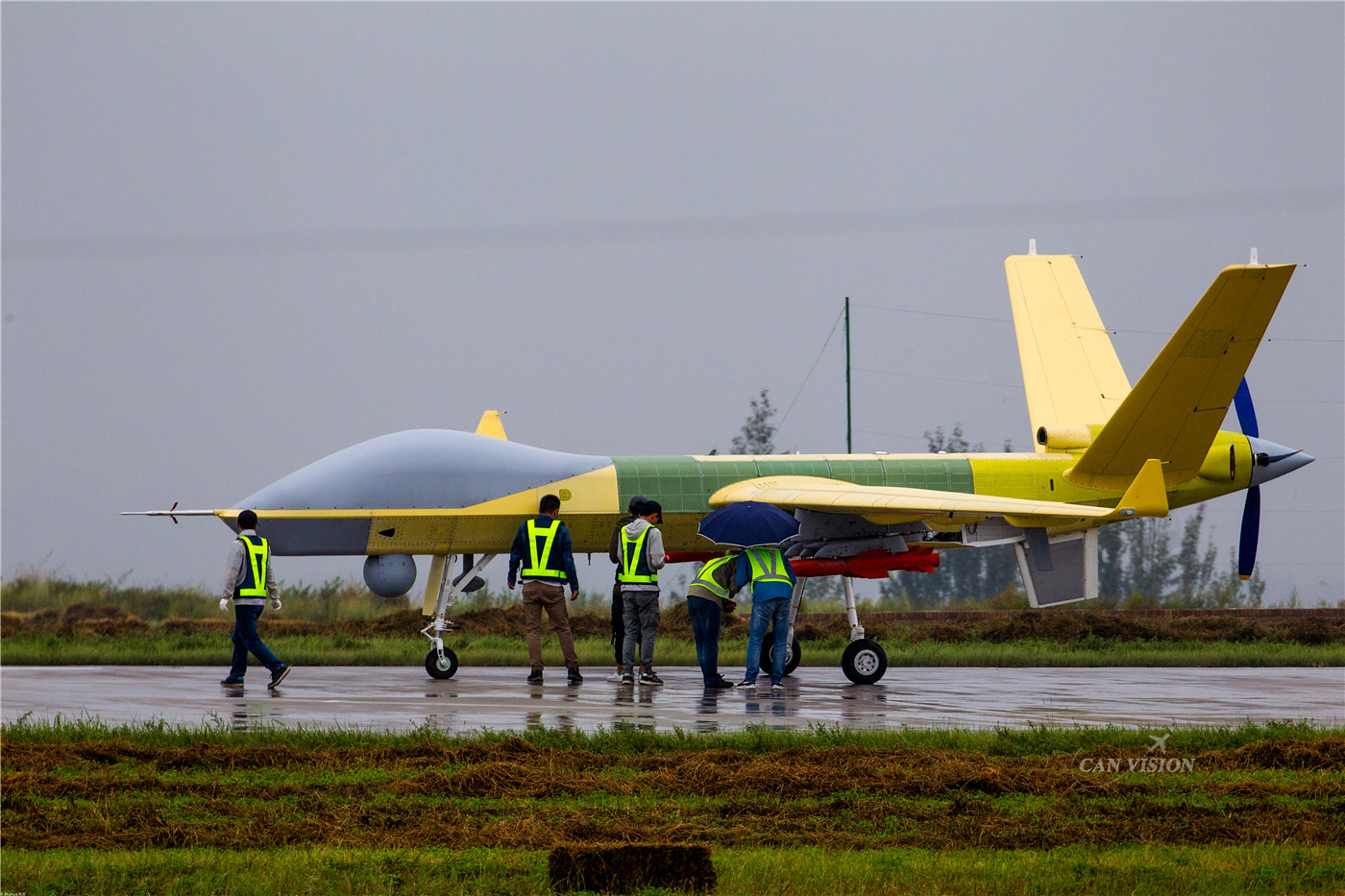 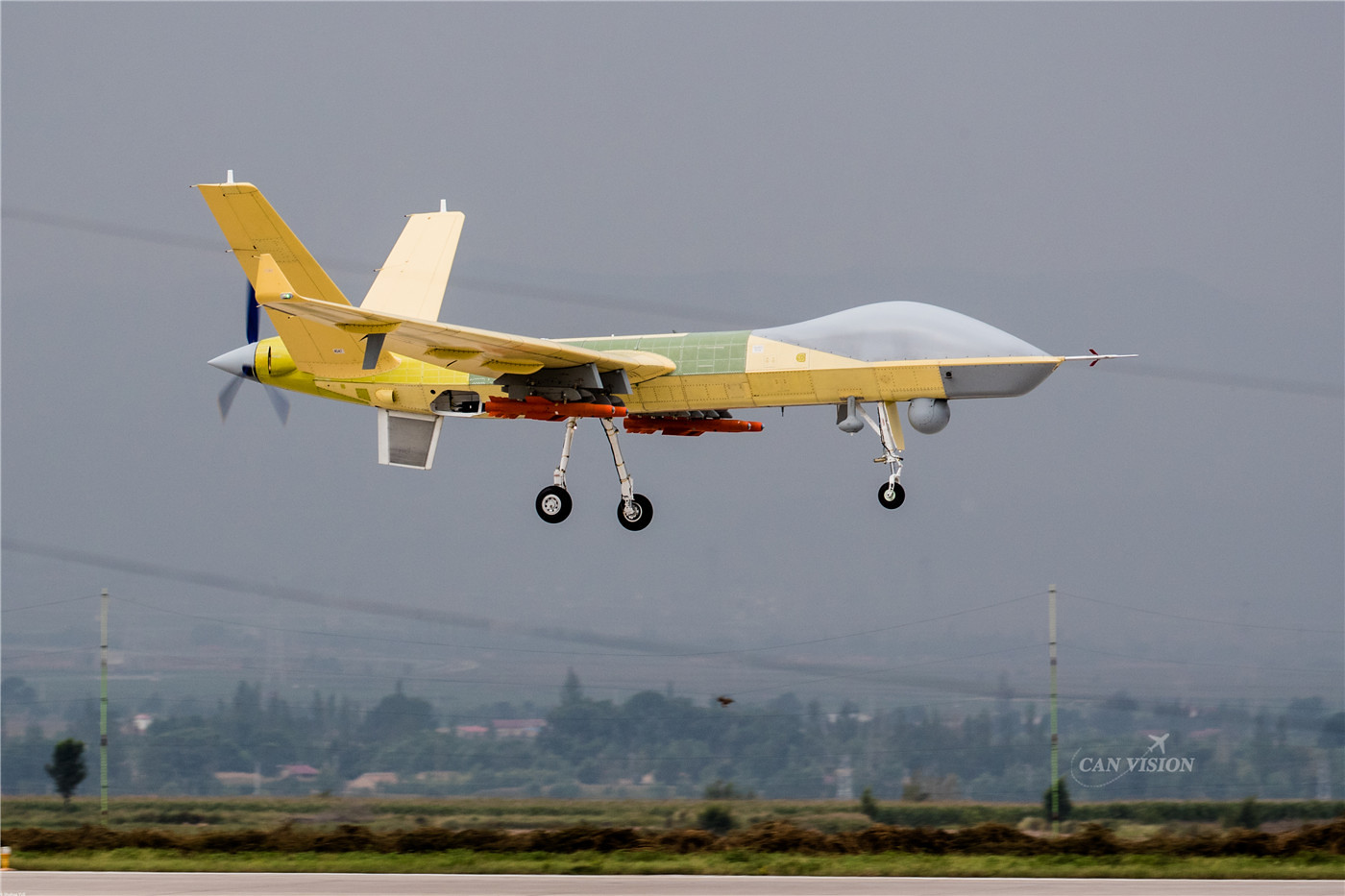 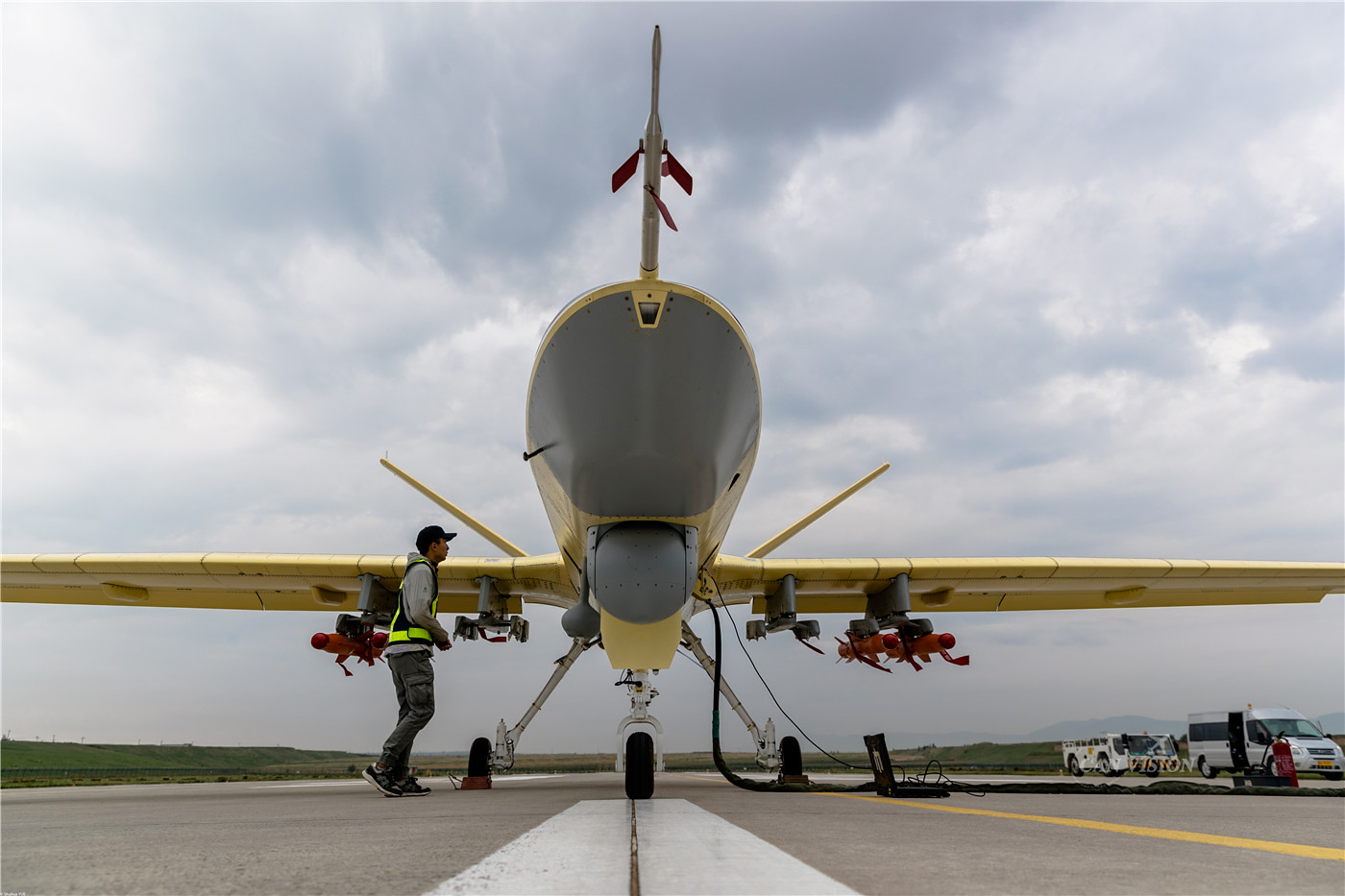 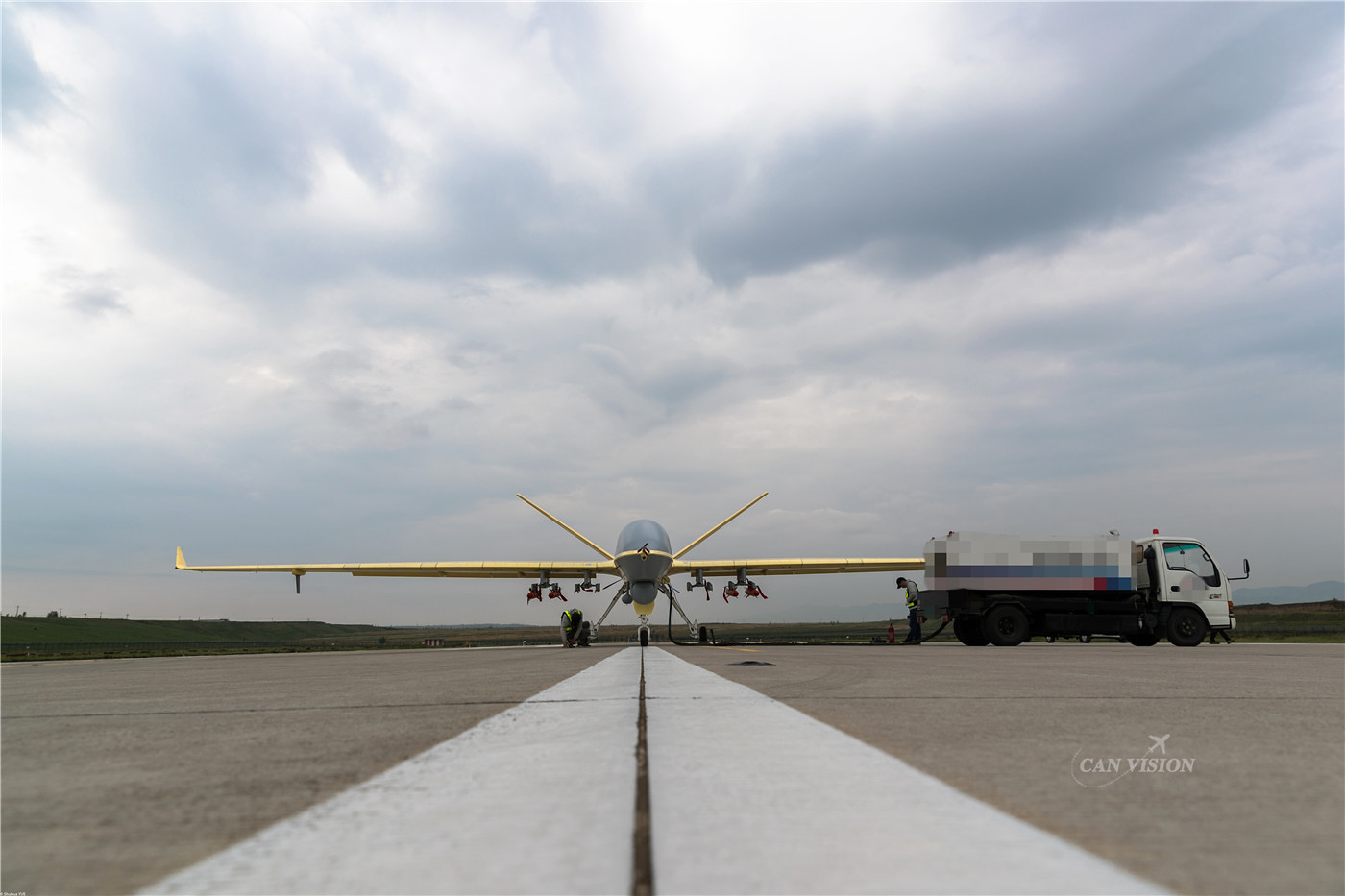 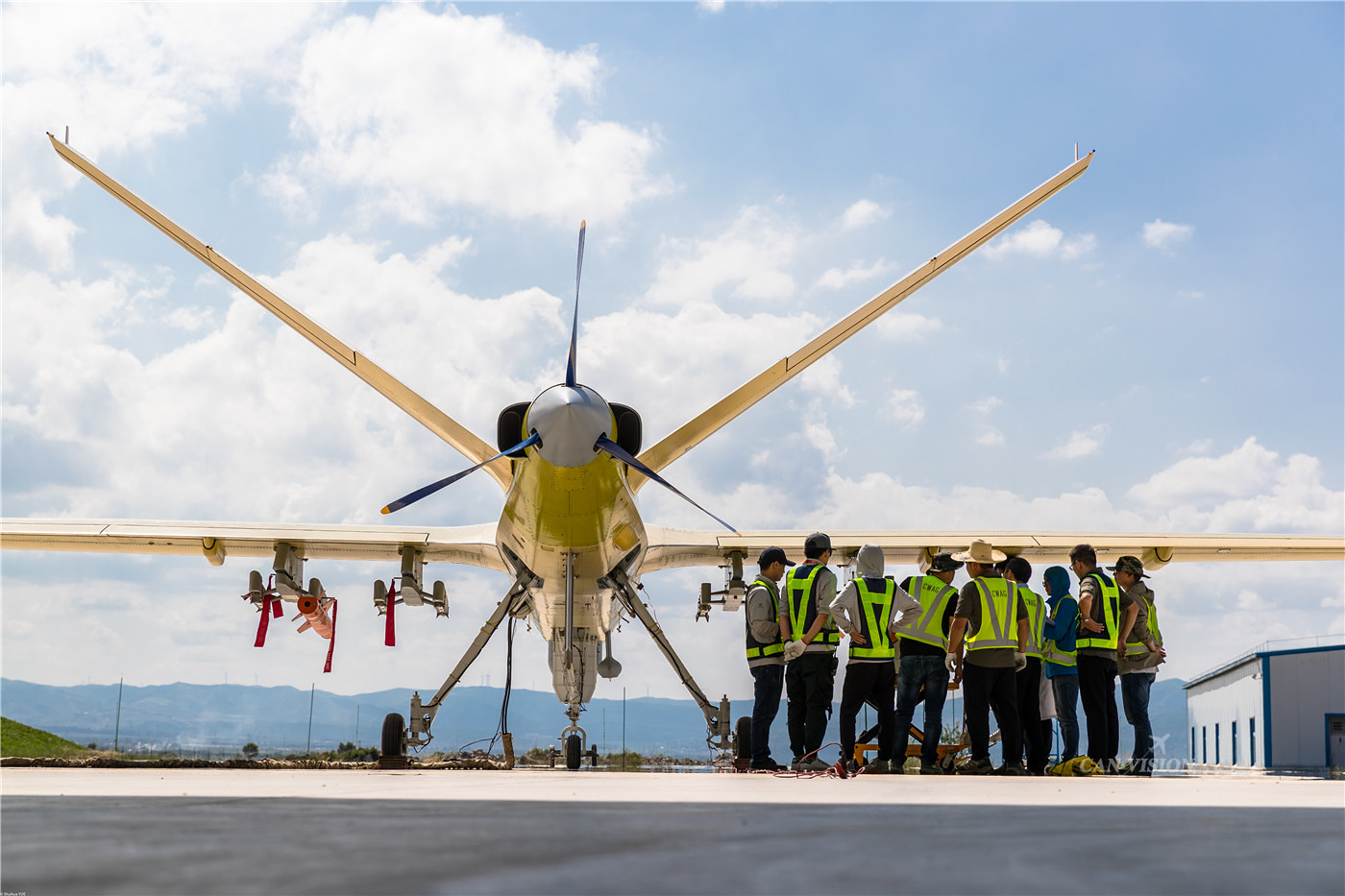 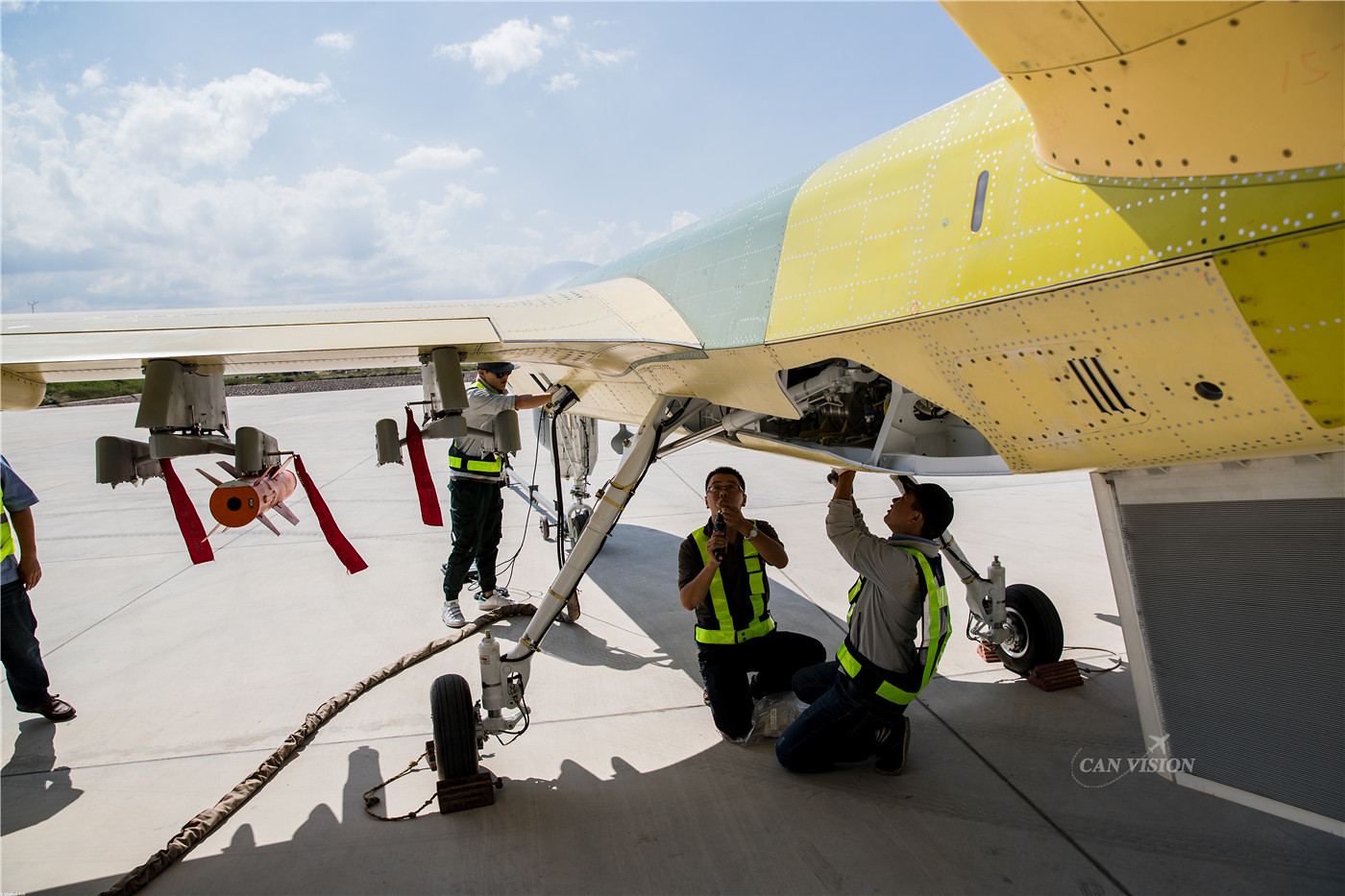 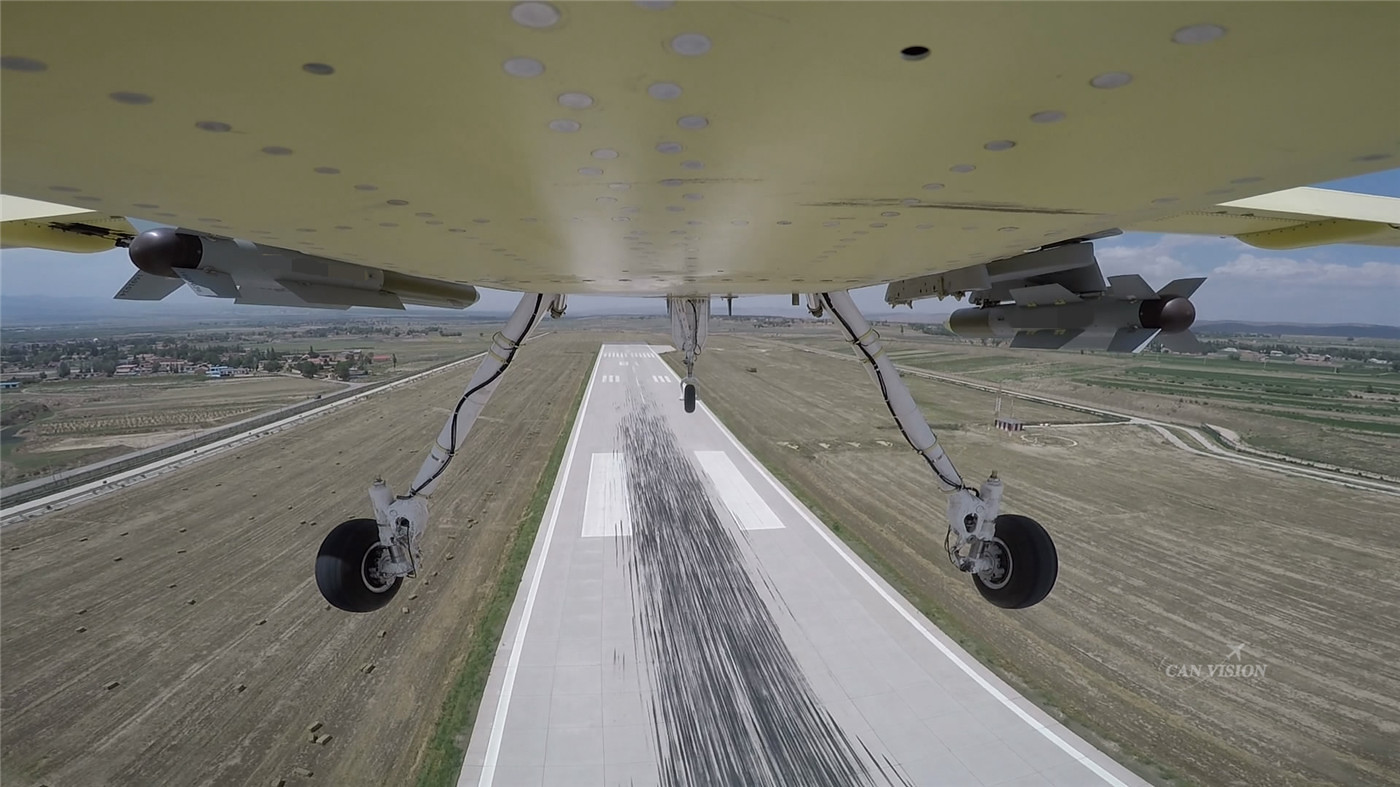 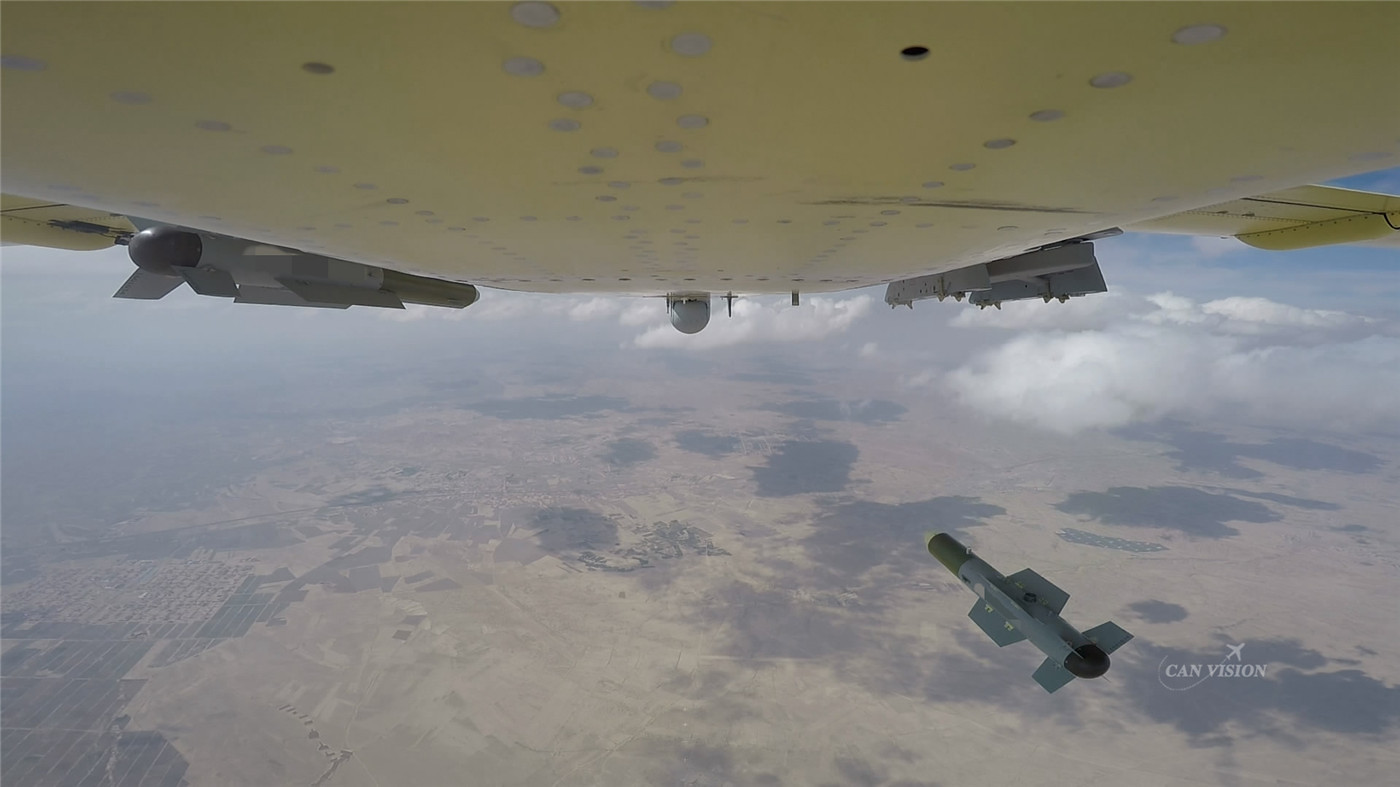