Saudi Arabia used CH-4 drone to destroy a moving T-72 tank. If I am not mistaken this is the first "hard" military target struck by the CH-4. 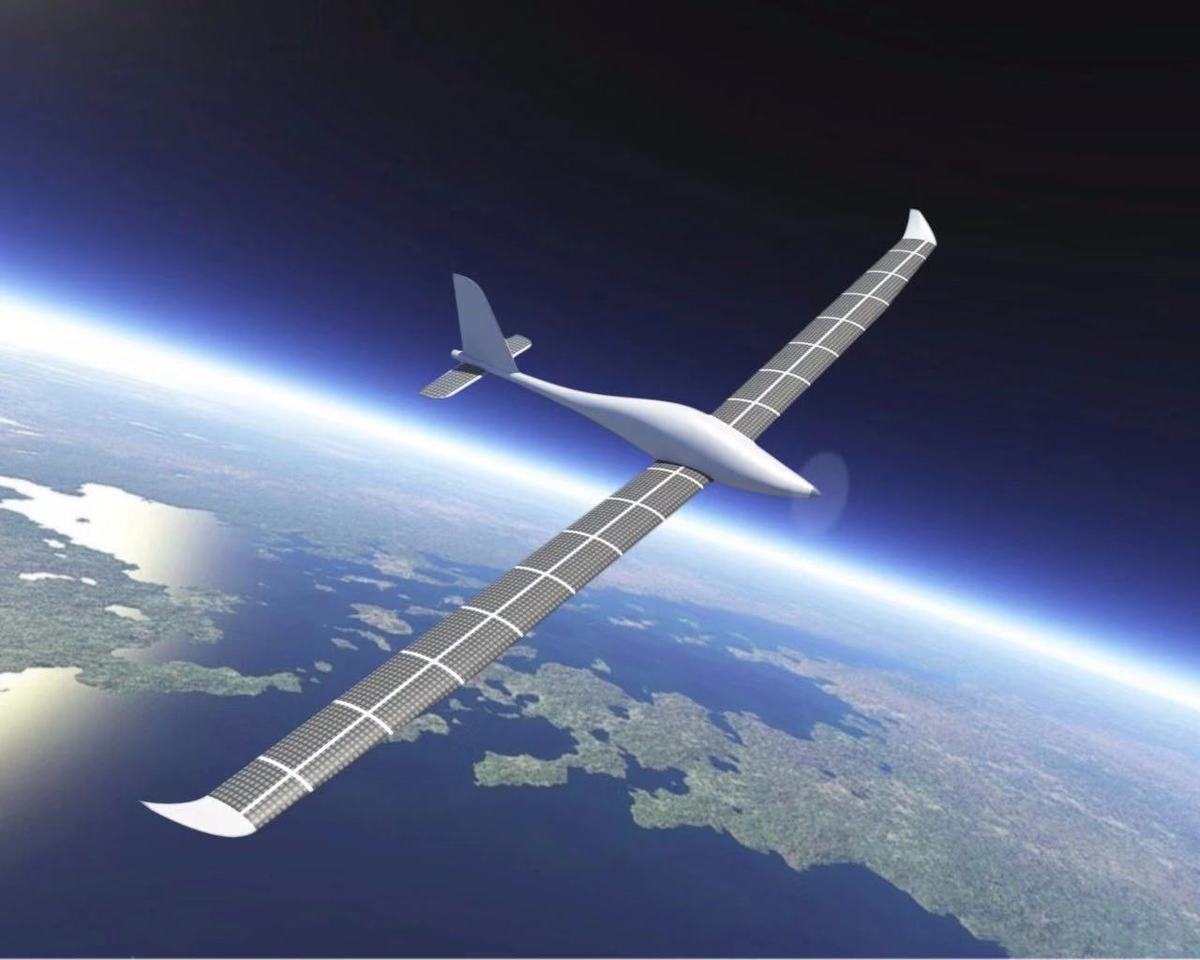 Artist's depiction of the drone. [Photo provided to China Daily]China Aerospace Science and Industry Corp, a major space contractor, is experimenting with solar-powered drone technology that will eventually become a vast network facilitating emergency communications and ground observation, according to a project leader.

Zhang Hongwen, president of the CASIC Third Academy in Beijing, said his academy has made "satisfactory advances" in the Feiyun program, which aims to build a solar-powered drone-based network capable of providing long-term telecommunications as well as internet and ground observation services from near space

He said the academy carried out more than 100 test flights of its solar-powered unmanned aircraft in 2018 and determined the drone's design as well as the capabilities of equipment mounted on the drone during the flights.

"Next we will begin tests on the drone's application in maritime emergency communications as the first step in the Feiyun program's large-scale trial run. And we will continue optimizing the program's overall plan as well as its capability and reliability," the senior researcher said. "Over three years starting from 2020, we intend to form a drone network to display and promote its use in remote sensing and telecommunications."

From Dafengcao blog
Here is the video 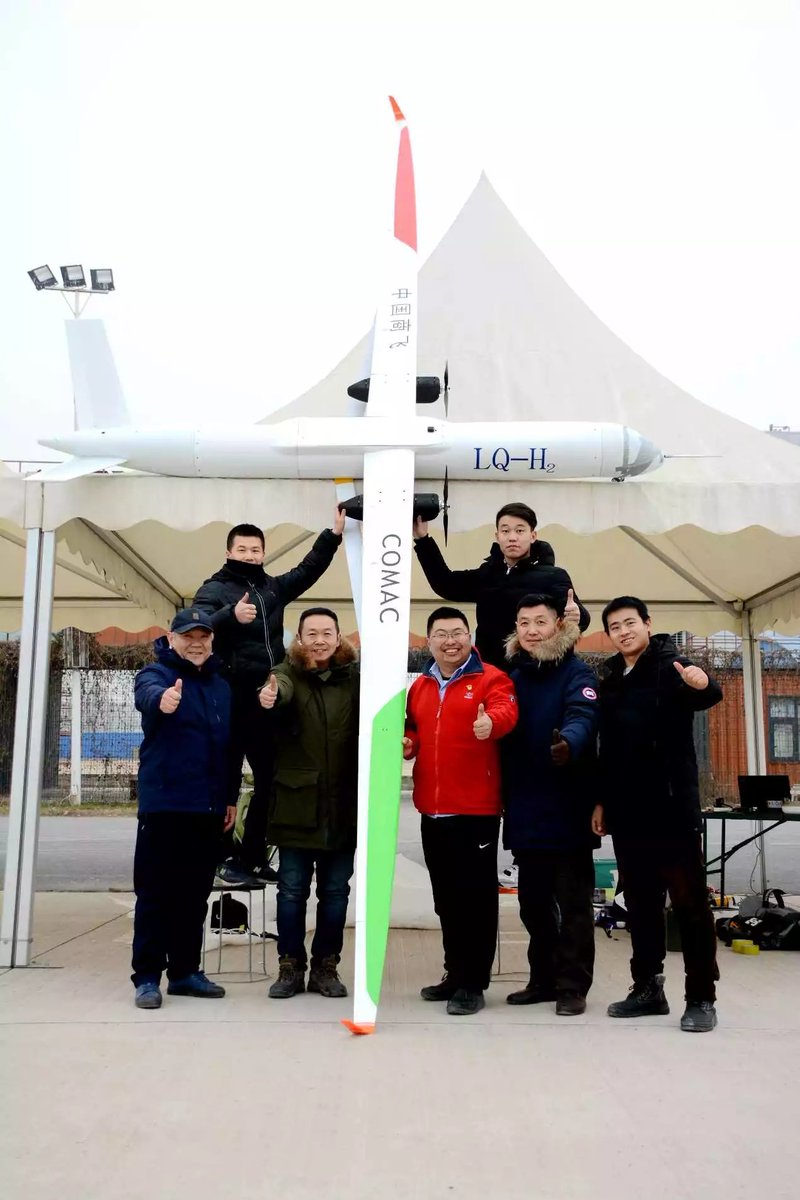 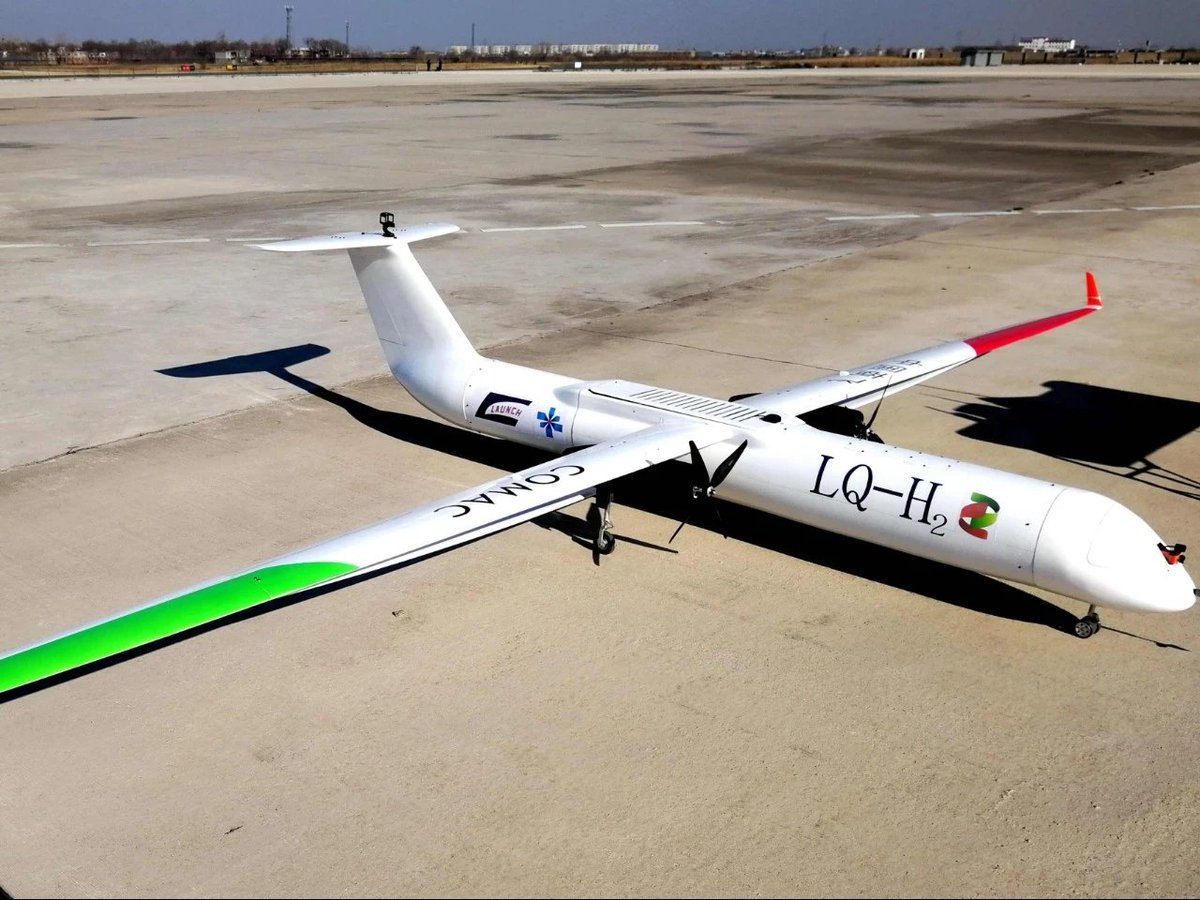 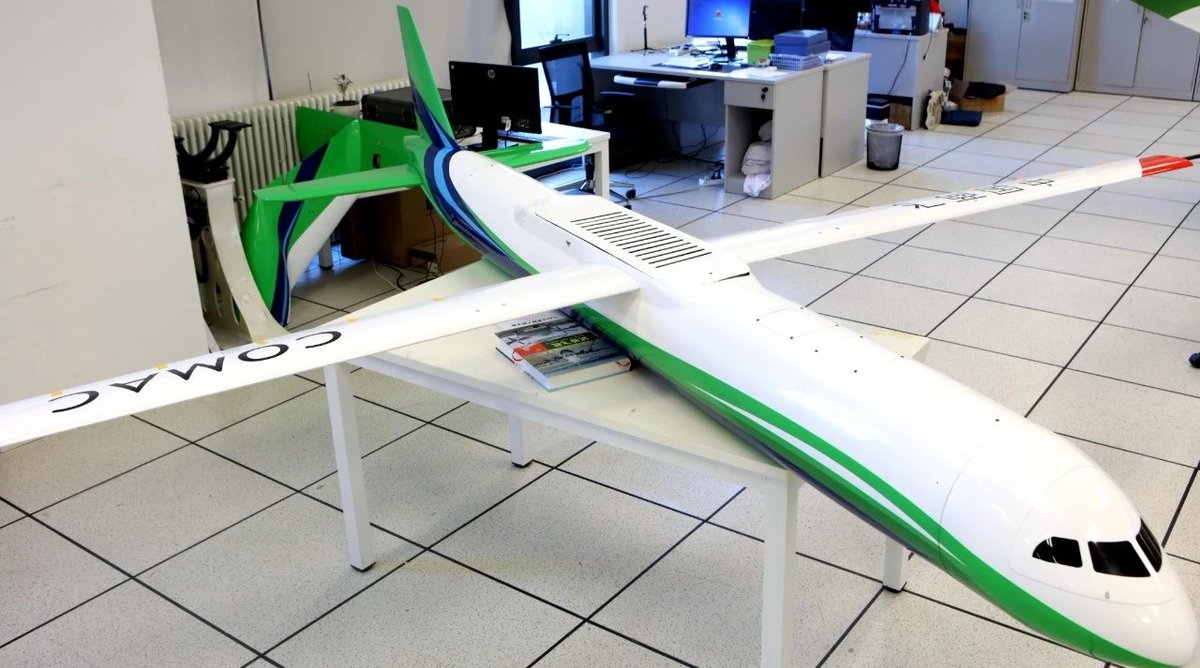 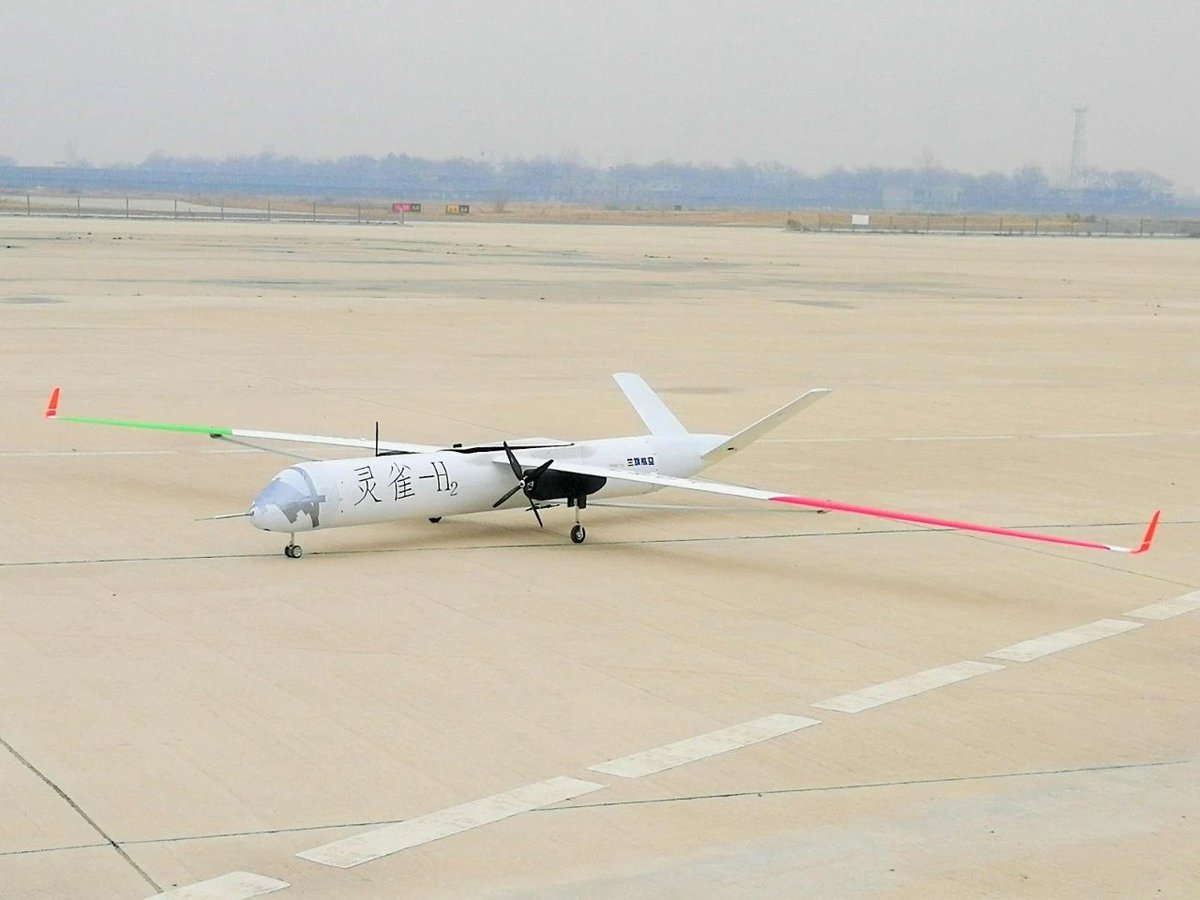 Staff member
Super Moderator
A friend just sent me a note, telling that there was a UAV competition of about 100 teams with more than 800 participants ... he mentioned something like "Zhi Shen Kong Han 2018" from 15-17 Dec 2018 in Sanyuan County, Shaanxi Province.

Do we have any info on what competition it was what types were on display or any other news?

Deino said:
A friend just sent me a note, telling that there was a UAV competition of about 100 teams with more than 800 participants ... he mentioned something like "Zhi Shen Kong Han 2018" from 15-17 Dec 2018 in Sanyuan County, Shaanxi Province.

Do we have any info on what competition it was what types were on display or any other news?

Here is a Chinese link and a google translation...

Xi'an, December 16th, People's Daily (Gong Shijian Chen Zhuo) From December 15th to 17th, the "Zhisheng Air Tian-2018" drone challenge held by the Air Force Engineering University was successfully held, from National Defense University of Science and Technology, Northwestern Polytechnical University. More than 100 teams and more than 800 players from well-known universities and research institutes such as Xiamen University and China Flight Test Institute signed up. This competition is the first time that Air Force Engineering University has initiated the launch of science and technology events for the whole country. It has played a positive role in promoting the in-depth development of military and civilian integration in the intelligent unmanned field, and has become an effective platform for military and university students to learn from each other.
Under the Lushan Mountain, a drone drove smoothly and smoothly, and a beautiful track crossed the blue sky. The four subjects displayed in the air were “full”. In the big playground of the Sanyuan Campus of the Air Defense Engineering College of the Air Force Engineering University, the "Intelligent Sky Avatar-2018" drone challenge was in full swing. The competition in each subject showed the exquisite skills of the students. Unmanned combat is the core military capability to win in the future war. The school focuses on the development of the Air Force's intelligent unmanned field, promotes military-civilian integration and practical personnel training, and sets the challenge as an academic forum, innovative design, and flight competition. Experts and scholars with high expertise share the development achievements of intelligent unmanned fields, and actively explore the application prospects of future UAV operations.
The most catching game of "eyeballs" is the flight competition. The author saw on the scene that the UAV multi-target recognition, drone fixed-point attack, UAV real-time planning and auto-avoidance, drone 2V2 air-to-air confrontation and other four subjects filled with a strong battlefield "smoke smoke", in-depth study of young students goals Real-time identification, real-time mission planning and autonomous behavior, continuous target attacks, flight platforms and load control capabilities. "Beginning preparation" "Complete the preparation for take-off", after the referee gave a command, multiple drones took off at the same time in the hands of the controller, quickly adjusted the flight height to more than 20 meters, and accurately placed the sandbags after flying into the launching area. The three targets were attacked in turn, and the continuous superb performance made the applause thunder.
Walked through the school's innovative design competition and entered the semi-final exhibition of excellent works, "Zhongzhi Lingyun", "Nan Cannon", "Deep Blue Lingyan" and "Wisdom Eye"... one by one full of high-tech "sharp" and young people The “vigorous” team code gives people a passionate power. Yang Tao, a participant from the Air Force Engineering University who successfully entered the finals, said with excitement: "This competition is not only a great stage for demonstrating the scientific and technological literacy of the military academy, but also a useful opportunity for military academies to compete with local college students. We will always be strong. The military learns to win and win."

Hendrik_2000 said:
A new stealthy UAV or transport plane under development via LKJ 86
Click to expand...

No, not a stealthy transport but a concept for a future airliner. It's just as fancy and conceptual like comparative studies at Boeing and Airbus. 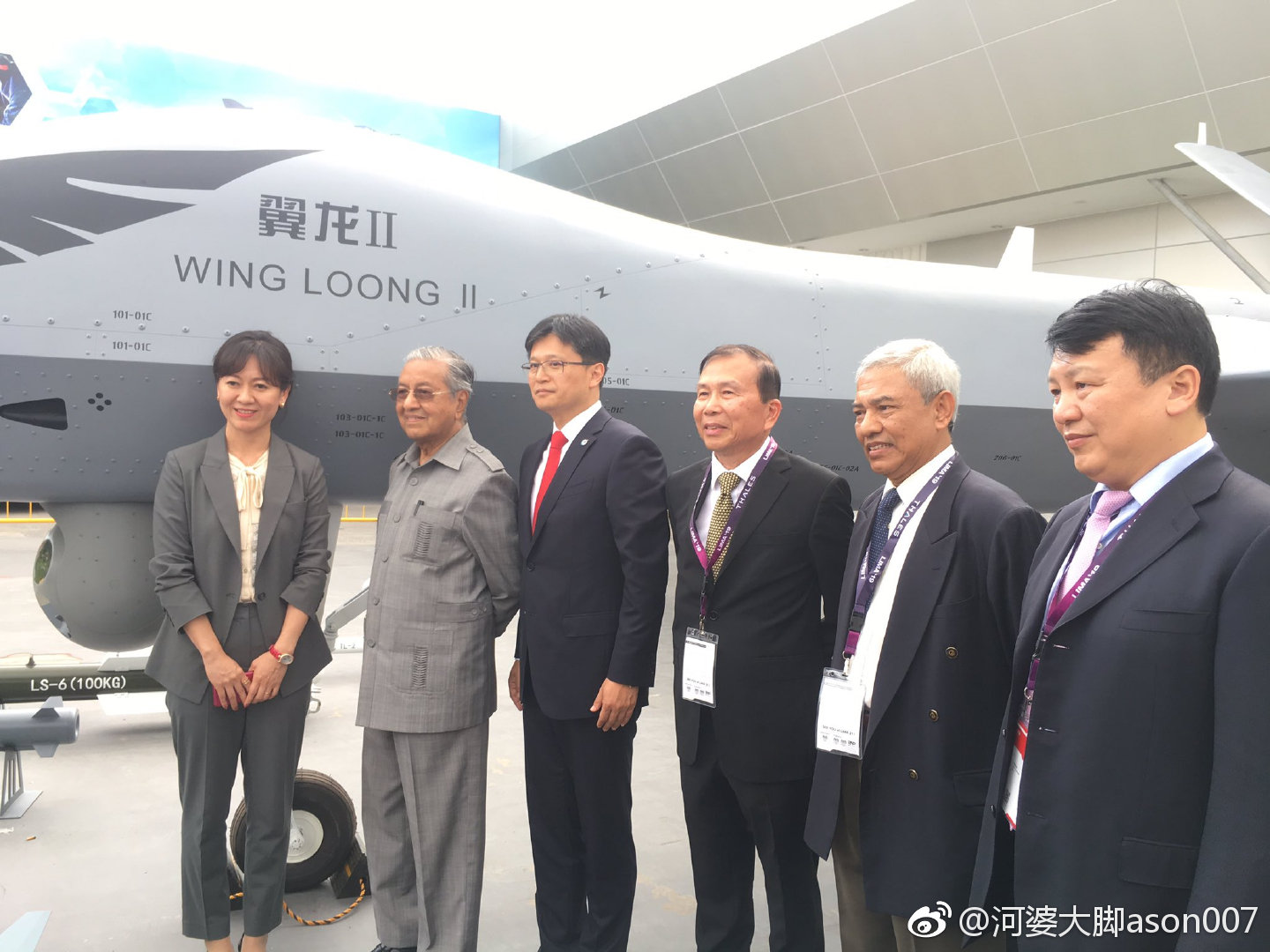 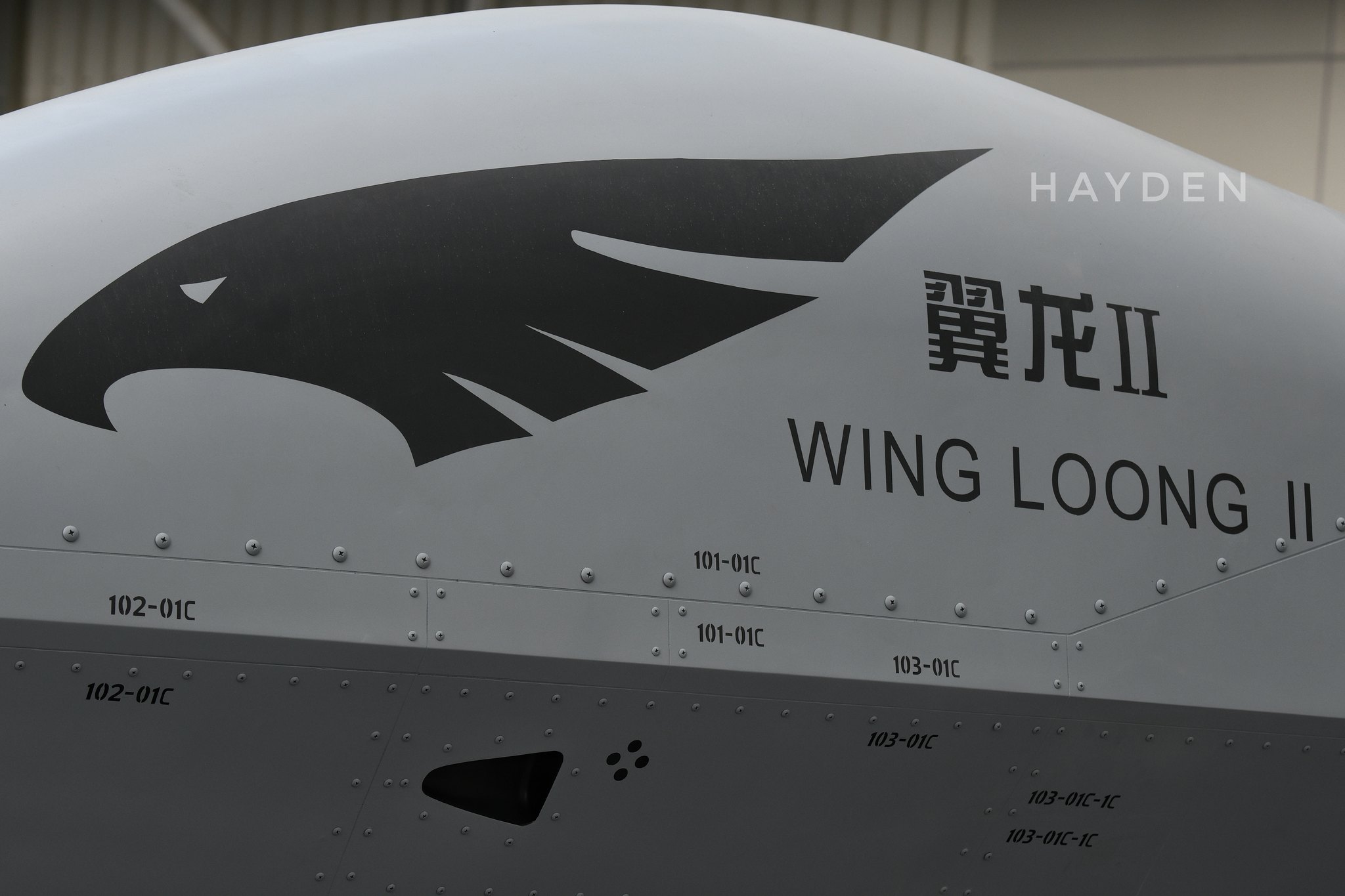 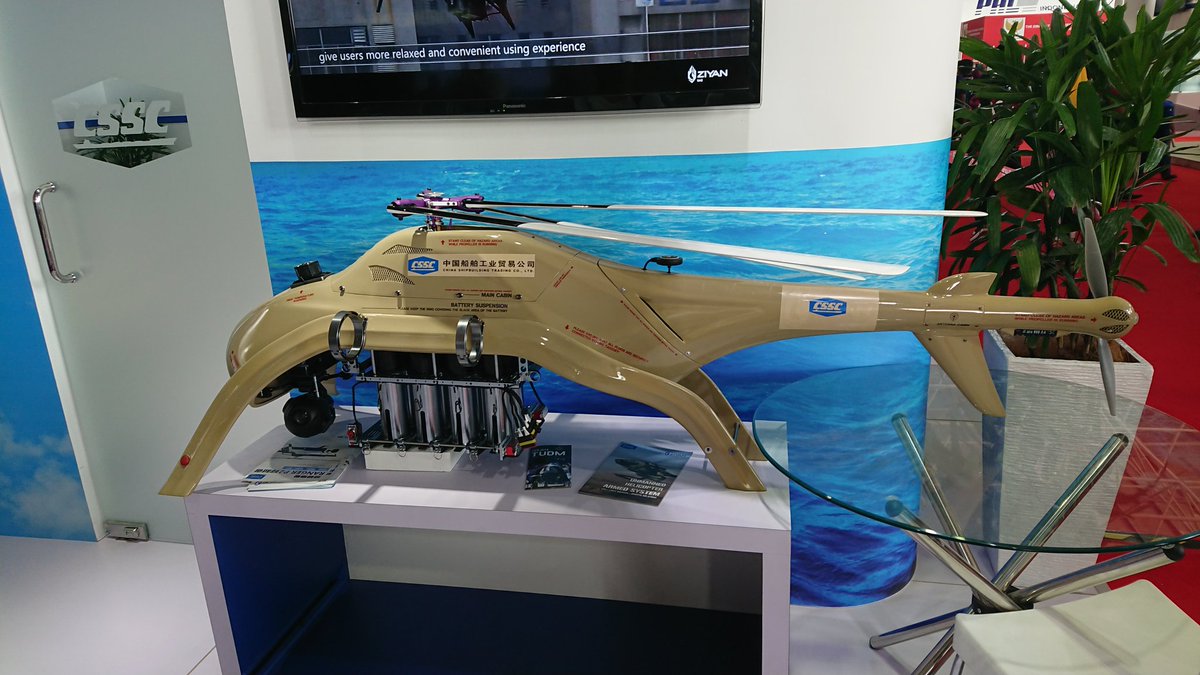 Not sure what this one is. Apparently also a boat of some kind?
G

Deino said:
No, not a stealthy transport but a concept for a future airliner. It's just as fancy and conceptual like comparative studies at Boeing and Airbus.
Click to expand...

Yeah one of the models is even painted in COMAC colors. I assume this is similar to some of the Boeing NMA concepts.
You must log in or register to reply here.