Registered Member
looking at the photo published above, it crossed my mind how it could appear in a single-seater version, here is the result with a quick photoshop.
but it could be a interesting version , an aircraft multi-role light-weight fighter single-seat.

Registered Member
I'm convinced that it's the Turboshaft engines of Motor Sich that China is after rather than Turbofan.
The US report (DoD?) also mentions the resources MS has regarding the Helicopter engines.

AL-222 engines may not be that high in the priority list and not worth sinking money into.

But Helicopter engines certainly need attention. They aren't upto par in the performance spectrum (as most of us know).

China holds her purse really tight regarding Military spending. The investments required in rotor aircrafts may be a question mark for China.
S

and wouldn't it be commercially attractive to make a single-seater version?

Good progress on JL10
HAIG, an AVIC subsidiary, makes its first delivery of an advanced trainer in 2021 with a JL-10 III, a version that would be fitted with a PESA antenna radar. The aircraft is said to be dedicated to the Chinese Air Force, according to its livery.

Maximum takeoff weight is 4 470 kg and maximum range 2 200 km. Export versions are usually better equipped than the models in service with China (JL-8), and feature components such as Martin Baker ejection seats, a glass cockpit with head up display and multi-function displays and ability to carry PL-5E/PL-7 air-to-air missiles and a 23 mm gun pod. Angop reported that Angola’s K-8Ws will be armed with air-to-air missiles, cannons and bombs.
K

Registered Member
So sale to Cambodia of FTC-2000 was a rumor??
P

Any factual news on a modern primary trainer after all the rumors over Russian and Austrian aircraft in the running??? 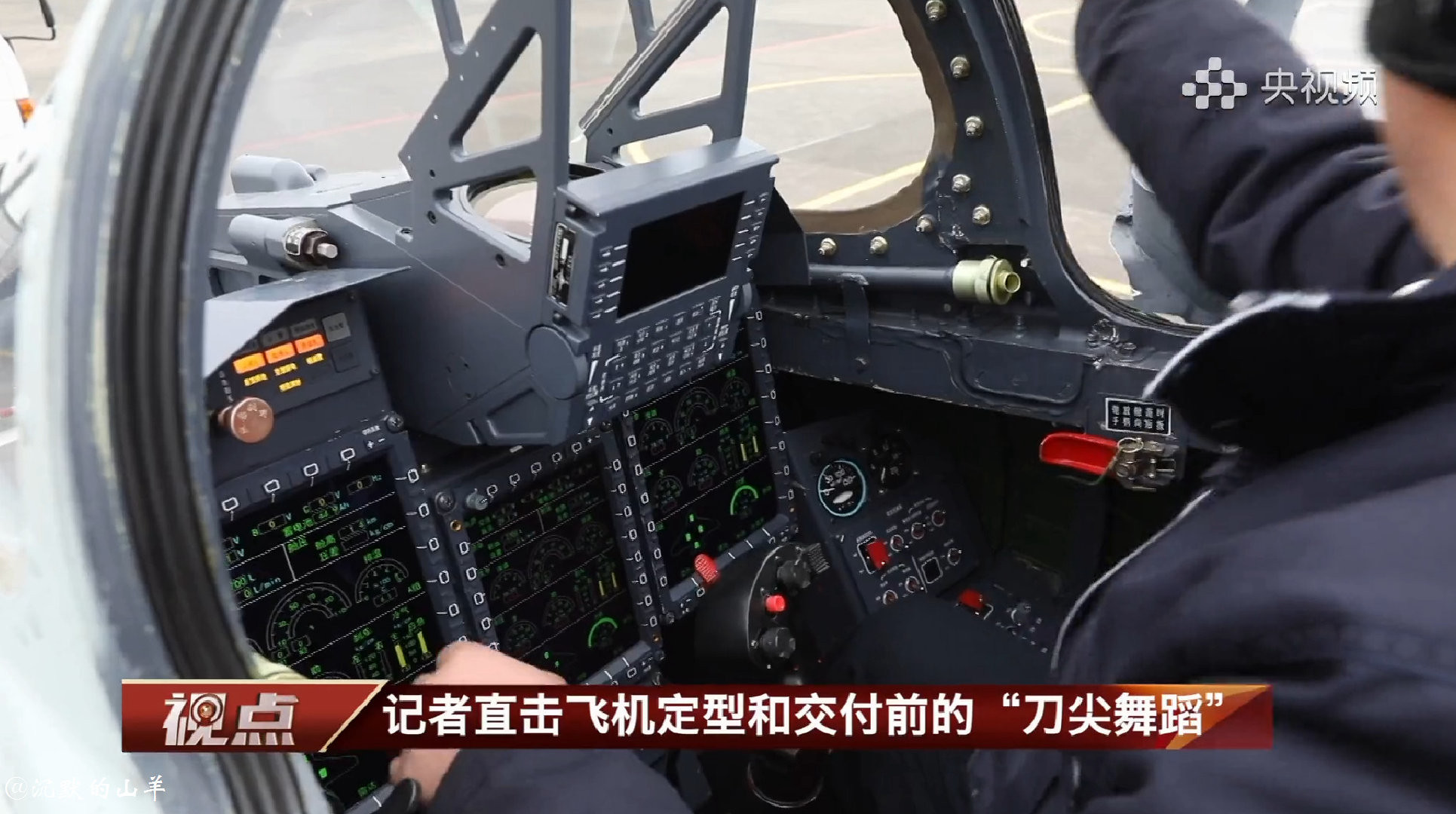 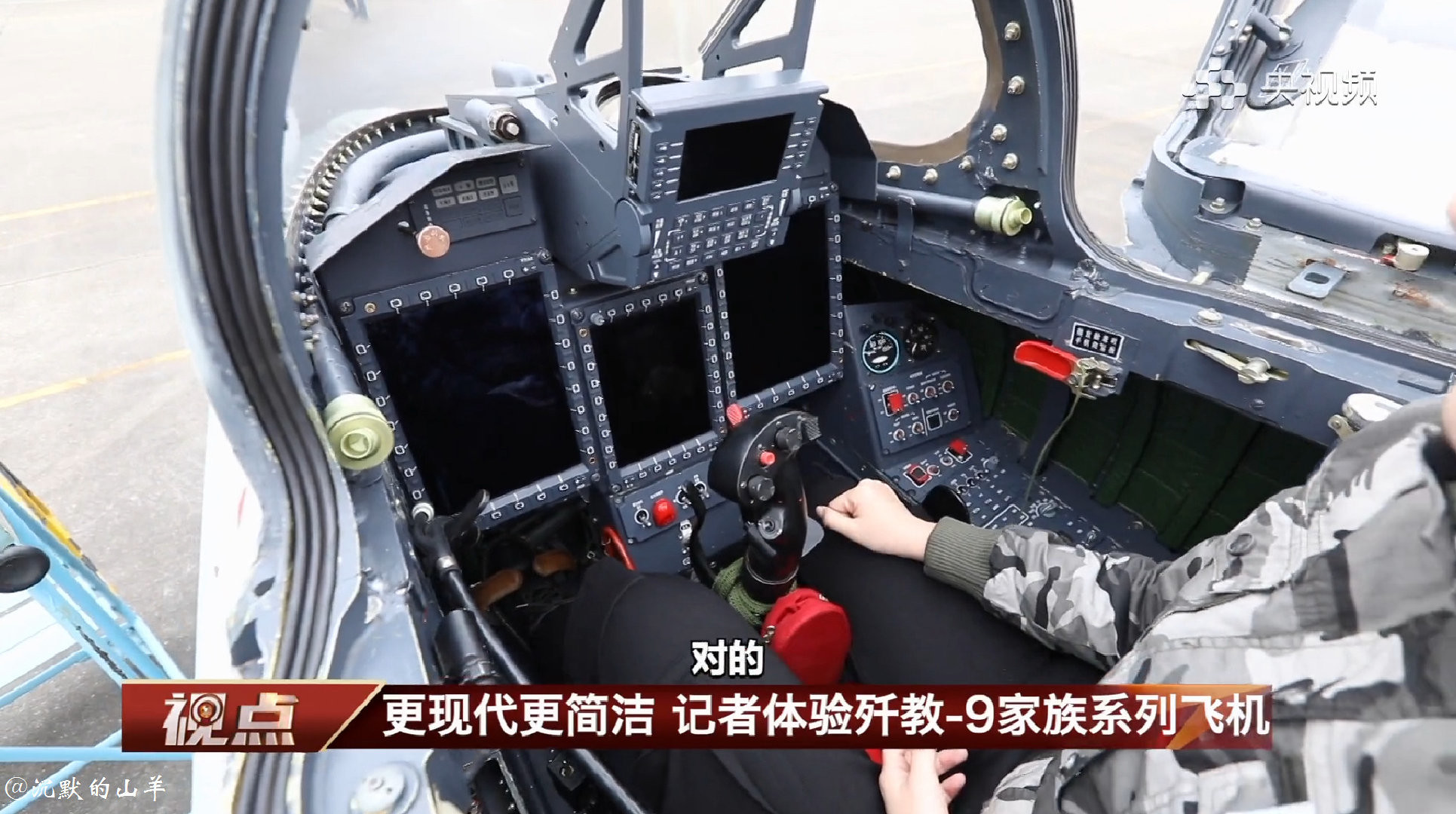 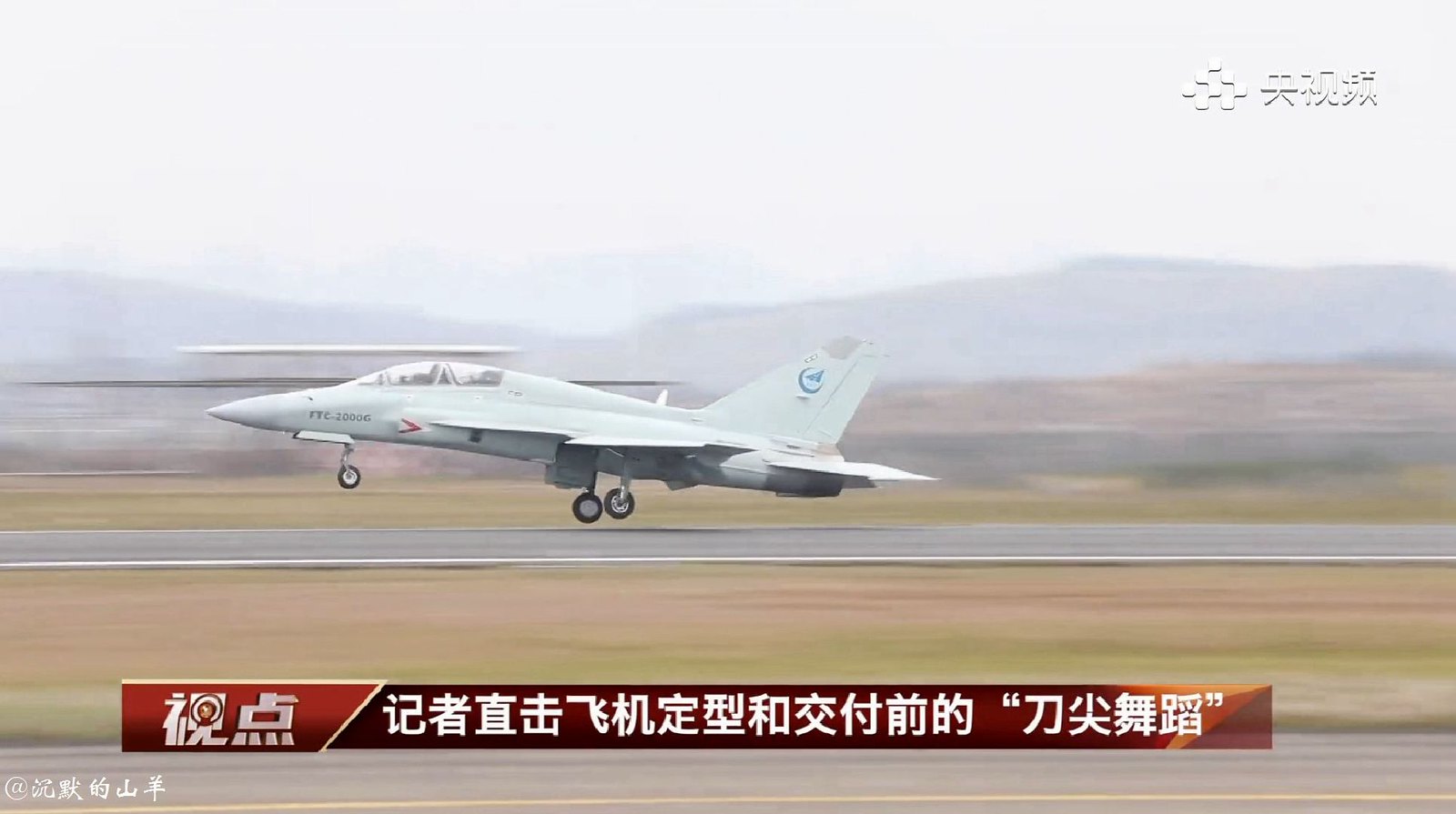 Yesterday was the 15th anniversary of JL-10/L-15's maiden flight. Below is a photo taken immediate after the successful first flight. 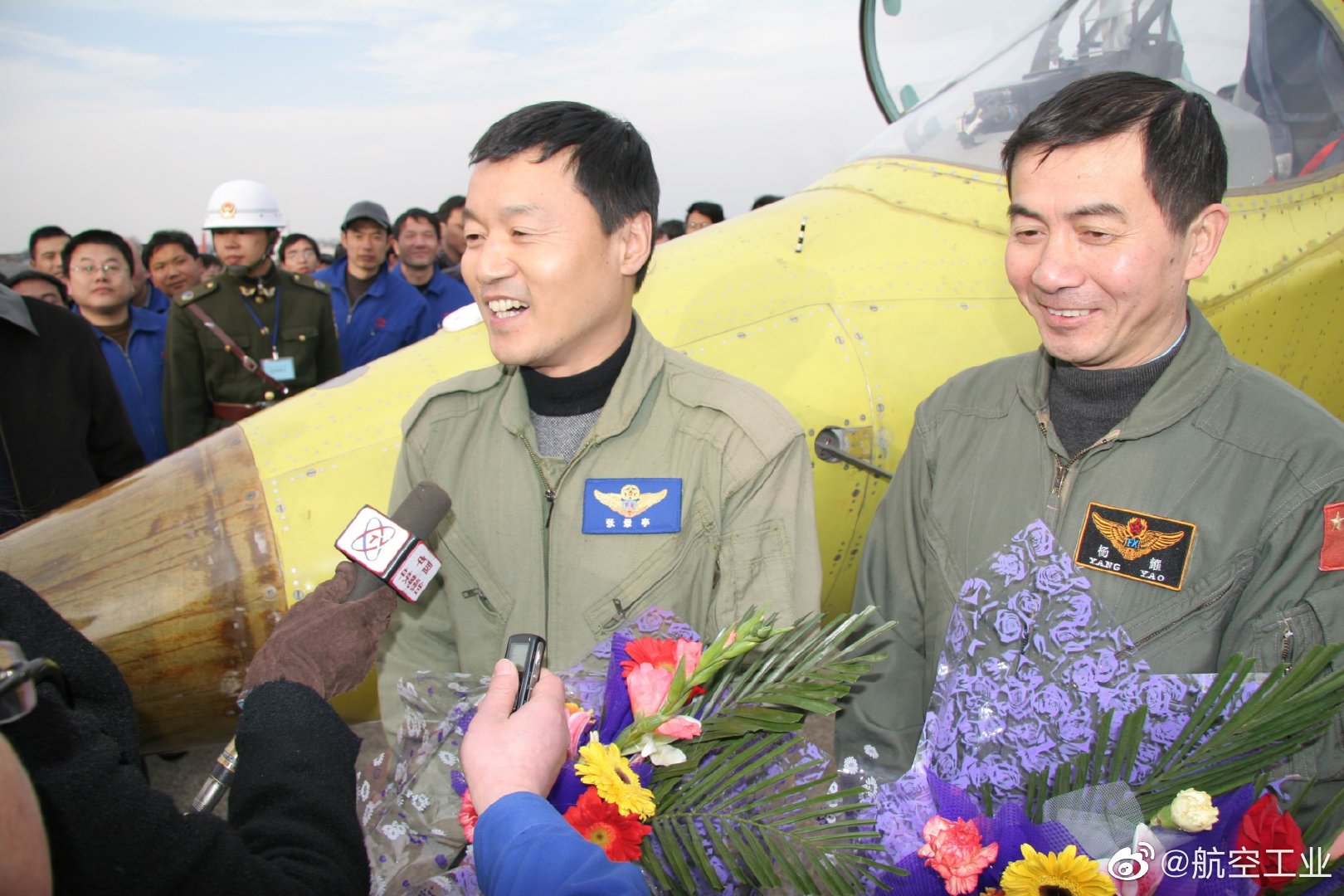 is this the first time China ever release a jet cockpit on tv in such high resolution?
You must log in or register to reply here.