Andy1974 said:
Are they planning on building large amphibs there?
Click to expand...

All the Type 071 LPDs and Type 075 LHDs that are currently in active service or under construction are built by Hudong-Zhonghua.

by78 said:
A model of Hudong shipyard's new home on Changxing island. 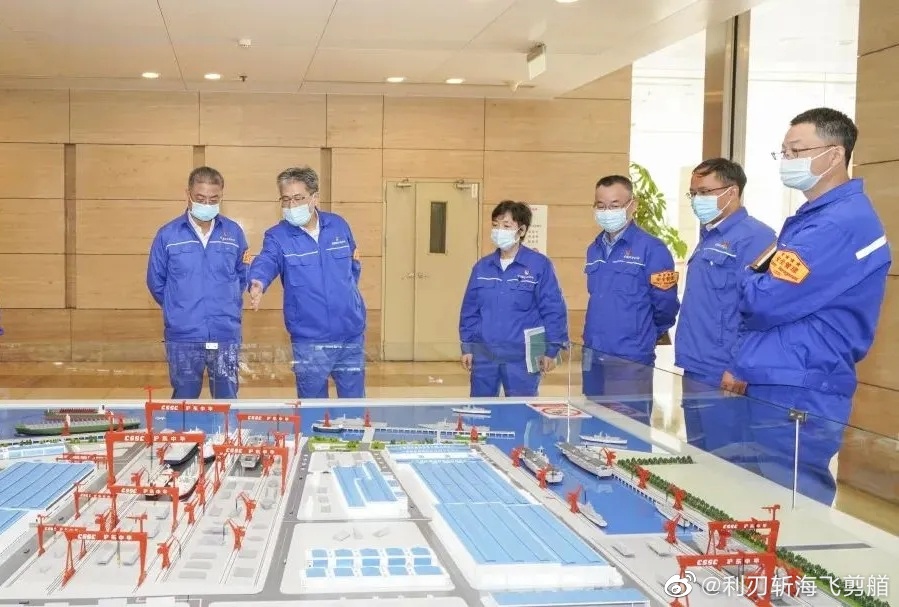 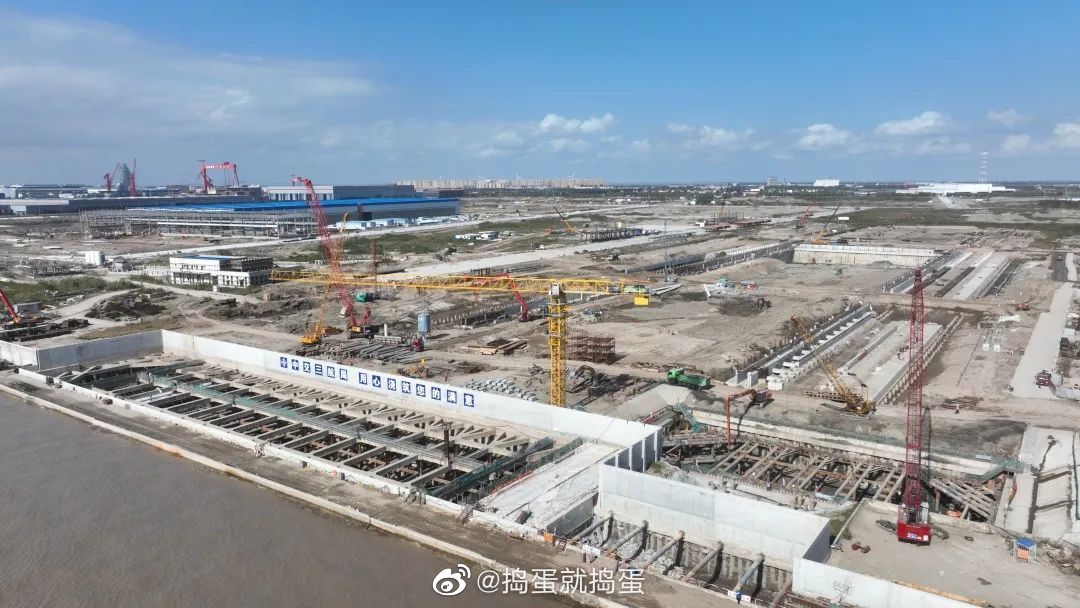 Orders for China's LNG ships have increased tenfold in 5 years! Over the past few years, Chinese yards have seen their share of the market rise from less than 10% to 16% last year and 22% this year breaking SouthKorea 's monopoly, Japan almost quit the race.

Registered Member
The world's largest container ship, the first of its kind made by China, undocked at the shipyard of Yangzi Xinfu Shipbuilding Co. Ltd. in Taixing City of east China's Jiangsu Province on October 29. Each with a capacity of 24,346 TEUs (twenty-foot equivalent units), the two container vessels mark a new record set by the city in the world's top ultra-large container ship construction field. The two ships will be delivered to the shipowner in February next year after completing follow-up outfitting and sea trials.
T