Biscuits said:
Yes, but what would be considered an attack?

For example if one country takes out a loan and then refuses to pay it back, is that not an attack?

Or if one country sponsors terrorism that targets China or it’s allies, is that not an attack?

Or if one country cheats in order to gain advantage over domestic brands, is that also not an attack?

As the largest industrial power and economy, any event in the world will impact China. So a force capable of projecting hard power anywhere is needed. There is no point in invading others, but the military should be able to blockade any lane in the world, sink the navies of hosile nations and conduct deep strikes into their territory. That’s the only way fair play and lasting peace can be ensured.
Click to expand...

You are recommending military responses to non-military, or not purely military, problems which is likely to be ineffective and has never been China's MO. These problems are also completely separate from the deterrence power of having the conventional means to defeat inbound aggression and guarantee MAD to any aggressor's home territory.

Registered Member
I read on several places that China has SIGINT station on Great Cocos Island in Myanmar. Is that truth?
A

It's touching to see how much USG cares about Argentinian sovereignty and lack of acess in this case...

abc123 said:
It's touching to see how much USG cares about Argentinian sovereignty and lack of acess in this case...
Click to expand...

don't quote me while posting your gibberish 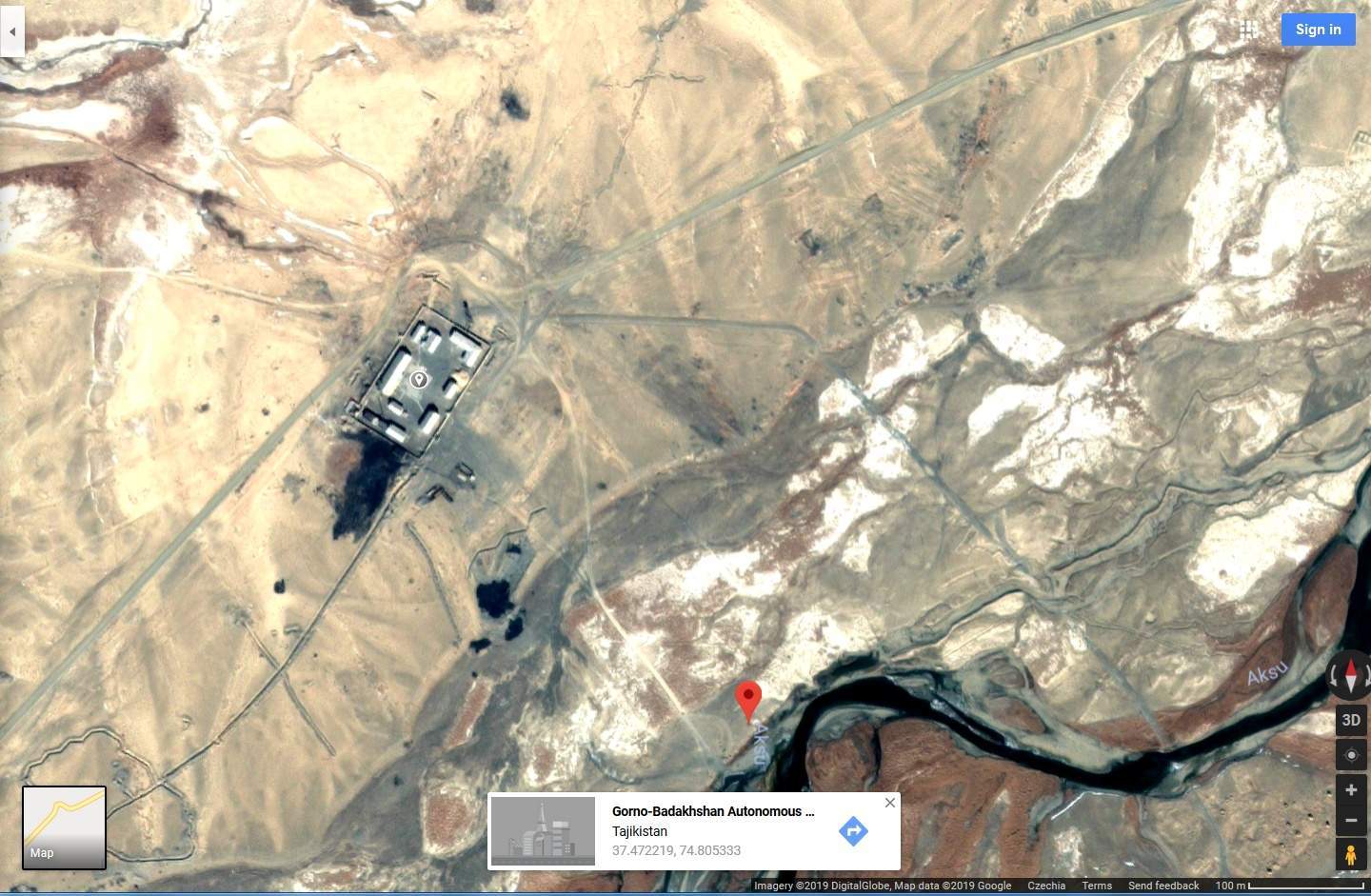 that place is about ... ten miles from the Chinese border
G

Registered Member
It makes sense as part of the Chinese OBOR initiative. They basically are securing the trade routes into Central Asia.
P

This is a UN peacekeeper base.
M

Registered Member
What are the chances of china setting up naval base in N.eastern border of N.Korea ? May be on a lease or part of land swap with N.Korea. I think its a win win condition for both nation. I dont think Russia would mind too much since they share so long border with china and add another dimension to military balance against west !!!

Satellite images of Djibouti base from May 12. 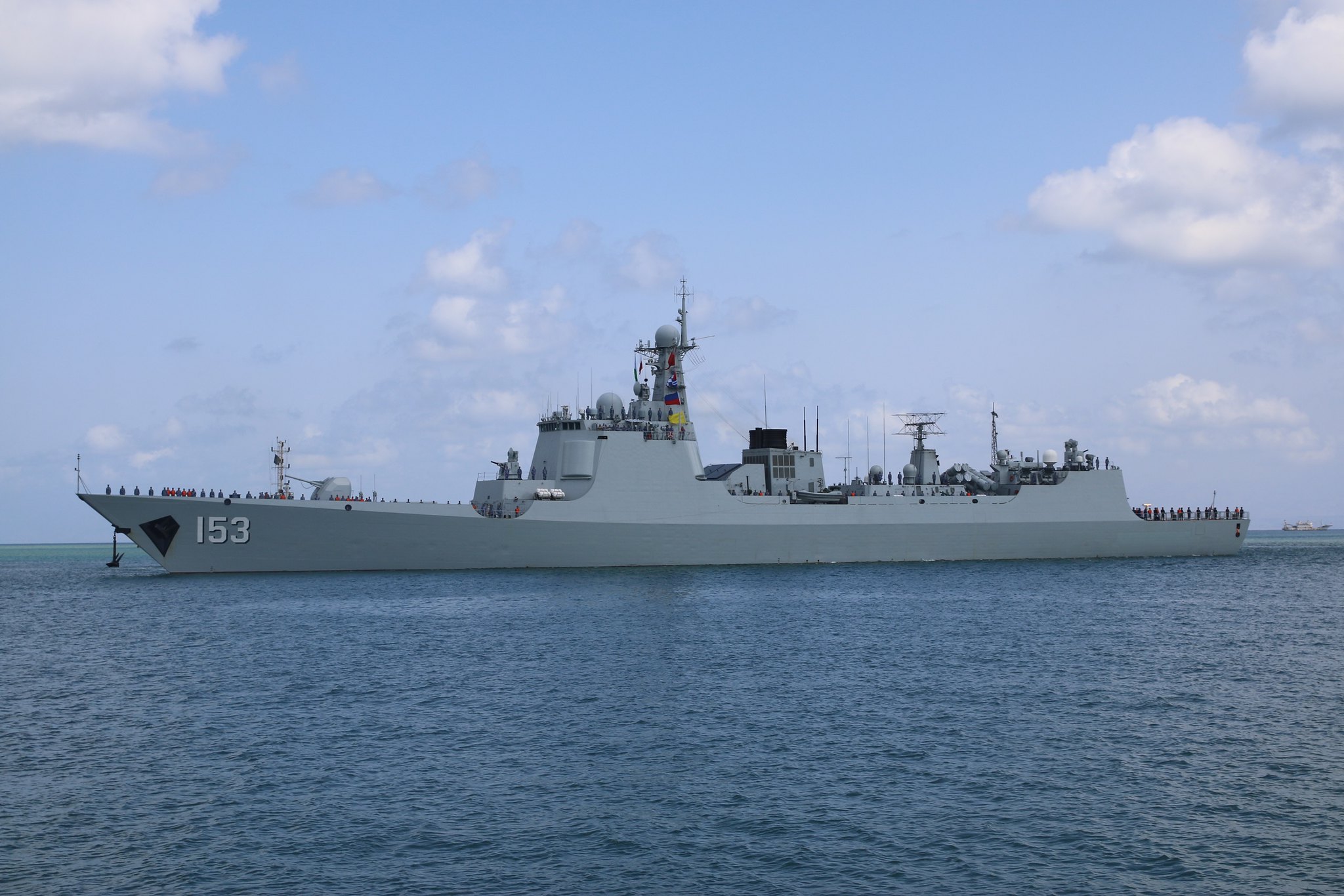 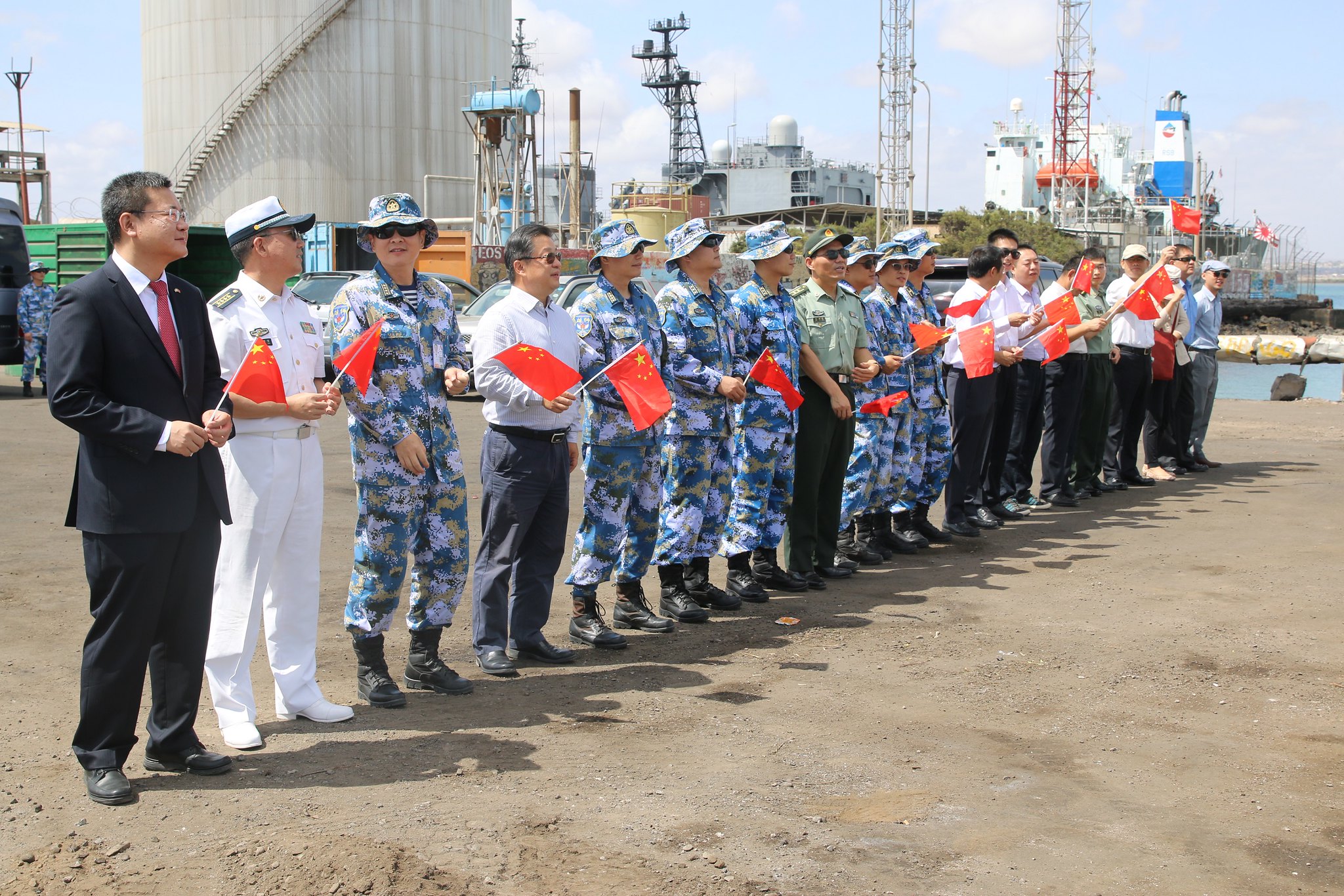