Max Demian said:
You have the concept wrong.

To take out ICBMs, lasers need to be put in orbit. Thereby they don’t suffer from absorption nor turbulence. Ranges in excess of 1000km should be feasible from the perspective of targeting systems. In outerspace IR gets fantastic contrast against such targets.
Click to expand...

Then why don't they do that? That idea has been around since Reagan?

Hendrik_2000 said:
But they have been at it for half century with no result to speak about other than hitting thin skin small boat at 100 feet. yeah let me know when they actually hit missile out of sky I am waiting
Click to expand...

Well since the PLAAF is acquiring laser attack pods via tender, I guess you'll see it soon enough.
G

AssassinsMace said:
Then why don't they do that? That idea has been around since Reagan?
Click to expand...

Back then the launch costs were too high to put the SDI satellite network up.
That is why the BMD organization financed the DC-X. To attempt to get a vehicle which could do it.

Today with reusable launch vehicles like the Falcon 9 Heavy it might make economic sense.
But there are still a lot of issues with lasers. Then there is the power supply it would have to the solar panels or nuclear reactors.
If you use chemical lasers you have a limited number of shots and the satellite needs to be recharged.

The Soviets also had a counter to the SDI project back then. The Polyus spacecraft was a test for it.

Staff member
Super Moderator
Please, Log in or Register to view URLs content!
OP claims that the PLA developed an anti-UAV laser carried by the DongFeng Mengshi B series of vehicles. The photo has no relations to the actual vehicle.

Staff member
Super Moderator
Please, Log in or Register to view URLs content!
There appears to be a PLA acquisition tender for an integrated air-defense weapon that combines a high-powered laser and a traditional anti-air gun.

Some illustrations from a concept study on how to integrate tactical lasers into an air defense system. Basically, tactical laser is to be used alongside existing solutions to form a multi-layered air defense. This study envisions tactical laser to out-range 76mm AA guns and be useful all the way to close-in distances. 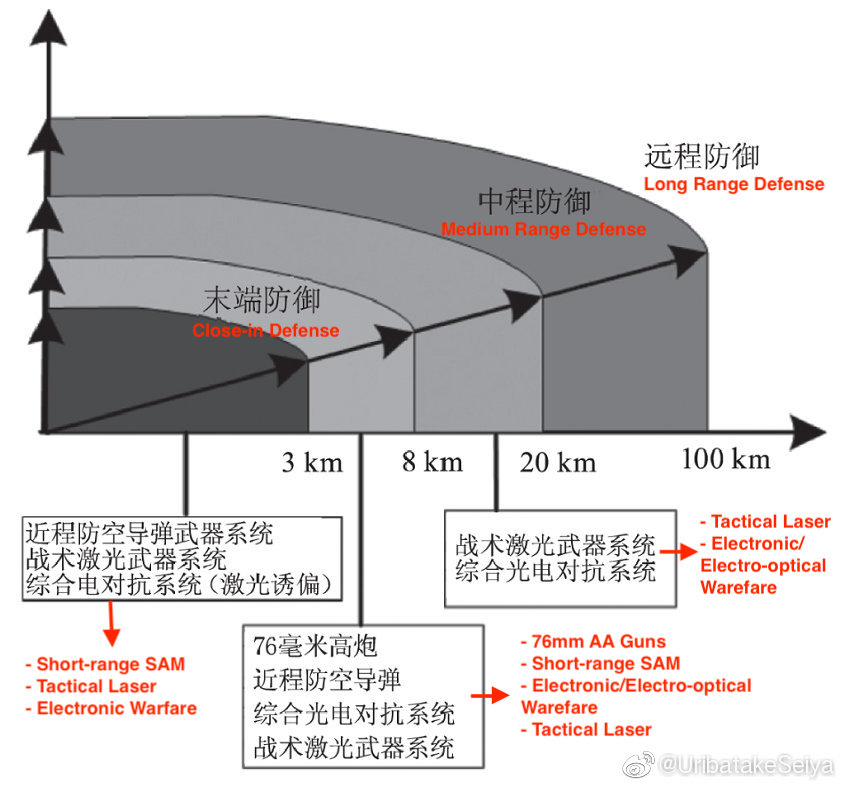 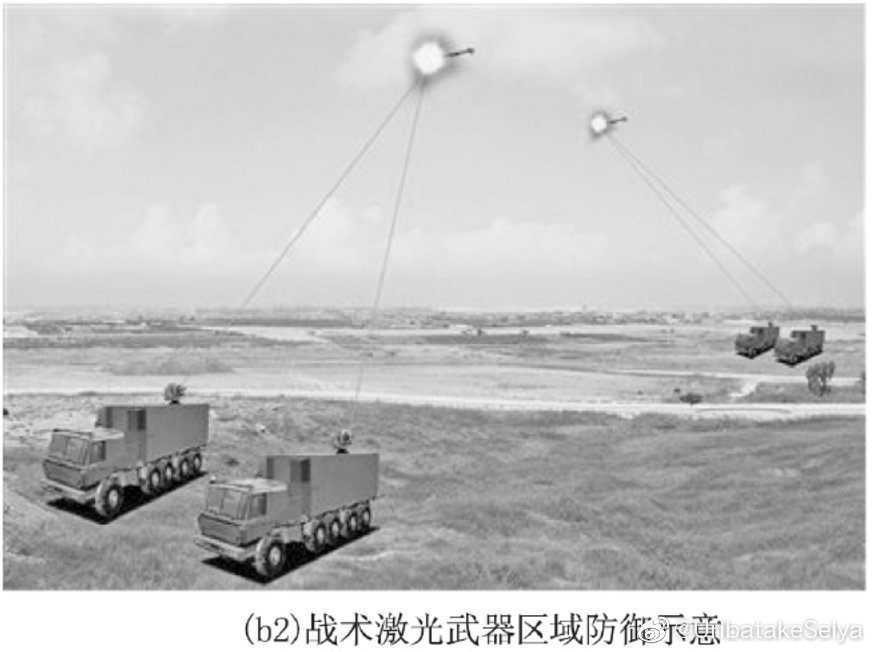 China has ground based laser systems of varying power levels that can blind and damage satellites, she said. “We’re characterizing these the best way we can right now but we have a ways to go.”
Click to expand...

Registered Member
What is the laser gun in China's hands

Akame said:
What is the laser gun in China's hands
Click to expand...

Are you a bot? Literally every single post you've ever made here is a low-effort one-liner question. Please stop. If you expect answers to your questions, you need to put more effort into formulating your them. At a minimum, learn to use the question mark!
You must log in or register to reply here.