Registered Member
One thing worth to note is that "It does not need high energy to start a fire, but instead it needs high energy on unit area/volume (power) to start a fire". After it started, it will spread, no energy input is needed any more. It is the same principle of EM cat or EM gun. Shooting an 30 ton Aircraft needs energy in couple of kWh, nothing big, but consuming that amount within few seconds by a EM cat than 48/72 hours by a home refrigerator makes something huge. The laser gun's spot is tinny compared with a match (6 mm flat spot vs. 30mm fireball), so although the total energy may be on the same scale, the power (energy density) is hundreds times higher, making it start the fire easily at a far distance.
T

Dfangsaur said:
Does that mean the picture posted by SCMP has nothing to do with ZKZM-500？ Do you mind giving me a source on this weapon (in the picture) being made by Hengyun?
Click to expand...

Are you asking me or Skywatcher?

The weapon in the picture is made by Hengan (恒安) police equipment. See the posters and name of the company in red circle below. The video did not mention the designation of the weapon besides calling it "High energy laser rifle".

I do not know Hengyun. SCMP article is the first time I heard of ZKZM-500. 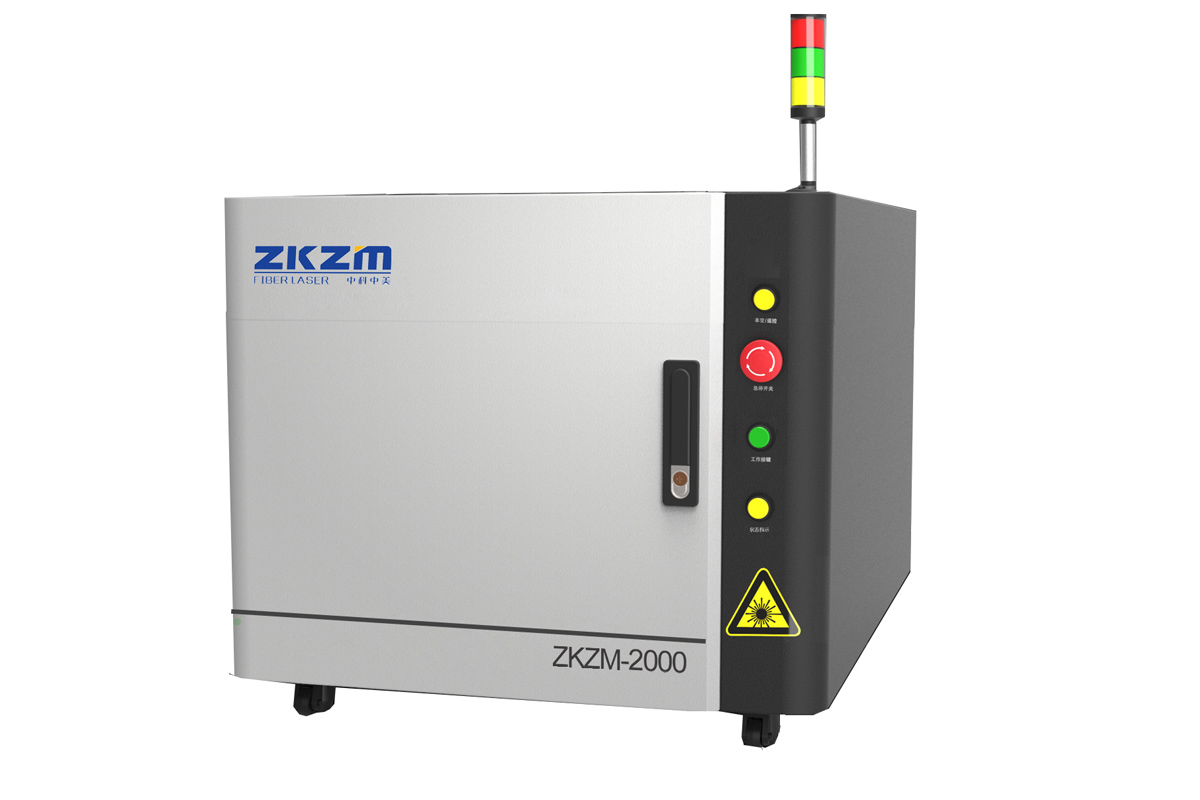 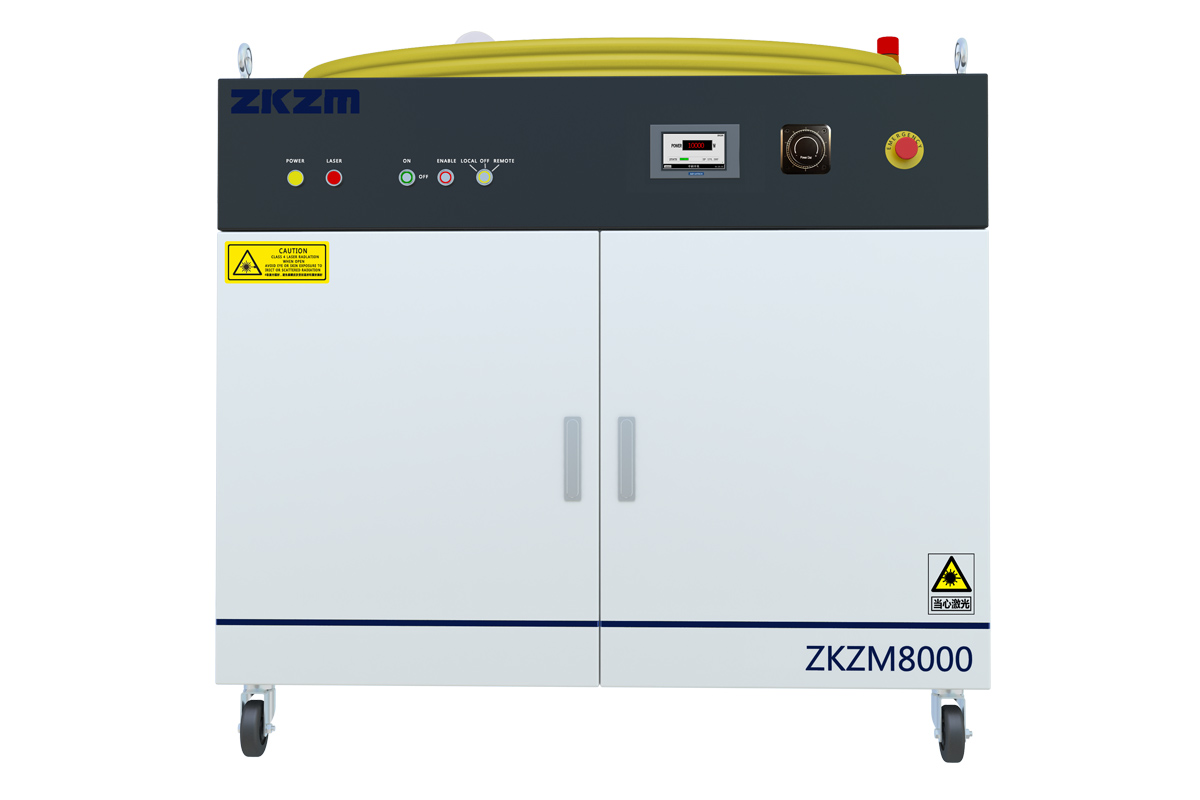 taxiya said:
What do you mean?

The SCMP article which is the source of all other media report also said the following in the first paragraph. See the highlight in the screen dump
View attachment 47597
Click to expand...

taxiya said:
What do you mean?

The SCMP article which is the source of all other media report also said the following in the first paragraph. See the highlight in the screen dump
View attachment 47597
Click to expand...

the second picture in the article shows the ZKZM 500. As for ZKZM, it sounds like they're the contract manufacturer for the first patch.

siegecrossbow said:
Original video from CCTV is on youtube.

Ok just to clarify, the weapon in this video is the same one as the picture in SCMP article, which is made by HengAn.

ZKZM-500 is something else that is described in the scmp article but had no relation to the picture or this video.

Dfangsaur said:
Ok just to clarify, the weapon in this video is the same one as the picture in SCMP article, which is made by HengAn.

ZKZM-500 is something else that is described in the scmp article but had no relation to the picture or this video.
Click to expand...

It is the original source for taxiya's video and as for ZKZM-500, I think it is a case of bad reporting by the SCMP article. I did some research on ZKZM-500 and all I can find are industrial cutting lasers.
S

Well, I imagine that ZKZM is only really building the laser part of the ZKZM 500; hence the need to find a partner for production.

As for skepticism of the power of the laser:

Pretty big, according to Rebecca Thompson of the American Physical Society. When we asked Thompson, who holds a Ph.D. in physics from the University of Texas, the morbid question about death and laser pointers, she crunched some numbers and double-checked her work. It’s worth quoting her response at length:

For a laser to kill someone it essentially needs to be hot enough to boil or burn the tissue. It would take about a 1kW laser to boil through someone’s eye to their brain in a reasonable amount of time, meaning they probably couldn’t get away. Each cat toy level laser pointer is roughly 5mW. It would take 200,000 laser pointers all focusing through a lens to an exact point to create a laser powerful enough to kill. Each laser pointer (assuming the ones from laser pens since the pen tip is smaller than the cat toy laser) is 5mm across. So if you had 200,000 of them they would be in a grid about 7’ x7’. To get them to focus on a single spot, though, they would need to be in a semi circle with a radius of about 5.5’. So if you wanted to create a death ray with laser pointers, you could buy 200,000 laser pointers, mount them on a piece of a sphere with radius 5.5’, aim them all through a lens and ask your victim to sit very, very still.

So if a 1 kilowatt laser is sufficient to kill someone in a couple-several seconds, then a 100-500 watt laser is probably enough to burn clothing and cause 'skin carbonization' in 2 seconds.

You probably could fit a lithium based battery onto a 6 pound laser rifle for thirty minutes of operations, but that's like citing the arms show figures for an air defense system (the 800m range, 1000 shot battery figures depend a lot upon context we don't know).
T

Skywatcher said:
the second picture in the article shows the ZKZM 500. As for ZKZM, it sounds like they're the contract manufacturer for the first patch.
Click to expand...

This is the second and only other picture in the SCMP article. It is a CG, not a photo. When clicking the "i" icon, it does say "ZKZM-500".

So the author
Apparently, the author did some messy work in reporting. I doubt if he actually has any materialistic evidence of "ZKZM-500" such as expo, video or photo, other than a CG which can be made by anybody.

As of ZKZM being some kind of contract manufacturer, I highly doubt it. It is not specialized in miniaturize laser equipment. They have their own source of tech (China Science Academy), they make things from that source. Not some kind of specialized manufacturer like Foxcon (making phones for everybody).
You must log in or register to reply here.