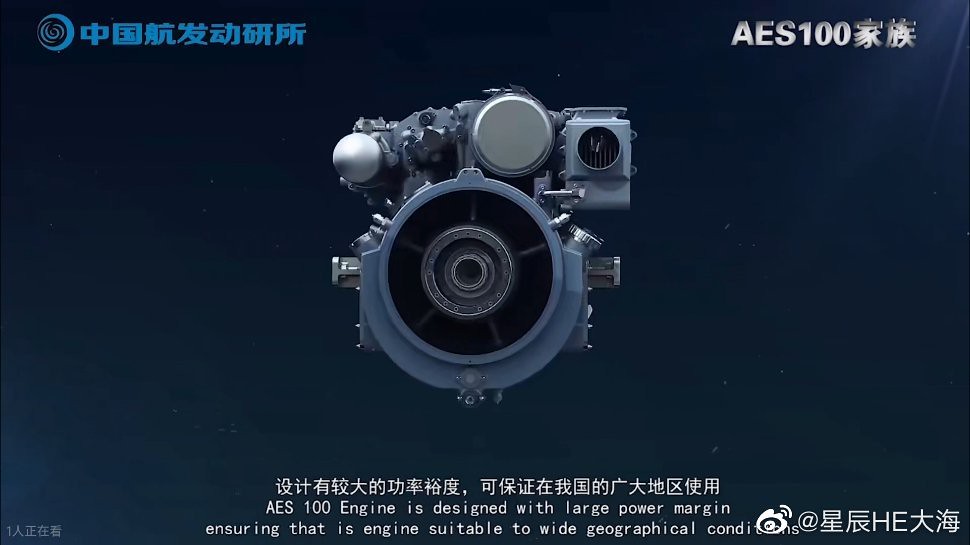 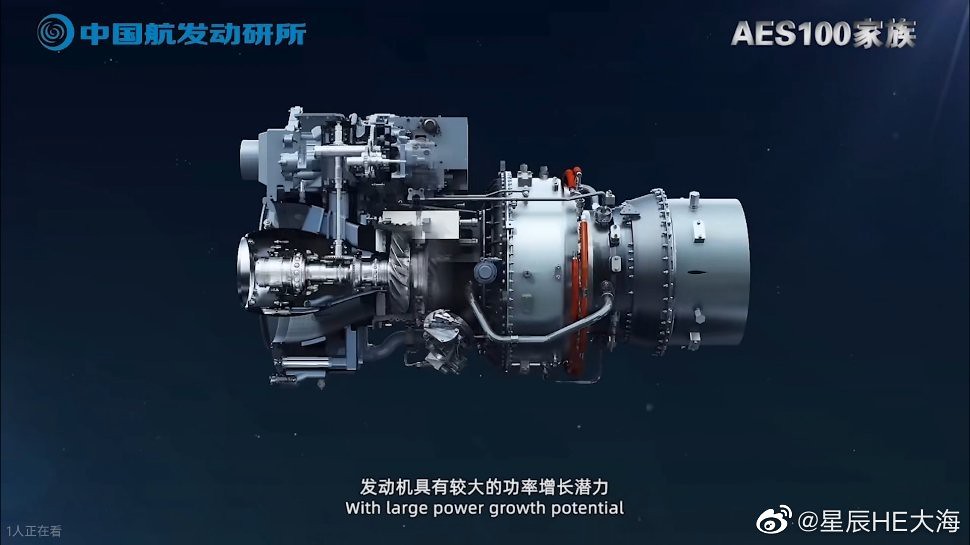 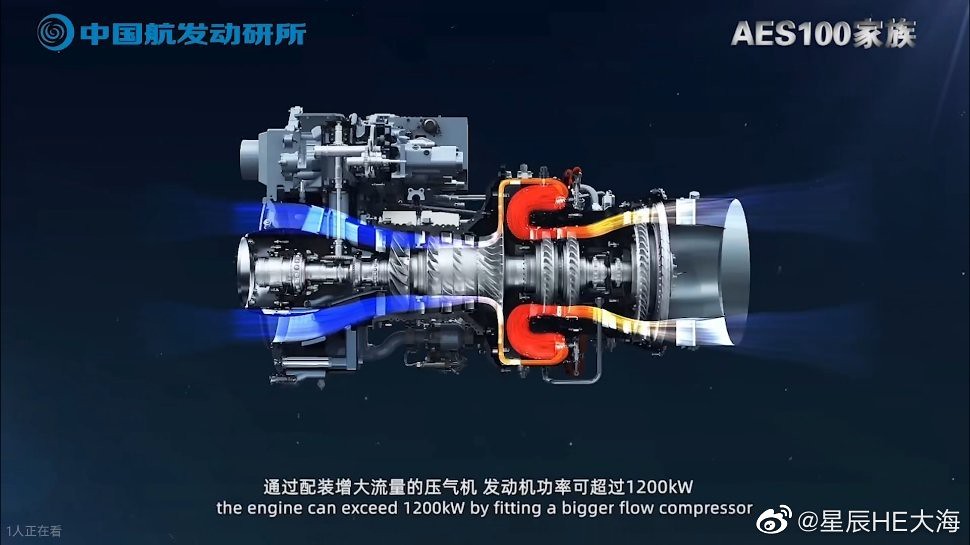 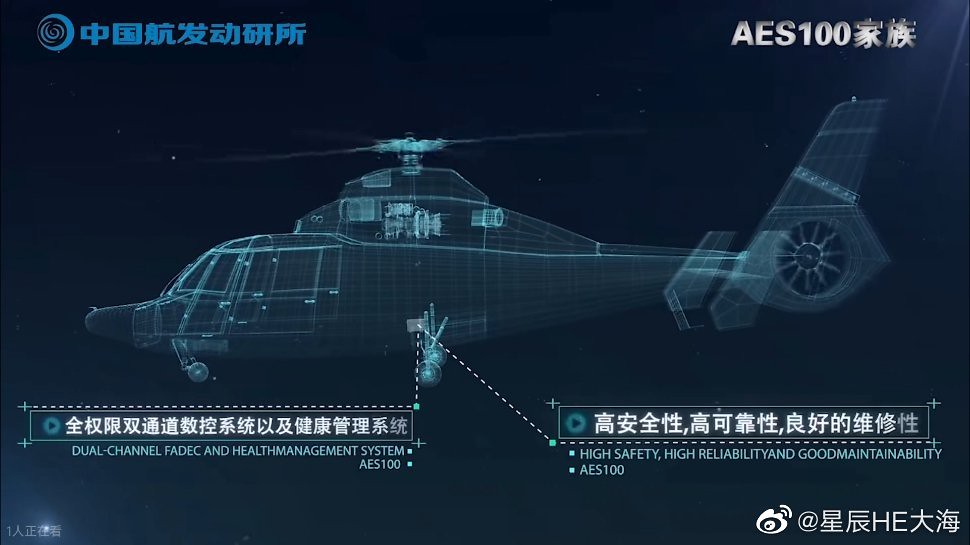 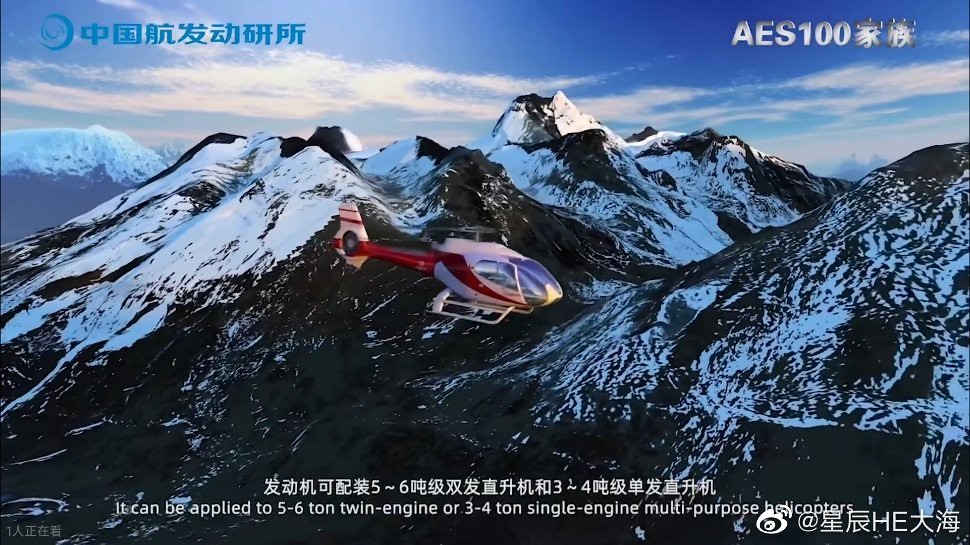 Screen captures from a promo film for the AEF100 turbofan. 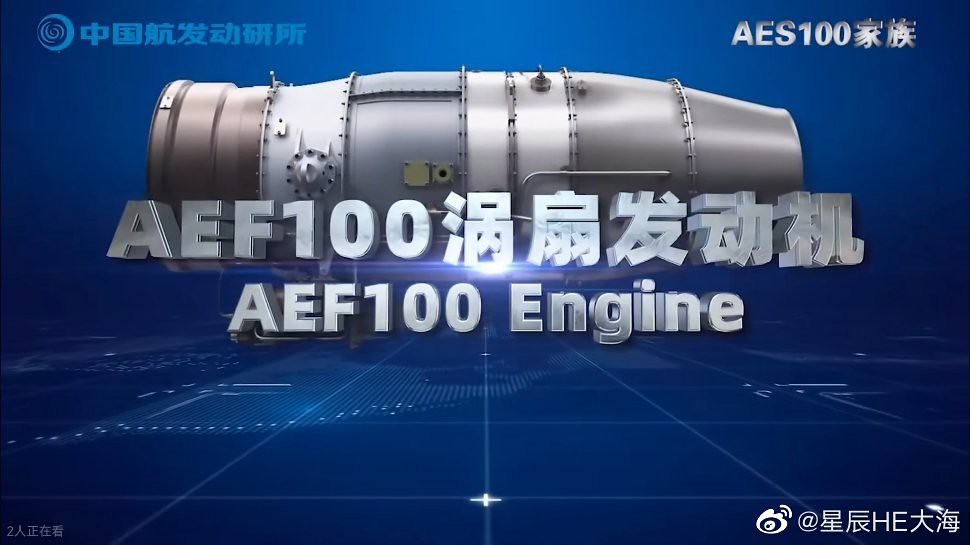 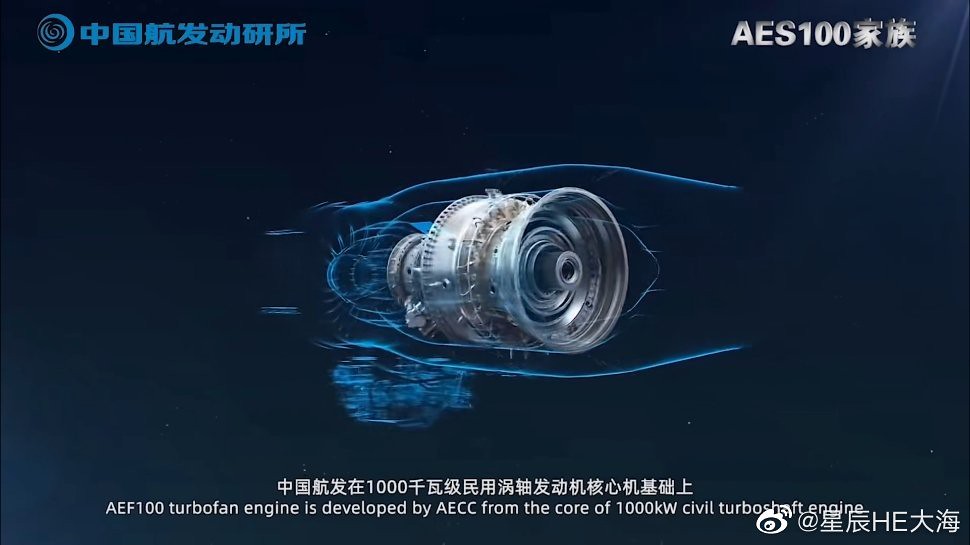 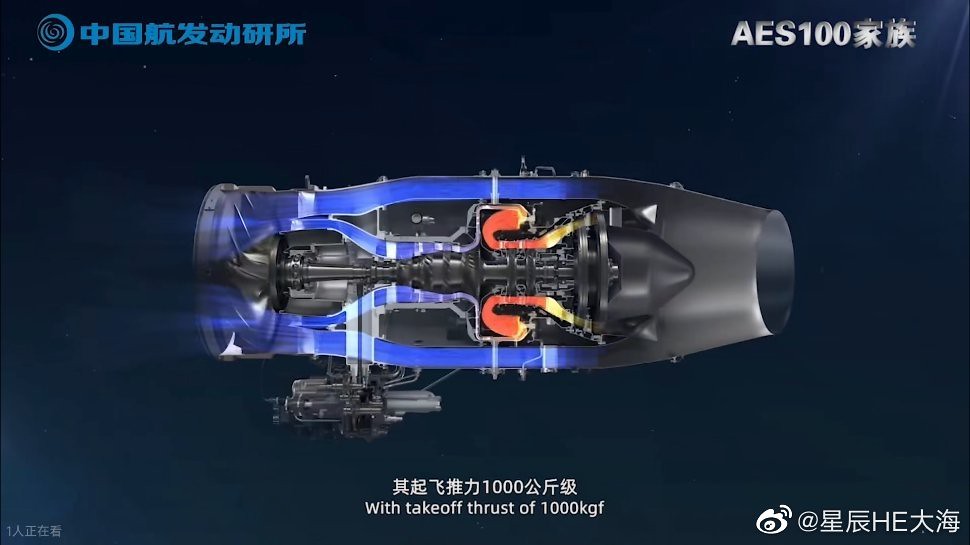 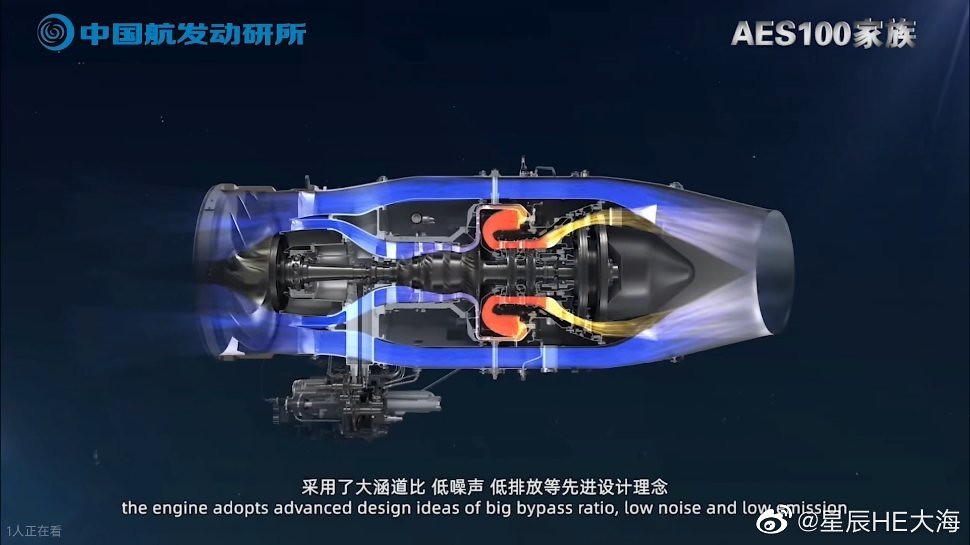 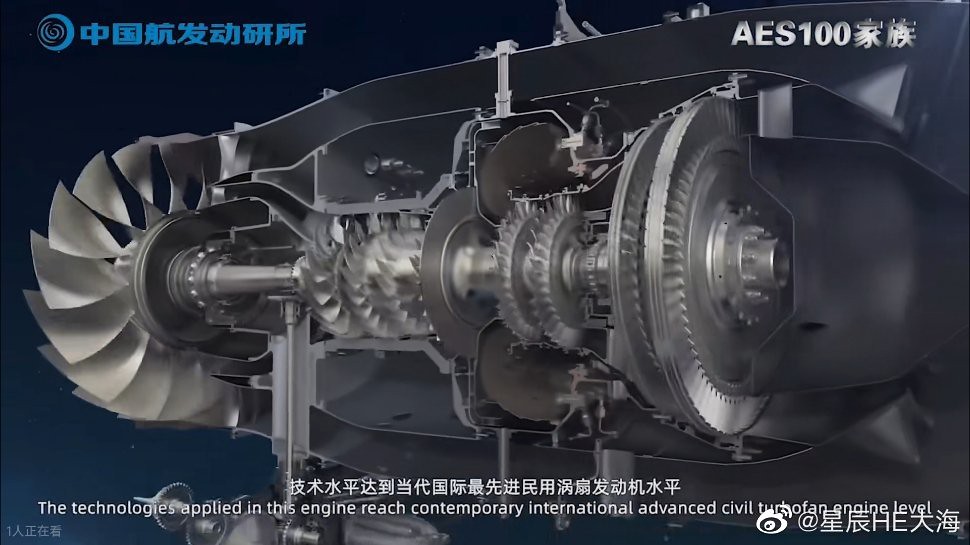 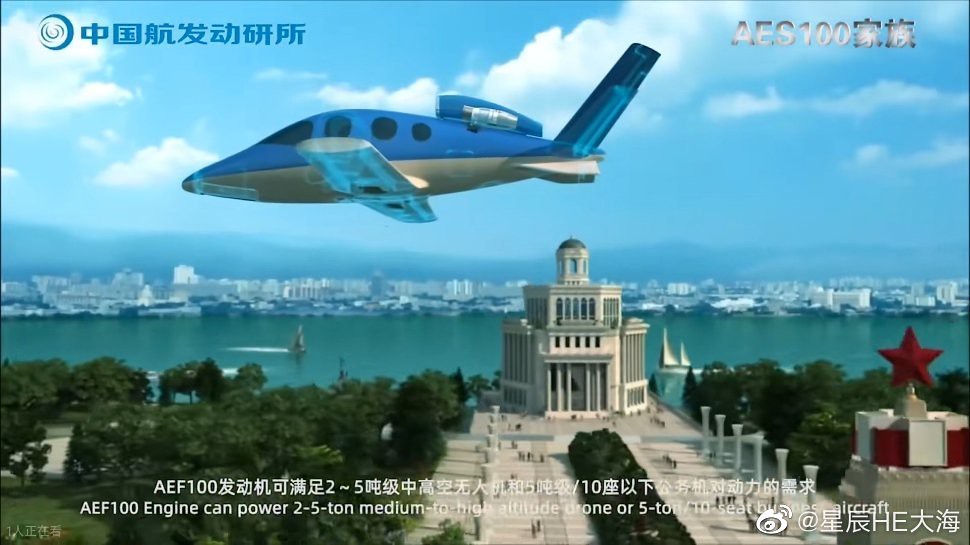 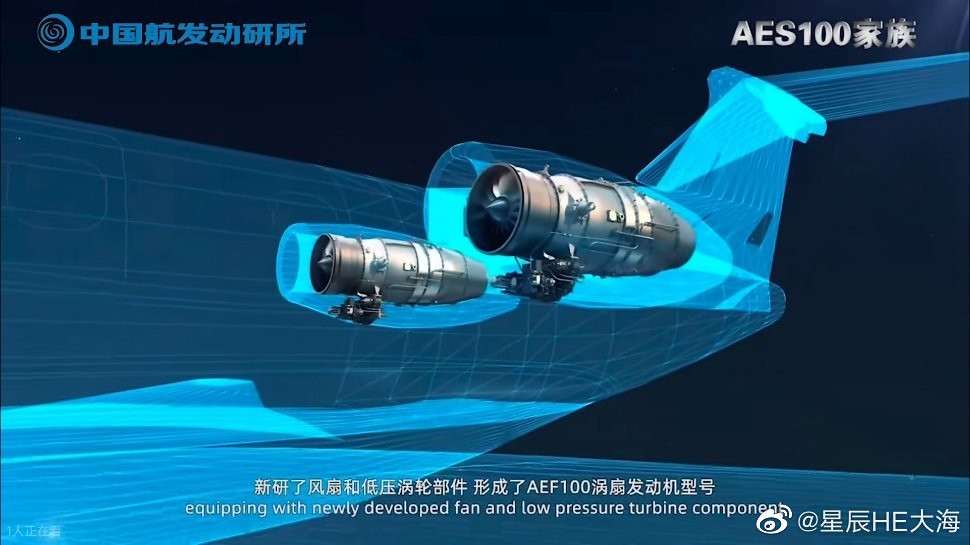 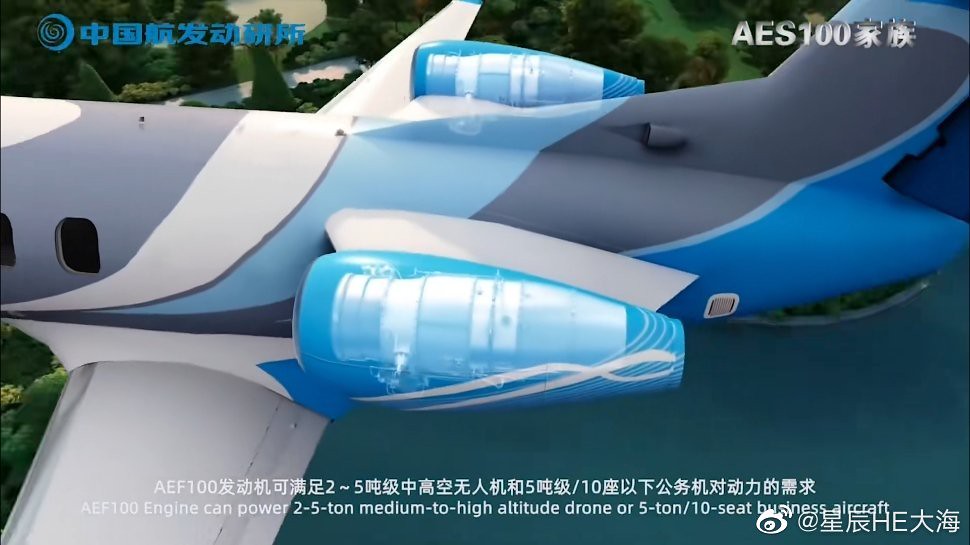 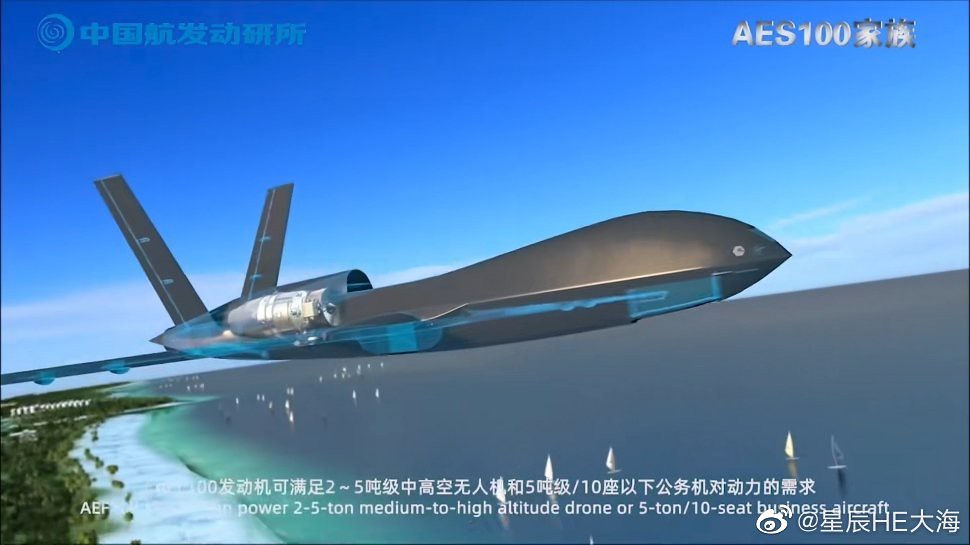 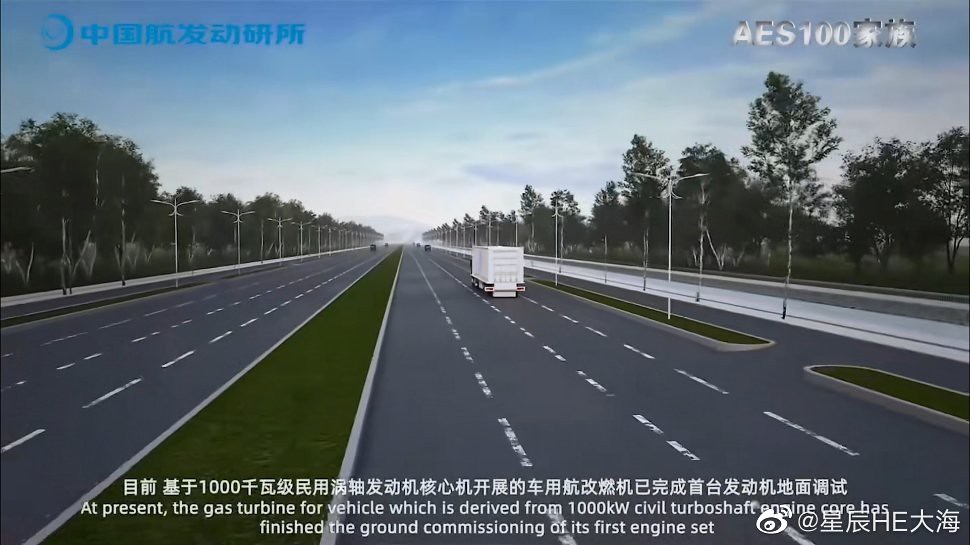 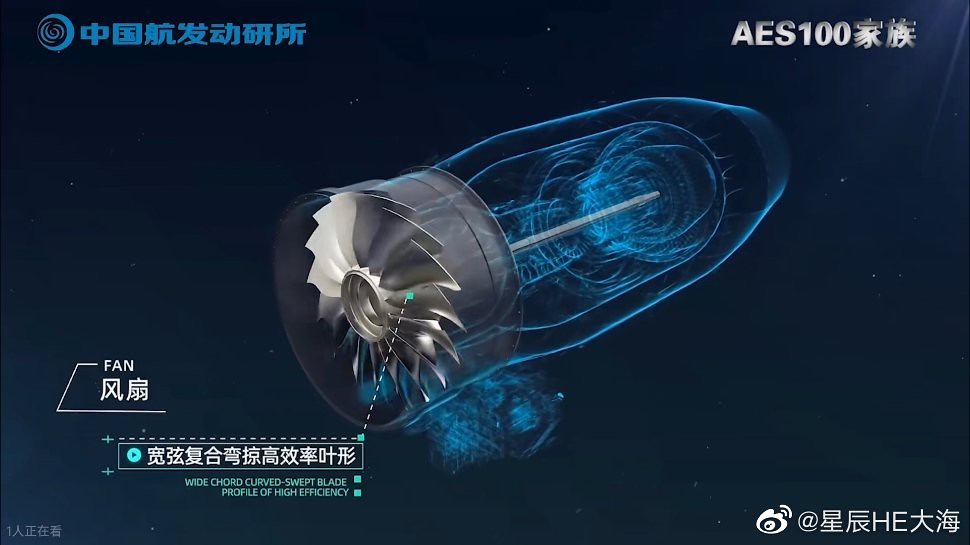 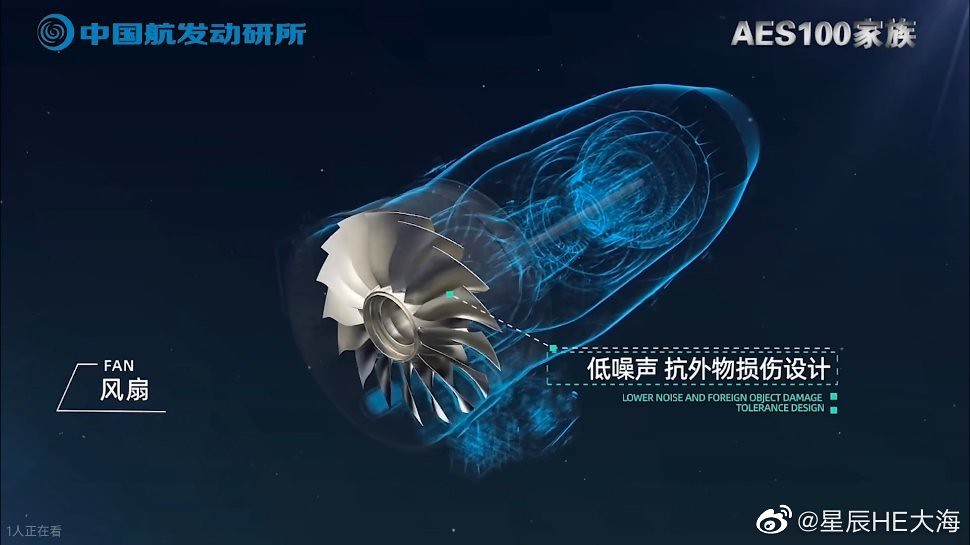 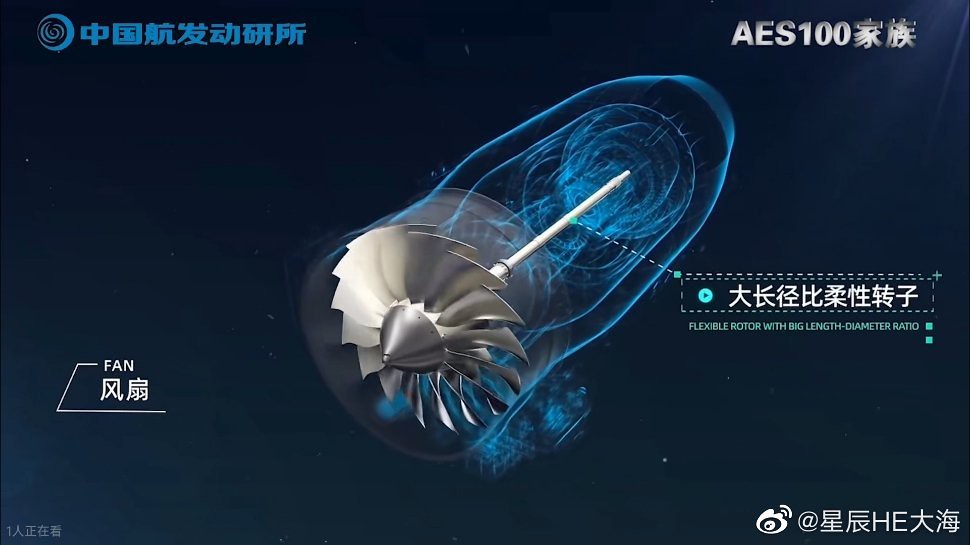 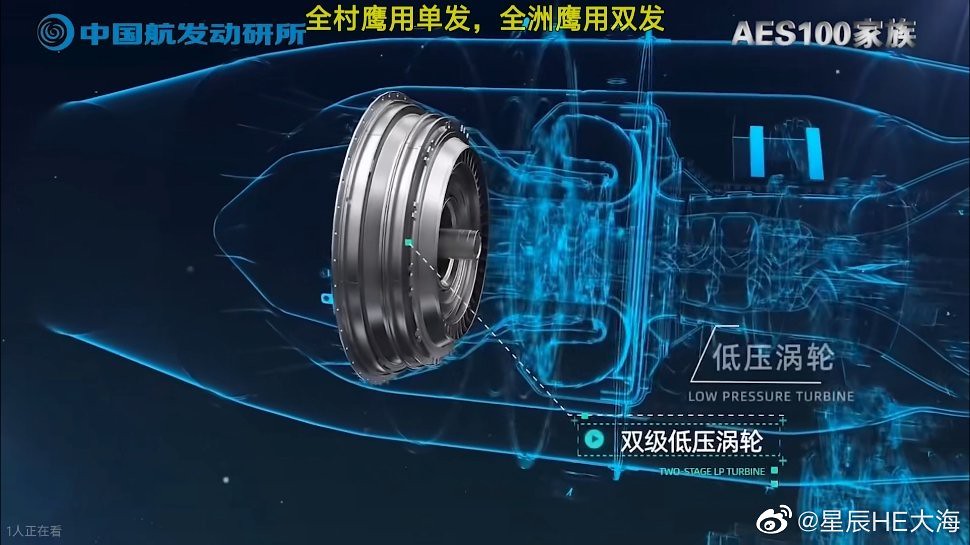 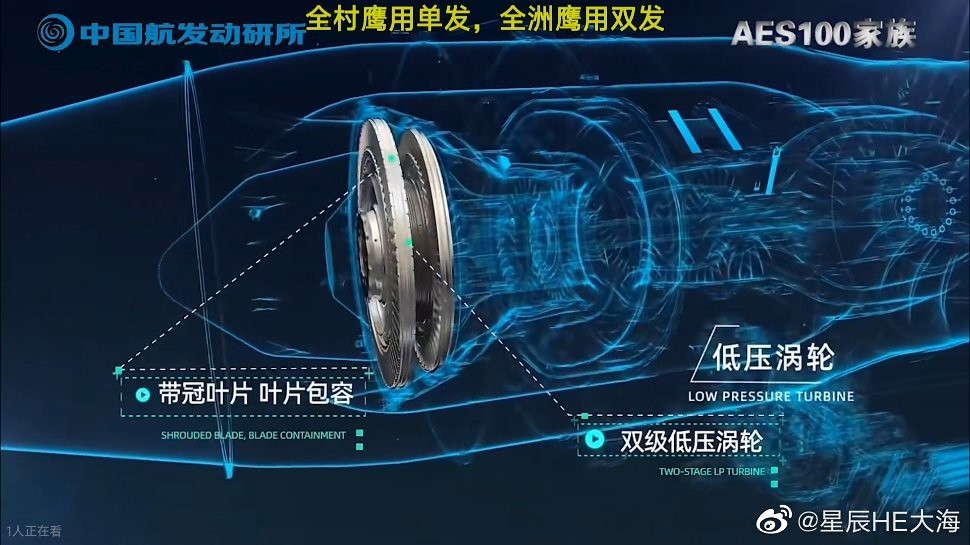 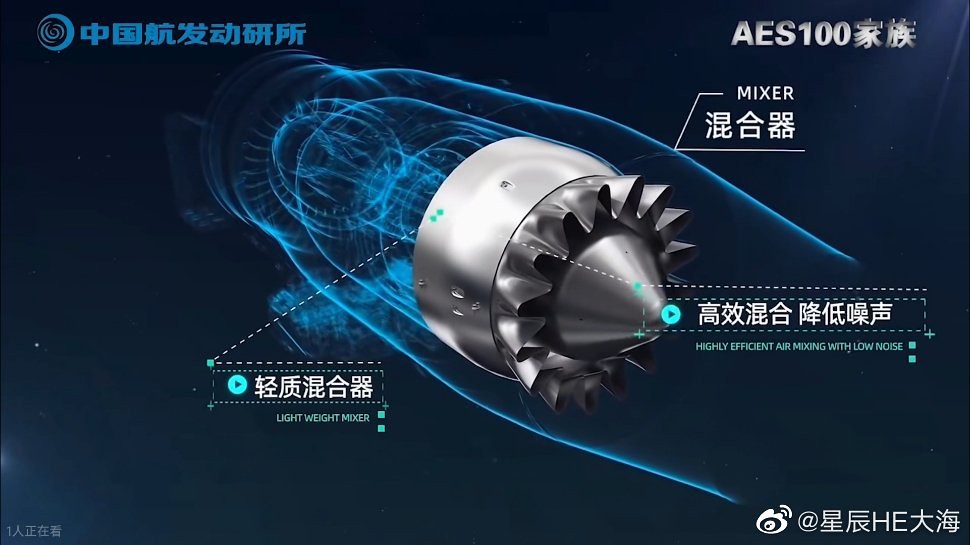 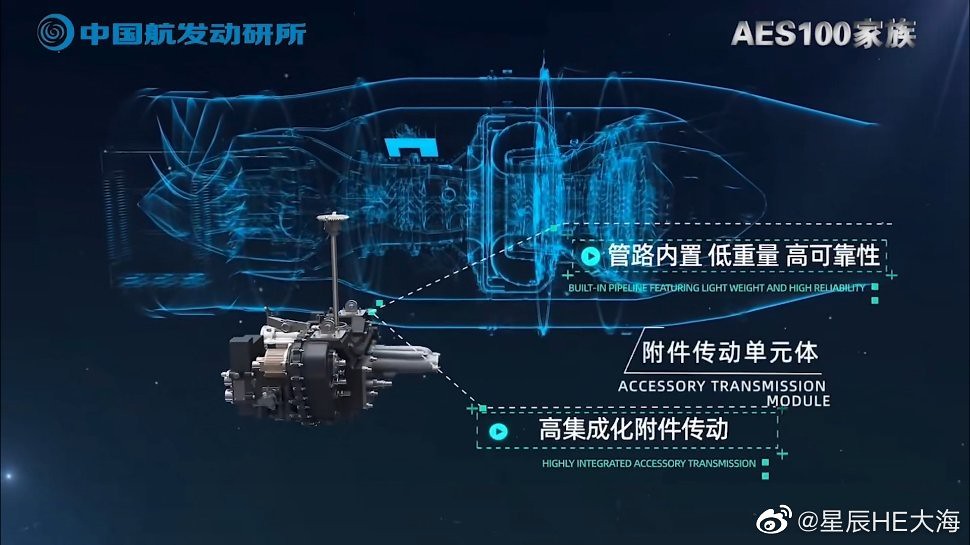 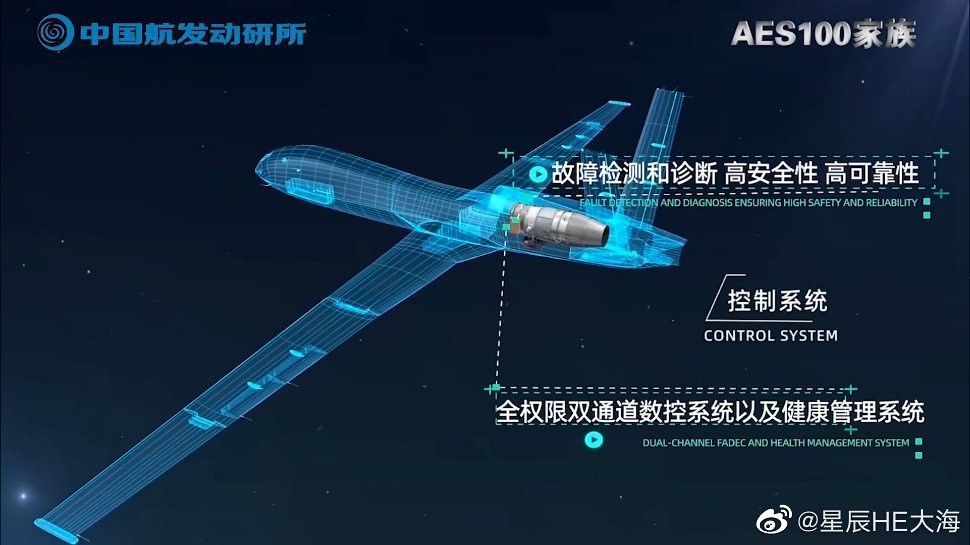 Looks like they can use it in Wingloong 10.
A

Registered Member
Interesting design choice of the AEF100 using the core of the AES100. Providing 2200lb of thrust correct?
A

Registered Member
In case this hasn't been shared:

Got this from @ARJ21走向商业成功之路 on Weibo. Not sure where he/she got the initial photograph, though.

The WS-20 engine is a high bypass ratio turbofan engine indigenously developed by our country (China) based on the "Taihang" engine. The engine will be mainly used on the Y-20 large transport aircraft. In the future, it can also be used as the main engines of large passenger aircraft, new twin-engine medium-sized transport aircraft, and second-generation long-range anti-submarine patrol aircraft.

Notice the last sentence in the quoted statement. That means the primary users of WS-20 would not be Y-20 only. Does anyone has any further information on this?

Although, it won't hurt to make some guessings.

Firstly, I ain't sure of how a large passenger aircraft powered by WS-20 would be like. Besides, aren't there CJ-1000A and CJ-2000 that would eventually power future Chinese civilian airliners?

Therefore, I don't really understand the need for WS-20 on civilian platforms, unless the sudden export ban imposed on the LEAP-1C engines for the C919 necessitate introducing WS-20 to the civilian airliner as a stopgap measure.

Next, for the new twin-engine medium-sized transport aircraft, I think it would be similar in dimension, load and role as either the Embraer C-390 (top), or the larger Kawasaki C-2 (bottom):

WRT this, some suggested underneath the Weibo post that the Y-30 transport plane (pictured below) that was originally meant as a successor to the Y-9s could be based upon for the design of this twin-engined transport plane by swapping the original four turboprop engines with two WS-20 turbofan engines (plus necessary design modifications).

Thirdly, regarding the second-generation long-range anti-submarine patrol aircraft. I believe a similar comparison would either be the Boeing P-8 Poseidon (top) or the Kawasaki P-1 (bottom).

Such plane could be fitted as newer AWACS and ELINT platforms as well.

So what do you guys think of this?

My old chart came back to daddy!
You must log in or register to reply here.