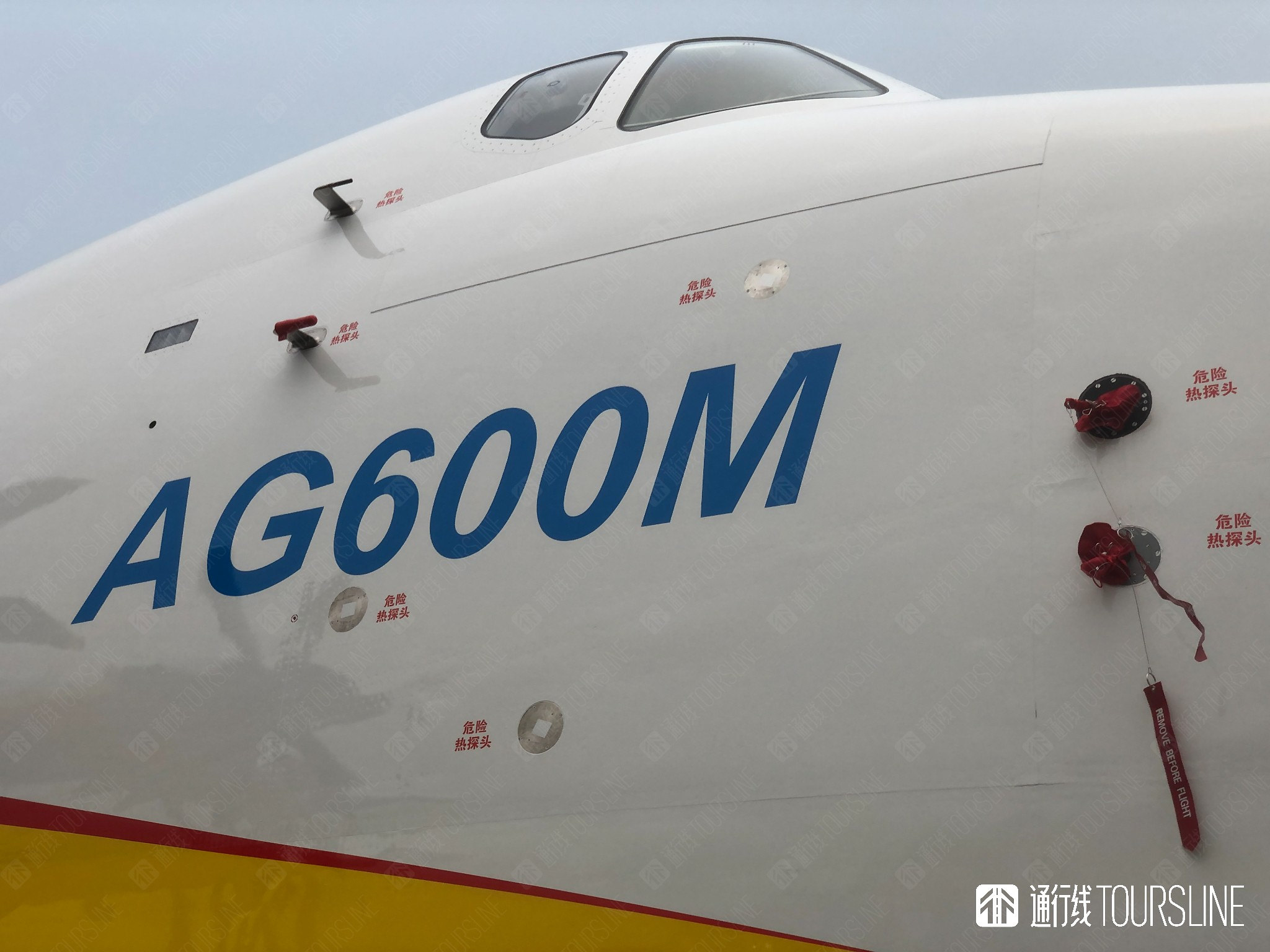 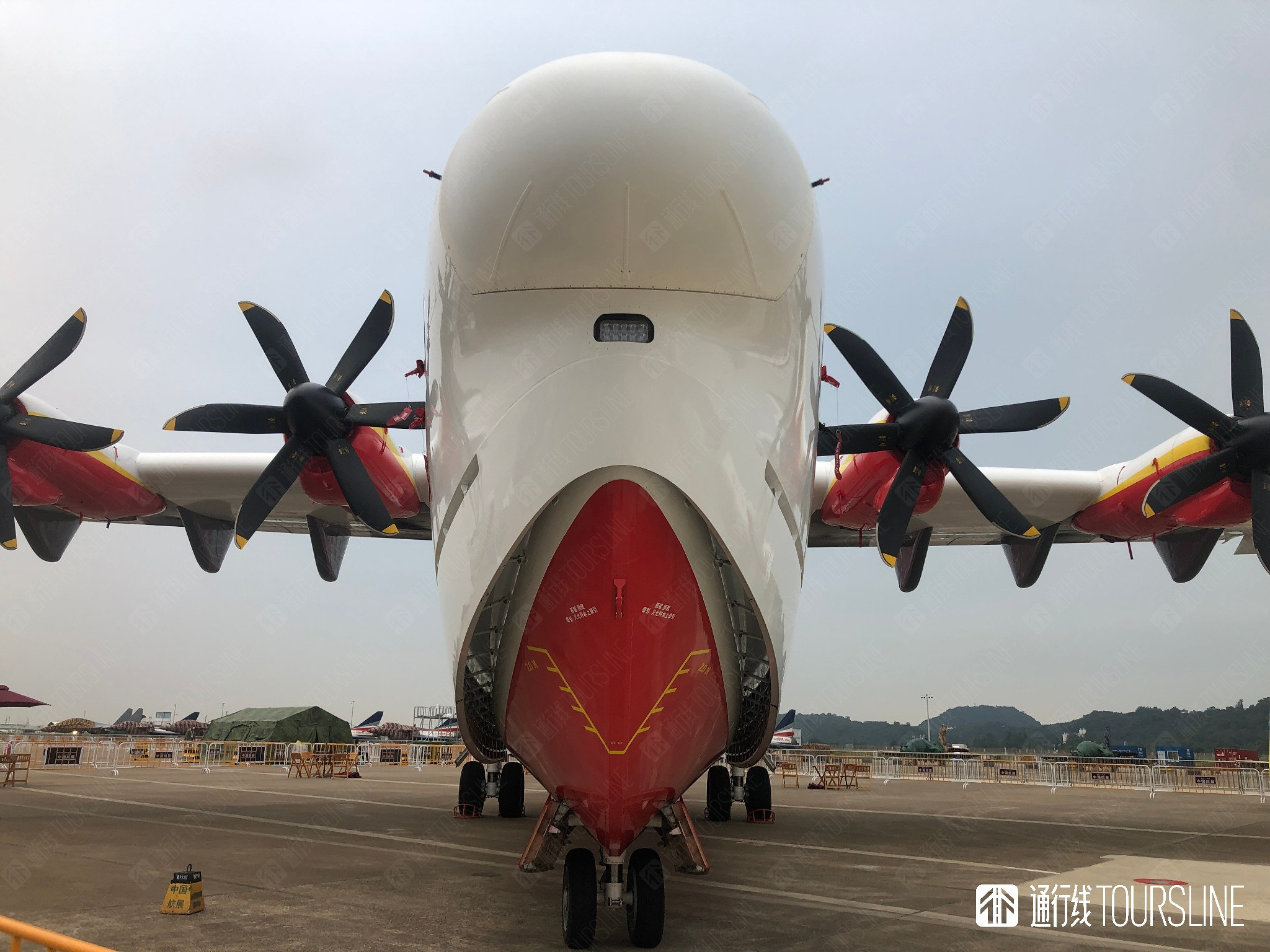 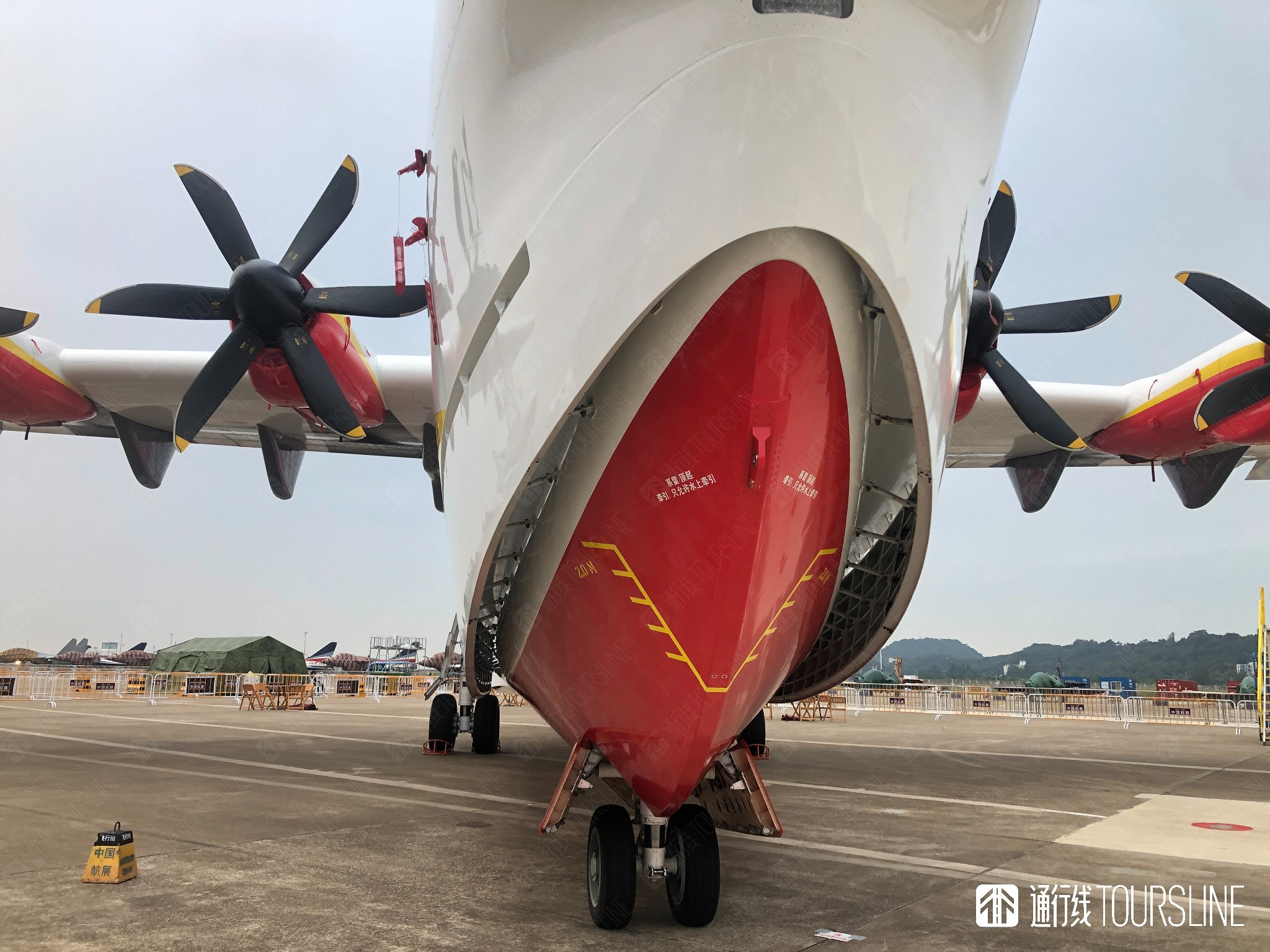 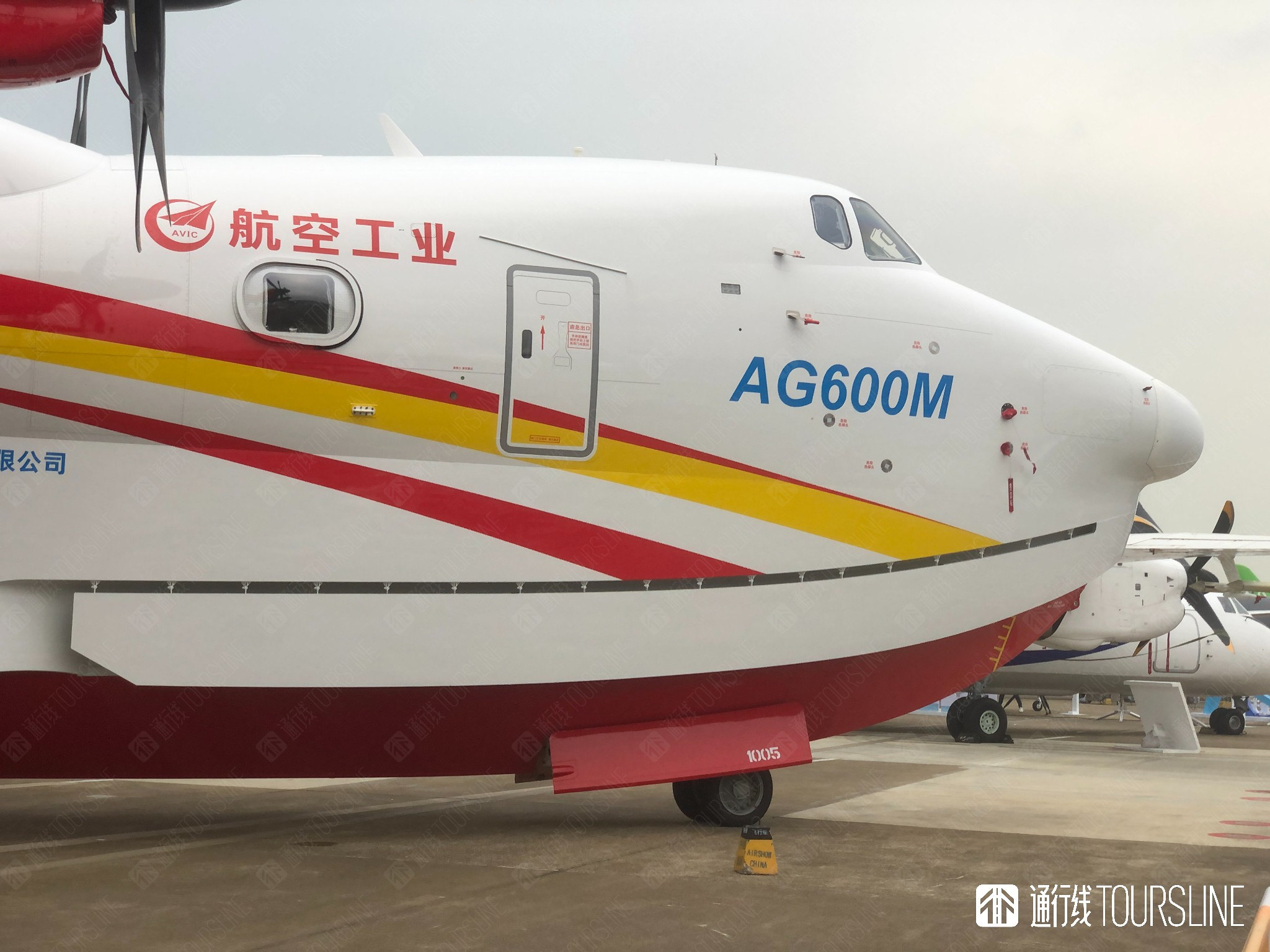 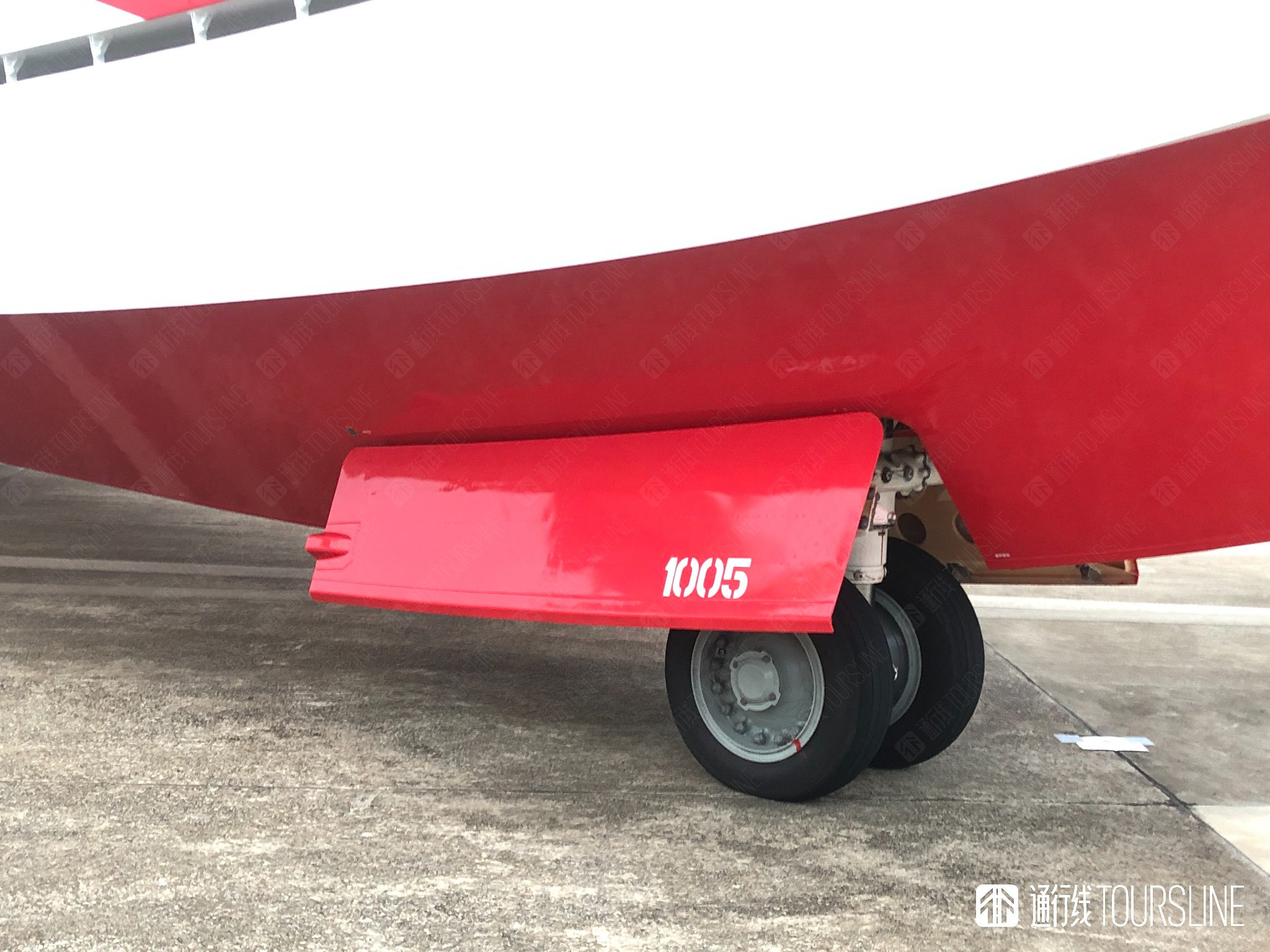 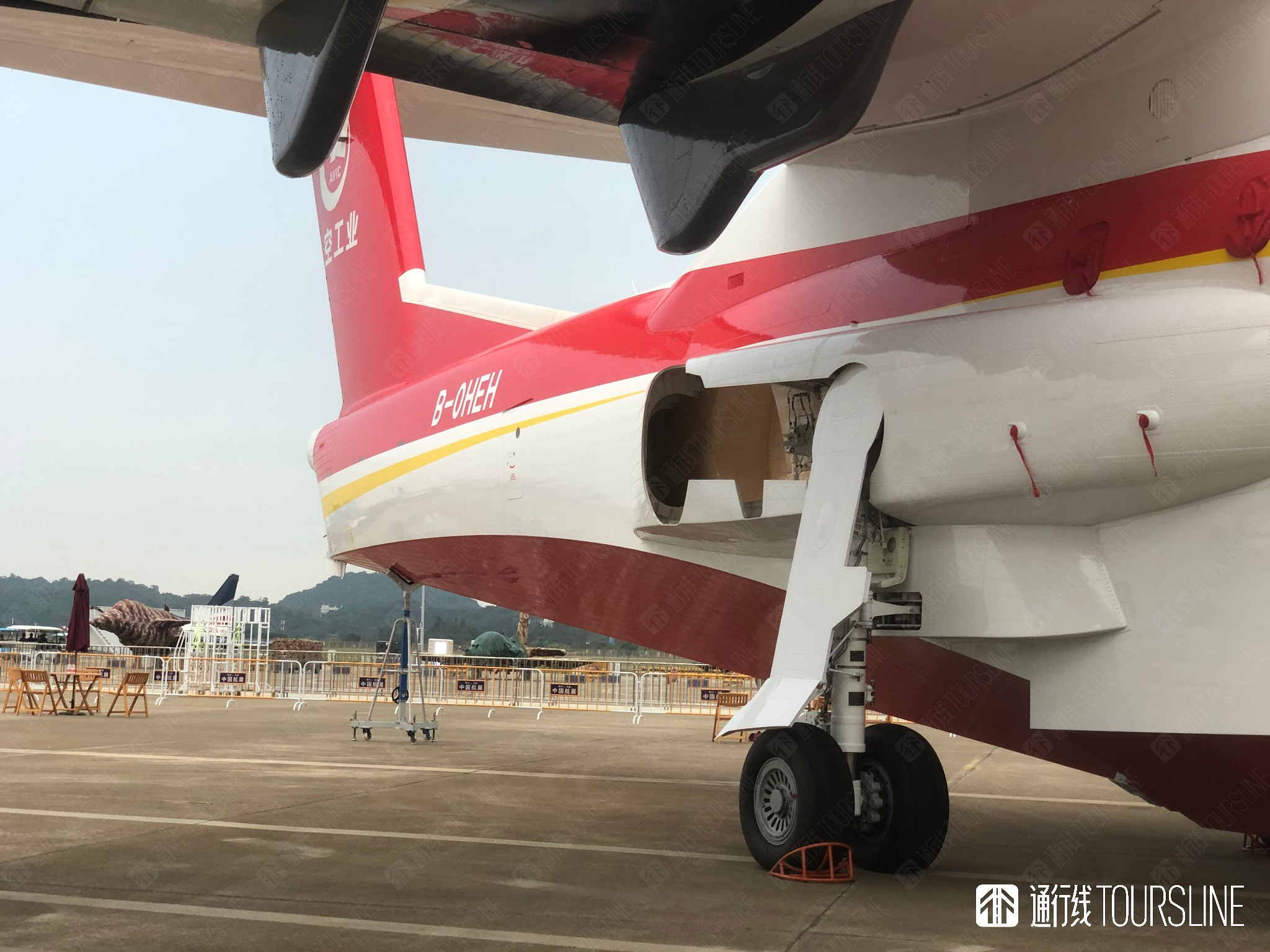 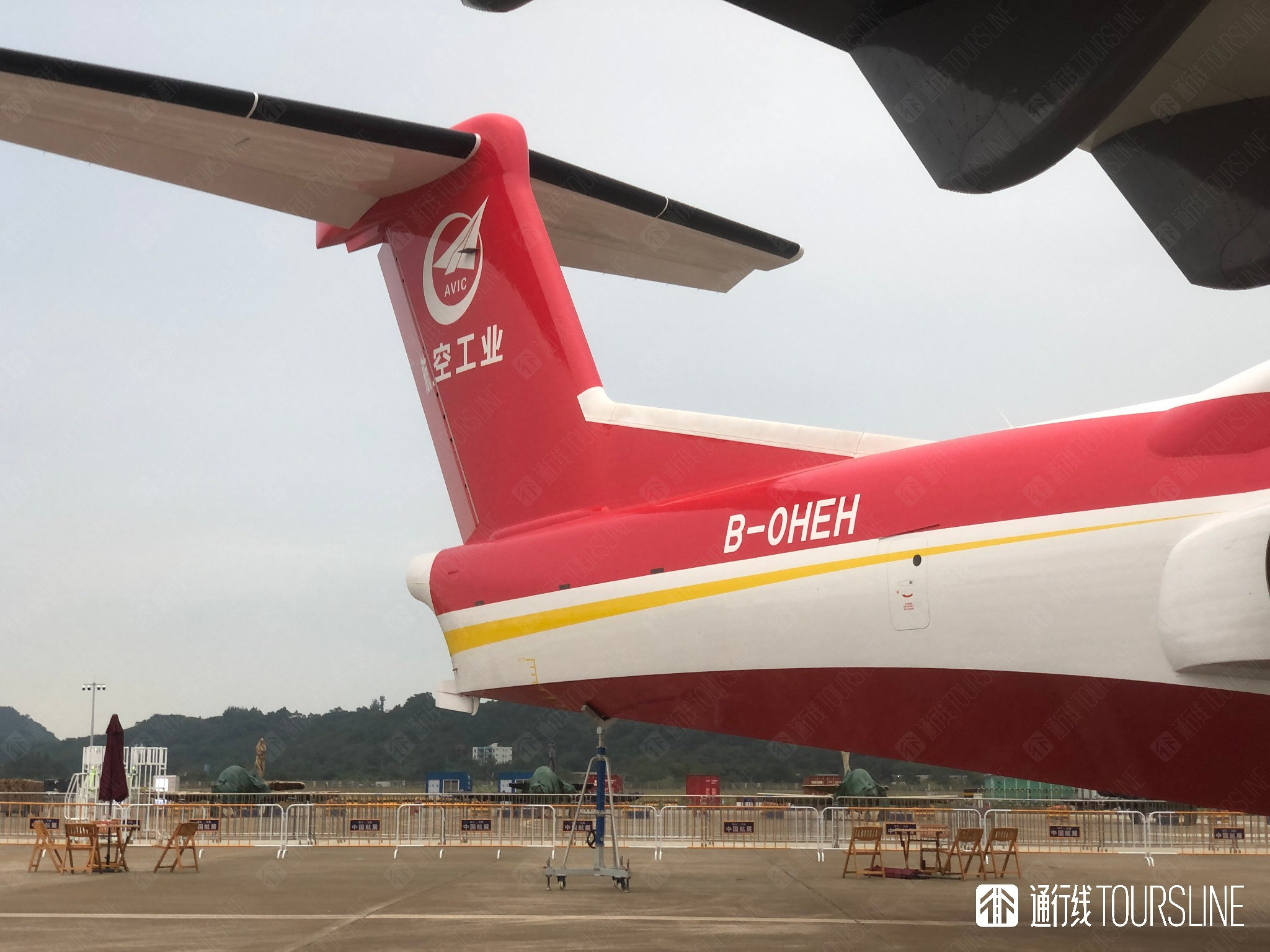 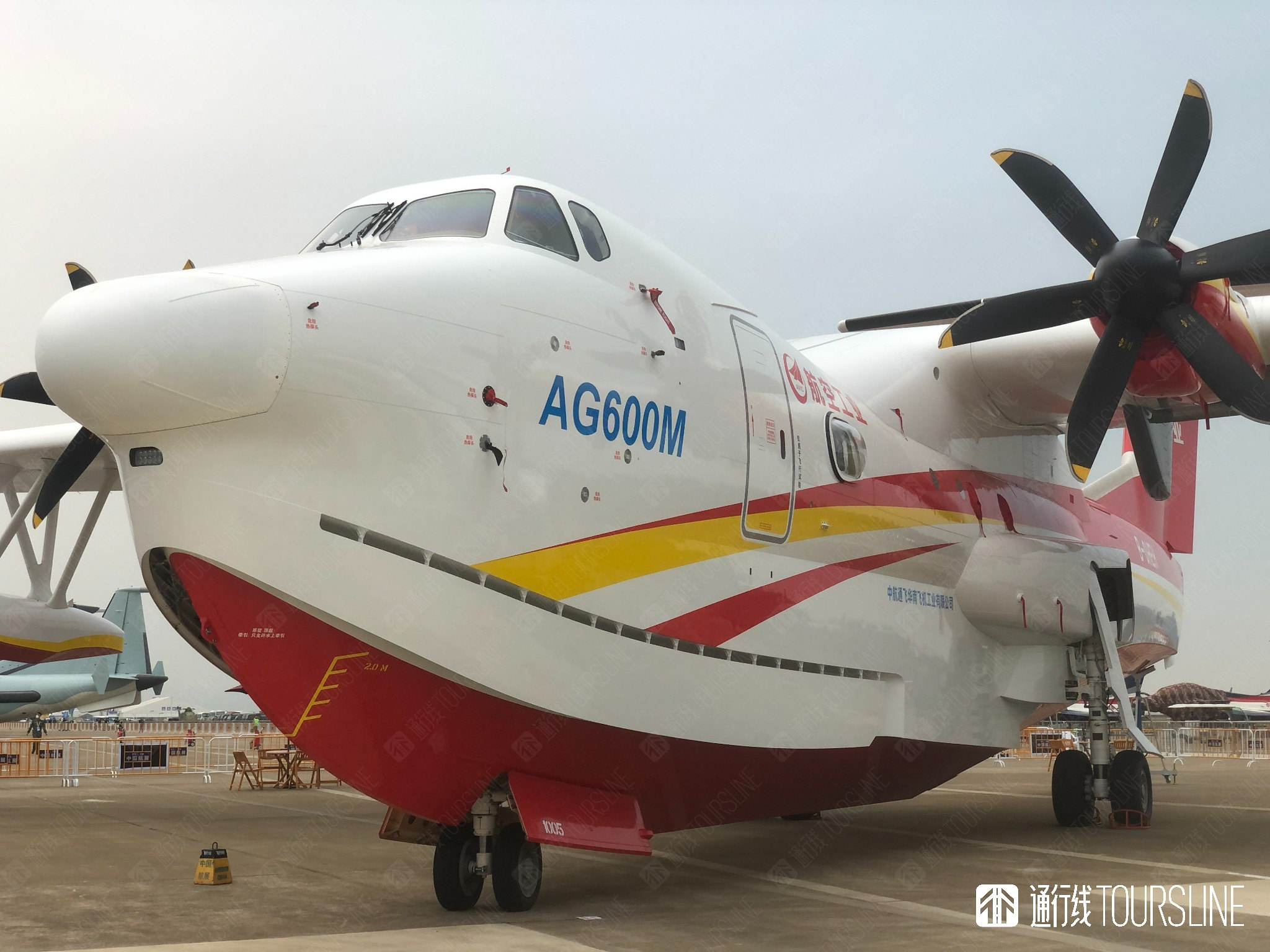 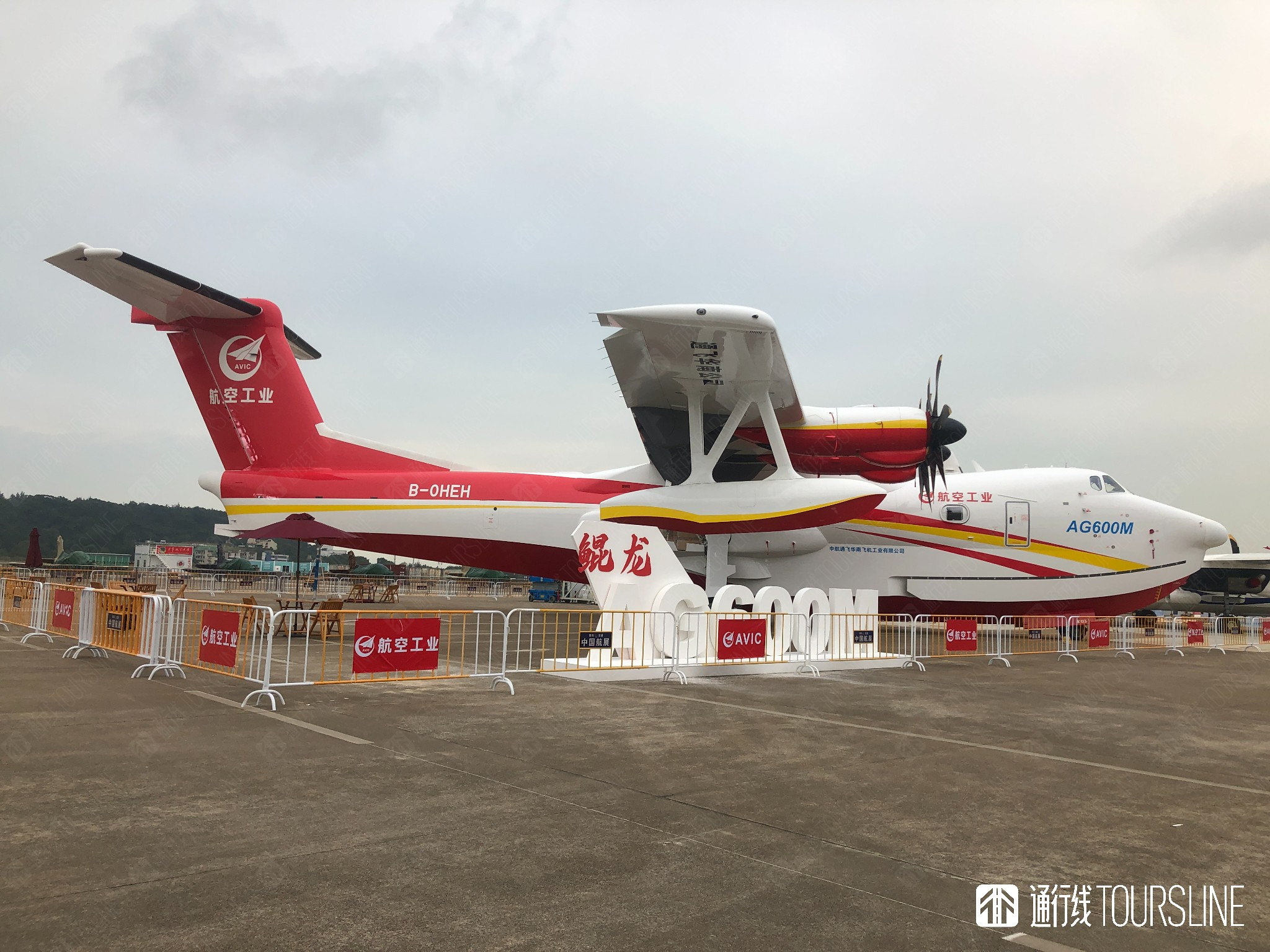 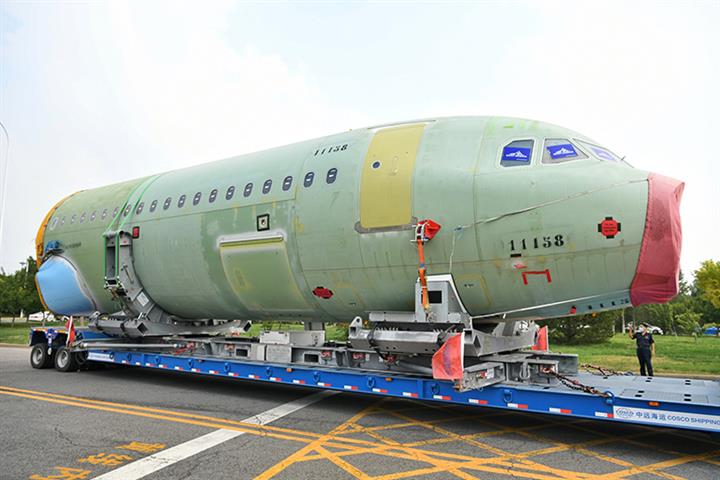 Airbus’ first A321 passenger jets to be assembled in China will be delivered in the first quarter next year and they will be the first Airbus aircraft with a China-made wing, The Paper reported today, citing the chief executive officer of the Dutch aerospace firm’s China operations.

The production line in Tianjin, northern China, which already assembles the A319 and A320 planes, is undergoing the necessary upgrades and deliveries of the A321 should start in the first three months of 2023, Xu Gang, who is also global executive vice president at Leiden-based Airbus, said yesterday.

Airbus is making the A321 its mainstay as demand for the narrow-body, twin engine passenger jet surges in the country.

Just over half of China’s passenger planes in service are made by Airbus at 2,097 aircraft, Xu said at the ongoing China International Aviation and Aerospace Exhibition in southern Guangdong province, where the firm is signing a number of deals with Chinese aviation specialists in aircraft maintenance, cabin seat solutions, aviation materials and other areas.

Airbus has very strong confidence in the future of the Chinese aviation market in the medium and long term, said Xu. In the three years since the start of the pandemic, the country's civil aviation industry has shown strong resilience.

As of the end of September, Airbus had delivered 84 aircraft to Chinese mainland carriers this year, accounting for 19 percent of global deliveries, Xu said. This includes 78 of the A320 series and six A350 aircraft. Sixty percent of the planes were made in Tianjin.

Airbus' aircraft full lifecycle service center in Chengdu, southwestern Sichuan province started construction in July and is expected to be ready by the end of next year, Xu said. It will bring Airbus' partnership with China full circle to cover the entire industrial chain.

Airbus is also teaming up with local suppliers of aluminum and titanium, and the metal parts for the A220 will only be supplied by local companies, Xu said. Production of the A220 production in China has tripled in the last three years, he added.

Another image of AG600M dumping water. 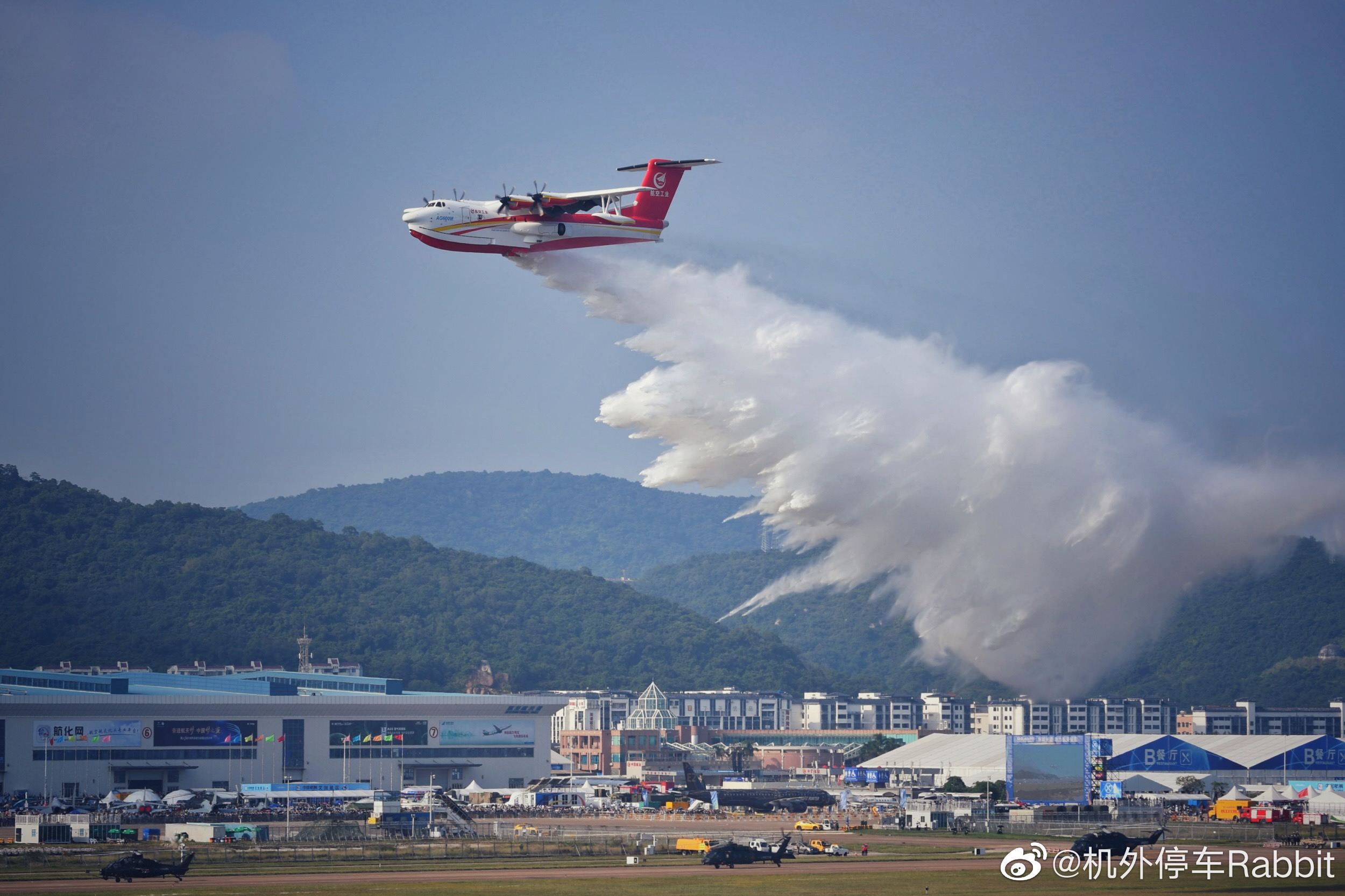 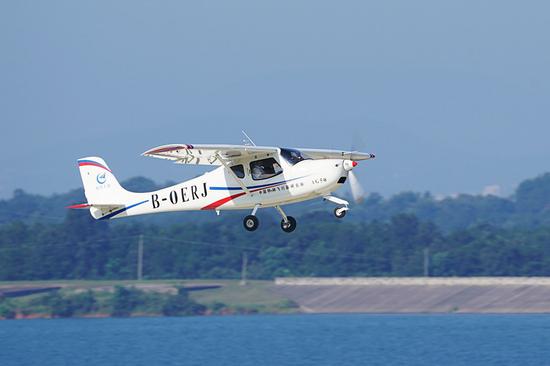 The Lingyan AG50, China's new-generation light-sport aircraft, has obtained its type certificate, a milestone on its journey to market operations.
The AG50 was awarded the certificate by the Civil Aviation Administration of China (CAAC), indicating that its design meets airworthiness standards and environmental requirements.
The new aircraft is designed for aeroclubs, general aviation companies, training schools and private pilots. It has a maximum takeoff weight of 650 kilograms, a payload of 245 kilograms, and a range of 1,000 kilometers.
It completed its maiden flight in August 2020 in the central Chinese province of Hubei. 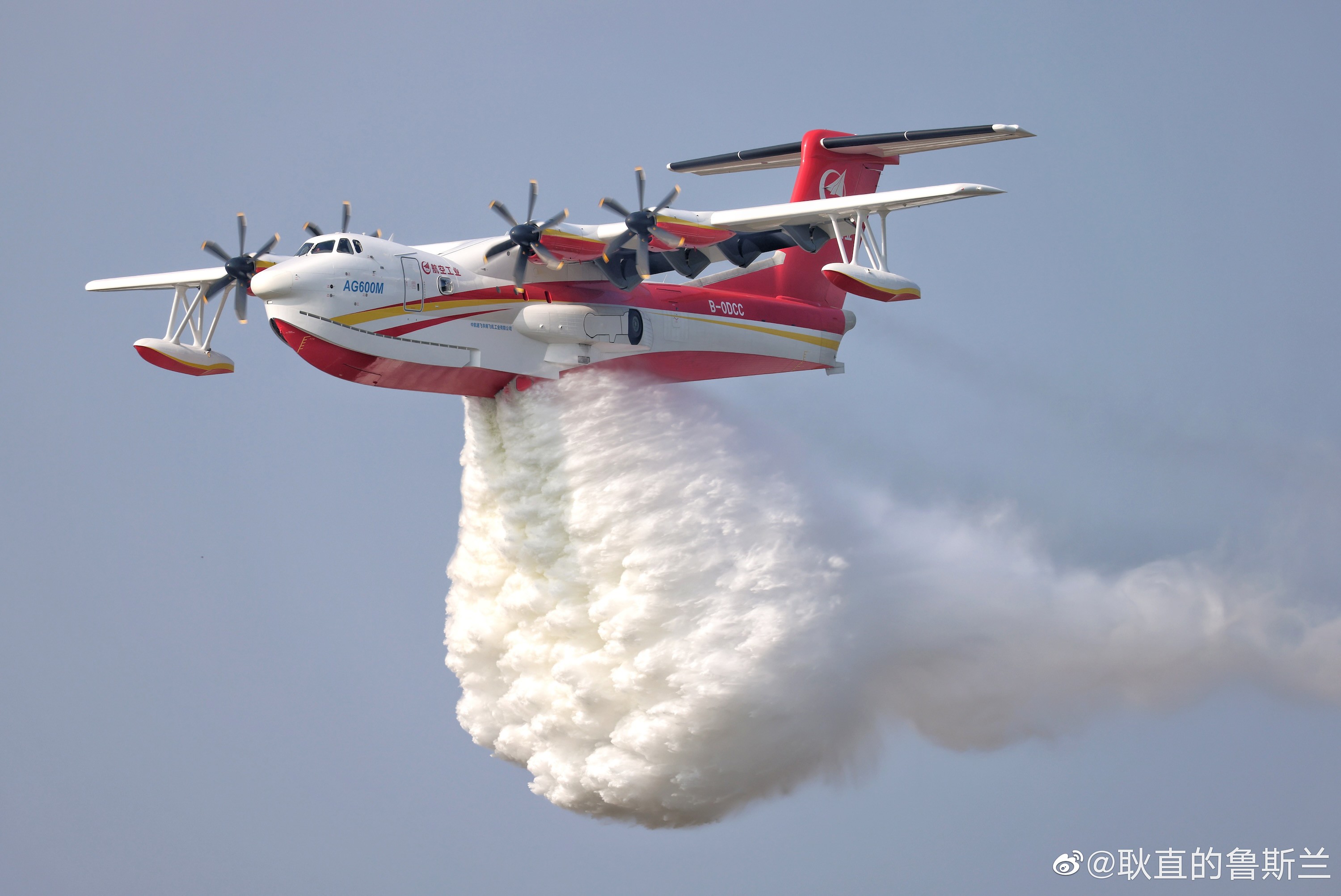 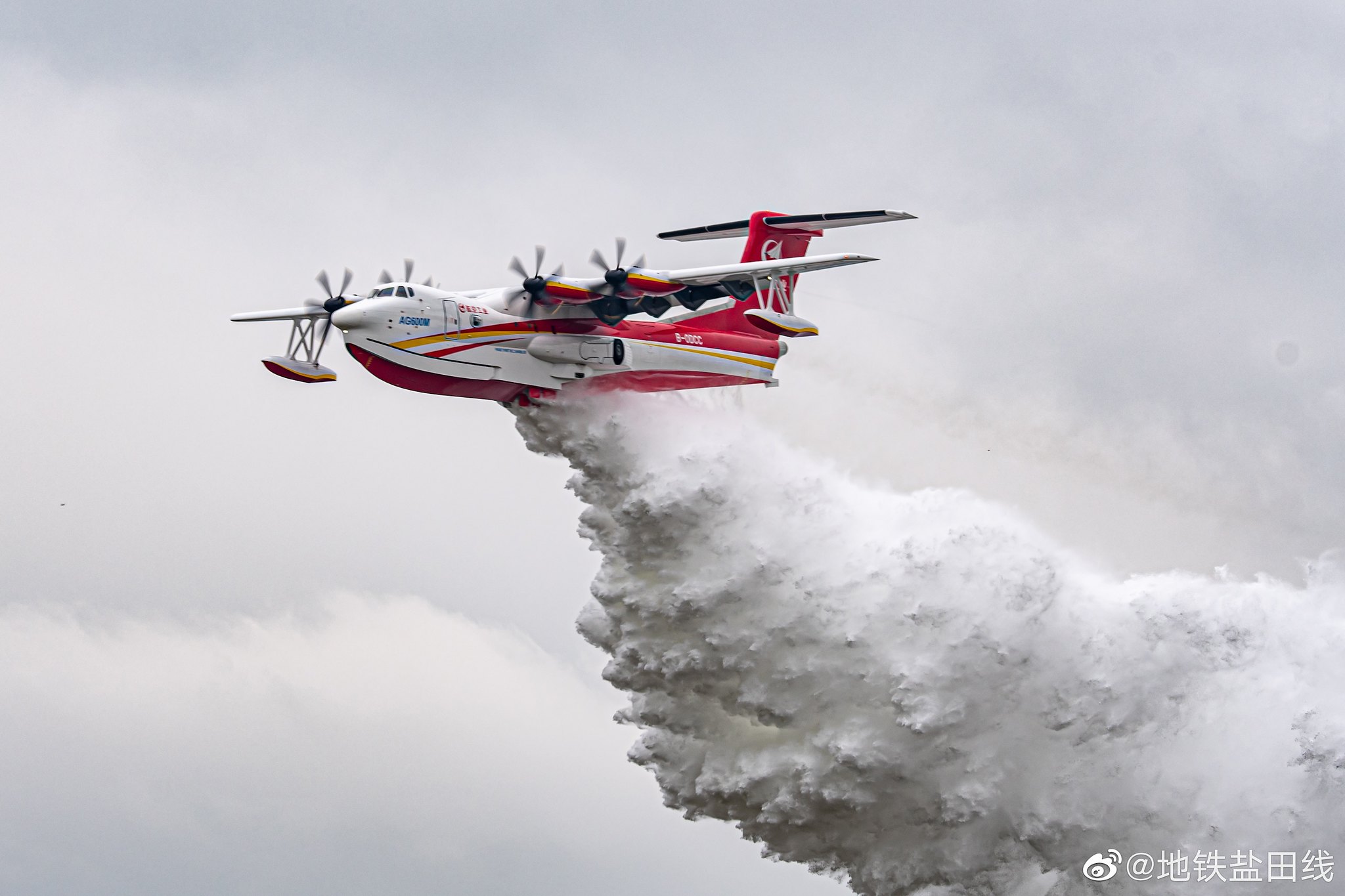 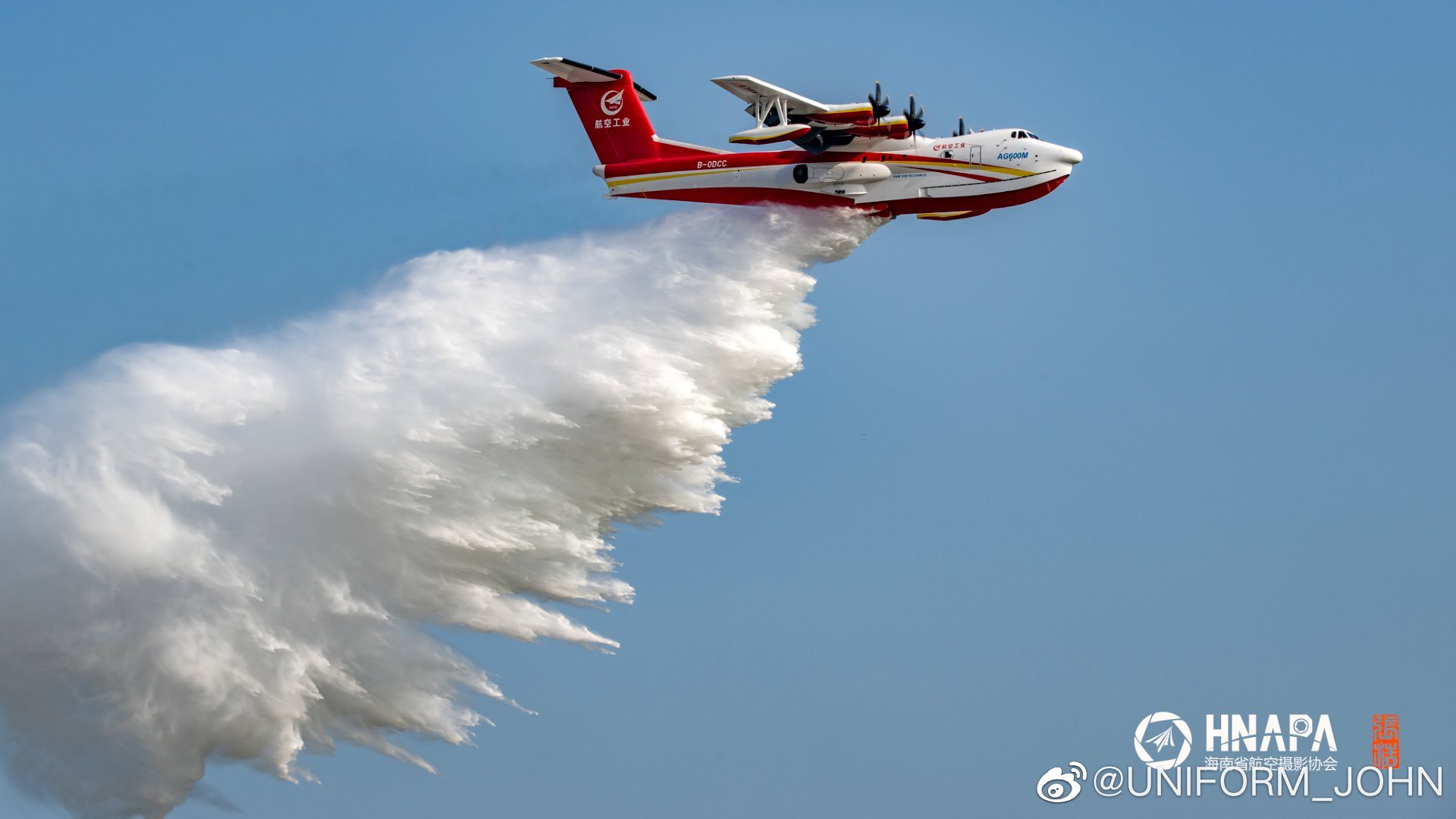 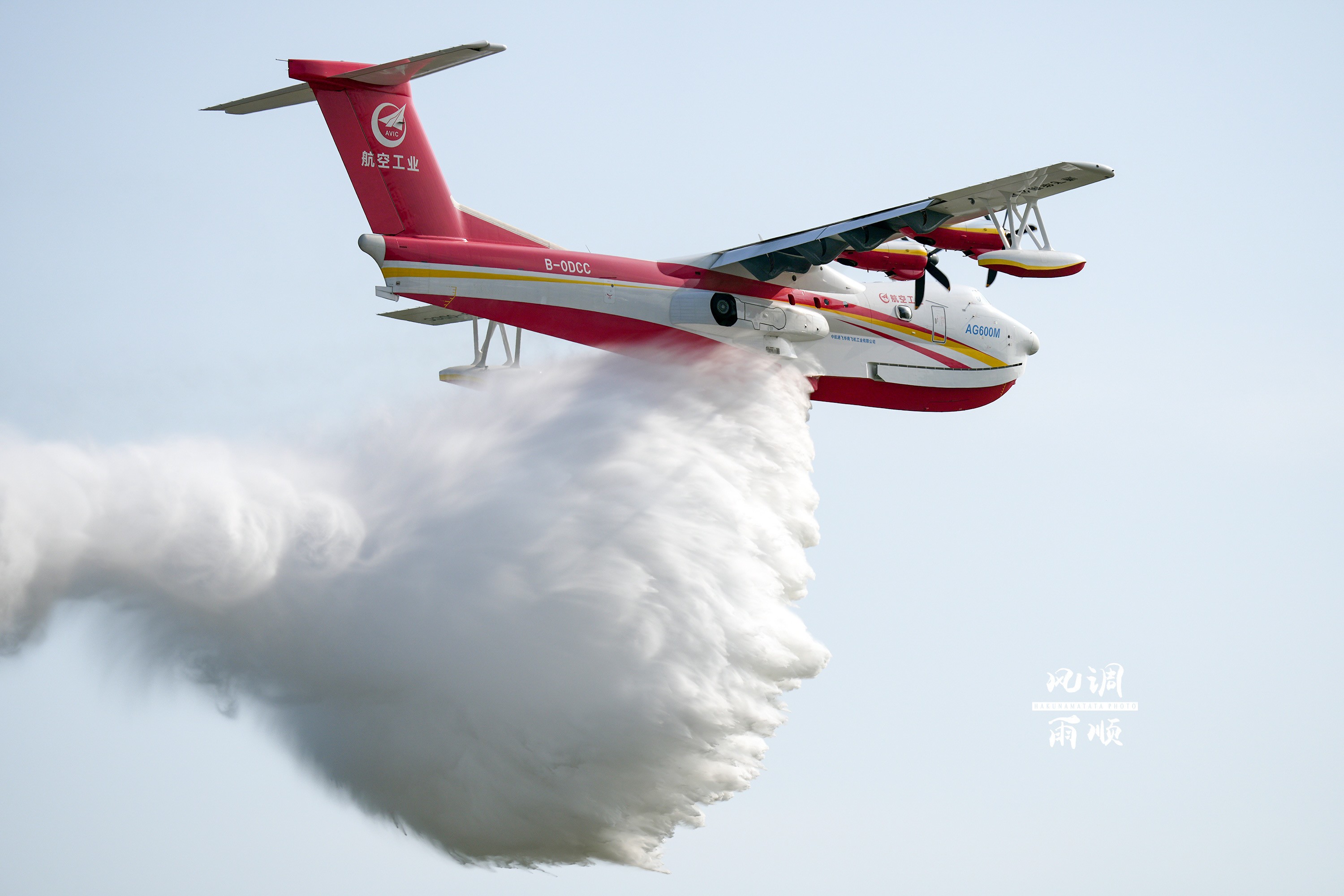 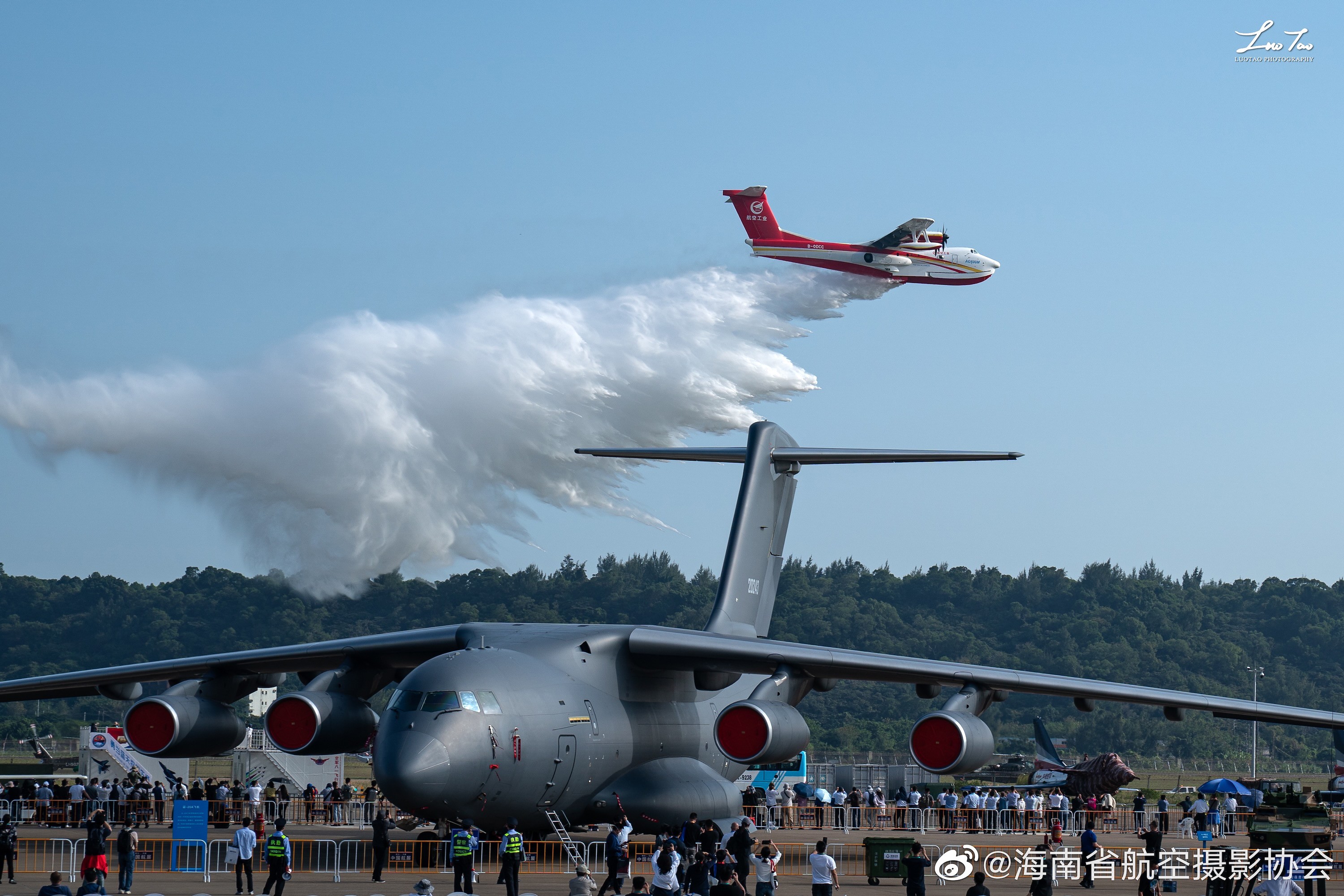 Please, Log in or Register to view URLs content!
It will fill a niche between ARJ21 and C919. Airbus and Boeing will have one more competitor in China.

supercat said:
Please, Log in or Register to view URLs content!
It will fill a niche between ARJ21 and C919. Airbus and Boeing will have one more competitor in China.
Click to expand...

Is Boeing still even in the China market? You'd think they'd have taken the hint with no new orders since 2017. 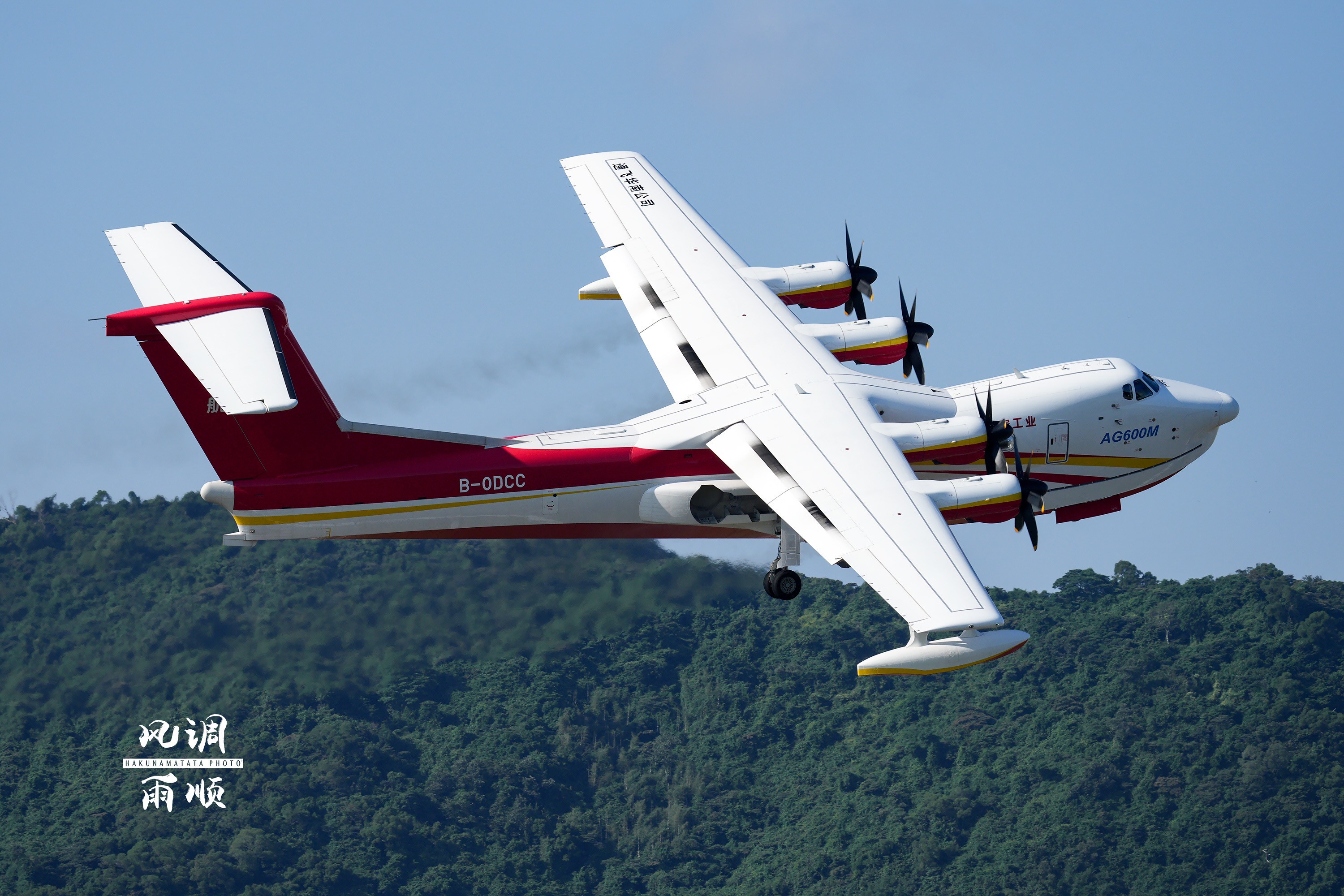 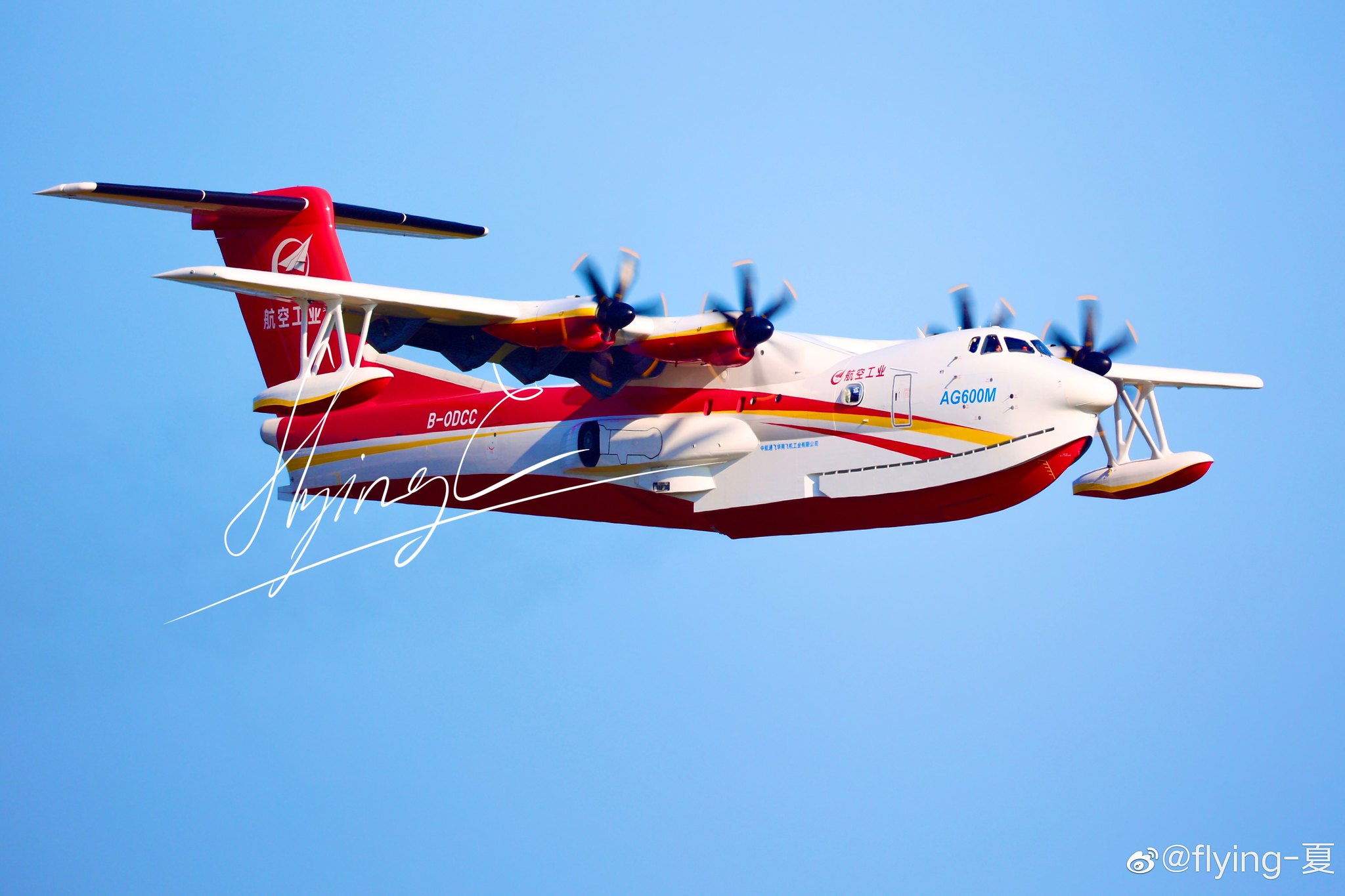 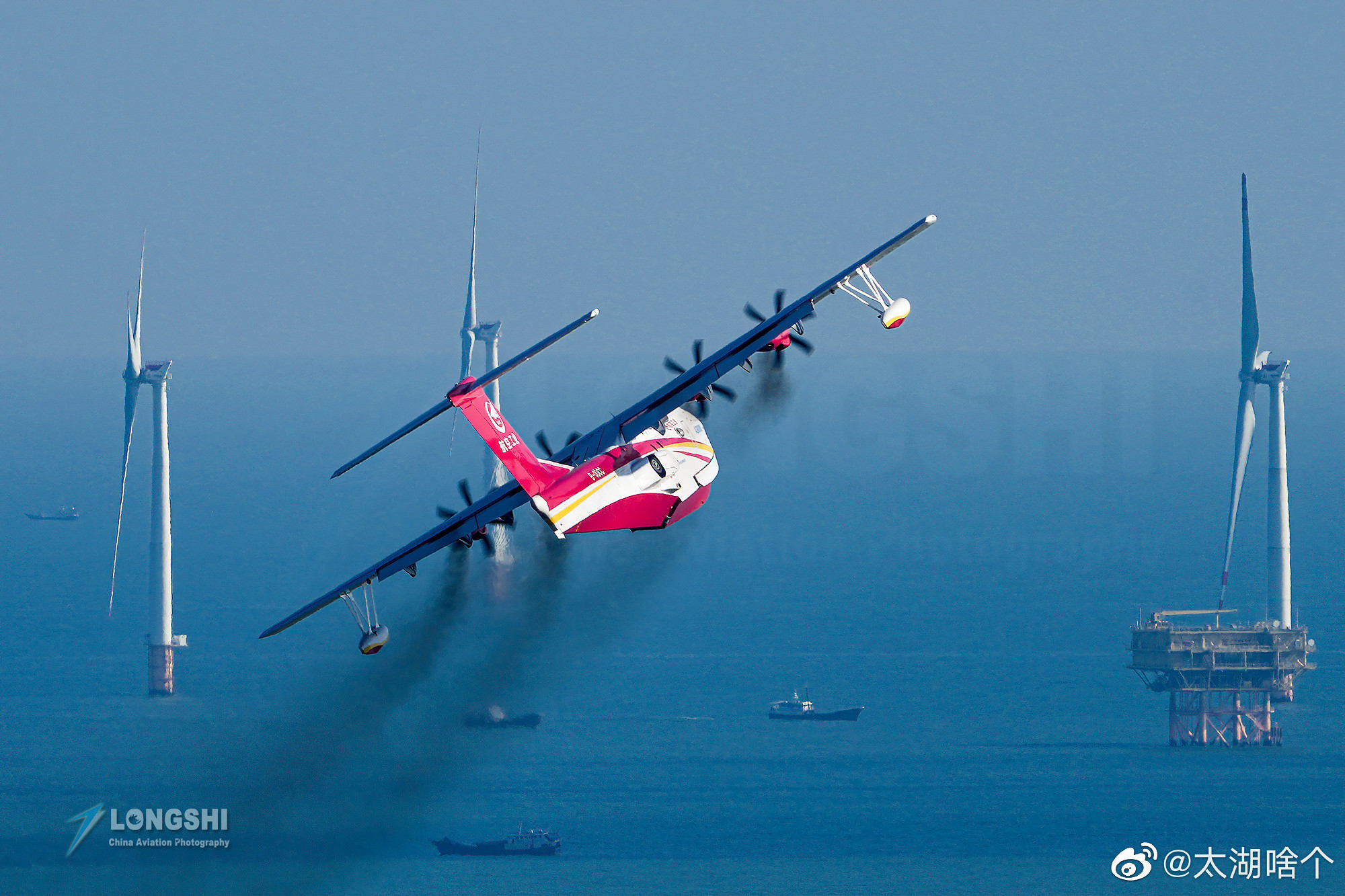 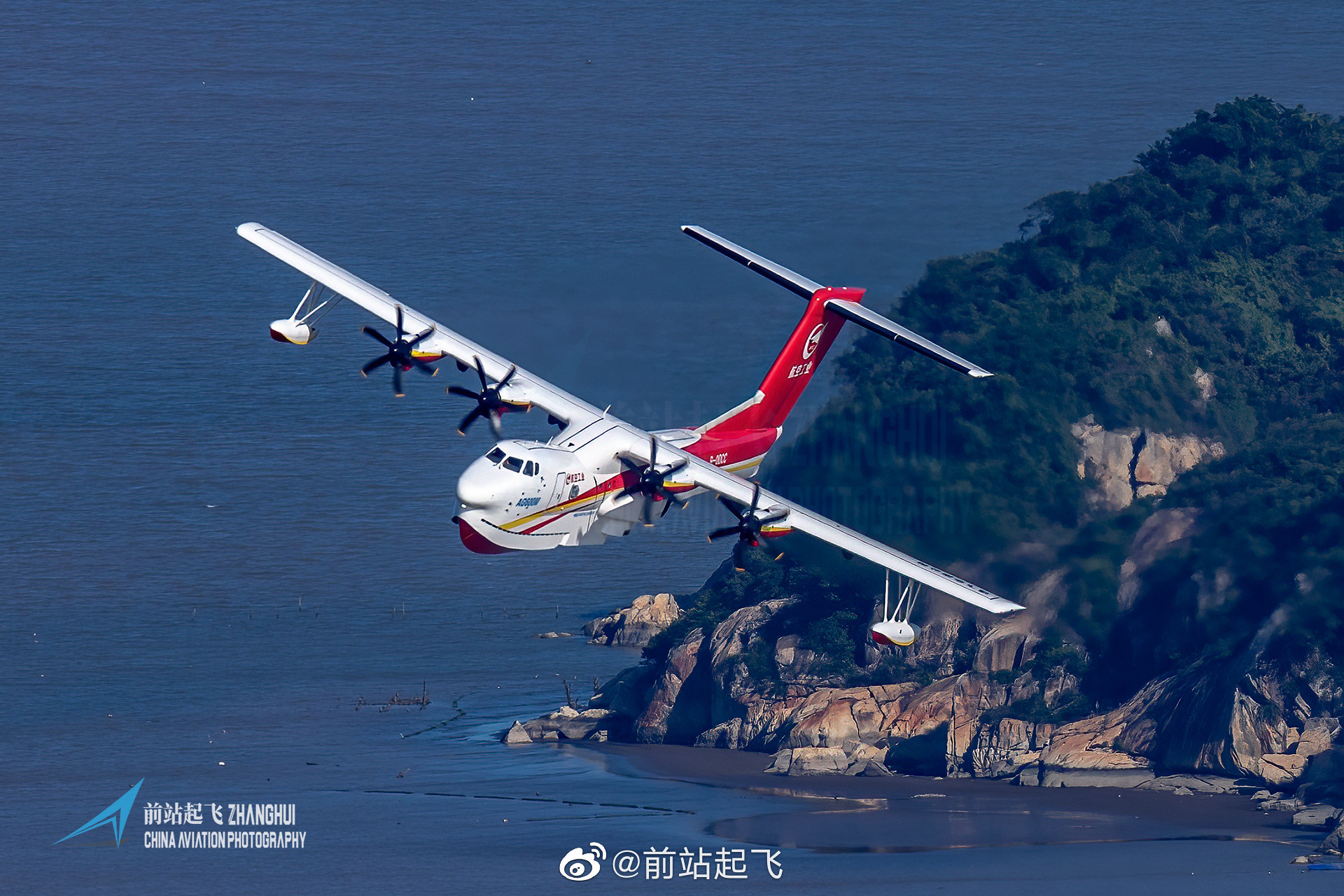