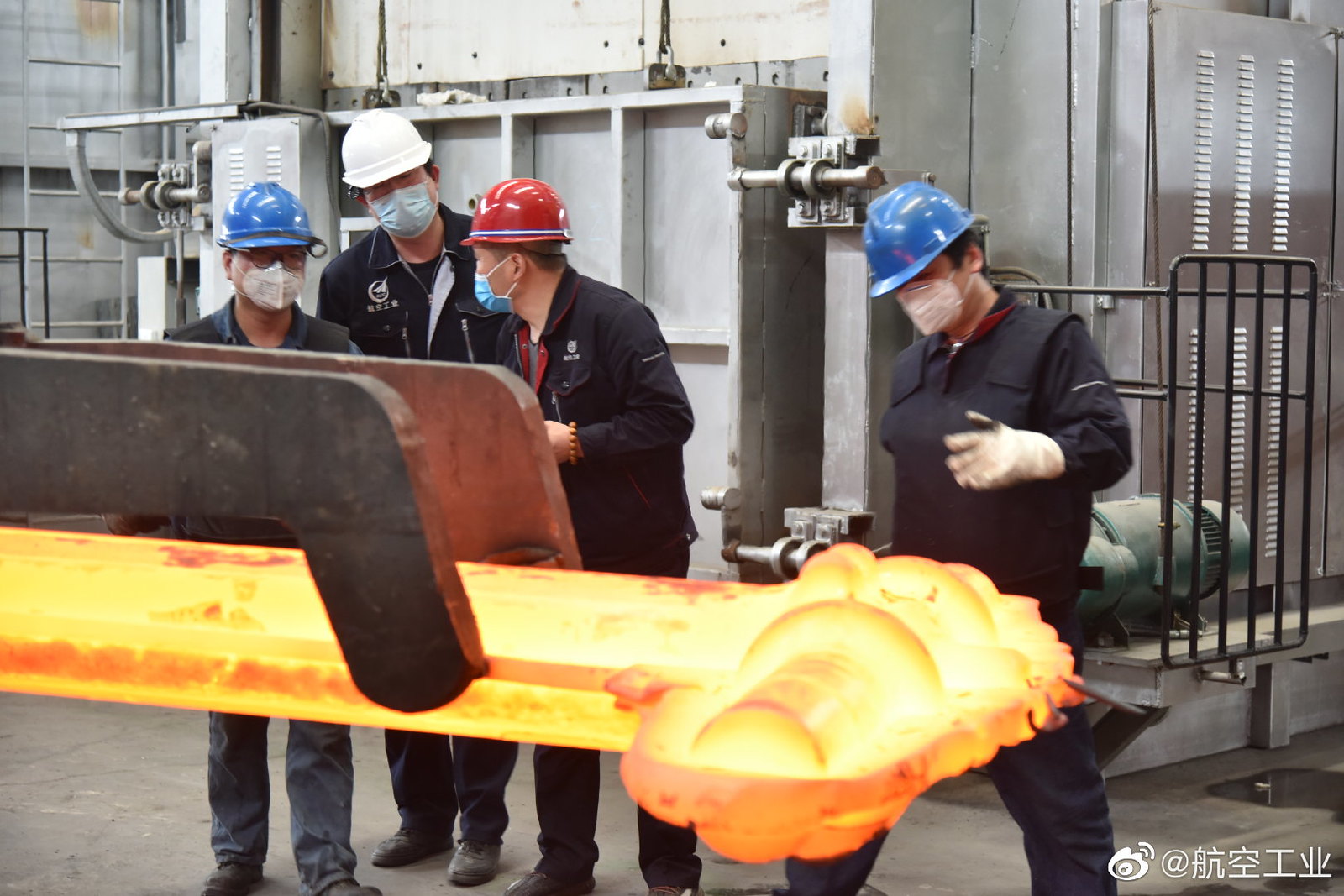 this is the static test?

how many units so far just 2?

Zhuhai Air show 2020 is on as scheduled.

More than 400 companies have confirmed their participation.

According to reports, so far, the current air show has more than 400 well-known domestic and foreign aerospace enterprises to participate. According to reports, the German ECM Exhibition Company has long cooperated with the Australian Air Show, Singapore Airshow, Chile Airshow, Van Burgh Air Show, Moscow Airshow and many other world-renowned air shows. At the 12th China Air Show, ECM Convention and Exhibition Company was the first China air show in Germany' investment agent. Yesterday Zhuhai Airshow company is responsible for re-connecting with its overseas "on the cloud contract." At this year's China Air Show, ECM continues to cooperate with Zhuhai Airshow. At present, the German pavilion has booked more than 300 square meters of exhibition area.

Wanfeng Aircraft Industry Co., Ltd. 万丰飞机工业有限公司 is a subsidiary of Wanfeng Aviation Industry Co., Ltd., with aircraft research and development and manufacturing as the core. At present, it has 3 aircraft manufacturing bases (China, Austria, Canada), 3 aircraft design and development centers (Austria, Canada, Czech Republic), 1 aircraft manufacturing engineering center under construction (China), to provide strong technical support and after-sales service for aircraft manufacturing bases around the world. One of the domestic manufacturing base plant area of about 100,000 square meters, has now completed the first phase of the annual output of 500 general aircraft capacity construction. At the 11th China Air Show 2016, Wanfeng Aviation Industry Co., Ltd. made its debut with the Czech Pavilion, the company participated independently with 9 general aircraft at the 12th China Air Show, and the 13th China Air Show company has identified 551 square meters of indoor special exhibition booths, and will exhibit 10 diamond series of general aircraft.

The upgraded SU-30 will be unveiled.

At present, the preparations for this air show are progressing in an orderly manner. Up to now, more than 400 enterprises from China, the United Arab Emirates, Australia, Germany, Russia, France, Finland, the United States, Sweden, Switzerland, Saudi Arabia, Ukraine, Italy, the United Kingdom and other countries and regions have decided to participate in the exhibition, with an indoor exhibition area of more than 90,000 square meters, including the united Arab Emirates, Finland, Sweden, Saudi Arabia 4 participating countries.

In terms of dynamic demonstration of ground equipment, the air show will re-plan and plan the demonstration site and the viewing area, upgrade the demonstration site to the panoramic atmosphere of the actual combat, set up undulating road, pool-d-involving pool, central steering area, test frame, two-way large slope and serpentine mobile area and other 6 subjects. At that time, tanks, armored vehicles, defense assault vehicles, off-road vehicles and other ground equipment will be climbing slopes, trenches, pool-dwelling, serpentine maneuvering and other projects of real-life demonstration and simulation of the daily training scene of the troops, in full display of tanks, armored vehicles and other equipment performance, for the live audience to bring more shock, more exciting equipment dynamic performance.

In terms of on-site service assurance, the focus of on-site service guarantee at this air show is to enhance the function of the air show ticket system, optimize the licensing process, and compress the certification time. At the same time to create the Smart Air Show APP, for exhibitors, visitors to provide air show during the transportation, hotel accommodation, navigation functions and other one-stop information services platform, focus on the realization of the "smart air show" transformation. In addition, in response to this year's outbreak of new crown pneumonia, the air show also launched a series of special service measures, involving exhibitors-related services, thereby reducing the cost of exhibitors to participate in the exhibition to facilitate exhibitors.

Registered Member
Do you guys think China's aviation companies have enough money to take advantage of opportunities like this right now? A lot of unemployed engineers that might be willing to accept lower wages.

SoupDumplings said:
Do you guys think China's aviation companies have enough money to take advantage of opportunities like this right now? A lot of unemployed engineers that might be willing to accept lower wages.

Precisely what I think of when I read that news. But that being said, those 9,000 will probably will non core employers, likely assembly line workers. R&D and essential employers won't be let off that easily.
You must log in or register to reply here.