supersnoop said:
Is it because A400M size transport is a weird in-between size that doesn't really make sense for China?
i.e. What situation demands only 70% of a Y-20, but much more than a Y-8/9?
Click to expand...

I think an aircraft in the class of the A400M exactly as you mentioned could be indeed quite suitable however it would require a similar powerful engine and it seems China still have issues with less powerful ones.
W

Deino said:
I think an aircraft in the class of the A400M exactly as you mentioned could be indeed quite suitable however it would require a similar powerful engine and it seems China still have issues with less powerful ones.
Click to expand...

it just a plane that sits between the Y-9, and Y-20 can't quite fit itself in the doctrine.
I don't see the PLA need a plane that can carry just 1 of the 8 wheeled chassis for the medium brigades for example .
Since China has lower global rapid deployment need ,there isn't a requirement for mobilizing a "striker BCT" half way around the world to a spot that has beardly a runway, not now anyways.
The same money would be better spend buying more Y-20.
The top priority these days for the PLA is transitioning as fast as possible to an threat that will prevent USA intervention with in 1st island chain , that means more tankers , air control asset , ground attack asset, air lunched hypersonic missiles for the PLAAF , gaining the ability to go out and take the enemy air force out, combined Air supremacy & SEAD.
With these goals in mind a medium sized transport just isn't high on the "Wishlist"
W

I kind of agree that a medium-weight, turboprop-powered transporter is increasingly less justified.

Instead, they should focus on Y-20 and ramp up the production of Y-20 and YU-20. They will serve transporter and tanker needs.

For special-purpose aircraft, I think they should seriously consider adapting C919 with domestic subsystems and engine, something they will have to do for the C919 program anyway now if they're not doing it already. C919 has used a lot of foreign subsystems both by necessity and because of the goal of making it easier to get certified by the US and EU. The circumstance has changed now. A military version of C919 is better than the presumed Y-9 in many respects. It can leverage the supply and maintenance base of the civilian C919 fleet in the future.

In certain missions STOL prop aircraft like Y9 have advantages. Primary a faster and shorter takeoff time shorter take off roll which can be advantageous I am primarily thinking of Maritime patrol and AEW from one of the shorter fields on an island runway. 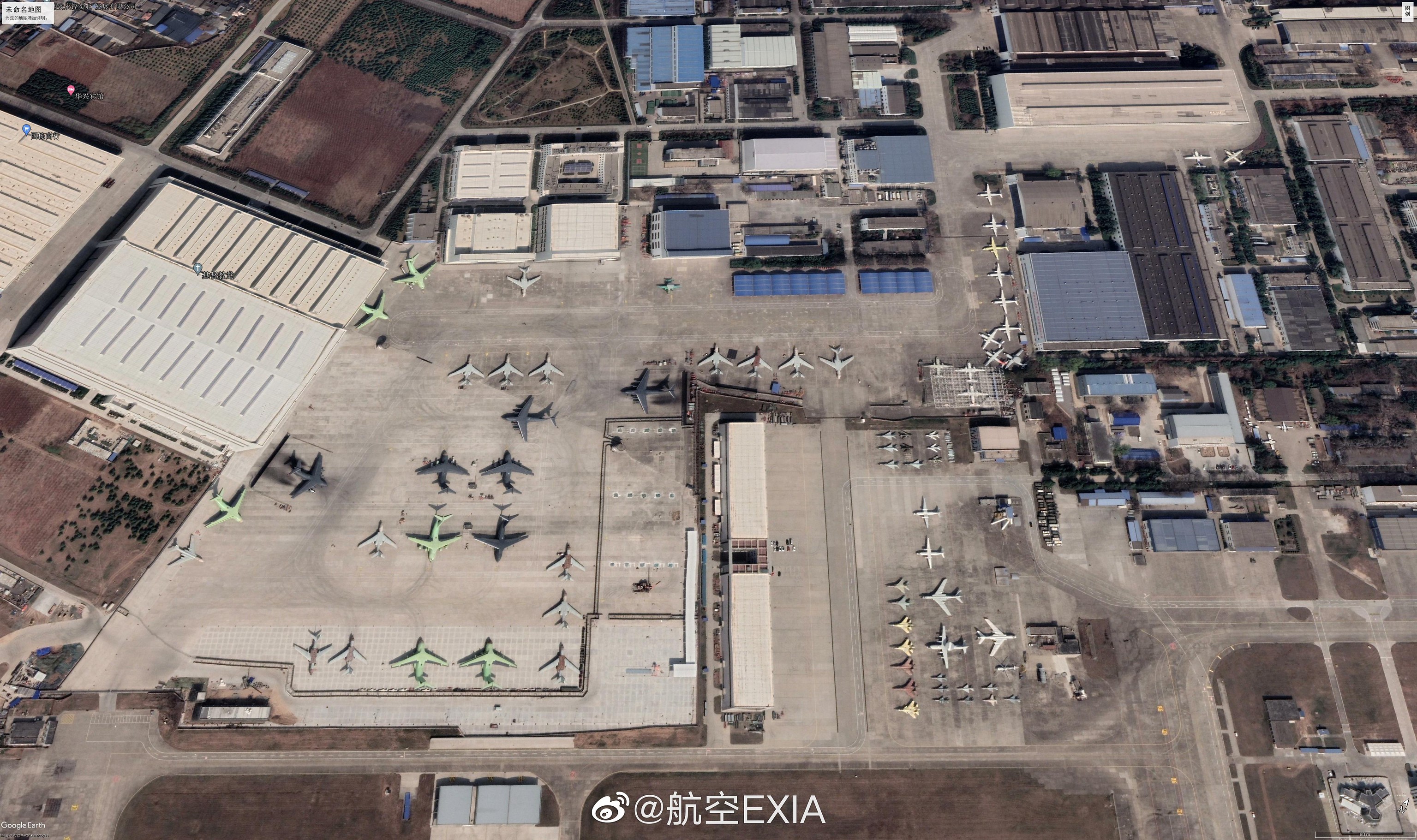 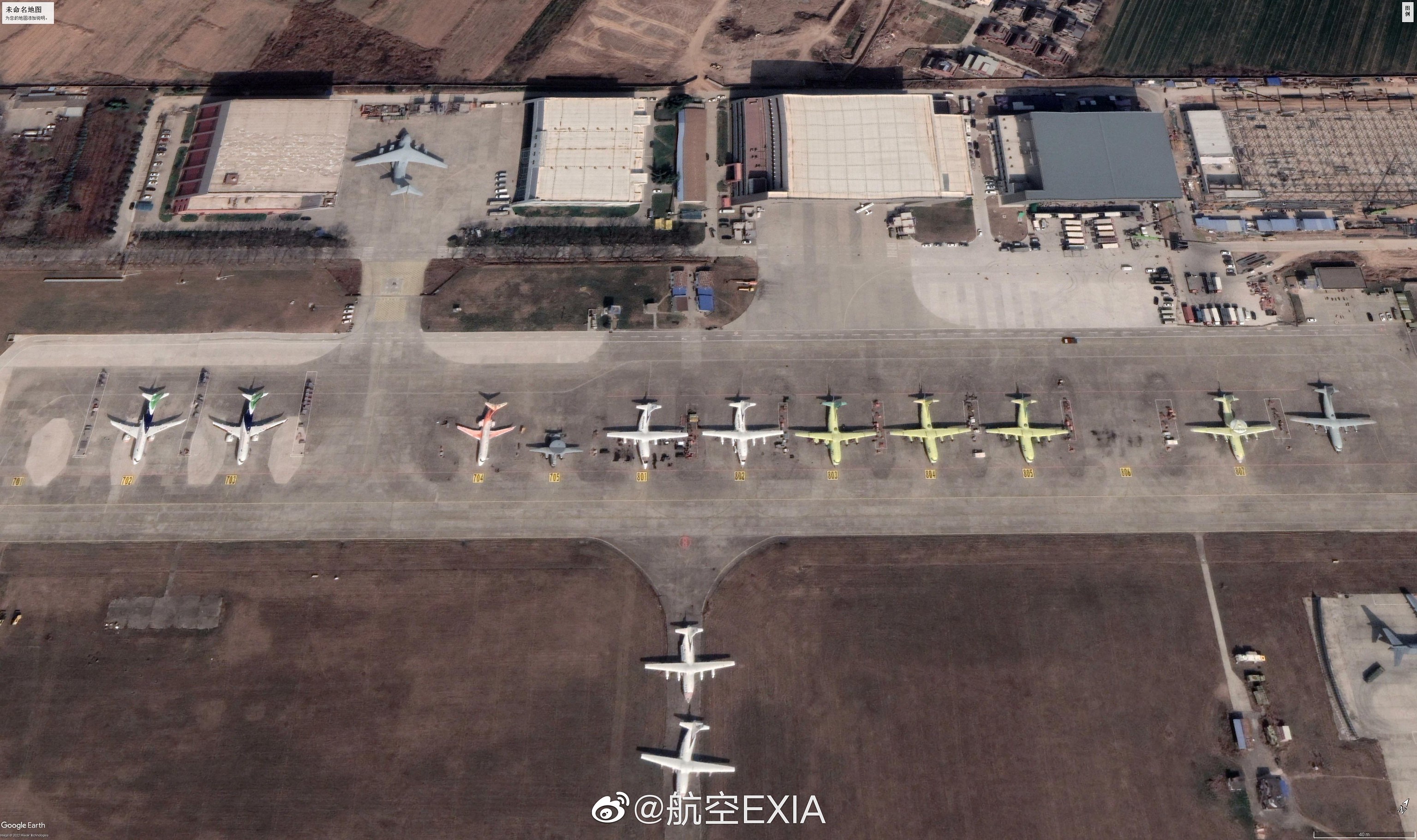 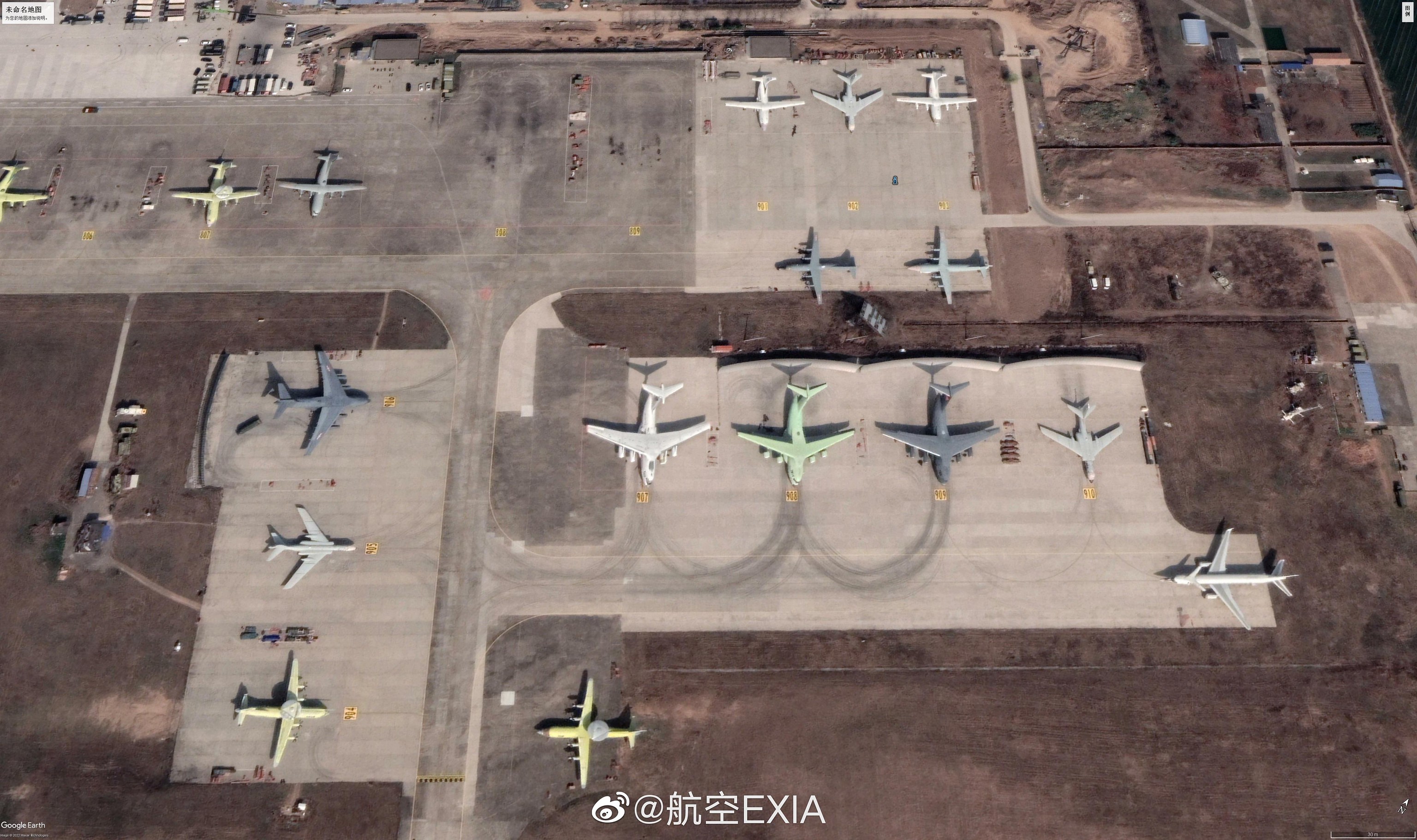 Registered Member
Looks like AEW&C with KJ-500 is main focus. Y-20 production also ramping back up. After long period of focus on H-6K.

VIP Professional
Registered Member
I remember seeing even more Y-20s in previous photos. Probably means they have been delivering them to PLAAF. That would match the new serial numbers we have seen recently. I'm sure more will come out.

also, nice to see all the Y-9s there.

tphuang said:
I remember seeing even more Y-20s in previous photos. Probably means they have been delivering them to PLAAF. That would match the new serial numbers we have seen recently. I'm sure more will come out.

Those Y-9s are belong to the test flight institute, if you want to see more Y-9s you should go to Hanzhong.

I spot three possible Y-20 airframes with WS-20 turbofans. Of course, some or all three could simply be D-30KP-2 with their cowlings open, but I don't think so. These look legit WS-20s to me. Also, the third image might show airframe 7810, which is known to be equipped with WS-20s. 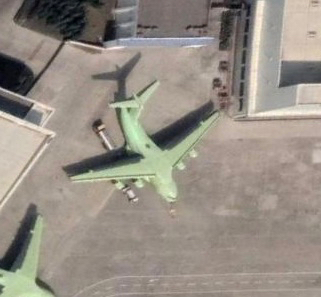 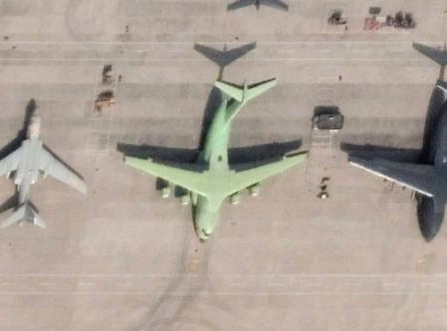 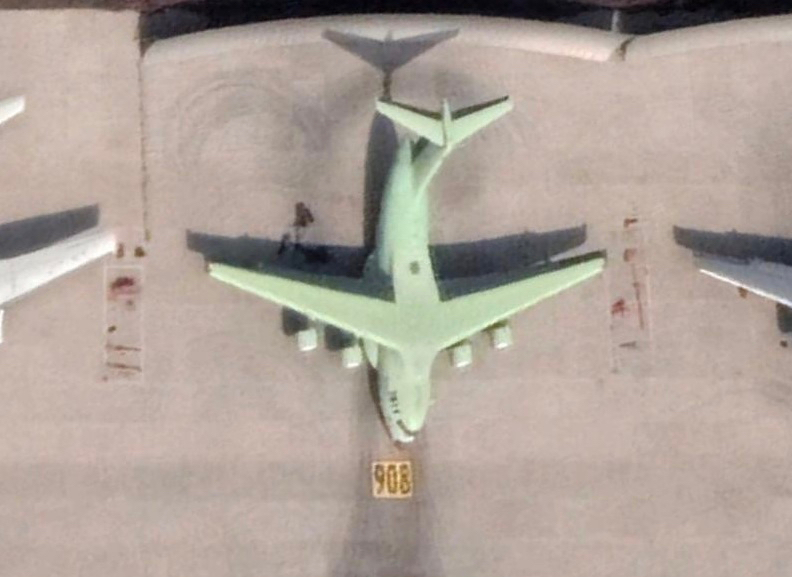