Chinese automobile manufacturer Geely is to launch its own low-orbit satellite network. Seen here are the first two satellites undergoing validation before launch. 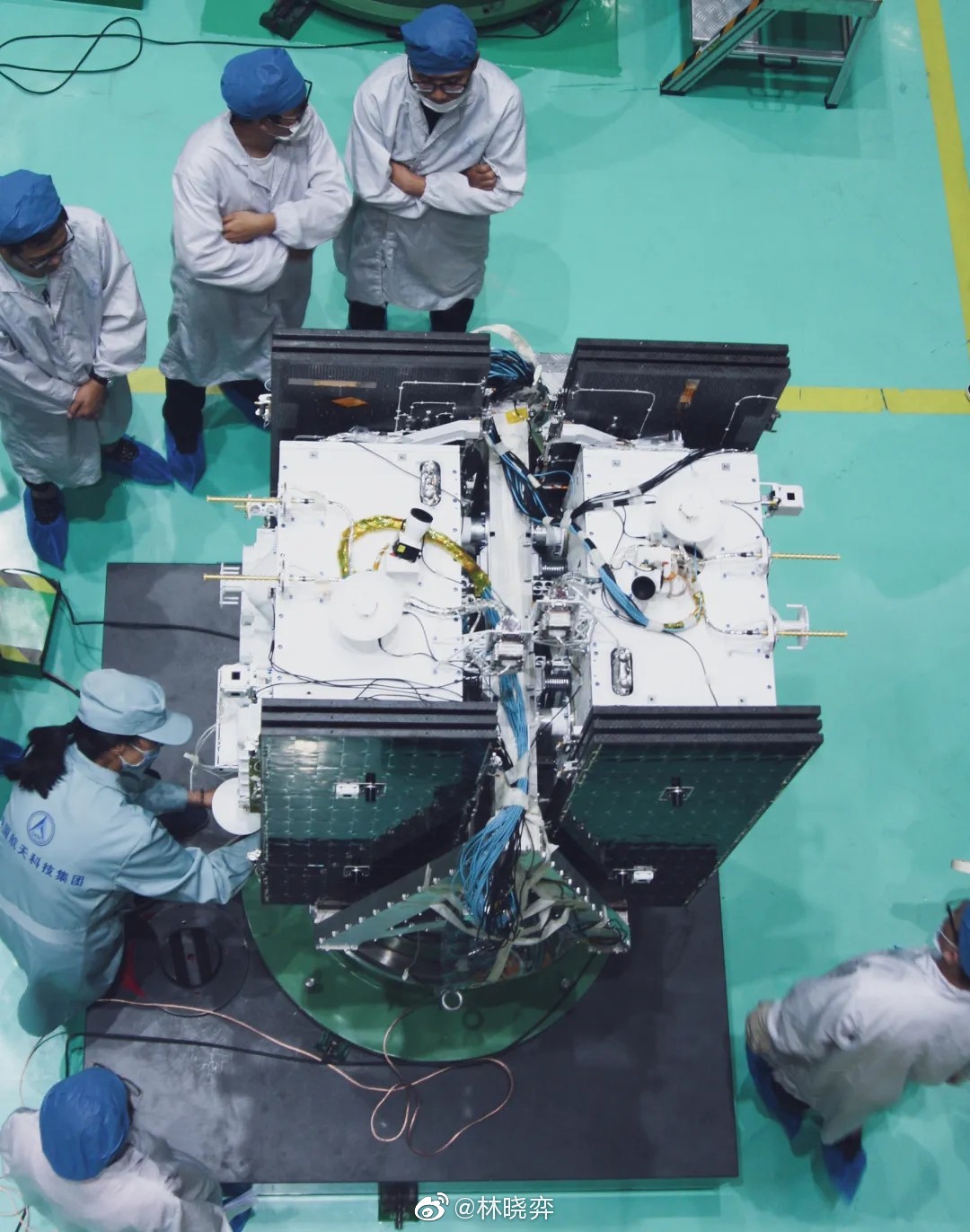 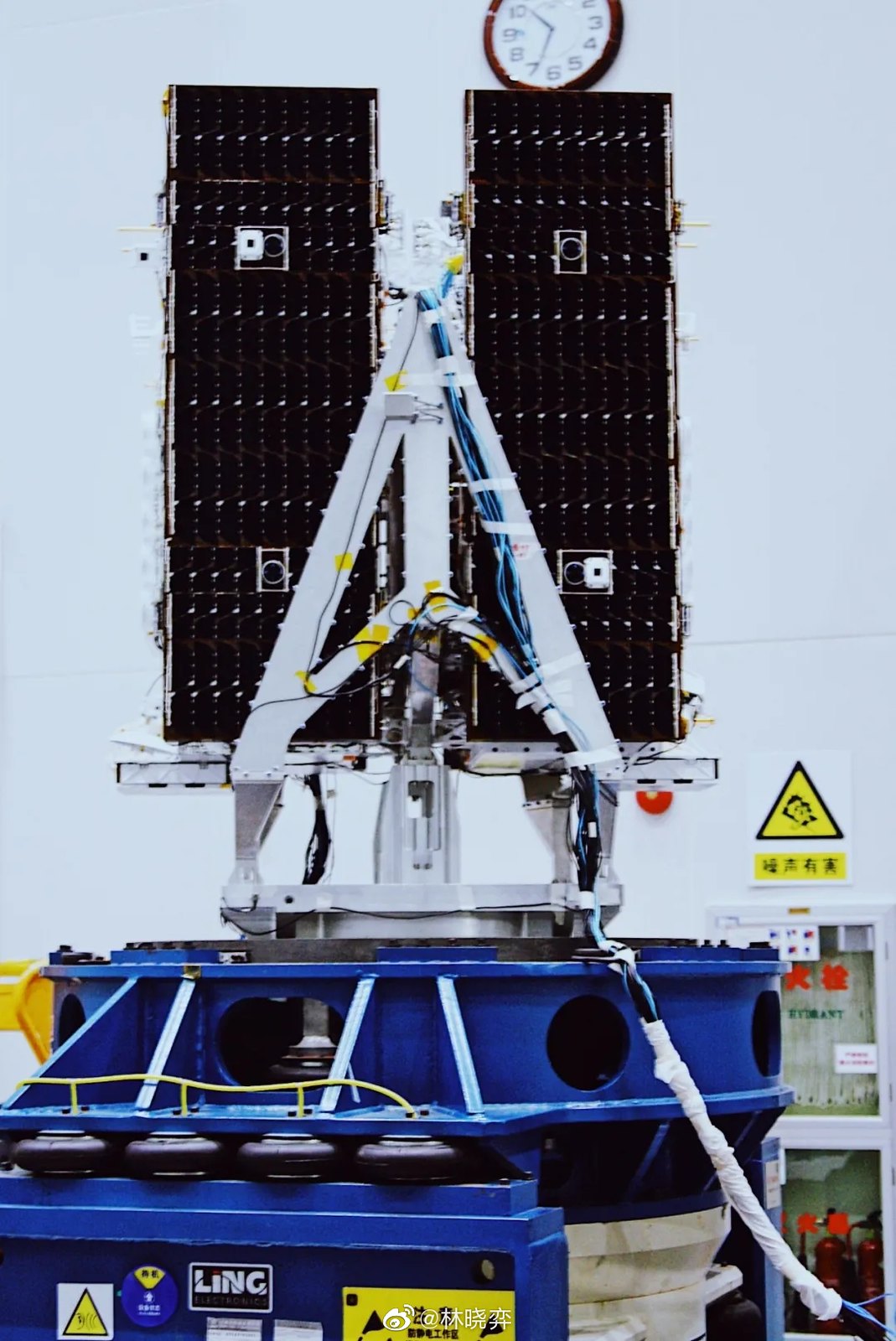 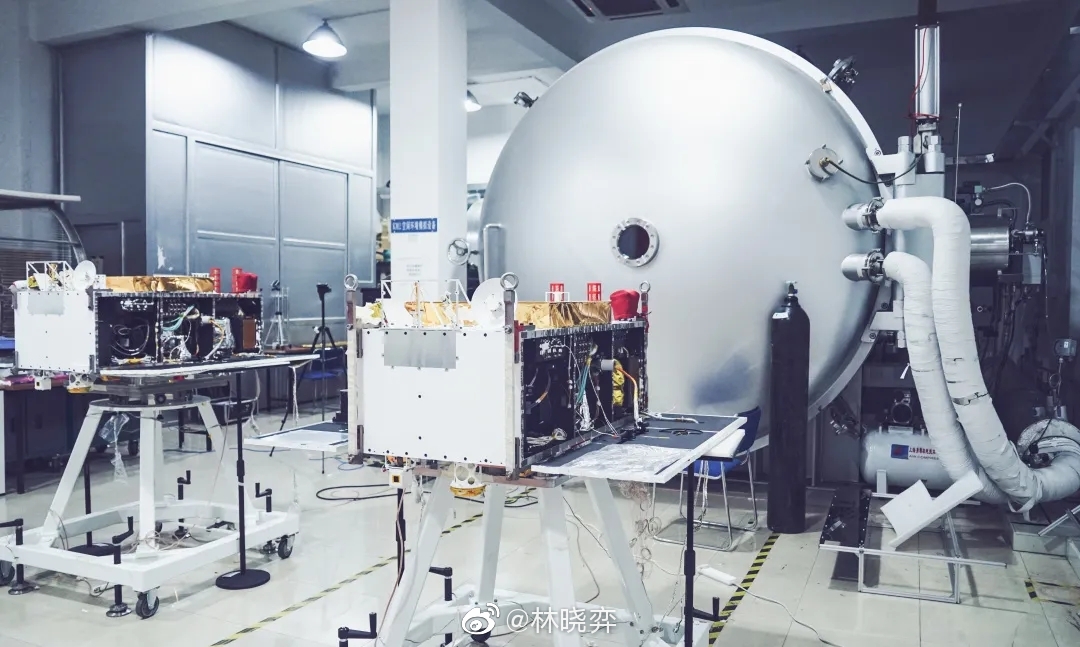 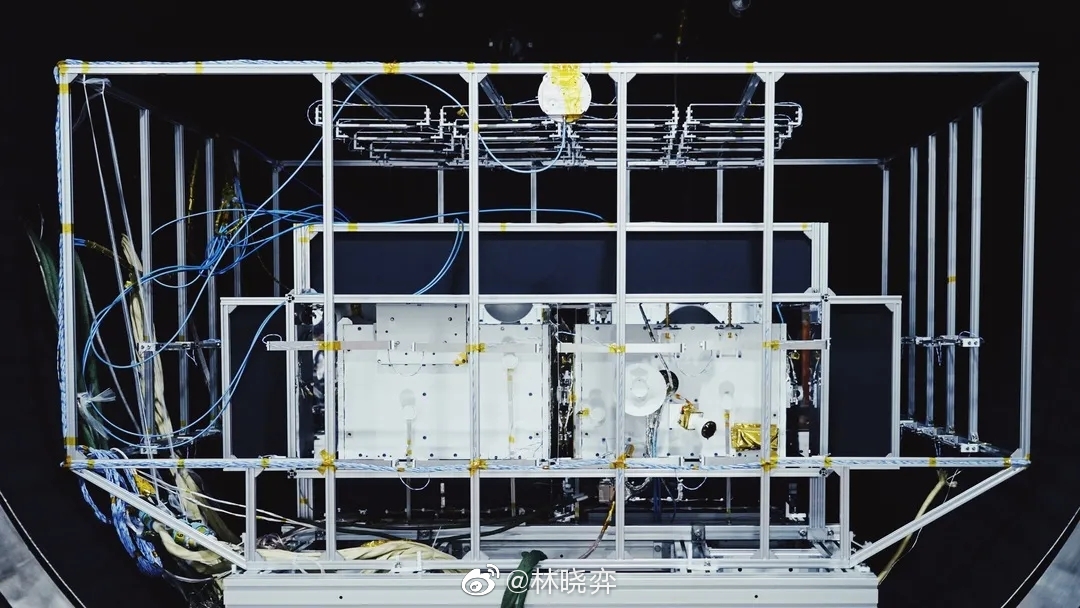 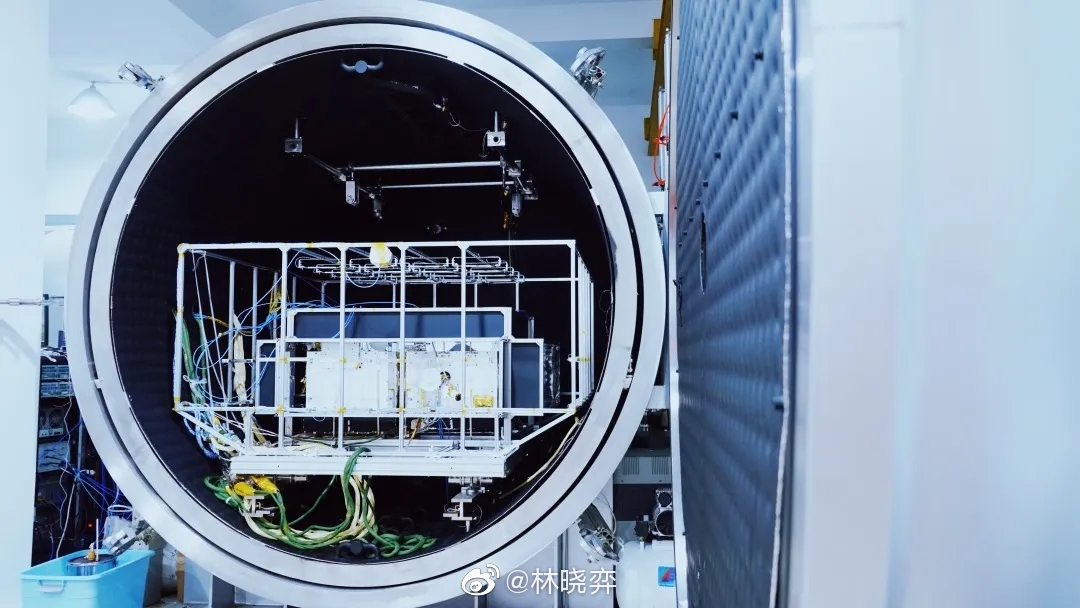 The first satellite (亚太6D) of a global broadband communication system has been successfully launched. It operates in the Ku-band and is capable of 50Gbps of bandwidth. 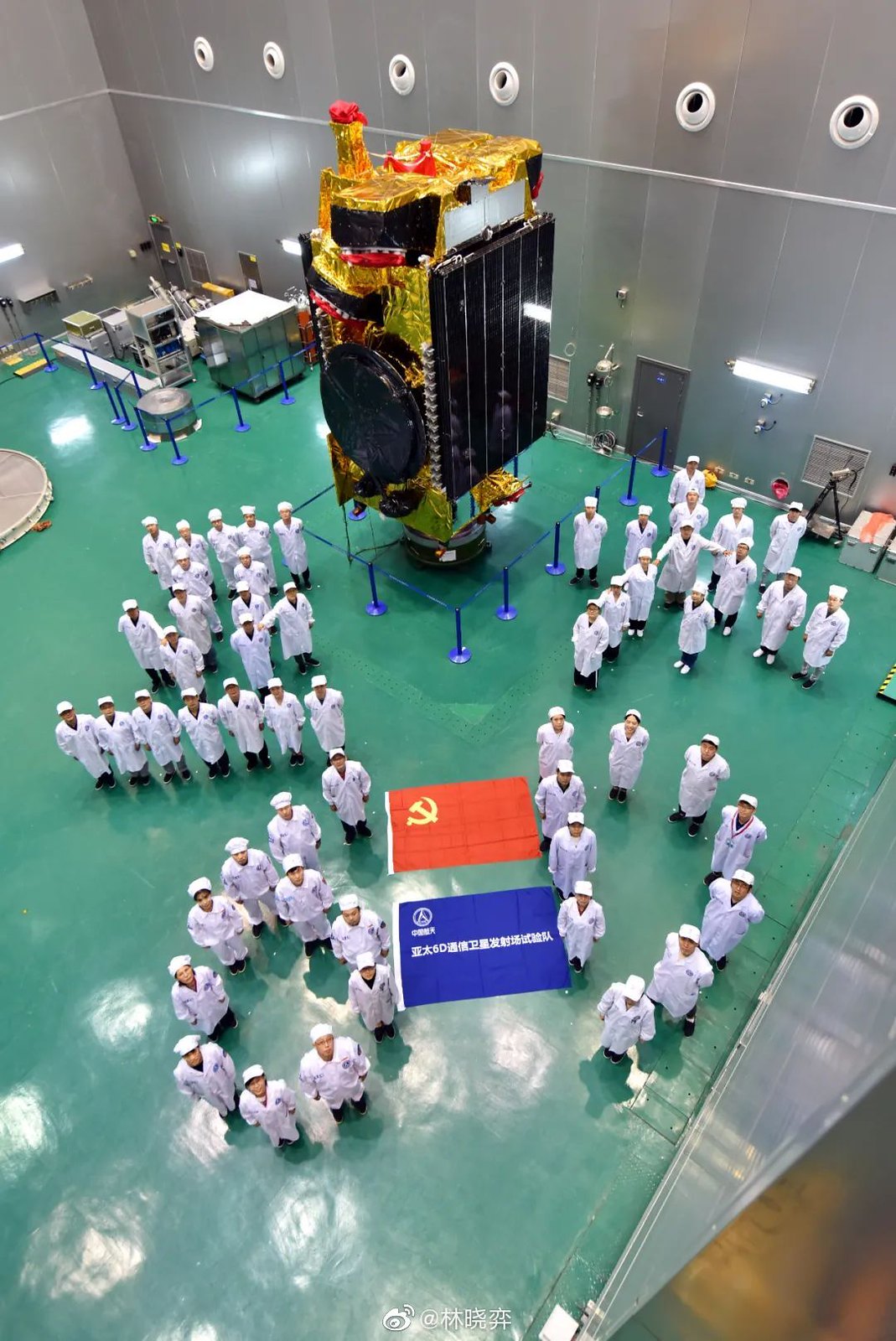 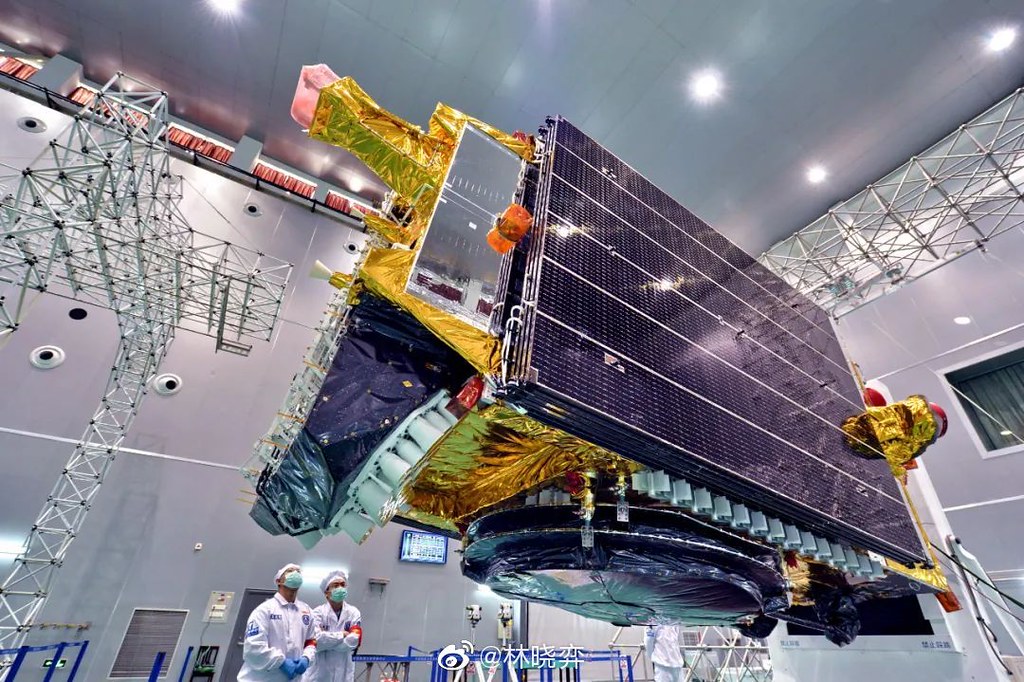 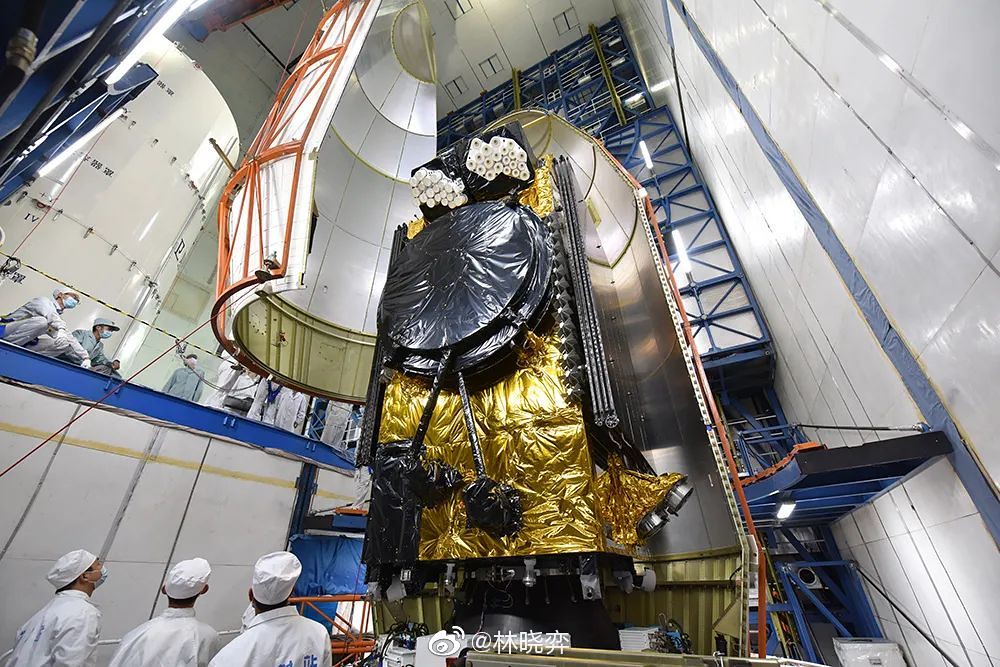 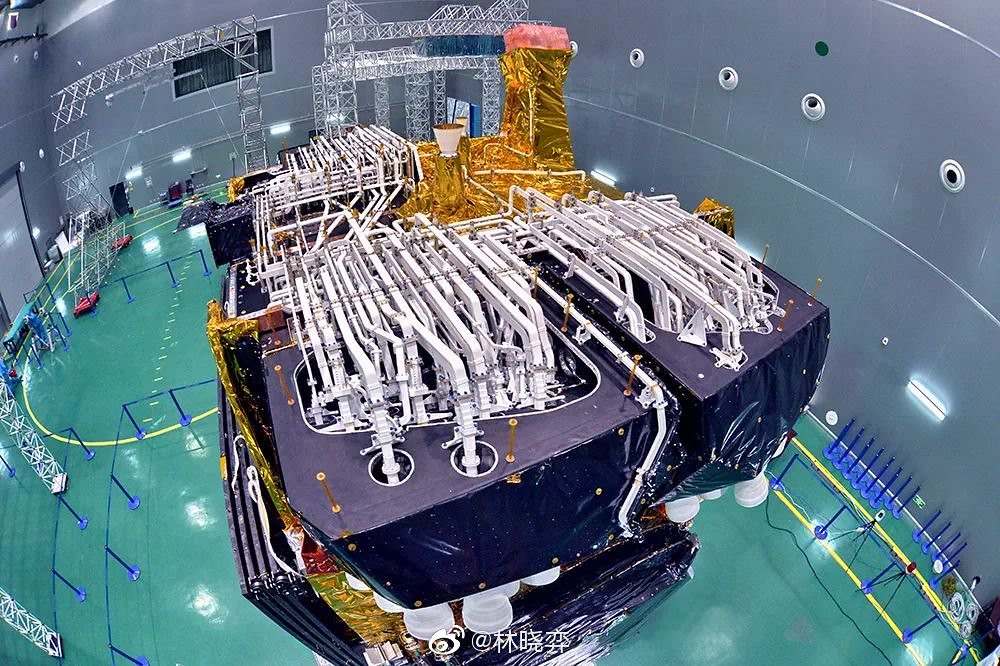 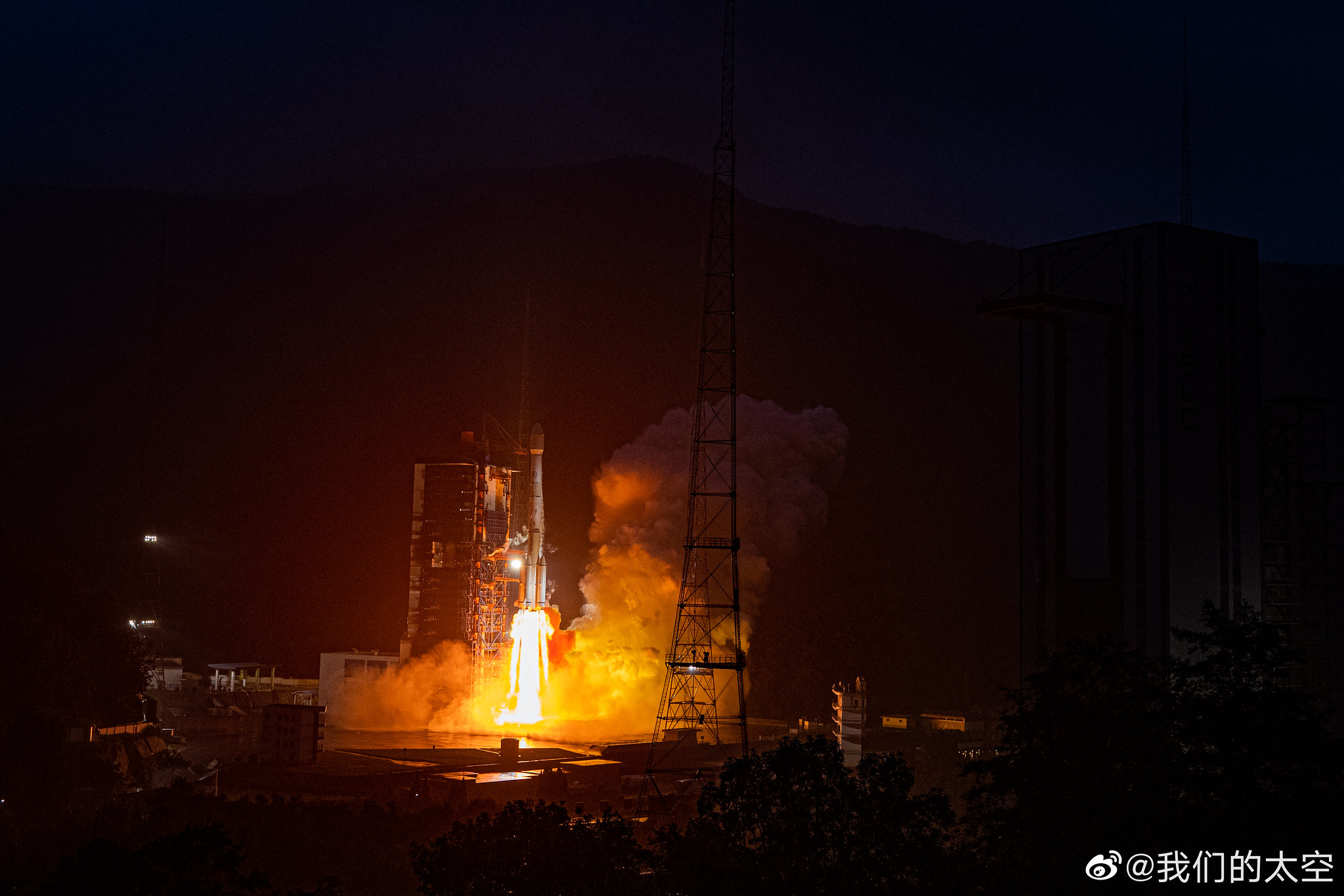 https://twitter.com/i/web/status/1281105804268101634
Hyperbola-2 is a reusable rocket currently being developed by a Beijing-based private company called i-Space. It is 28 meters long, has a takeoff weight of 90 tons, and can send a 1.9 ton payload to low-Earth orbit.

The rocket named the Hyperbola-2, will be launched for the first time in 2021. It may make up for China's lack of reusable liquid-propellant rockets.

The Hyperbola-2 was developed by a Beijing-based private rocket developer i-Space. Its primary stage can be reused, reducing more than 70 percent of the rocket production cost, according to Dong Yanmin, the company's vice president of technology.

It will not only meet the growing demand for small and medium-sized satellite launches but also provide emergency and ride-share launches, Dong said.

The 28-meter-long rocket, with a takeoff weight of 90 tonnes, has a lift capability of sending 1.9 tonnes of payload to low-Earth orbit.
Click to expand...

Registered Member
CCP always publishes failures despite what people say. Look at how many Indians troll any and every minor setback and failure by China. So two things proven, CCP doesn't hide trivial things (that's not to say they don't hide things, like any government and organisation, they do) and CCP doesn't censor opinions expressed on their global forums. Maiden flight failure for a rocket based on DF-31/JL-2. No doubt the fault lies somewhere in converting an ICBM/SLBM into a commercial launcher. What was the payload in this KZ-11 launch? It has unimpressive payload limits for commerical considerations. LEO satellite for remote sensing?

KZ series have been running well so far but it's ExPace and kind of pointless if CASIC is state owned. CALT is also state owned. Why split rocket manufacturing up like this if its the same state owned and run organisation? I can see the point for the genuinely more private companies where they are carving out their own business models and culture. CASIC manufactures a lot of ICBMs and missiles and wants to get in on the commercial satellite money train using their military rockets and refurbishing them for commercial applications. Okay maybe that works and helps them improve their efficiency with resources from surplus hopefully but they're just taking contracts out of the mouths of genuinely more private companies. If the CCP wishes to use the private and freemarket model to develop some new ways of organising rocket and space engineering talent a la SpaceX, this is NOT the way to do it.

Registered Member
China's actual privately run space launch companies: LandSpace, OneSpace, i-Space, LinkSpace. They need work and learning curves to develop. A few of these have developed some neat new rockets and engines with impressive specs and payload capacities. ExPace is just CASIC. If anything ExPace with their Kuaizhou should focus on building ASAT. Leave the commercial stuff for the hungry startups.
A

China’s new solid rocket motor Kuaizhou-11 launch vehicle has failed on its first mission. China conducted the inaugural launch of the long-delayed Kuaizhou-11 (KZ-11) rocket at 04:17 UTC from the Jiuquan Satellite Launch Center on Friday, carrying two satellites, before confirming the failure of the mission in the latter stages of flight, although specifics are not yet forthcoming.
Click to expand...

Even small launches require an enormous amount of effort and it can be crushing when things go wrong.