SteelBird said:
I read this on CNN that China has plan to land on Mars by 2021. This sounds a bit too ambitious to me.
Click to expand...

It is ambitious. Let us hope they pull it off.

China’s Long March 2D rocket lifted off from the Taiyuan Satellite Launch Center at 3:23 UTC on Wednesday, carrying into orbit the first two high-resolution Earth-imaging satellites in a new multi-sensor, commercial Earth Observation Constellation. Although initial reports claimed the launch was a success, orbital data showed that the two main payloads did not reach the intended orbit and a number of flight sequence events did not match up with the pre-launch predictions.

Following up on last-week’s successful Long March 2D launch out of Jiuquan with the TanSat spacecraft, Wednesday’s mission was dedicated to lifting the Gaojing-1 and 2 satellites – the first two in a high-resolution imaging constellation operated by Space View, based in Beijing. It marked the first Long March 2D launch from Taiyuan after the vehicle flew exclusively from Jiuquan for the past 24 years.

The 41-meter tall Long March 2D blasted off from China’s Shanxi Province at 3:23:56 UTC and was set for a typical ascent profile taking just under 13 minutes from liftoff to the separation of the first payload into a Sun Synchronous Orbit 500 Kilometers in altitude.

However, orbital data for the mission showed that the Gaojing Satellites, the BY70-1 CubeSat and the spent CZ-2D second stage all ended up in an elliptical orbit of 213 by 524 Kilometers, inclined 97.6 degrees – indicating a not insignificant performance shortfall occurred on the way into orbit.

TV news reports of the launch showed telemetry displays at the Launch Control Center in which deviations from the planned flight sequence become apparent. The CZ-2D first stage was to separate 156.7 seconds into the mission, but the actual separation occurred at 163.7 seconds with payload fairing separation also seven seconds later than planned, at 220 seconds. The second stage was to shut down its main engine 322.1 seconds into the mission, but actual MECO was marked at 332.5 seconds.

This suggests that the second stage had to fire its main engine longer than planned to reach the desired injection speed due to a performance hit at some point in the early flight sequence. To reach a circular orbit with a single propulsive mission phase, Long March 2D employs a lengthy burn of the second stage’s vernier engine after main engine cutoff. It is likely that the planned 7-minute and 10-second vernier burn after MECO was cut short due to the additional propellants consumed by the main engine during the ten-second burn extension.

What effect the off-target orbital insertion has on the Gaojing satellites remains to be seen, though it seems unlikely that the two relatively light-weight satellites have enough maneuvering propellant to rectify their orbits and support the planned eight-year mission...
Click to expand... 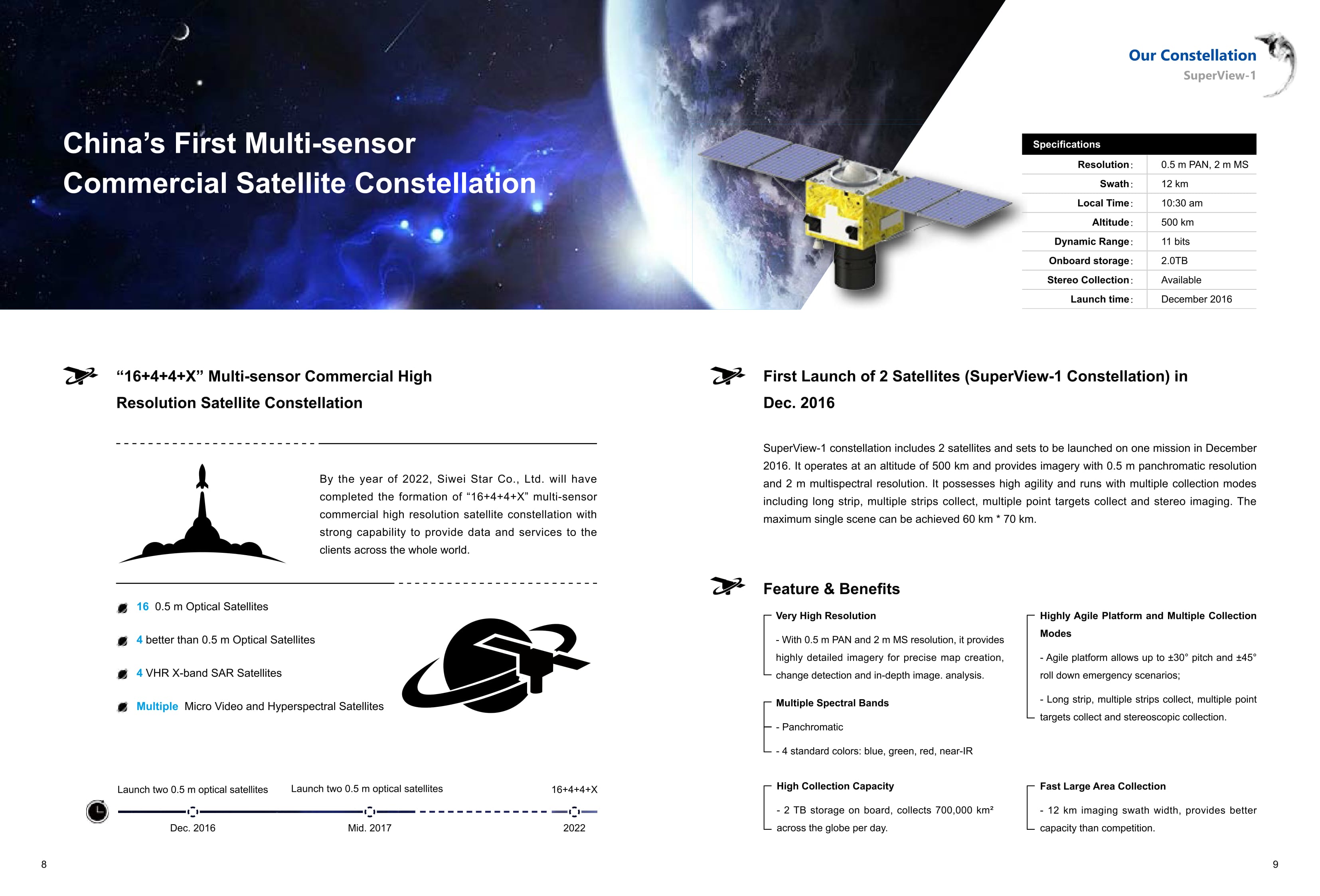 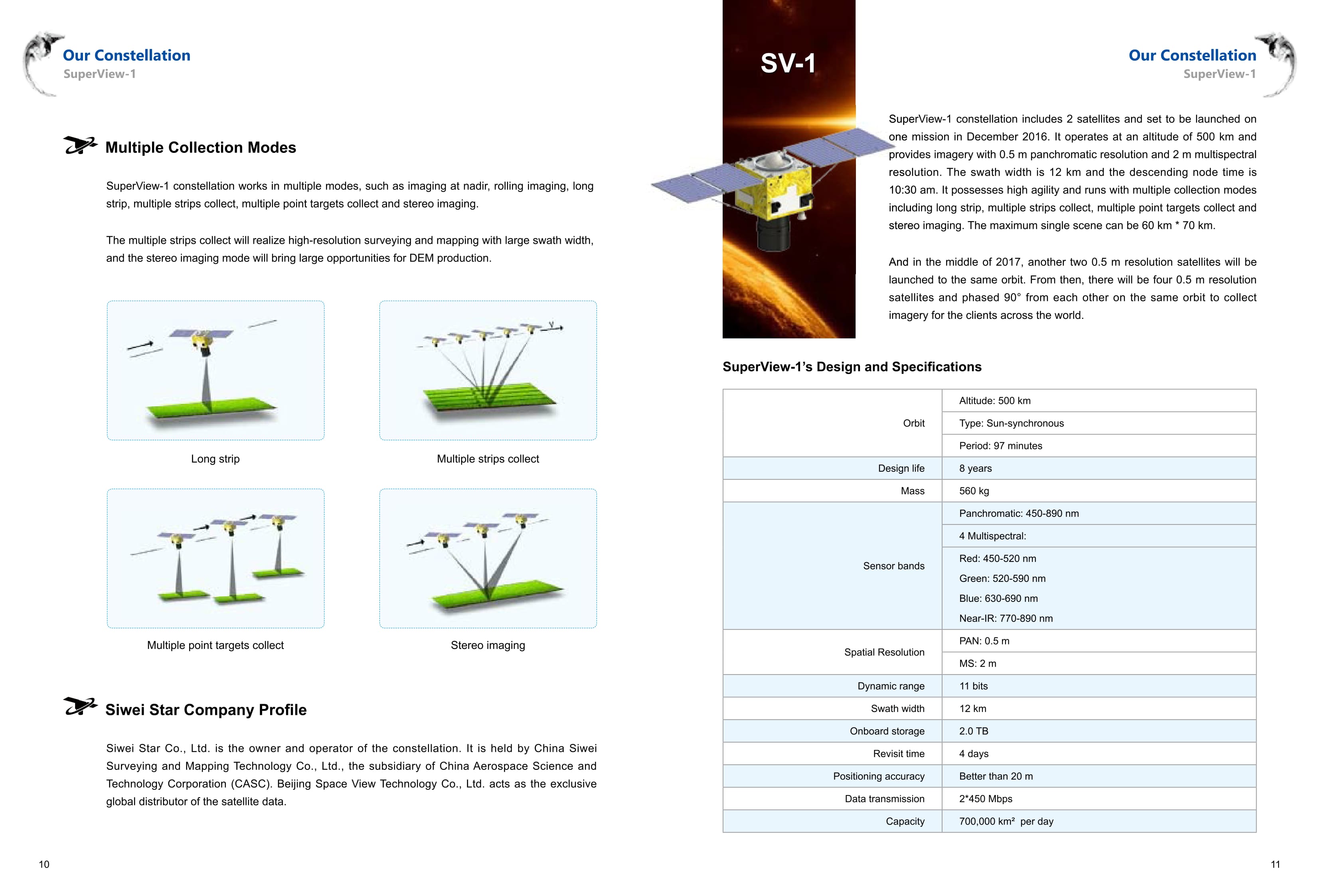 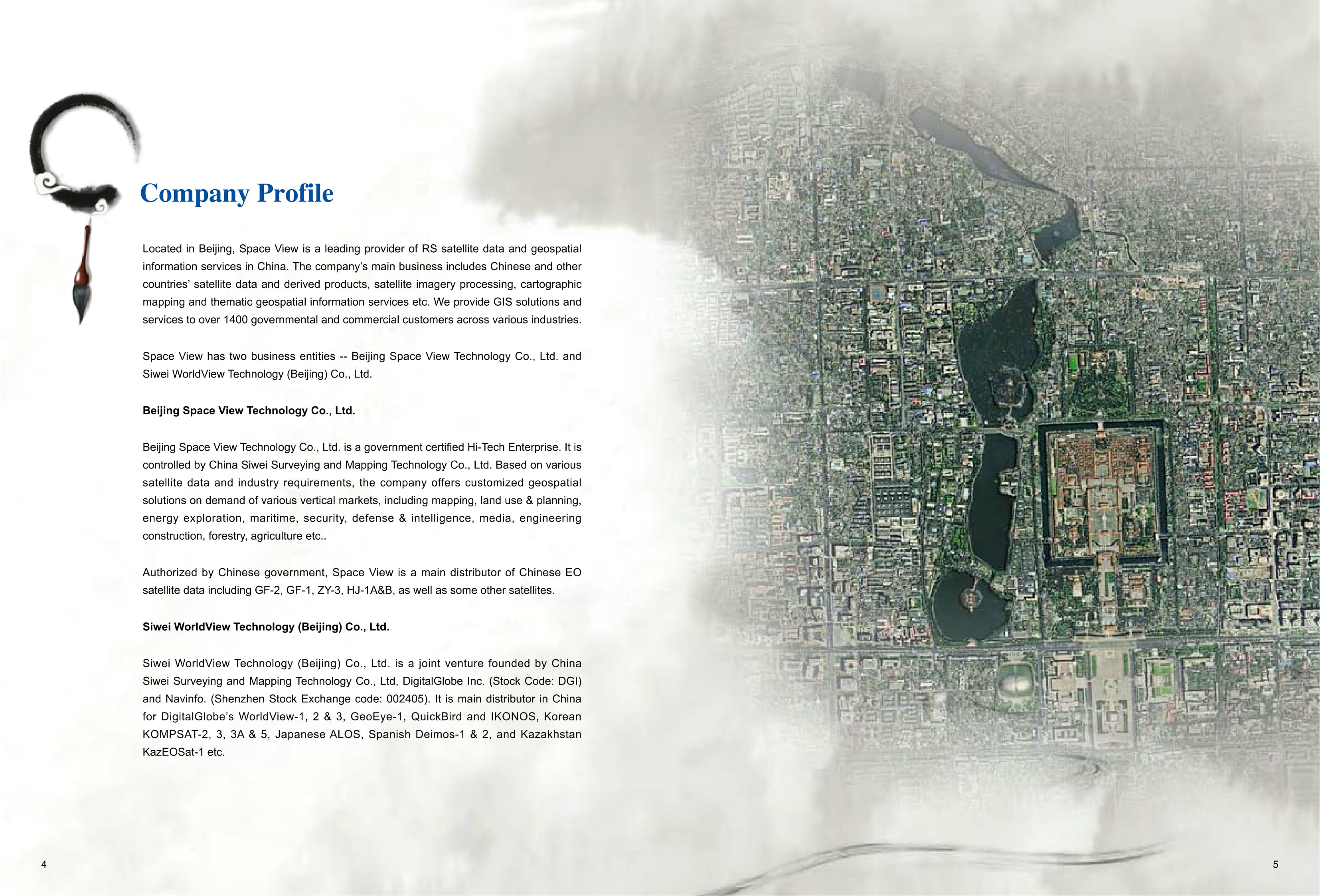 Registered Member
Henry K. says on his website that these satellites have enough propellant to reach orbit without impacting their life.

longmarch said:
Henry K. says on his website that these satellites have enough propellant to reach orbit without impacting their life.
Click to expand...

That is good news. Wonder where he got the news from.

Quickie said:
That is good news. Wonder where he got the news from.
Click to expand...

Two Chinese remote sensing satellites placed into a low orbit after an apparent problem with their launch vehicle are gradually raising their orbits and may still be able to carry out their missions.

The two SuperView-1 satellites launched at 10:23 p.m. Eastern Dec. 27 from the Taiyuan Satellite Launch Center on a Long March 2D rocket. Chinese media declared the launch a success, but satellite observers noted the two spacecraft were placed in elliptical orbits ranging from 214 to 524 kilometers rather than the planned circular sun-synchronous orbit at an altitude of 530 kilometers.

Such maneuvers would be consistent with the satellites using onboard propulsion to raise their orbits, at some cost to their lifetimes. A secondary payload on the launch, a student-built small satellite named BY70-1, is in an orbit of 214 by 518 kilometers, suggesting it lacks a propulsion system to raise its orbit...
Click to expand...

Chinese state media declared the launch a success, but rumors of problems with the satellite orbits quickly made the rounds and orbital data confirmed that something had gone wrong during the rocket’s climb into orbit, leaving the satellites in a 214 by 524-Kilometer orbit rather than the planned 530km Sun Synchronous Orbit.

To salvage the satellites and prevent them from succumbing to orbital drag, operators quickly began the process of raising their orbits – likely at some cost of operational lifetime. Orbit-raising operations began around 24 hours after the botched launch and concluded in the early hours of January 1st with some more fine-tuning to come over a period of weeks to set up the proper spacing between the satellite pair.

At present, SuperView 1-01 is in a 483 by 529-Kilometer orbit while SuperView 1-02 resides in an orbit of 518 by 535 Kilometers, both inclined 97.6 degrees. More maneuvering is needed by both satellites to transition into a fully Sun Synchronous Orbit. The satellite’s desired Local Time of Descending Node (equator crossing from North to South) has drifted around 20 minutes from the desired 10:30 LTDN.

How much propellant is left inside the spacecraft’s tanks and what impact the additional fuel expenditure will have on the craft’s service lives is not known.
Click to expand...

China launched two commercial remote-sensing satellites on Wednesday in an attempt to break foreign companies' dominance in high-resolution ground images. The two identical satellites will be part of the SuperView network of at least 24 Earth observation satellites, which the State-owned CASC expects to become one of the world's largest commercial providers of space imagery and geospatial data, said Yang Yike, director of high-resolution satellite projects at the company.

China now operates the Gaofen network that has four satellites in service, but the system mainly serves government departments and the public sector rather than businesses, Yang said. "We want to build a commercial network that will consist of 16 optical satellites like the SuperView 1A and 1B, four optical satellites that are more advanced, four radar satellites as well as several mini-satellites," he said. "We will arrange one to two launches for the network each year from 2017 to 2022. The whole system will be built by 2022."

Xu Liping, general manager of Beijing Space View Technology Co, distributor of images and data generated by SuperView satellites, said government departments, public institutions and companies are expected to spend 500 million yuan ($71.9 million) on the procurement of 2.5-m-resolution or clearer images, adding that foreign companies account for about 75 percent of this market. In addition, all of the highest-definition images, such as the 0.5-m-resolution ones now available on the Chinese market, are controlled by foreign providers.

"The SuperView network will enable us to end foreign companies' dominance in this market and will force them to lower their prices," she said.Zhang Xiaomin, a senior researcher at the China Academy of Space Technology who took part in the SuperView satellites' development, said that compared with foreign satellites of its kind, SuperView satellites feature more functions, stronger capabilities and higher accuracy.
Click to expand...