james smith esq said:
it's been too long; i've forgotten how to post radius maps
Click to expand...

What do you mean any DF26 that cannot reach Guam isn't worth the salt ! That is what they are designed for
T

taxiya said:
Please, Log in or Register to view URLs content!
2018-04-16
View attachment 46316
My understanding is that this DF-21D brigade (the first and only one so far?) has entered combat operation after test and trial of the missile since its establishment.

P.S. the type on the red banner is blurred in the original video, not by me.
Click to expand...

The journalist asked the spokesperson for details of the missile that was recently inducted. The spokesperson went straight by saying "it is DF-26". I like the openness.

New possible OTH? radar noticed on the East coast. Looks like crow's nest. Looking underwater too? Anyone with more inputs? 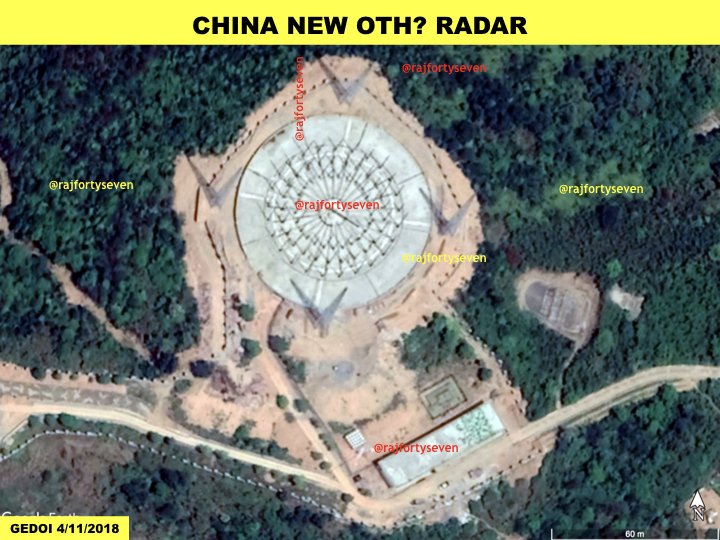 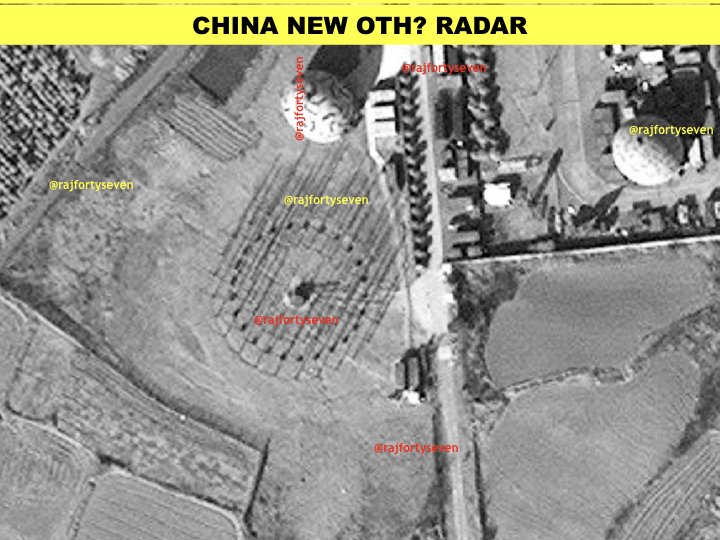 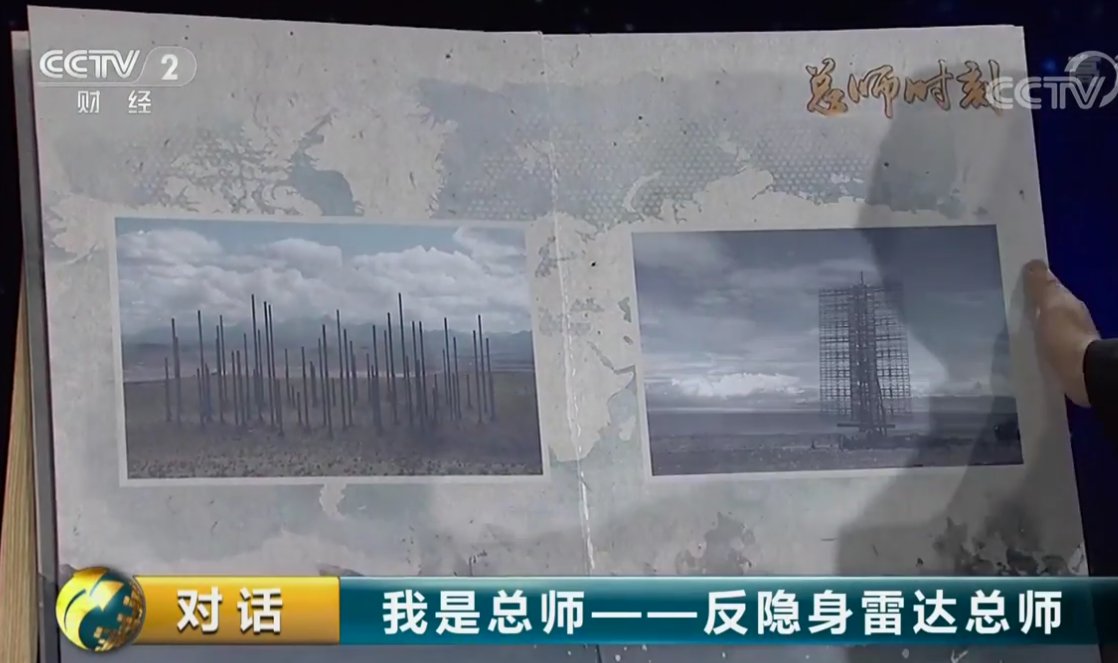 Hendrik_2000 said:
What do you mean any DF26 that cannot reach Guam isn't worth the salt ! That is what they are designed for
Click to expand...

Don't know why I thought the max range was 3000 km . Even though, I was only referring to that range from Hainan.
A

But I don't understand why they felt the need to mention India in the title, since it is irrelevant

News of advanced Over-the-Horizon programme for carrier fleet emerges as senior researcher receives China’s top science award
...
Land-based OTH radars were first developed by the US and Soviet Union during the cold war, letting them keep watch over thousands of kilometres of territory by sending radio waves up into the ionosphere and bouncing them back to earth.

However, many of these facilities have since been shut down or suspended due to their vulnerabilities.

The radars need enormous amounts of power and have to be built on flat and open terrain.

Their immobility also makes them highly vulnerable to attack, prompting military planners to shift their focus to airborne early warning and control systems.

However, a senior member of Liu’s team confirmed to the South China Morning Post that the new system would be a ship-based OTH radar system.

But I don't understand why they felt the need to mention India in the title, since it is irrelevant
Click to expand...

They meant the area coverage of that radar is about the size of India for readers perspective.
A

Equation said:
They meant the area coverage of that radar is about the size of India for readers perspective.
Click to expand...

I know it's technically correct, but the comparison isn't actually very useful because most people have no idea about land areas.
T

Registered Member
SCMP has a track record of pitting China against its neighbours or US. Every new tech or engineering achievement of China is somehow a threat to others. Wasn't SCMP the first major media to report the "diverting waters from Yarlung Zangbo river away from India"?

There are three types people who do this. 1. Naive and spoiled ultra-nationalistic Chinese who want to fight everyone. 2. Anti-China parties who want to rally everyone against China. 3. People from both sides pretending to the opposite to prove their points, these are the most treacherous type. Although they are at the two extreme sides of the spectrum against one another, they do act to the same direction.

Besides SCMP there was the legislator from Hong Kong "Long Hair" who was both extreme anti-PRC and advocating of "landing on Diaoyu island" some years ago. He simply want China and Japan to fight for a rock, so PRC will be entangled in a prolonged isolation in the region. That serves his (and his pay master who we know well) purpose to defeat PRC.

Regardless the intention, SCMP is either stupid, naive or outright treacherous. I hope it is the first though.
Y

AndrewS said:
I know it's technically correct, but the comparison isn't actually very useful because most people have no idea about land areas.
Click to expand...

It's good to give India a taste of its own Medicine once in a while. The garbage spewed against China from the Indian Media is insane.
D

Alot of media uses such description in lieu of pure technical words. Its gives a sense of comprehension and impact to the readers. Nor does such comparisons automatically implies any form of bias or stance.
Take for instance, the article regarding Britain's Astute submarine makes mention of the sub's sonar's alleged capability to detect ships leaving New York harbour while sitting off the coast of the English Channel. Does this mean that the writers of the said article have anything against their erstwhile cousins across the Atlantic? Hardly, the comparsion was made because many of the readers will be familiar with the vastness of the Atlantic rather than that of the Pacific, and merely stating that the sonar's range is allegedly 3,480 miles certainly sounds much lackluster.
You must log in or register to reply here.