Registered Member
In the recent event of US naval C-40A's flight over the island of Taiwan, it was reported that PLAN Su-30 Flankers entered the island's air defense identification zone (
Please, Log in or Register to view URLs content!
).
In the radar image below, there were two flying objects much smaller than the other planes near the centerline of the strait, one flying toward the mainland and the other flying toward the island.

The first could be the Su-30s (with only one transponder turned on) returning to the mainland after they escorted C-40A off the island. The second looked like another dispatch taking a similar route on the alert for the possible turnback of C-40A transport.
Last edited: Jun 15, 2020

Staff member
Super Moderator
Registered Member
Anyone with an idea what kind of store this J-16 is carrying?

(Image via 鼎盛huitong at Weibo) 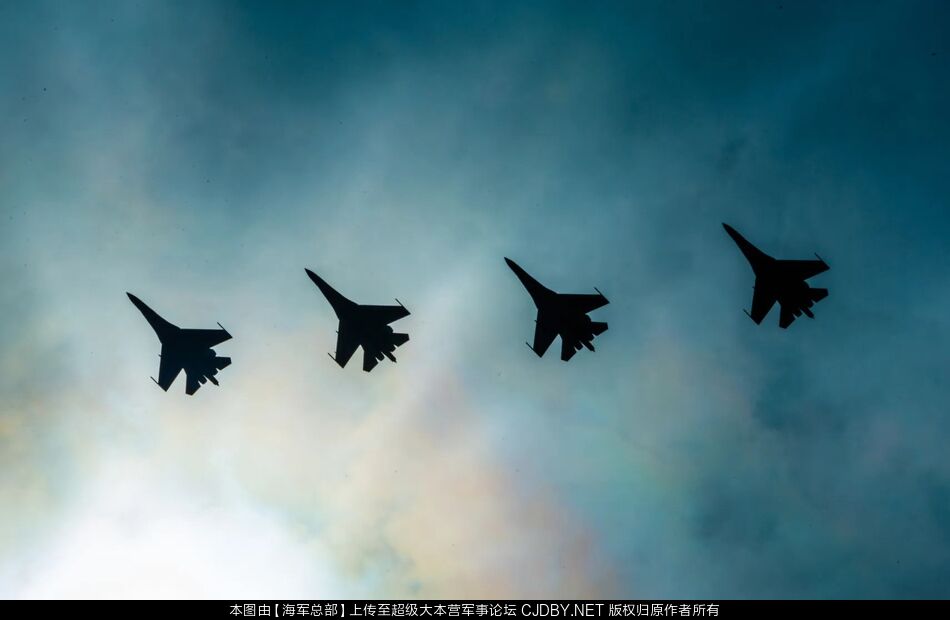 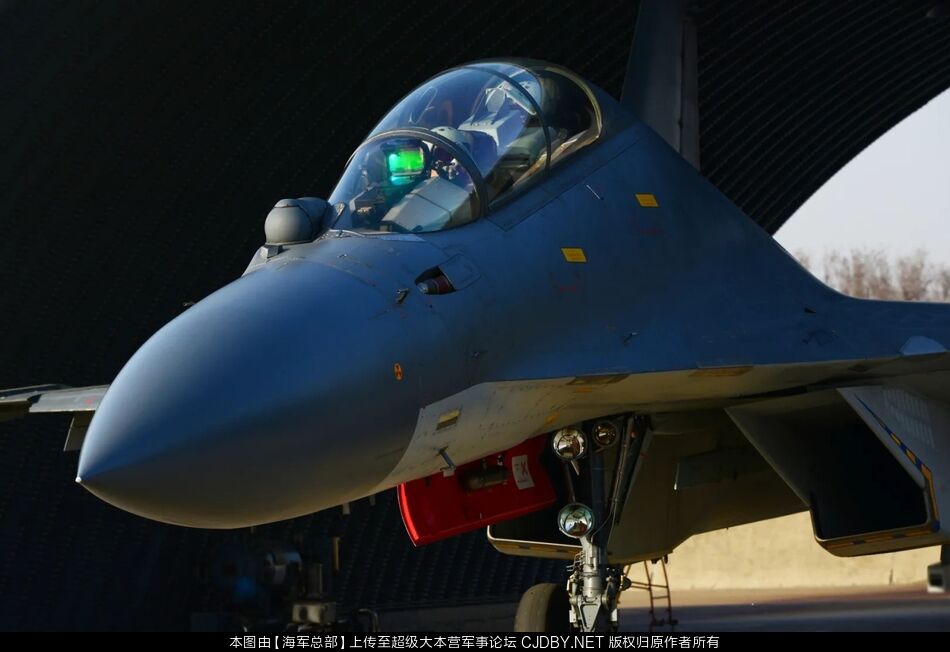 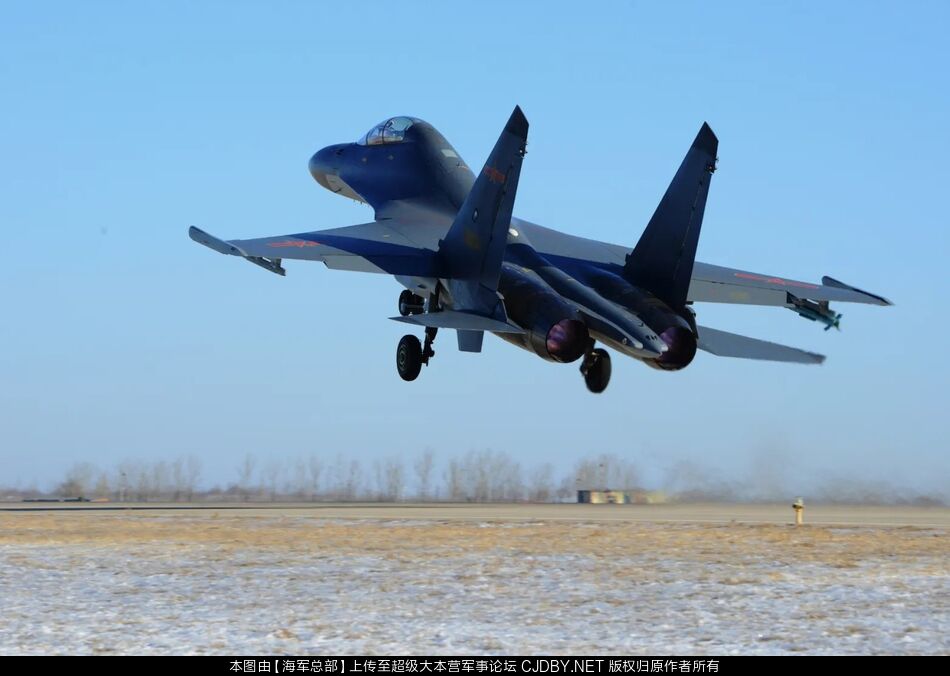 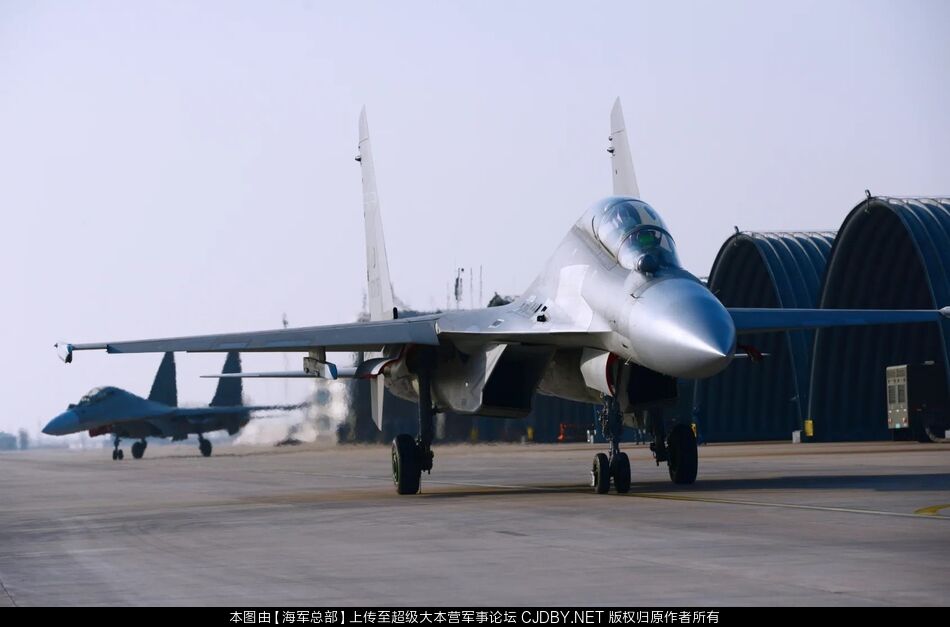 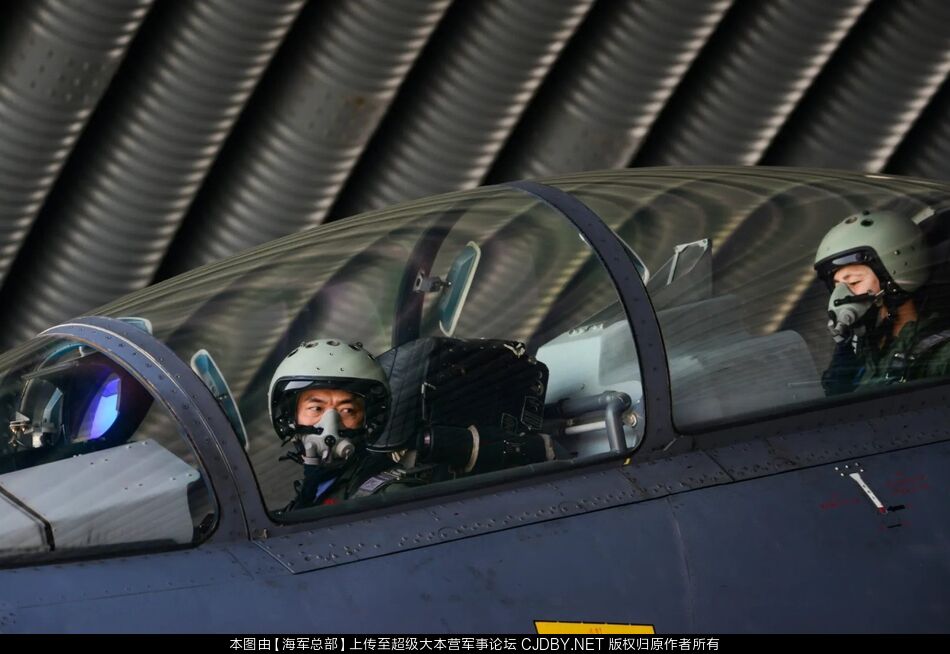 Staff member
Super Moderator
Registered Member
Not sure how reliable but allegedly related to the J-11BG.... can anyone summarise please?

Deino said:
Not sure how reliable but allegedly related to the J-11BG.... can anyone summarise please?

I am not sure that J-11BG participated in last year's Sky Eagle Cup.

This Bagu article is about J-11B pilots winning last year's Sky Eagle Cup and the highlighted part is interesting -- I can win via superior sword play if my sword isn't as good as the other's. This implies that the J-11B achieved victory against aircraft with superior radar/avionics like the J-10C and J-16.
J

Deino said:
Not sure how reliable but allegedly related to the J-11BG.... can anyone summarise please?
Click to expand...

19th Brigade J-11Bs vs J-10B and J-11B managed to score a victory despite being at a technological disadvantage. The pilot interview had him talking about the extreme difficulties involved when fighting opponents that have even a little bit of technological advantage. A comment on the Weibo post talked about how 1st Brigade's J-11Bs were always getting dominated by 2nd Brigade's new J-10Cs thereby speeding up the decision to retrofit J-11Bs with better radar and EW systems.
S 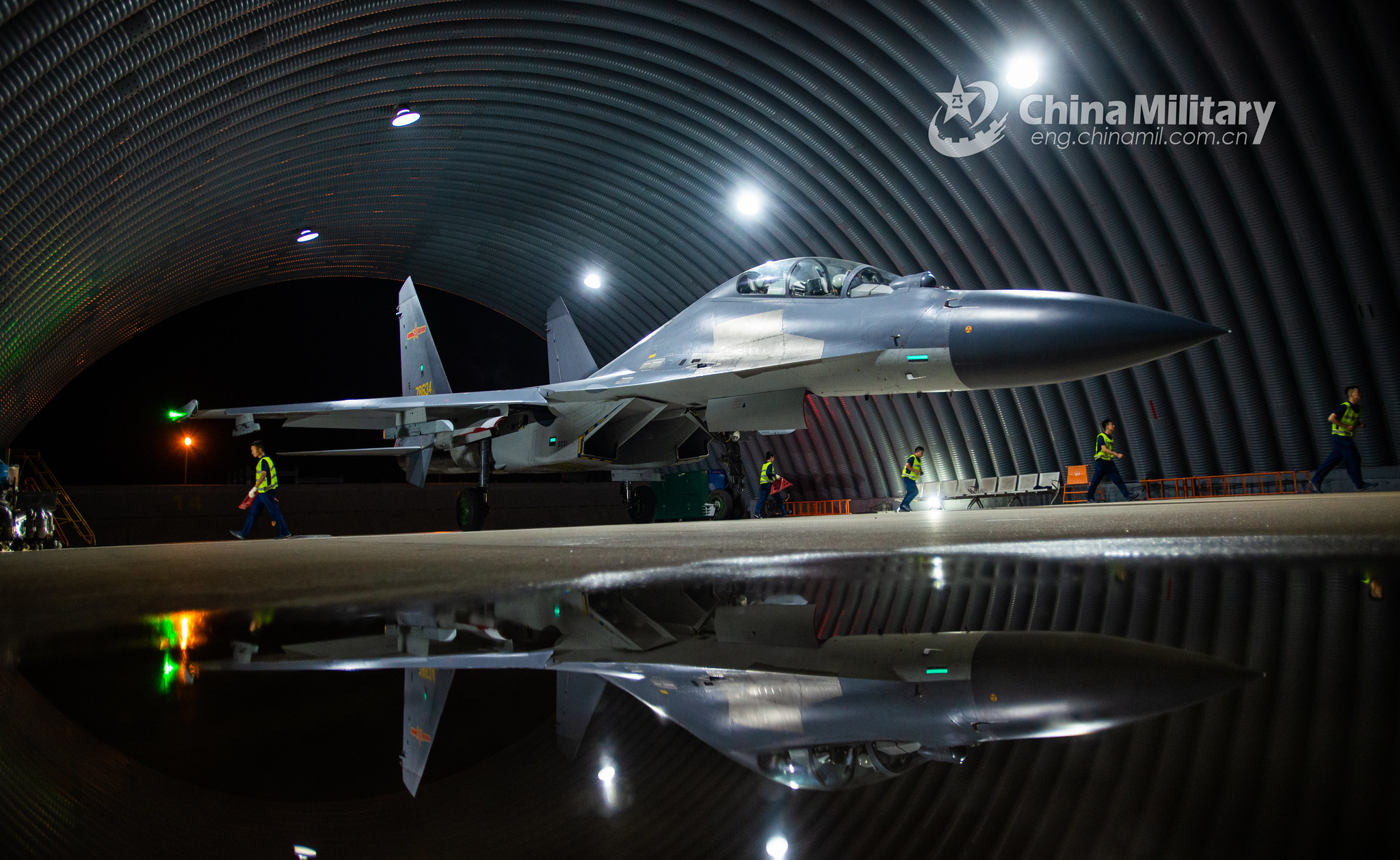 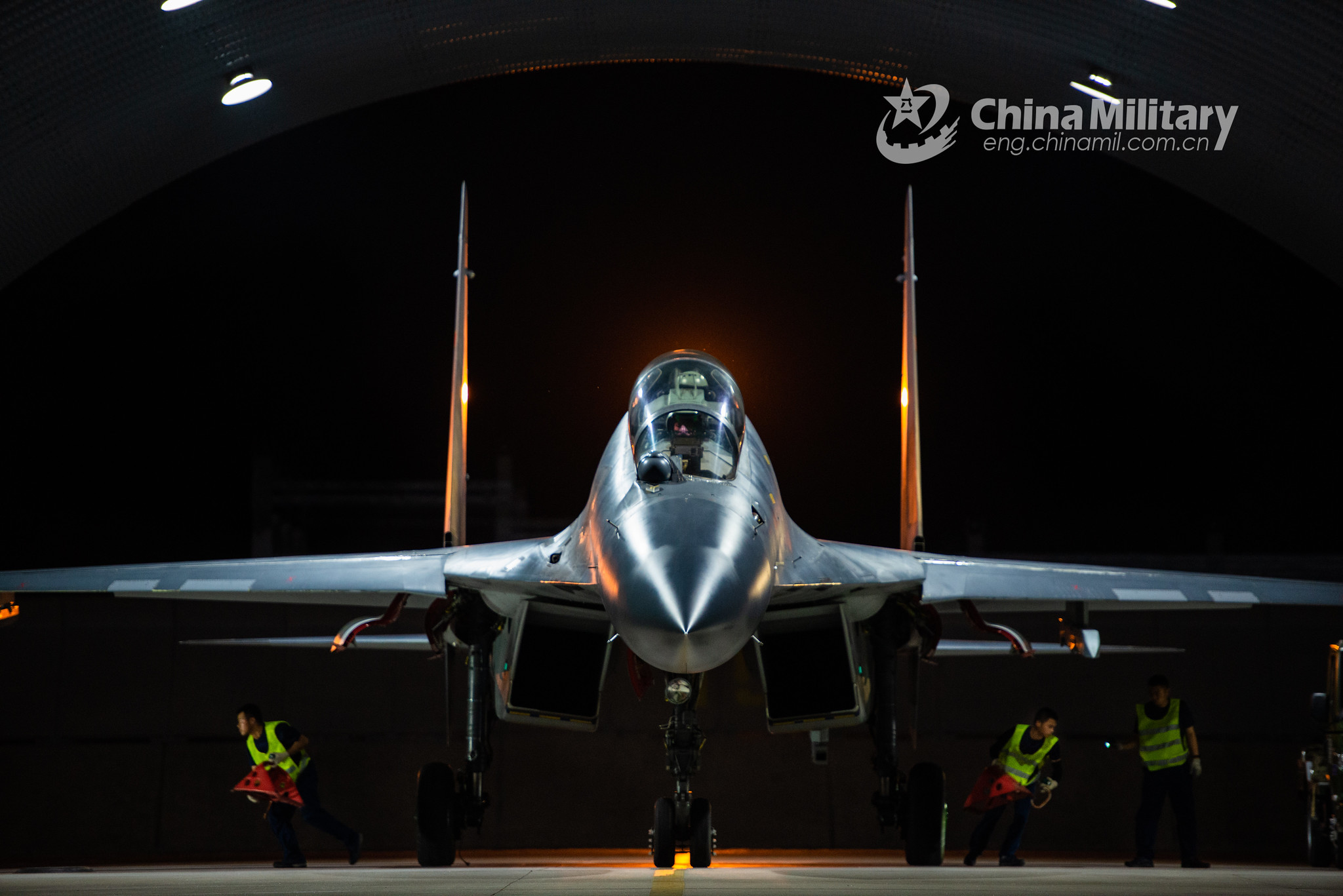 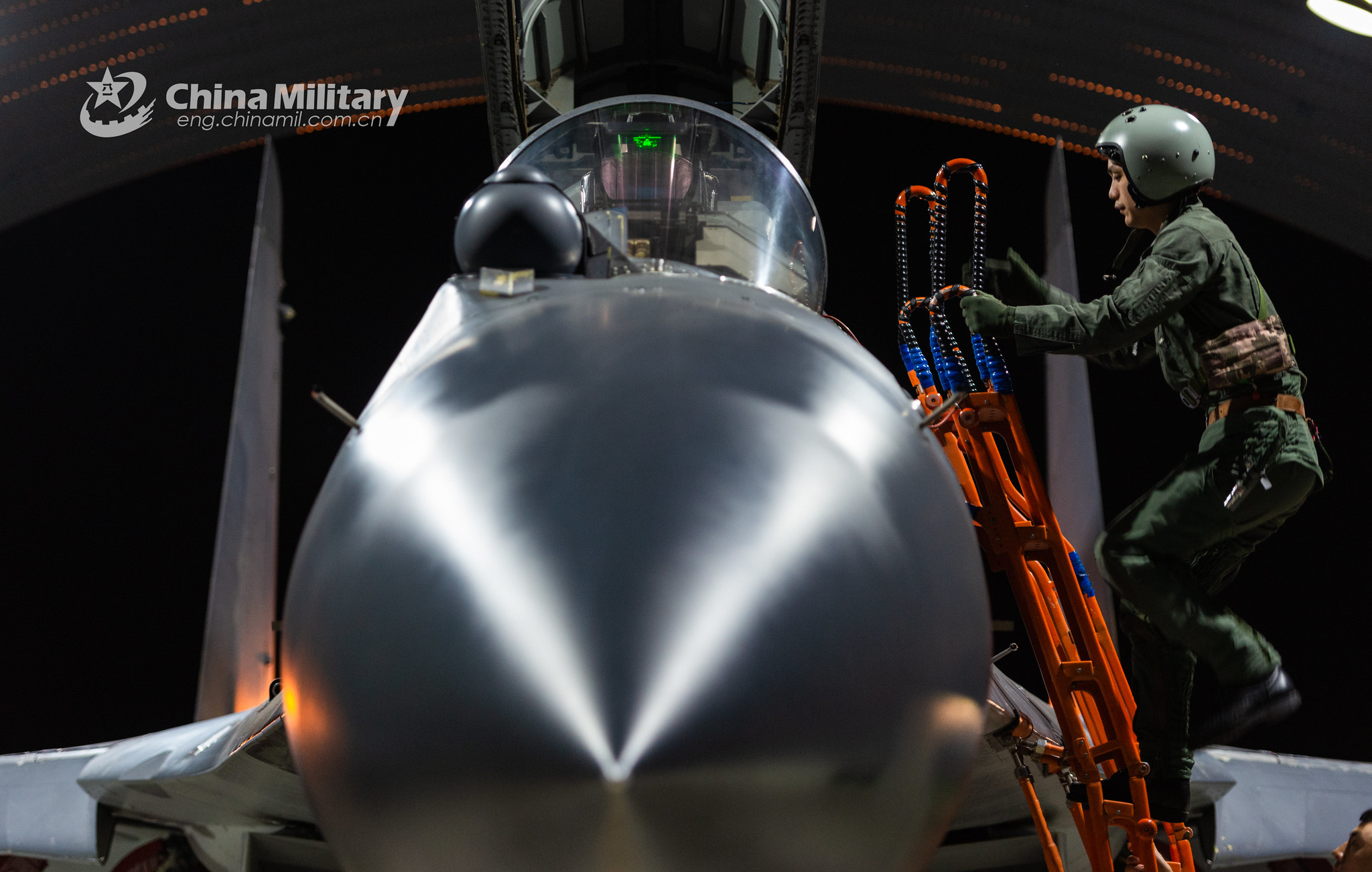 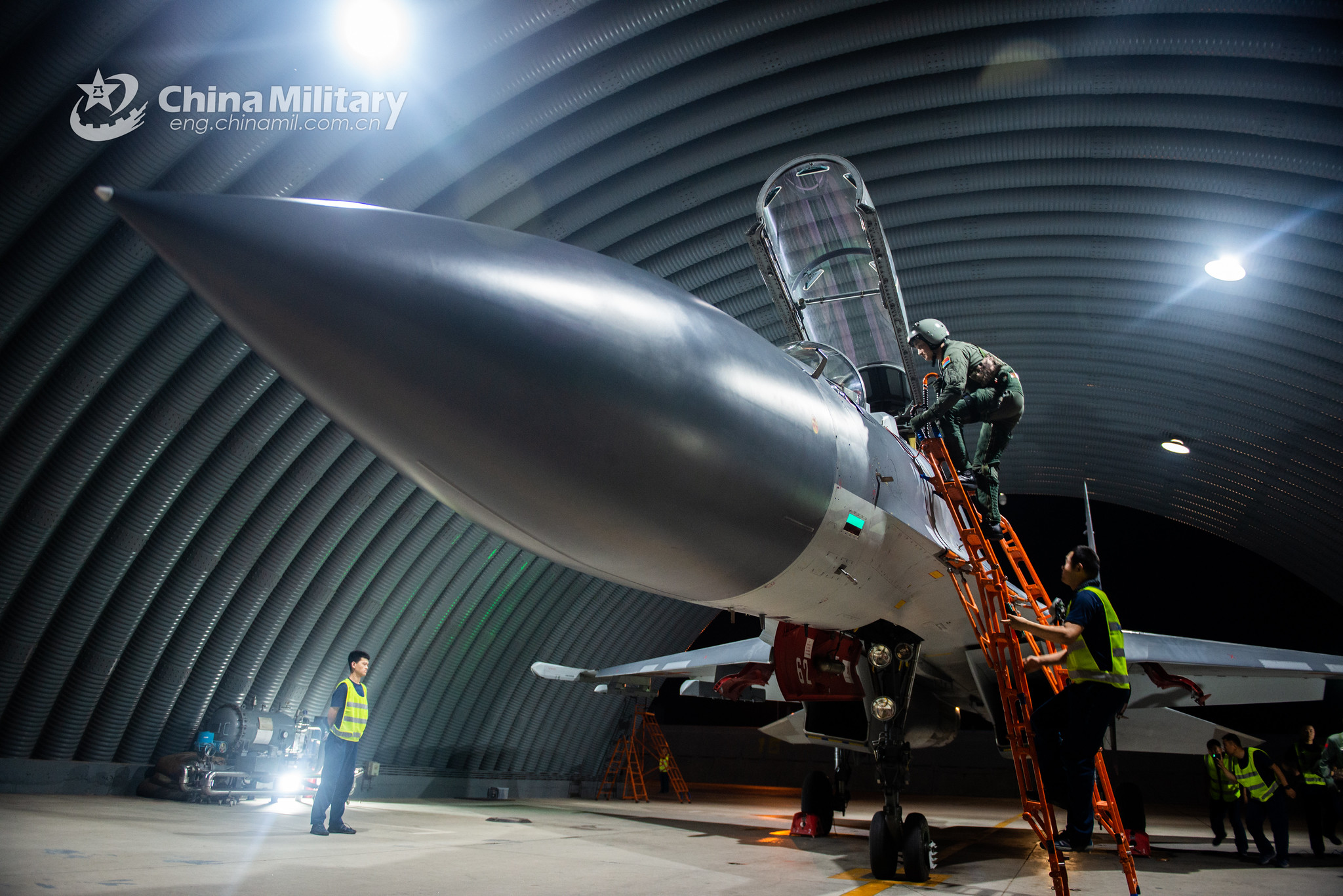 11bs?
You must log in or register to reply here.