Registered Member
Sorry about the quality of 'sina' & if posted before....but I'd like to share this again with those who are interested in the J16..and is about a PLAAF pilot whom has been crowned 'golden helmet' 3 times. Real rare courage!!
Enjoy and Happy 2019 to all...

Hi-res photos of a J-11B flying through China's own Mach Loop (or Jedi Transition):

SinoSoldier said:
Hi-res photos of a J-11B flying through China's own Mach Loop (or Jedi Transition):

Those are the first batch of J-11Bs with AL-31 engines!

SinoSoldier said:
Hi-res photos of a J-11B flying through China's own Mach Loop (or Jedi Transition):

Do we know where in China this valley is located?

J-11BH via LKJ86 Is this newly built or old photo 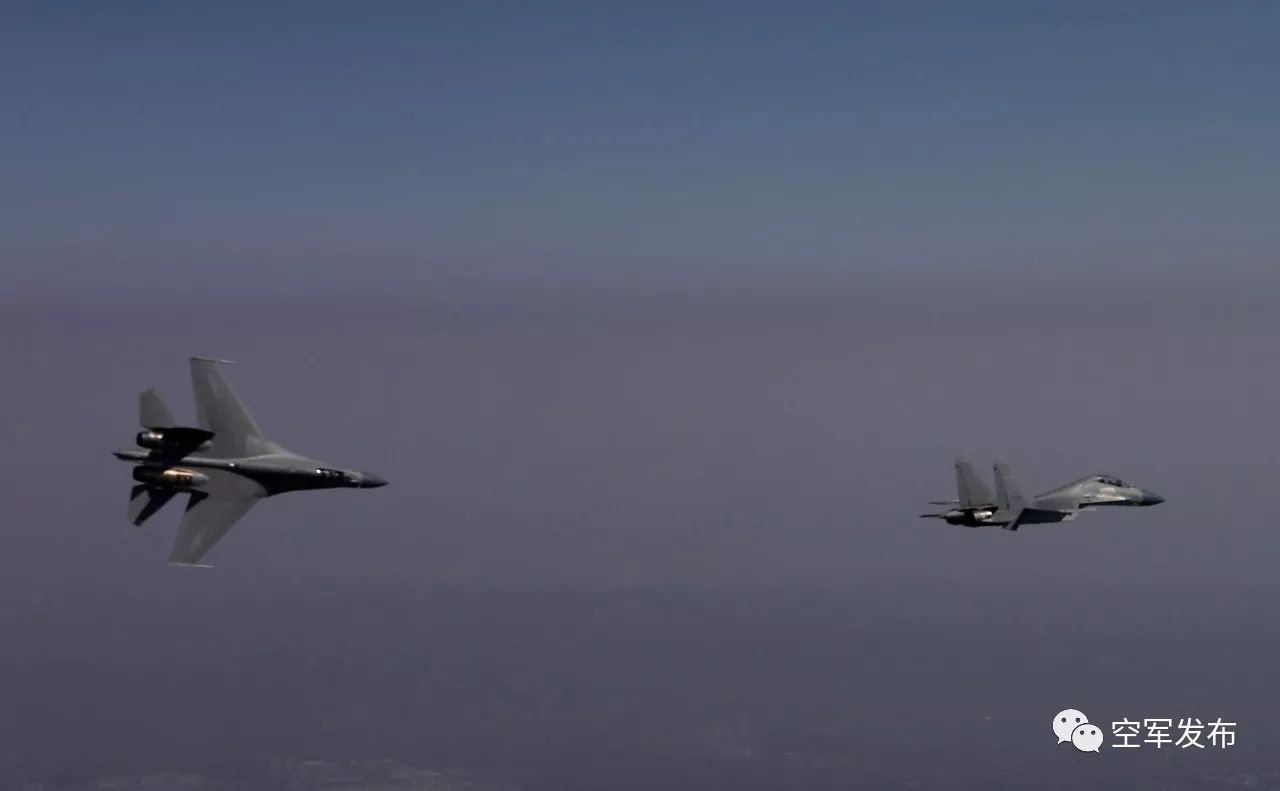 Staff member
Super Moderator
Interesting image of a J-16 assigned to the 98th Brigade; I've never before seen a short-range IR-guided AAM - like here a PL-10 - on a Chinese Flanker attached to the inner wing pylon.

defenceman said:
Hi Hendrik
Why in the last picture image got blurry due to some new missile or something else any info please
Thank you
Click to expand... A J-16 fighter jet attached to an aviation brigade of the air force under the PLA Western Theater Command sits on the parking apron while receiving power-on inspections prior to a flight training exercise in southwestern China's Chongqing Municipality on March 6, 2018. Photo: eng.chinamil.com.cn

China's multi-role fighter jet the J-16 is now covered by a coating that can provide near stealth capability and the jet is now confirmed to be able to carry all types of air-to-surface weapons in precision strikes, China's State broadcaster revealed on Monday.

Brigade commander Jiang Jiaji, the first pilot to win the PLA's Golden Helmet competition three times, told CCTV at the exercise that the silver-gray painting covering the J-16 is a kind of cloaking coating that gives the warplane a certain stealth capability, making it nearly invisible to the naked eye and electromagnetic devices.

Fu Qianshao, a Chinese air defense expert, told the Global Times on Tuesday that the aerodynamic design of the J-16 stresses maneuverability rather than stealth, but the coating can make it more difficult to detect.

The stealth coating can reduce detection of the J-16 by radar, Fu said. The jet's camouflaged coloring makes the aircraft blend into the sky and sea, so that the enemy will only recognize it at close range, giving it a huge advantage in combat.

Jiang also revealed that all types of Chinese air-to-surface weapons currently in service with the PLA can be installed on the J-16.

This means the J-16 can use a wide collection of air-to-ground missiles, bombs and anti-ship missiles, Fu said, noting that the multi-role fighter jet can carry several tons of munitions and launch multiple waves of attack before it runs out of ammunition.

The J-16 is reportedly capable of carrying at least eight tons of weapons.

Although the J-20 is China's more advanced fighter jet, the PLA Air Force still needs the J-16 as the two types of fighter jets can complement each other, analysts noted.

The J-20 can use its stealth capability to destroy hostile anti-air installations and win aerial superiority first but it cannot carry as many weapons as the J-16, because the J-20 hides its weapons in smaller weapon bays to ensure stealth capability, Fu said.

The J-16 can follow up a J-20 attack and clean away surface targets with its missiles and bombs, Fu said.

The J-16 is a twin-engine, twin-seat multi-role fighter jet that is also capable of air-to-air combat. It made its debut during the Army Day parade on July 30, 2017 at the Zhurihe military training base in North China's Inner Mongolia Autonomous Region, the Xinhua News Agency reported.