But most focus is now on the Izumo class, which is much larger and more capable.

The Izumo, DDH-183 was launched in 2013 and is expected to be commissioned in March.

The second, DDH-184, is building now and expected to be launched in August of this year.

This is the Izumo departing for sea trials.

Staff member
Super Moderator
NOTE : I moved a couple of posts that were specifically about the V-22 Osprey to a new thread:

If you are looking for those posts, they are there.

In the future, lets post specific V-22 Osprey news there. 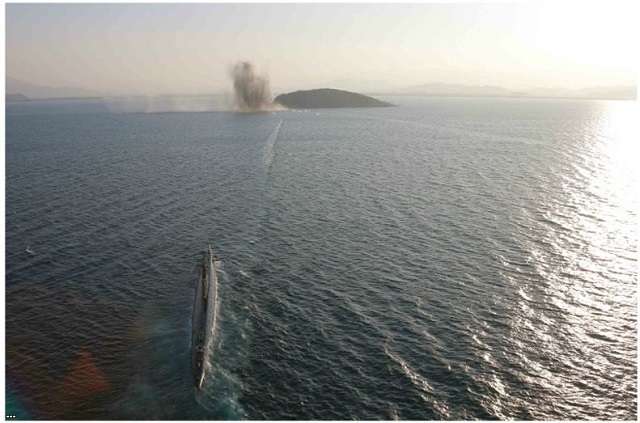 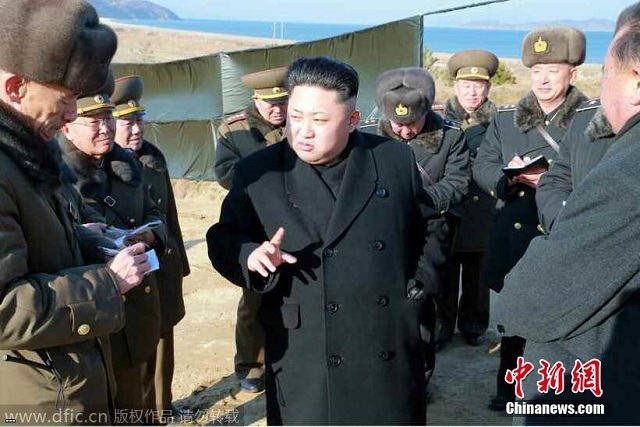 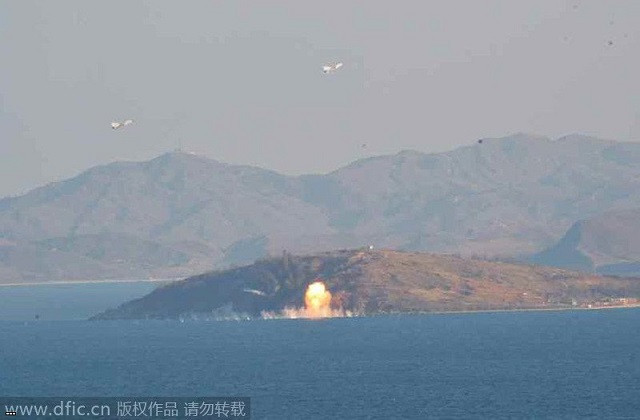 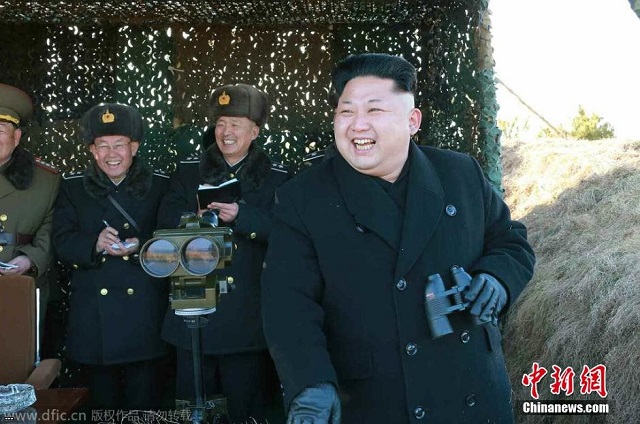 The Korean Central News Agency (KCNA), the state news agency of North Korea, released a series of pictures showing the Korean People's Army (KPA) Air Force and Navy conducting joint training under the personnal leadership of North Korea's leader Kim Jong-un. According to KCNA, the scenario involved the aviation and naval forces of the KPA inflicting an unexpected blow to the potential enemy aircraft carrier, simulated by a small island.

The head of North Korea (Democratic People's Republic of Korea) stated that the purpose of the exercise was "the destruction of US imperialists aggressive forces carrier strike groups".
Click to expand...

More at
Please, Log in or Register to view URLs content!
Last edited by a moderator: Feb 5, 2015

Registered Member
I laugh more me are not these obsolete Romeo which may sunk a CV !!!

It's all fun and games until a North Korean skipper comes across the Liaoning and thinks that is his chance to launch a torpedo toward "American imperialism".

The Korean leader has visions of grandeur and is delusional. but he also has the absolute power of life and death and so his military officers are in a situation where they have to placate him...or literally run the risk of being fed to the dogs.

The idea of submarines and aircraft using an island as the simulated US Aircraft Carrier tells you all you need to know.

Hey Kim "un", an island can't move at 32 knots or maneuver...and is not defended all around by AEGIS vessels, nuclear attack subs, and 70 or more sophisticated and modern aircraft...but what the heck? Is makes for great fun, lots of laughs for the fearless leader, and good propaganda I suppose.

That's mighty close to an "aircraft carrier" island to be firing that torpedo. Any CV would've have spotted that thing long before it even opens it's torpedo doors.

Akasha, such news and "tweets" should be posted to the LCA and the Indian Military news thread.

This thread is about major Aircraft Carriers news specifically and should include verifiable and credible news sources and links to them.

As far as the LCA is concerned, when India creates its first Indian Carrier LCA air wing squadron, or conducts its first tests of the LCA aboard a carrier...that might be worthy of posting on the carrier thread...but not every small bit of info regarding the LCA or other aircraft.

As I said, post those on the Tejas thread or the Indian Military News thread.
J 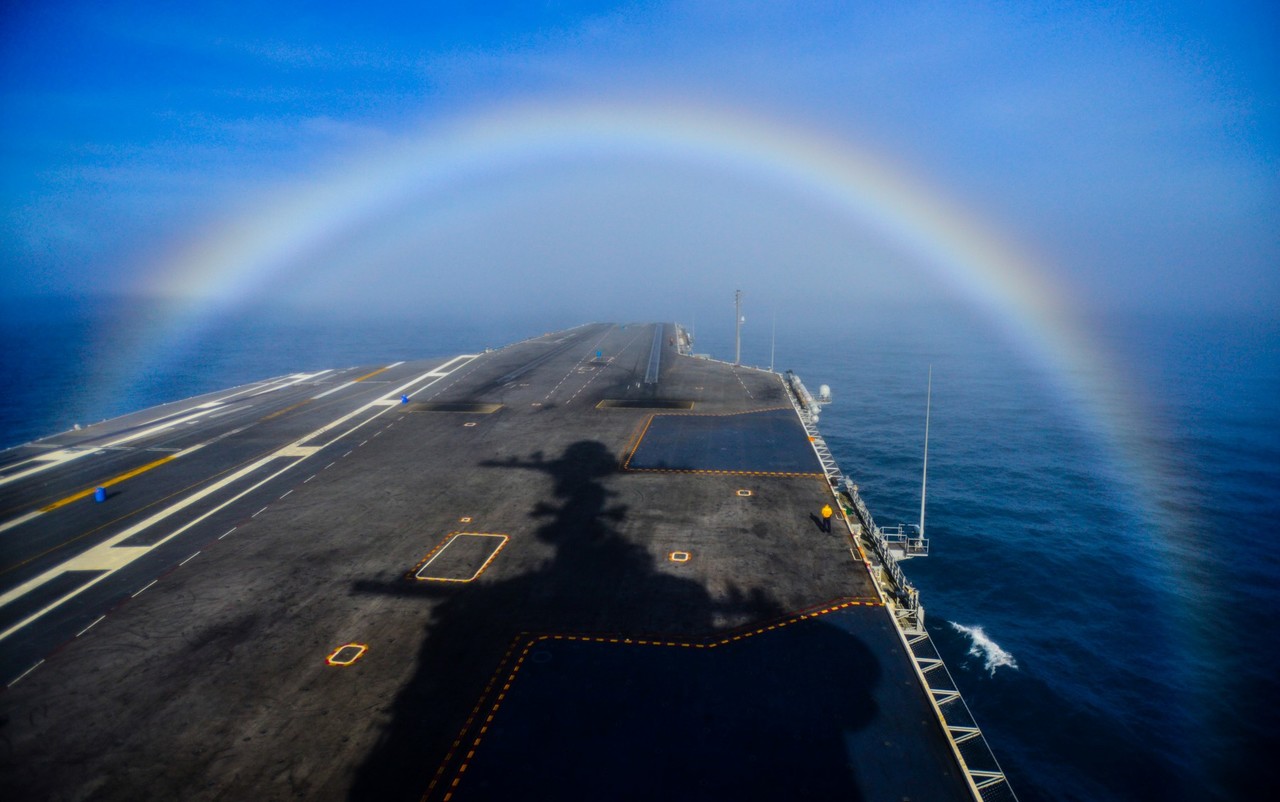 Quick Some one check the waist cat for the pot of Gold!!