latenlazy said:
In theory you probably could get low observable characteristics with just materials alone if they were good enough, but that would be pretty impractical since you would have to literally plaster a plane with it everywhere. That said it’s also probably the case that the better and more general use your materials are the more you can relax some shaping aspects in your design for a target RCS. But overall it’s important to keep in mind that oftentimes a lot of the most powerful absorbers are mostly used to deal with hotspots or sensitive areas and aren’t as good for broad application. So in addition to shaping being more of the first order factor in lowering RCS, we need to discuss when and where a particular material is applied when looking at the efficacy of RAM.
Click to expand...

Yep, good points. One example of general use of RAM to reduce RCS is the A-12 exhaust channel, recalling from memory it’s basically fully comprised of RAM materials 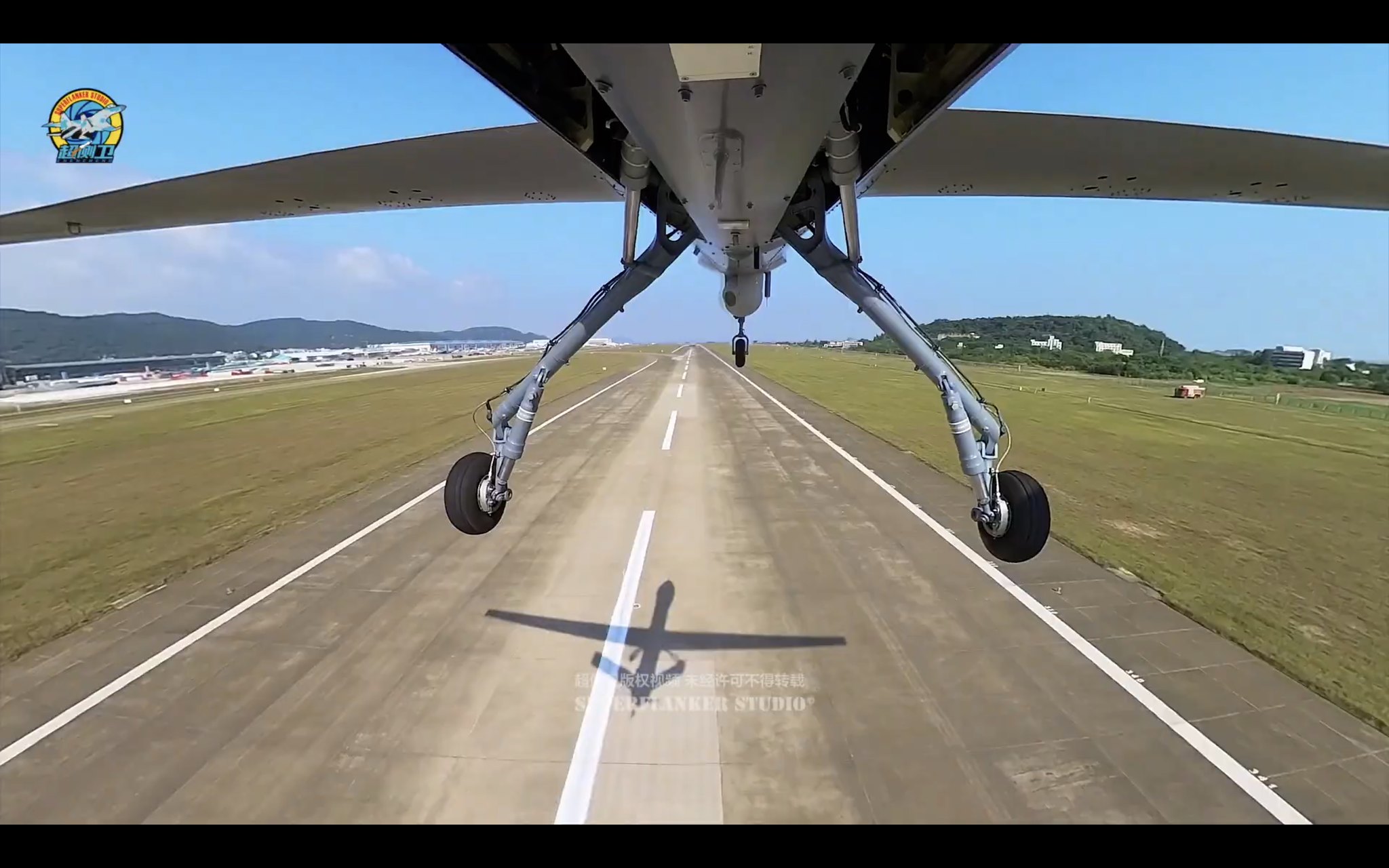 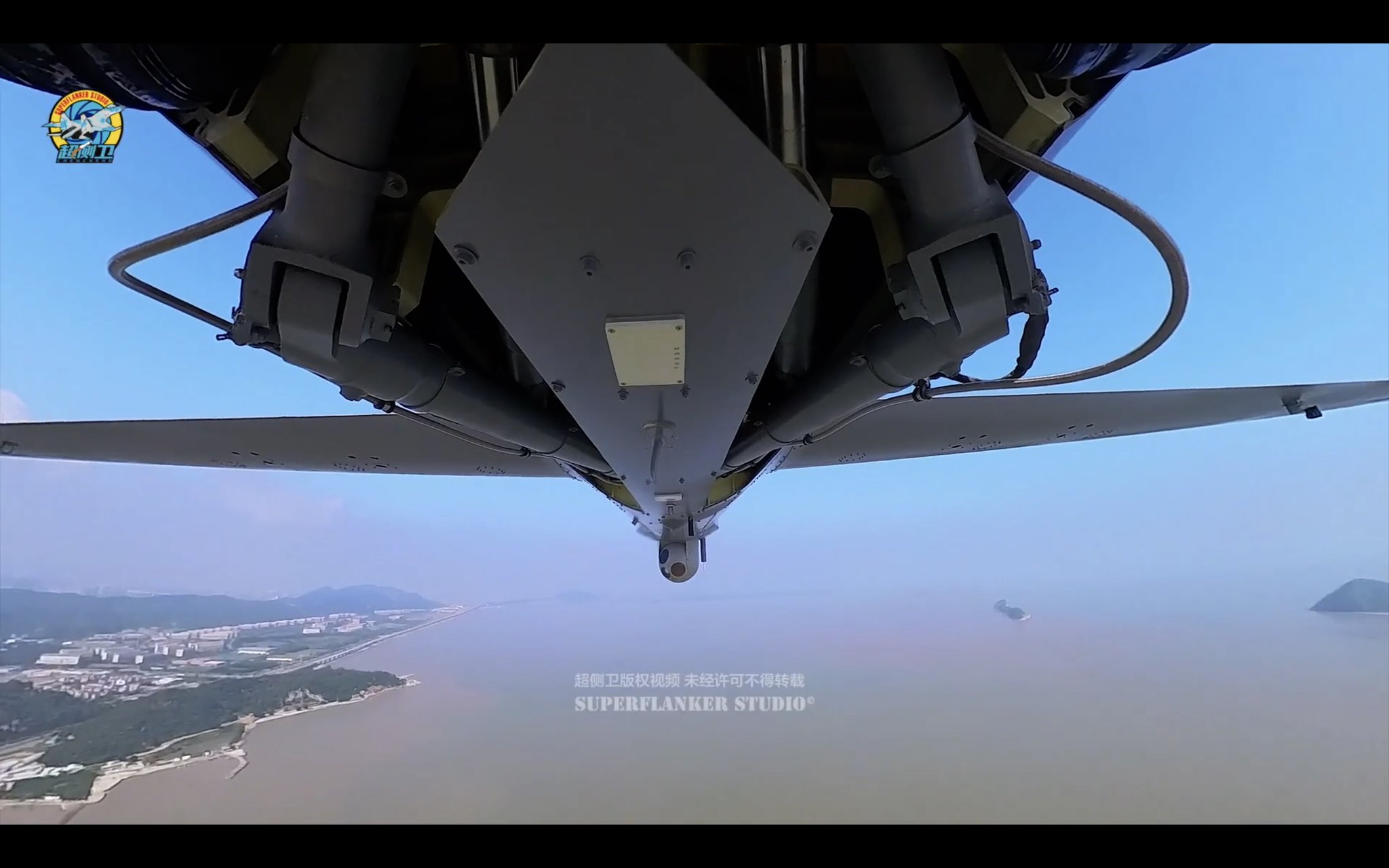 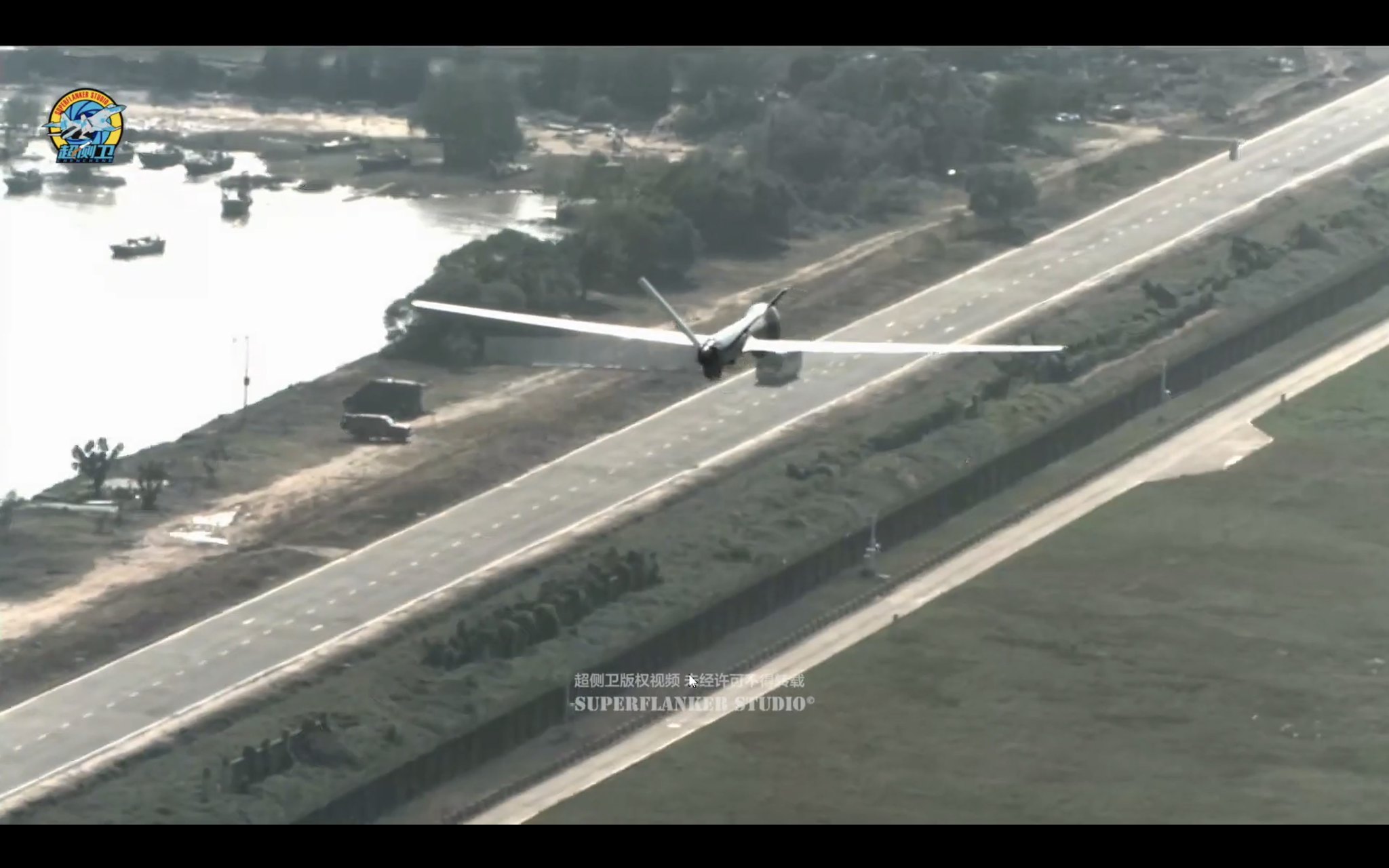 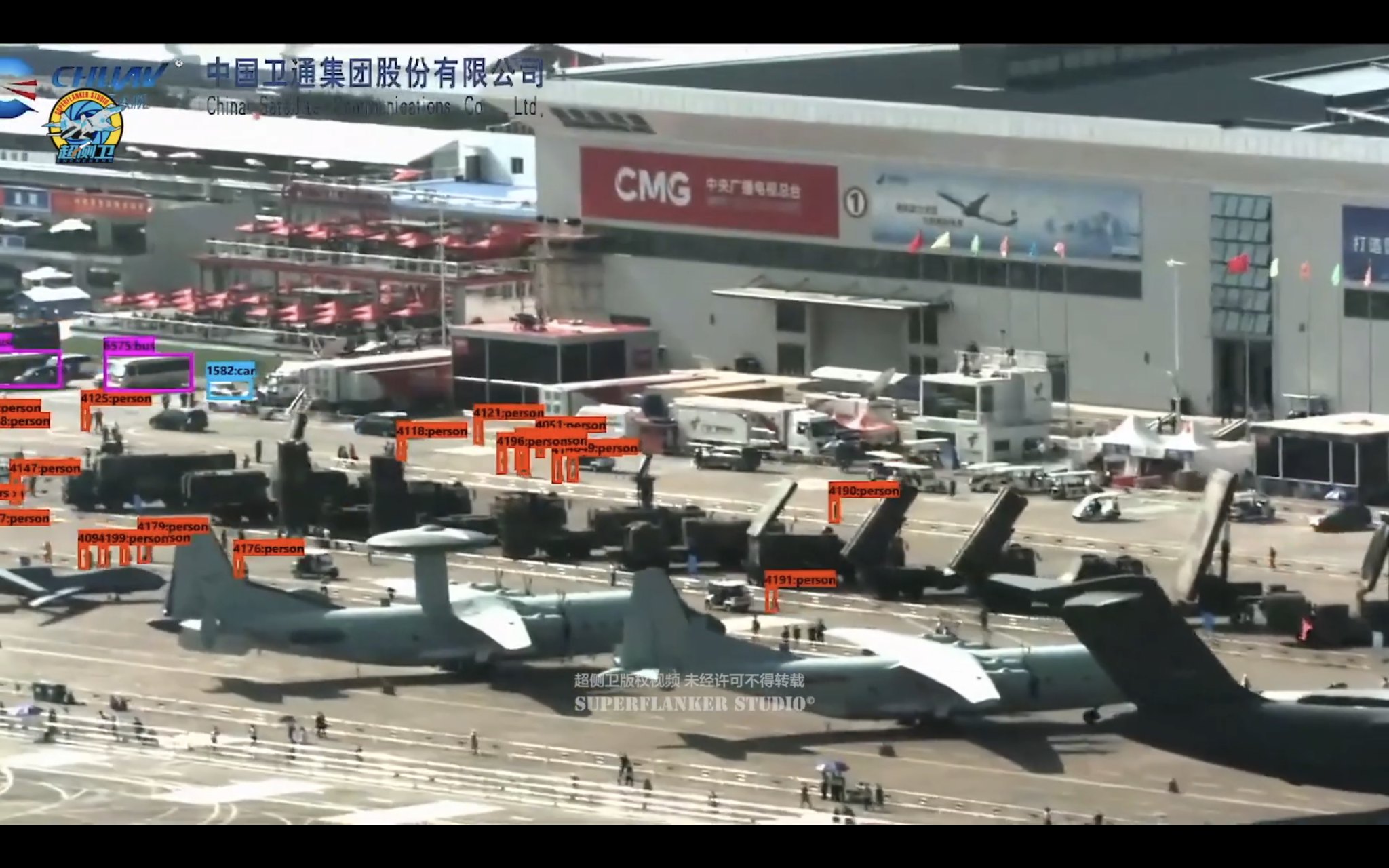 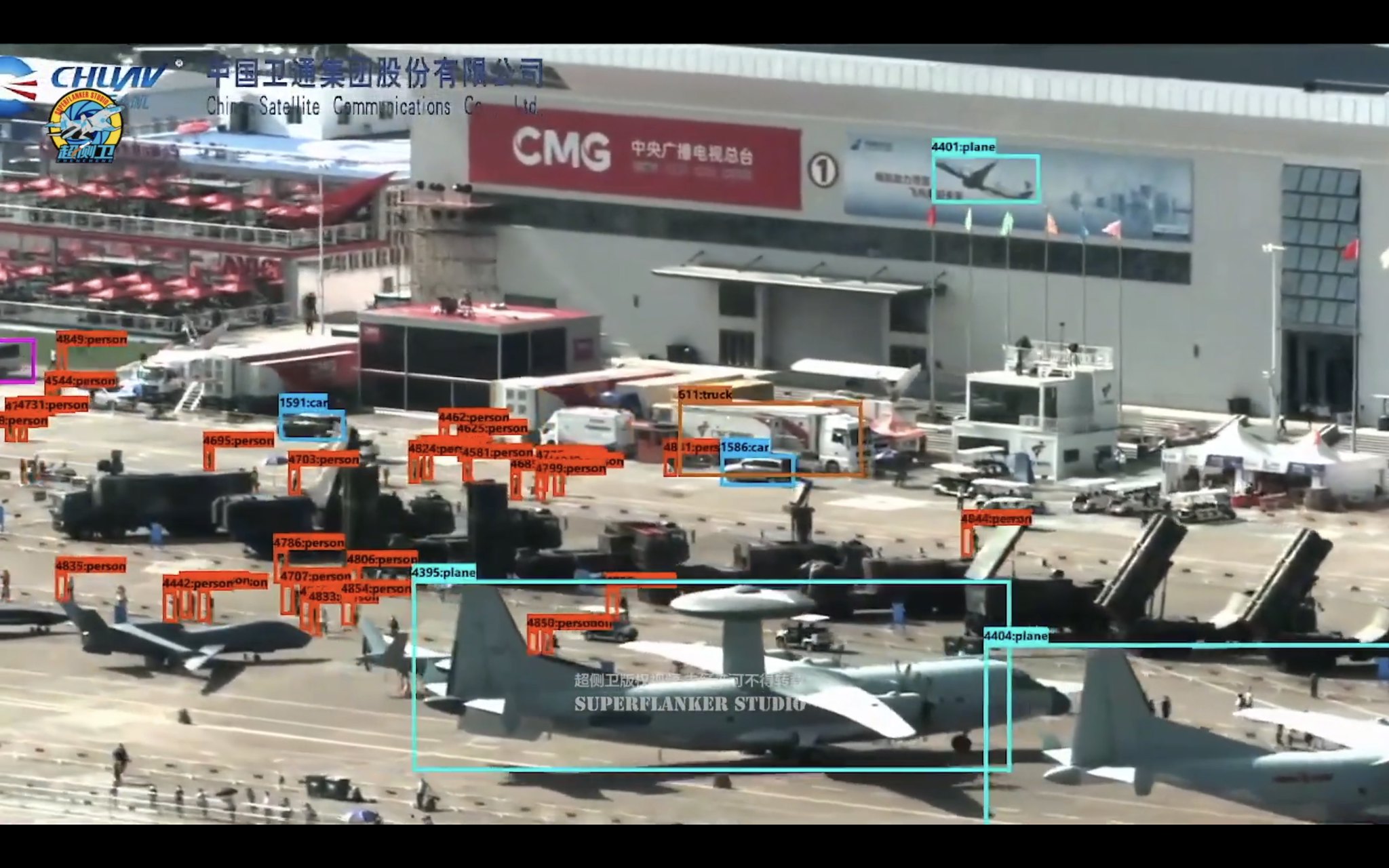 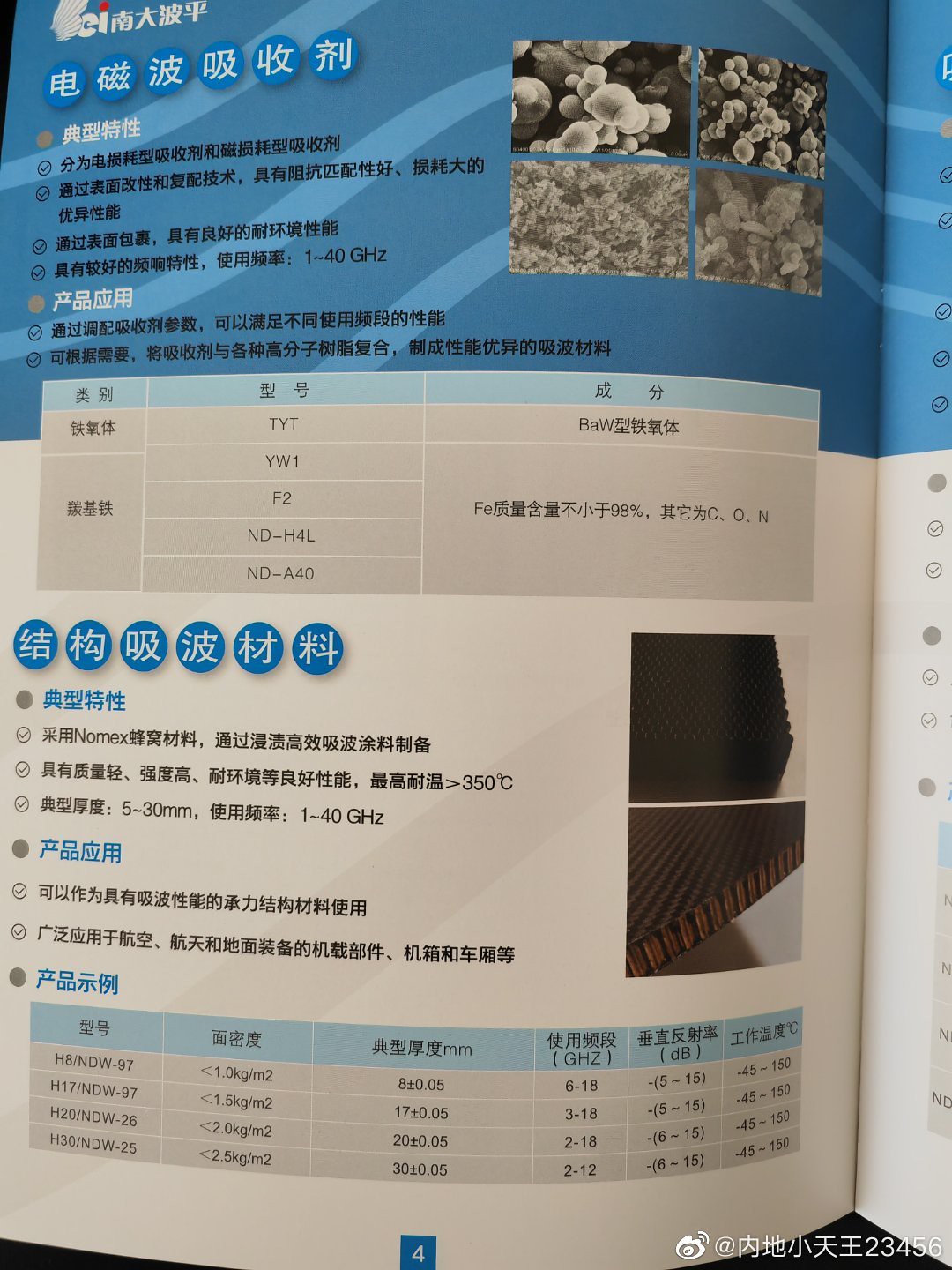 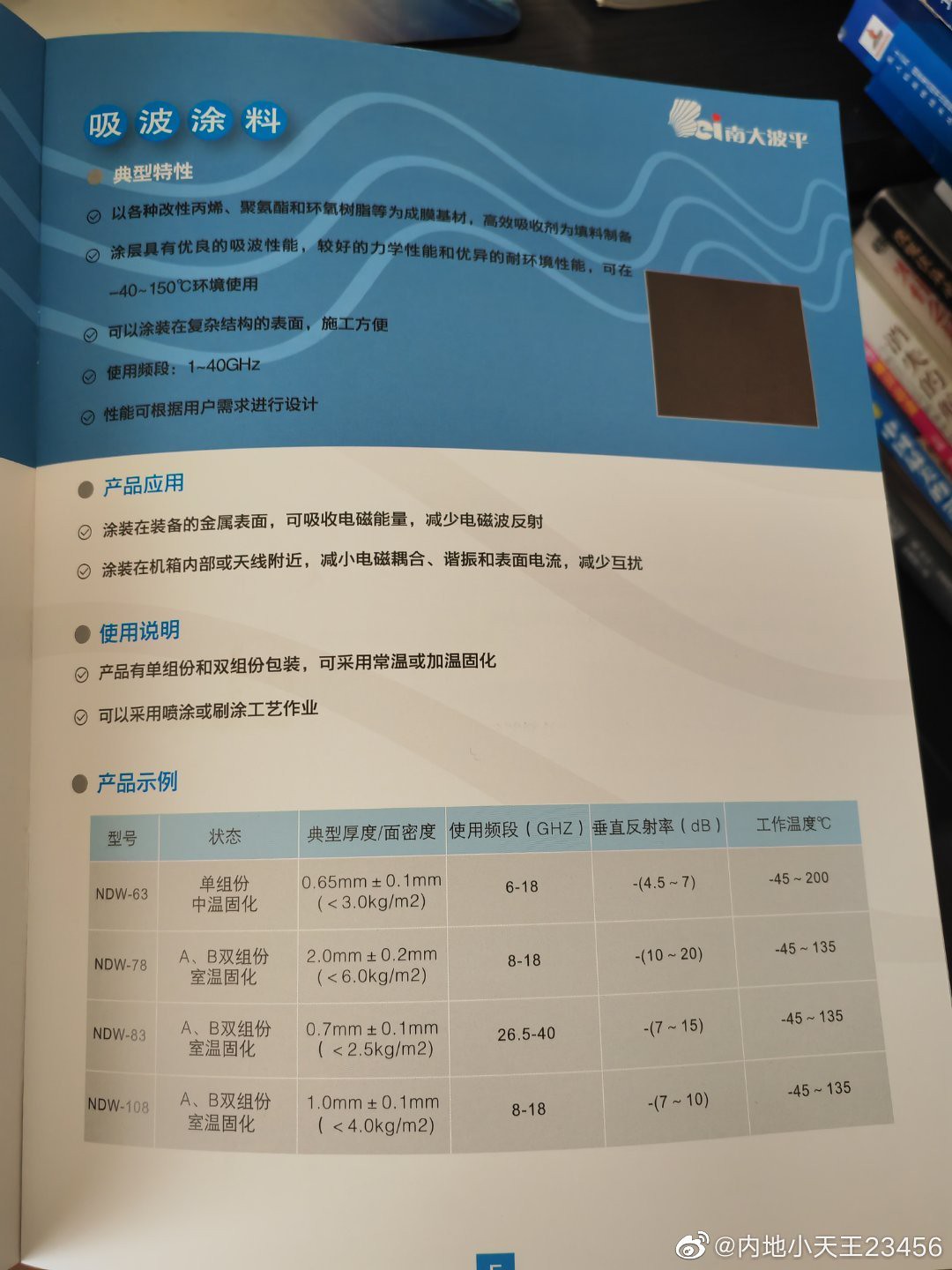 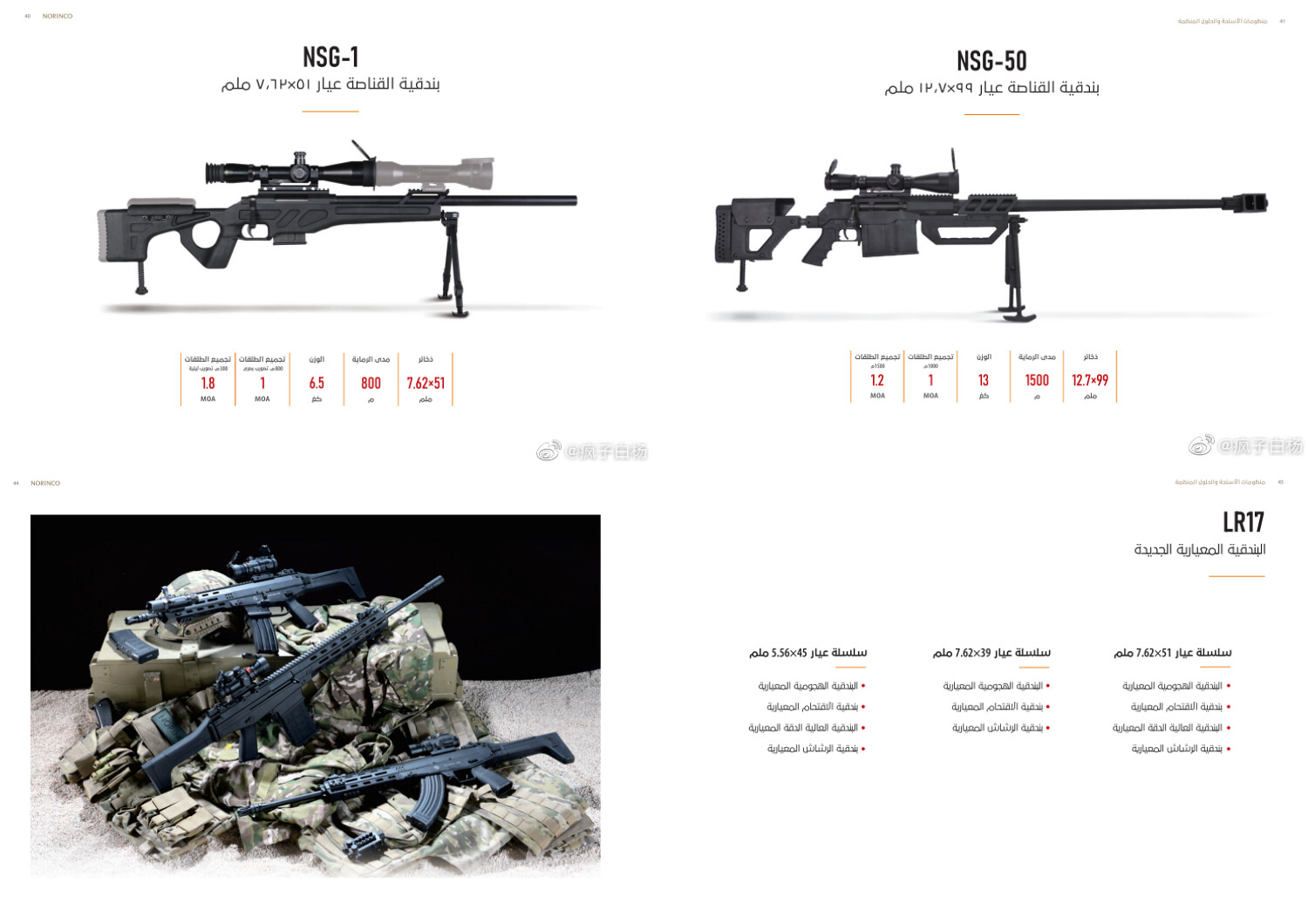 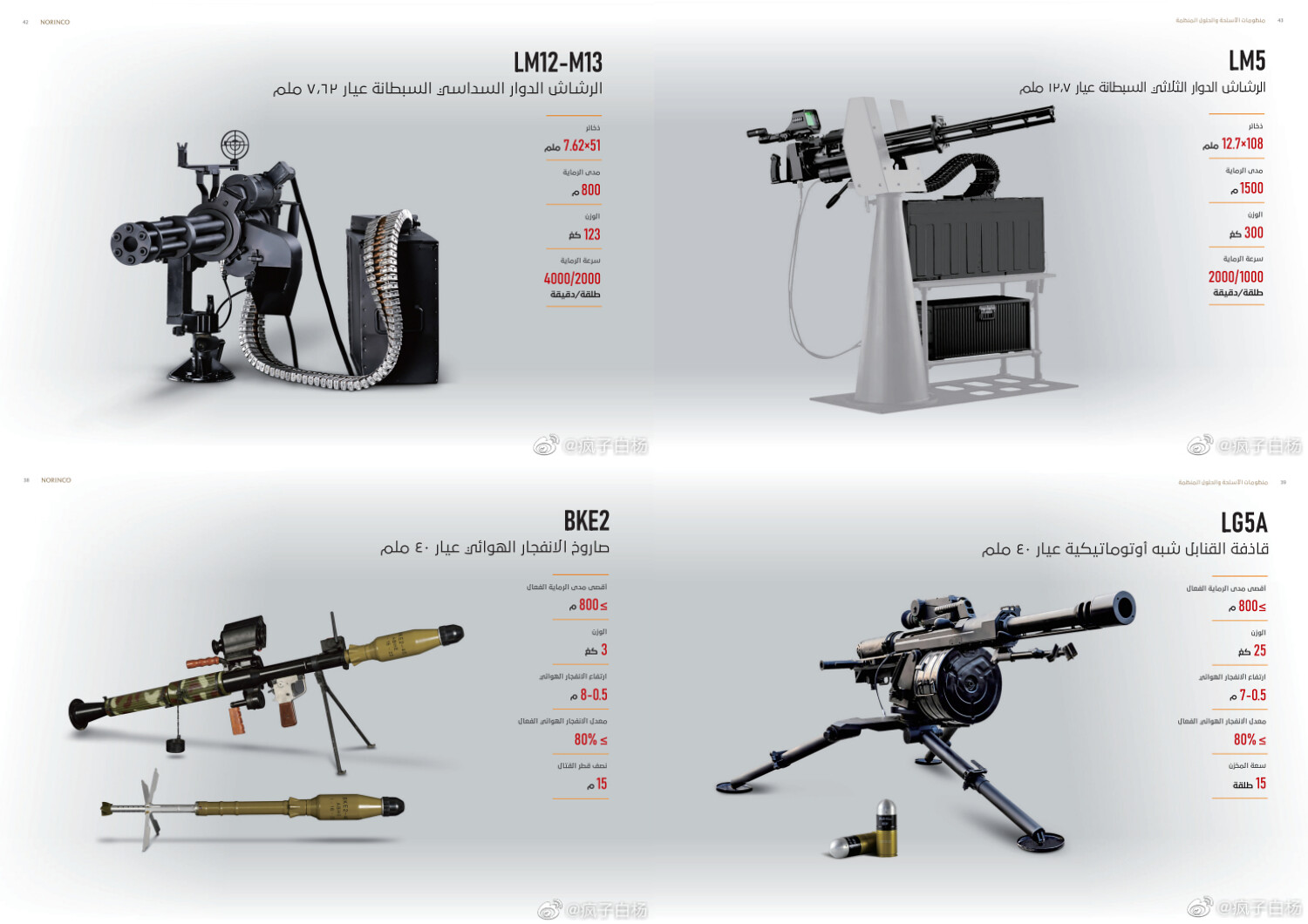 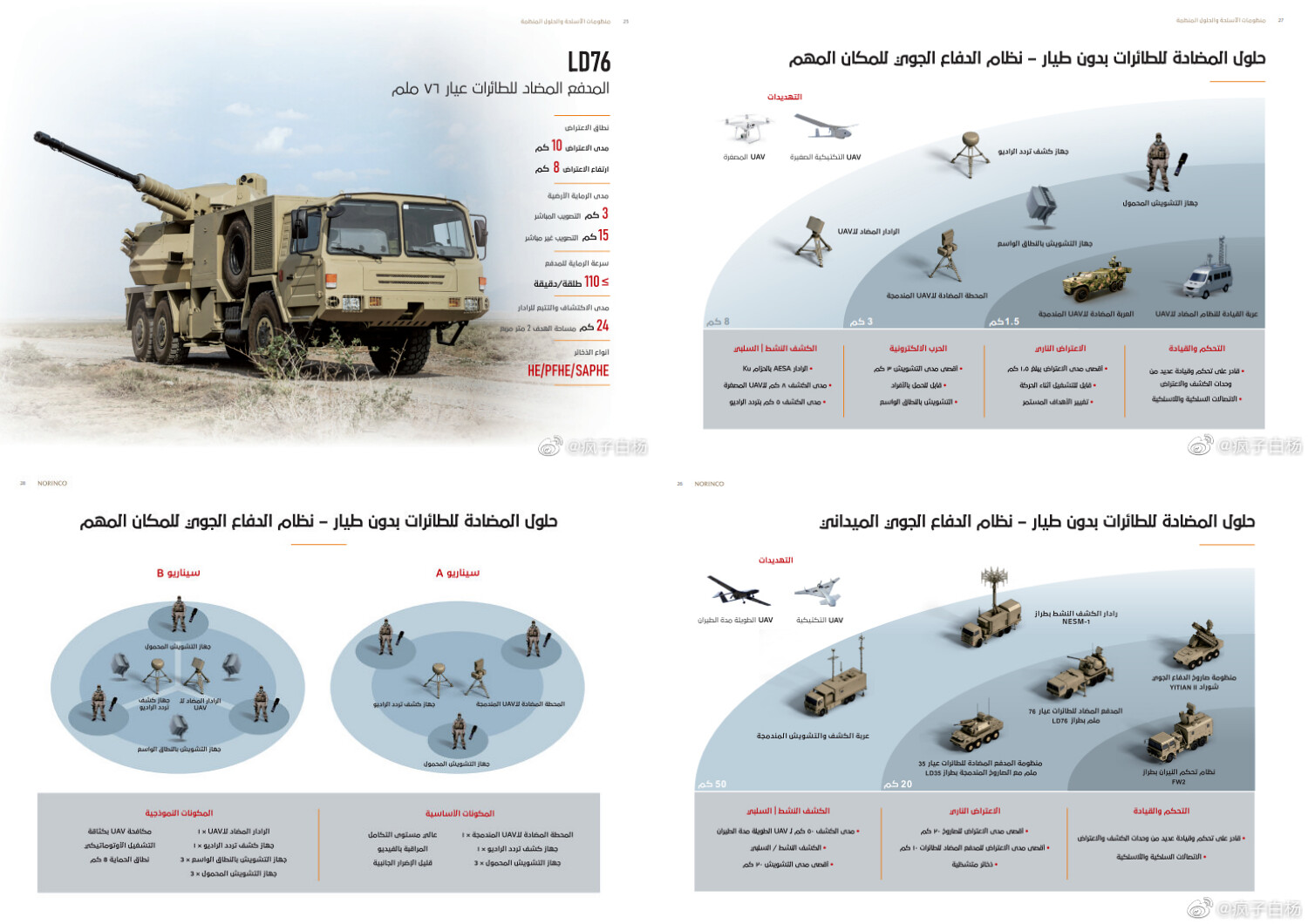 The exhibitors are clearly targeting the ME market. Next time, the sales personnel better learn some Arabic.

Just a cool image of Z-8L and Z-20, the new backbones of PLAGF rotary transports. 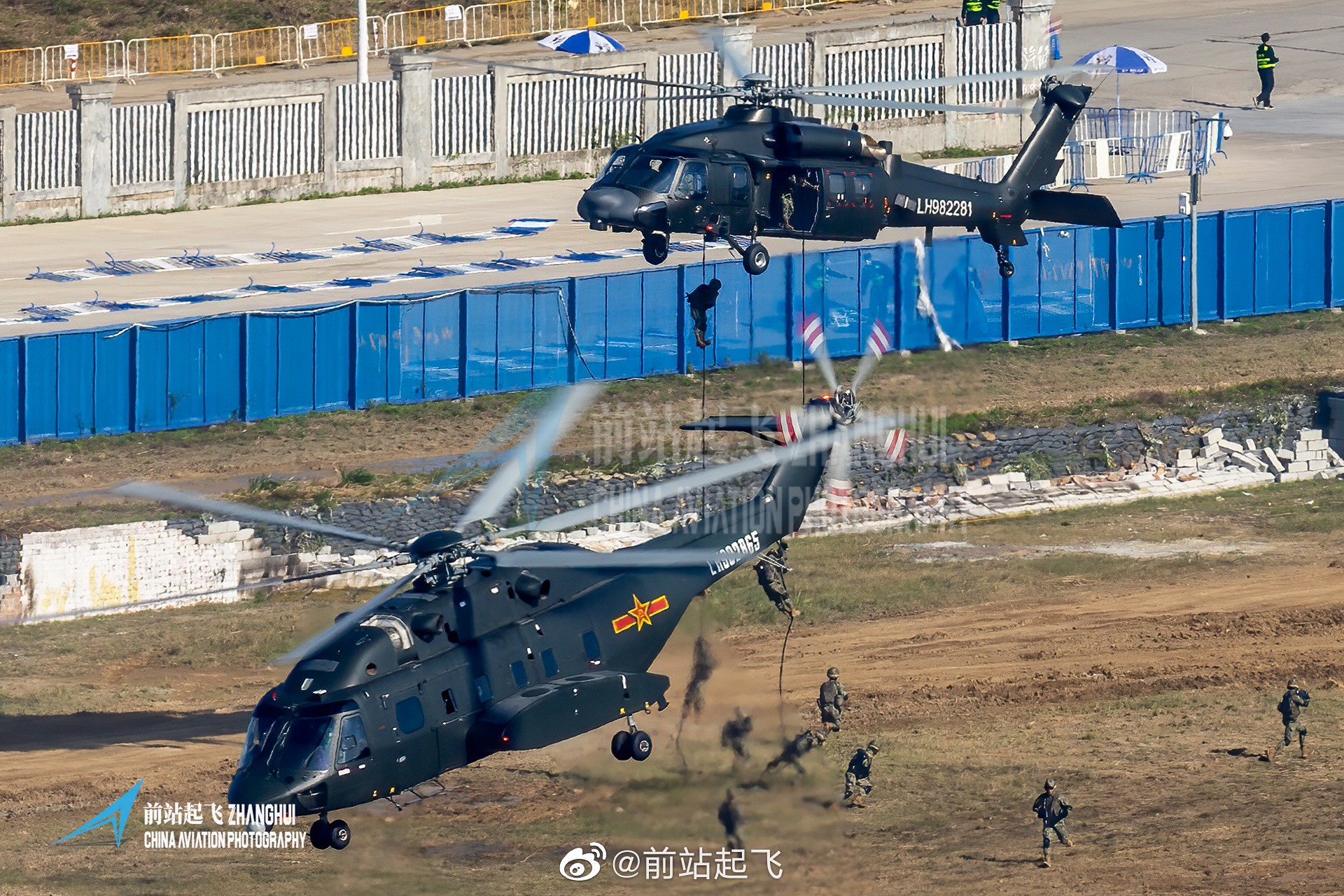 The forward observer, upon spotting the enemy, uses a tripod-mounted surveying instrument to acquire the satellite positioning coordinates of the enemy position. The coordinates are automatically beamed via satellite to the artillery guidance terminals, which are then used by the artillery troops to aim their guns and program satellite-guided artillery and mortar shells.

The system enables very fast reaction time. It takes less than a minute from acquiring the coordinates to firing the guns, and the accuracy is within 1/10 of a meter. 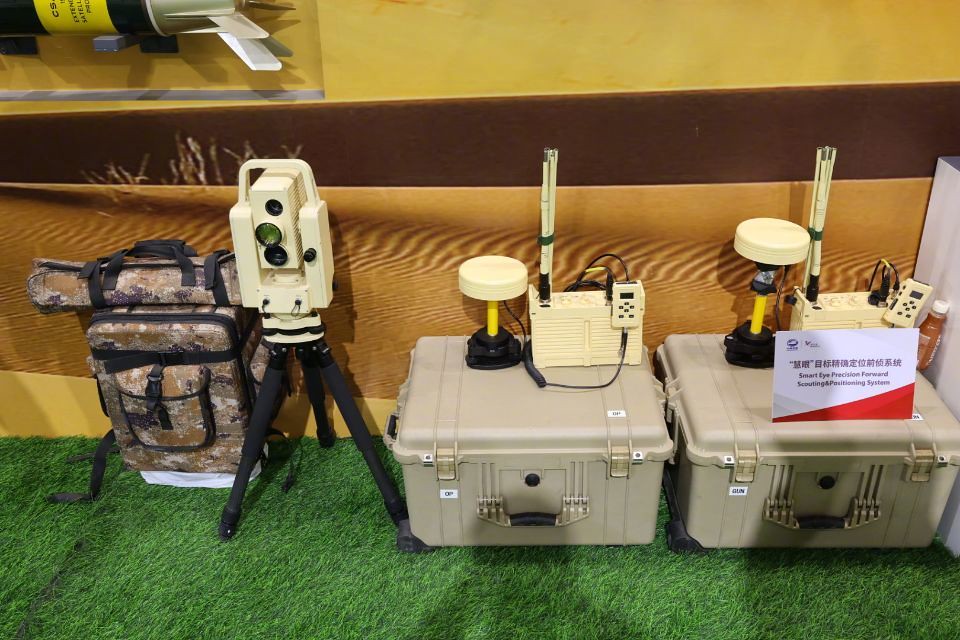 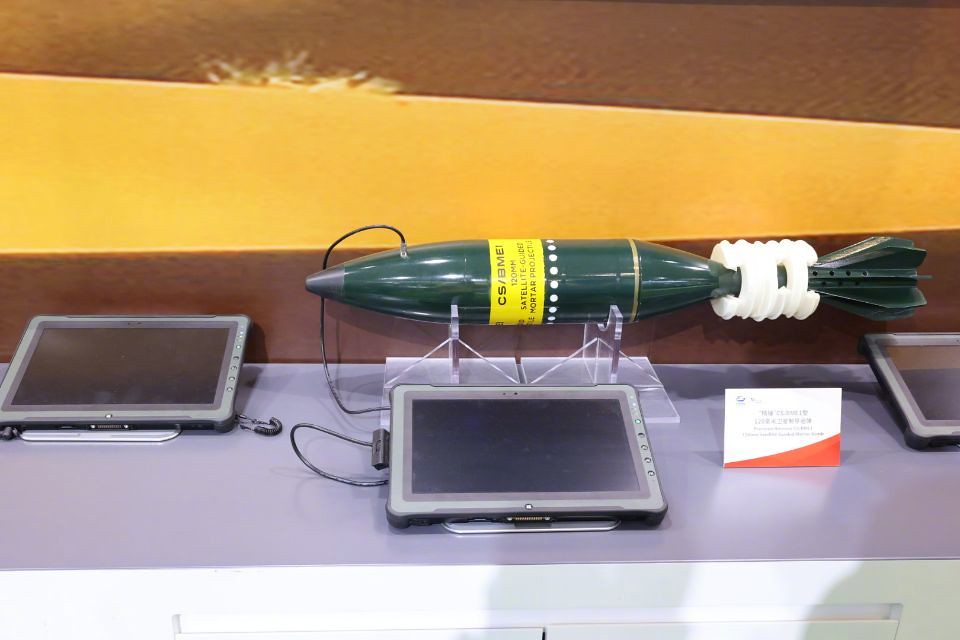 A brochure on the various anechoic chambers from Nanjing Keping Technologies. 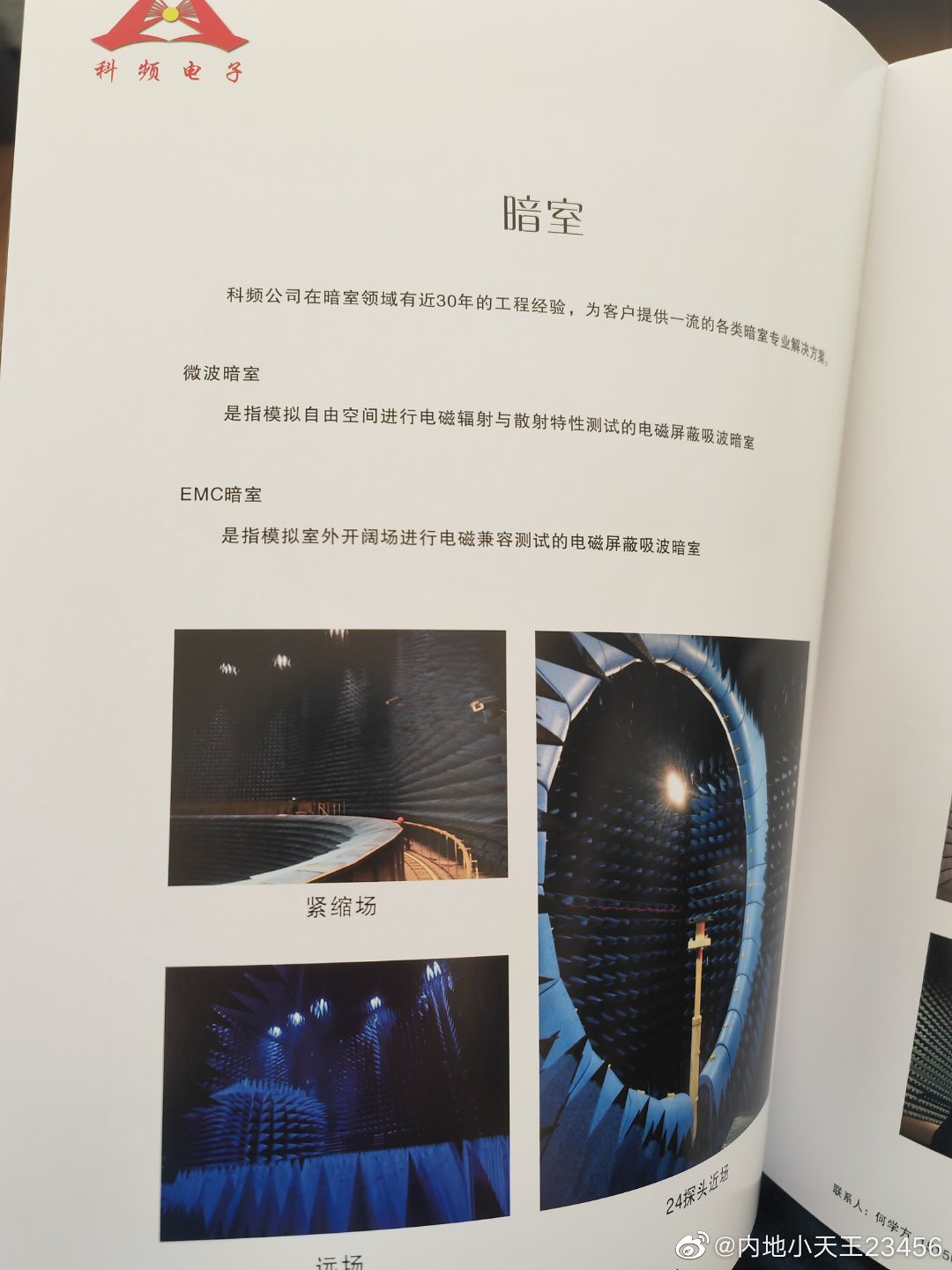 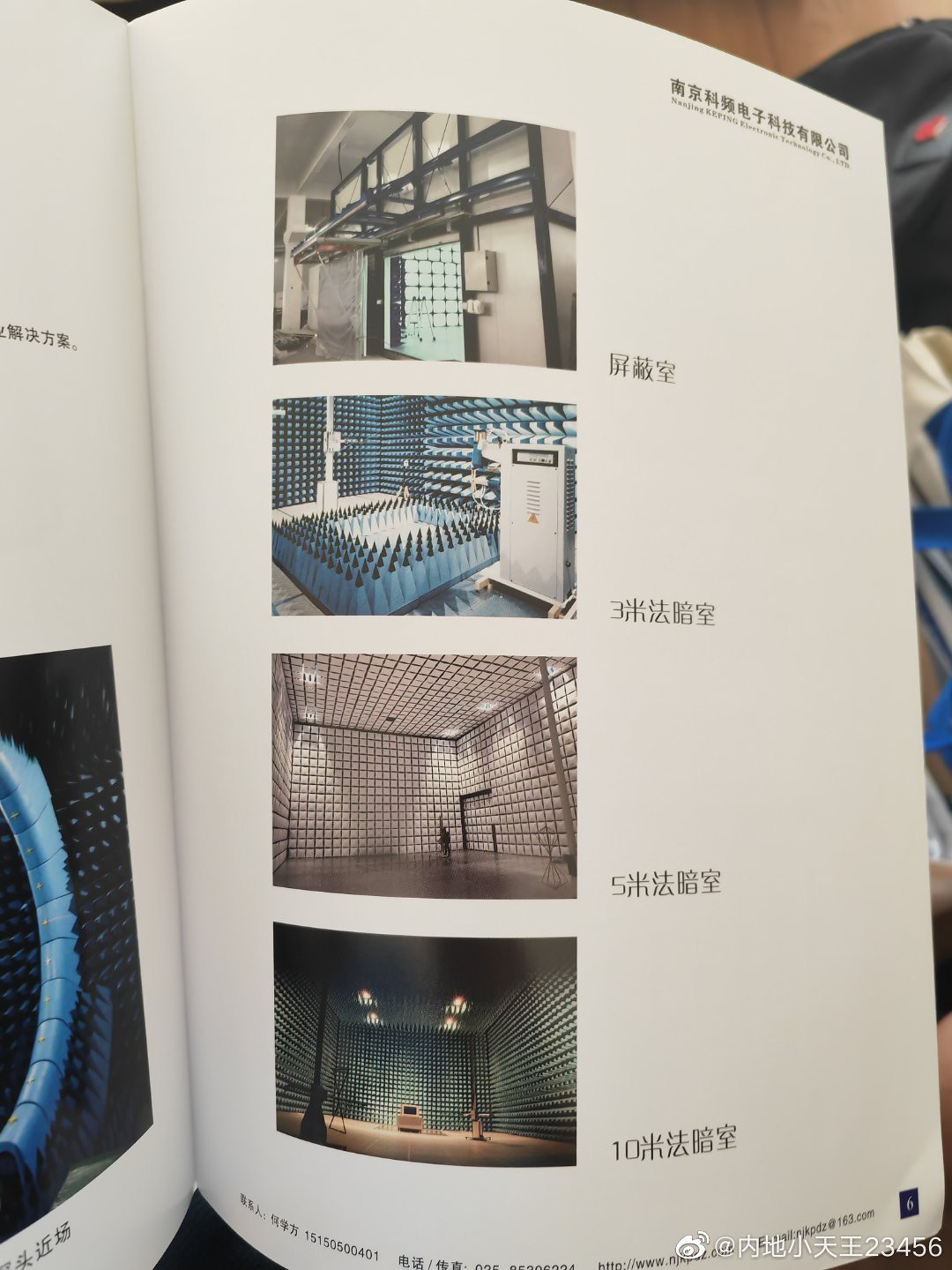 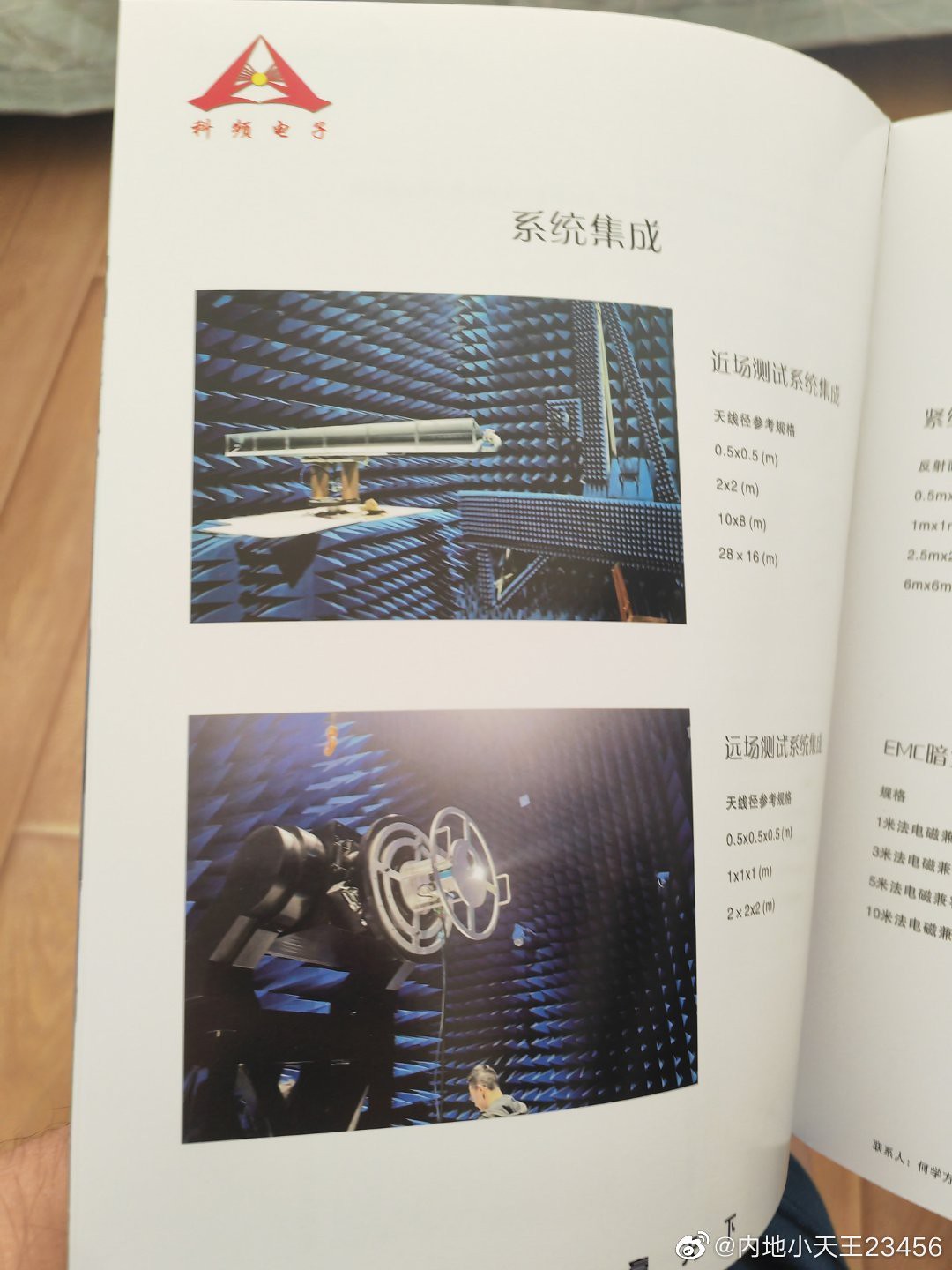 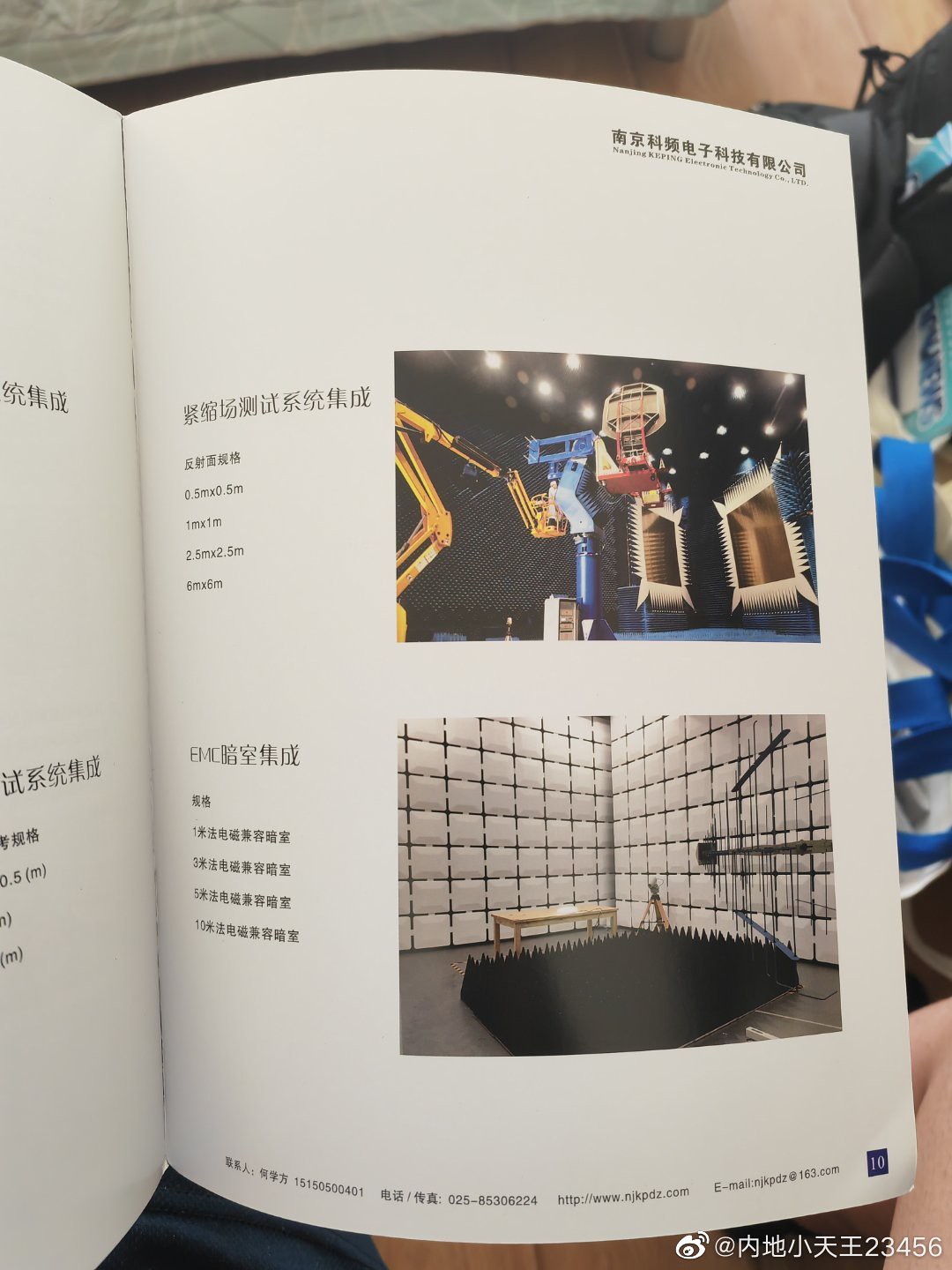 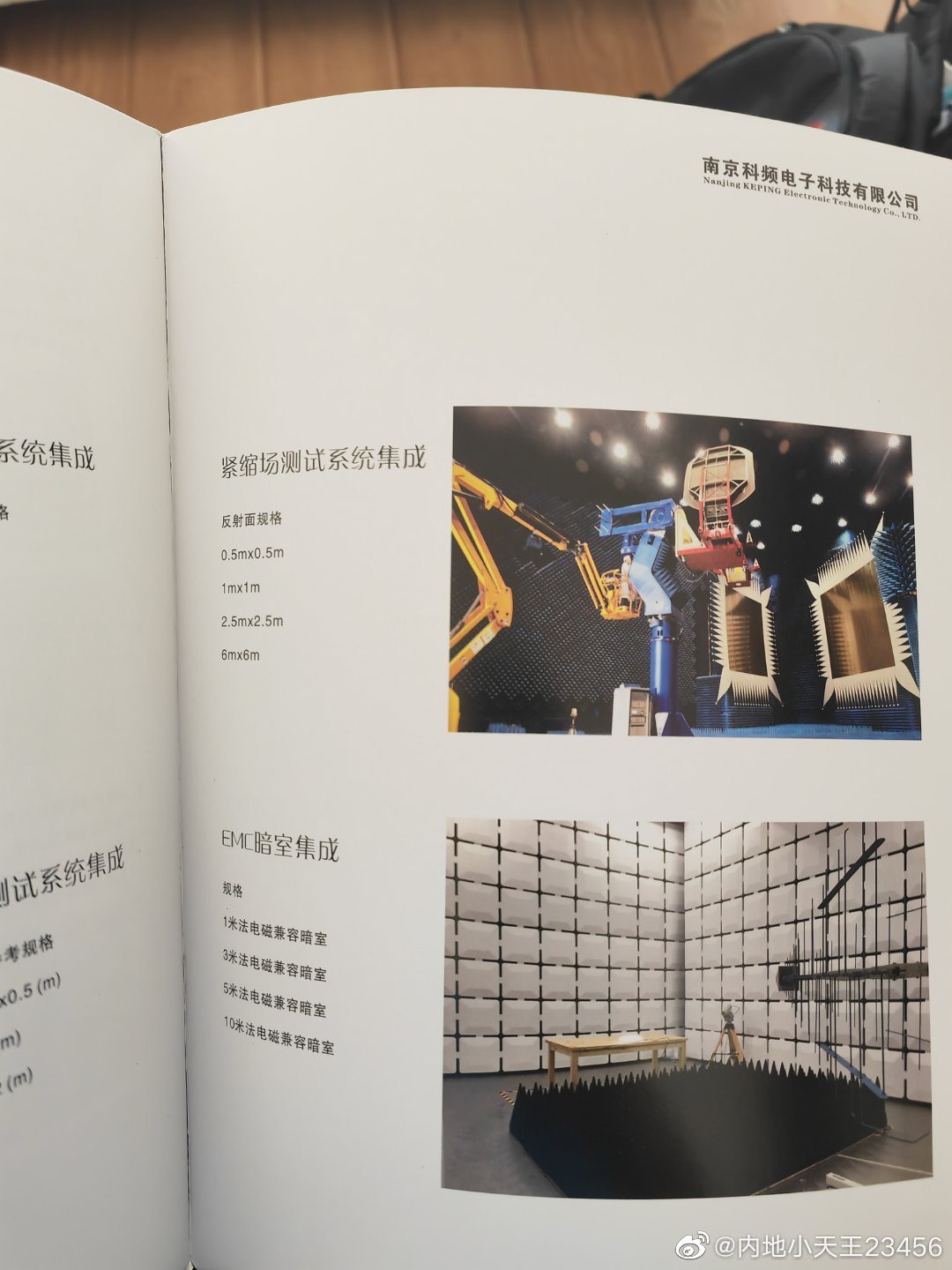