I guess they are loading the CAT in the forward torpedo room for a "Cat Shot"!

Nice looking boat though, they don't normally look this sharp.... 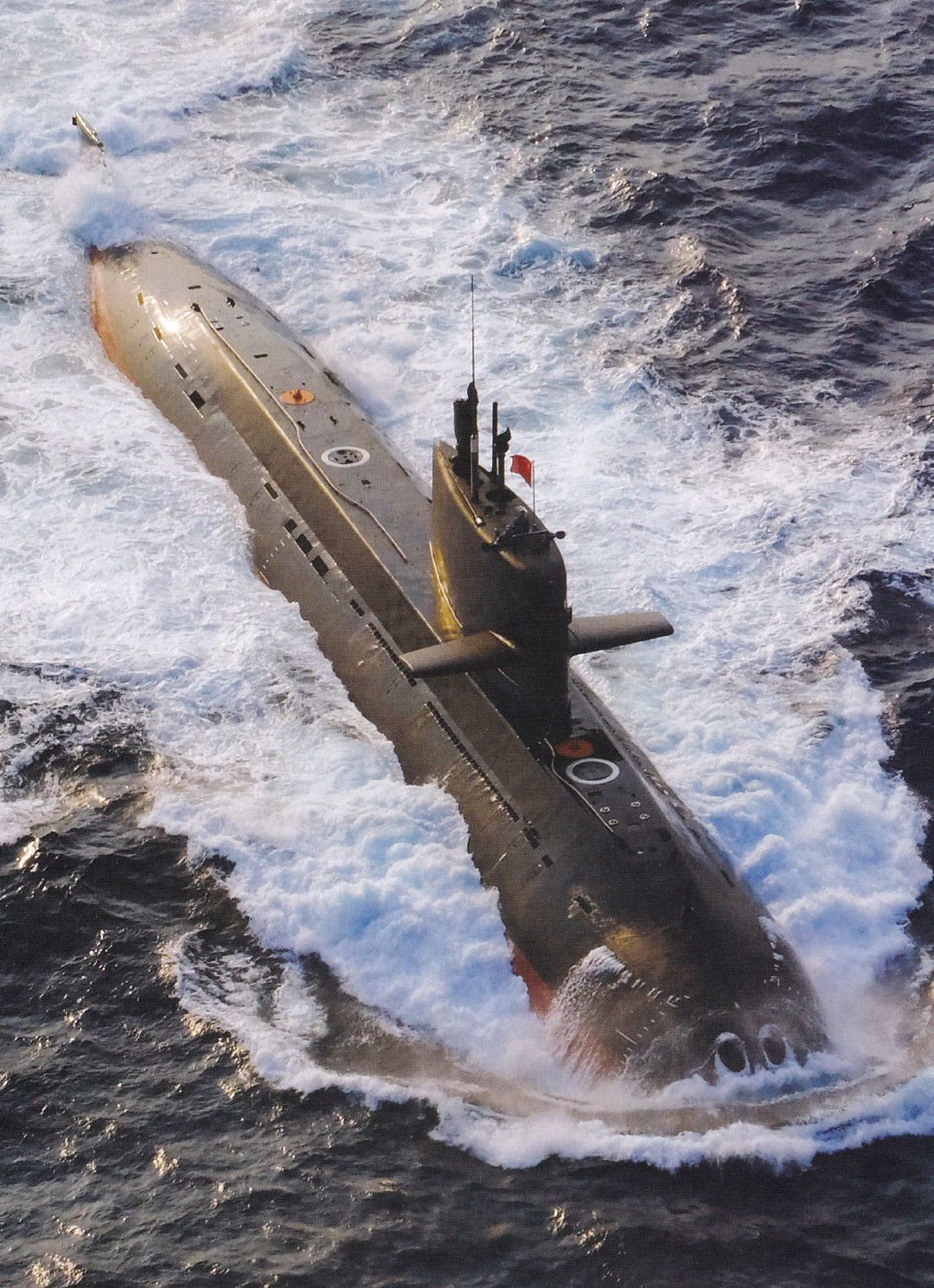 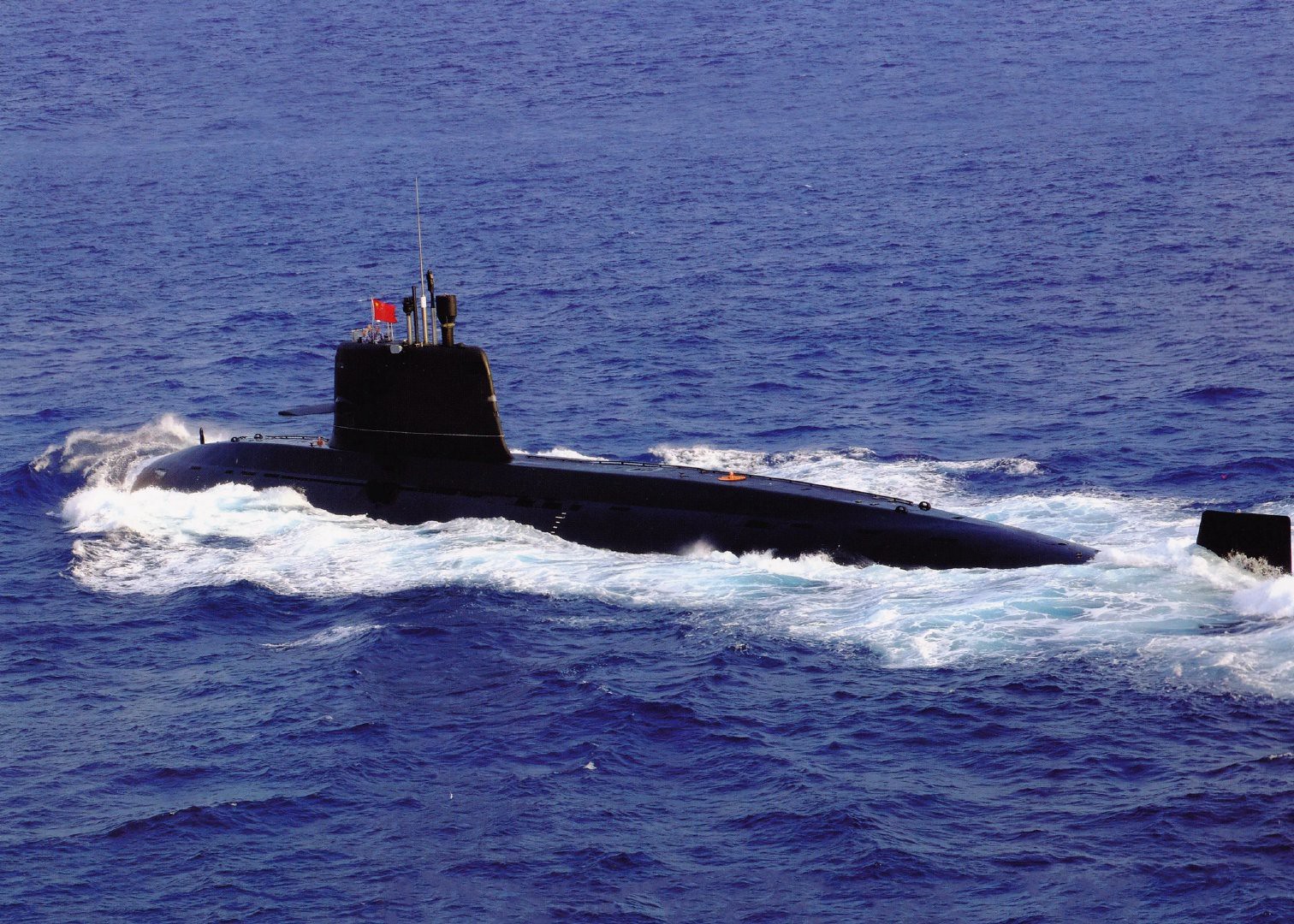 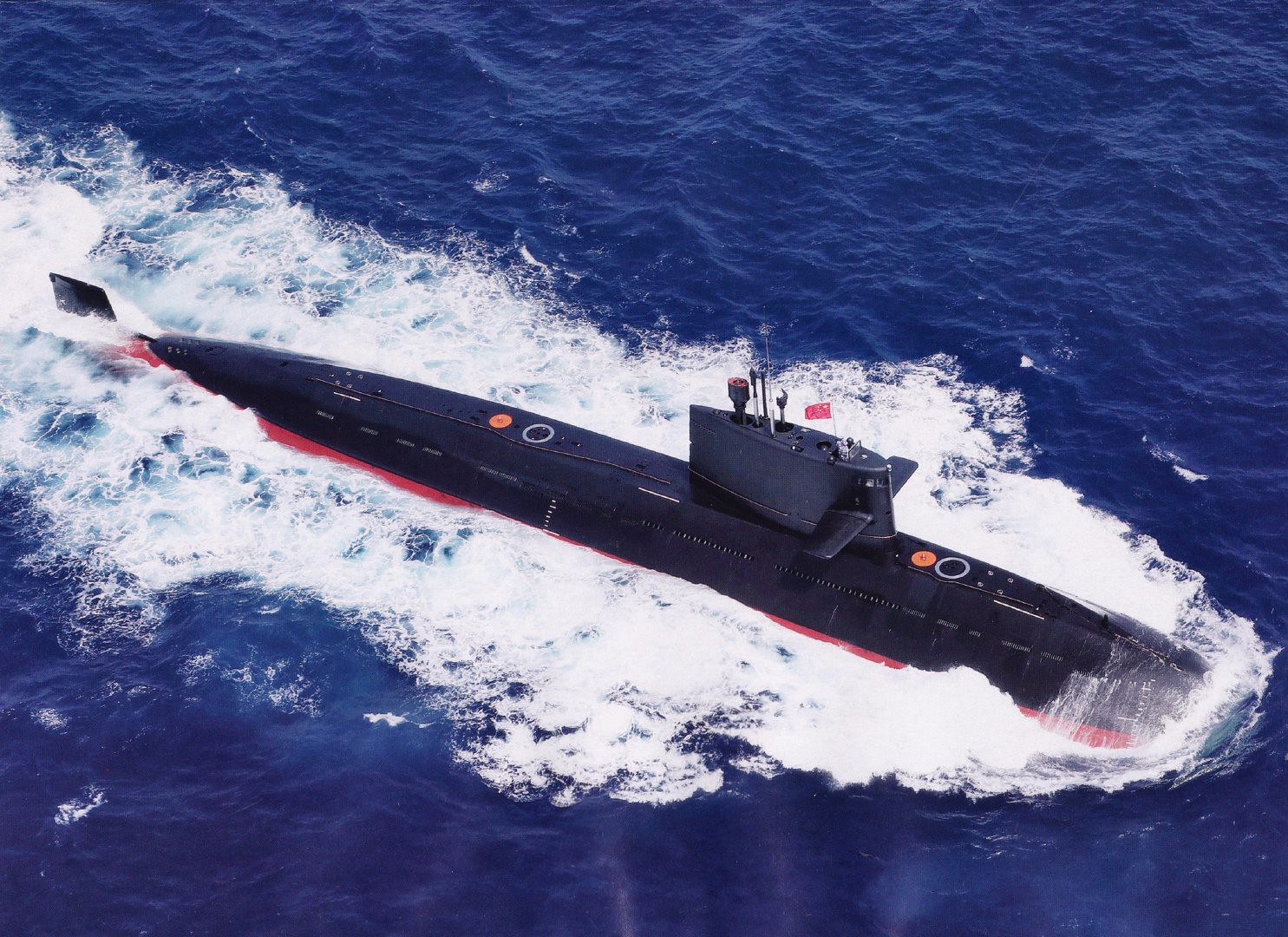 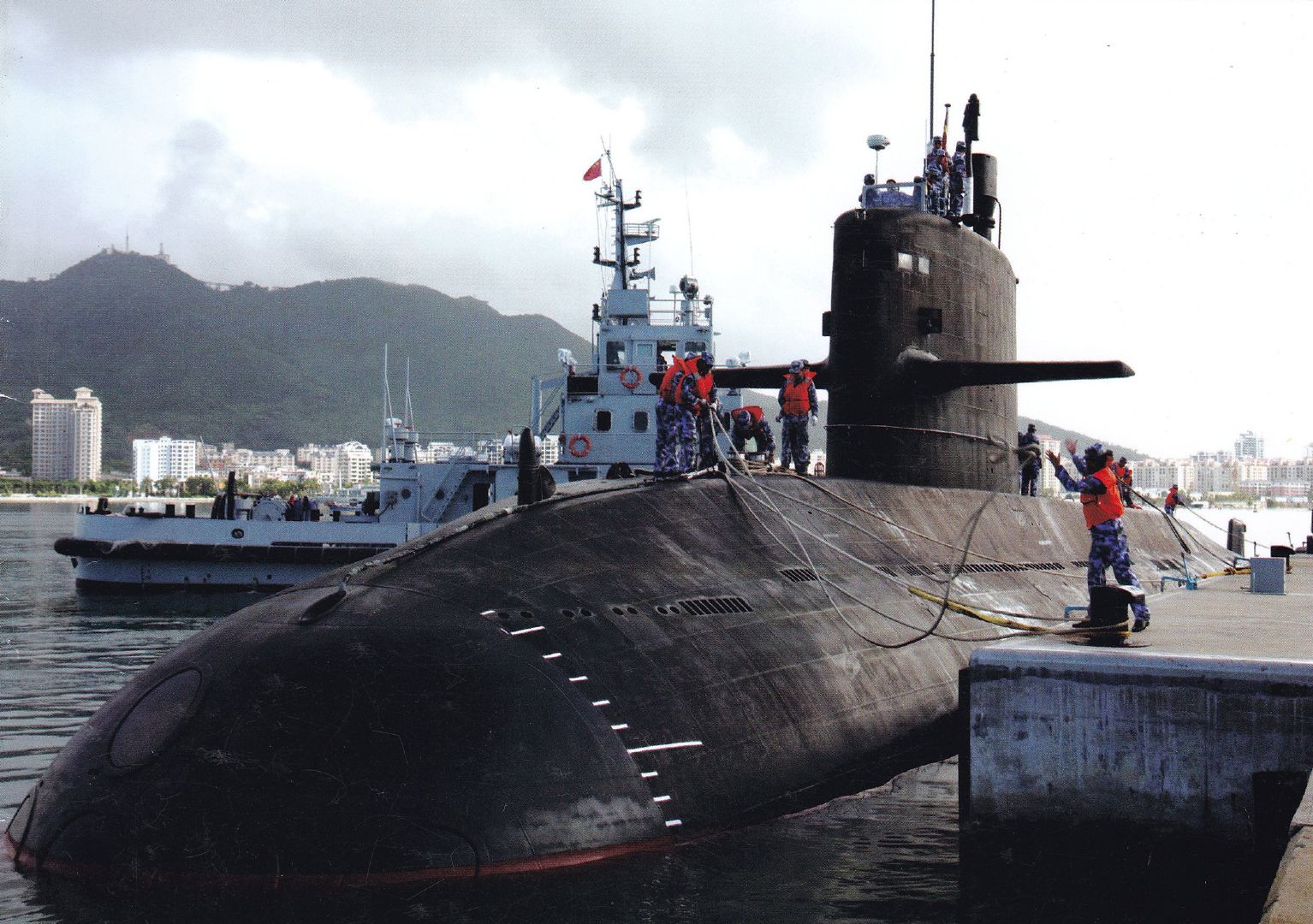 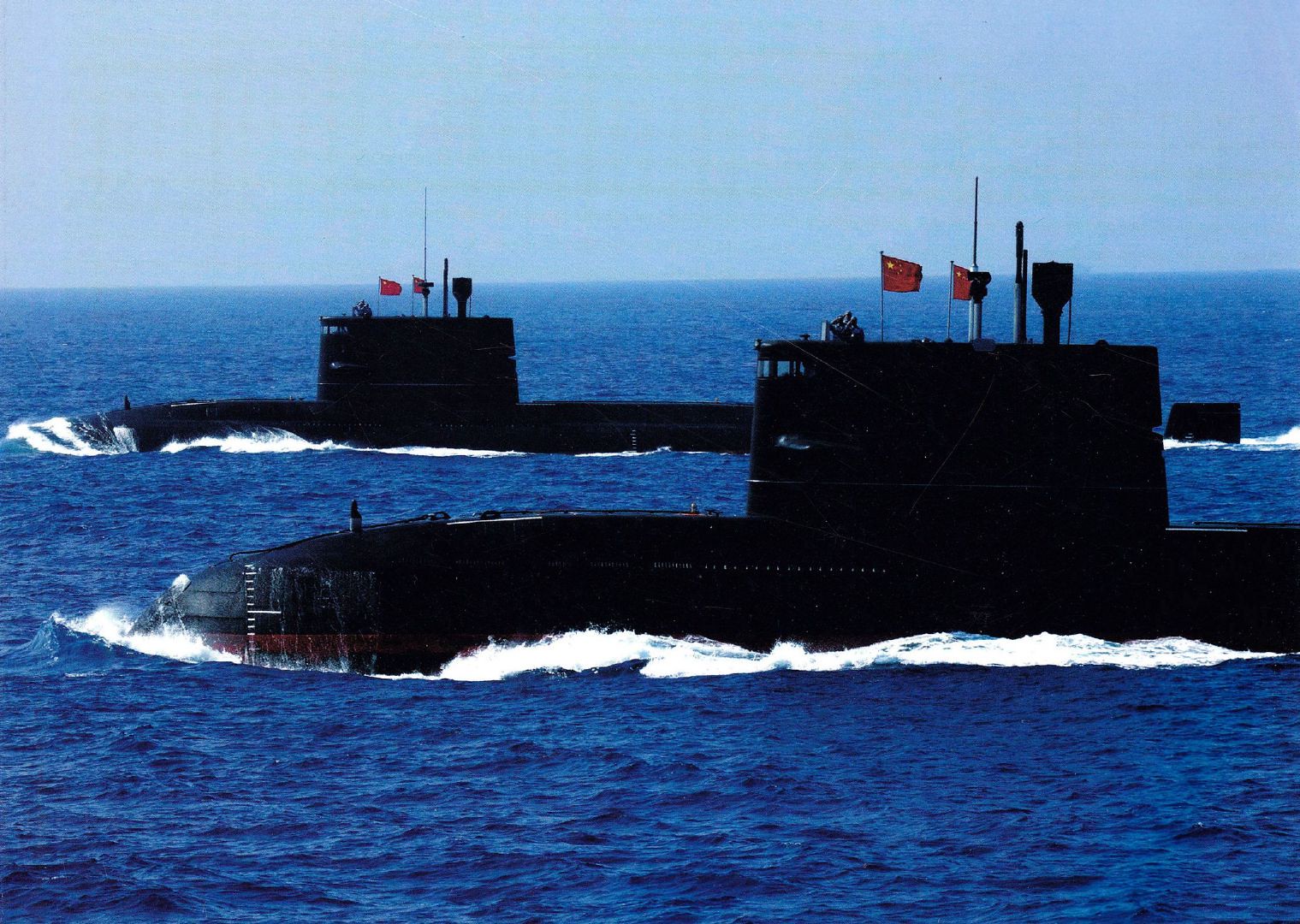 Registered Member
We have not had a Kilo picture for a while. Its the one on the left of this picture. Since this place is used for refitting and maintaining ships, I wonder if the Kilo is being refitted.

Registered Member
I think news on all Chinese conventional submarines should just be consolidated in one thread as there are hardly any more news on the older submarines, the thread on Mings and Songs seems to have disappeared, and you don't get a lot on the Kilos and Yuans either. The following is 327 Song, returning from an extensive exercise. Translation by Google.

潜艇327，刚结束在大连东南的一次反潜训练，这也是近二个月以来的第三次密集训练
Translated by
Submarine 327, just ended an anti-submarine training in Southeast Dalian, this is also the third intensive training in the past two months