World Pictures/Videos of the Day

Blackstone said:
The picture is apropos because the person is standing in front of a China-made armored car. Will the world ever hear from that person again...? >.> <.<
Click to expand...

No idea. But we will sure hear from you. 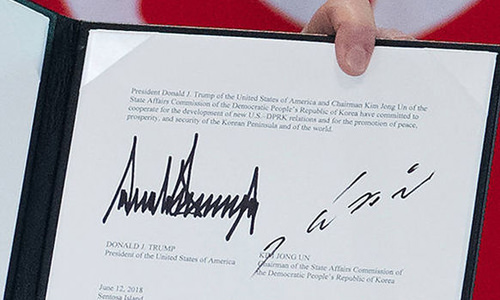 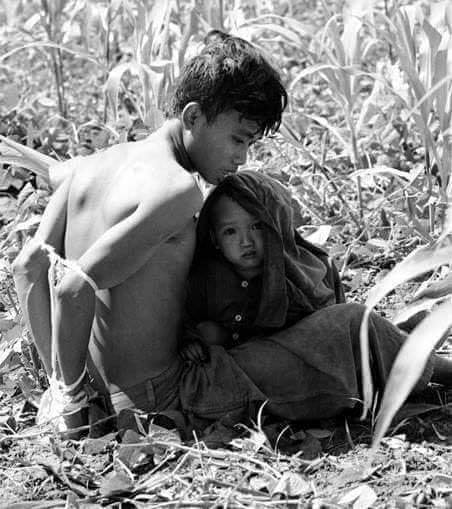 Google translation: The baby sits in the lap of a father arrested by US troops on suspicion of guerrilla activity in the Eagles Claw operation in Bong Son on February 17, 1966.

VIP Professional
Plenty of photos as SteelBird posted on Flickr;

"Never think that war, no matter how necessary, nor how justified, is not a crime. Ask the infantry and ask the dead."

Staff member
Super Moderator
We had a stunning sunset here the other day. I videoed it and took some pics:

Our winter sundowns seem to be the best because of the prevailing winds and weather patterns coming in off of the Gulf of Alaska. 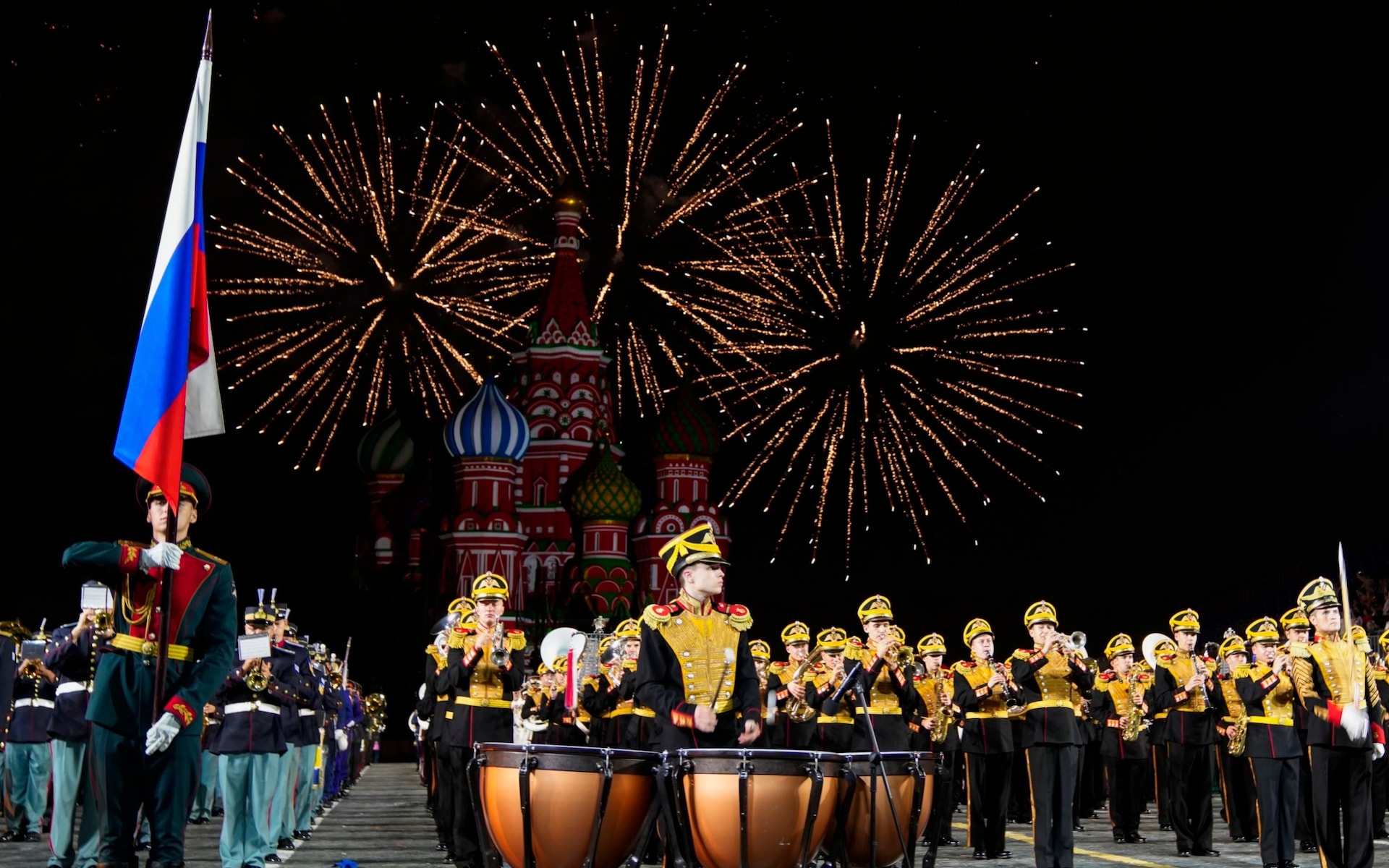 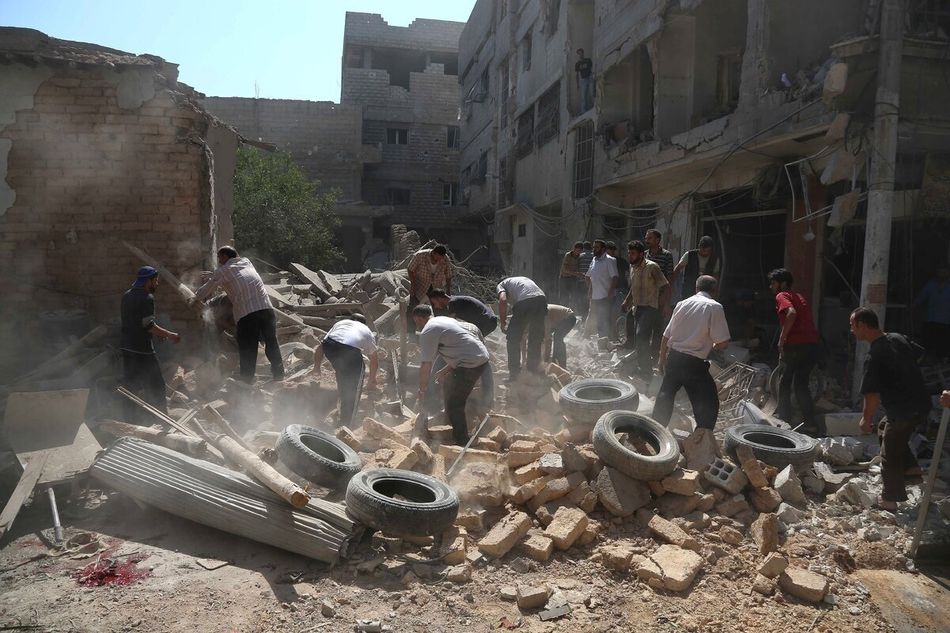 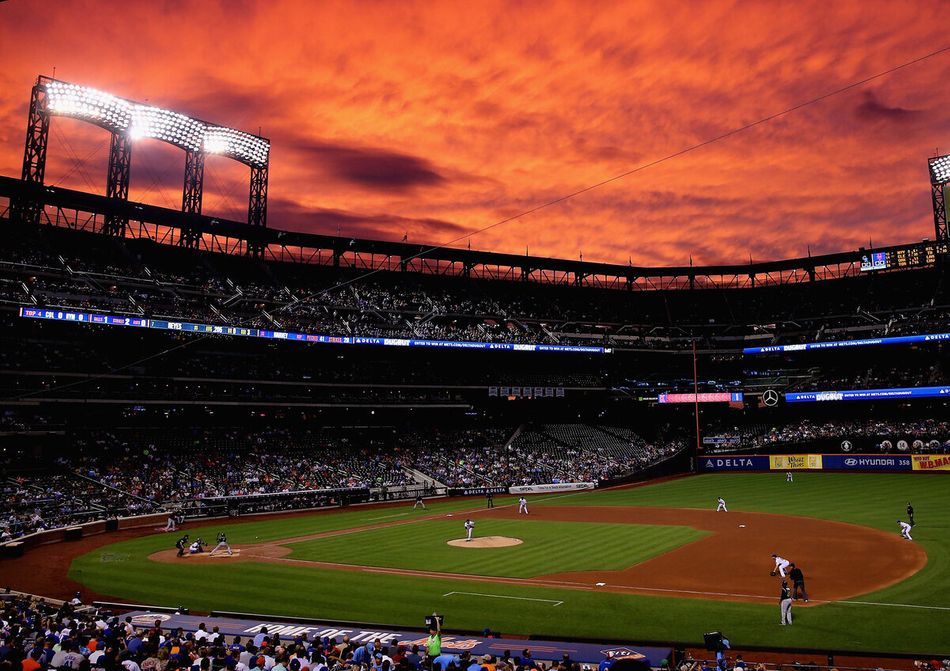 New York Mets deliver a pitch in the fourth inning against the Colorado Rockies at Citi Field in the Flushing neighborhood of the Queens borough of New York City. (Photo by Elsa/Getty Images) 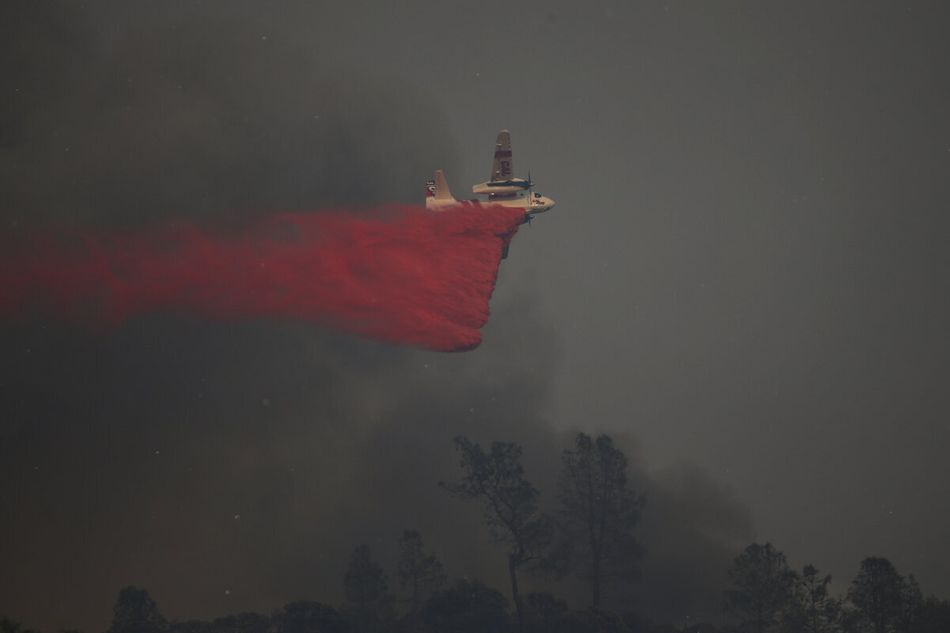 A firefighting airplane drops fire retardant on a ridge along Morgan Valley Road during the Jerusalem Fire near Lower Lake, California. The fire has consumed 16,000 acres after doubling in size overnight and is currently five percent contained. (Photo by Stephen Lam/Getty Images)

A heartwarming video series on village life in Yakutia in the Russian Far East:

The author also has a number of videos on her experience as an "Asian Russian" living in China.
You must log in or register to reply here.