World Pictures/Videos of the Day

Miragedriver said:
I thought it was you mi amigo on a Friday afternoon setting up your dates for the weekend
Click to expand...

My second job...as a sex phone operator for lonely beautiful women ONLY. Yes I demand proof of a bank account and pictures for my services.
C

Anyone know where this is? 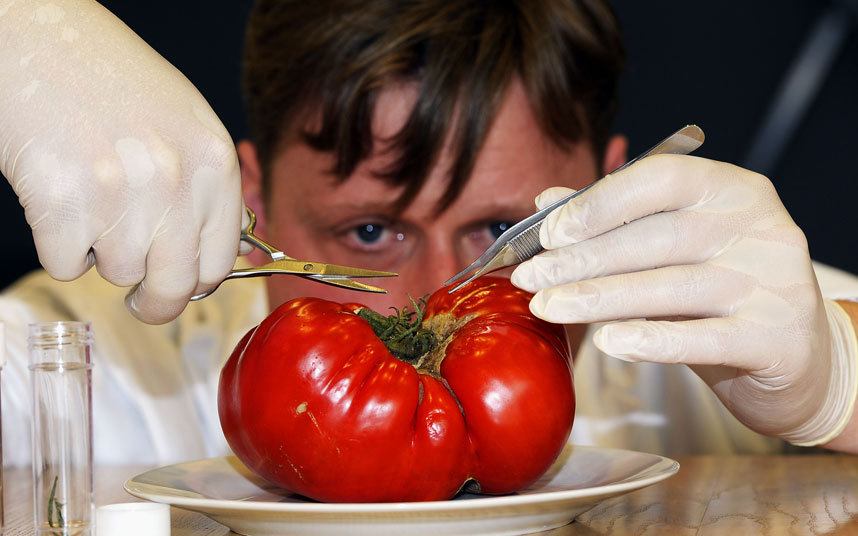 Harrogate Flower Show Director Nick Smith extracts a sample from a Gigantomo tomato as the show is using DNA technology to ensure the £1,000 giant tomato prize is not won by a cheating grower. The show is running a Gigantomo class sponsored by a mail order plant specialist, which means entries must be from that strain of the plant. Organisers will use Dutch specialists to DNA test plants to make sure the entries are what they claim to be.
Picture: John Giles/PA 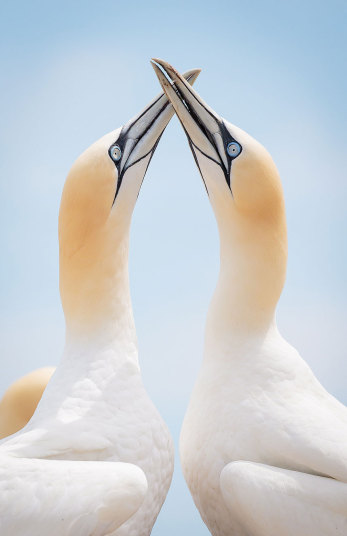 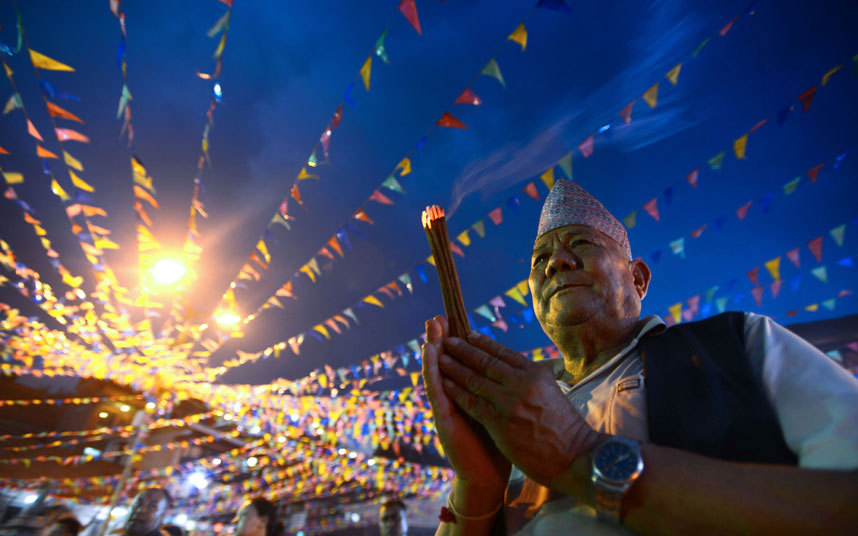 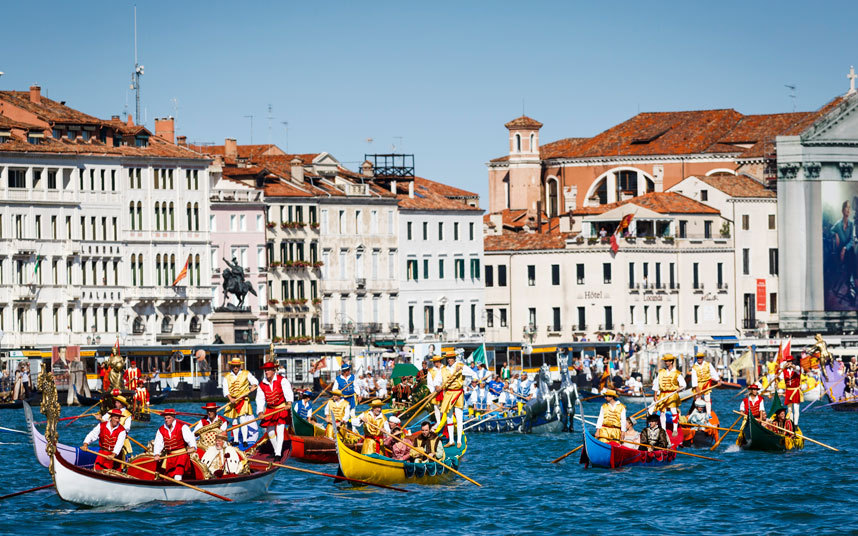 The Regatta Storica is the highlight of the boating year in Venice, Italy
Picture: Tristan Fewings/Getty Images 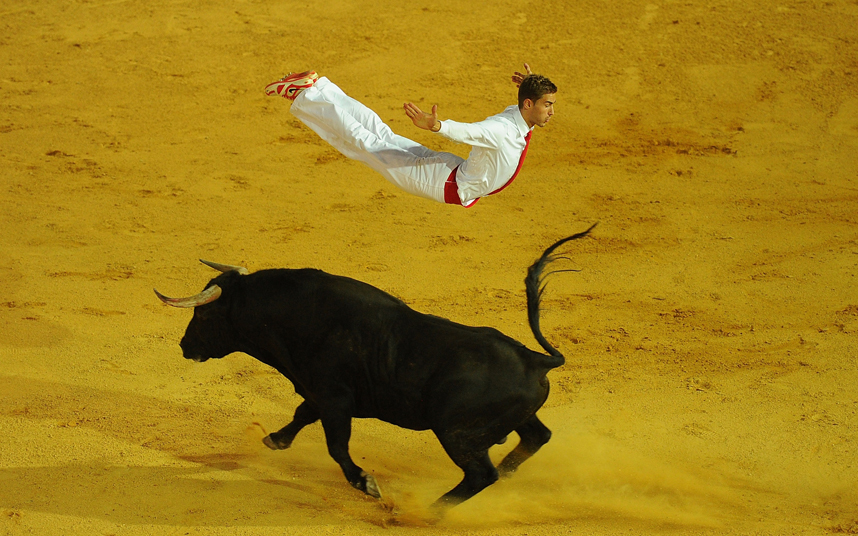 Fabien Napias of the French Recortadores company Passion Saltador leaps over a charging bull at the end of the Liga de Corte Puro finals at the Plaza de Toros
Picture: Getty Images 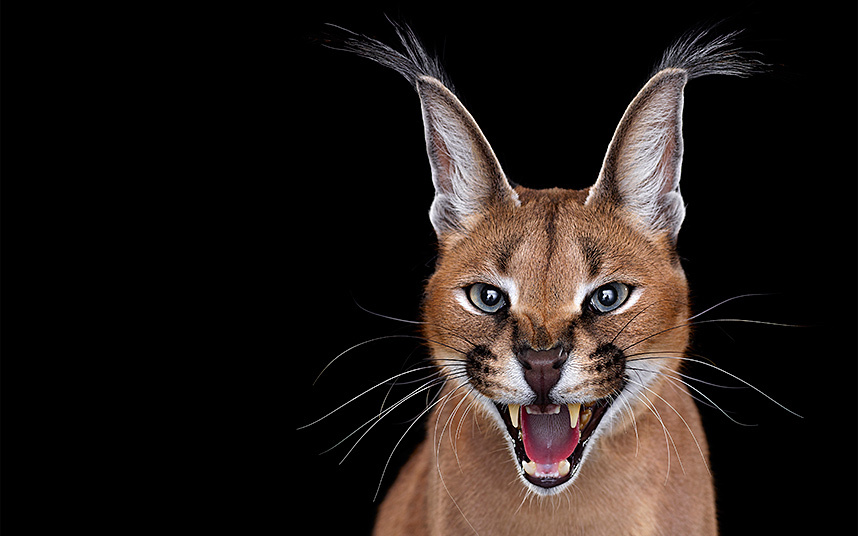 The Caracal. A talented portrait photographer has moved on from capturing traditional human subjects - instead photographing a stunning variety of wild animals. Brad Wilson, 51, stands just feet away from the likes of tigers, rhinos, elephants and primates. Each animal is given the same respect and dignity as any human subject, with Brad setting up a full photographic studio, either at or near sanctuaries and zoos across the U.S. The works are the second part of Brad's Affinity series, which the photographer - based in Los Angeles, California, USA - first started working on in 2010
Picture: Brad Wilson/Caters 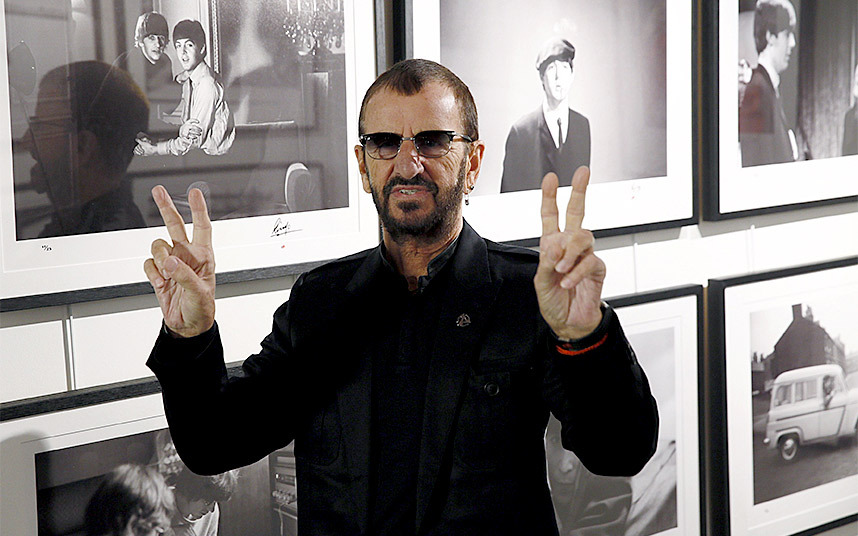 Former Beatle Ringo Starr poses in front of some of his artworks as he launches his book 'Photograph' at London's National Portrait Gallery
Picture: Reuters 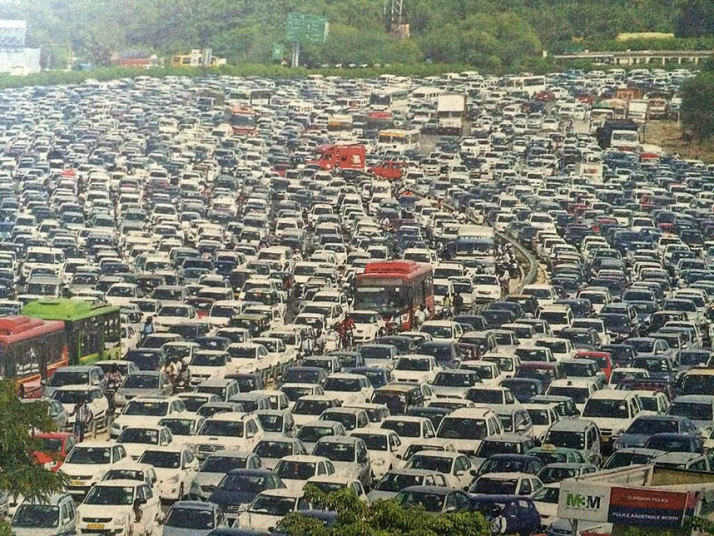 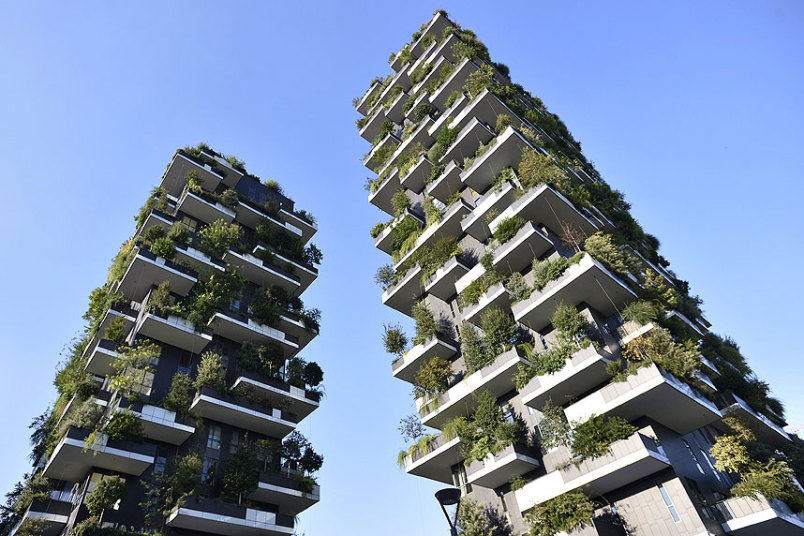 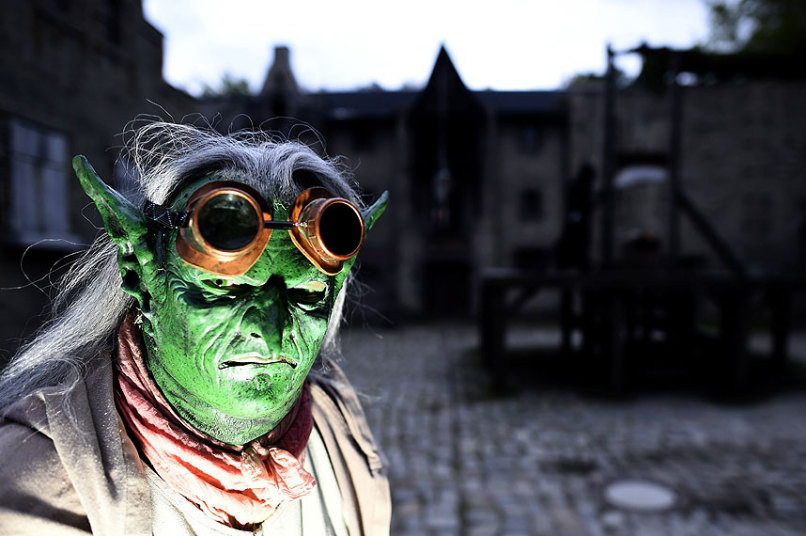 An actor lines up during casting for a Horrornights event at Babelsberg film park in Potsdam, near Berlin
Picture: TOBIAS SCHWARZ/AFP/Getty Images 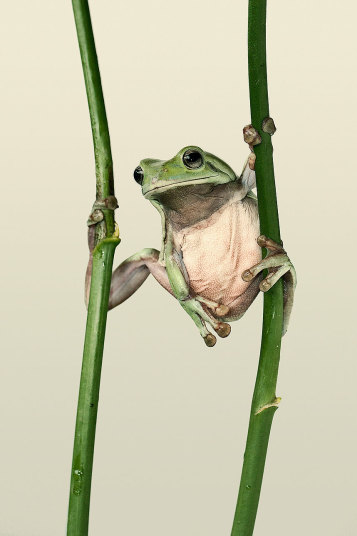 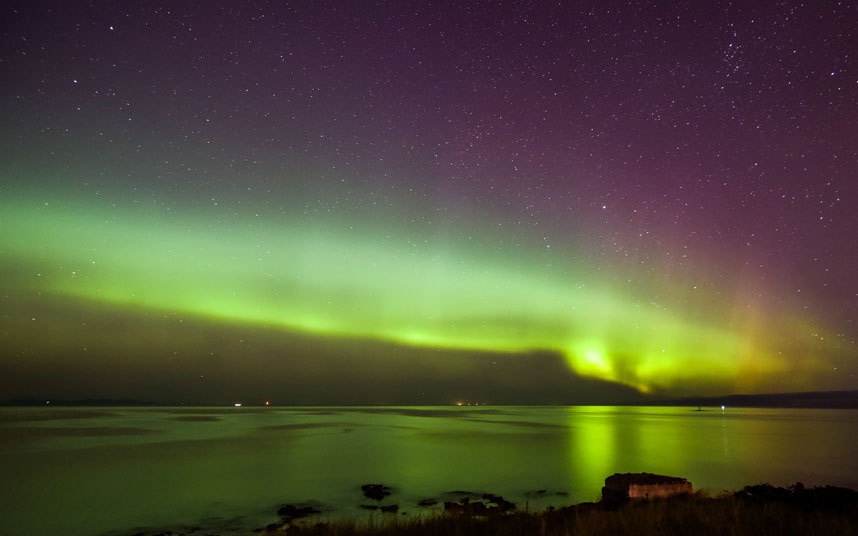 The Aurora Borealis, also known as the Northern Lights, are seen lighting up the sea by Lossiemouth, Moray, Scotland
Picture: SWNS 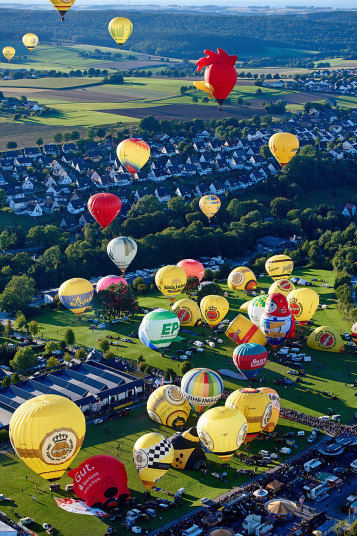 Hot air balloons take off in Warstein, Germany. Tens of thousands of visitors are expected to attend the annual hot-air balloon festival that runs until 12 September.
Picture: Bernd Thissen/EPA 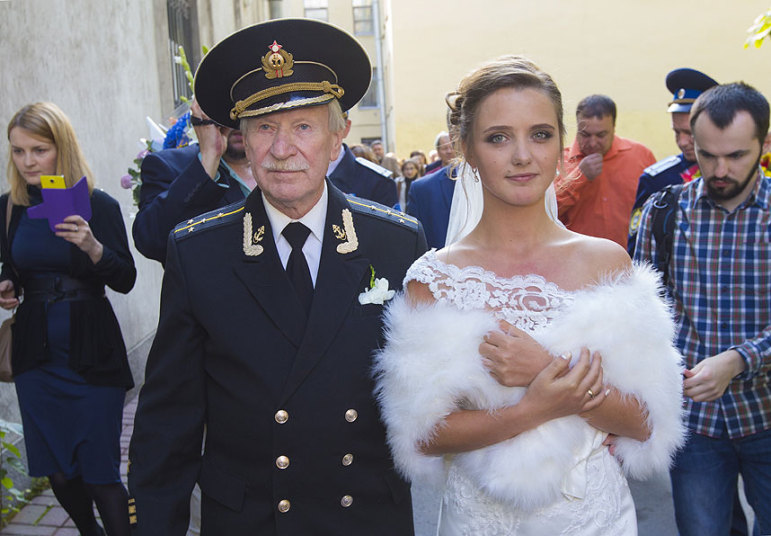 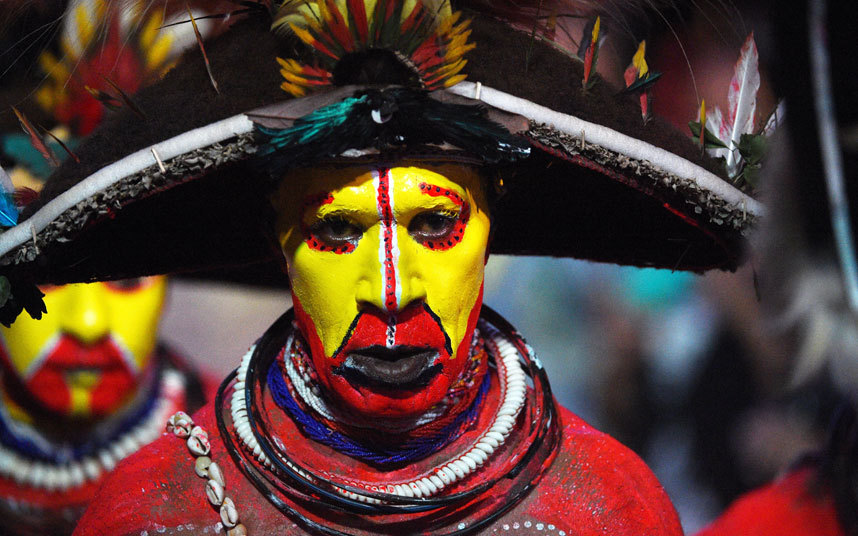 I will no longer complain about Houston rush hour at 1-10 and I-610 highways after seeing that. 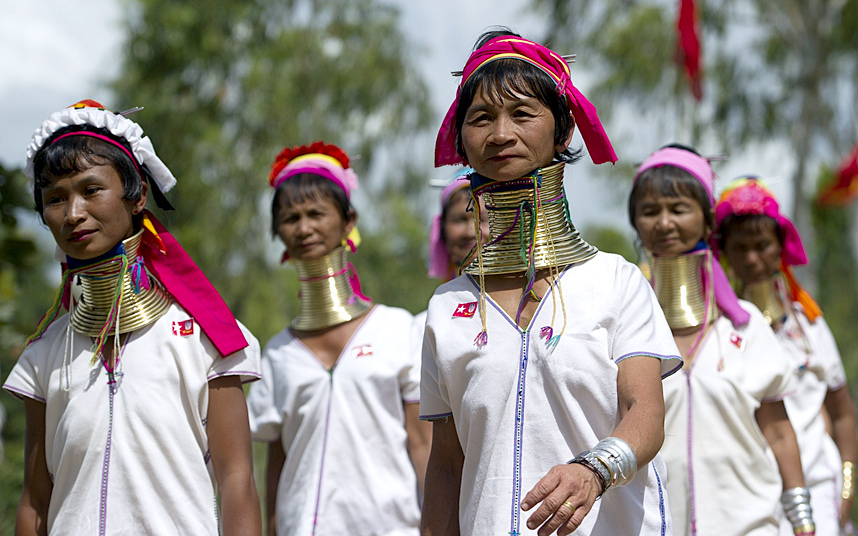 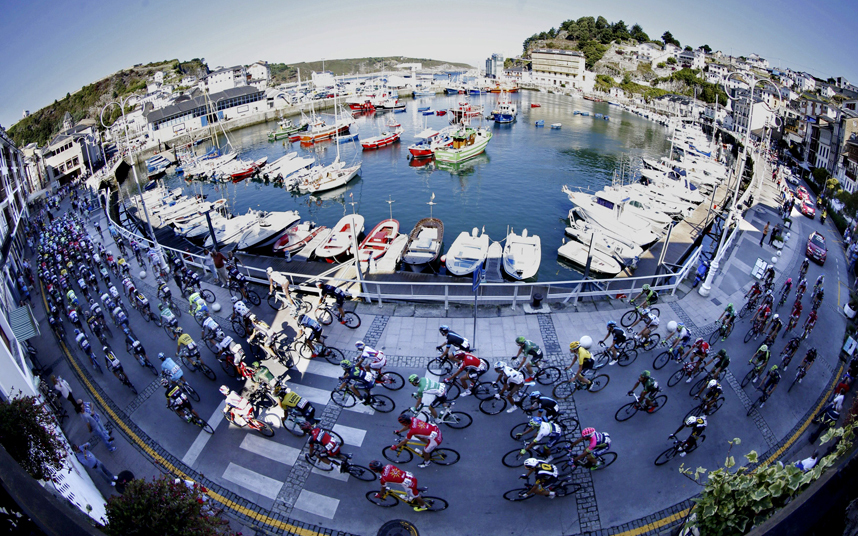 Cyclists in action at the start of the sixteenth stage of La Vuelta Espana cycling race, in Luarca, Spain
Picture: EPA 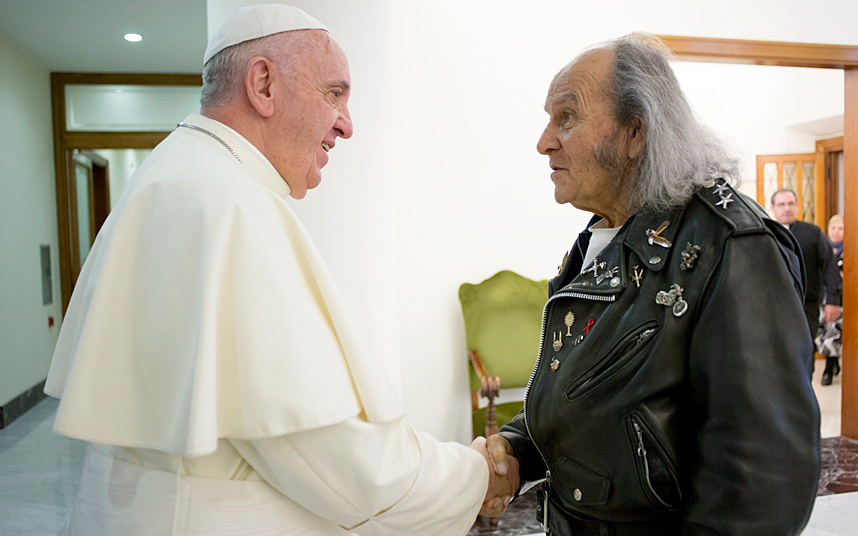 Pope Francis shakes hands with father Guy Gilbert, a French priest and educator who mainly works with young people with drug and law problems, as they meet at the Vatican
Picture: AP 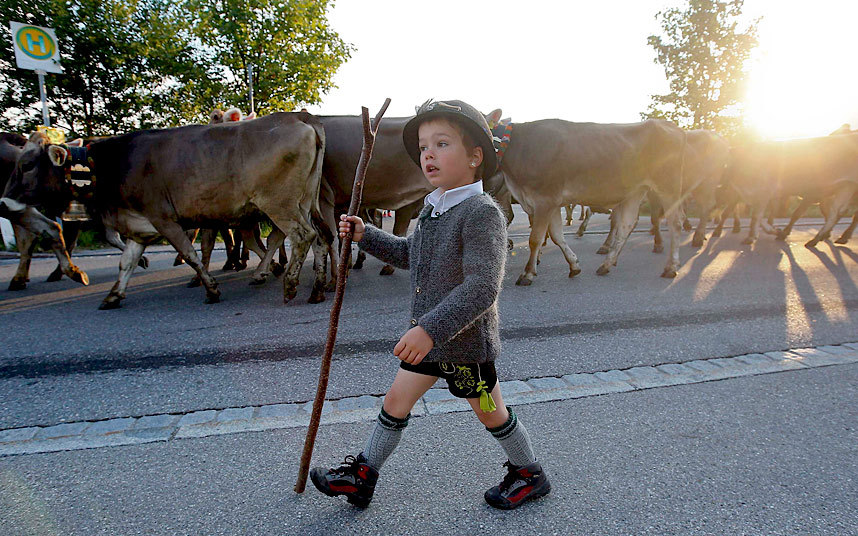 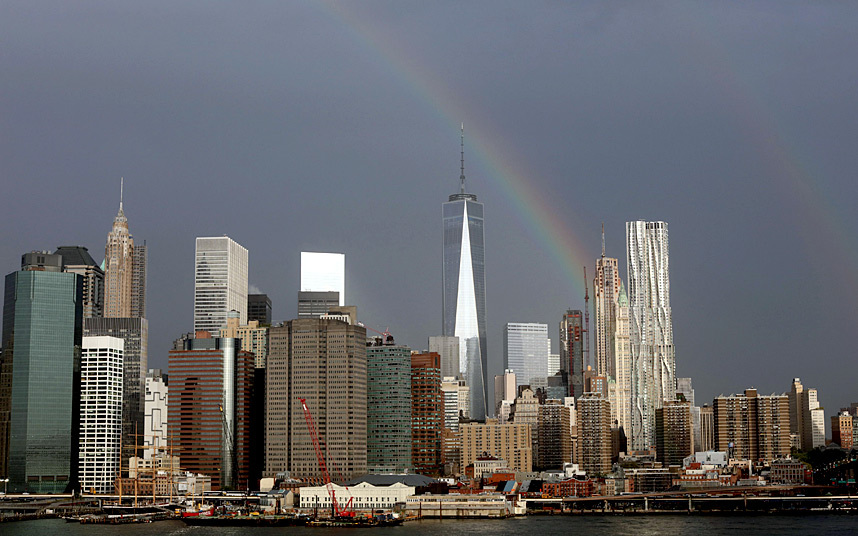 A September 11 anniversary, a rainbow arcs over the Freedom Tower in New York
Picture: EPA

Staff member
Super Moderator
The Valley Wildfire in California mushroomed out of control this weekend with gusty hot winds, and has destroyed hundreds of homes and other structures, burning into and through small towns, shutting down highways, and it is zero contained.

for many more pictures. I will be adding them as the week ahead goes on. 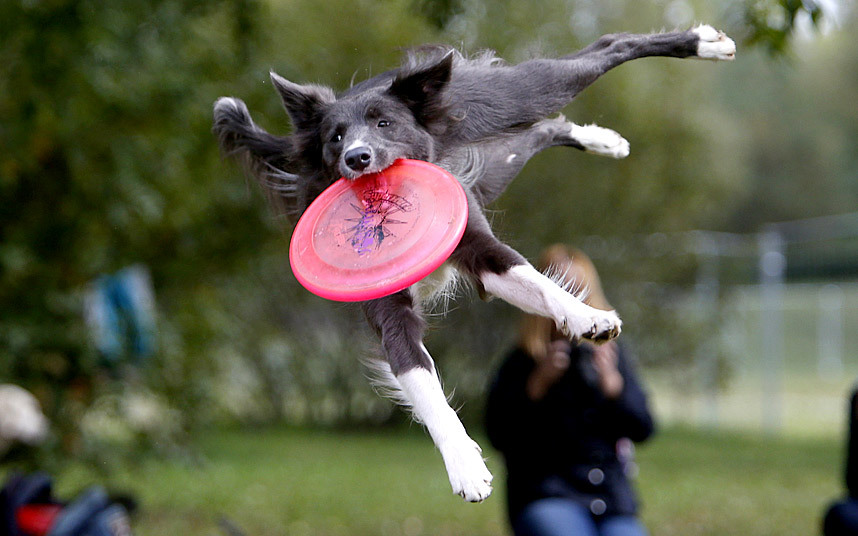 A dog catches a Frisbee during a competition in Moscow
Picture: REUTERS/Sergei Karpukhin 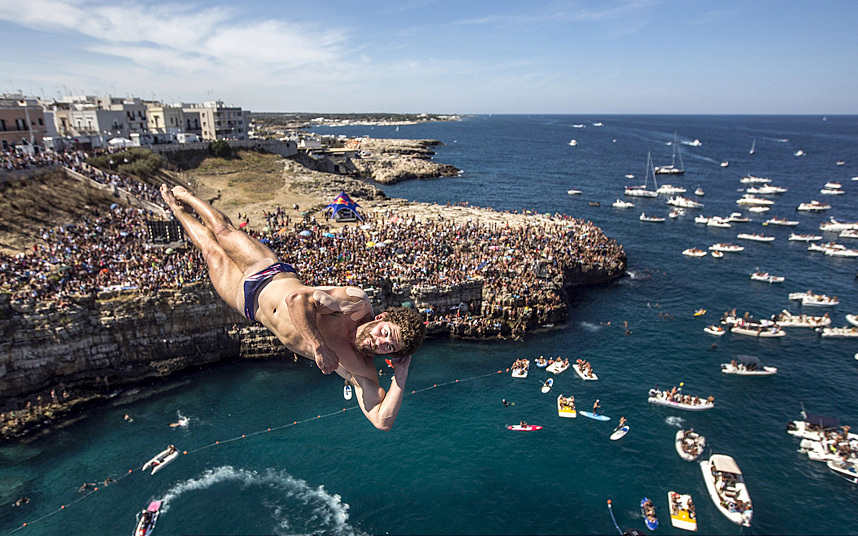 David Colturi of the USA dives from the 27.5 metre platform during the seventh stop of the Red Bull Cliff Diving World Series, Polignano a Mare, Italy
Picture: 2015 Red Bull/Getty Images 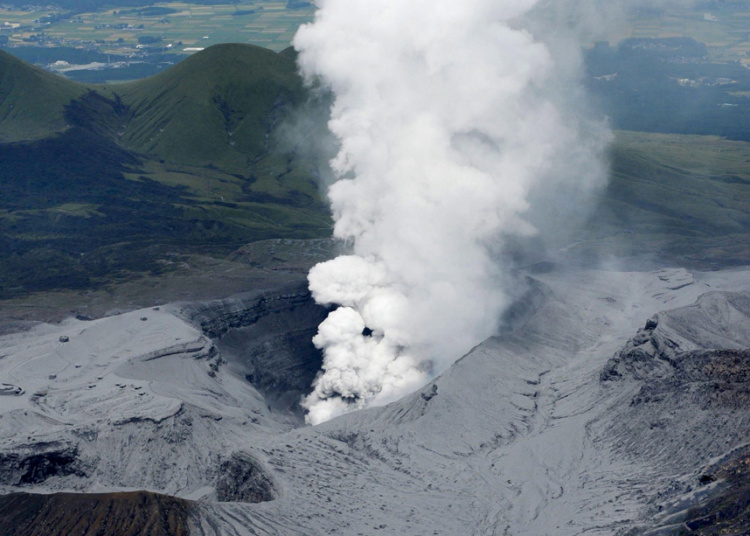 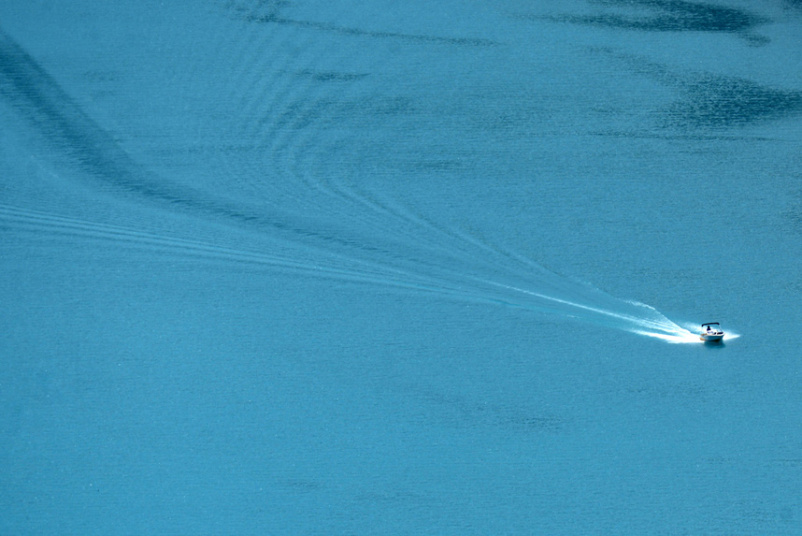 Tourists sail across Coatepeque Lake near in Santa Ana, 55 km west of San Salvador. The lake has been affected by microalgae which have turned the water a blue-turquoise colour.
Picture: Marvin Recinos/AFP/Getty Images

Staff member
Super Moderator
The pictures coming out of the Northern California wildfire are heart breaking and also phenomenal. Incredible destruction. Now over 400 homes have been destroyed and that count is going to go much higher.

This is around the Napa Valley in northern California, north and east of San Francisco.

​
All over America we are praying for cooler weather and rain to help abate the fire, assist the firefighters, and relieve the people.

I have several dozen pictures (and will be adding more) at my: