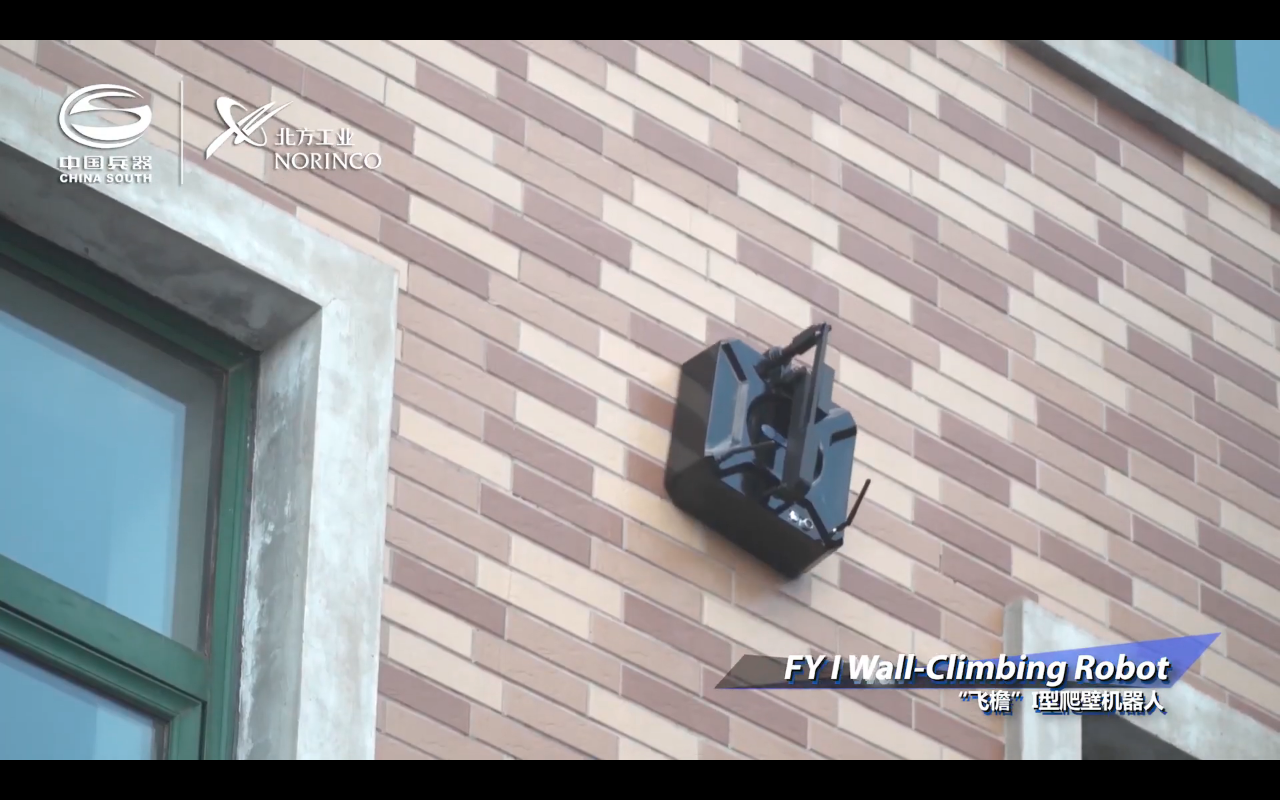 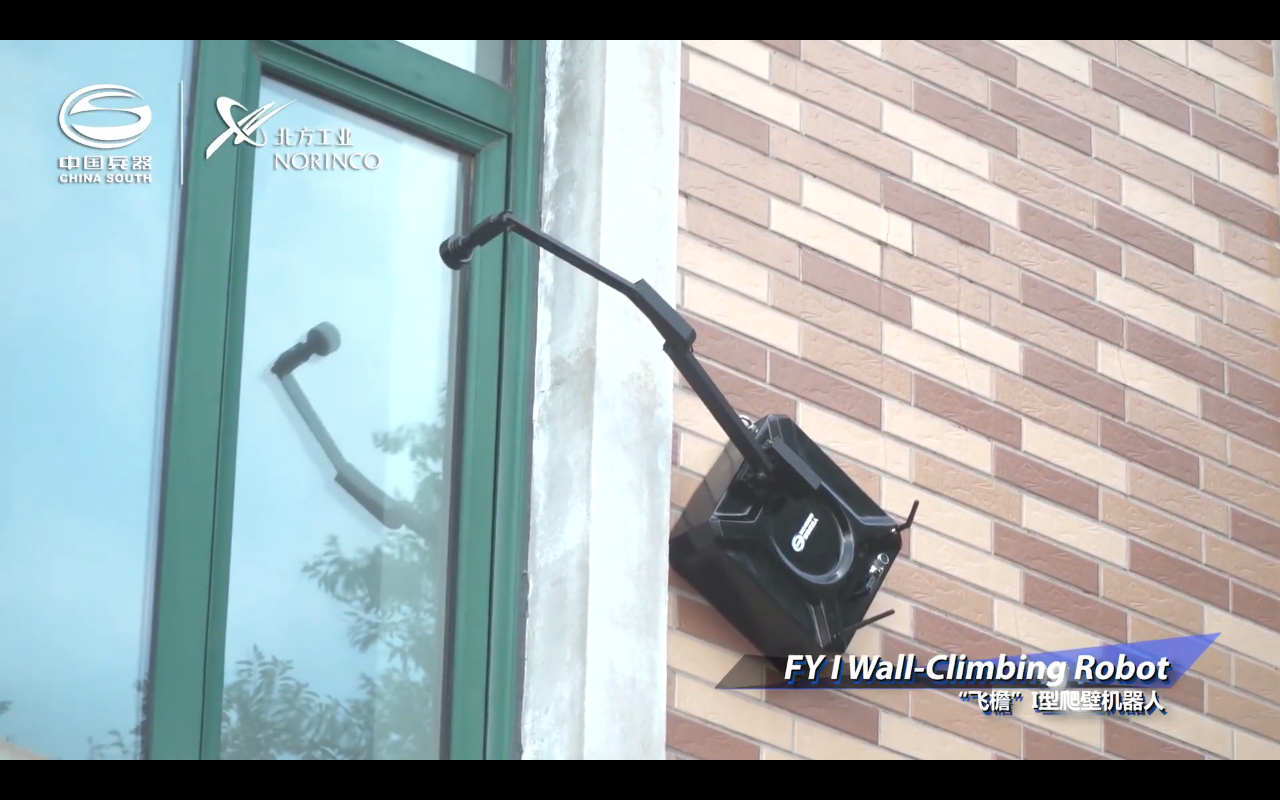 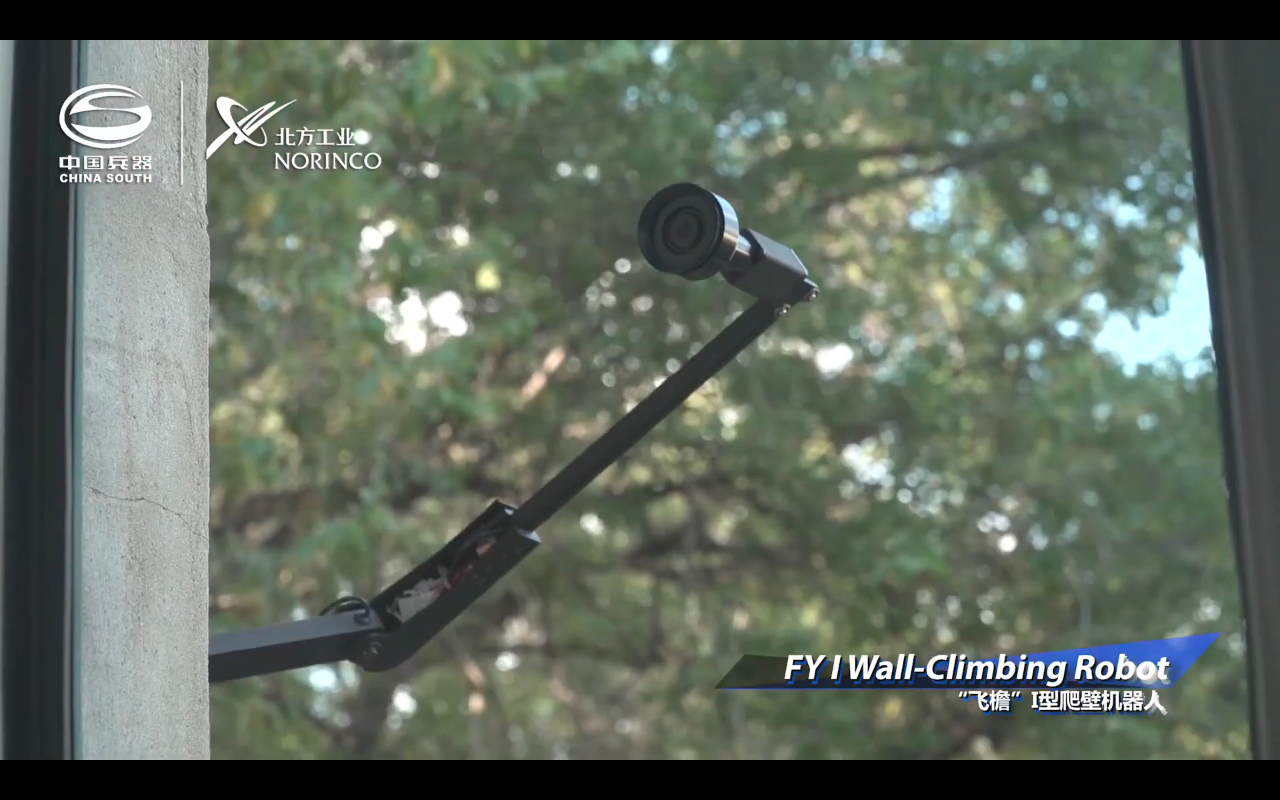 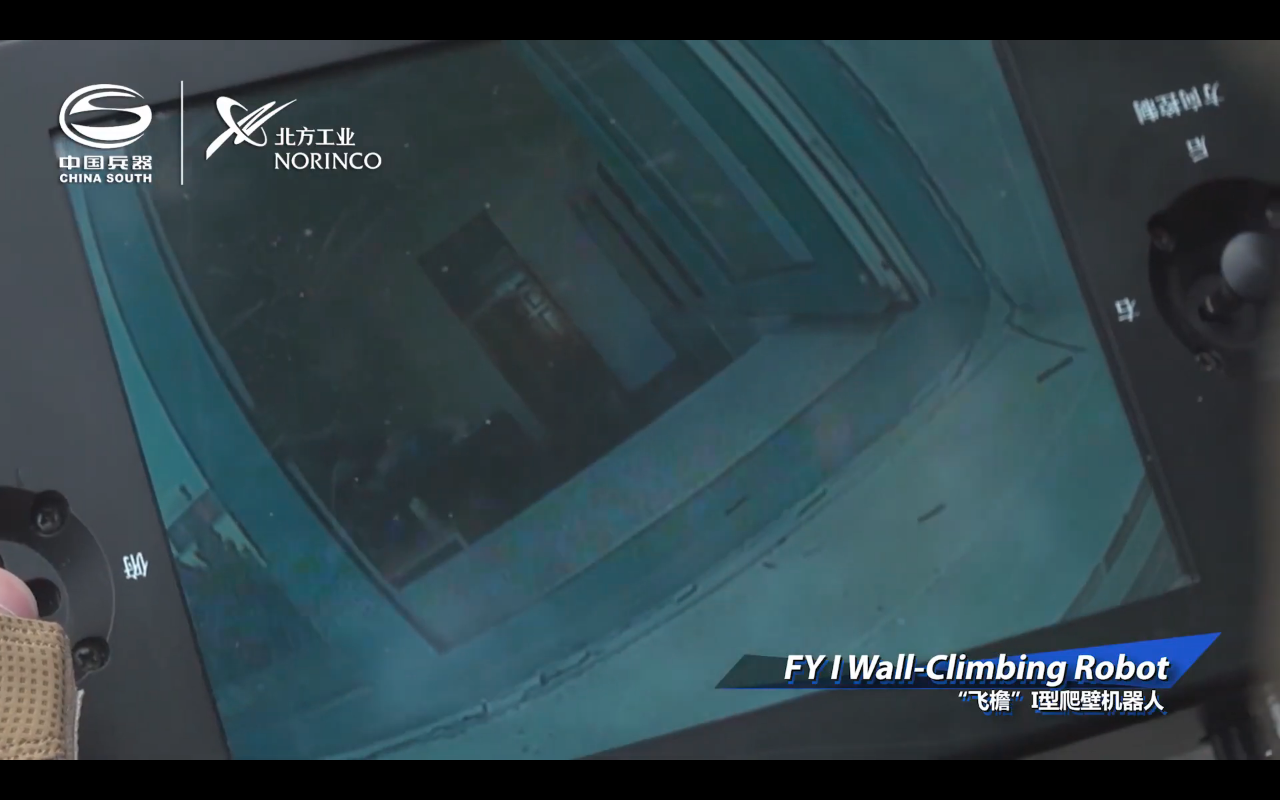 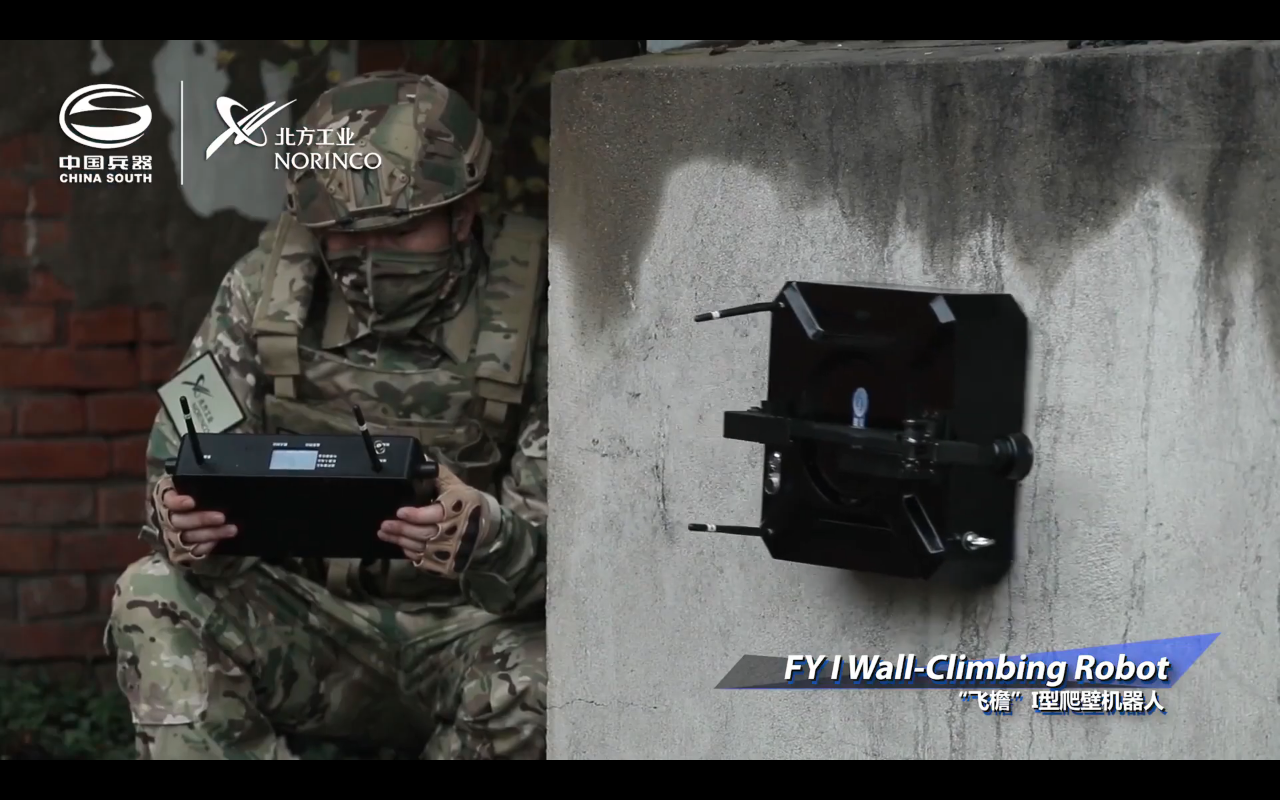 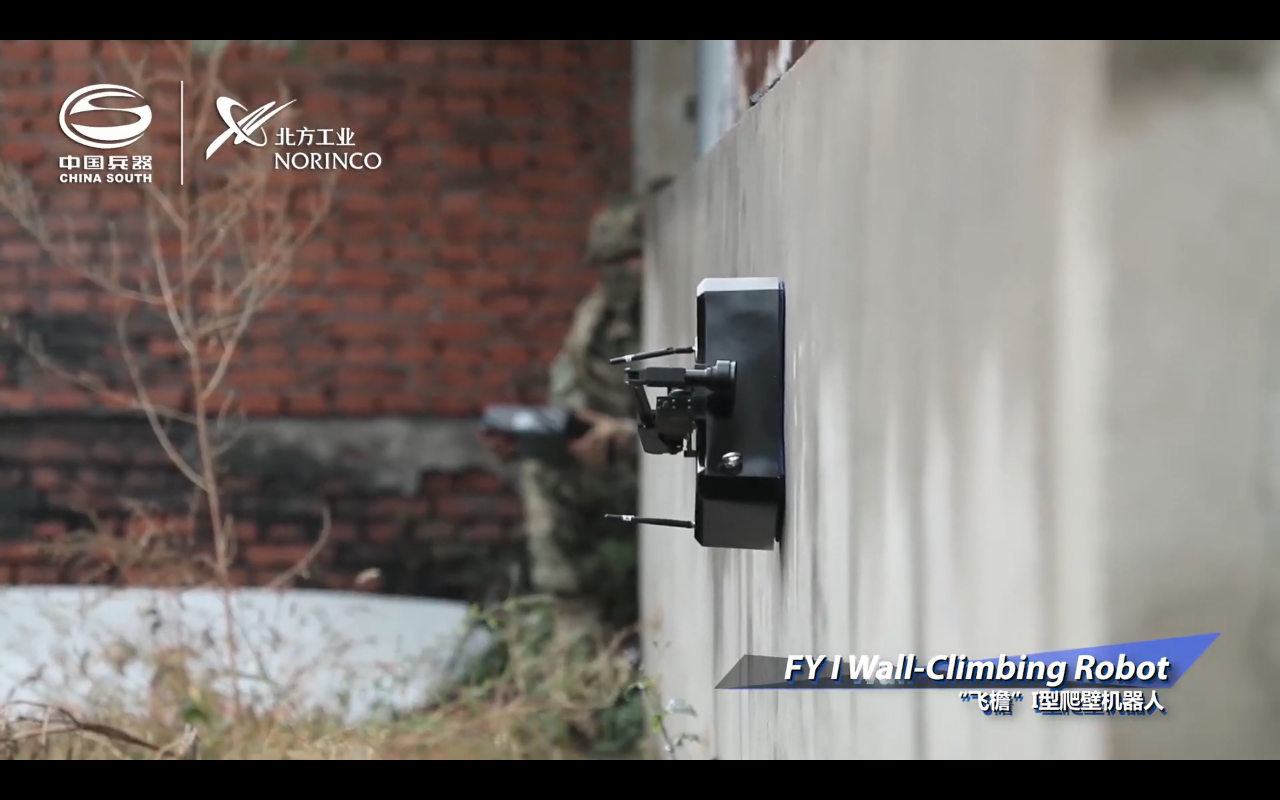 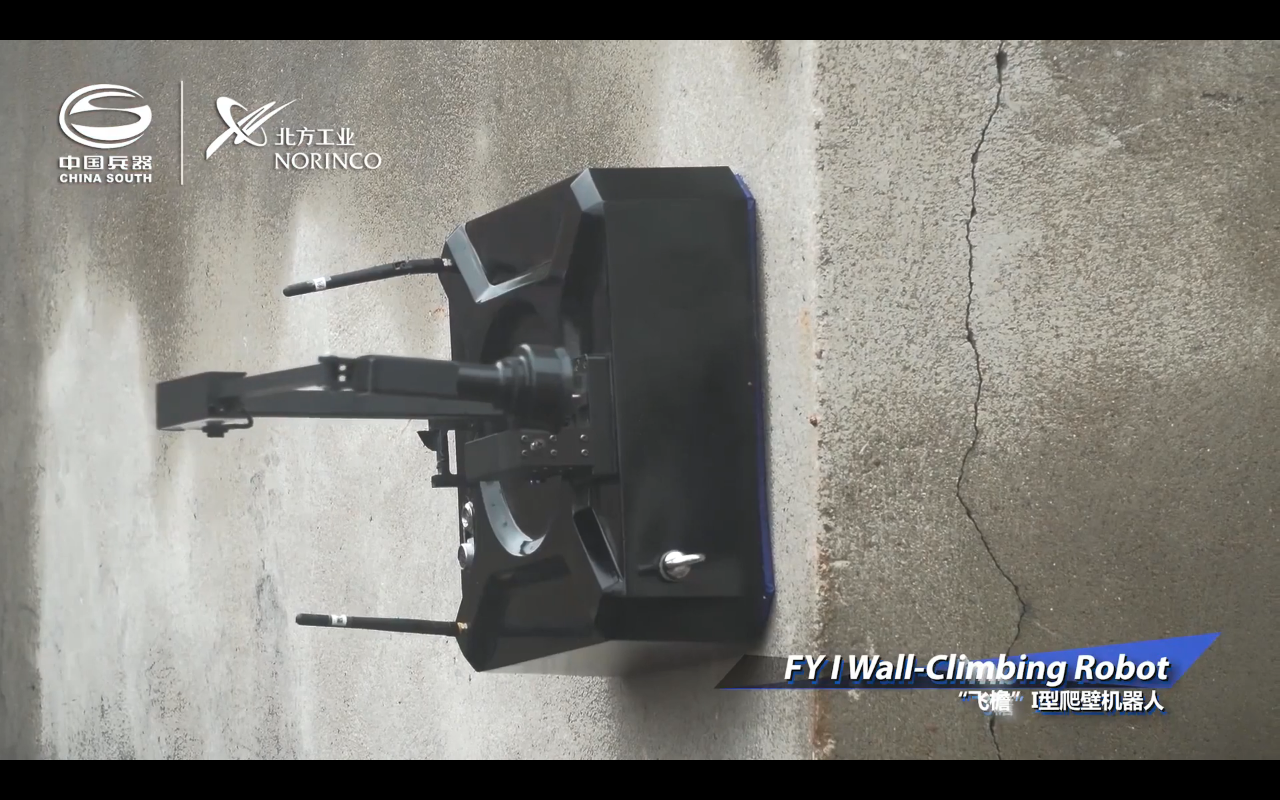 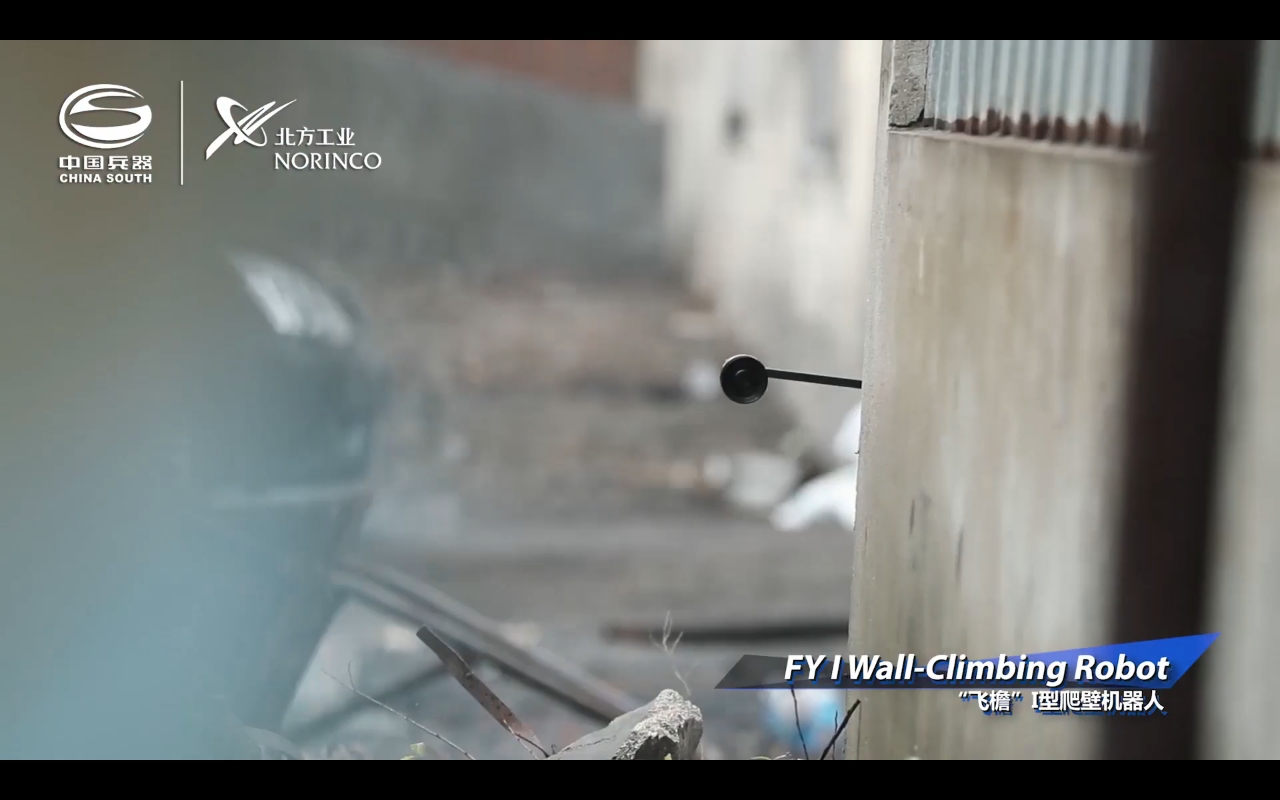 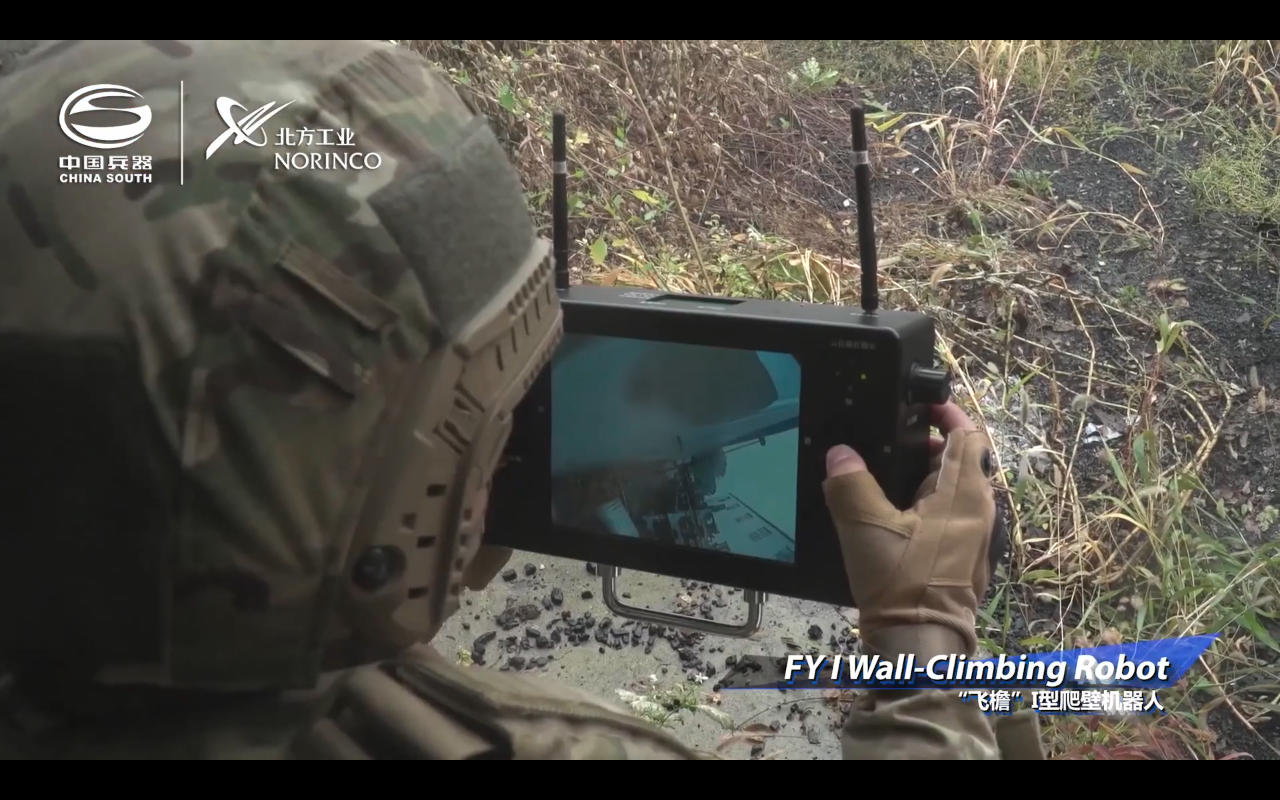 Mystery solved. Some of these new Mountain Cat ATVs can also be operated as unmanned vehicles.

AssassinsMace said:
Unless it's for police, I don't get the ones that just carry an assault rifle unless it can reload a magazine by itself.
Click to expand...

Those are small units almost certainly intended for urban combat at close range and with limited endurance but high customisation and be ultimately very expendable. You want the thing light so it can be easily carried up and down stairs and also across broken rubble by a couple of soldiers without tiring them out too quickly.

Basically any weapon a soldier carries can be subbed in for the assault rifle. If you need more dakka, attach the new LMG or automatic grenade launcher. Hell, they could potentially even mount a flame thrower on it for ultimate urban hell.

Their best use are going to be for room clearing and cracking enemy barricades/choke points.

Just look at all the banks of (IR and white light I assume) floodlights and big night vision capable optic.

Now imagine you are defending a hallway in an underground bunker and the lights suddenly going out. Then precise single shots start taking people out. You turn on your torch only to get thousands of lumens of strobing floodlights back blinding you while small bursts of automatic fire starts dropping people left and right of you.

While you and the rest of your squad unload on the robot, enemy soldiers are getting into better positions and picking you off.

Robot gets trashed but the choke point is taken with minimal looses to the attacker and they can just bring up another robot for the next choke point. If the robot survives they just slap in a new mag and move on to the next barricade.
N

The small robots can also be operated in squad sized groups and do position maneuvers typically done by the infantry (cover fire, flanking etc). 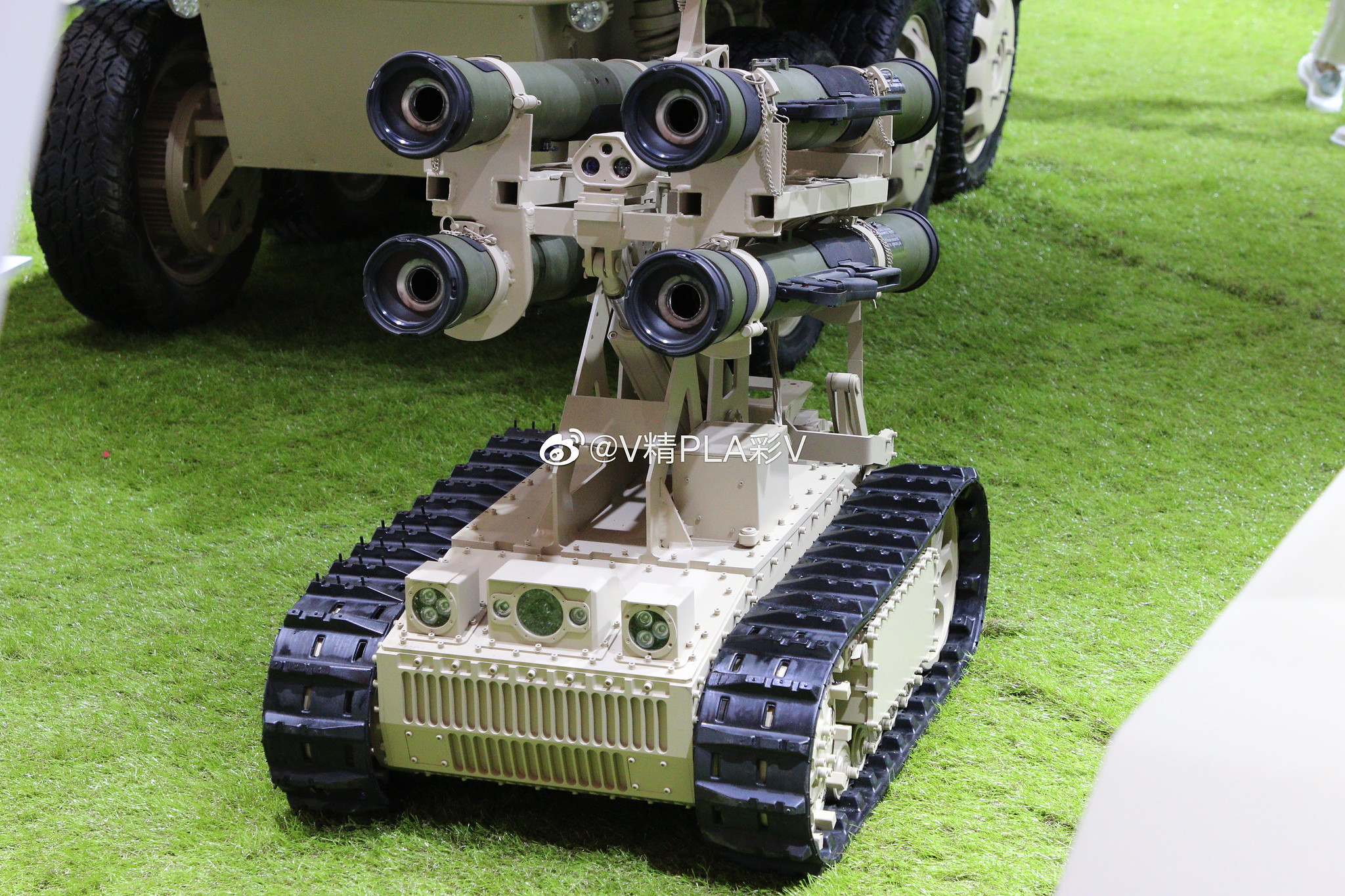 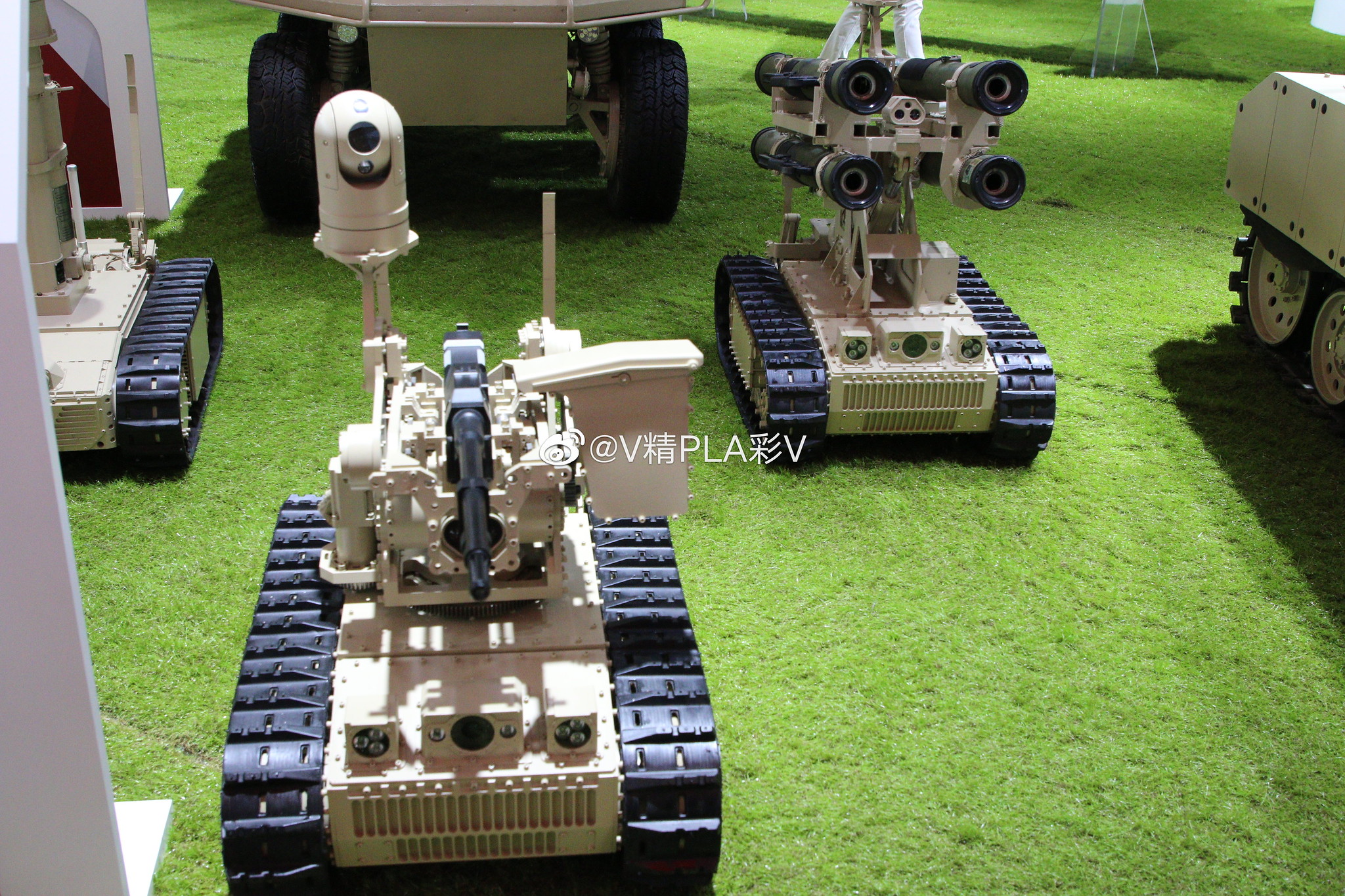 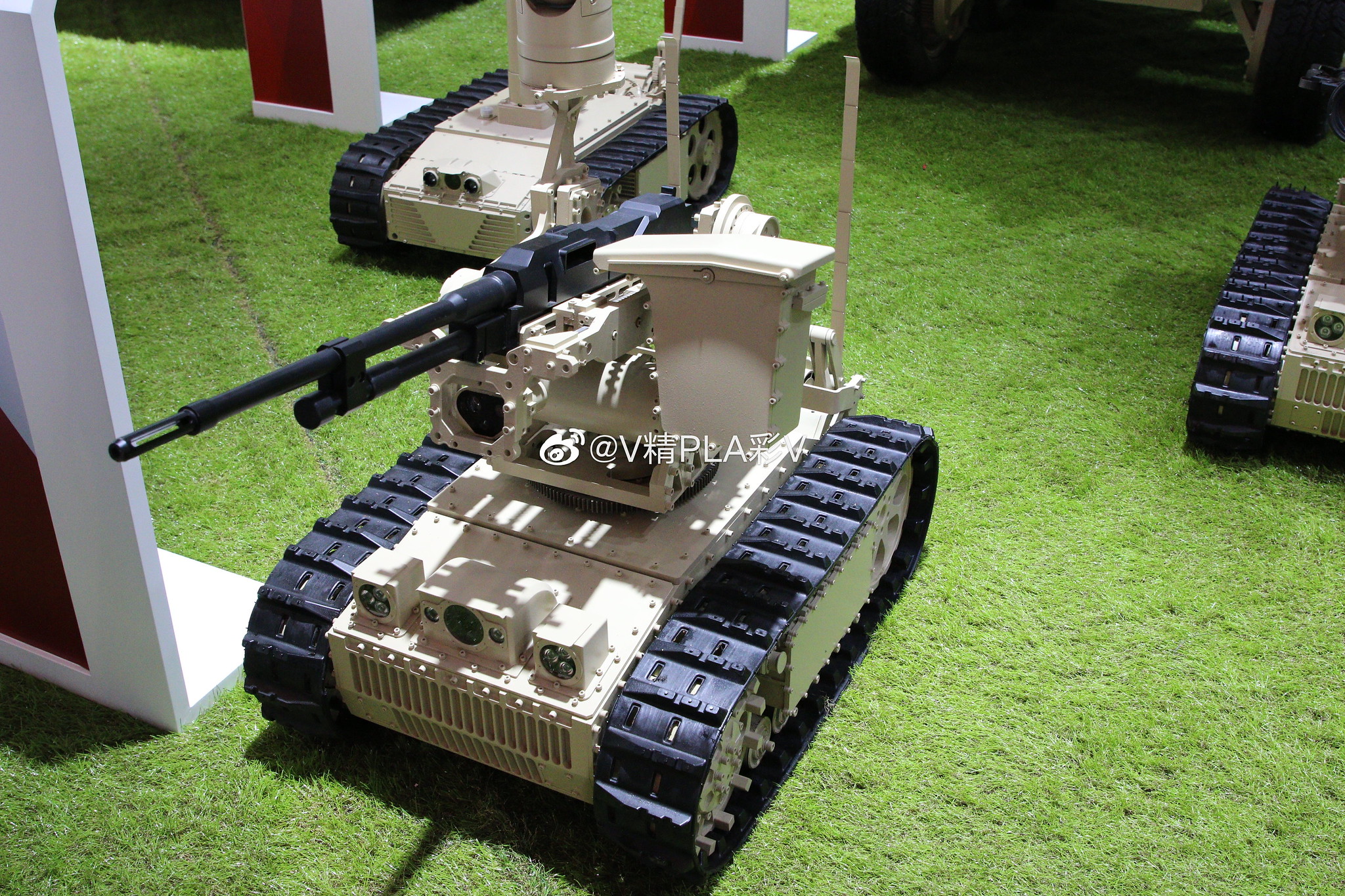 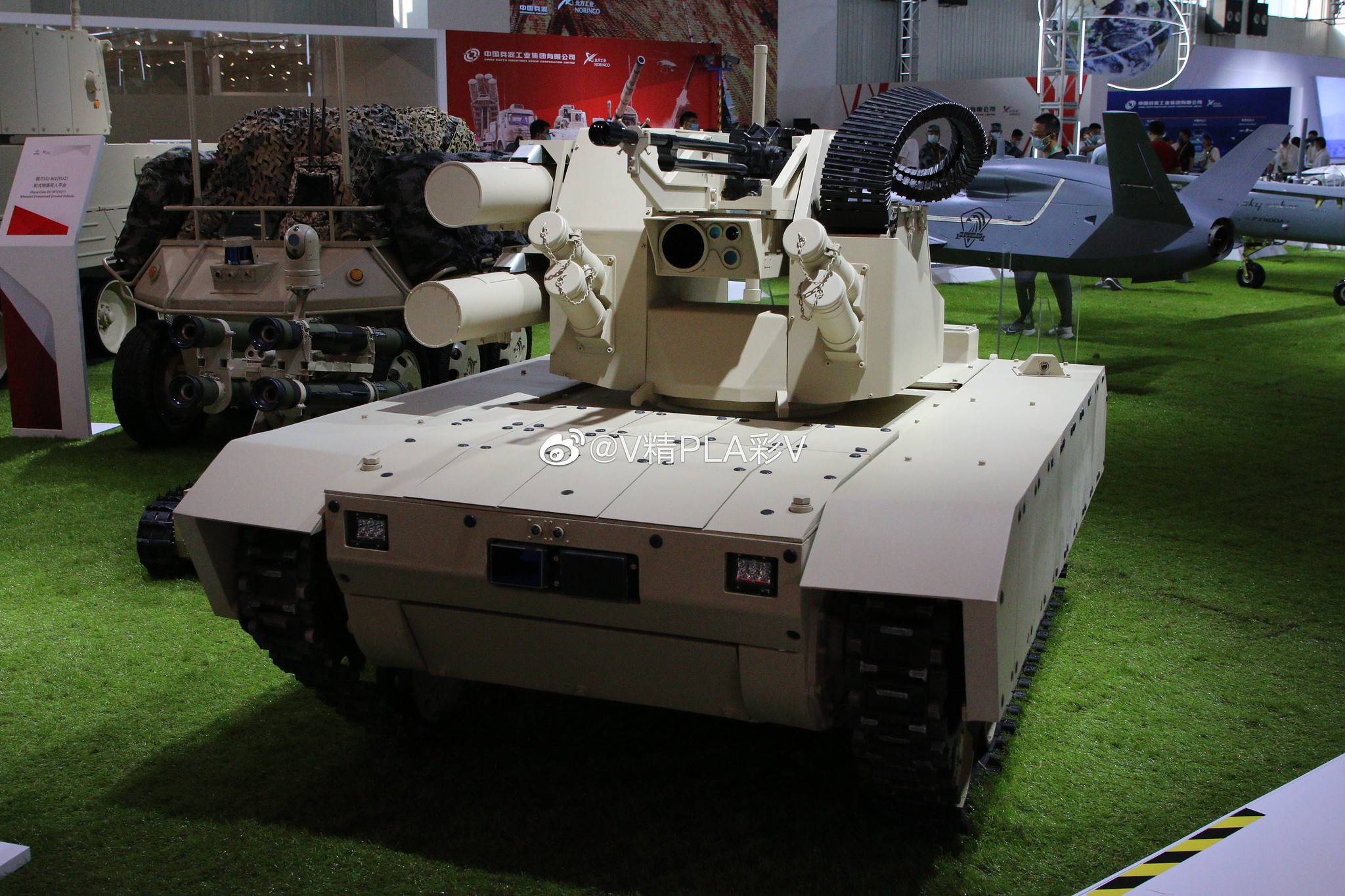 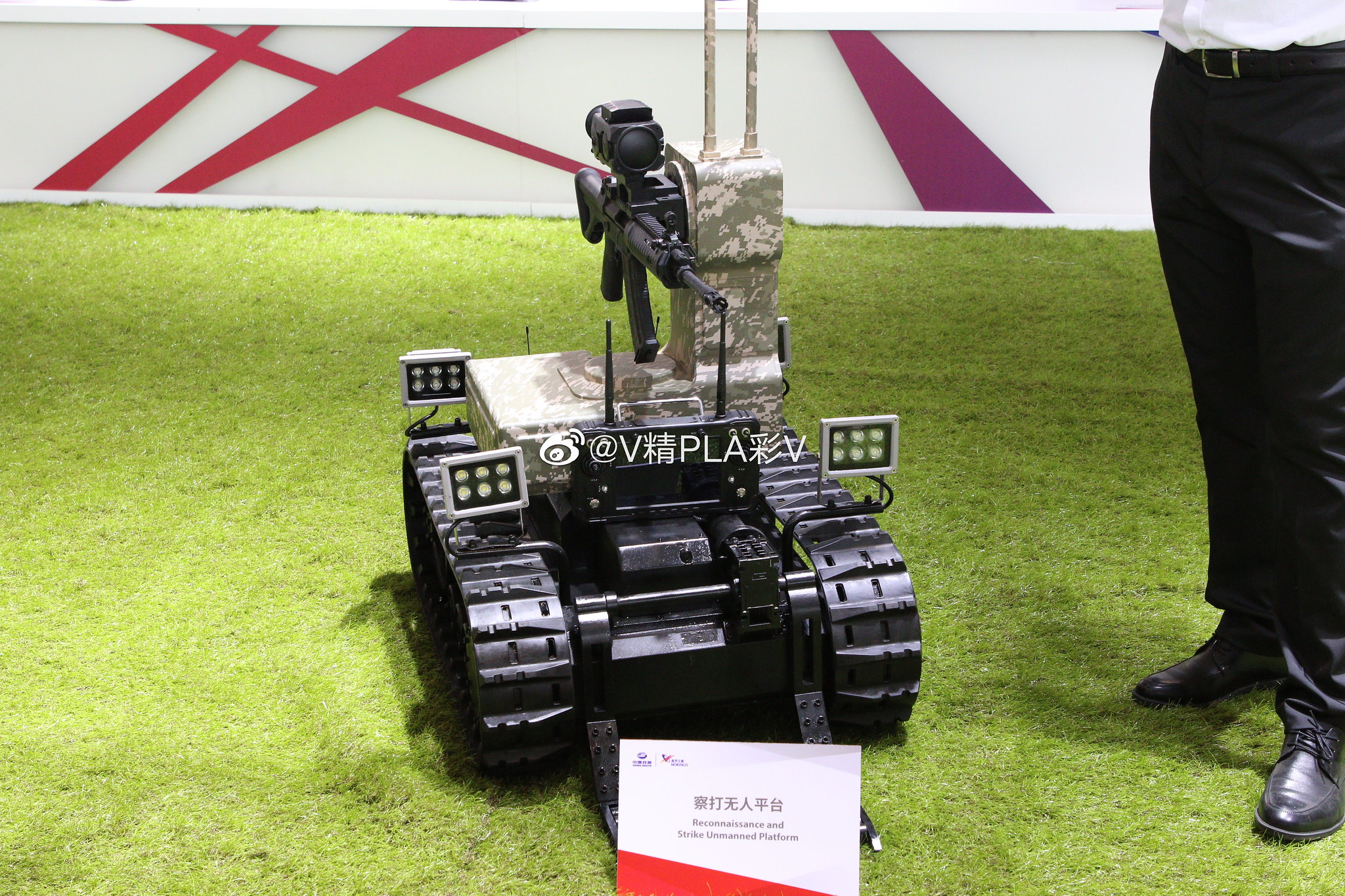 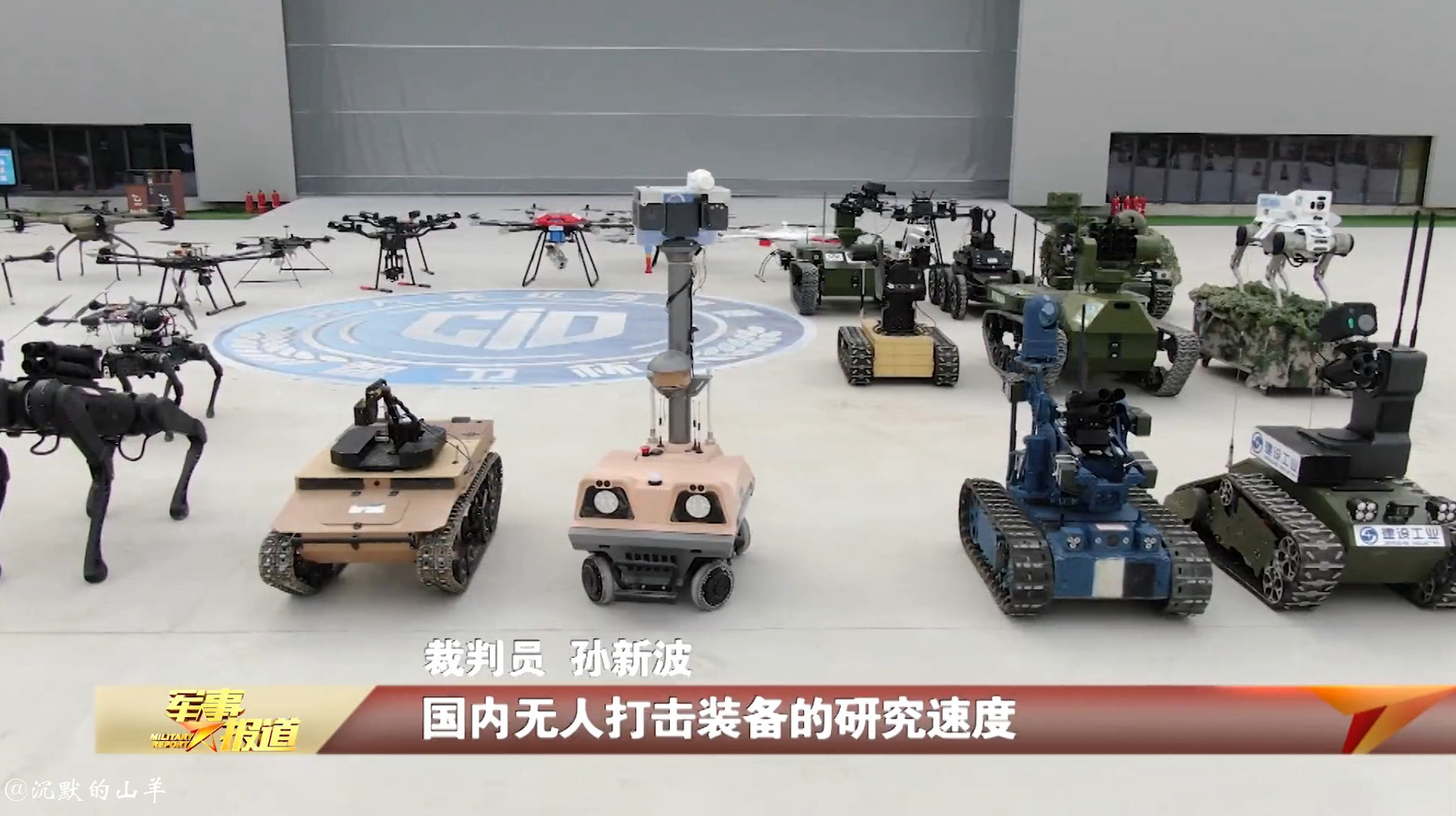 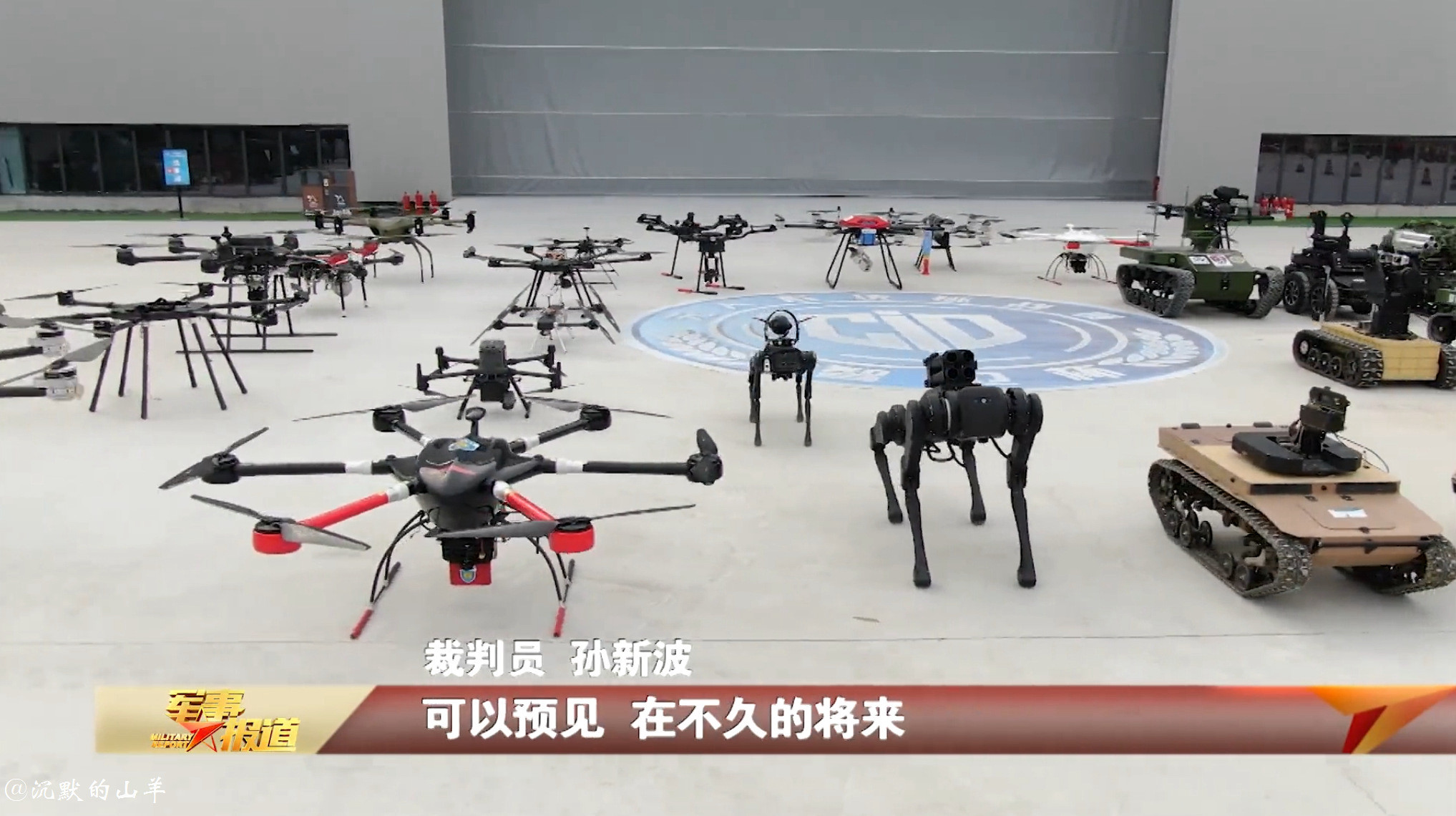 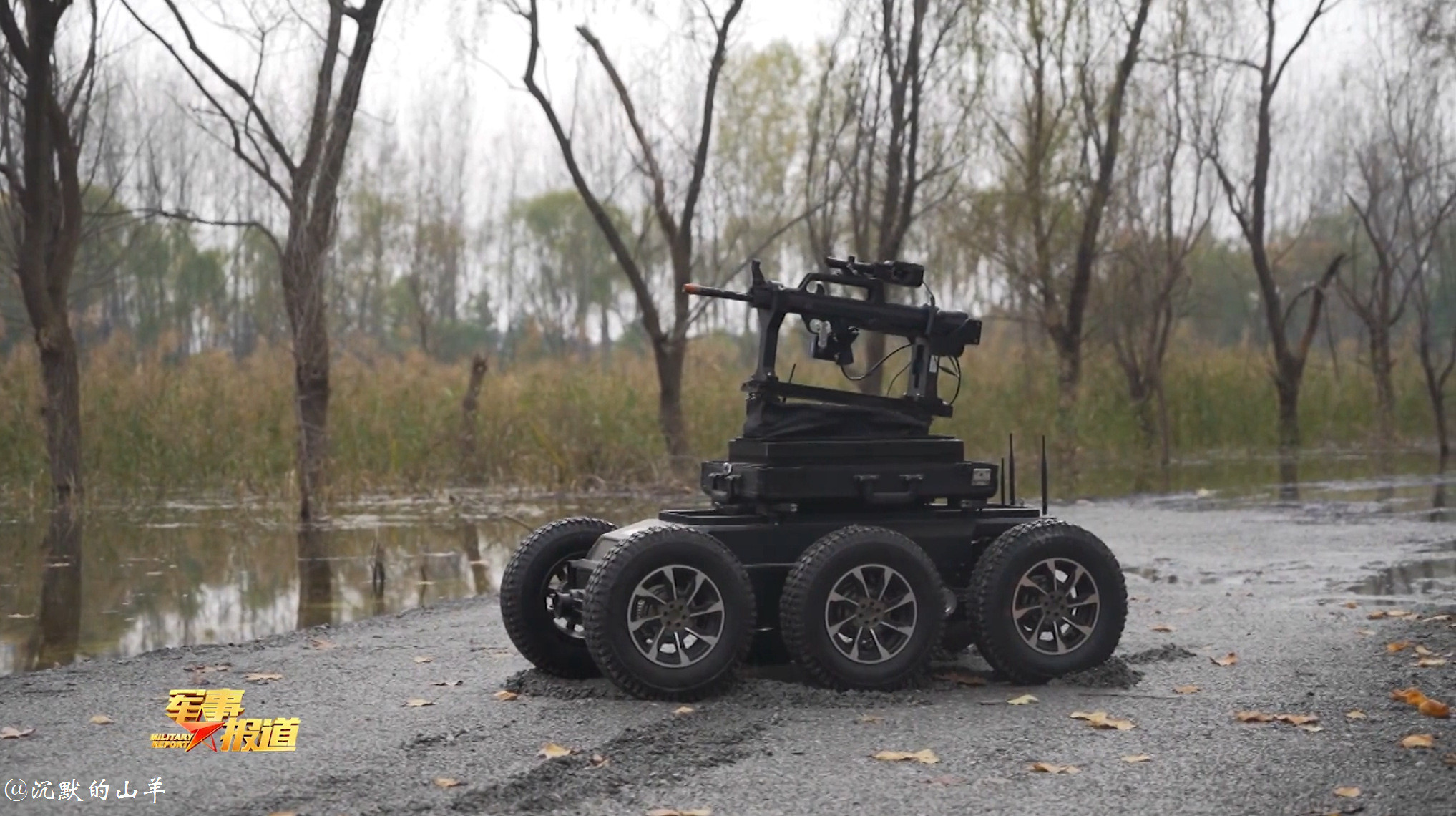 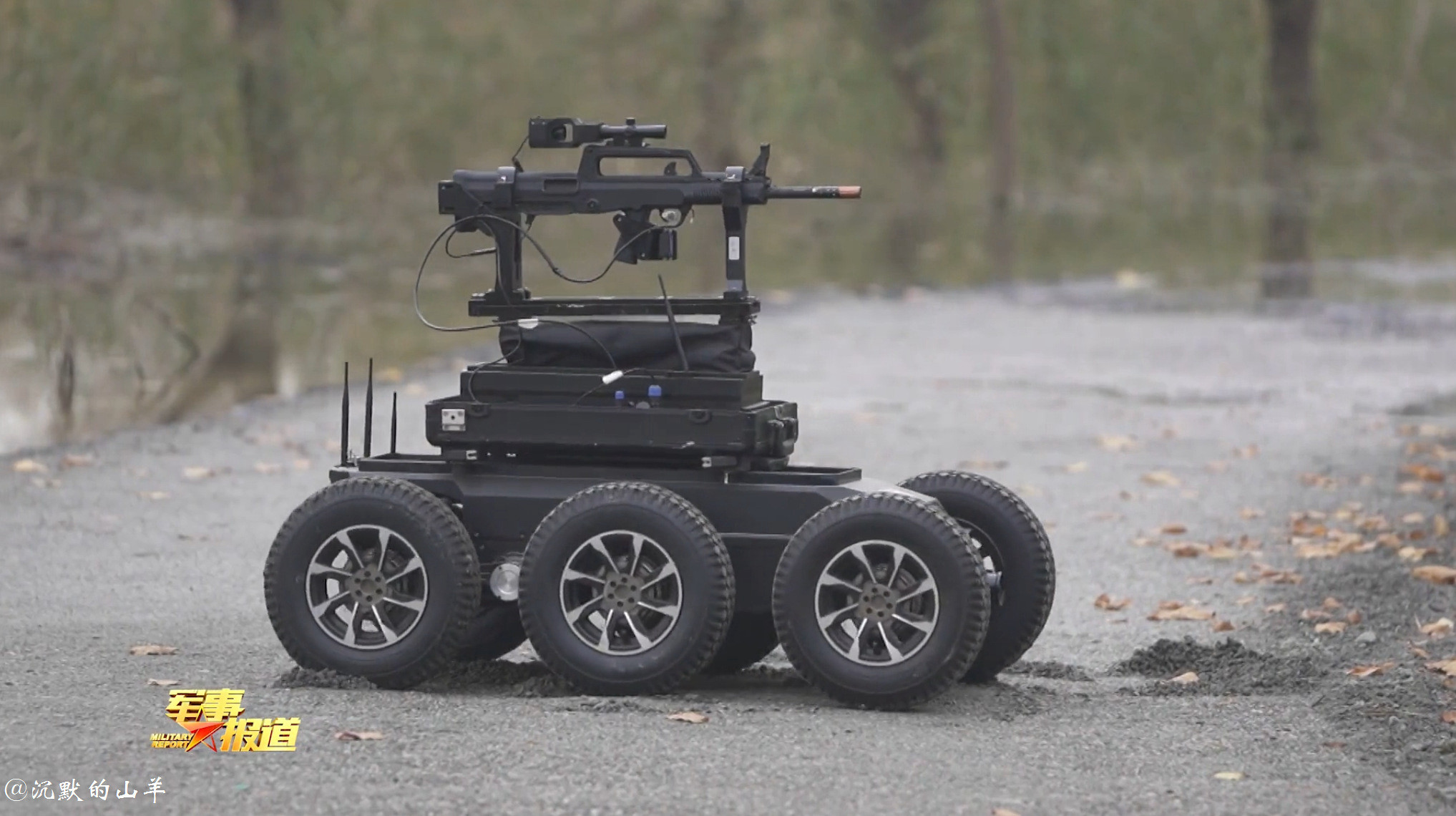 An unmanned supply vehicle. It belongs to a logistics unit stationed in Tibet. 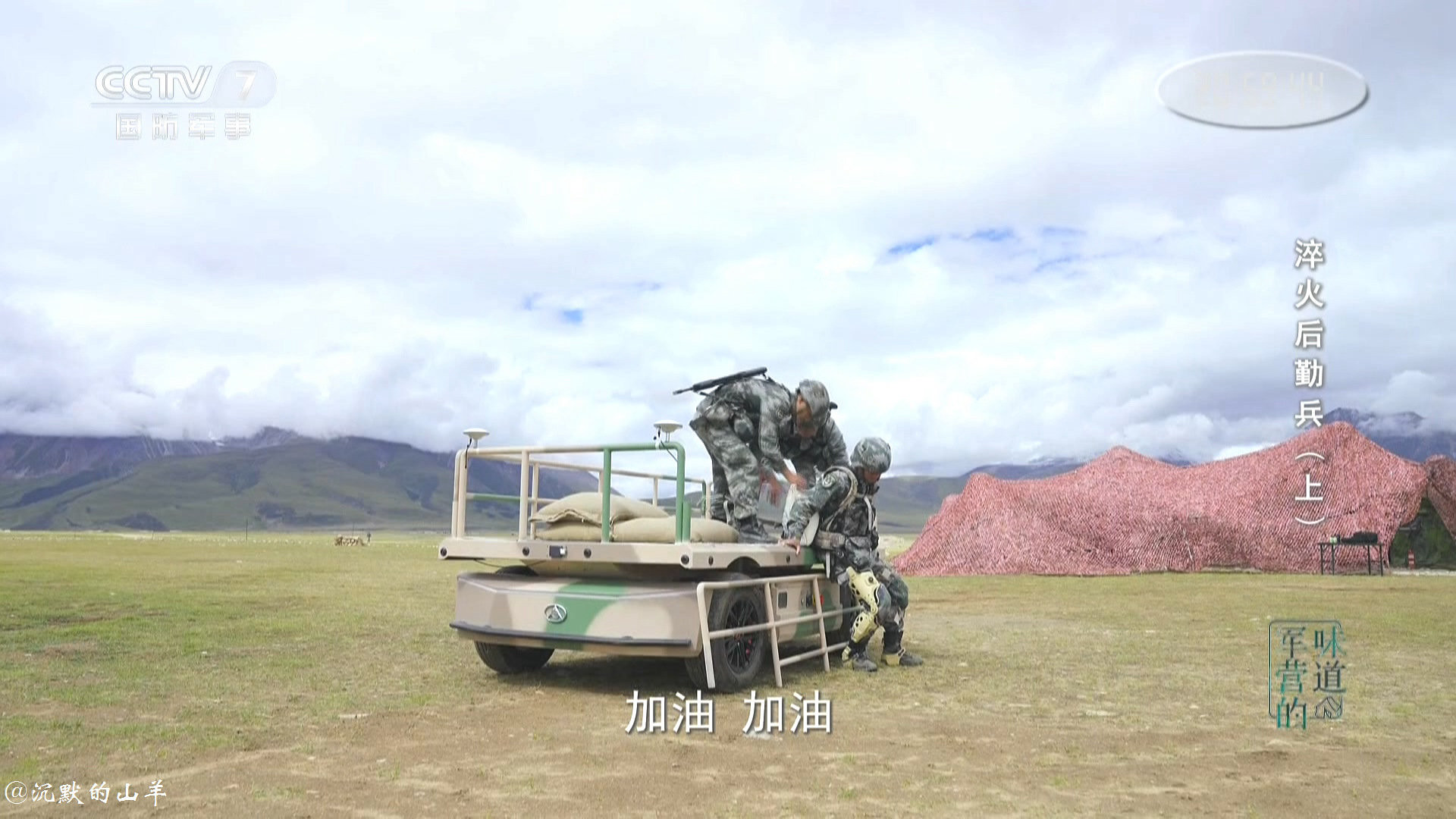 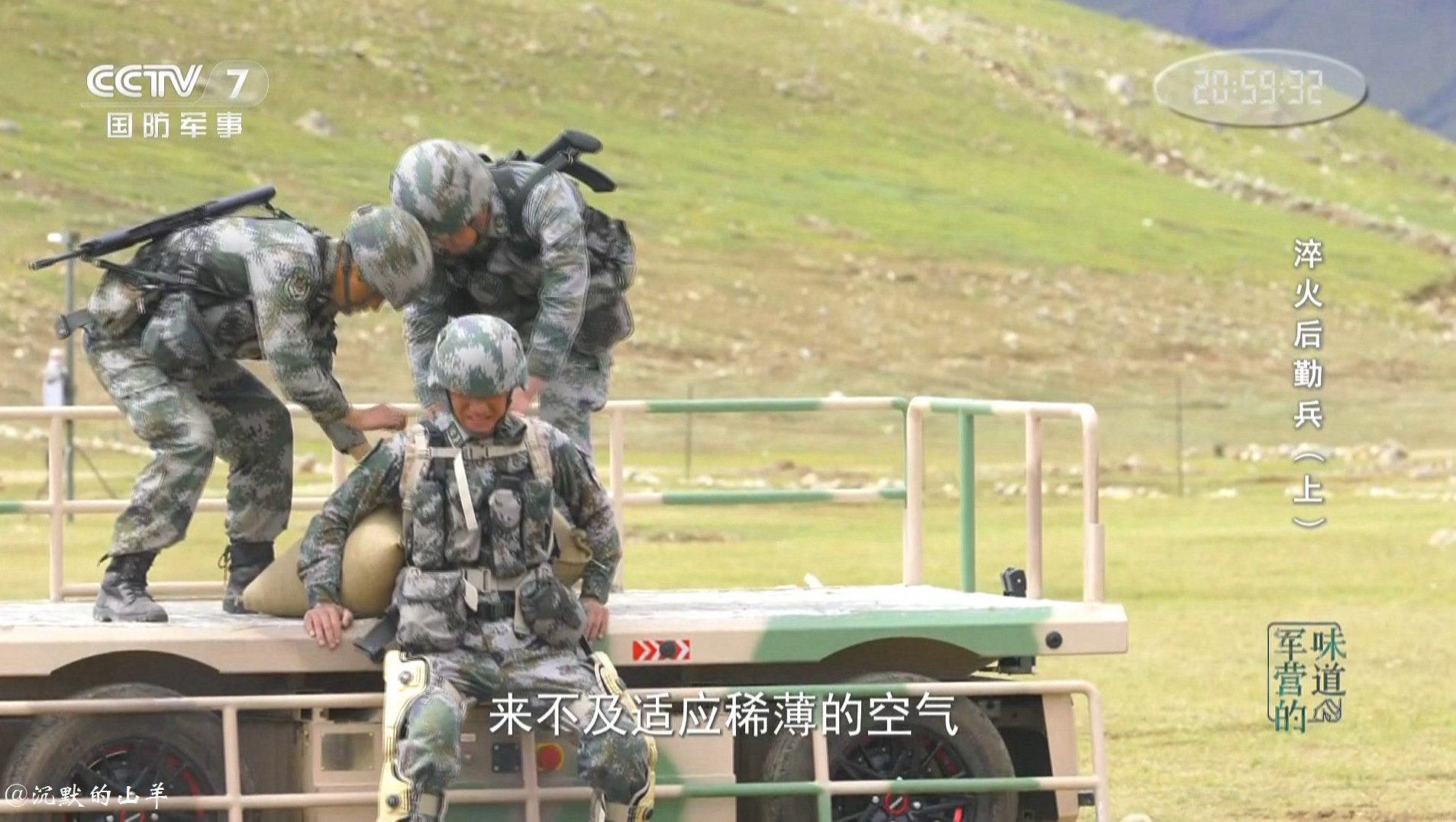