KIENCHIN said:
Knew that tweet would bring out the smart Alec in the forum, happy you had shot it down.
Click to expand...

Smart alec in which forum? Who are you referring to ...
T

Registered Member
The whole idea was to test the tugboat if it can haul a ship as big as the 055. What better way to test that requirement and that is to haul a real Type 055. Not too long ago this tugboat or was it its twin sister, both of whom are ocean going, was part of an ocean going force that included 161 Hohhot, a Type 901, frigates, Type 815 elint ship, that went deep past the date line. The tug boat conducted drills hauling these ships in simulated breakdowns.
B

Figaro said:
Smart alec in which forum? Who are you referring to ...
Click to expand...

Figaro said:
Smart alec in which forum? Who are you referring to ...
Click to expand...

You know, the one that has a infatuation with rotary aircraft and doesn’t have enough if it. Anyway he is long on my ignore list
E

The Chinese Navy (People’s Liberation Army Navy) has installed new turbo generators on its warships. The decision to install the turbo generators comes in the midst of tensions with Quadrilateral Security Dialogue Members (QUAD) India, Japan, Australia and the United States.

American Arleigh Burke-class destroyers, on the other hand, are only capable of a maximum power output of 7.5 megawatts using three 2.5-megawatt generators, making such a platform unfeasible for the railgun.

According to sources, the new turbo generators will power railguns and electromagnetic catapults in PLAN warships. The turbogenerators quadruple the power generation capacity of existing power plants.

Li Jie, a naval expert in Beijing, says that the more powerful generators “will mean all these high-energy-consuming systems can operate.”

China has been testing naval uses of a railgun since at least 2017, a weapon which uses electromagnets to accelerate a metal slug to incredible speeds. Rather than relying on explosives to destroy the target, the sheer force of the impact produces a huge release of energy, which is why railguns are called “kinetic energy weapons.”

China’s claims to the South China Sea have suffered a set back in recent times with its largest trading partner -Australia labelling Beijing’s claim over the strategic waterway as ‘illegal’.

Registered Member
I am not sure why these generators have anything to do with the 055. They seem dual use for me and the original announcement article didn't talk of any military use. If they are already on a PLAN ship, its probably a prototype nuclear sub or something.
B

KIENCHIN said:
You know, the one that has a infatuation with rotary aircraft and doesn’t have enough if it. Anyway he is long on my ignore list
Click to expand...

Amid all the excitement over 075's maiden trials, a 055 has quietly slipped out of nearby Jiangnan shipyard to embark on trial runs of her own. 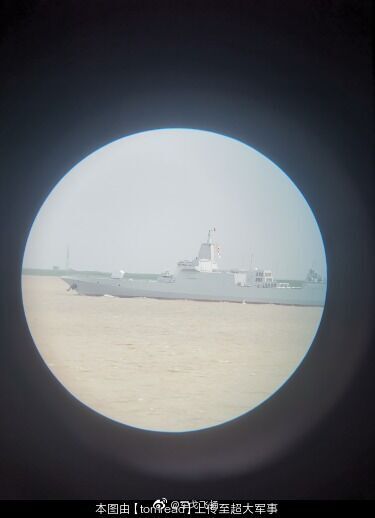 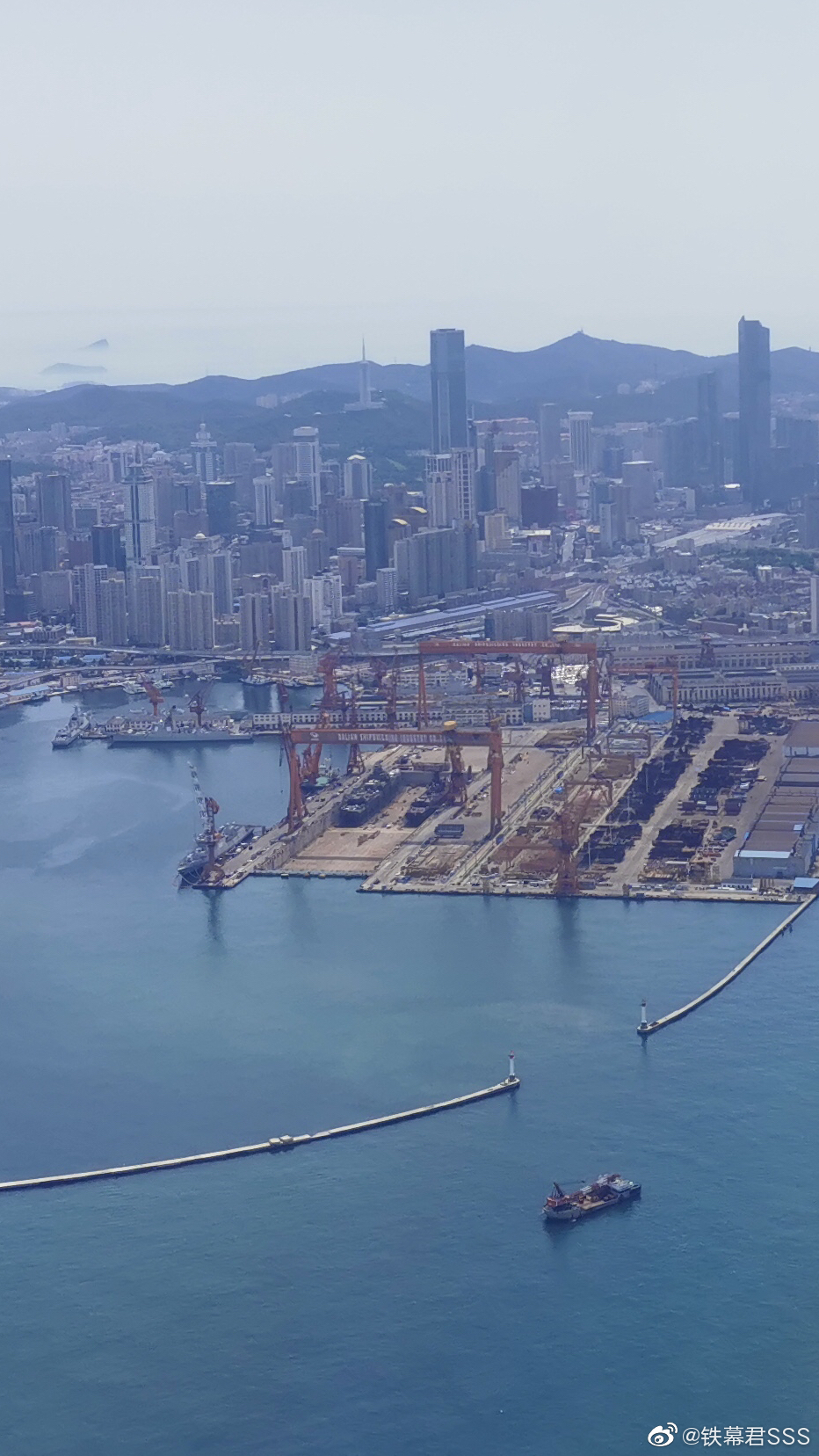 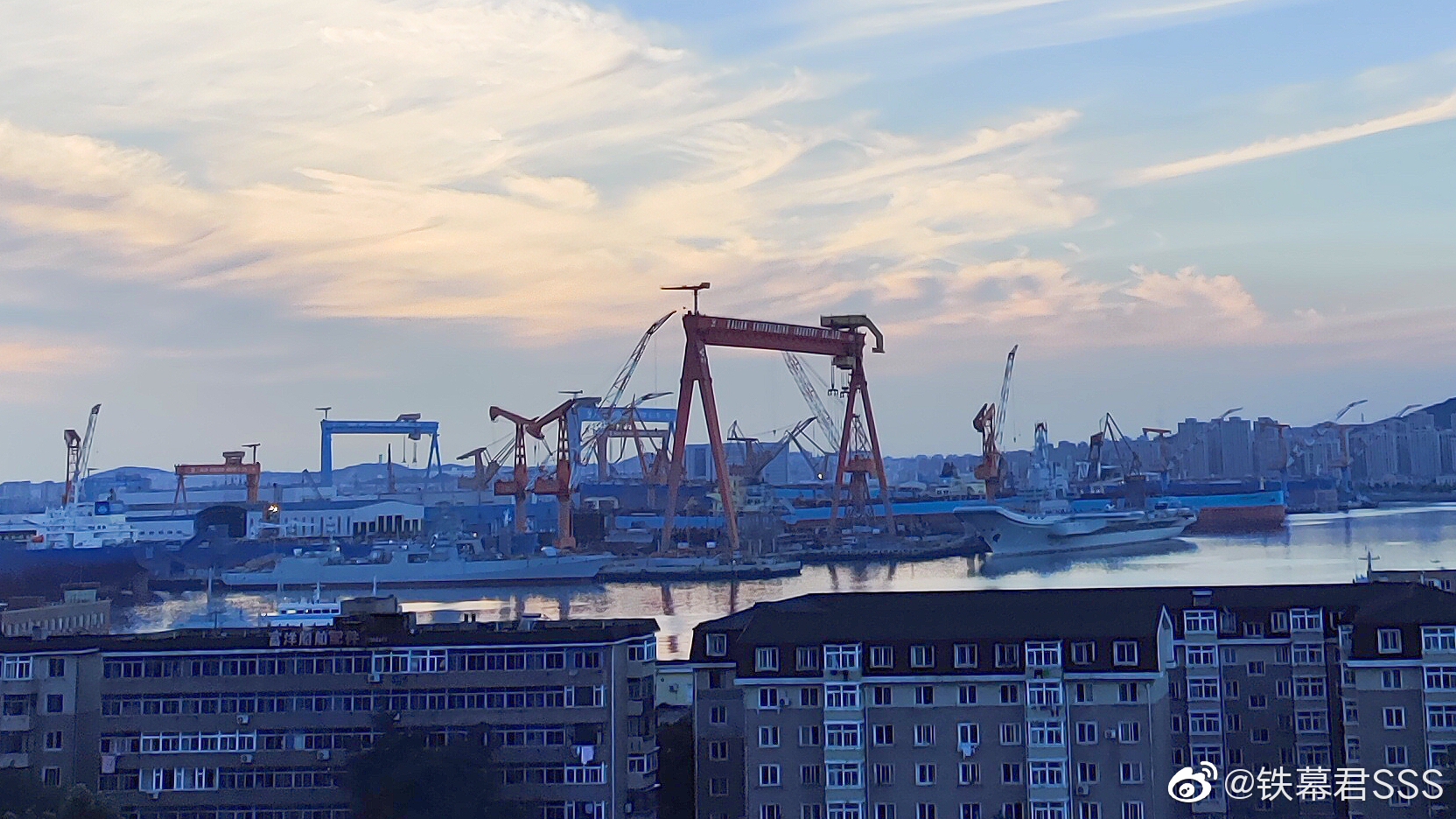 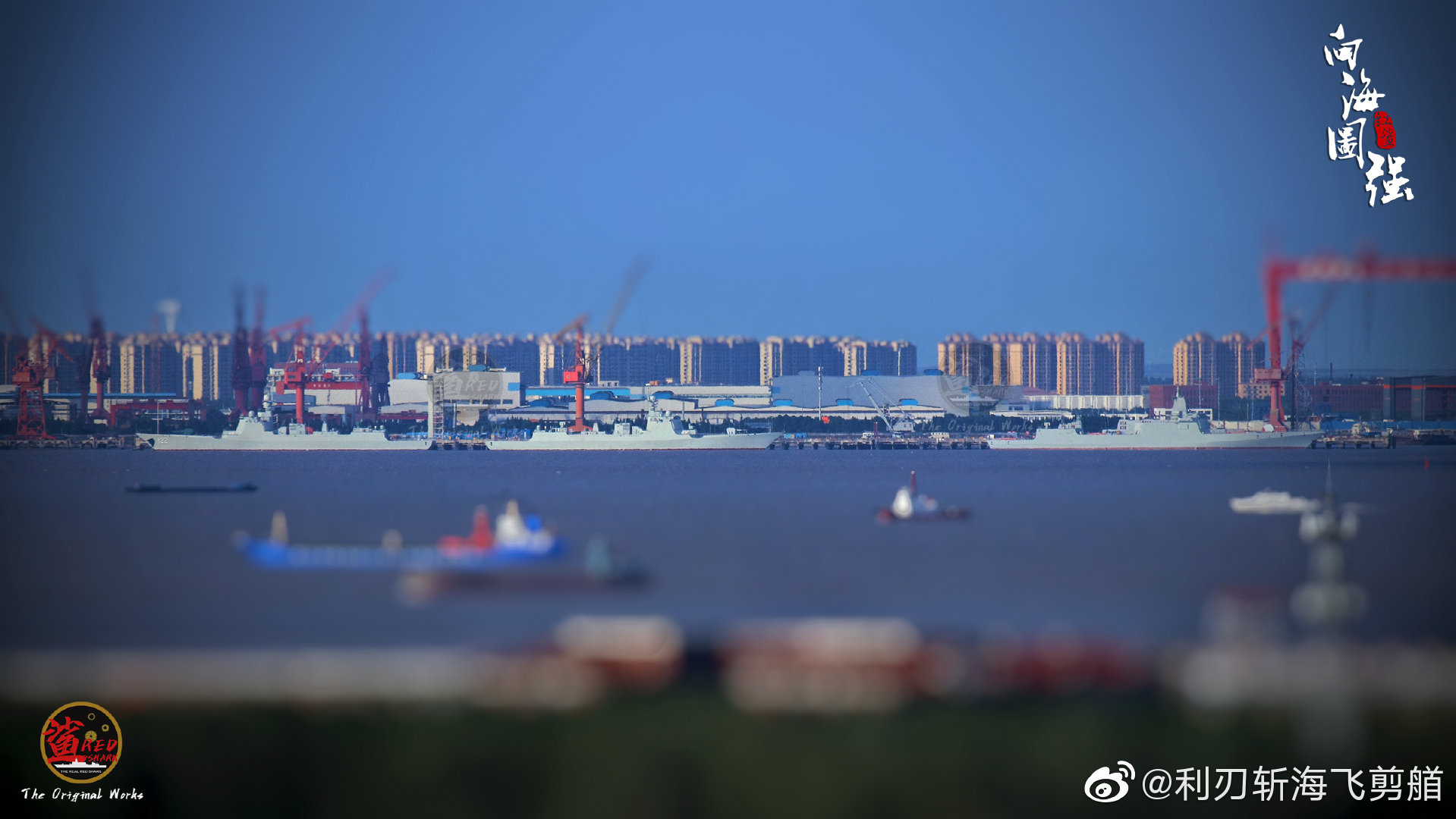