Tirdent said:
My point was more about how much internal space it frees up - everything driven by the number of crew members ends up half the size which will add up rather quickly. I'd say it easily compensates for a few torpedo tubes and a couple of weapons storage racks.

The escape chamber is located outside the hull (in the sail) so doesn't compete with silencing measures for space. In the USN, evacuation is by DSRV crew transfer or free ascent with escape suit (both of which are available on Russian boats too, the preference for escape chambers may come from an expectation of typically operating at greater depth).
Click to expand...

To clarify the difference in crew member size between the 2 boats is 50, which is not a 50% difference but around 35 %. And whatever space that is taken up by the additional support systems I am sure the Virginia class has it covered and refined in the 4 different improvements of the design ending with the Blok IV. And this is not account the predeceasing Seawolf from which the Virginia has surely obtained crucial lessons from .
Last edited: Dec 30, 2019
T

I am reffering to the original Yasen. Not the Yasen-M
T

As with the supposedly larger VLS on Yasen-M, it's not entirely clear where the 85 crew member claim originates (nor why Yasen would require a dozen people more to operate than the previous generation Akula class).

Viktor Jav said:
Then the same can also be said about the Zumwalt about its tumultuous process that is largely hindered by finance. There is no blame shifting in my view if a product is perfoms as expected but the buyer can't afford it.
Click to expand...

I don't think anyone will be brave enough stepping out to defend the Zumwalt program. When a program is problematic we call it as is.

As for US submarines, a good example is the Seawolf class because it was too expensive for its time. it is a very capable boat except it cost too much and the program was truncated as part of the peace dividend.

The Virginia class was specifically specs to be less capable than the Seawolf class so that it would cost less. The specs include the following against Seawolf:
1)Retain quietening level;
2)Retain basic capabilities;
3)Reduced maximum speed;
4)Reduced weapons payload;
5)Reduced maximum diving depth; and
6)Reduced crew size

The Virginia was specifically designed to come in under 8,000 tons to save cost. The overall aim is deliver in numbers unlike the Russian approach.

I posted these 16 minutes ago and, to me, they show the Russian Navy badly needs to induct
Please, Log in or Register to view URLs content!

Registered Member
Don't knock the Neustrashimy, for ASW it is one of the best platforms of its generation. It is, conceptually, the direct counterpart to the British Type 23 which continues to form the backbone of the RN.

she's a fighter, yes, but I thought it was obvious I mean "bragging" Yesterday at 10:00 AM

Jura said:
I posted these 16 minutes ago and, to me, they show the Russian Navy badly needs to induct
Please, Log in or Register to view URLs content!

Jura said:
she's a fighter, yes, but I thought it was obvious I mean "bragging" Yesterday at 10:00 AM
Click to expand... 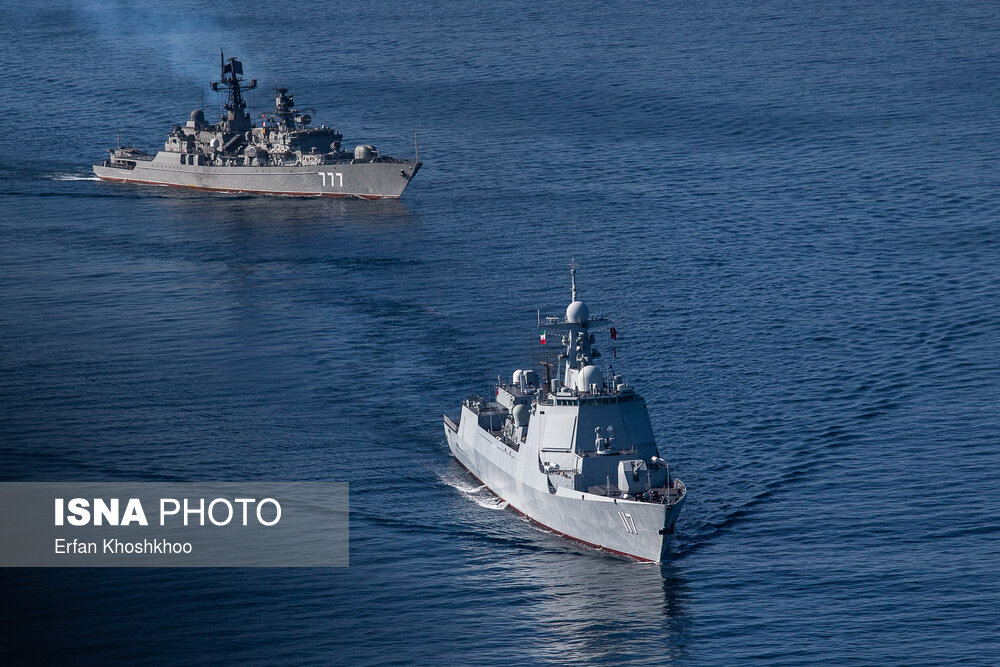