Air Force Brat said:
So that is tube launched?
Click to expand...

affirmative (it's a modified torp launcher; I'm going to post some pictures tomorrow: right now I'm using my wife's tablet and a complimentary Internet connection on the train, wondering if I finish this post
T

similar to the story of "Russian sub in Swedish water recently", perhaps. 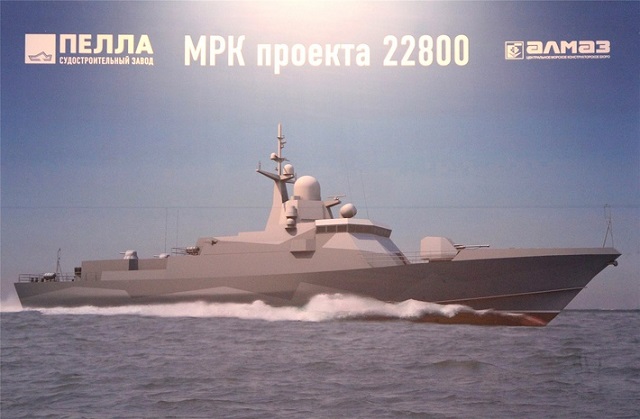 Two new Project 22800 guided missile corvettes were laid down for the Russian Navy by the Pella Shipyard in St. Petersburg on December 24th, TASS reported from the shipyard on Thursday. According to the shipyard’s spokesperson, the lead ship, the Uragan, is to be commissioned by the Russian Navy in December 2017 and the first production ship, the Typhoon, in 2018.
Click to expand...

The Russian Defense Ministry has released rare footage of a Tor-M2U surface-to-air missile launcher firing on the move, a feat as yet unachieved by any competitor.
Click to expand...

The launcher was driving off-road at 25 kpm/h and successfully hit a Saman practice target with the first missile fired, the ministry said. The test was performed this summer at Kapustin Yar test range in Arkhangelsk region.

​
Various models of the Tor short-range air defense system have been used by Russian Ground Troops, the service arm corresponding to the US Army in the Russian armed forces, for decades.

​
The capability to fire on the move is what distinguishes the M2U modification of the Tor. The benefit is that it can respond to a surprise attack and that a moving column doesn't need to stop to get protection, as was the case with the previous models.

​
Producer of the system, Almaz Antey, said at the time that teaching the old dog the new trick was challenging, but the result brings Tors to a new tactical level.

​
The ministry also released footage of a night test-fire of the S-300 long-range missile system, which was used to destroy a new target missile called Pensne (Pince-nez). The target mimics advanced fast-moving rockets and has been used in Russia for air defense practice starting this year.

​
The S-300 launcher used in the exercise was one of the newest S-300V4 modifications.

​
The footage was released on Saturday to celebrate the 100th anniversary of the Russian Air Defense Forces.
Click to expand...

Specialied variant on a T-72 for Army and to be used on or close the front, all others S-300/400 for PVO initialy and Air Force after.
S-300VM/SA-12B build for intercept NATO BM missiles mainly US Pershing.
Replacing SA-4.

Please, Log in or Register to view URLs content!
the commissioning won't happen this year; navyreco posted about the origin of the delay:
https://www.sinodefenceforum.com/russian-military-news-reports-data-etc.t1545/page-130#post-320955

from what I figured, and navyreco didn't seem to say, Project 22800 ships shouldn't have water-jets as the Buyans and Buyan-Ms (which are of similar size) do 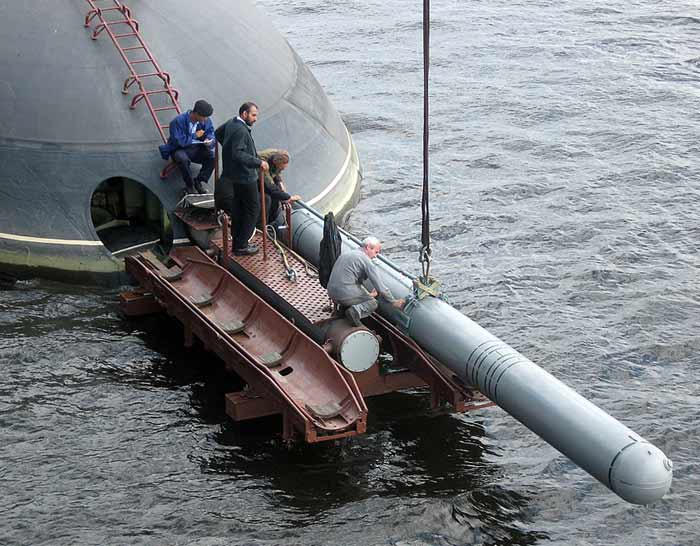 the missiles are in kinda sabot (most probably I used a wrong word feel free to correct it): 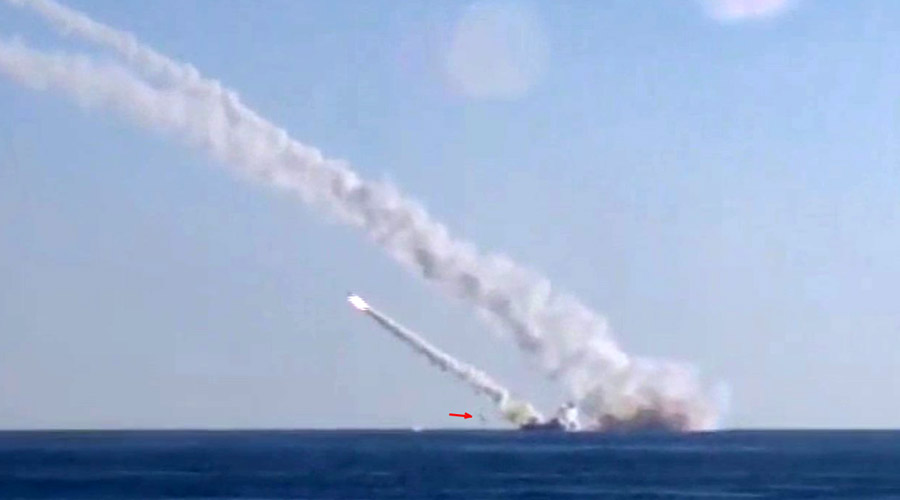 Registered Member
Graphics with Project 22800 Corvettes show also a Pantsyr navalised, on others 2 x AK-630 to see later
Pantsyr better as AK-630 vs aircrafts with her missiles a Ciws is limited for range/altitude vs aircrafts

21631/Buyan-M use in fact MANPADS lauchers, Russians have much classes equiped with it including Submarines.

I like much for look Project 22160 and have a real Anti-Air armament with ofc unavoidable, unbearable for some... Kaliber

For surface ships they do 2 new FFG classes but finaly much more Corvettes.

the missiles are in kinda sabot (most probably I used a wrong word feel free to correct it):

("sabot" being dropped during the recent launches from the Rostov-upon-Don off Syria coast)
Click to expand...

the missiles are in kinda sabot (most probably I used a wrong word feel free to correct it):
Click to expand...


TL for launch missiles have need improvements/modifications, what exactly ? by example Indian Kilo's returned in Russia for to be modified and use Klub but don' t need do it for all TL in a Submarine.
Last edited: Dec 27, 2015
You must log in or register to reply here.