by78 said:
These appear to have been taken at an exhibit of private industries. 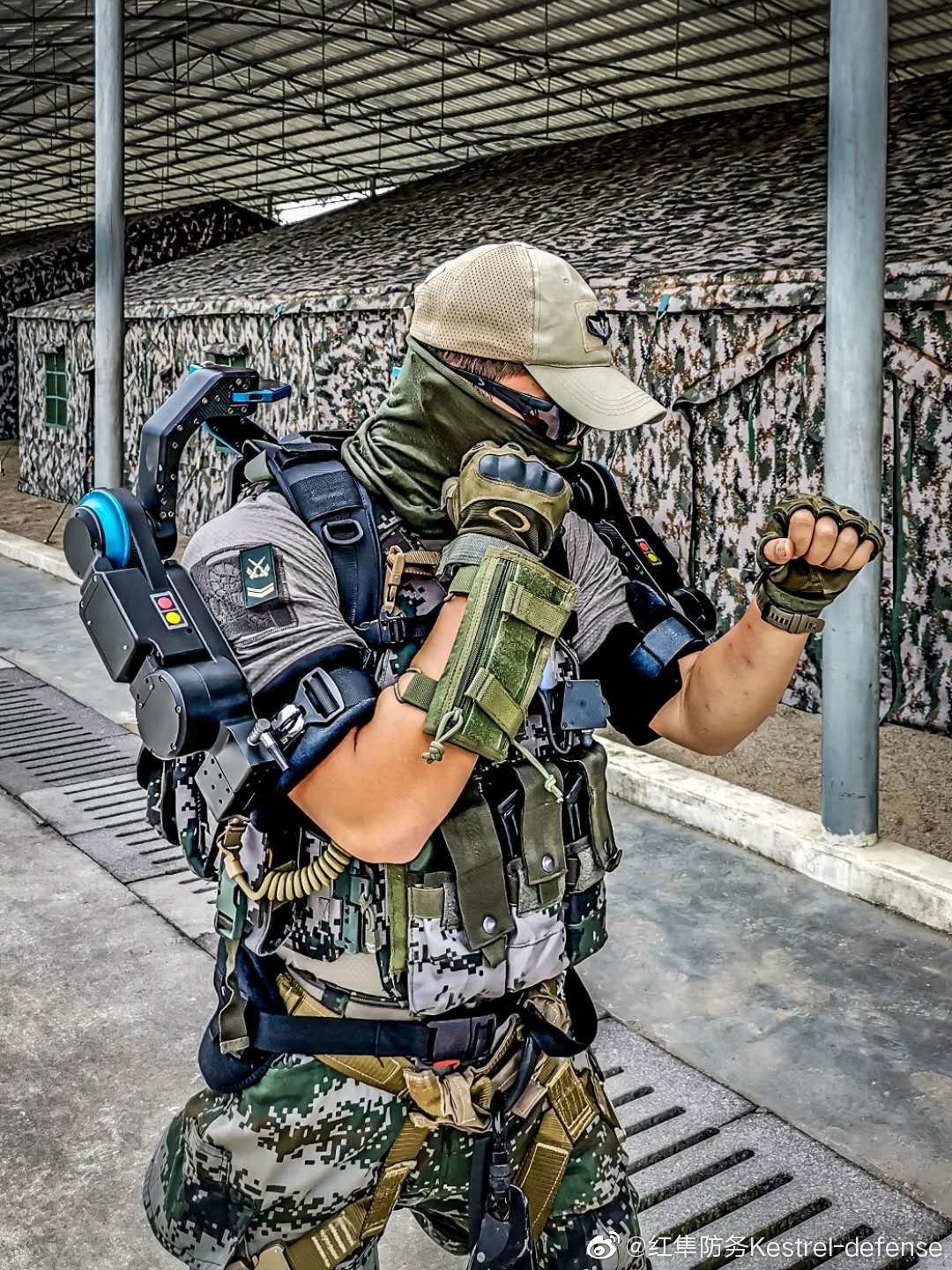 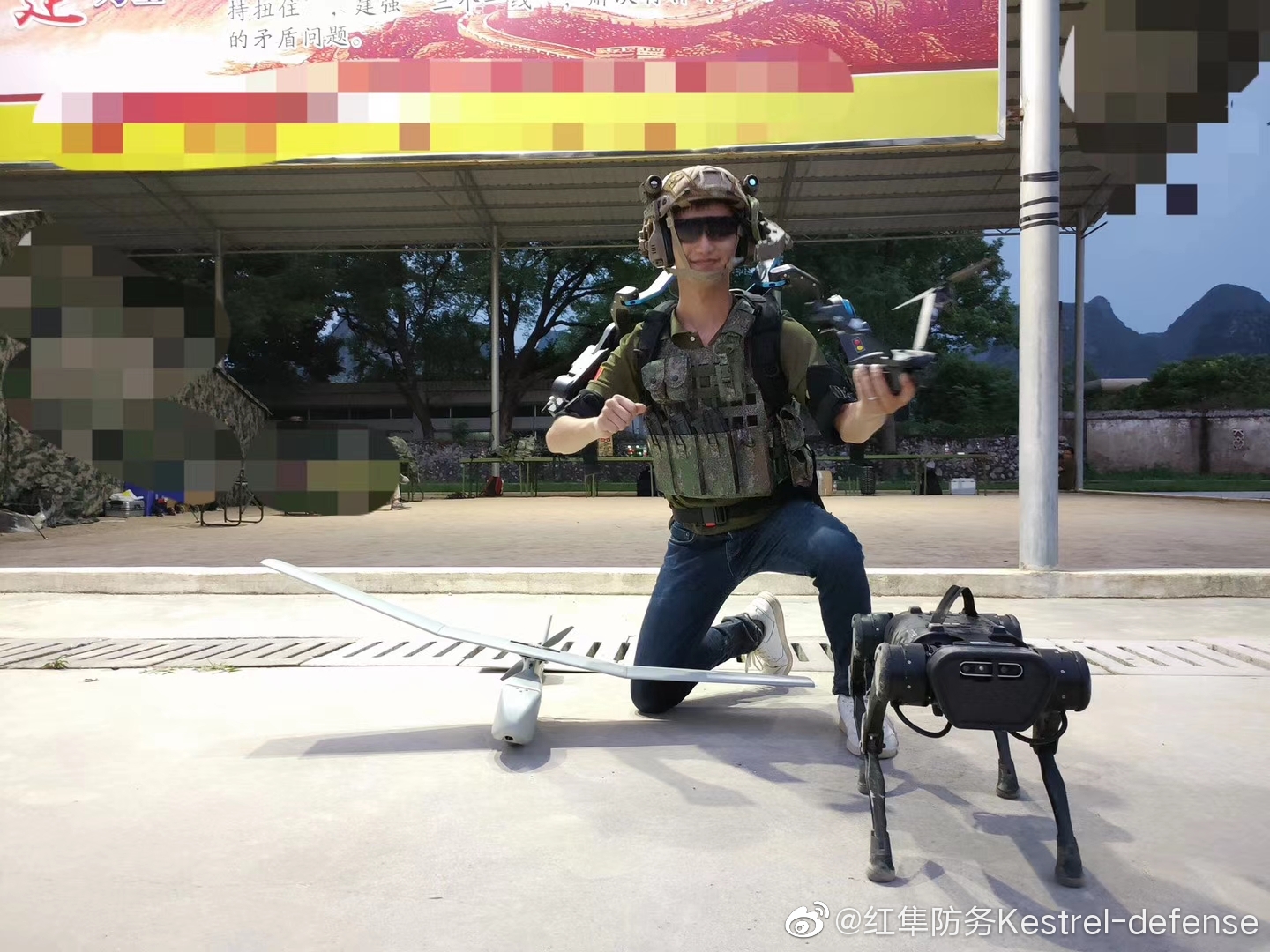 Looks really heavy and bad for the knees. How does this help one's self?

These images were taken from a 'maintenance drill'. 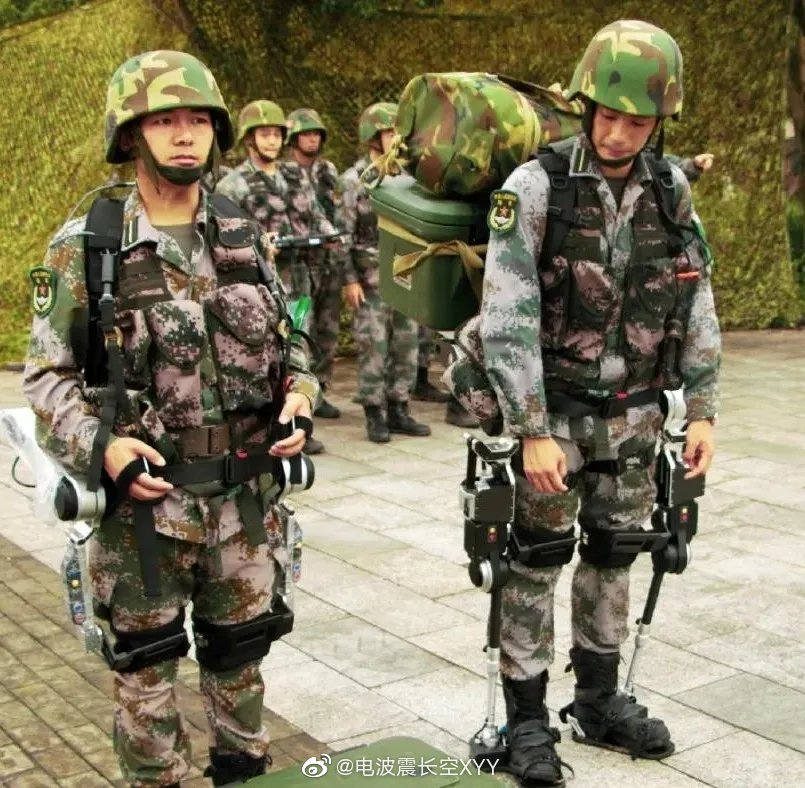 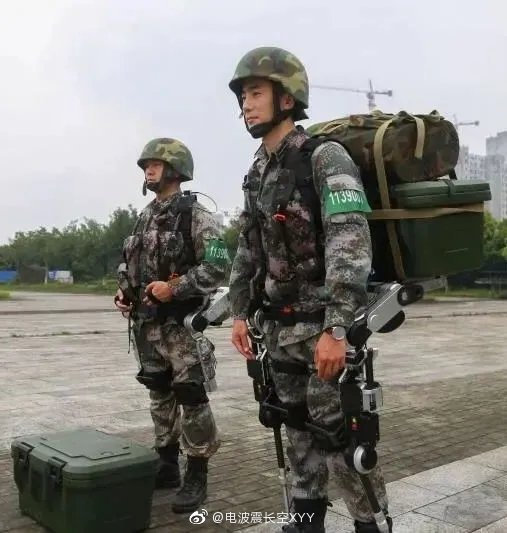 Medical evacuation using exoskeletons. Especially useful for female battlefield medics. I wonder if the PLA has adopted exoskeletons in some capacity, and if so, it might be the first military in the word to do so. 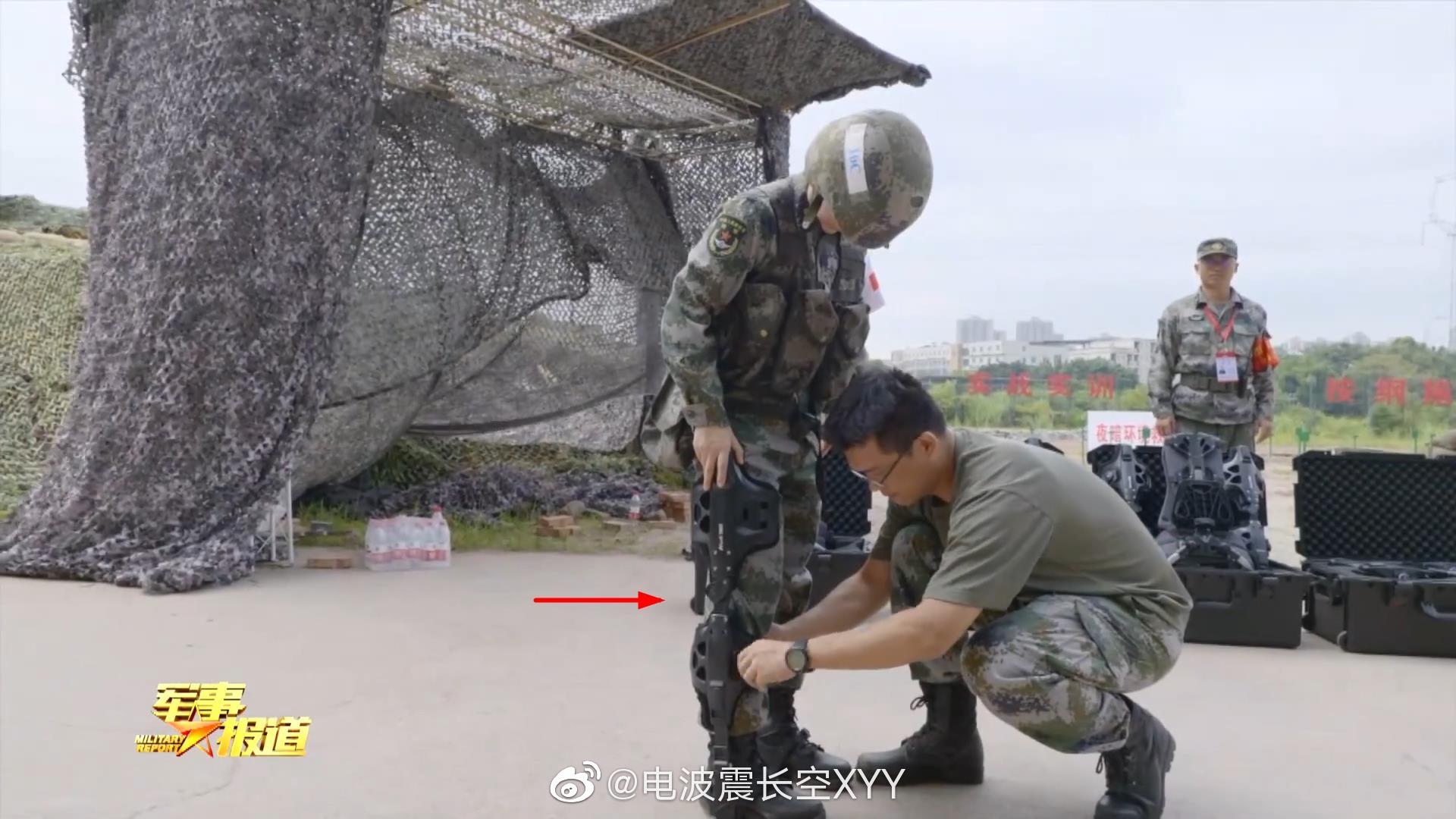 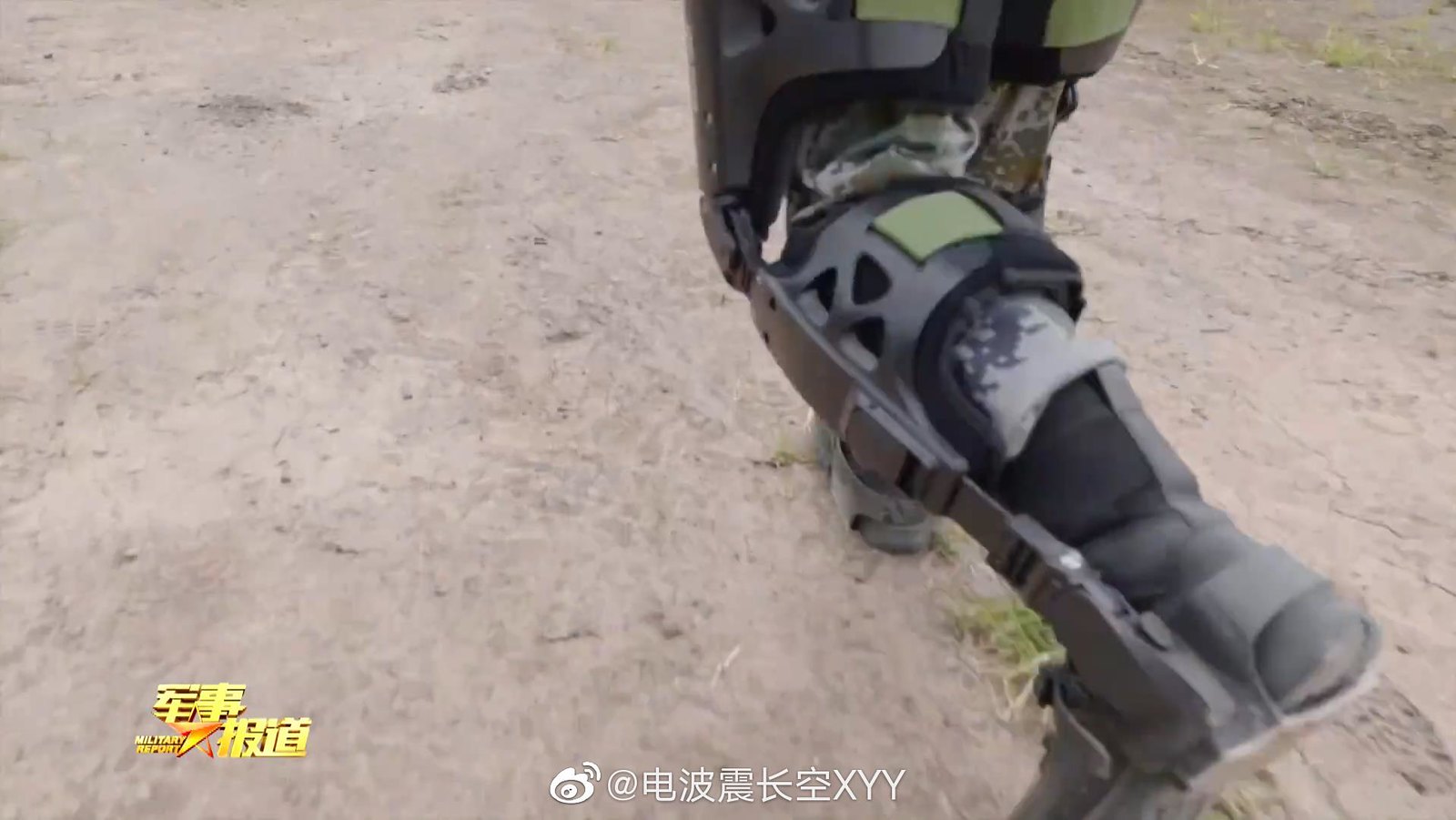 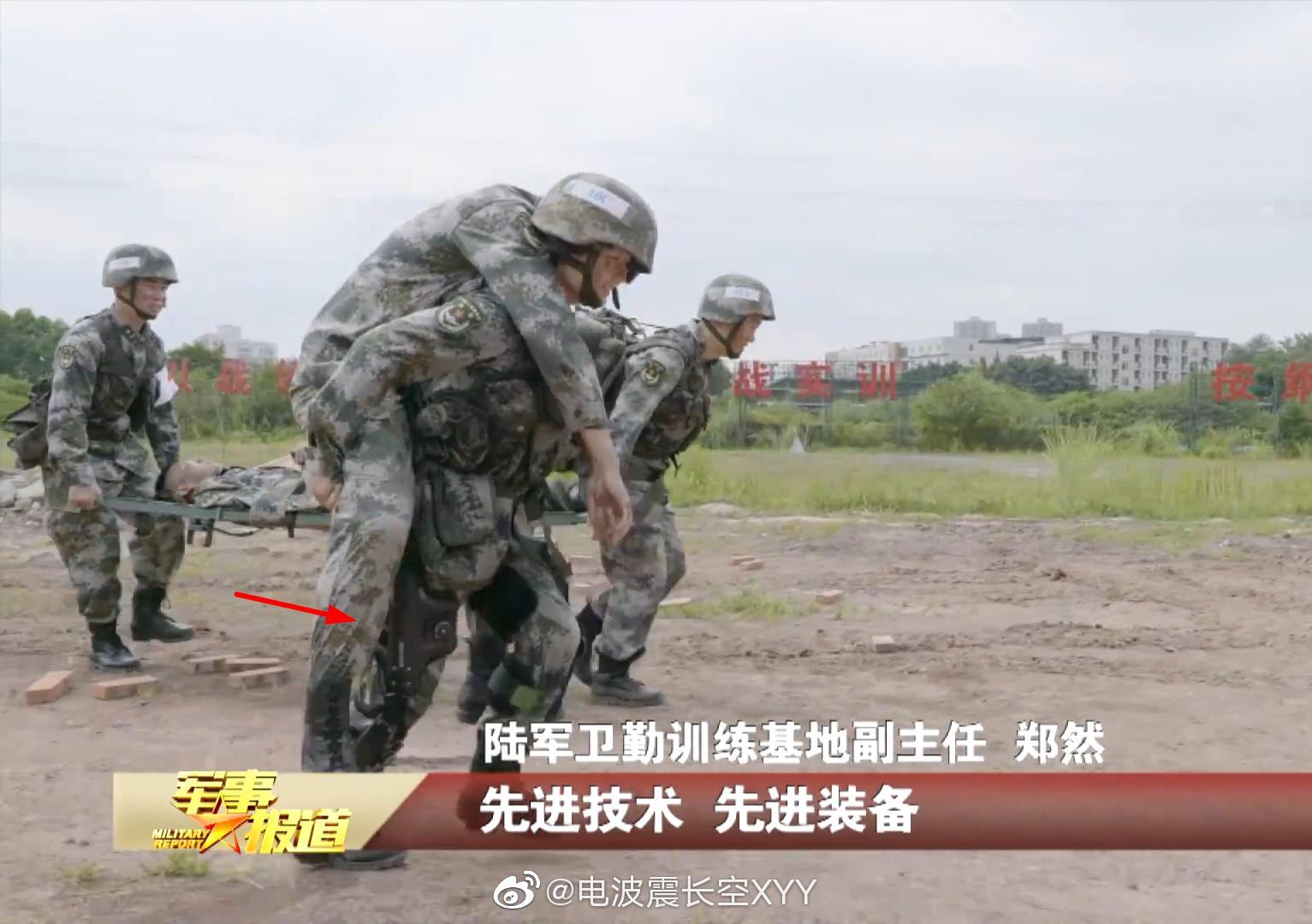 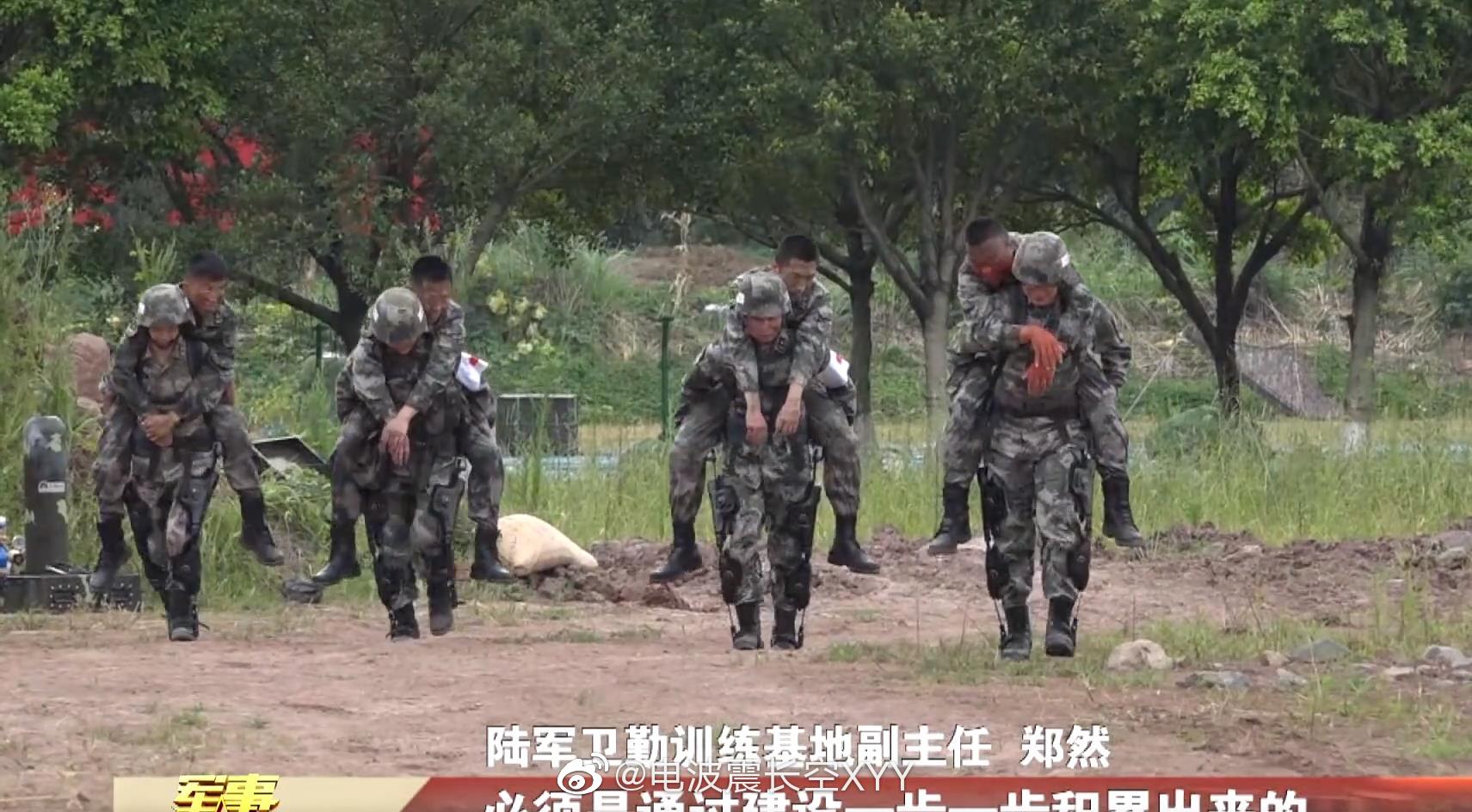 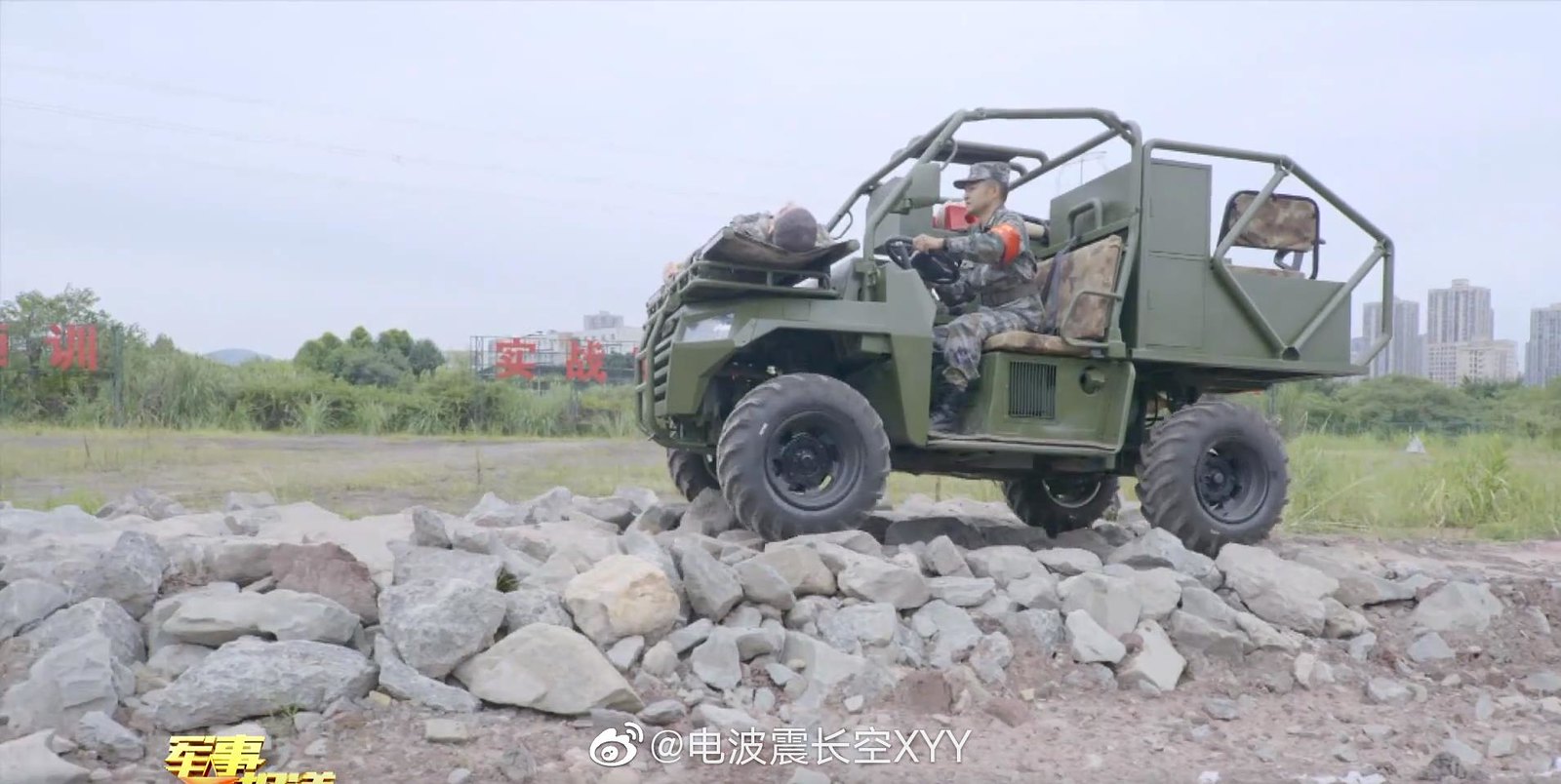 Yep, it looks like we have official confirmation that exoskeletons are in service with the PLA.

by78 said:
Yep, it looks like we have official confirmation that exoskeletons are in service with the PLA.

any way you can pull some screenshots from the video? thanks

Unpowered exoskeletons. Similiar to what the Russians use in Syria. These seem to be quite practical and combat proven, from what one can read. The weight of the exoskeleton and the equipment it carries will be directed into the ground, while strong spring tension in the knee parts is what allows the wearer to move quickly even with heavy load.
I

Same concept as this.
I

Which doesn't make sense; if they're not battery powered there's no advantage in reducing soldier payload.

Ele.me and ULS have a more interesting civilian product, which has about 6 hours worth of battery. Switching to solid state batteries (which'll be available and workable in the future), you'll get about 30 hours charge on the current load.

This is a pretty good technology, though, because once it's fully developed you'll have armored infantry capable of resisting any attempt by small arms to penetrate (i.e, armored enough to resist the new American 6.8mm) or otherwise capable of carrying formerly crew-served weapons like machine guns.
You must log in or register to reply here.