schenkus said:
Are there any good guesses how much power such a system should generate ?

If I'm not wrong, "normal" AIP systems generate a few hundred KW of power.
A reactor for a "normal" SSN would generate at least 5MW of usable power (shaft/electric) which would be >15MW thermal (for a rather "underpowered" SSN).

There is an estimate of 38KW required for a stationary Yuan.

Then there is the smaller Gotland submarine which has 150KW of Stirling Engines for a sustained speed of 5knots.
And the Type-212 has a total of 600KW of fuel cells. It did a 2800km journey in 2weeks at 4-5knots as well.
Plus the Soviets tested 600KW VAU-6 auxiliary reactors on their diesel-electric submarines.
T

Registered Member
With later and later pictures, I see less and less of the square sailed Yuans. Either the number of the curved sail Yuans are increasing --- no way to track the new builds --- or older ones are being refitted to the new form. Or both is happening. 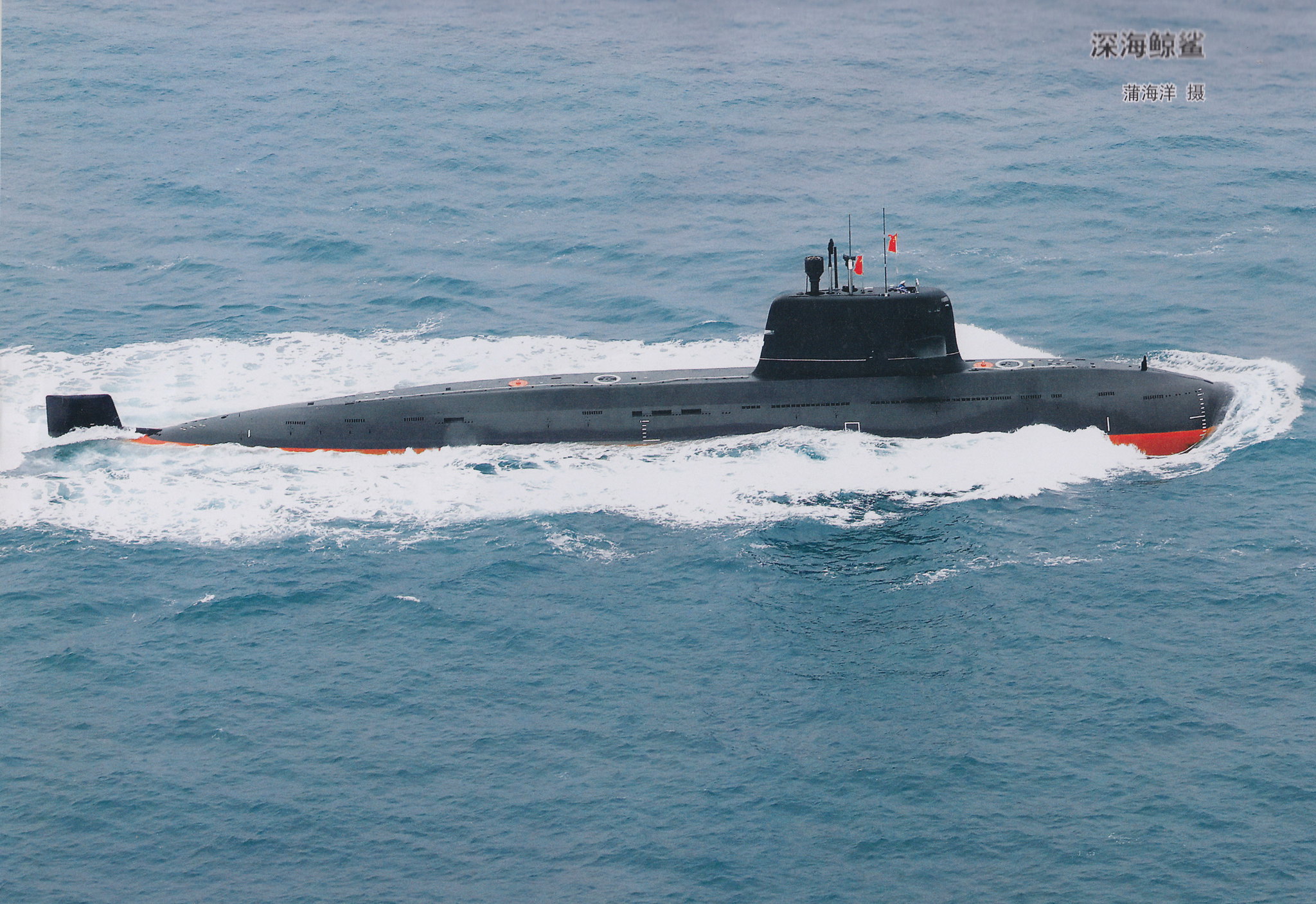 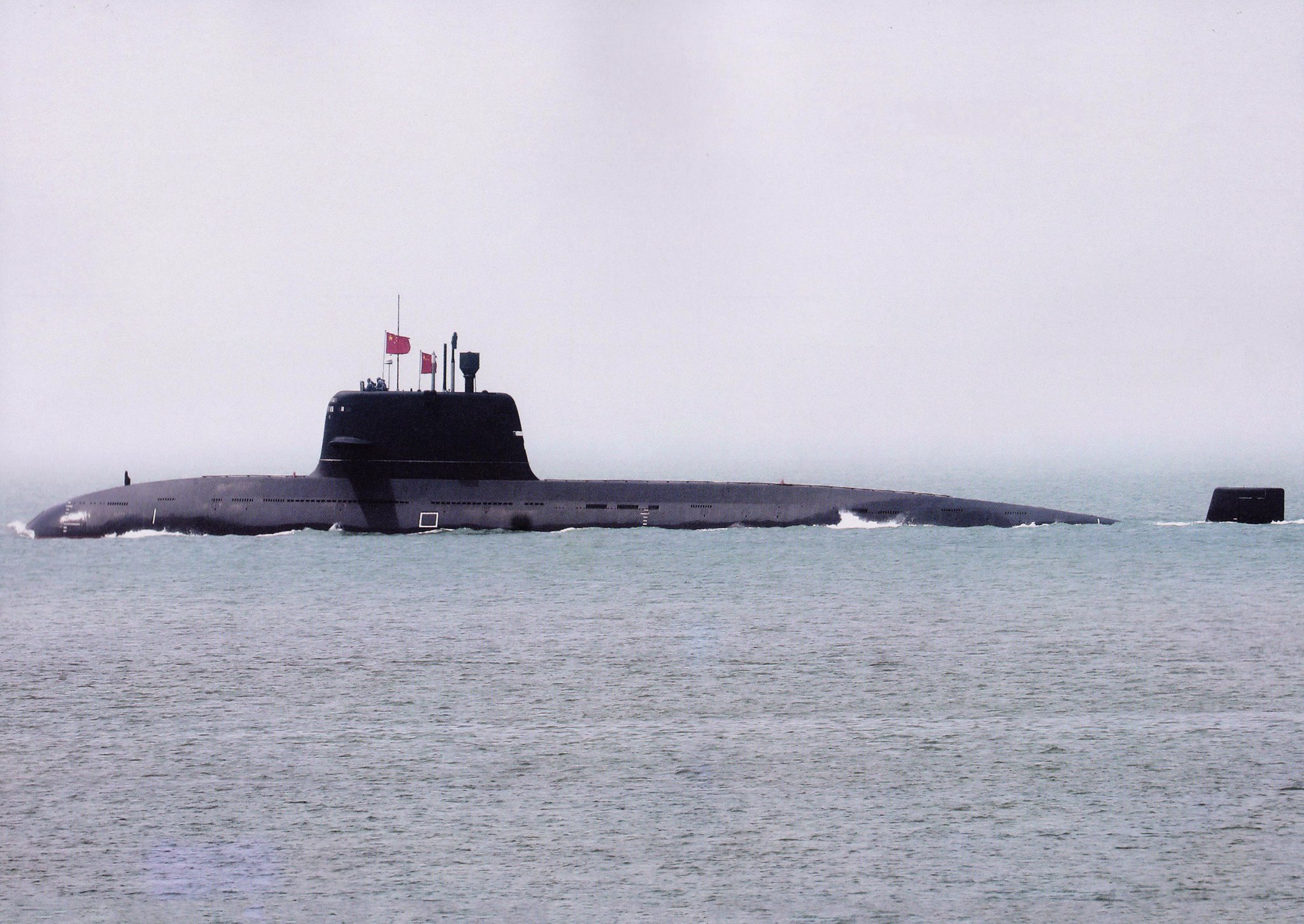 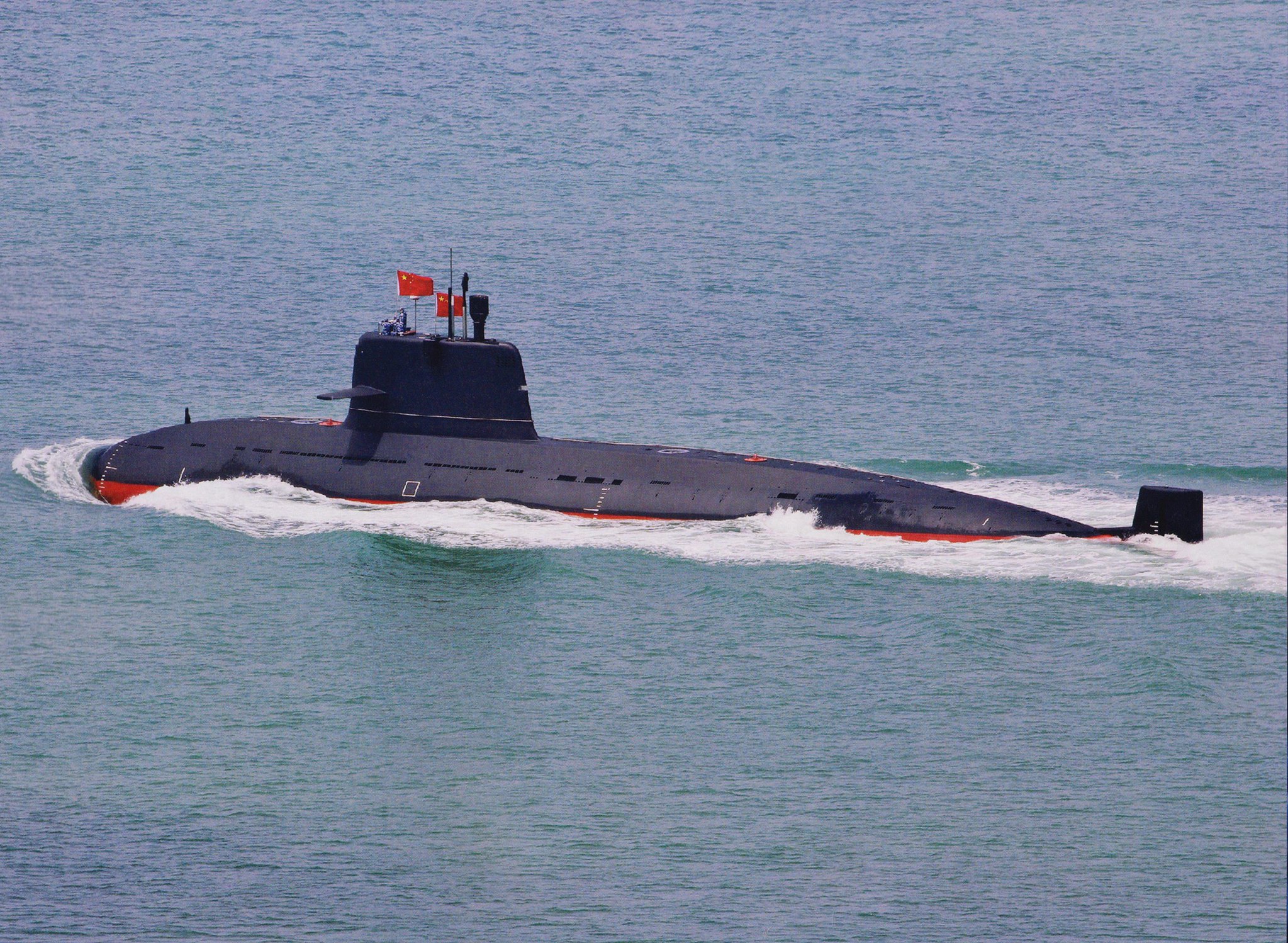 The magazine author does not know marine animals apparently.

鲸鲨 (Whale Shark) is this gentle plankton eater. It does not bite.

Stretched version of Kilo? via LKj86. If it true what is the additional module for? Fuel cell test bed? or plug in small reactor? Registered Member
I think that's old news, the psed photo was from some sort of movie.
T

Registered Member
Not movie, but a TV drama named Deepwater Forces. The MC's vessel is that stretched Kilo.

They finished airing it already.

Registered Member
Was it stretched for movie purposes? Or was the boat the navy lent out for filming stretched to begin with?

Biscuits said:
Was it stretched for movie purposes? Or was the boat the navy lent out for filming stretched to begin with?
Click to expand...

Computer enhanced image.
You must log in or register to reply here.