Marjohn said:
There is no one more blind than the one who doesn't want to see. Good night.
Click to expand...

Just re-iterate your original point. The way I'm reading this debate between you two is Manqiang suggesting this program we're speculating on does not offer thorough training that represents something equal to what Chinese officers receive. You suggest the opposite? Not sure if this interpretation is accurate but honestly it's a small insignificant matter.
B


Speaking to reporters on the sidelines of an exhibition of naval equipment on Saturday, Rear Admiral Hossein Khanzadi said the joint drill is going to be held in the Indian Ocean waters in the Iranian month of Day (December 22, 2019 - January 20, 2020).
Click to expand...

We don't have a dedicated naval radar thread, or at least one that I can find. So I'm posting it here. 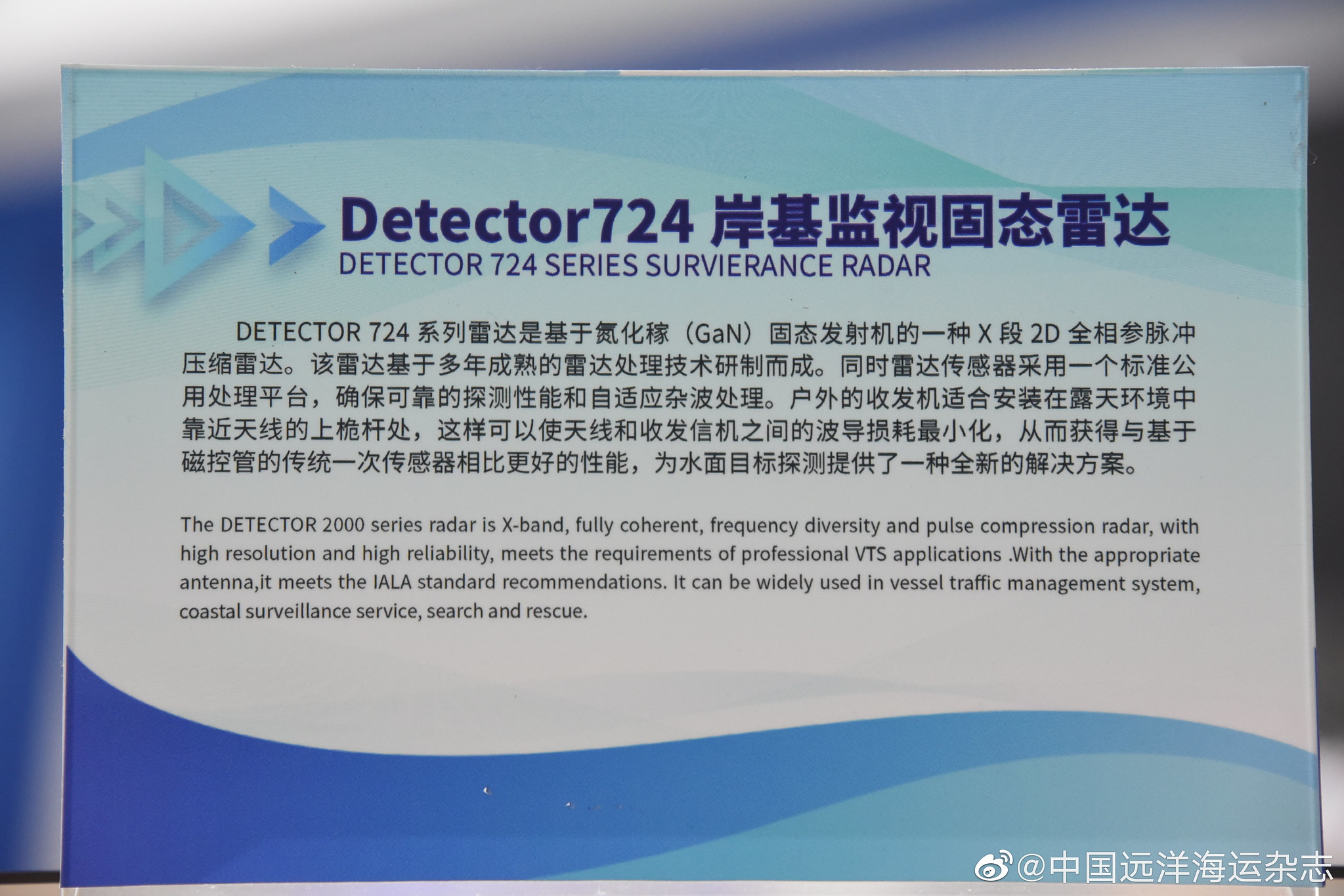 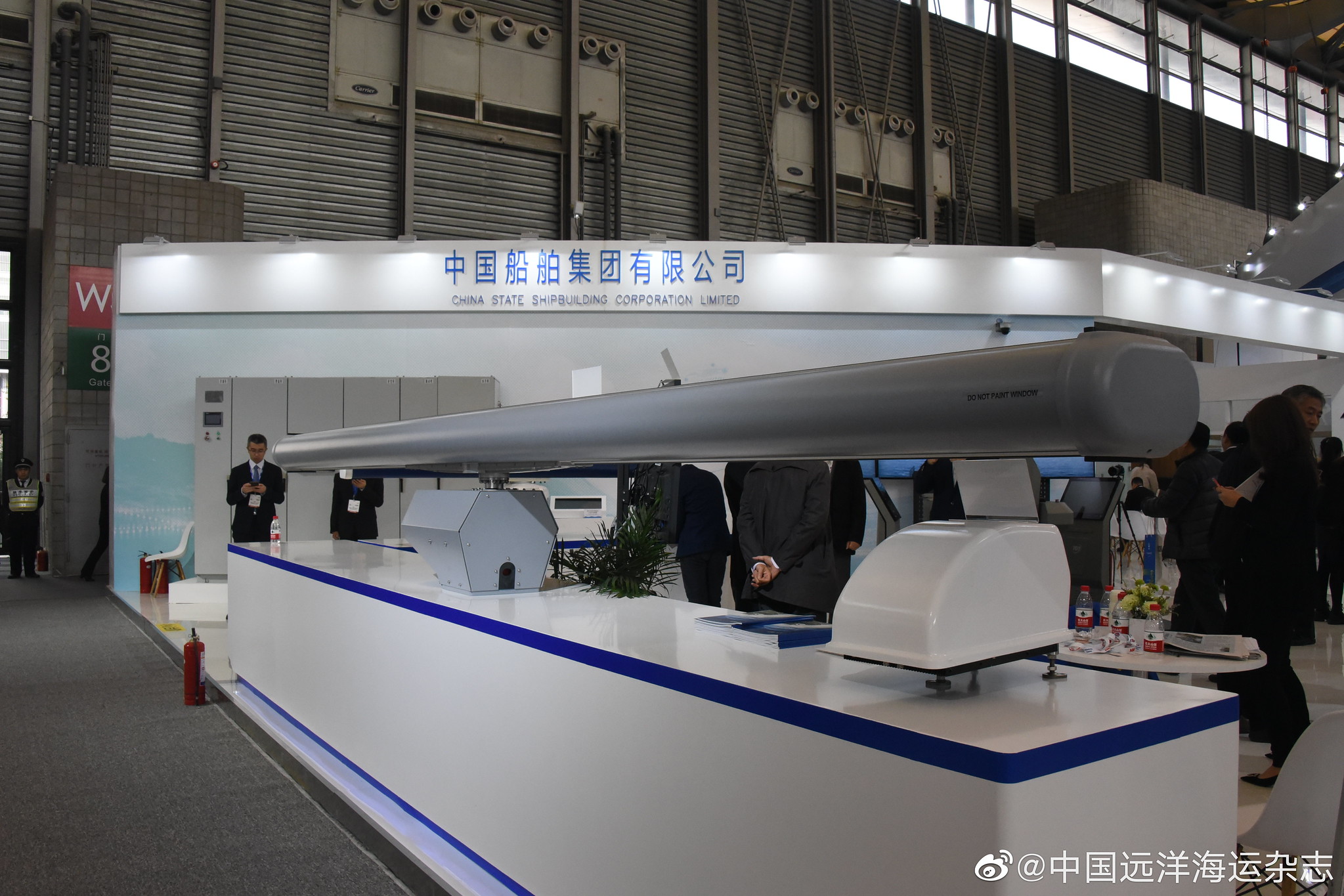 Registered Member
You do realize that article is written by Minnie Chan whose reliability is virtually non-existant right?

LawLeadsToPeace said:
You do realize that article is written by Minnie Chan whose reliability is virtually non-existant right?
Click to expand...

I was going to say. It sounds so ludricous as a prediction. The nuclear aircraft carrier will come. Its a natural progression. Sometimes I think she is a prop of the PLA spreading disinformation that Nationalinterest eagerly laps up.

LawLeadsToPeace said:
You do realize that article is written by Minnie Chan whose reliability is virtually non-existant right?
Click to expand...

Minni Chan and SCMP! There's no hope!
B

manqiangrexue said:
Are they trained in minor subjects/revised tactics or are they actually trained in PLA combat tactics? If the latter, what if one of them goes out and writes a handbook of PLA combat strategy for a Western country in exchange for a couple million USD? That is a level of trust that I am not comfortable with. When top militaries sell physical hardware that is incredibly hard to steal to allies, they still tend to dumb them down for national security reasons. The Chinese military trains droves of foreigners in information that can be directly used to counter the PLA should even one soldier be bribed for it?
Click to expand...

It would depend on country. If it is a non-ally, they would be getting the basics they paid for.

If it’s an allied country, it would be real tactics training, but it would likely give them not much info on how to actually fight *like* the PLA, just comprehensive training on how to fight *alongside* the PLA.

China used to train the Vietnamese army, which made them successful at fighting together with PLA logistics and intel support. But when Vietnam turned towards military adventurism, that training didn’t prove much useful against China itself in 1979.

I would assume it’s a similar deal here.
D

Ah Nat Interest is running with it now.