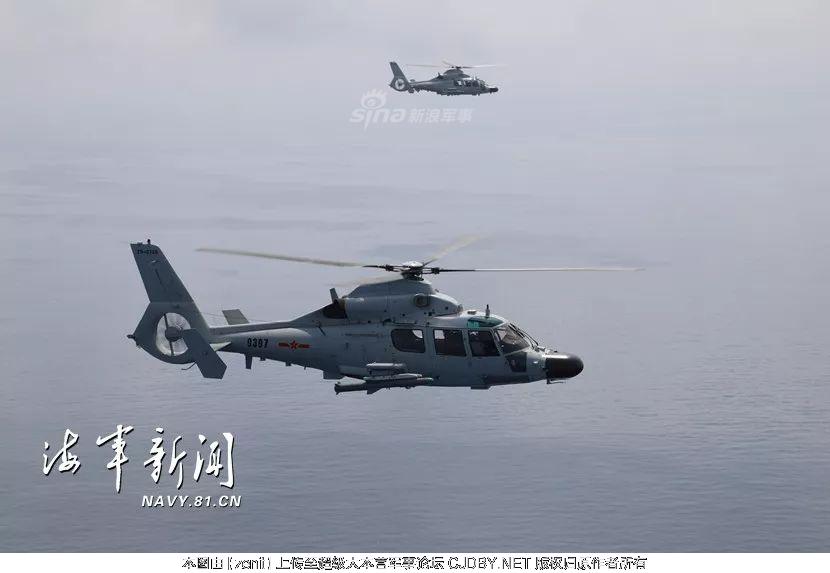 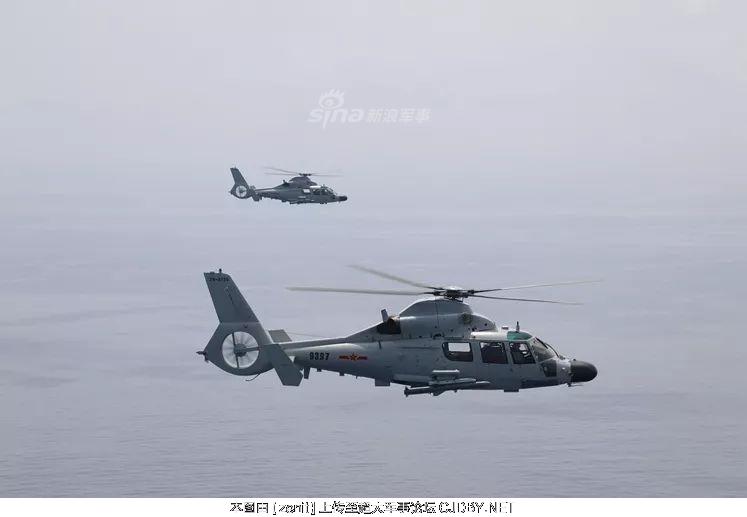 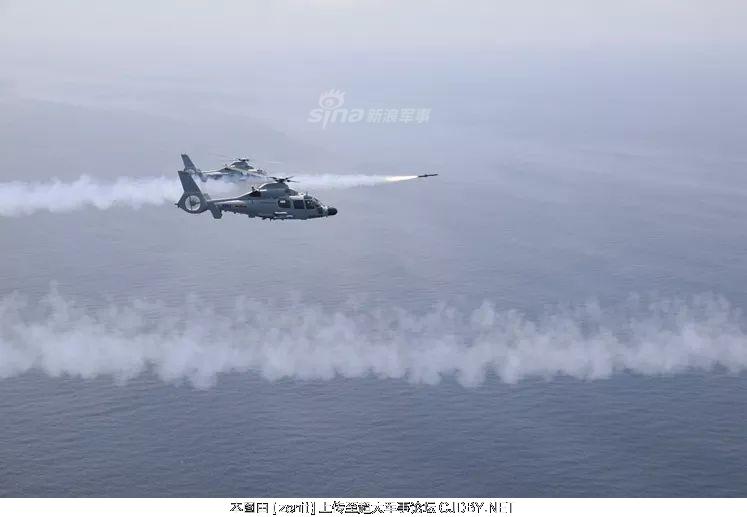 Great but this helo has a very short range 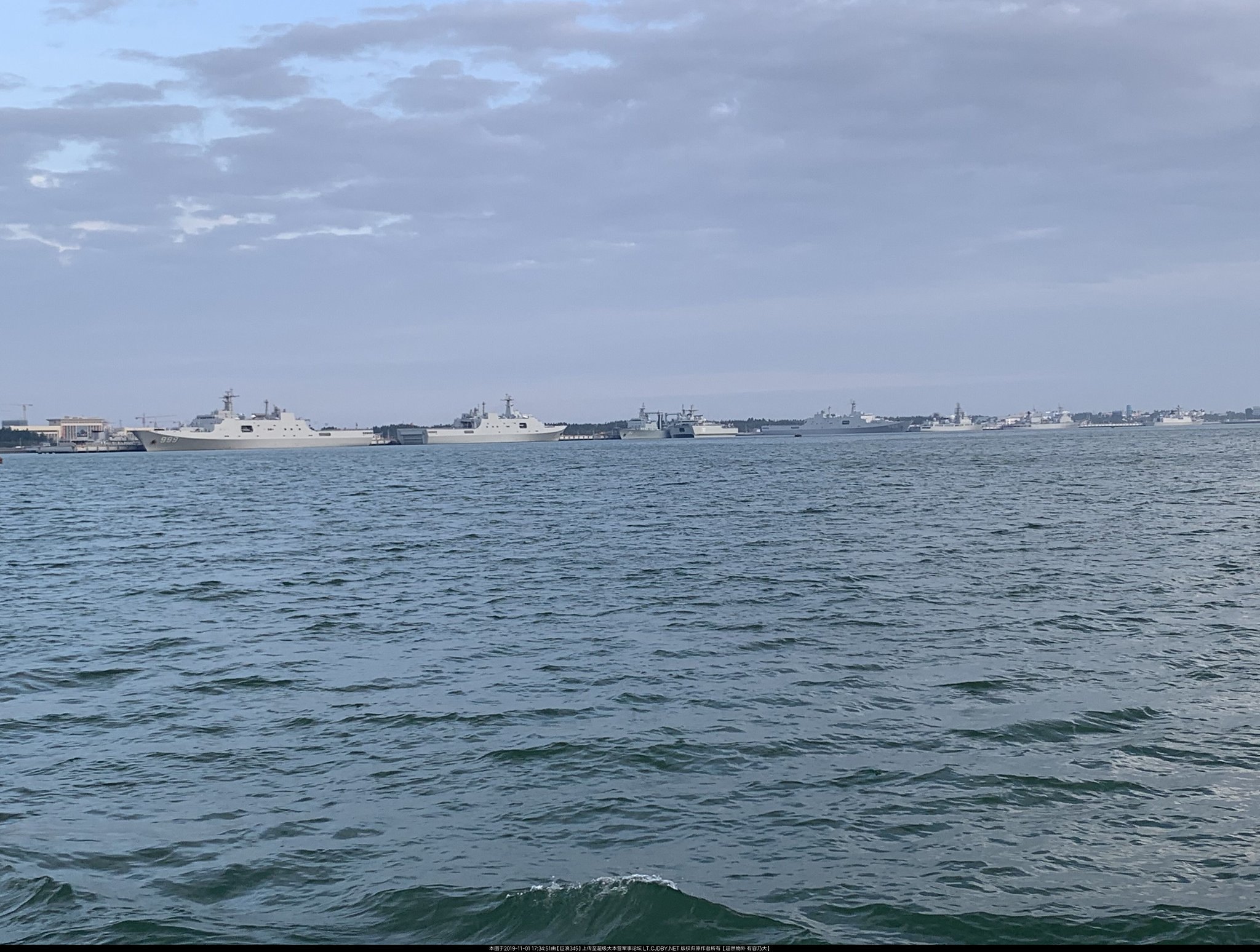 Detail about each ship. 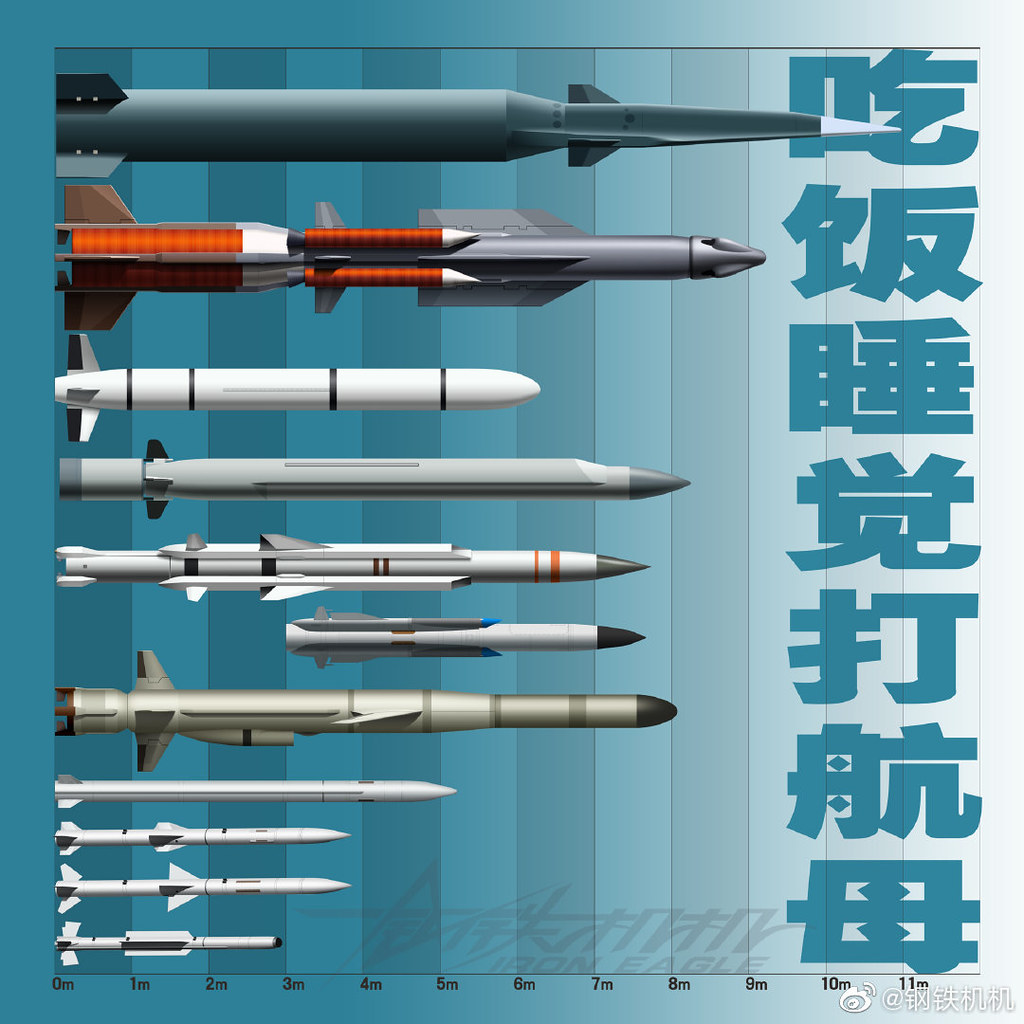 Registered Member
Nice chart but the YU-11 (5th from the bottom) looks too big IMO. It should be somewhere between 6 to 7 meters in order to fit the same container as the YJ-83.
T

Registered Member
November 8 is someone's birthday. The Sixth has 2/3rds of the PLAN's Type 052C fleet.

In 1990, passing through the strait was China's problem. Now, its the United States' problem.
You must log in or register to reply here.