Incredible shot by our friends at
Please, Log in or Register to view URLs content!
showing China’s aircraft carrier headed back into port at Yulin. 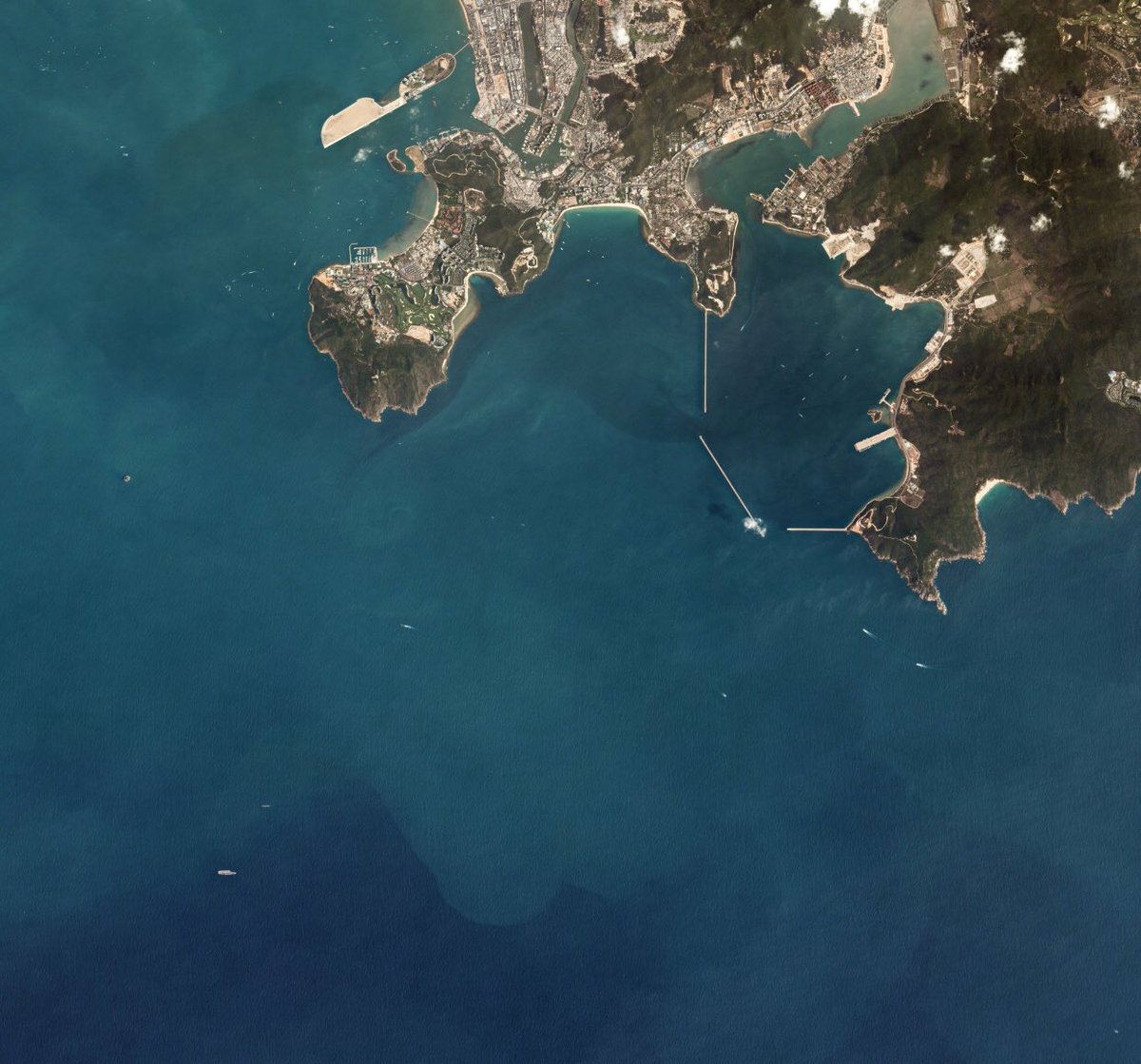 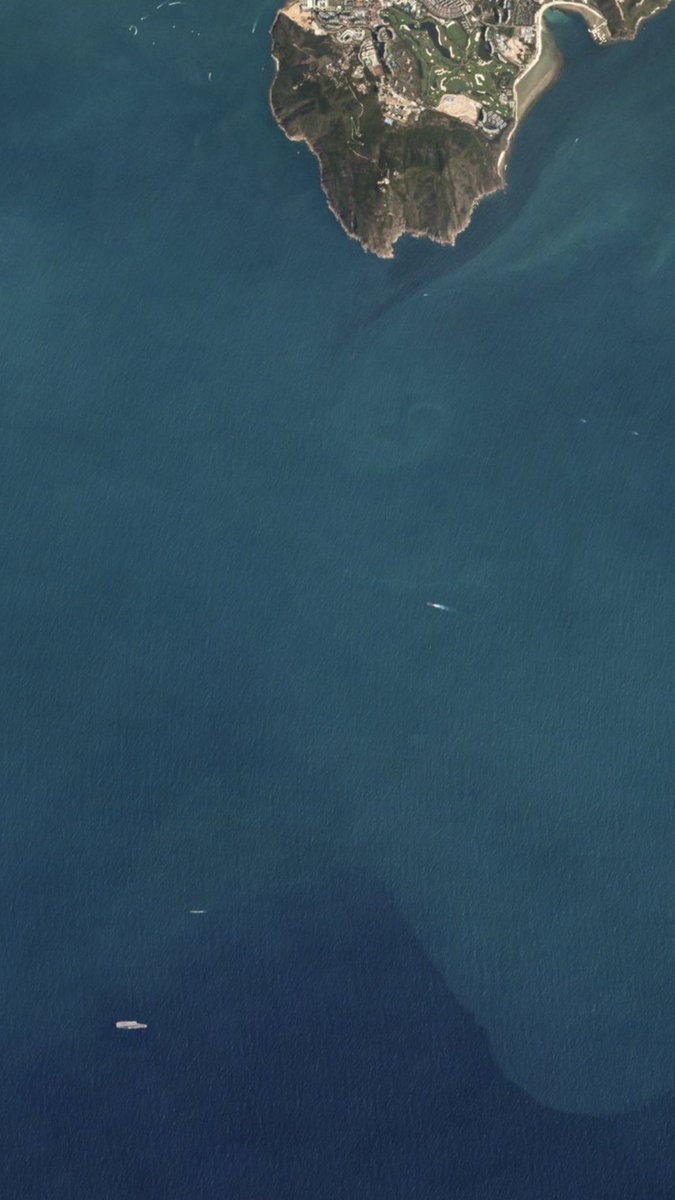 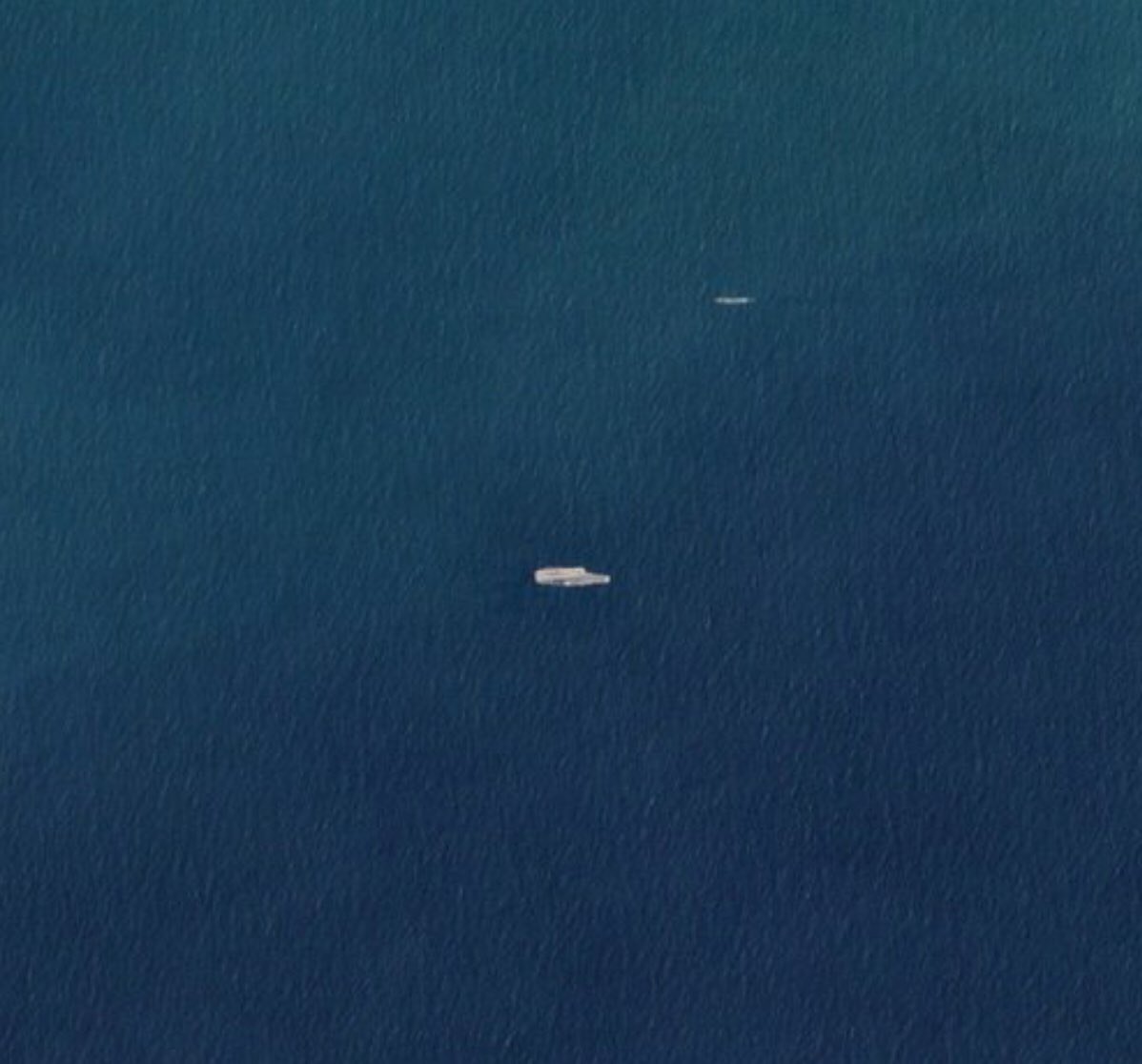 Bltizo said:
Pretty sure that's not real...?
Click to expand...

Derived from RIMPAC footage. You can even see the silhouette of Ticos, Burkes, and an LHD.
A

Translated from French by
Please, Log in or Register to view URLs content!
After 8 months of mission to the sea and 125 000 nautical miles travelled, the 27th flotilla of Chinese anti-piracy escorts returned to the base.
Click to expand...

I have been wondering regarding anti-piracy escorts ... who actually pay for the cost of deploying warships to the region? UN?

jobjed said:
Derived from RIMPAC footage. You can even see the silhouette of Ticos, Burkes, and an LHD.
Click to expand...

But with Flankers flying in formation overhead? Seems more like a movie to me.

antiterror13 said:
I have been wondering regarding anti-piracy escorts ... who actually pay for the cost of deploying warships to the region? UN?
Click to expand...

I would assume the nation in question, as they all benefit from secure transport of goods. There is possibly some cost-sharing mechanism in place for EU countries, but that would be about it. I suspect that any UN funds allocated to the problem probably go elsewhere rather than direct payment for "hire of a warship".

In China's case it also gives experience with managing long distance and long duration deployments, well worth the costs involved even without catching or deterring any pirates.

related to the patrolling expenditures:
Mar 9, 2018

Jura said:
something for Western fanbois
:
Dutch naval ships will not take part in Atalanta in 2018
Please, Log in or Register to view URLs content!
Click to expand...

China’s government is working on a plan to combine its two biggest shipbuilders to create an industrial giant that would dwarf its South Korean rivals, according to people with knowledge of the matter.

Representatives at State-owned Assets Supervision and Administration Commission of the State Council, CSSC and CSIC didn’t respond to faxed or emailed requests for comments.

CSSC and CSIC were formed in July 1999 under a plan to increase competition and efficiency among the country’s defense companies. A merger of the two groups could still be subject to changes as many details need to be ironed out by ministries and regulators, the people said.

The two groups, including their units, had 10.4 million compensated gross tons in order backlog as of February, equivalent to about 13 percent of the market. That compares with 7.72 million tons at South Korea’s Hyundai Heavy, according to the latest report by Clarkson Plc.

While the two are engaged in designing and building the Chinese navy’s fleet of
Please, Log in or Register to view URLs content!
, CSSC also has plans to design and build a cruise ship.


Please, Log in or Register to view URLs content!
, the CSIC subsidiary that owns shipyards and other firms involved in the sector, climbed as much as 5.4 percent in Shanghai trading.