Registered Member
PLAN Ka-28 being retired, after 2 decades of service, being replaced by Z-10.

Strangelove said:
PLAN Ka-28 being retired, after 2 decades of service, being replaced by Z-10.
Click to expand...

Strangelove said:
Typo, should be Z-20.
Click to expand...

Will the AEW variant also be retired?

Introducing Dolphin apparently further development of Haiyan series glider that has been in service with Chinese oceanographic service of PLAN But this improved model is more directed toward ASW since it is equipped with propeller, miniature sensor to detect submarine. Not sure if it operational yet but reading this article they have tested and improve the system for swarm operation and add artificial intelligence. Should be close to operational 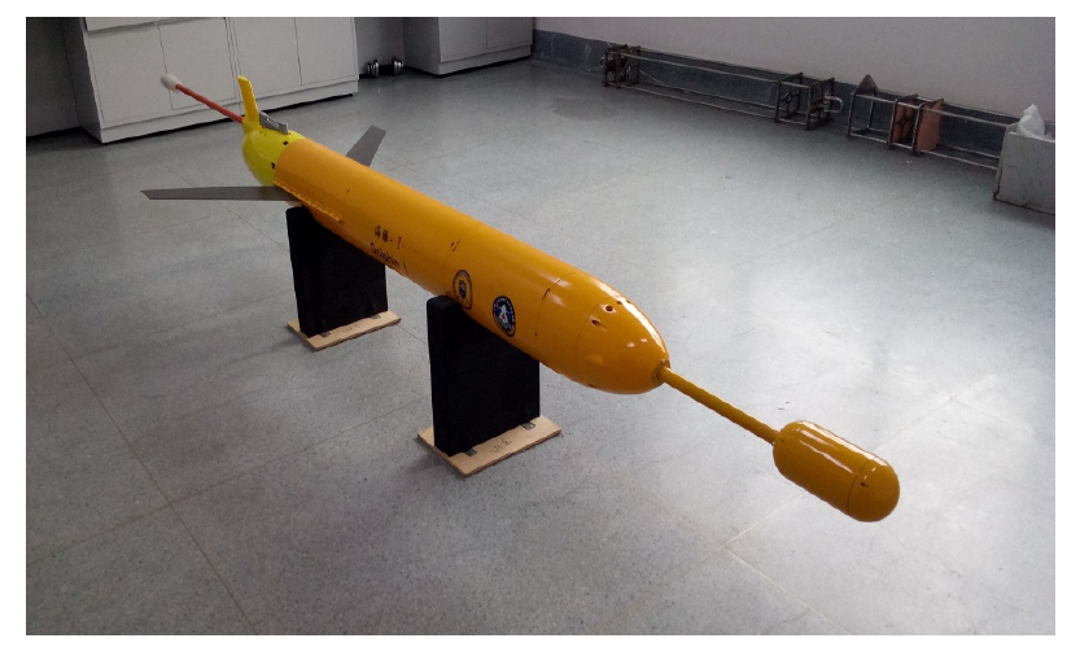 The team at the Submarine Academy overcame several technical challenges to make the Dolphin a viable ASW platform including self-noise, contact localization fidelity, and overcoming the immense pressure water pressure of deep dives.

The first was self-noise. Researchers originally built the Haiyan glider for oceanographic research, where self-noise is far less of a concern. However, when detecting submarines, it is vital that an ASW platform be as quiet as possible to make it easier to distinguish the relevant signatures from other noises and thereby maximizing the signal to noise ratio. This is especially important when that signature is extremely faint, like those emitted by modern submarines.

The Haiyan produces noise at the bottom of its dive, when a pump activates to increase buoyancy needed for the ascent. It also produces noise when the propeller engages. These noise problems, however, are simple fixes since the glider can be programmed to turn off its vector sensor during the brief periods when the pump and propeller are on. For the Chinese researchers, the real challenge was reducing the noise generated by the mechanisms used to maintain the glider’s course and attitude. Researched overcame this challenge by changing the position of the glider’s internal battery packs. Through
Please, Log in or Register to view URLs content!
conducted at first in specially designed pools followed later by tests in the South China Sea, the researchers were able to
Please, Log in or Register to view URLs content!
attitude and course adjustment mechanisms to reduce this self-noise.

Registered Member
Please, Log in or Register to view URLs content!
A Y-8 anti-submarine warfare aircraft of the Chinese People's Liberation Army (PLA) reportedly conducted a maritime patrol mission near the island of Taiwan on Tuesday, two months since this type of aircraft last appeared in the region, amid speculation that an aircraft of this type had an accident in March.

The alleged accident has not been confirmed, but in any case, the Y-8 anti-submarine warfare aircraft is now well prepared to carry out missions, at a time when external forces have been provocatively sending warships and submarines to the Taiwan Straits and the South China Sea, analysts said on Wednesday.

One PLA Y-8 anti-submarine warfare aircraft entered Taiwan's self-proclaimed southwest air defense identification zone on Tuesday, flying between the island of Taiwan and the Taiwan-administered Dongsha Islands in the South China Sea, according to a press release by Taiwan's defense authority on the day.

Citing Taiwan's intelligence agency, overseas media claimed in March that a Y-8 anti-submarine warfare aircraft had an accident in the South China Sea in that month, leading some analysts to speculate that the PLA suspended flights of this type of aircraft to conduct investigations and clear up potential problems.

The PLA has not made any comment on the speculation over the alleged accident.

An aviation regiment attached to the PLA Southern Theater Command Navy organized flight training for the Y-8 anti-submarine warfare aircraft on April 26, the PLA Daily reported on Saturday. This is another sign that the aircraft is indeed active, observers said.

At a time when external forces have been frequently sending spy planes to conduct close-in reconnaissance near the Chinese mainland, dispatching warships to provocatively sail through the Taiwan Straits, and deploying submarines to the South China Sea, it is necessary for the PLA to enhance its capabilities and preparedness to monitor and patrol relevant regions with not only anti-submarine warfare helicopters, but also fixed-wing aircraft, as the latter can cover a larger area in a shorter time, Fu Qianshao, a Chinese mainland military aviation expert, told the Global Times on Wednesday.

The PLA is commissioning more Y-8 anti-submarine warfare aircraft, and patrols and drills by this type of aircraft have become routine, Fu said. The expert expected more of them to appear near the island of Taiwan in the future.
Z

Does SSBN's actually use SSN as escorts in reality? It seems dangerous since you have very little coordination with the other submarine unless you expose yourself by going to periscope depth. The whole idea of a SSBN is to be undetected so I don't quite get the SSN "Guard" role.

zavve said:
Does SSBN's actually use SSN as escorts in reality? It seems dangerous since you have very little coordination with the other submarine unless you expose yourself by going to periscope depth. The whole idea of a SSBN is to be undetected so I don't quite get the SSN "Guard" role.
Click to expand...

AndrewS said:
What do you mean exactly by passive noise isolation technology?
Click to expand...

Floating raft, airbag etc. now it’s a little bit out of date since active isolation systems have been very popular(active system also needs airbags etc. but would be much smaller)
Last edited: May 7, 2022
You must log in or register to reply here.